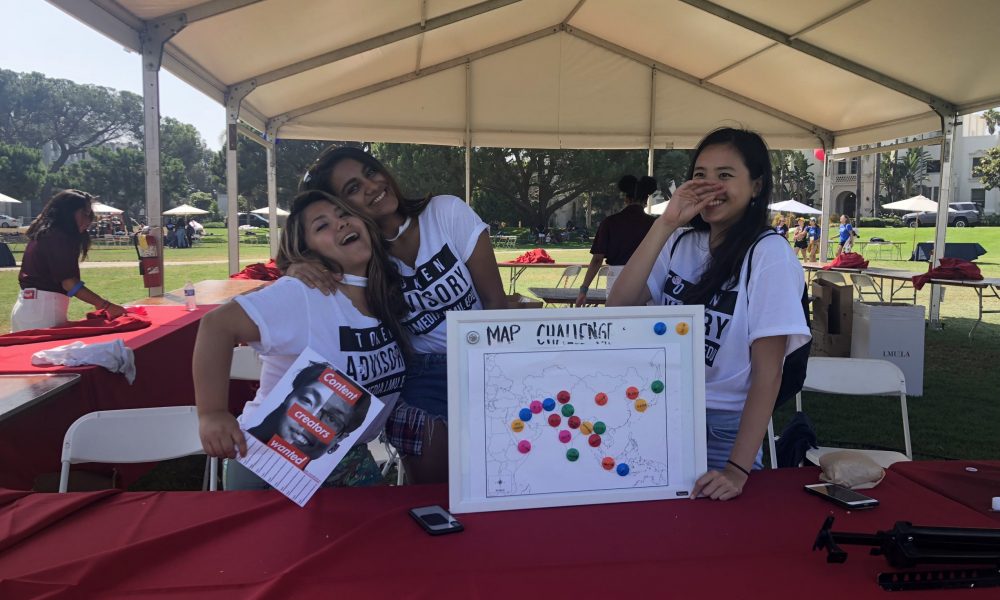 Today we’d like to introduce you to Aashna Malpani.

Thanks for sharing your story with us Aashna. So, let’s start at the beginning, and we can move on from there.
It all started in Kolkata, India. I was a passionate young girl with a strong taste for theater, social justice, writing, and connecting with as many people as possible. This was only fueled as I was growing up–my family was a relatively traditional Hindu one–and I began to interlock my passions into a lifestyle.

From performing in politically motivated plays, to volunteering and teaching young girls, to penning poetry, everything was geared to be an act of rebellion against convention. To be honest, I had no idea what to call my actions back then. It was simply, “I don’t like the discrepancies in the way my male counterparts and I are treated, so I am going to be loud about it.” I was annoyingly loud.

I had this diary, a two-toned bright mauve and brown ruled notebook, which I began writing at 11 or so. Every entry, from not being allowed to go out after dusk or being yelled at for wearing a short skirt, pushed me to find out, “but why not?!” The question stayed the same, but situations evolved. In high school, talking to boys was a taboo, being called fat and ugly hurt, and I was never taken seriously by my relatives or male friends.

My voice became quieter; she chose to stay ignorant because ignorance doesn’t feel the need to scream. Passions faded into makeup, waist trainers, and dumbing myself down so I could fit in with the gossiping, drinking, and bartering my time for a few minutes of relevance. Come graduation, I wanted to “go abroad”–after all, all my friends were. So like any privileged kid who knows about her parents’ soft spots, I decided I had to “find myself” in the U.S. Nothing changed.

In fact, I was failing, unkind, dangerously obese, drinking, ignoring my family, and I lost myself even more than I thought possible. My first year was rife with similar indignities, but, looking back, I wouldn’t trade it for all the stability and focus in the world. Because it was only through those moments did I have my first heartbreak, find my best friends, reconnected with my family, and most of all, allowed my passions to take over. It’s a quaint story, but somehow all these pieces fell in together one after another!

Supportive friends held my crying head, mom believed my “I will try harder next time,” supervisors gave me a chance, and I started wearing my contacts again because I could finally bear to see my own reflection. I began taking tips from 11 years old me: I started writing diaries.

I started questioning again, and most of all I started getting angry again, but this time with the right people and at the right causes. I realized I didn’t need to find myself because I already know who I am: I am an advocate for social justice and that’s all I want to be.

Since then, I’ve worked at The Advocate, MovieMaker, Ms. Magazine, Pride, etc. Also, recently I helped make a documentary on gang injunctions in LA, and completed an anthology of poetry on race and gender.

Currently, I am the Managing Editor at Asia Media International, where I not only pursue stories that need to be told, but also encourage my staff to beget questions larger than them, me, or us. So this is where I am today, and I have a pretty good idea of where I want to be tomorrow.

We’re always bombarded by how great it is to pursue your passion, etc. – but we’ve spoken with enough people to know that it’s not always easy. Overall, would you say things have been easy for you?
Now, I won’t take it back into the 90s because everyone has childhood trauma–after all, it’s your initiation into this human race, isn’t it?

Back to the more recent past, I’m glad all of that hit me like one unhinged train or else I wouldn’t have been able to slip out of the imminent self-destruction. During the Winter of 2015, I was on the brink of expulsion from Loyola, I lost my scholarship, I’d just been fired from my job, a fatal mental breakdown promised to take me back to self-harm, and I felt more abandoned than I ever have.

And the road back to me began with the worst heartbreak I think I’ll ever feel:

Amid that kind of emotional pain that transitions into physiological, I realized that I was clinging onto him because I had nothing of mine to hold onto. All I had was an absent passion, a penchant for a toxic lifestyle, and poor grades. And despite all of that—all my careless belligerence and selfishness—my family, close friends, and even he chose to love me.

The biggest struggle to overcome, perhaps, was to acknowledge how I was the bad guy amid all of my own problems.

So, as you know, we’re impressed with Asia Media International – tell our readers more, for example, what you’re most proud of as a company and what sets you apart from others.
Asia Media International is my baby, there’s no other way to describe it. I hate it sometimes, but at the end of the day, it’s a part of me. My partner, Yi Ning Wong, and I started working for the company together, and we shared one vision: this medium has to be an agent of change. The publication is intended to bridge the gap between the East and West, helping the West understand the unique features that sets Asia apart, and how that’s a good thing.

Playing along with this idea, Ms. Wong and I have been incorporating feminism, LGBTQ rights, and human rights into the way we’re shaping the platform. The best part of all, though, that most of the voices heard on the platform belong to college students or new graduates, you know, the people considered to be “too young” to know what’s going on. Perhaps that’s the thing I am most proud of: to be part of a written revolution that doesn’t cower because of age or other factors, but just chooses to fight in any way possible.

So, what’s next? Any big plans?
The most immediate change I anticipate is attending graduate school for journalism this fall! Although my 20 year plan involves me being being a foreign correspondent or (fingers crossed!) even a Bureau Chief of a major network stationed somewhere in Asia. Contact Info: 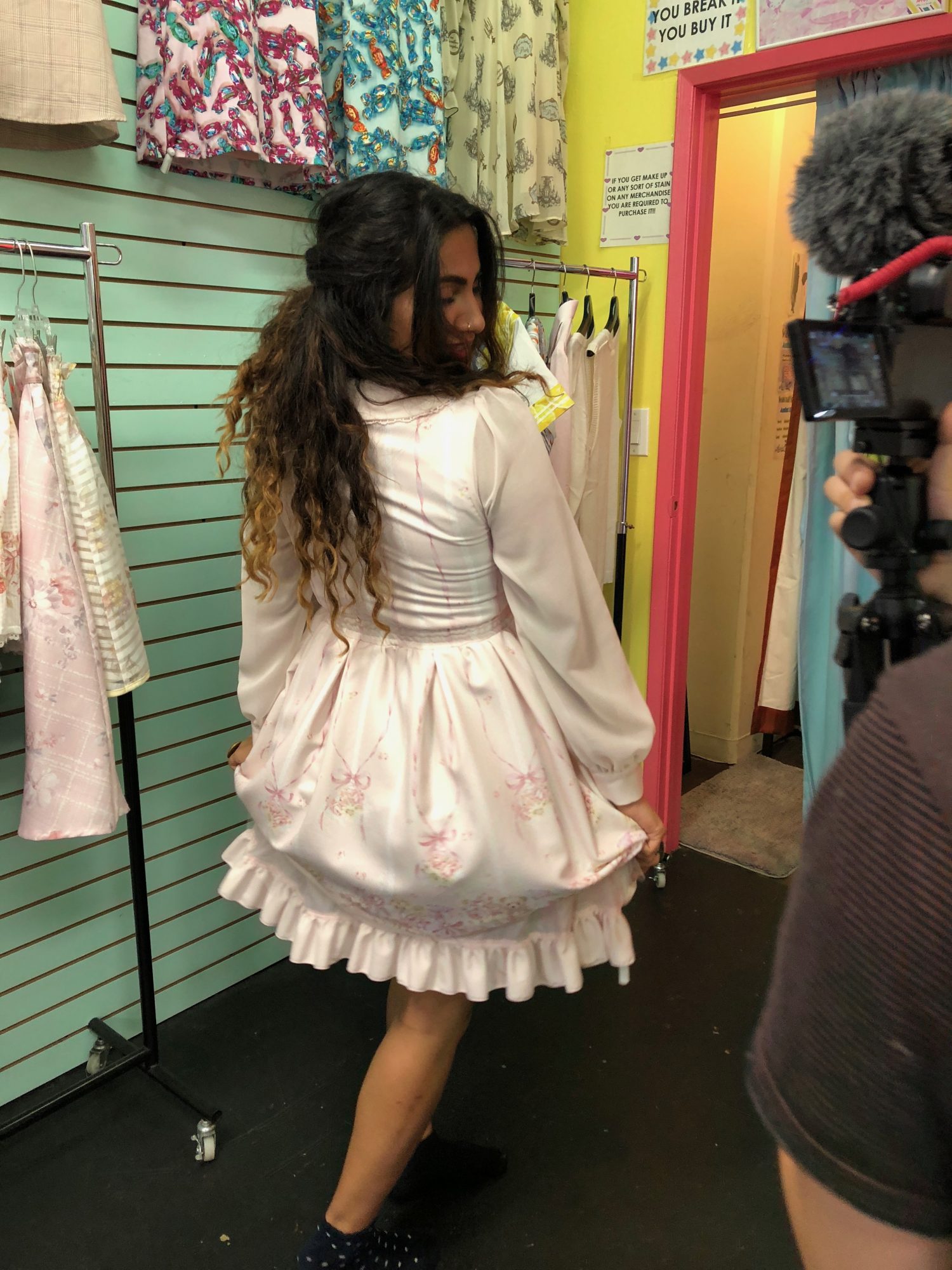 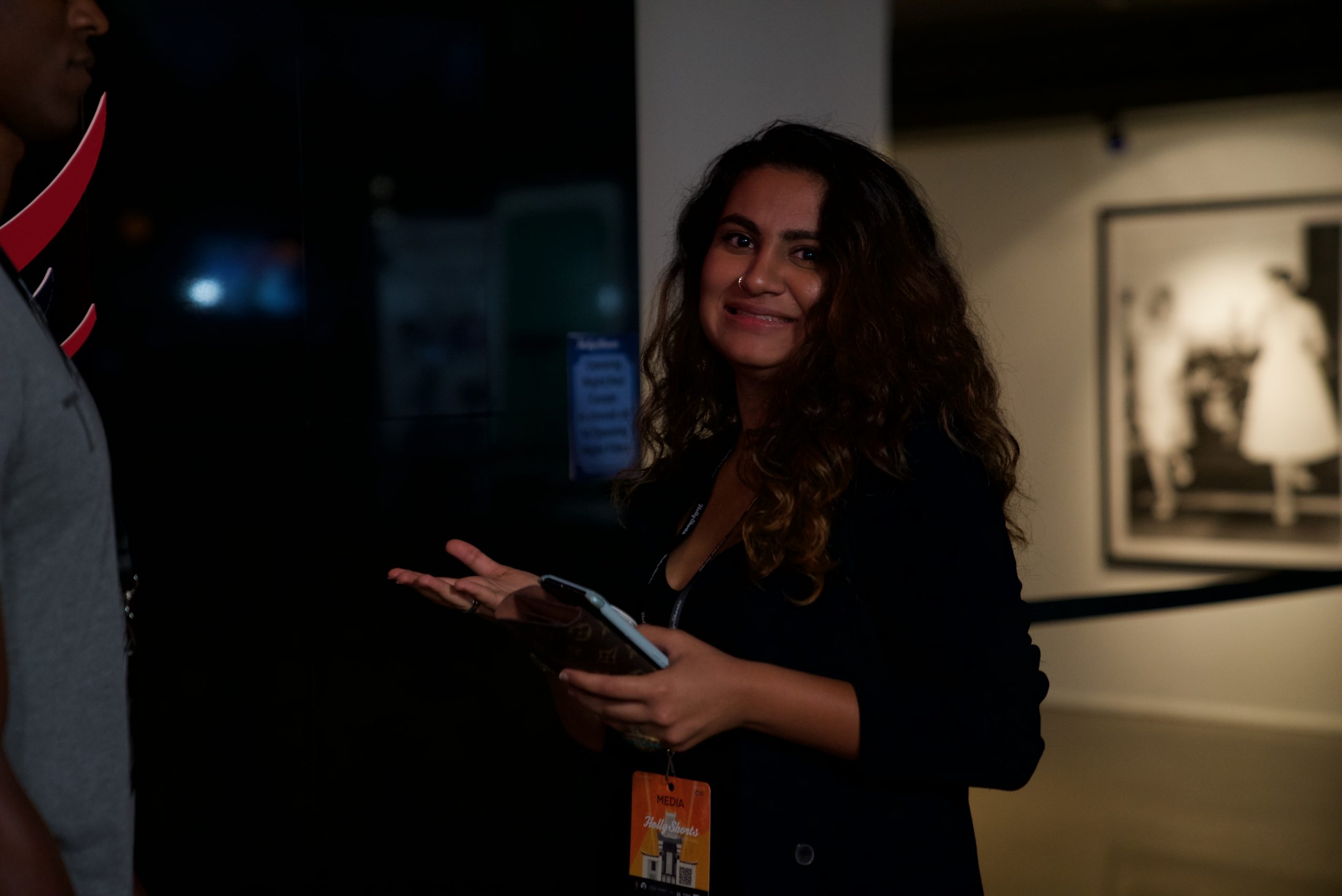 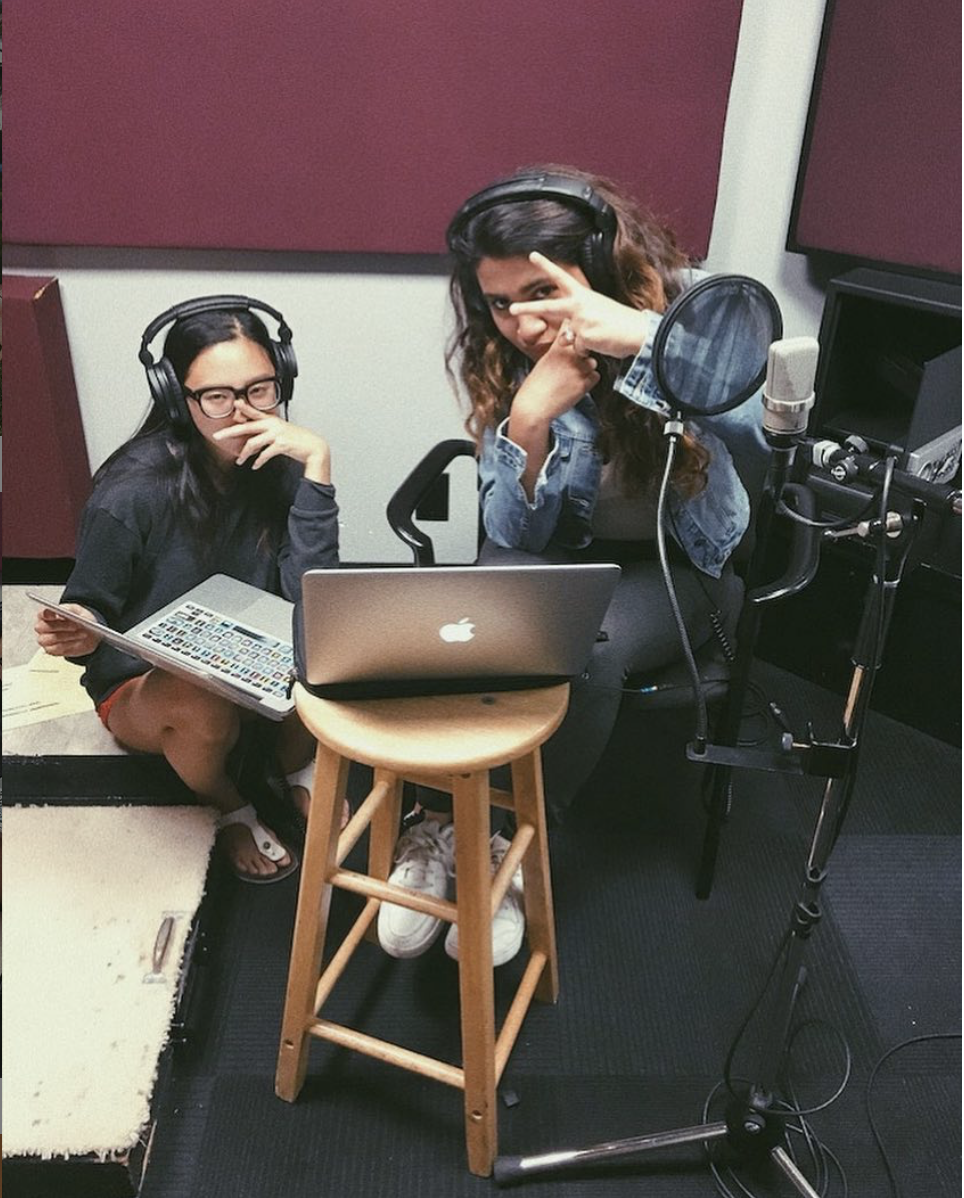 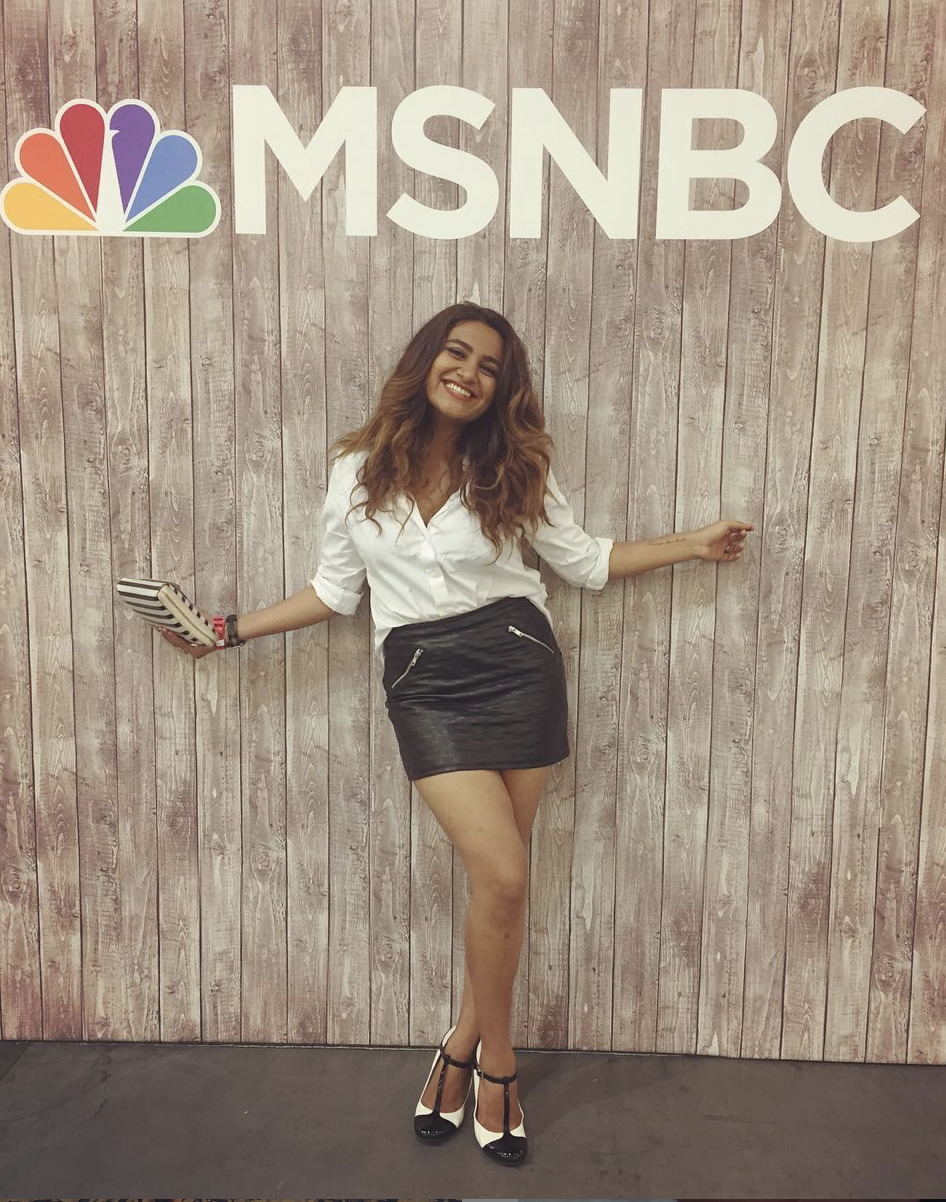 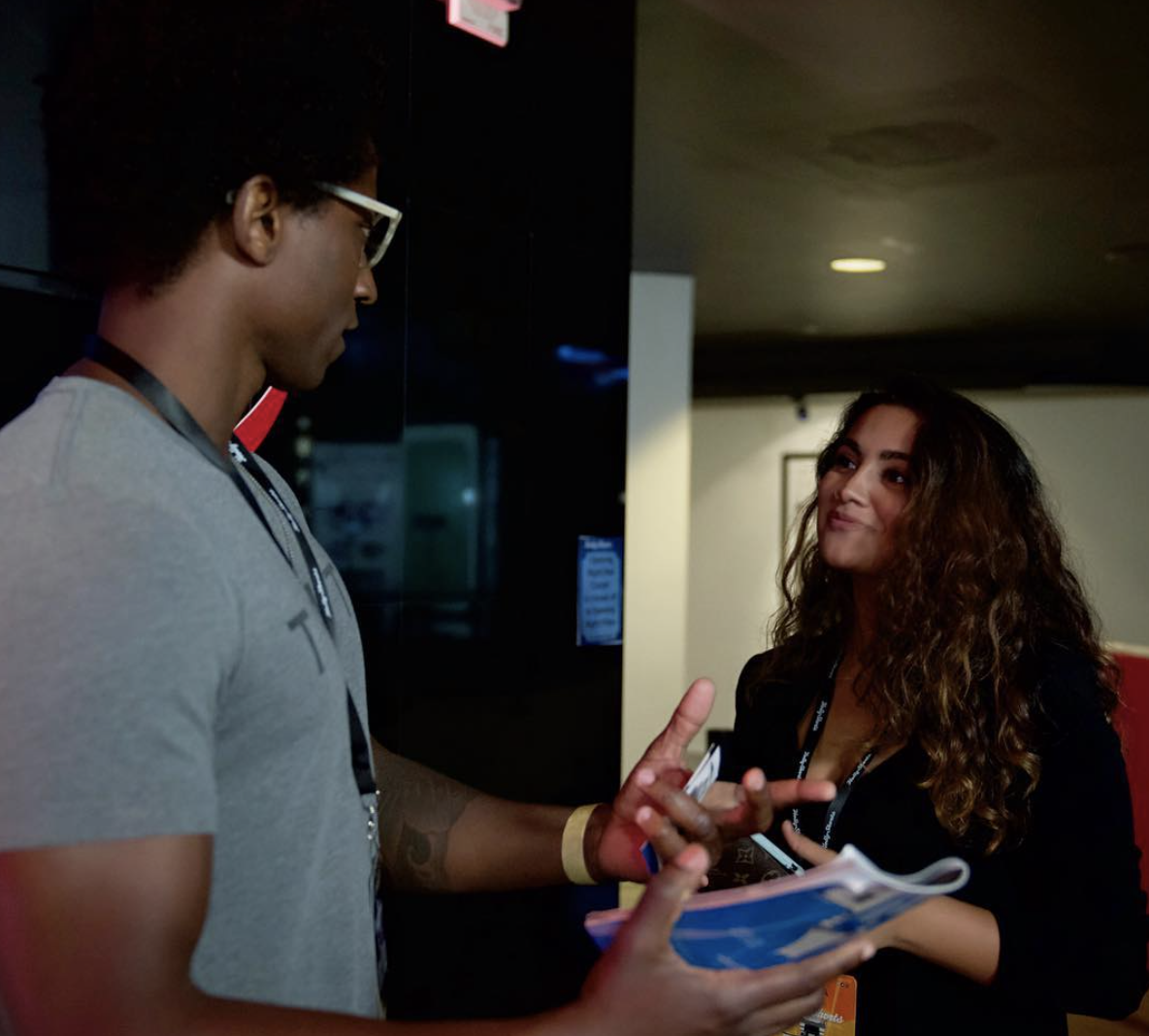 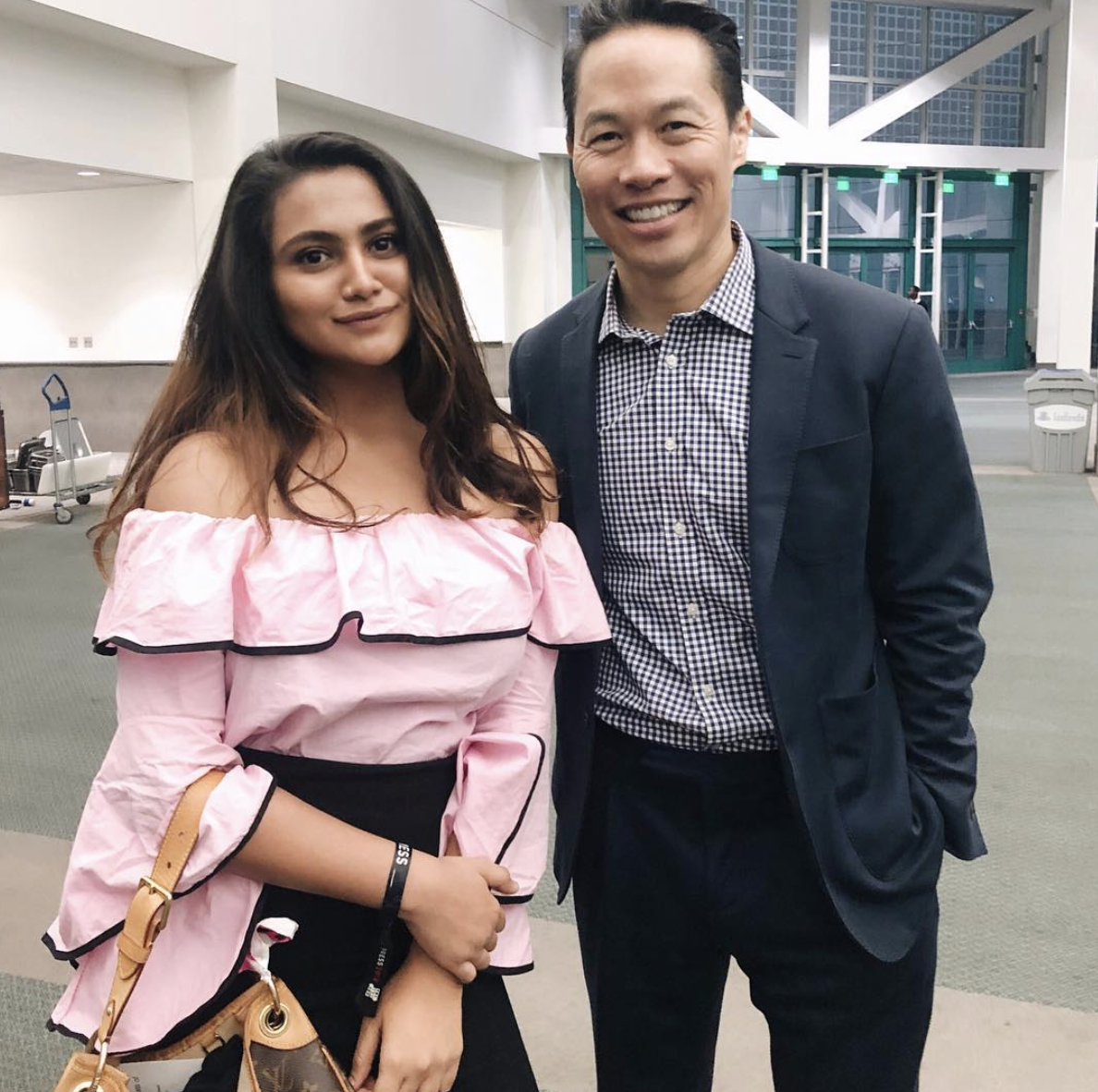