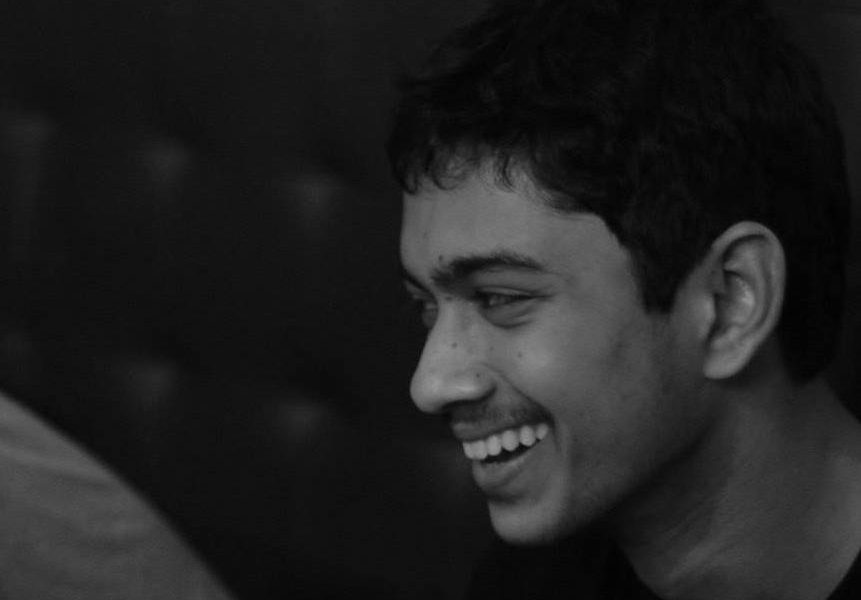 Today we’d like to introduce you to Aashish D’Mello.

Thanks for sharing your story with us Aashish. So, let’s start at the beginning, and we can move on from there.
I grew up in Mumbai, where films are an integral part of people’s lives. My parents would take me to the movies a lot. I loved watching all sorts of films – local and international alike. However, my interest in editing stemmed from a slightly unusual place.

I discovered Windows Movie Maker on the home computer, and started recording videos of random things and would edit them together. For me, it was a hobby, and I just enjoyed the creative power it gave me. I didn’t think of it as a career until I learned more about filmmaking later on.

When I learned that editing is an actual job, I decided to pursue it as my career. After finishing up with college, I worked in a post-production company in Mumbai for a couple of years, as I really wanted to make sure that I was getting into the right field of work. I worked on almost a hundred commercials, as part of the editing department.

Since then, I’ve been able to hone my skills, make new connections and build up my portfolio with a variety of projects that I am proud of, and that I have enjoyed working on.

Overall, has it been relatively smooth? If not, what were some of the struggles along the way?
When you’re in an industry like this, challenges are constant – you just learn to deal with them better each time. The first challenge for me was stepping out of my comfort zone.

A while ago, I used to edit commercials and music videos. Commercials have a very particular aesthetic to them, and although they are beginning to look more cinematic, it’s still about selling a product. Music videos are mostly about putting the best visuals to a song.

This wires your brain differently than if you are editing a narrative film, where story is paramount. It was a challenge to step out of the commercial zone and make a transition to narrative content. A good narrative teaches you to stay true to a coherent story. Eventually, every project I undertook gave me a little more experience, and I realized the only way I could do something I thought was difficult, was just to dive in and attempt it. Looks like that worked out!

Another challenge is staying objective.After viewing hours and hours of footage multiple times, in multiple cuts, it becomes easy to lose touch with reality and not be able to distinguish between what works and what doesn’t work for the film anymore. It happens in a lot of artistic professions, but editing even more so because you spend more time with the footage than anyone else on the team.

What helps me stay objective after a long editing process is taking a break, or distracting myself with something completely different. Sometimes this can be a matter of a few hours, sometimes a couple of days. It helps keep the process interesting and refreshes the mind.

We’d love to hear more about what you do.
Although an editor generally needs to be ‘invisible’ and malleable to a certain extent with a director’s vision and a wide range of genres, I do strive to bring my own signature to each piece I work on. I love montages, action scenes, and musical segments.

I strive to bring a visceral edge to my editing, to subconsciously evoke a feeling from the audience without the audience noticing the cuts. Whether it is a reaction on a character’s face, an intense car chase, or the simple strum of a guitar, I always try to give each shot a head and a heart.

I would consider the highlight of my career so far to be a film I edited in 2017 called Sin Cielo. The script was based on true stories of the disappearances of girls and women in Mexican border towns. The film focuses on a real social issue, and we wanted to explore it in some depth, through characters inspired by real people.

Editing the film posed many challenges, but with every day it got a little better than the day before. It has screened at a number of large festivals and received acclaim around the world. It has won multiple awards, and I received the Best Editing award at the Calcutta International Cult Film Festival for my work on it.

The collaboration process was one of the best I’ve been part of. It’s screened at over 25 festivals around the world, and I couldn’t be happier with the idea of sharing the film with so many diverse audiences. The film reflects a current social issue, and also has relatable characters, all of which have resonated in some way or the other with audiences.

What is “success” or “successful” for you?
What makes a successful editor is the combination of skill and personality. A good editor not only looks out for the best way to tell a story, but is also good at reading people – not just the characters on screen, but the people that she/he works with.

The director-editor relationship is the most important one during the editing process, and if they are both not on the same page, the creativity suffers.

It is absolutely important for an editor to know the director’s vision in order to stay true to it and to give valuable inputs. Editing is part storytelling, part psychology. An editor who manages to balance the two can be called successful. 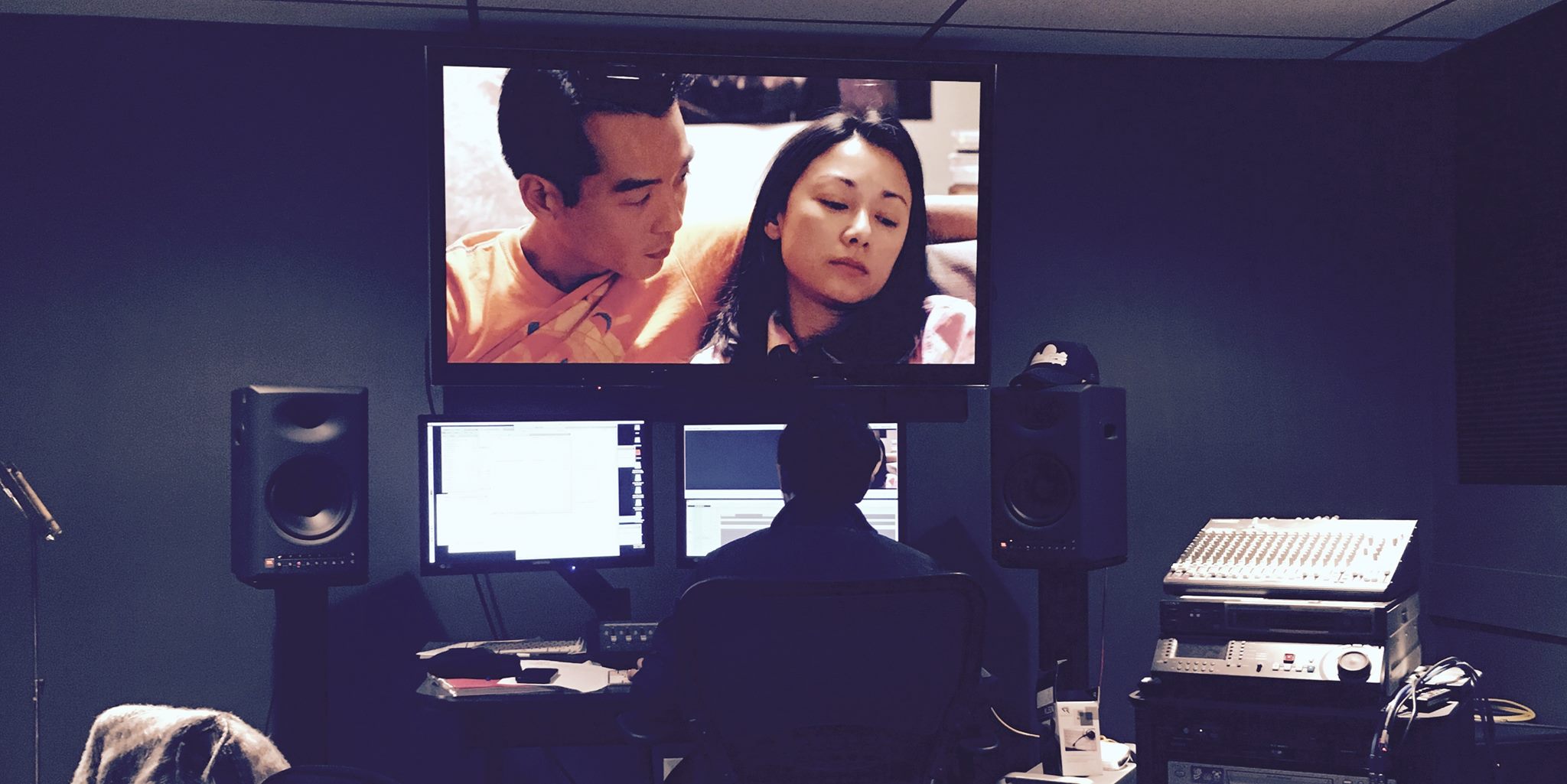 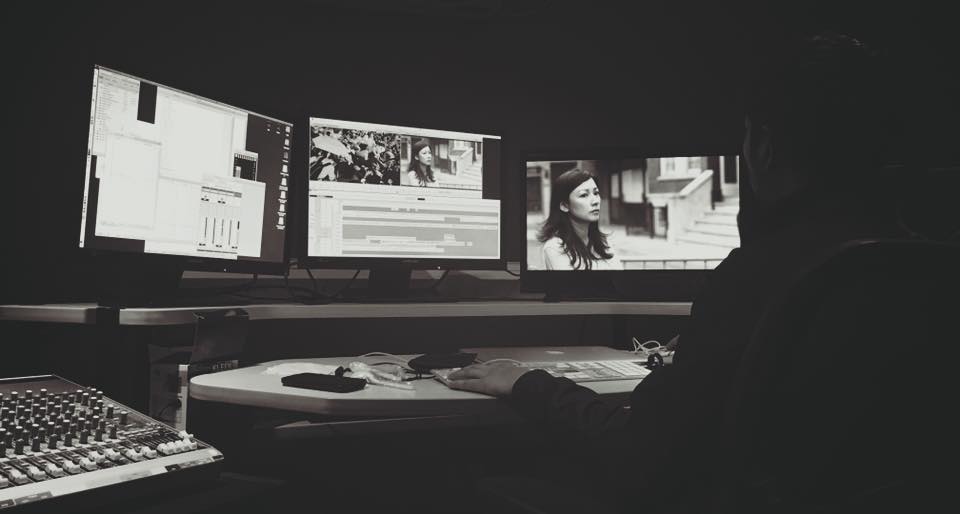 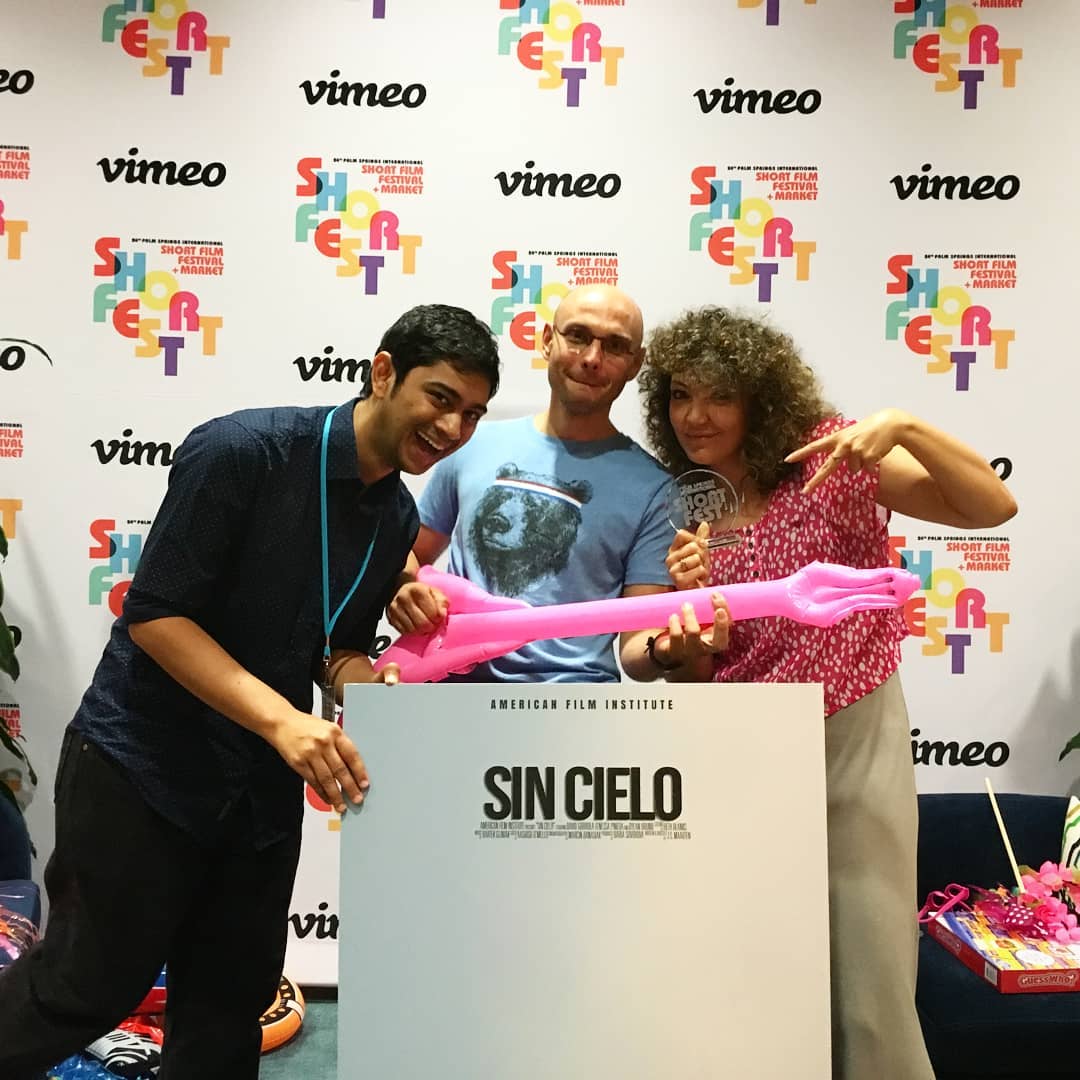 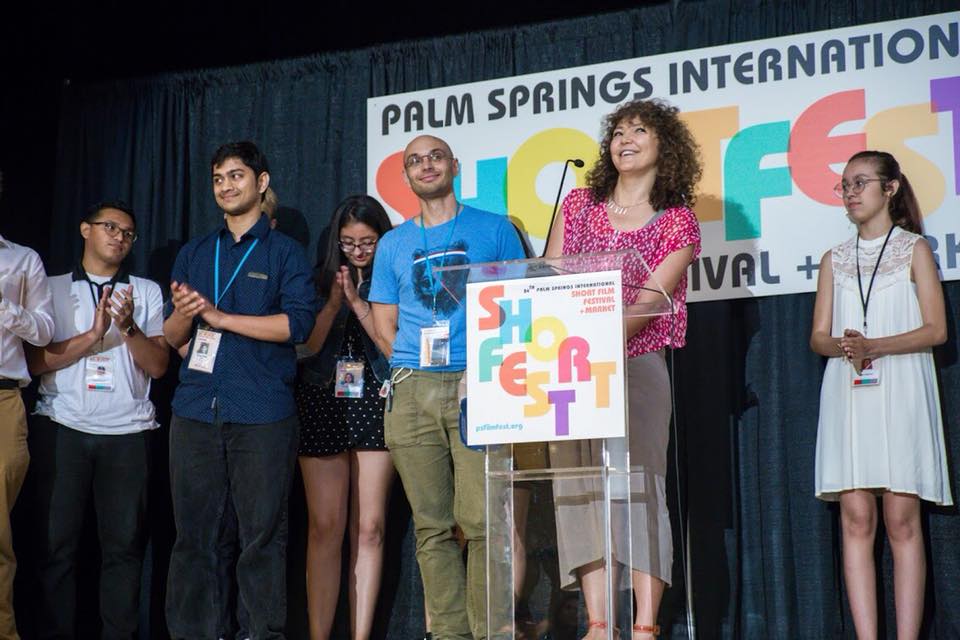 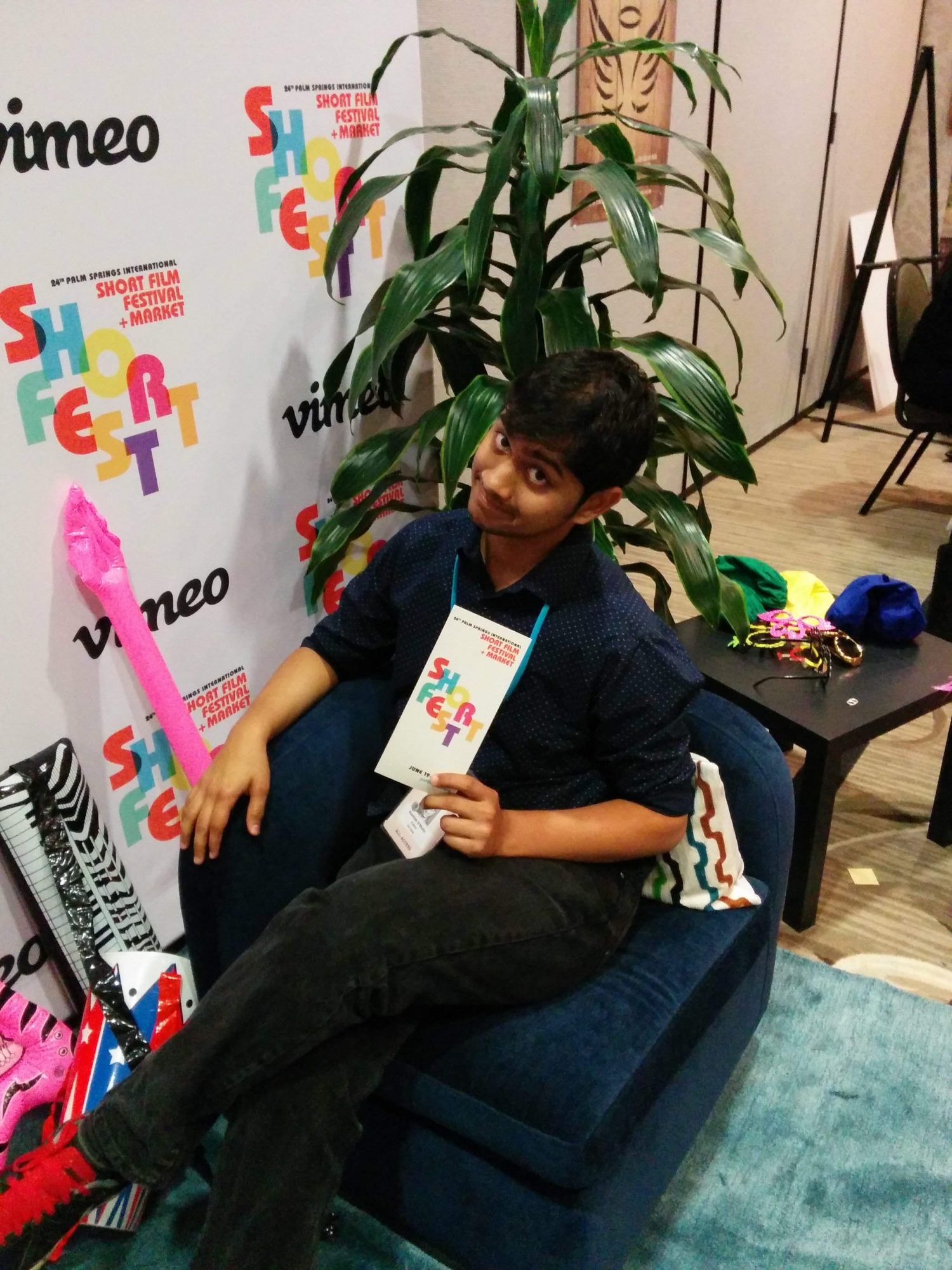 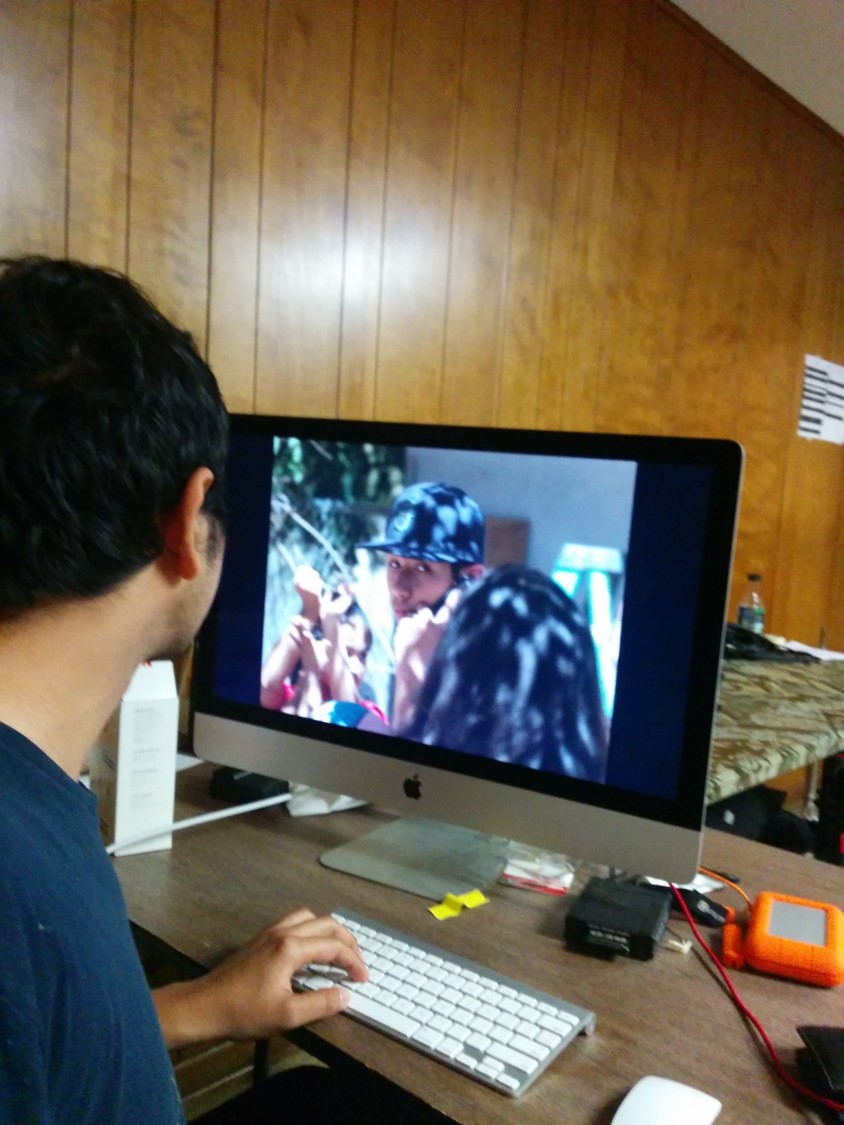