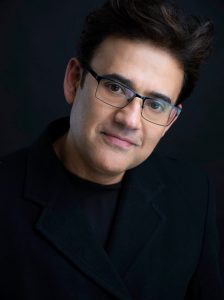 Today we’d like to introduce you to Aashish Chanana.

Aashish, we appreciate you taking the time to share your story with us today. Where does your story begin?
It’s been a journey… long but eventful with a bunch of twists and turns…

From inventing and designing the first electric car in India and being honored by the President of India with a gold medal… followed by three scholarships from Loughborough, UK, Toyota, Japan and Columbia, New York… for automobile engineering to being casted by the top producers and Directors in Bollywood to play the main lead (hero).

From being invited at the Oscars for representing India for Visual Effects and Animation in 2008 to being invited by the Canadian government in 2013 to set up a studio in Vancouver, Canada…

Like I said, it’s been an eventful and an encouraging journey.

Many of us have ideas, dreams, and passions but never manifest it. I am glad I never stopped dreaming and never, ever stopped working as hard as possible to achieve my dreams.

Today, I am a filmmaker, director, producer, and the CEO and Founder of Media Factory International, a full-service, end-to-end production studio. Passionate about making films that raise awareness and make a difference, My recent film, Afreen, has garnered over 65 awards and nominations including national awards from all over the world.

Here is the link to the trailer – https://www.youtube.com/watch?v=_mzVqADg3Ec

Can you talk to us a bit about the challenges and lessons you’ve learned along the way. Looking back would you say it’s been easy or smooth in retrospect?
I’ve always said if you get something too easy and without having to work for it – good chances it won’t stay for long. One has to learn the value of what you want and work for it.

It wasn’t planned and like a lot of others, I never thought I’d get so far.

How could a high school kid ever imagine that his career could simply be ‘telling stories’ in the hope of touching people’s hearts and bringing awareness in the world or to be able to contribute towards a positive change?

I was in Bollywood (Mumbai) for a holiday with my dad when I was offered my first break into movies at a party! The offer was to play the main lead (hero) by one of the biggest production studios – an offer no one could say no to 🙂

That’s where the journey began… and I never looked back since – just kept exploring! Being a die-hard optimist, in so many ways, I am still doing that and learning everyday.

Appreciate you sharing that. What else should we know about what you do?
As a filmmaker, I am passionate about making films and believe that powerful films can bring awareness in the world and contribute towards a positive change.

– My recent film, AFREEN on Religious Terrorism has won overwhelmingly positive responses along with more than 65 Awards and Nominations for Best Film and Best Director from literally all over the world.

– My next feature, EMILY (in pre-production) is another hard-hitting and topical film about Human Trafficking.

As of today, I am working on the post of my recent thriller, OBSESSIONS.

We’d love to hear about how you think about risk taking?
In one way or another, risks are inevitable if you want to achieve success in life. I’ve come to a stage where it doesn’t ‘factor-in’ anymore. Once I believe in something and I feel motivated and passionate about it, nothing can stop me. The difference is being ‘arrogant’ or taking ‘calculated risks’. I would go for the latter.

My recent film AFREEN was based on ‘religious terrorism’ and everyone in my family and friends were against my doing this film. Even though the film does not take sides or justifies ‘Muslim terror groups’, the general perception was that either I was going against them and that would be way too risky. Honestly, yes, it could be have been risky because anyone could have gotten up from nowhere and could have harmed me in one way or another without watching the movie or even understanding if I was against them, supportive off them or just against violence and terrorism, per say.

And once again, now with my next film EMILY which is against ‘human-trafficking’, there is a considerable risk. We all know Human Trafficking is BIG today. The choice lies within us; to make a difference and liberate our future generations from the claws of terror and abuse or to remain oblivious to reality! And for that, yes I am prepared to take all the risks there could be! 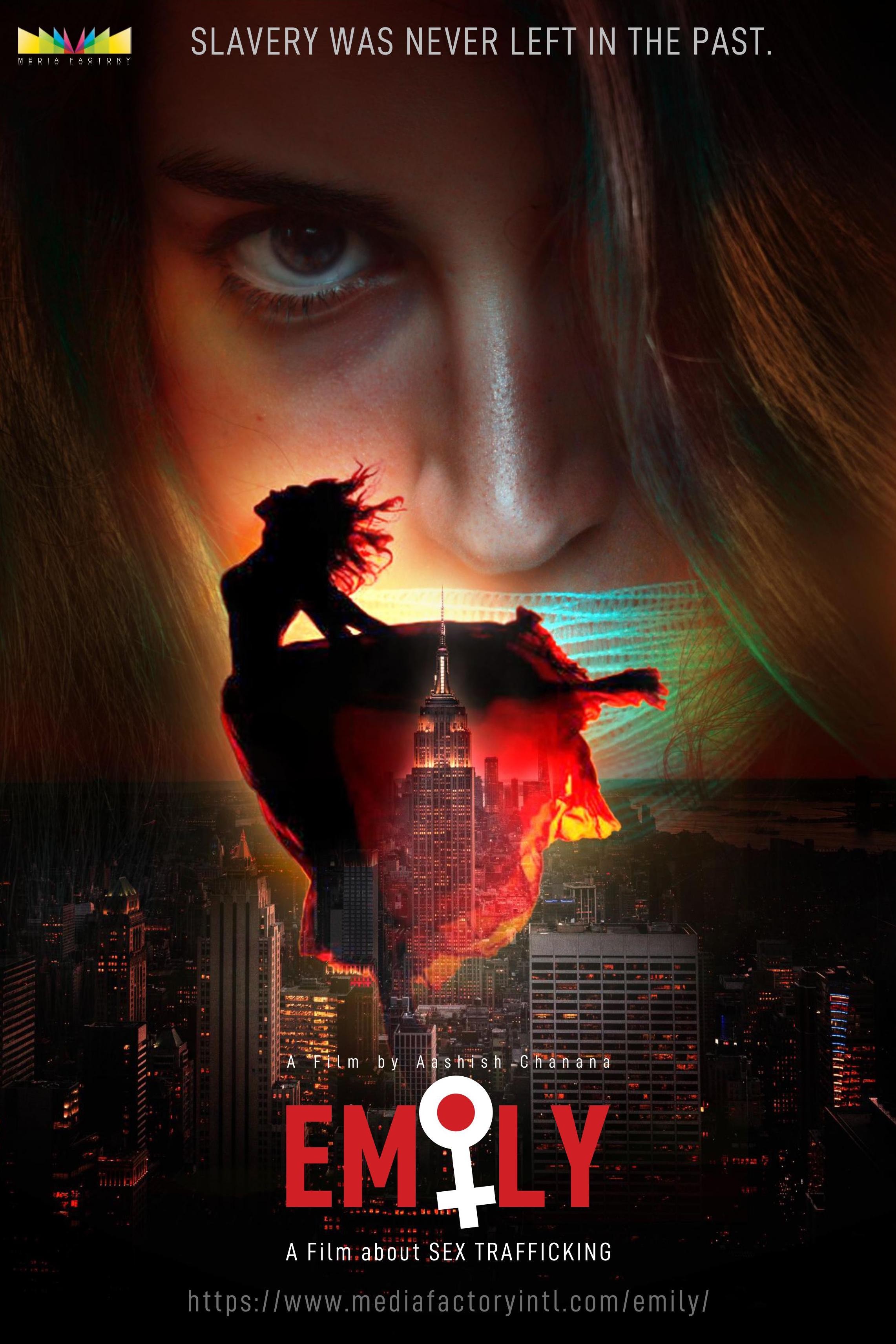 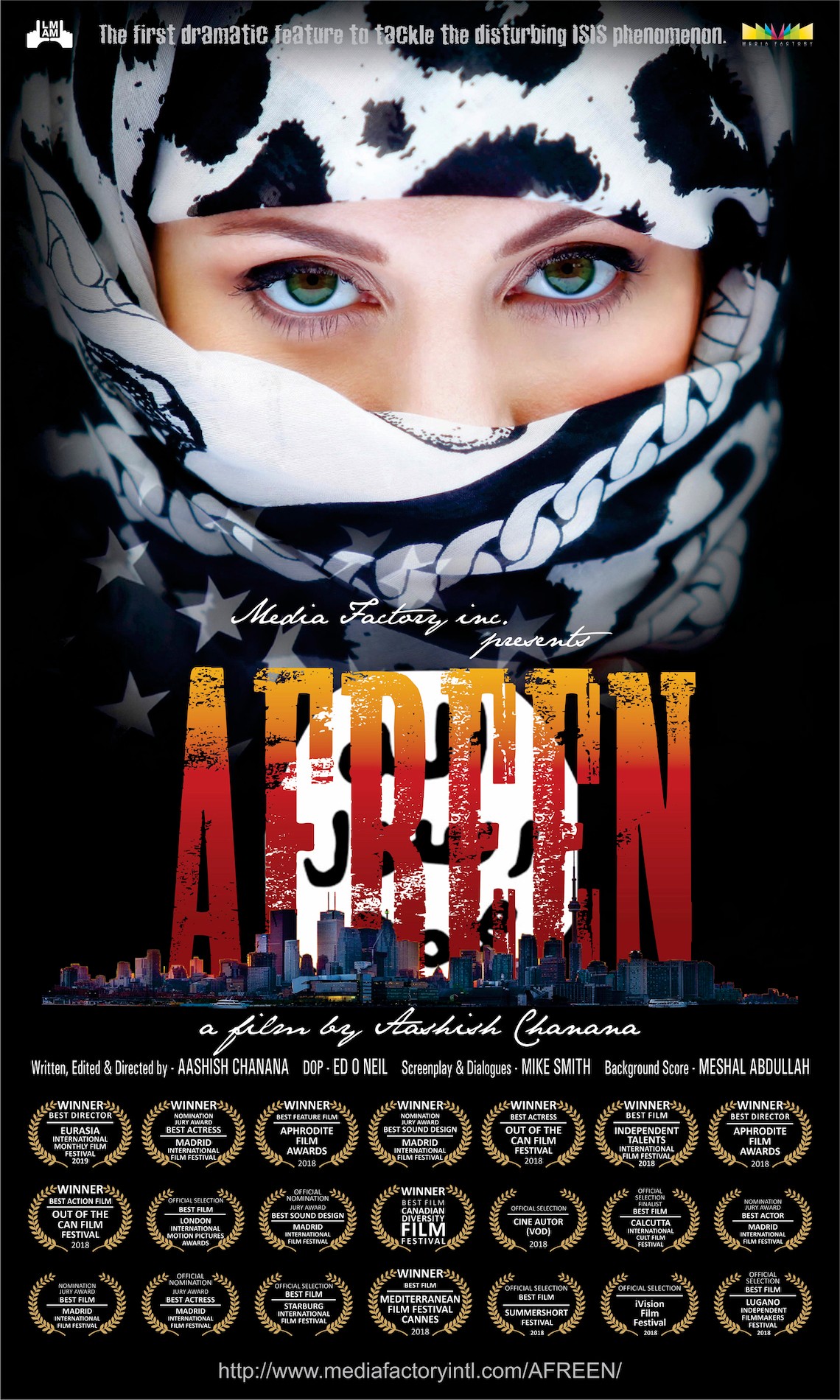