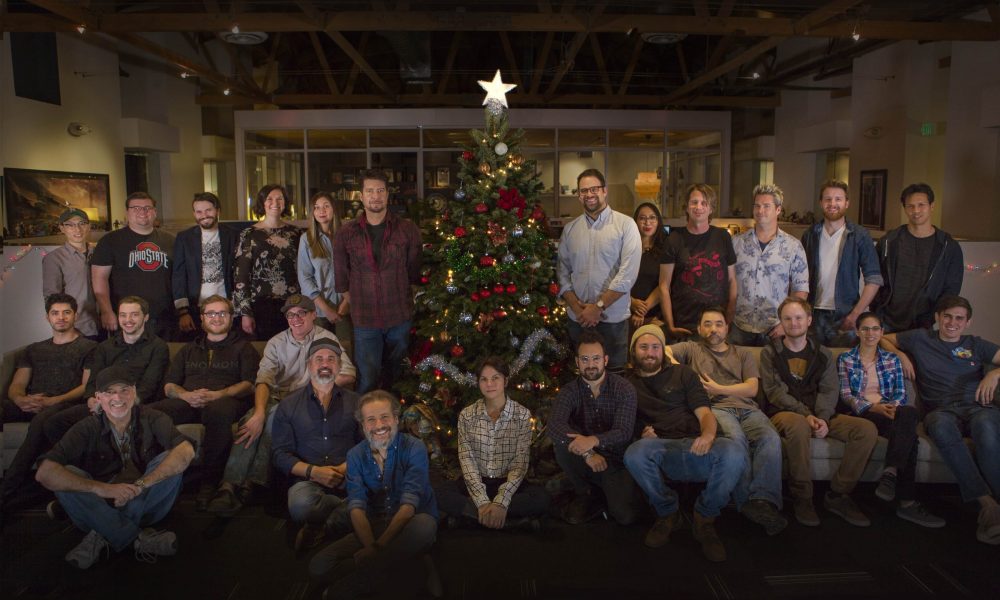 Today we’d like to introduce you to Aaron Sims.

Aaron, please share your story with us. How did you get to where you are today?
In 2005, after working for many years in makeup effects for Rick Baker and Stan Winston, I decided to start my own business as a designer and solo artist. I worked freelance out of my apartment. My first project was “I Am Legend”.

Later that year, I started getting calls on other films, from “Mummy 3” to “The Incredible Hulk”. After that, we continued to get more and more projects, to where I needed to hire other artists around 2008. We moved into a small office in West Hollywood with a couple of artists, which is when our creative director Steffen Reichstadt joined (starting as an assistant, later becoming a designer, art director, tech guru, and VFX supervisor).

A year later, we had to expand the studio to a bigger office, and 2 years later we moved into a bigger facility. We were still designing, but got into more pre-visualization and motion studies. In 2015, we started doing visual effects, and every year our VFX work has increased, from TV to movies, from concept sketches to finalized effects.

In September 2016, we moved into our current office in Burbank, where we’ve continued to grow and most recently added rapid prototyping to our process of design and development, as well as developing our own sci-fi/fantasy/horror IP for television and film.

Overall, has it been relatively smooth? If not, what were some of the struggles along the way?
There’s always been struggles, as there are with any company. The film industry is an unpredictable, moving target. Especially when we first started, it was difficult to have long-term teams because we didn’t know when projects would be coming through. We had more freelance artists back then.

Even when we moved into bigger offices, we had to deal with the whims of the industry. In 2008, the writers’ strike put a hold on a schedule we expected to be busy.

Luckily, we were able to survive past the strike and continue to grow.

Please tell us about Aaron Sims Creative.
We are a concept design and visual effects studio that specializes in character and creature design for film and television, though we design almost anything – from environments to key scenes to props. We’re known for our work on major sci-fi, fantasy, and horror projects.

We’re proud to be a cohesive team that works well together. With all the struggles in the industry, we were able to evolve quickly and adapt with the changes, so that we always stay relevant. What sets us apart is being one of the few design-heavy visual effects houses that exist. Our process of “Sketch to Screen”, all the way from beginning concept designs to final visual effects is a unique attribute that very few companies have.

For example, it’s sometimes difficult to find artists that work well together in a team. Being an artist, I know they can come with insecurities and egos. We try to evolve as a company to recognize that compatible personality is the most important thing for a company to thrive and grow strong together. 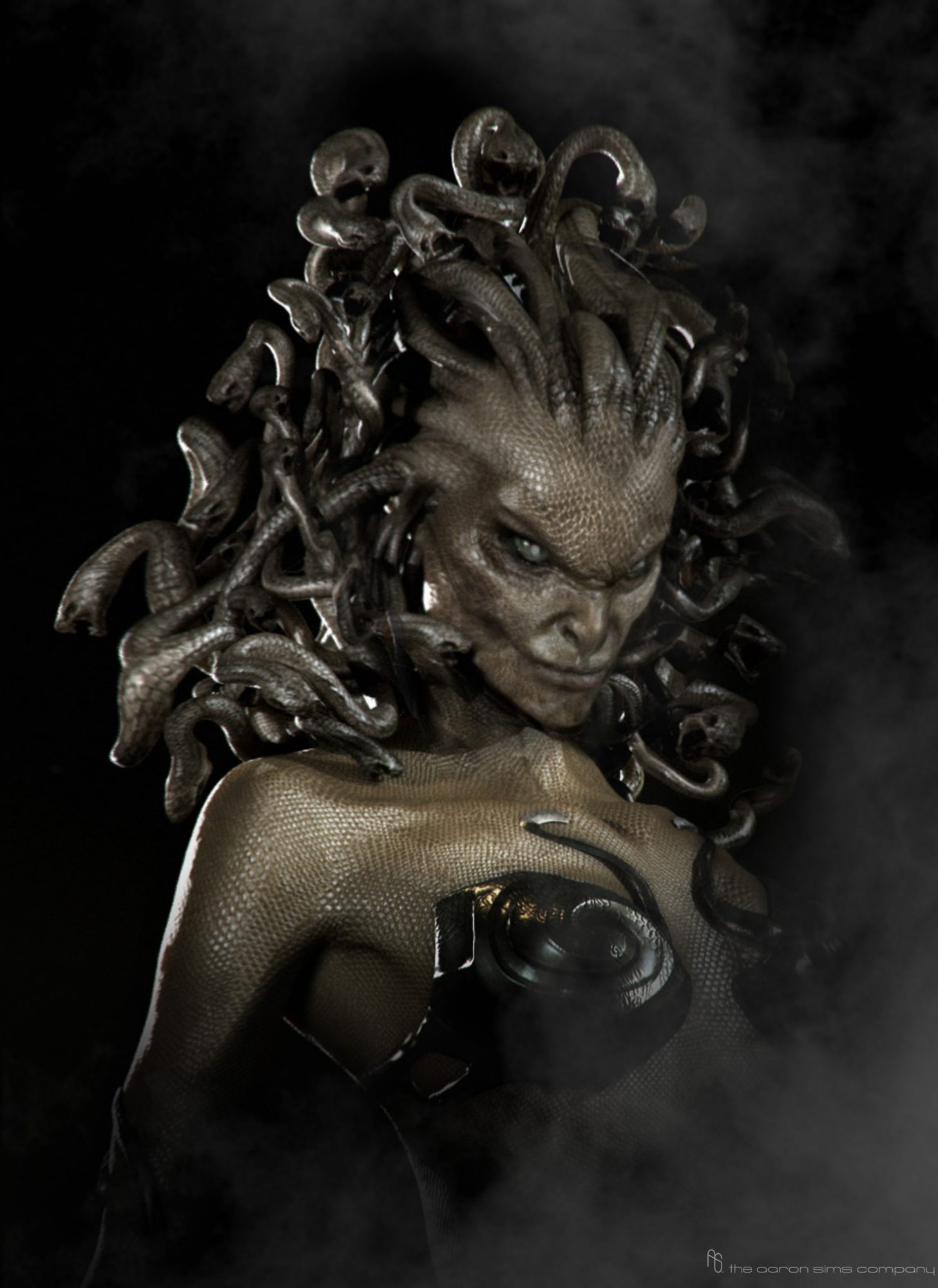 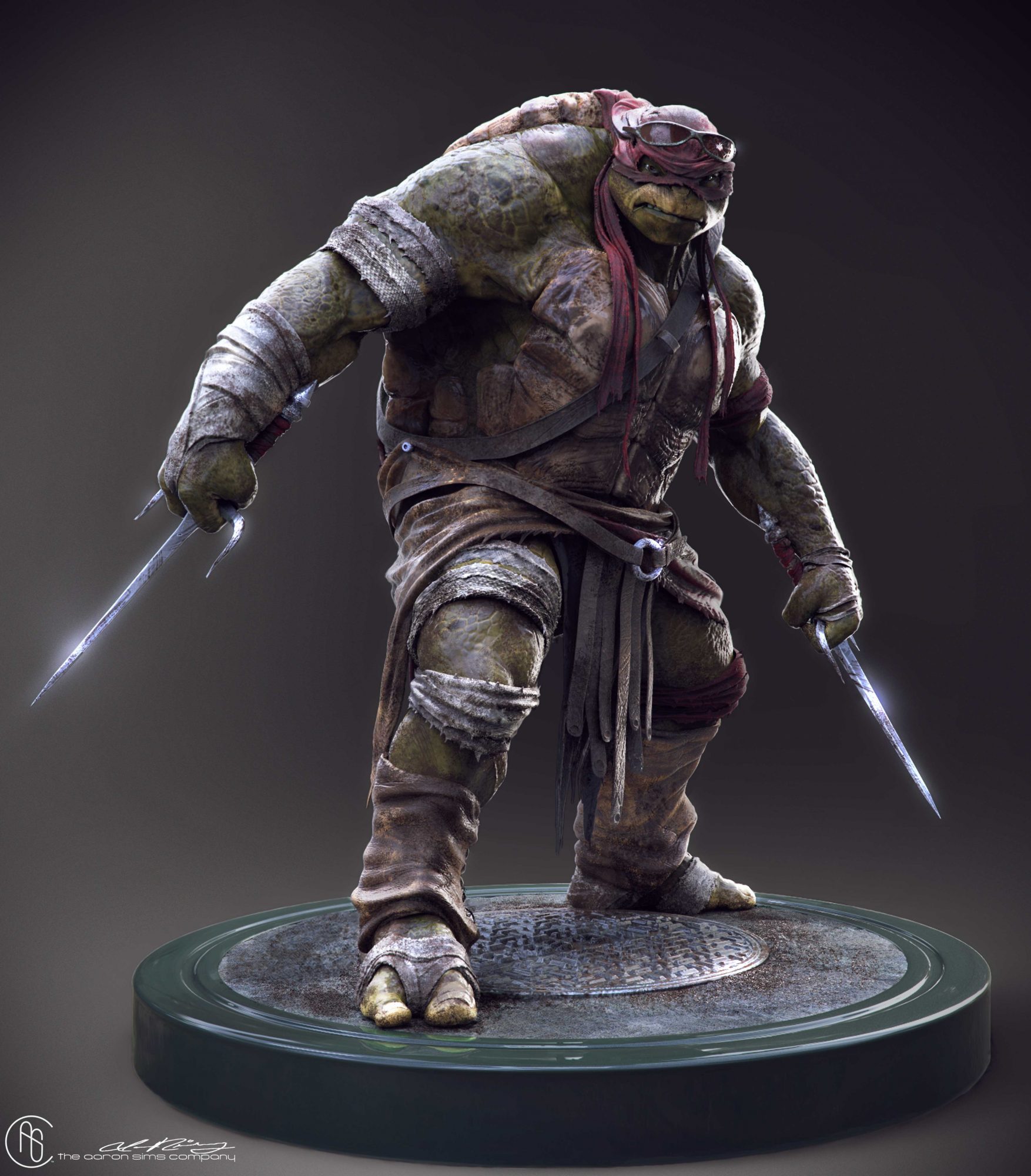 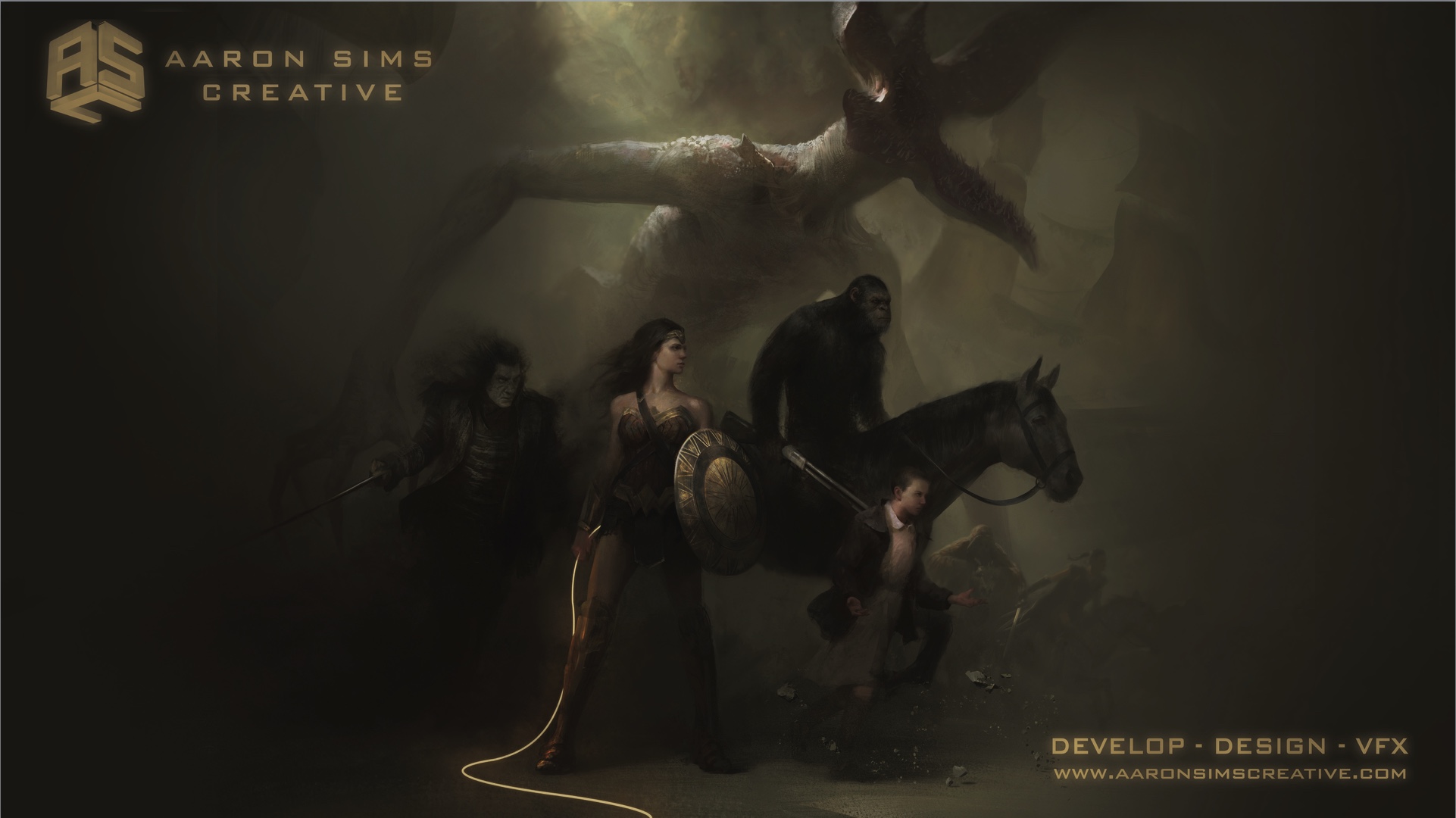 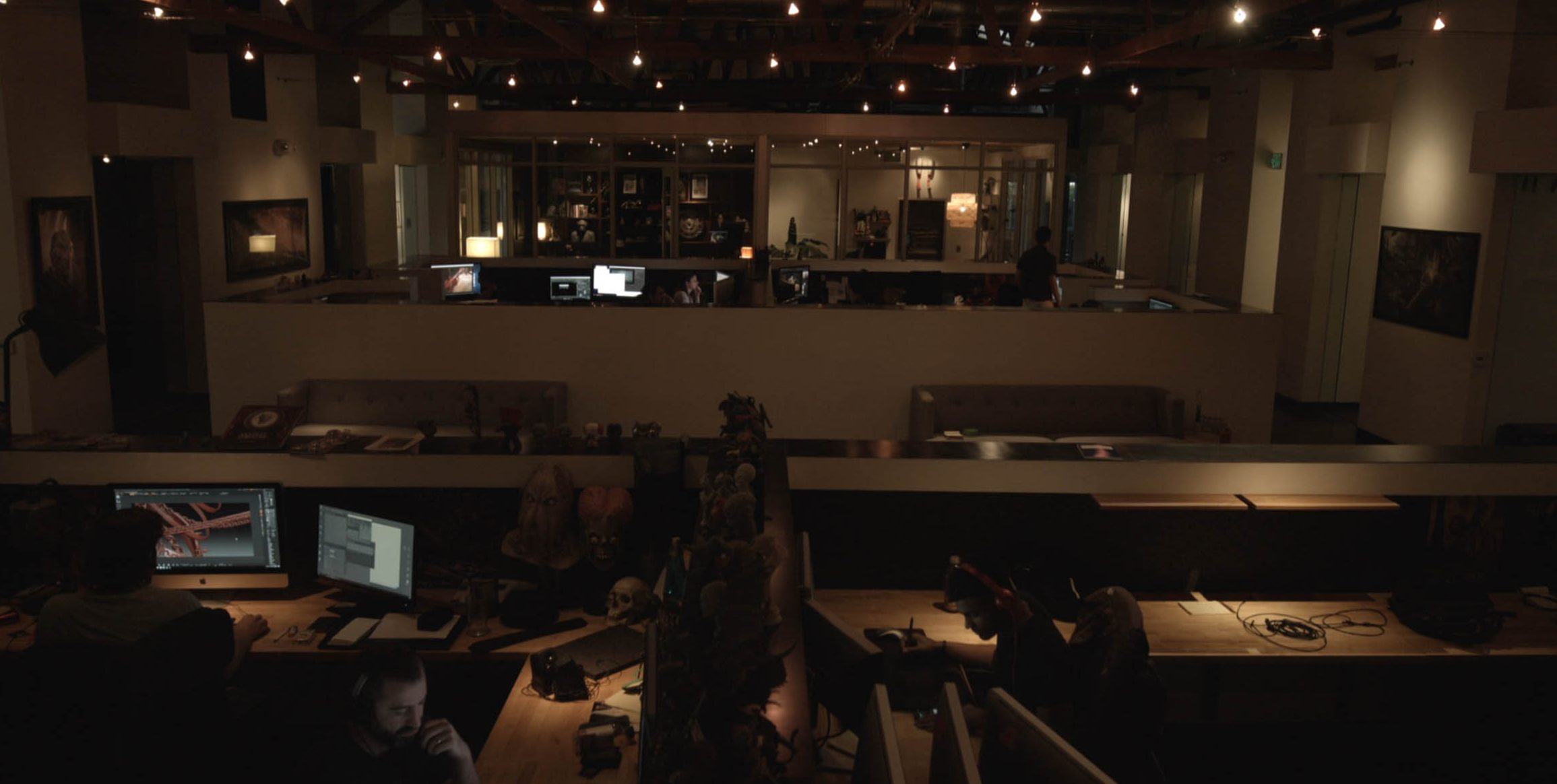 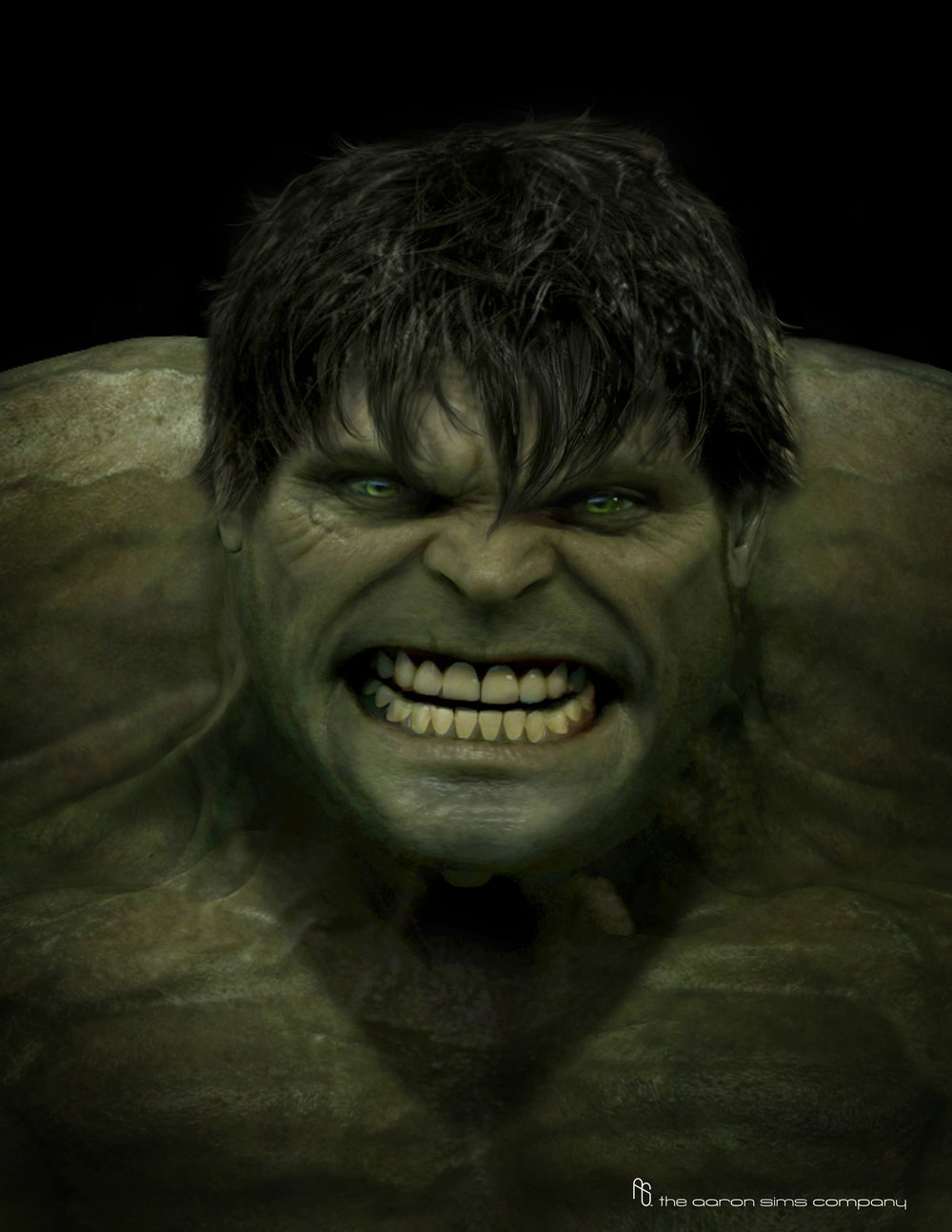