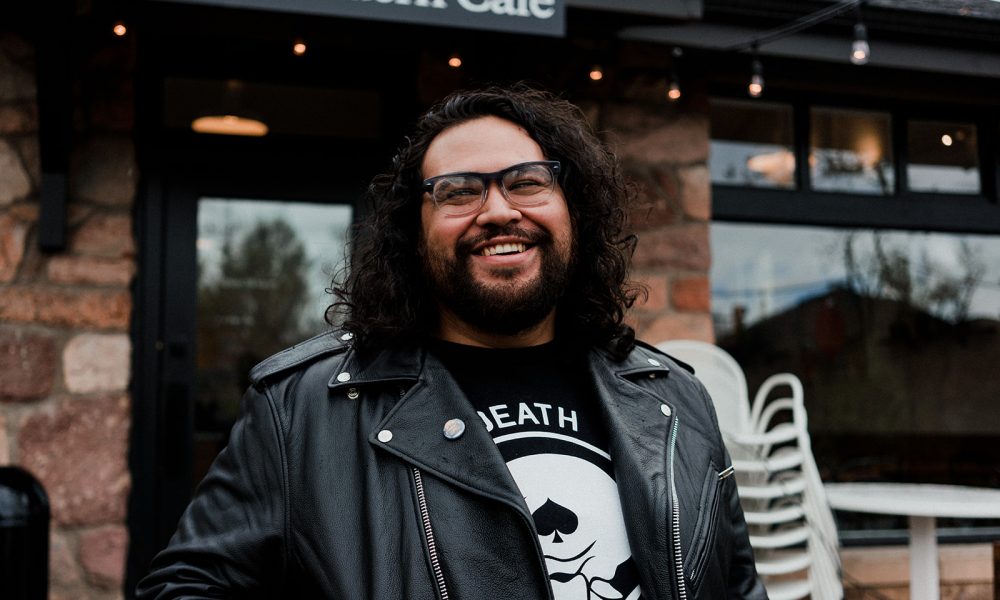 Today we’d like to introduce you to Aaron Rodriguez.

Thanks for sharing your story with us Aaron. So, let’s start at the beginning and we can move on from there.
My story begins as a bank teller in Denver, Colorado who one day realized he’d be dead. I quit my job in November 2015 at the age of 26 after my managers decided I wouldn’t have a job to come back to if I went on a pre-approved trip to LA with some friends. I was used to suppressing the urge to rebel and conform, even though I’ve never quite fit into the boxes laid out for me in life, but this time I threw caution to the wind and it was liberating. When I returned to Denver a week later, I reflected on the fact that there was no time like the present to pursue this fashion dream that refused to go away, that I was going to be broke soon anyway, and that regardless of whether I went for my dream or not, the end is still death.

Overall, has it been relatively smooth? If not, what were some of the struggles along the way?
Los Angeles has been a lot harder but really it was never really easy, even in Denver. Sure, it was easier there because it’s naturally a smaller city but reaching my milestones came at the cost of no sleep, working day jobs to support myself and running clothes during my lunches, shooting after work, etc. Here, adapting and surviving my first year in Los Angeles really put everything to the test. Could I really give it my all here if I kept getting homesick? Could I find the motivation to keep pushing forward when the loneliness of having no friends in a city that’s brimming with people seeped in? Could I decide that I still wanted to pursue fashion styling after I got a real good taste of how cutthroat the entertainment industry can be? Surprisingly, the answer has been yes. I’ve survived the bumps in the road that moving to LA has brought, both financially and emotionally. It hasn’t been easy but I didn’t sign up for easy.

Please tell us about The Black Curtain.
Los Angeles has no shortage of fashion stylists, but what sets me apart is that my aesthetic is naturally darker. I’m inspired by horror movies, by death and sadness, by fetish, but I love adding beauty into the mix. For some stylists, October is the time to get dark and spooky, for me it’s a year-round thing. Also, I’m a writer at heart, so all my styling tells a story. Blame it on my flair for the dramatic but when it came time to brand myself, I didn’t want to use my name. Something like “Styled by Aaron” didn’t seem to click for the type of wardrobe styling I do, so I came up with something that has elements of darkness, storytelling, and mystery: The Black Curtain. Right now, I’m most proud of styling the “Stigmata” music video for recording artist Grandson. Not only was it a demented idea using the infamous Milgram Shock Experiment that was totally up my alley, but I got to apply my narrative skill since the director (Rosco Guerrero) wanted to deliver a specific message through the video. Because the protagonist in the music video is a girl who is being shocked in an electric chair by authority figures in lab coats, I literally took the tank top she was going to be wearing and dragged it all around the gravel outside the studio we were shooting in, before tearing it and finally burning parts of it off to portray the desired effect. Check it out when you get a chance, the video came out gnarly.

If you had to go back in time and start over, would you have done anything differently?
If I had to start over, I would have started sooner. I was too busy doing things “I was supposed to be doing” the first half of my twenties, such as focusing on the right college and finding a stable job and living a safe life because it seemed to work for so many others but the more I drove myself into it, the less happy I was. That cliche saying “No one is you and that is your superpower” is so true. That being said, I don’t know how seriously I would have taken fashion styling if I started sooner. I hit the ground running because I also approached it with more maturity and the knowledge that when I set my mind to something, I can do it. 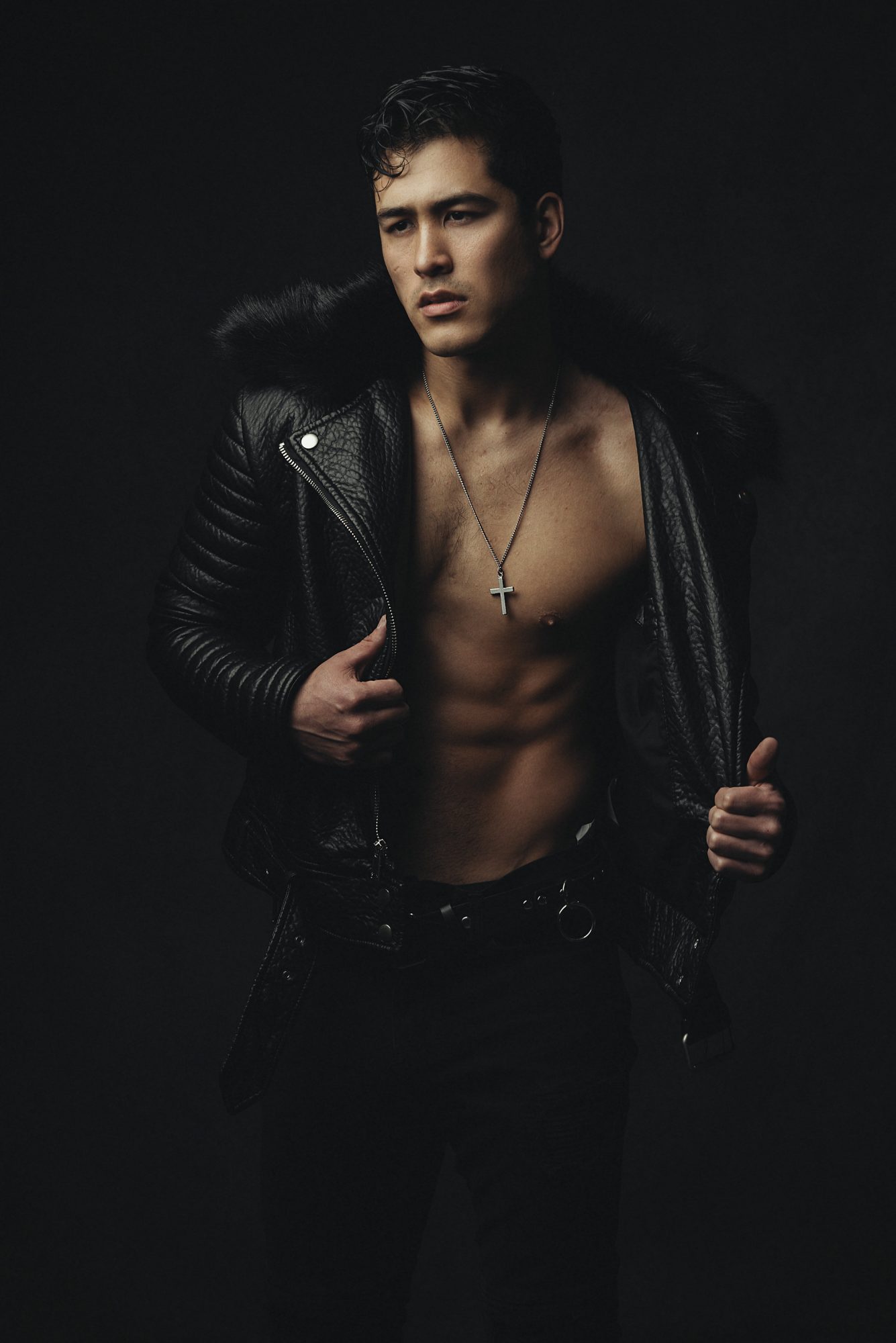 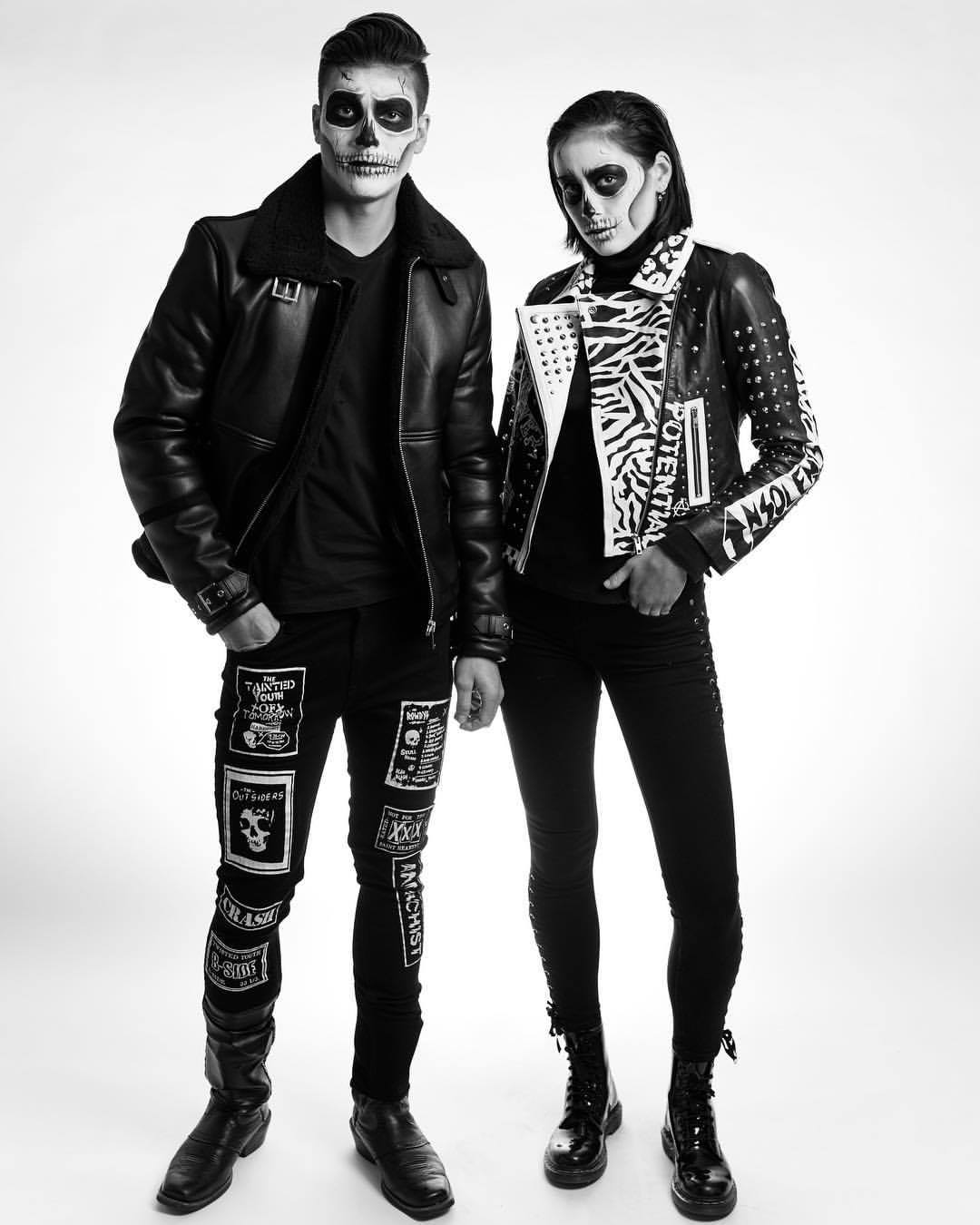 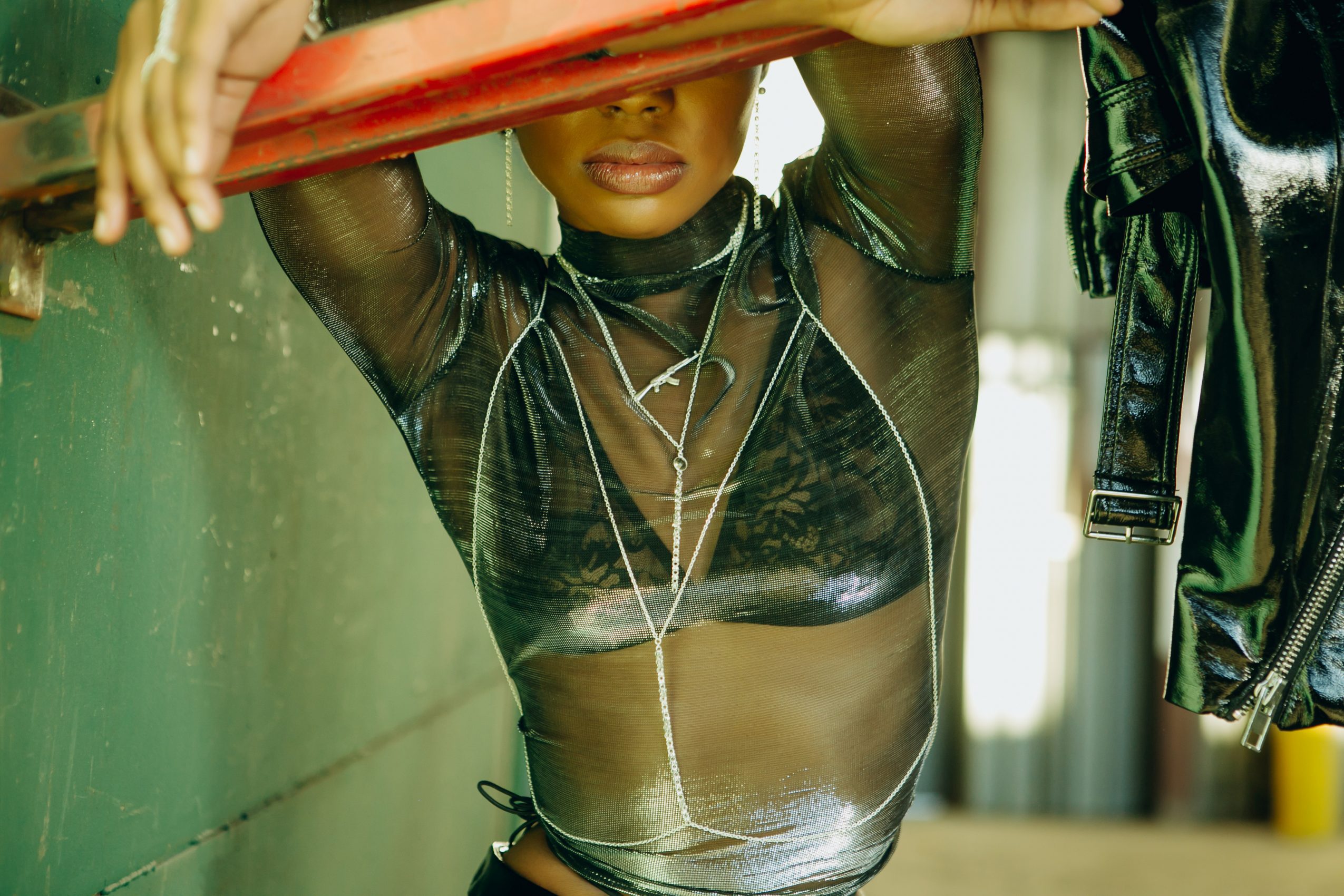 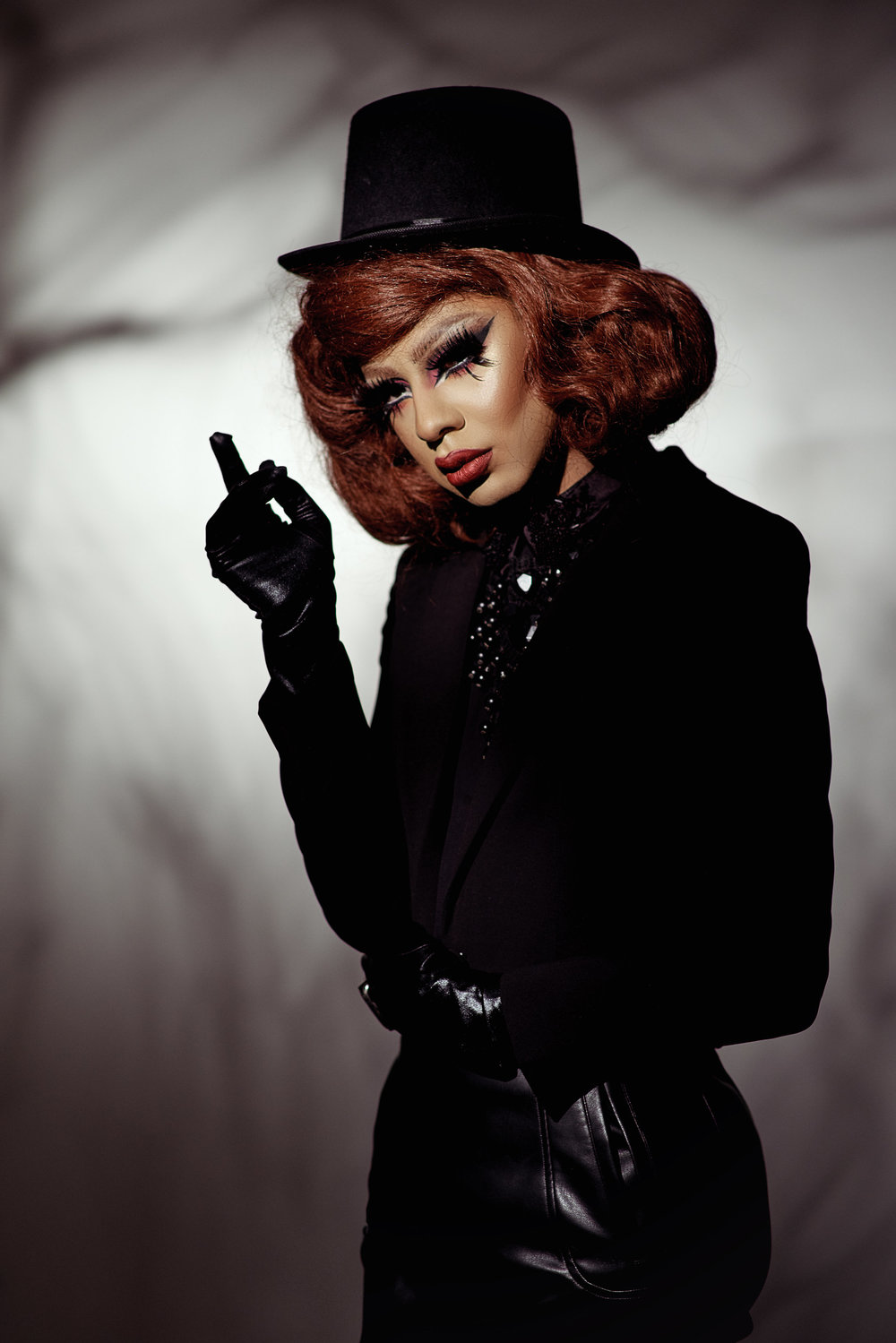 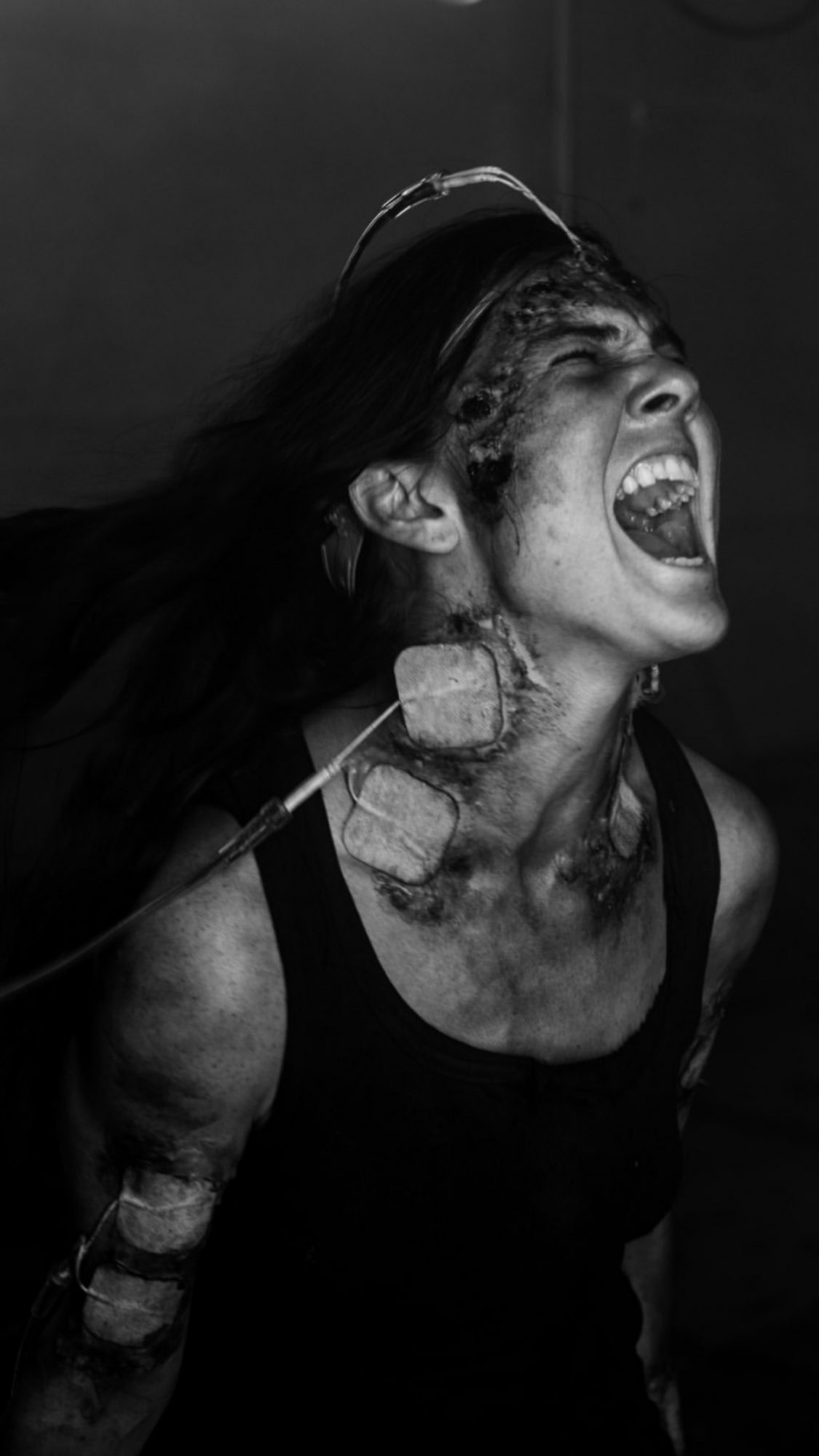 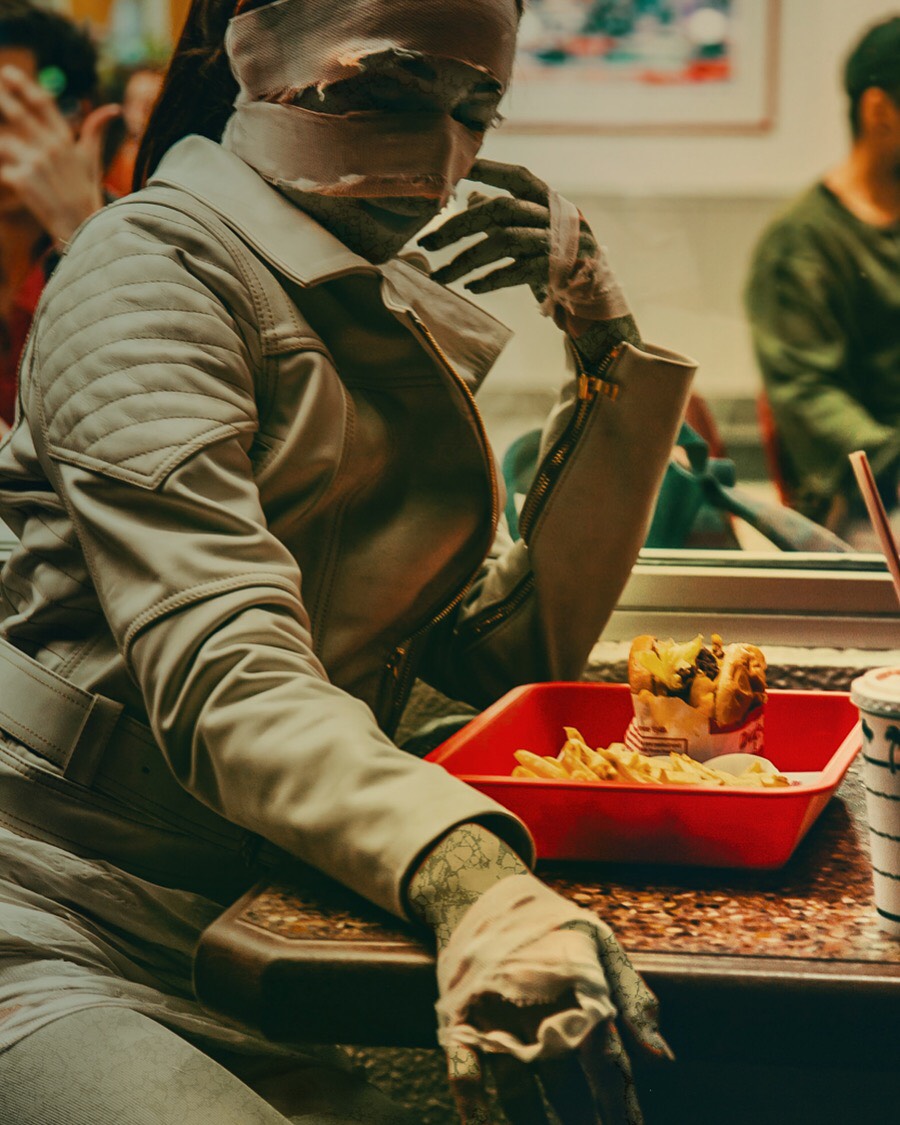 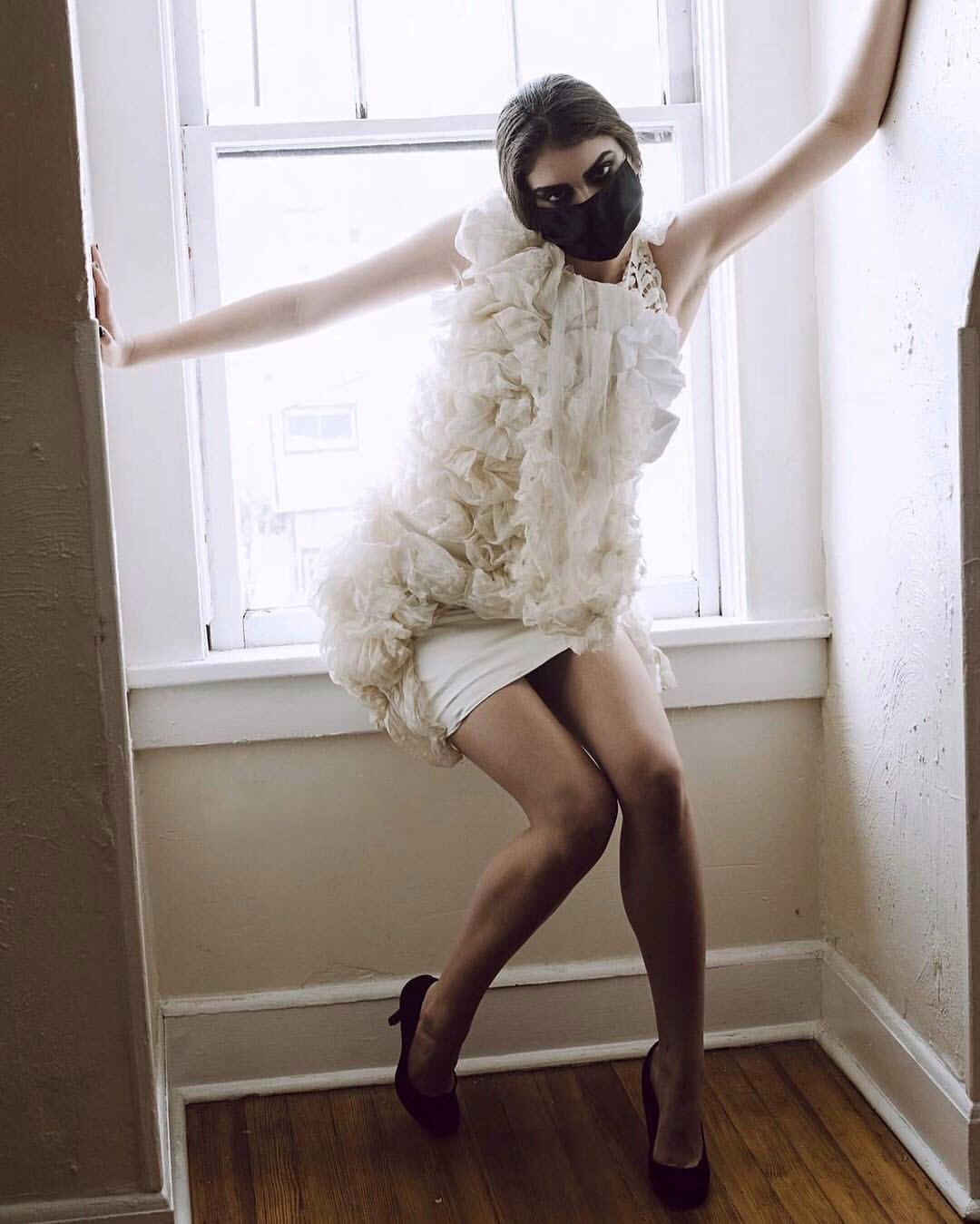 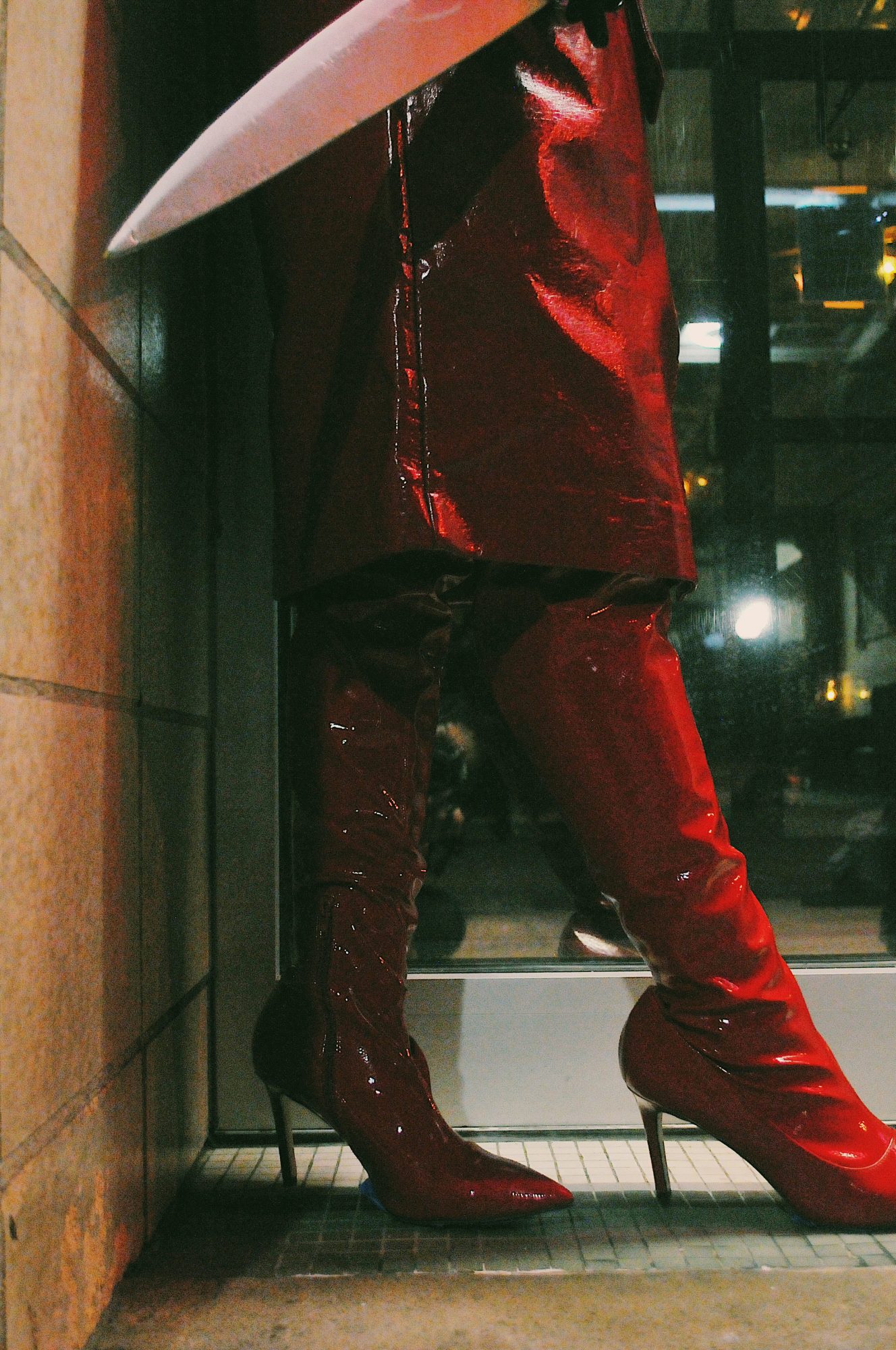 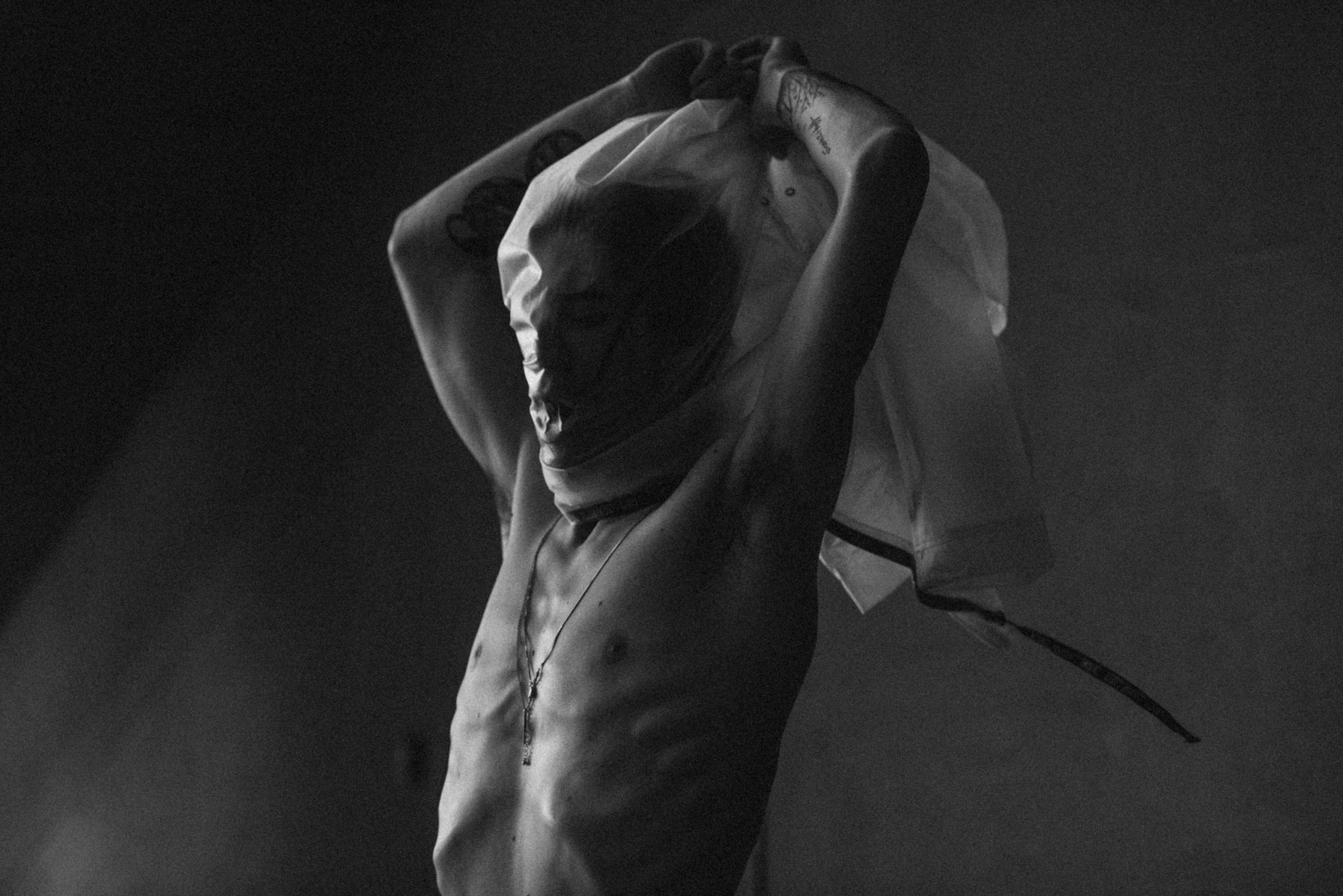 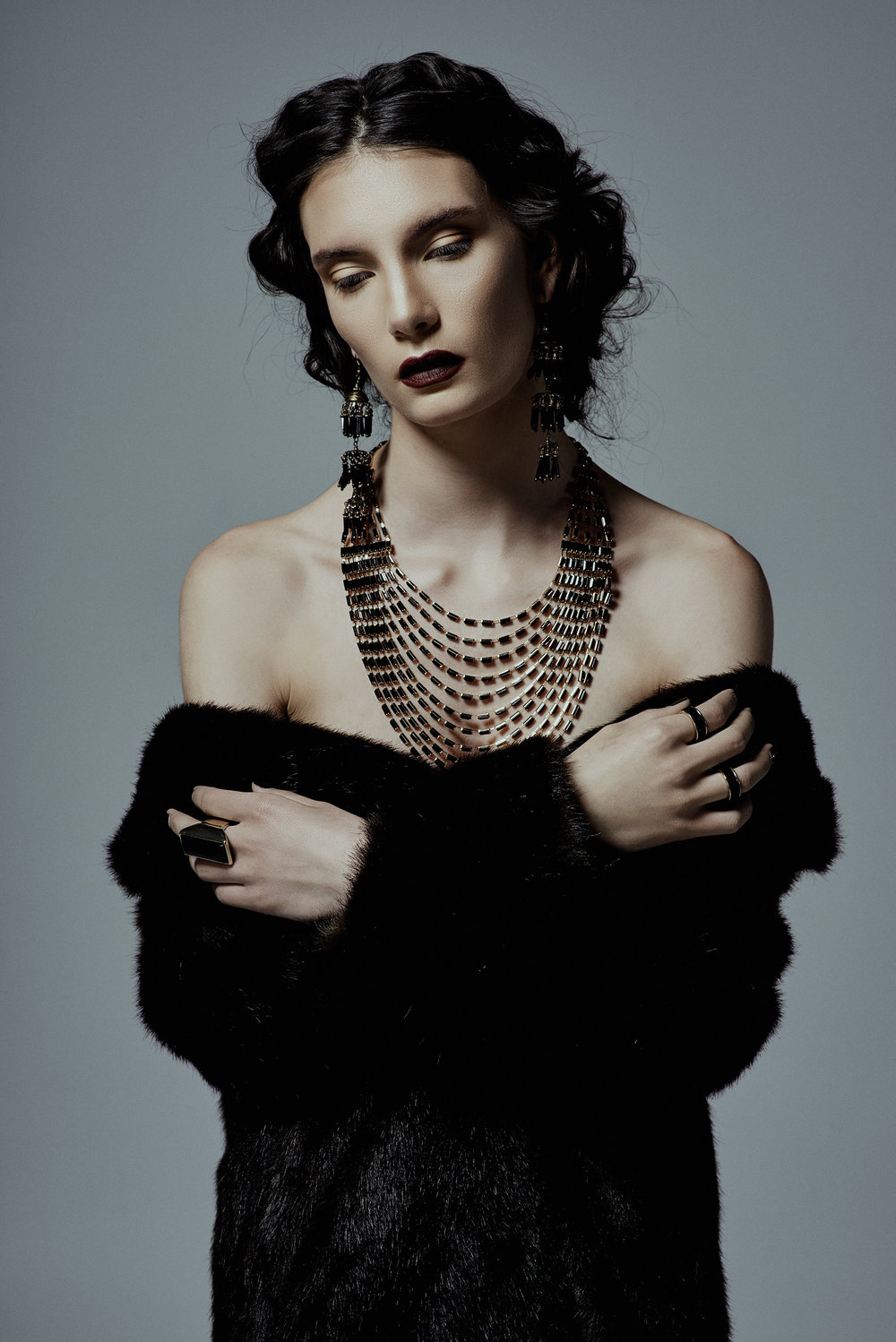 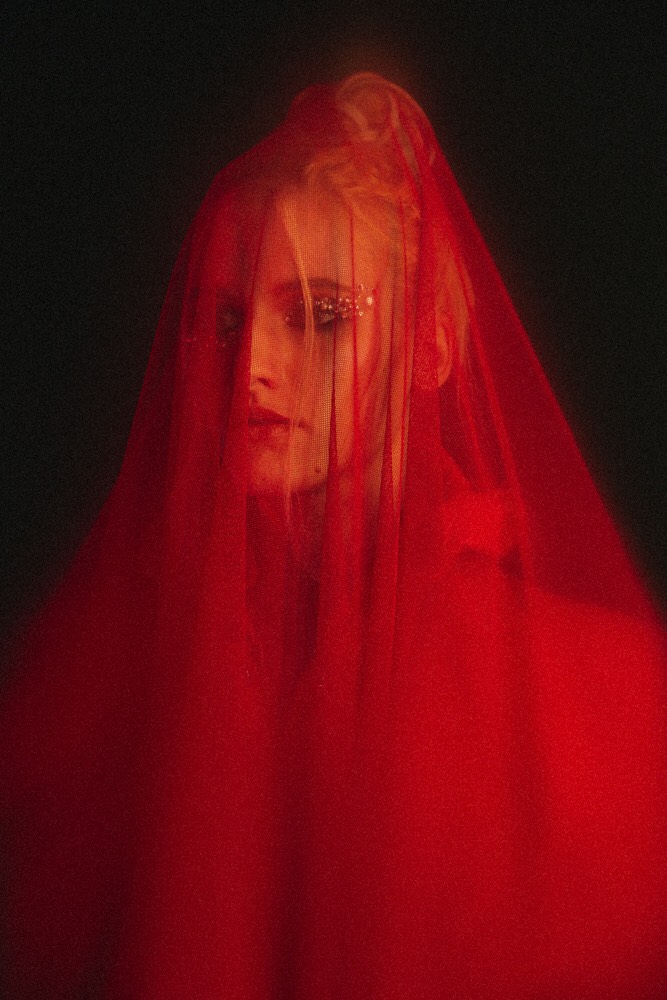