Meet Aaron Ricketts of The Ricketts Company in Downtown LA 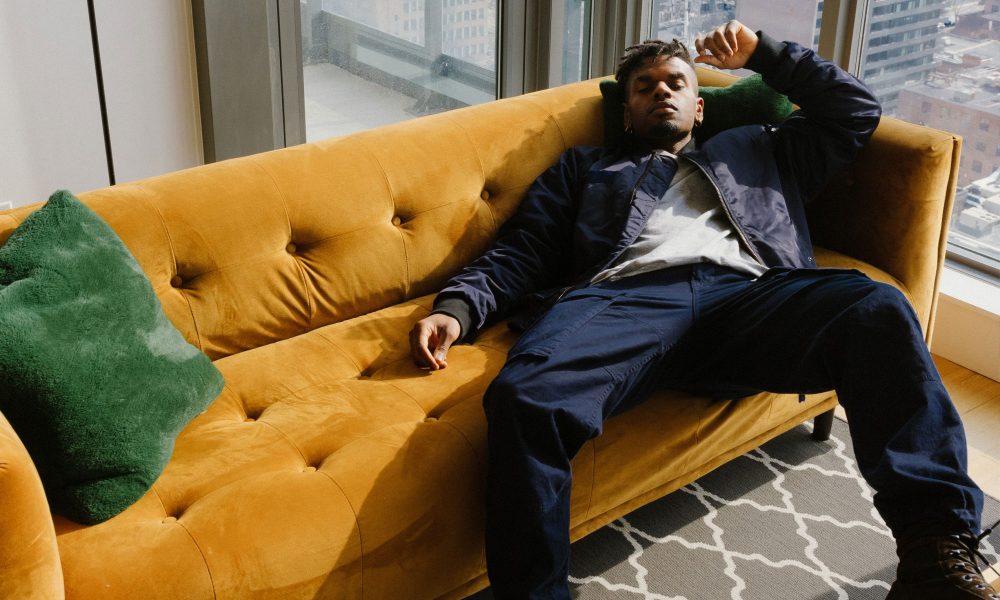 Today we’d like to introduce you to Aaron Ricketts.

So, before we jump into specific questions about the business, why don’t you give us some details about you and your story.
This journey ultimately begins in 2009 during my junior year of high school. This is where I was first introduced to photography. From that point on, I always knew that I wanted to work creatively as a career. Though as a black kid who had little to no information on how something like this could be done, I did what most people did. I went to college – with the goal of being a photographer in mind. I realized shortly after my first year of college began, that I was unprepared. When the year was over, with little money to my name, I decided that my best course of action then was to join the military.

I joined the Air Force Air National Guard, and this is where everything started to make more sense. The military allowed me to gain clarity over my life that I never had before. I was now focused, organized, and disciplined. These skills would later go on to help me succeed at earning my BFA in photography at Tyler School of Art at Temple University when I returned back to college to finish my degree.

To paint a picture of what I was doing, I was simultaneously serving in the military, a full-time student, and working full time as a freelance photographer to provide myself income. With my clientele growing, I decided that I should make things official and formed my LLC, Aaron Ricketts Media, which would later be changed to The Ricketts Company.

Great, so let’s dig a little deeper into the story – has it been an easy path overall and if not, what were the challenges you’ve had to overcome?
It definitely hasn’t been a smooth road, but that’s to be expected of any new business. I think some of the biggest struggles I’ve faced have been securing consistent and well-paying clients. I believe part of this problem was that I had to understand and determine what kind of clients I actually wanted. As a result, I had to learn to say no or stop seeking certain kinds of work that didn’t work for me financially or align with my goals.

I believe I’ve gotten past that, but even now there’s struggles along the way. Right now, I believe the two issues I’m dealing with the most are individuals underestimating my knowledge on the business side of working creatively, and at the same time, having to educate certain clients.

One thing I’m proud of about The Ricketts Company is that I’m able to hire people I know to work on projects that are secured through my own hard work and determination.

What moment in your career do you look back most fondly on?
I think the proudest moments of my career so far is putting together Rolling Loud’s first-ever live photo booth, as well as providing set photography for the upcoming film Concrete Cowboys starring Idris Elba, Caleb Mclaughlin, and Jharrel Jerome. 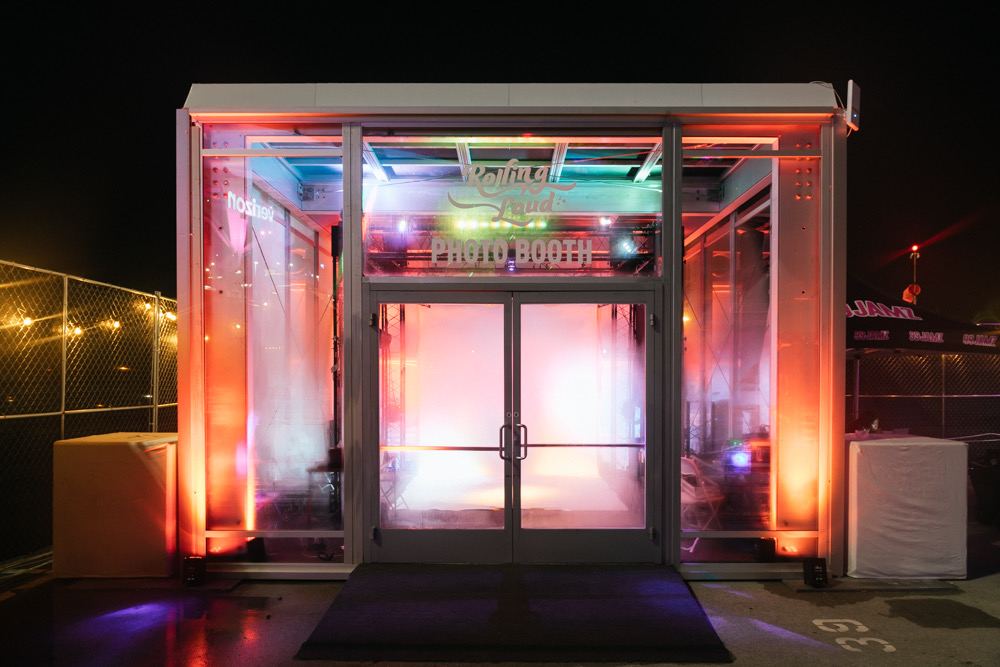 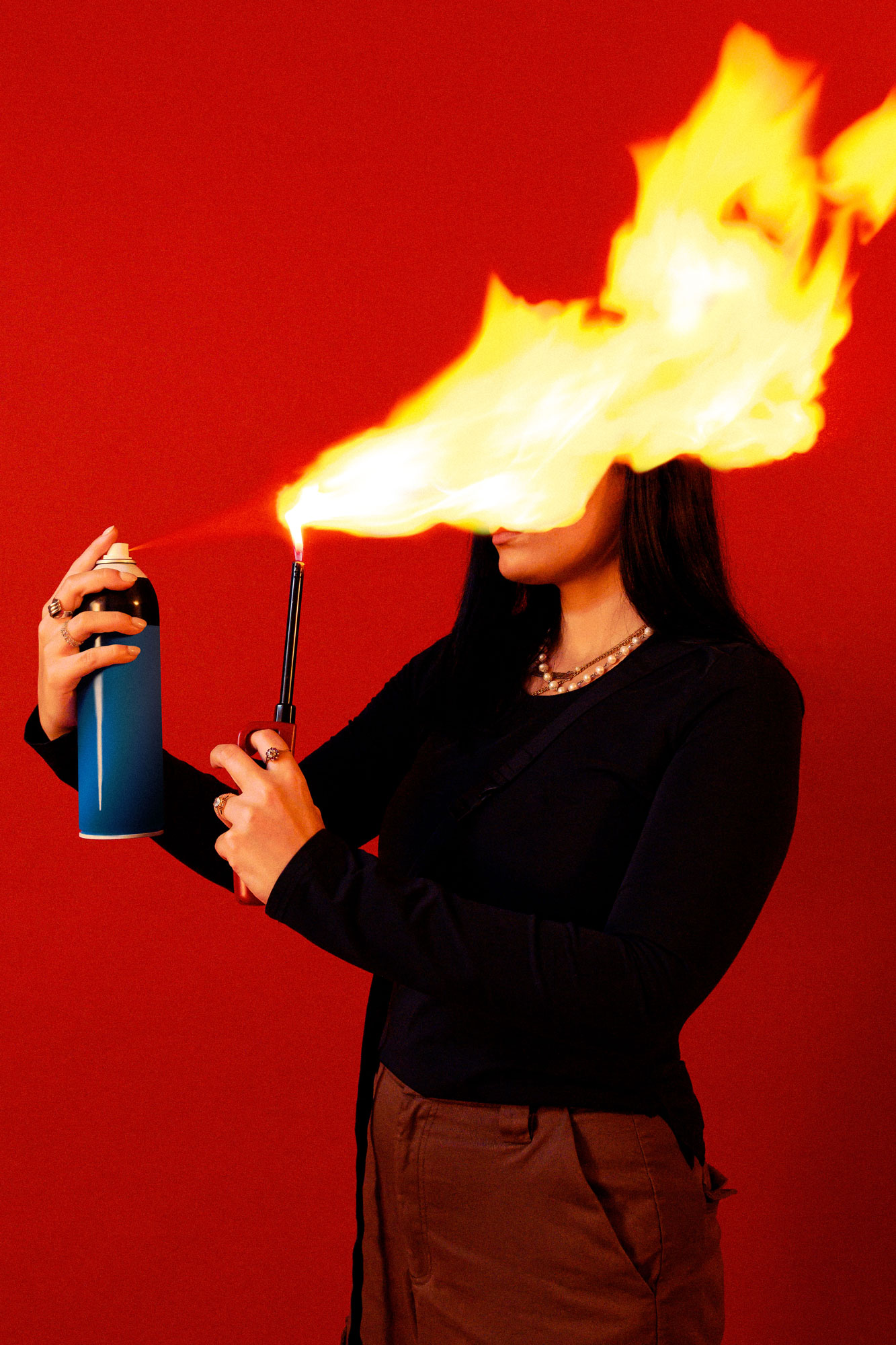 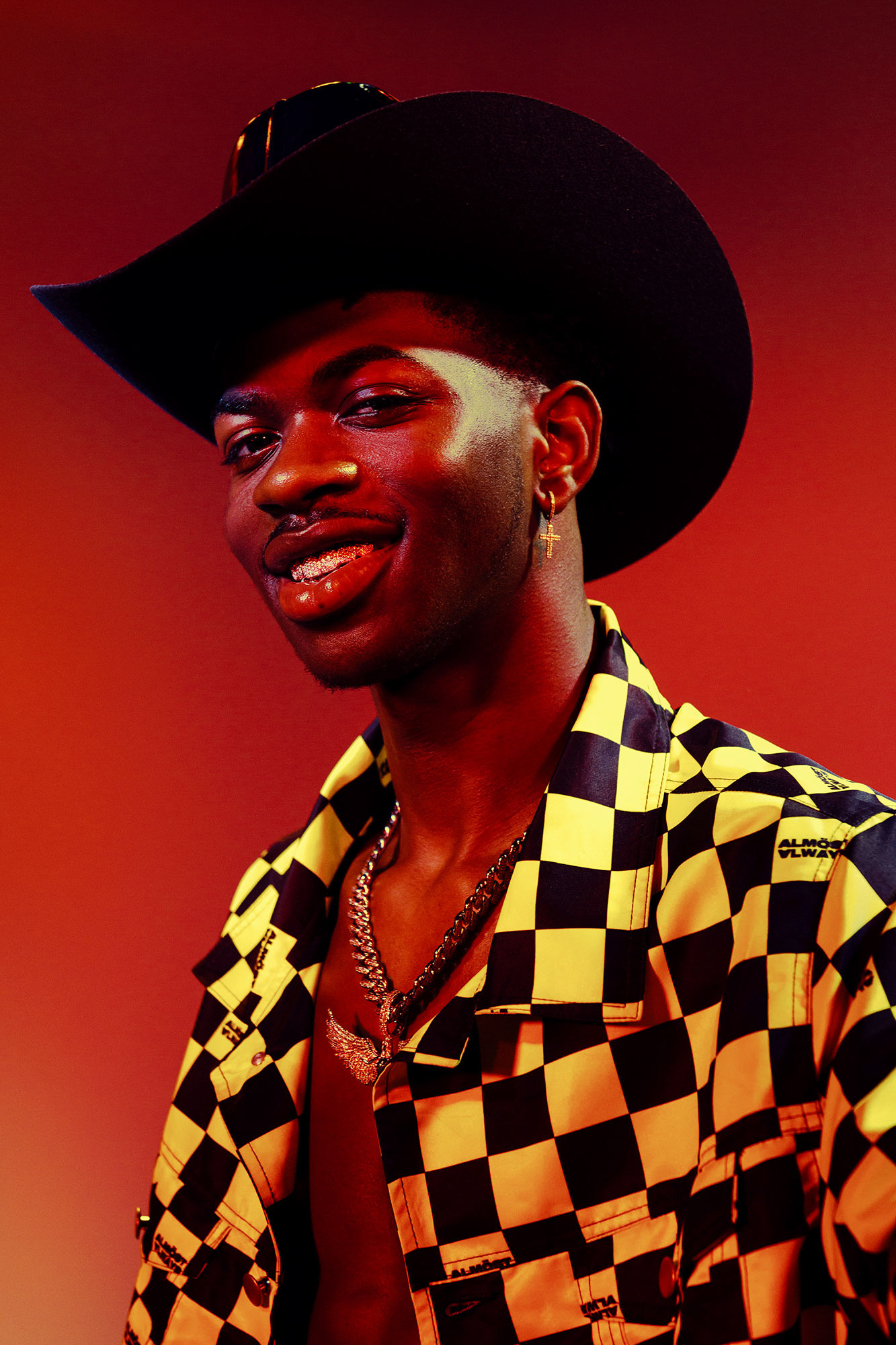 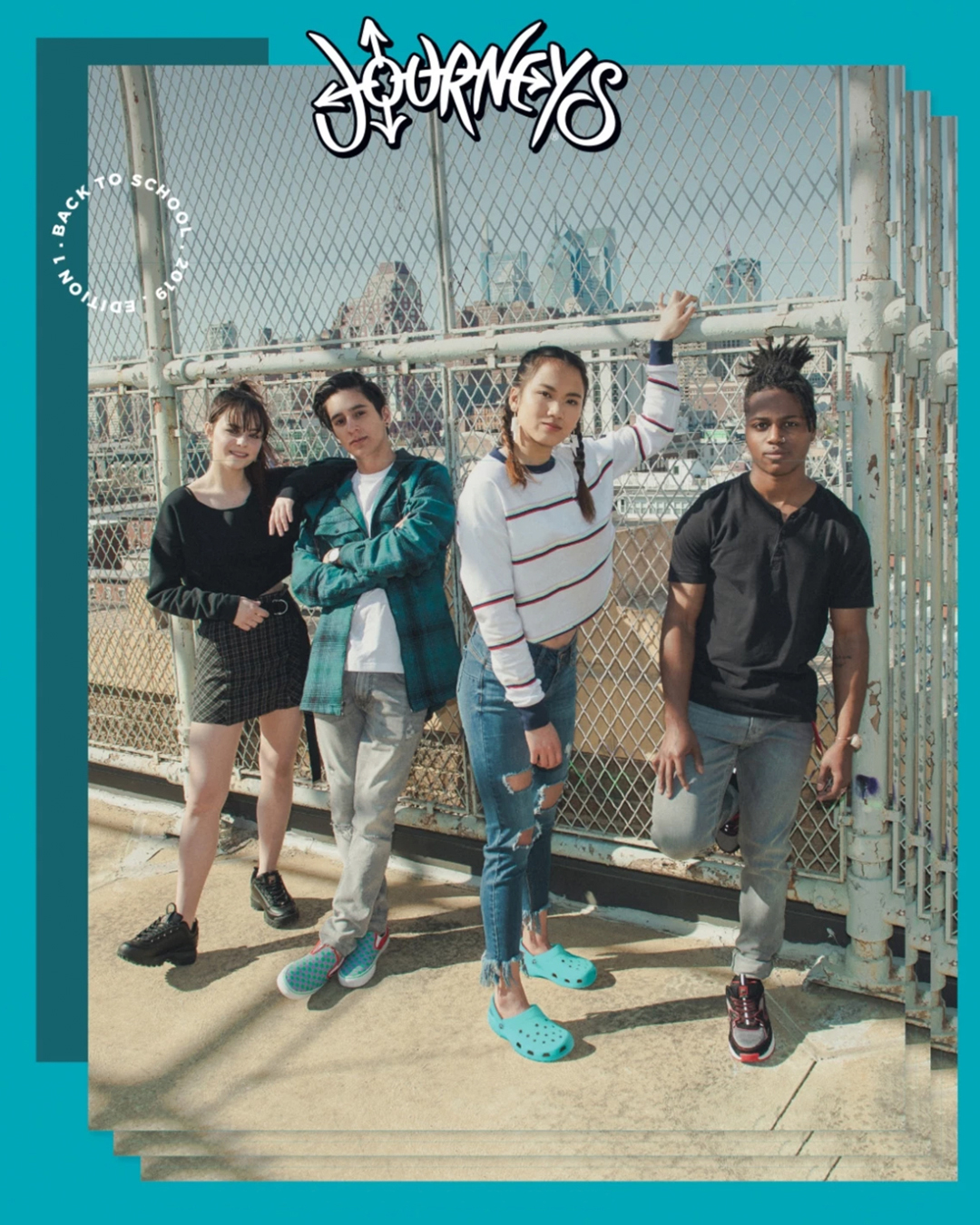 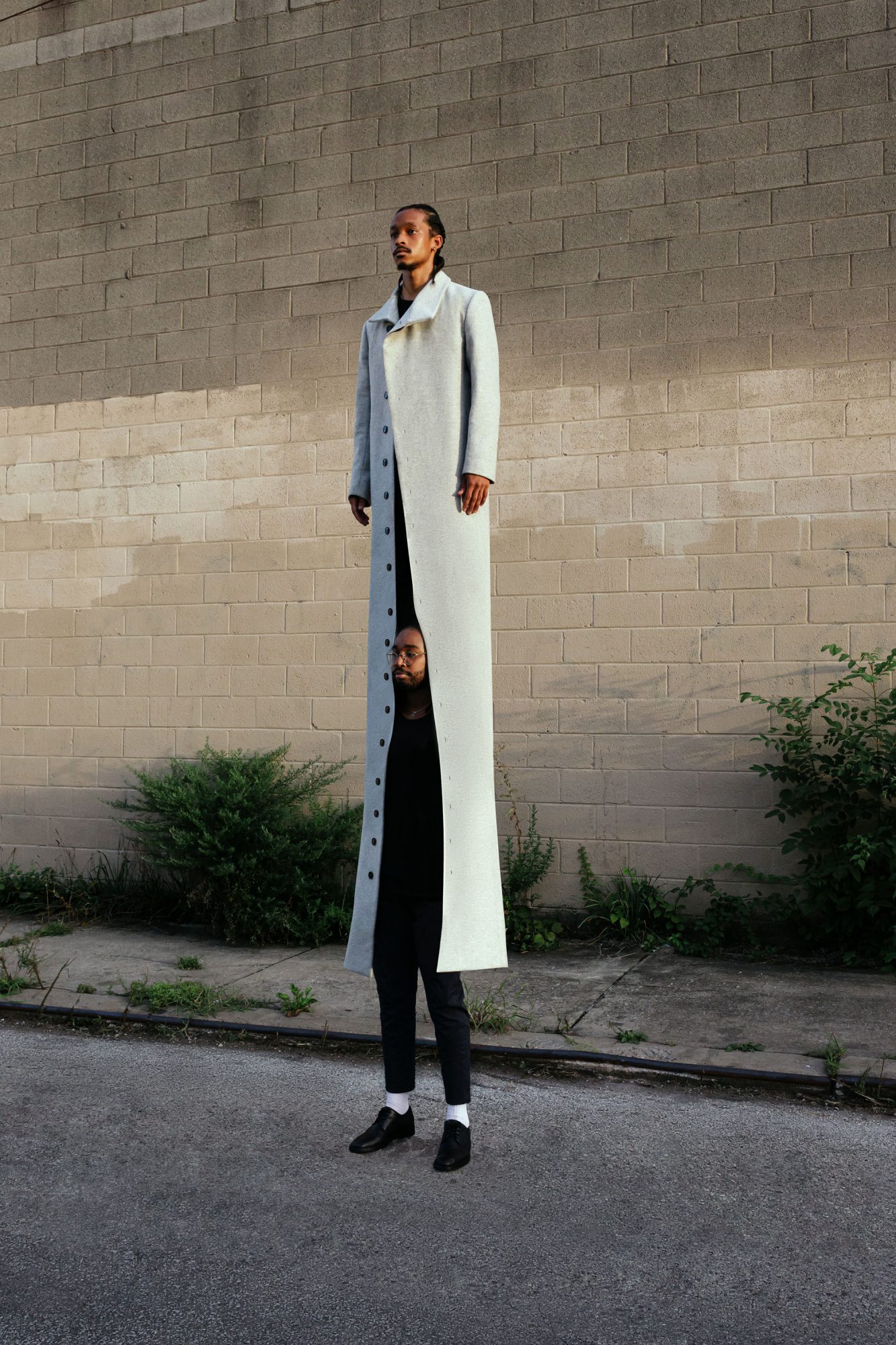 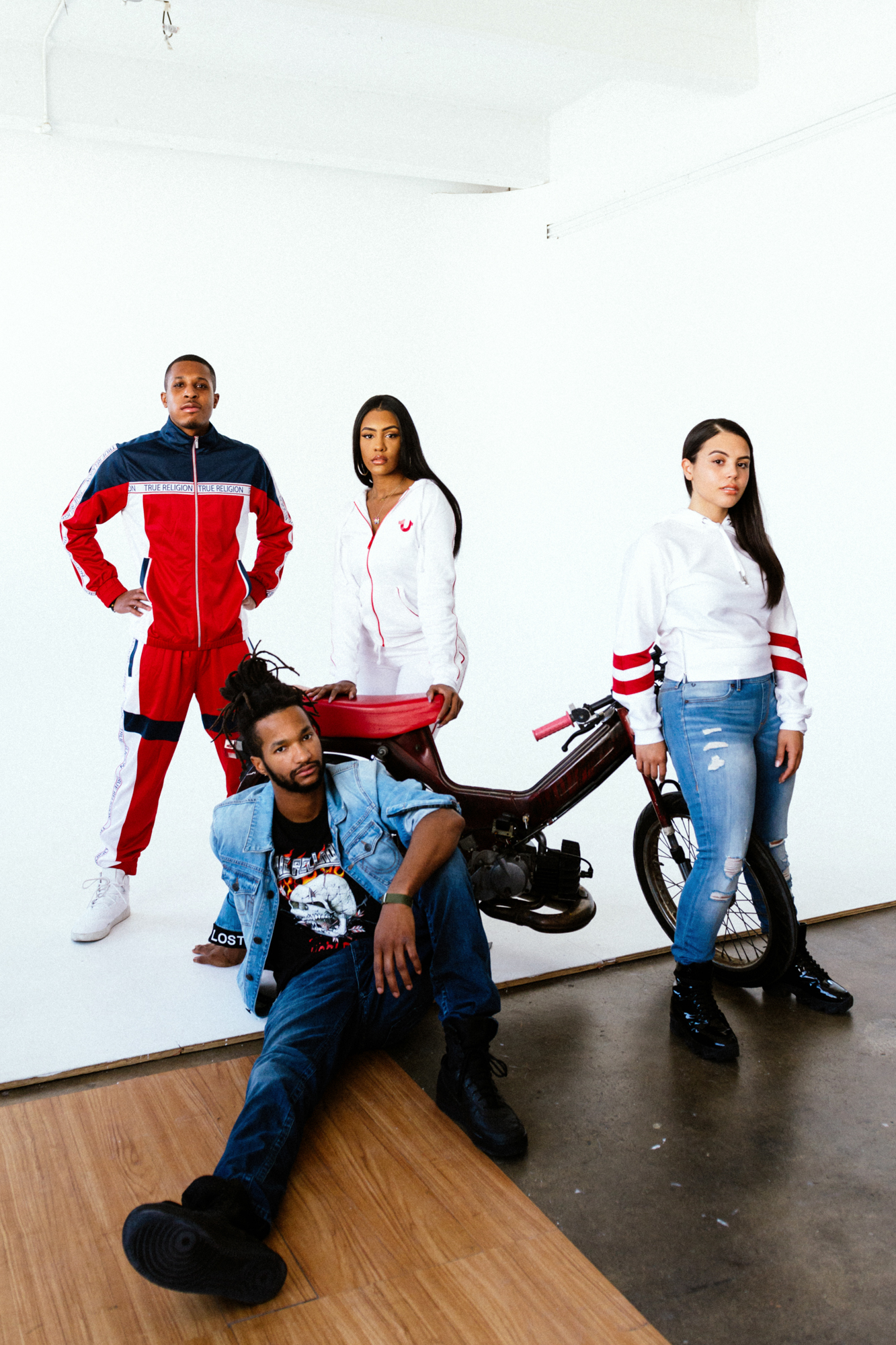