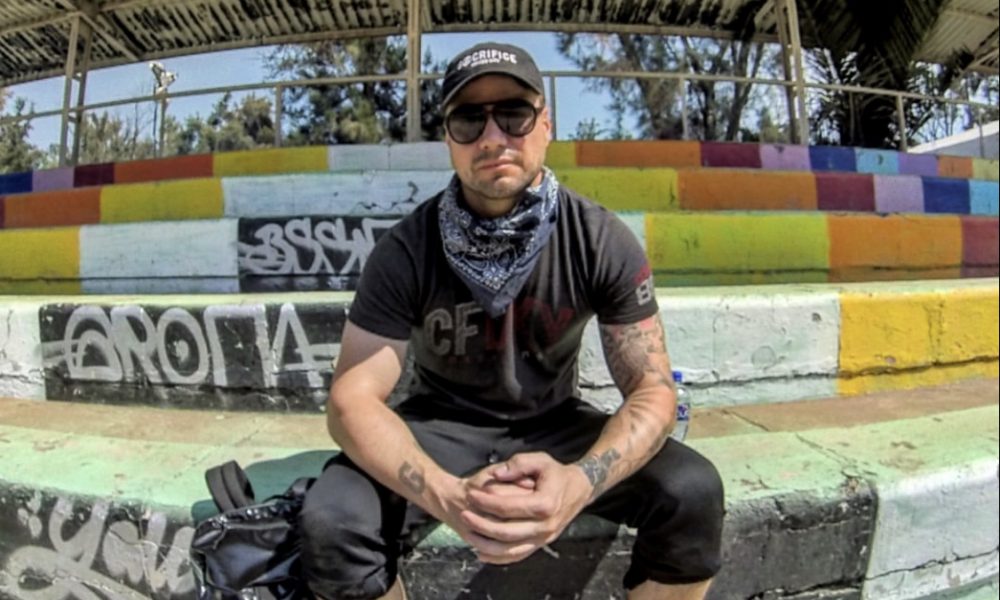 Today we’d like to introduce you to Aaron Nardi.

Aaron, let’s start with your story. We’d love to hear how you got started and how the journey has been so far.
I don’t know that I have an interesting story, at least it’s not interesting to me. But I guess first picked up a camera, my parents old VHS-C (miniature VHS tapes), at about 14 years old to film my friends and myself riding BMX. That lead to getting a job for Props Video Magazine, a bimonthly video documenting BMX riding and the BMX culture. Everyone who worked at Props were amazing especially the partners; Chris Rye taught me so much about filmmaking, videography, editing while Marco Massei was more business orientated and helped me realize you can do anything including make fun into a job if you make the sacrifices and put in the effort.

I probably learned more in a year or two from the partners at Props than I learned in the proceeding five years of college/film school. For me college was probably at best adequate, I was already working and doing what I liked so it was extremely frustrating/confusing to learn about working instead of just doing work. After just a few months I had very little interest in classes and the bigger concept of institutionalized learning but to make my parents happy I put minimal effort towards school and still graduated cum laude. The positive side to the experience is it helped me move to California and introduced me to a much more free and creative world than what I knew in Chicago.

At some point in there I got decent at riding BMX as well and between being sponsored and shooting photos for magazines and brands I got to start traveling the world having fun with my friends. While financially this whole time was A DISASTER, it was some of the best, most rewarding, most educational times in my life.

Fast forward 20 years and I have achieved some level of success in the tv/film world; I’ve shot, produced, and directed projects for major network tv, massive media outlets, some of the biggest brands that have ever existed and I’ve been able to meet, work with, and shoot people I’d consider to be icons. For better or worse I pretty much still just work with friends and people I like on projects I find interesting.

Overall, has it been relatively smooth? If not, what were some of the struggles along the way?
It’s a bit hard for me to contextualize my own “struggles” especially given recent events… I mean there were moments that sucked but realistically probably pale to in comparison to what others have had to overcome. And to me most of them seem like fairly typical struggles to what I imagine most creatives go through; $100 to my name hoping a check comes in so I can pay rent, not knowing what I should do or even what I want to do, balancing morality with commerce, relationship issues, things with family, mental illness, and I guess a number of concussions and other physical injuries slowing progress along the way.

I guess in the context of “work” the one moment that sticks out the most was working as Art Director for an action sports brand which seems like it would be a dream job, right. However, the owners lured me in with smoke and mirrors and while them and everyone I worked with were good people I quickly realized this job was not at all what they had promised. And while nothing was that bad, and I’m sure someone else might have loved the job, it was just creatively void and I left me defeated as I felt trapped in a situation that would never get better. It was literally some office space type shit. At one point I remember talking to my mom on the phone and saying something along the lines of “no, really. it sucks and every day is the same, if I died tomorrow, I’d be fine with it. I’d only really feel bad because you and dad would have to deal with that.”

But in the end that time ended up having two very positive outcomes. First, without really knowing it all those feelings of being trapped, disappointment, depression, and anger lead me to start training MMA. Subconsciously I think training was all I could do to stay sane, to the point that I started going to work an hour or two early just so I could spend two to four hours training afterwards at night. In a weird way learning to fight might have saved my life and is a big part of the reason that I’m still stronger and healthier than I ever was as a younger man.

We’d love to hear more about your business.
I/we are extremely good at constant and scalable content. Paradigms are changing and while multimillion-dollar super bowl commercials are awesome and a lot of fun to make, not every project needs that level of production and most brands would benefit as much or more from a more constant flow of content.

In general, we keep our productions pretty tight, instead of a huge crew of people ONLY doing their ONE specific role we tend to have a fairly small crew of multi-talented people that are actively involved in multiple aspects of the production. For me personally, I think this makes it a much more fun process for everyone involved including the clients and allows us to deliver a more honest final product. When there’s five producers on a simple shoot all attempting to justify their salary by inserting notes it’s extremely difficult to make something that feels authentic.

Because of our small, nimble, multi-talented crew and my/our experience, involvement, and passion in most of the subject matter/cultures we shoot. We are able to deliver A LOT more high end content for a lot lower cost than if we had to hire multiple “experts” to research what was cool and then over produce something to feel authentic to a particular demographic, industry, or culture. That said, if you have the budget and want a Super Bowl ad, we’ve got some ideas.

Any shoutouts? Who else deserves credit in this story – who has played a meaningful role?
In a sense it feels like no one, besides my parents, has ever helped or given me anything. I’ve pretty much self-taught myself everything I know and just pushed through to do the things I want to do on my own. In another sense I realize SO MANY people have helped me along the way. My life is basically my work so it’s hard to divide personal vs. professional influence. In one way or another I’ve been influenced, inspired, or directly helped in ways I could never articulate by so many people.

Essentially if we are friends, worked together, I talk to you, or even if I just follow your Instagram you’ve probably affected me more than you know. I’ll definitely miss a few but here we go. 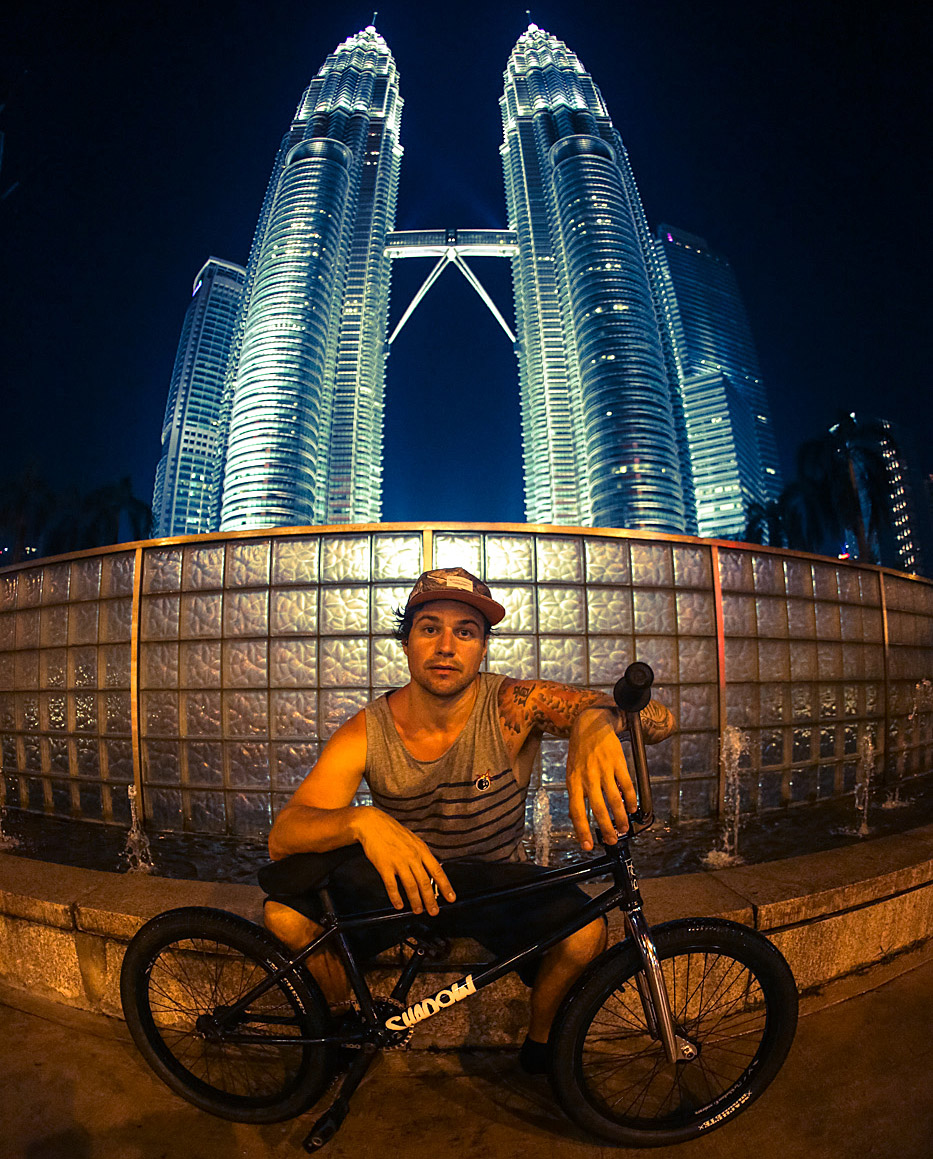 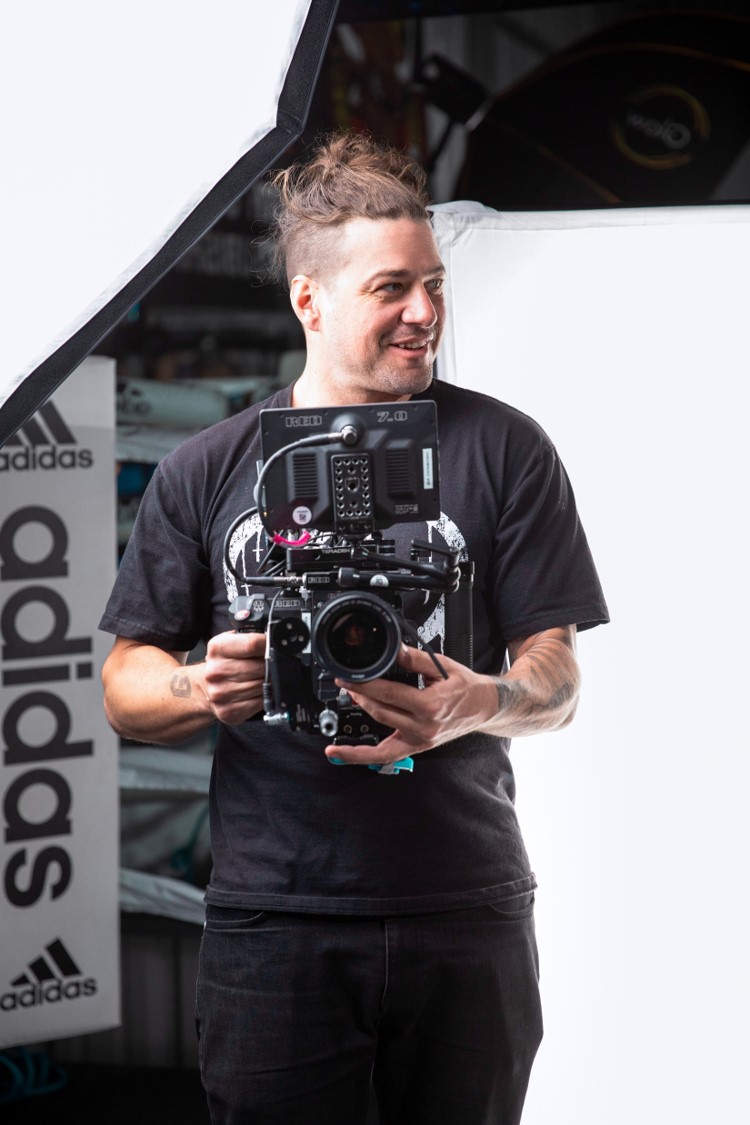 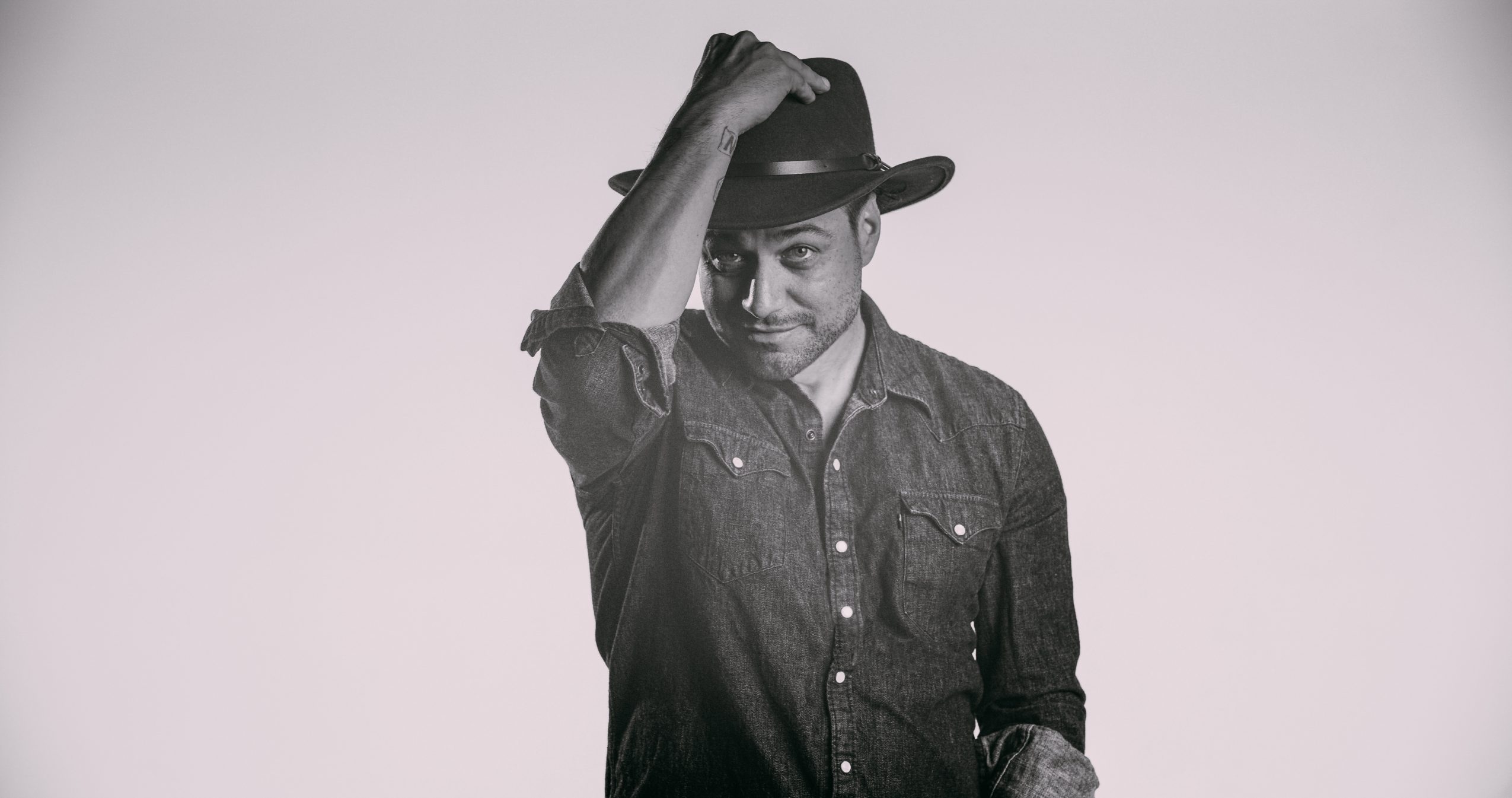 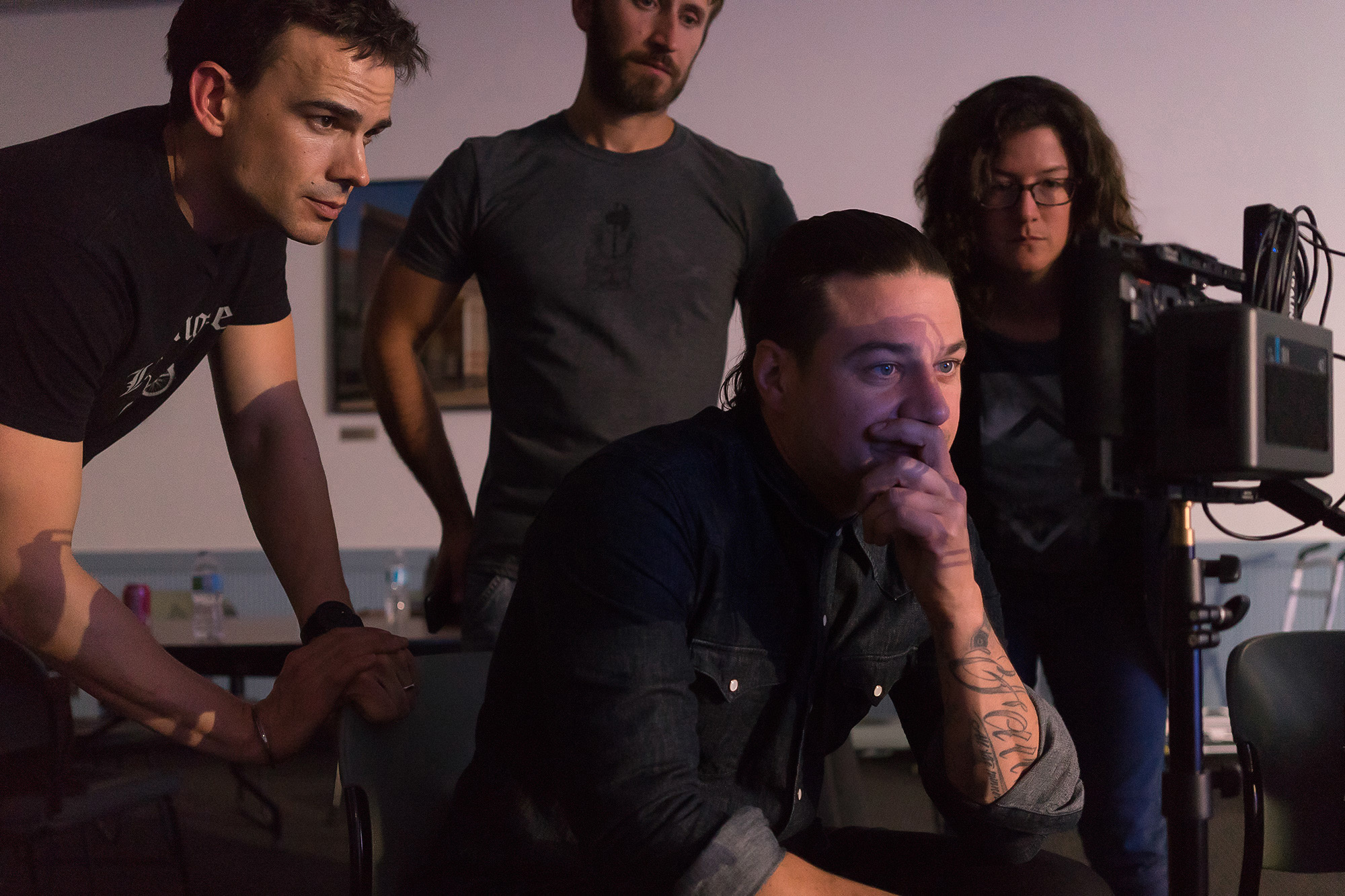 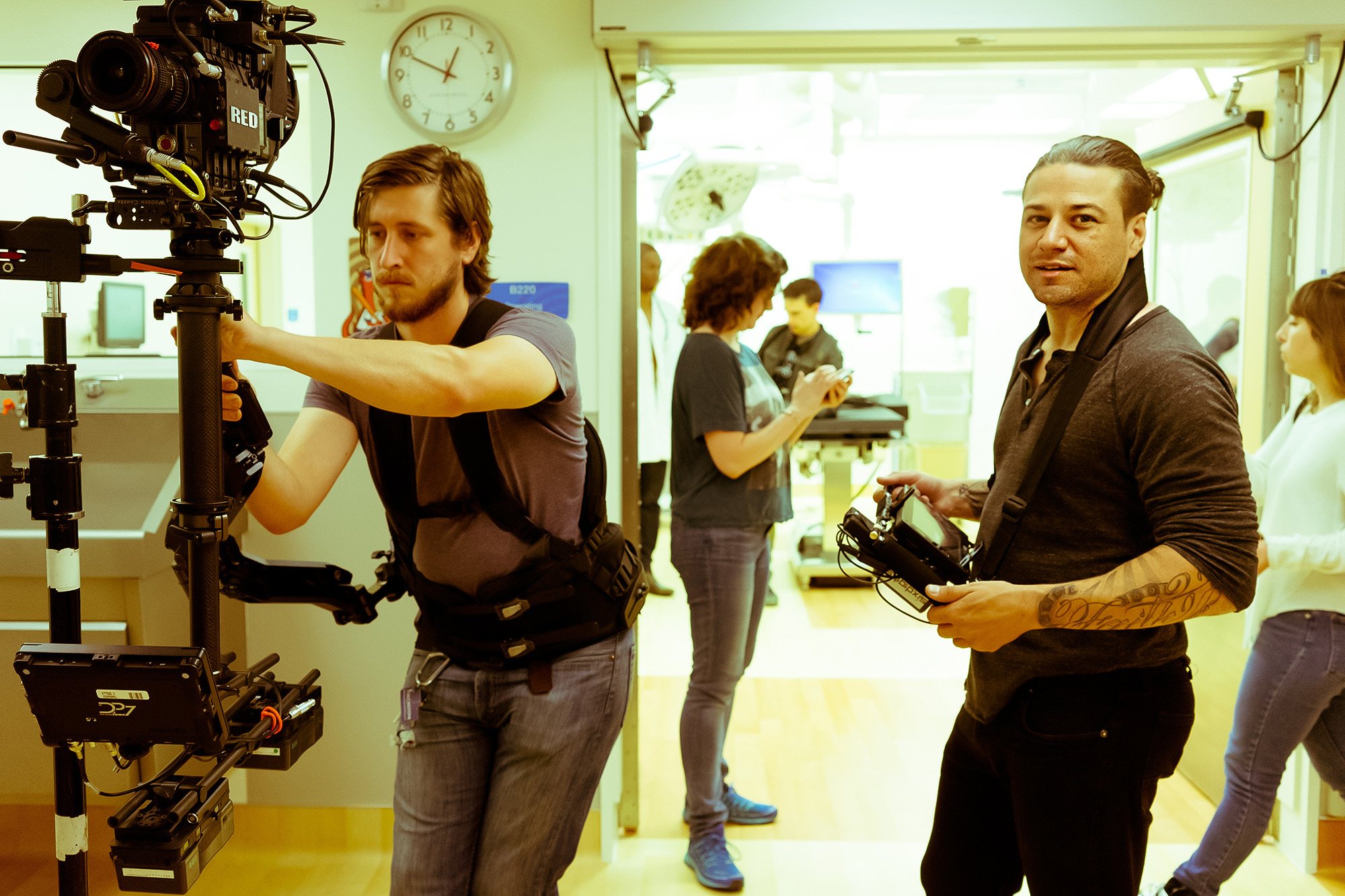 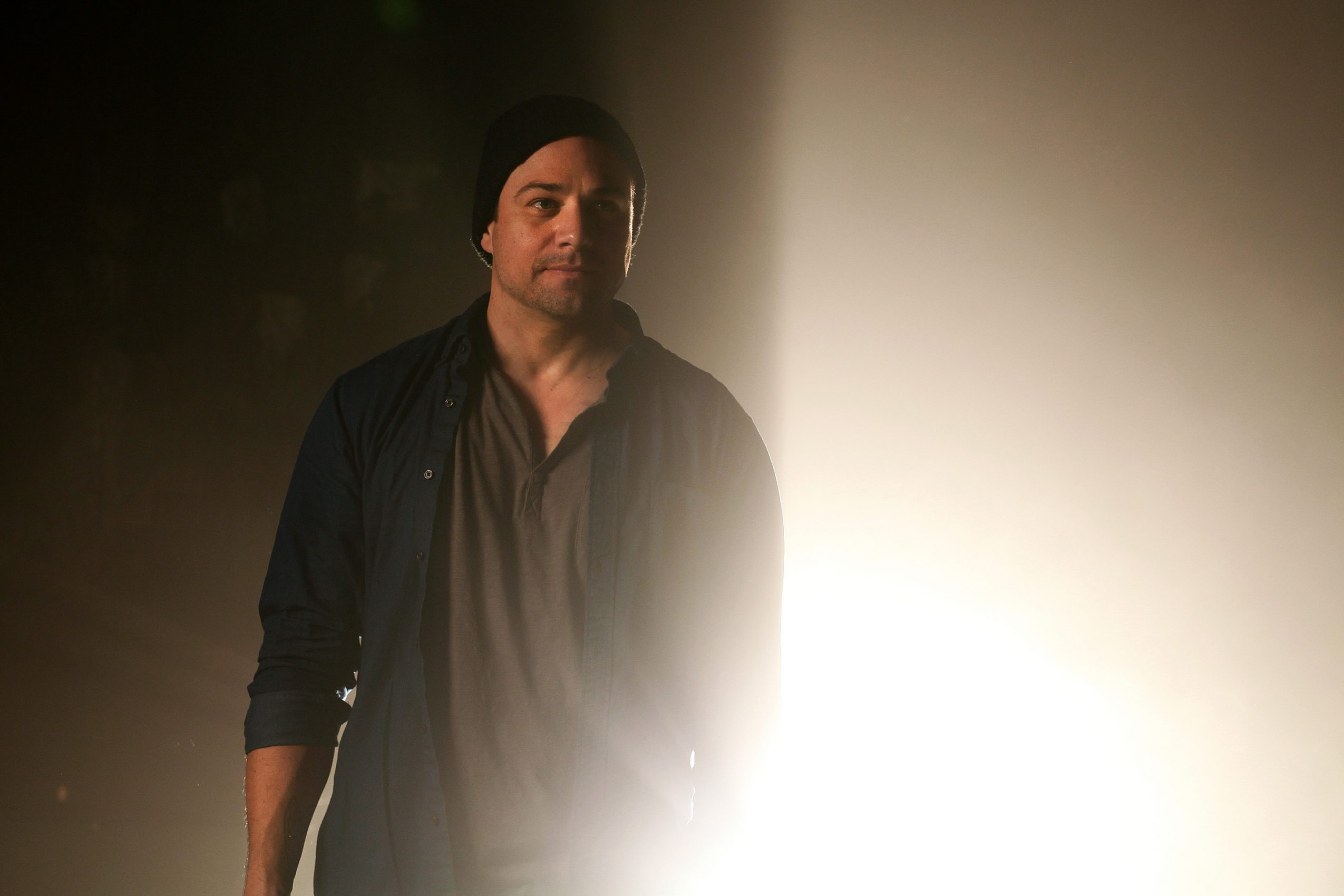 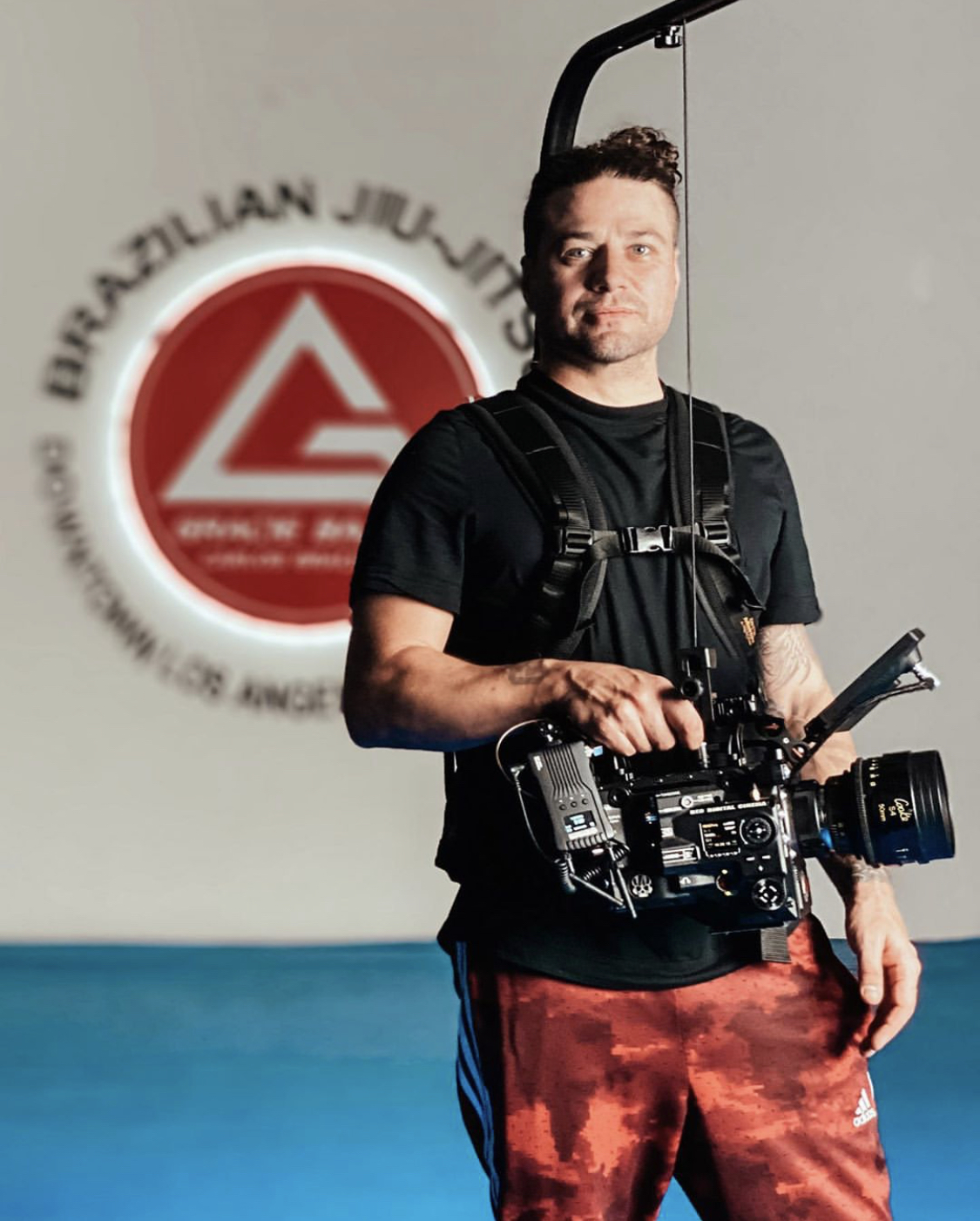 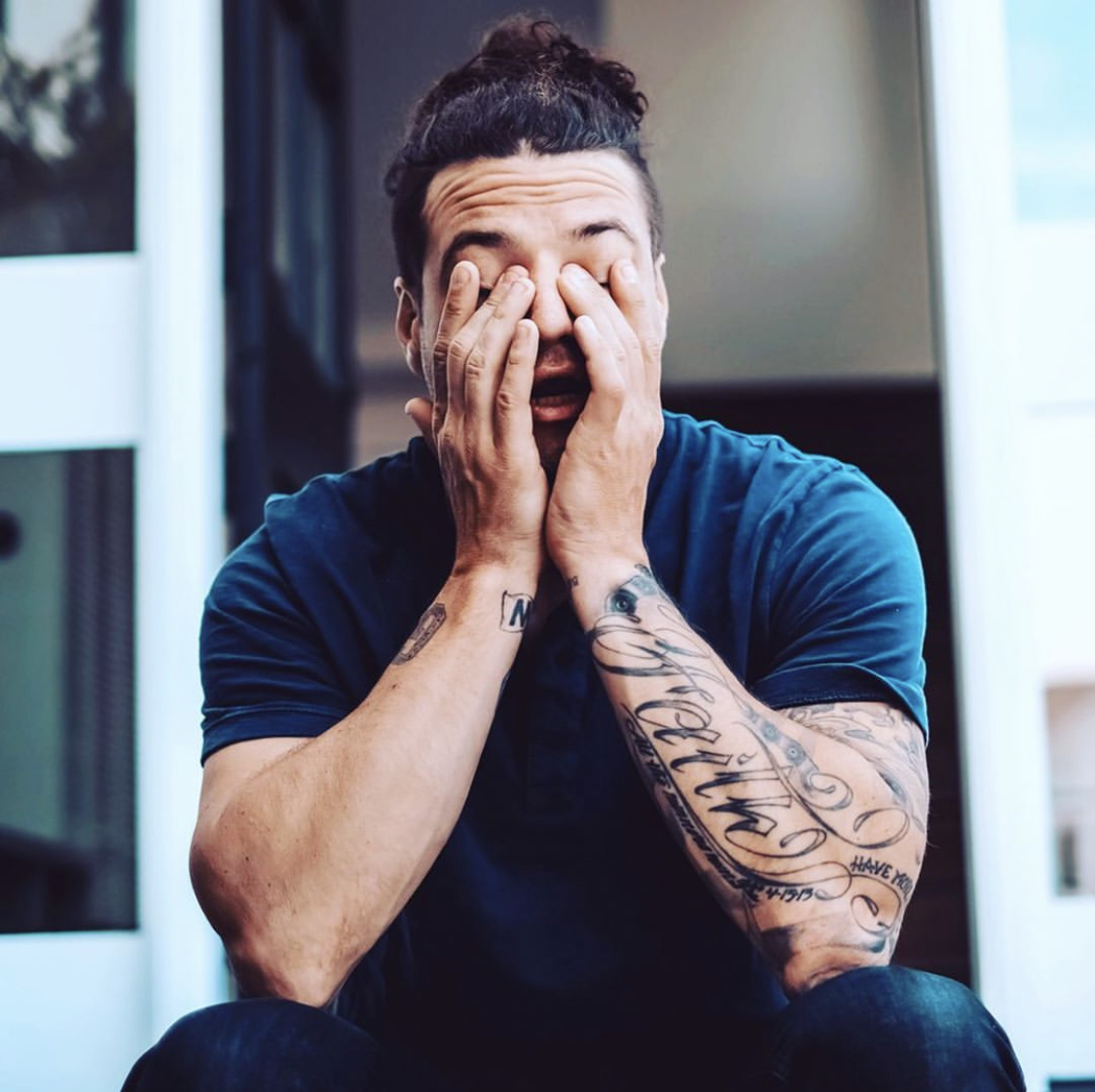 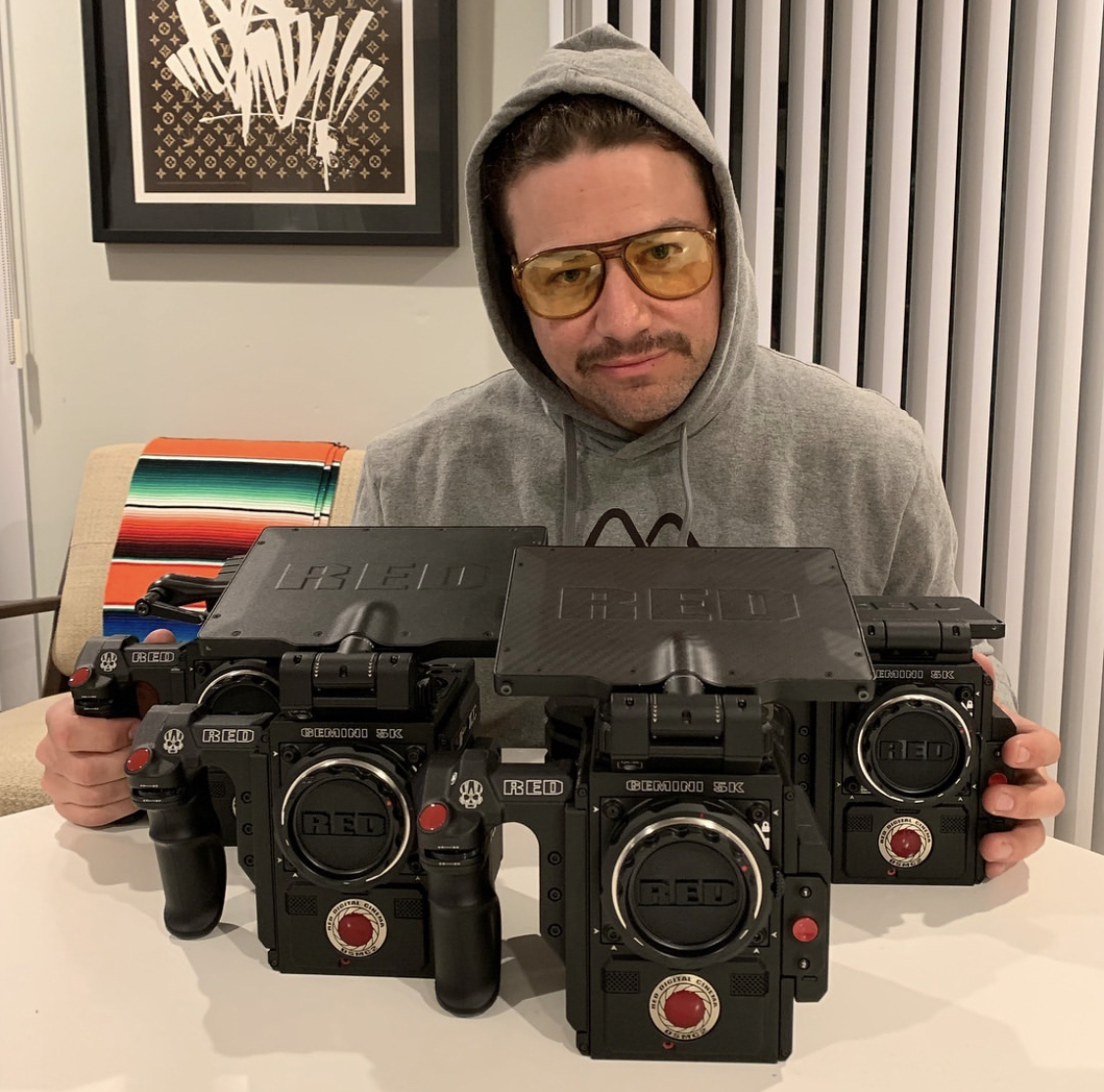