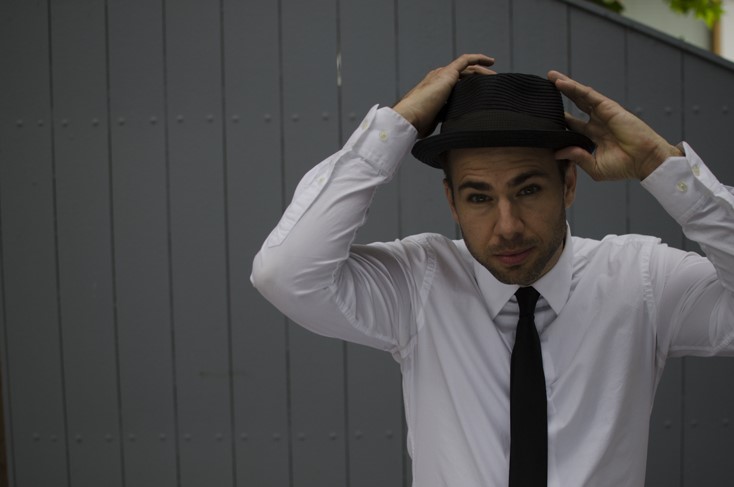 Today we’d like to introduce you to Aaron Mliner.

At a very young age Aaron knew he was destined to entertain. Leaving his home town of Las Vegas, Nevada at just 20 years old he moved to Los Angeles. In 2011, Aaron co-created a show called “Palapalooza”, a widely popular live show in both the improv and stand-up comedy communities. He has gone on to produce over 100 live comedy events and currently hosts and produces a comedy show on the first Monday of every month in studio city called “Comedy At The Six”, which features the city’s very best comedians from Netflix, comedy central, amazon, and HBO.

Has it been a smooth road?
Being a comedian always has its challenges. The constant grind and struggle to get stage time on shows, along with working new material out in front of people hoping you don’t bomb can be both difficult and humbling.

We’d love to hear more about your business.
As a comedian I guess I’m always working on my “brand”. Producing live comedy is something I spend a lot of time on and show business has changed so much in the last few years. Digital content has made it both harder in some ways and easier in others to create a fan base. I’m learning how to maneuver through it.

Is our city a good place to do what you do?
Los Angeles is a fantastic city! There are so many people here and you can definitely find your audience. As far as comedy goes, it’s great because there are a lot of shows to get on but no money to be made. You really have to create your own lane. 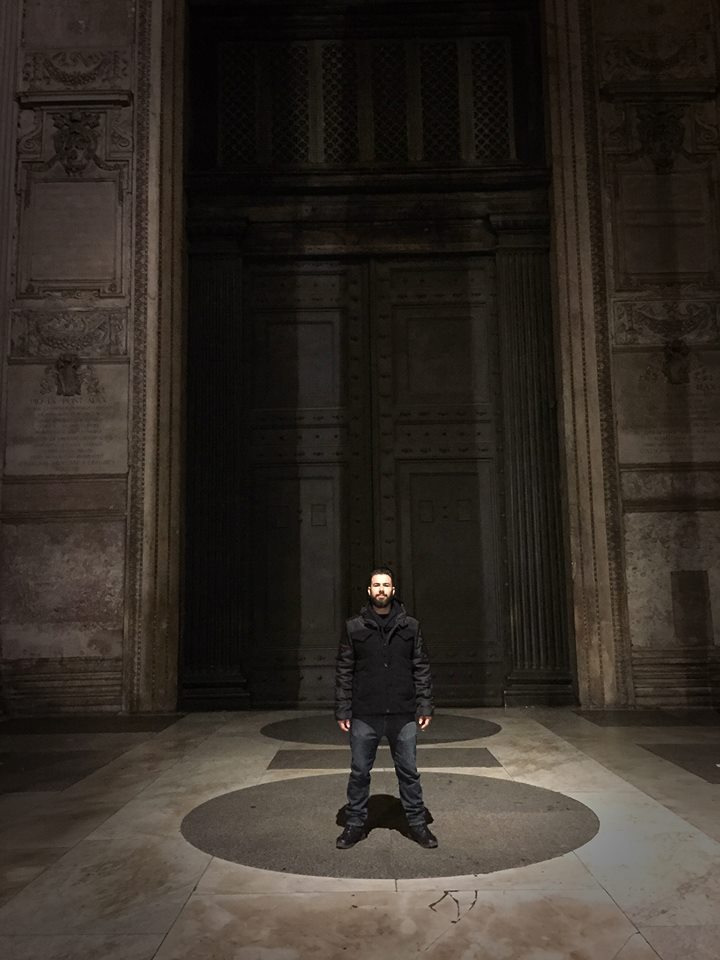 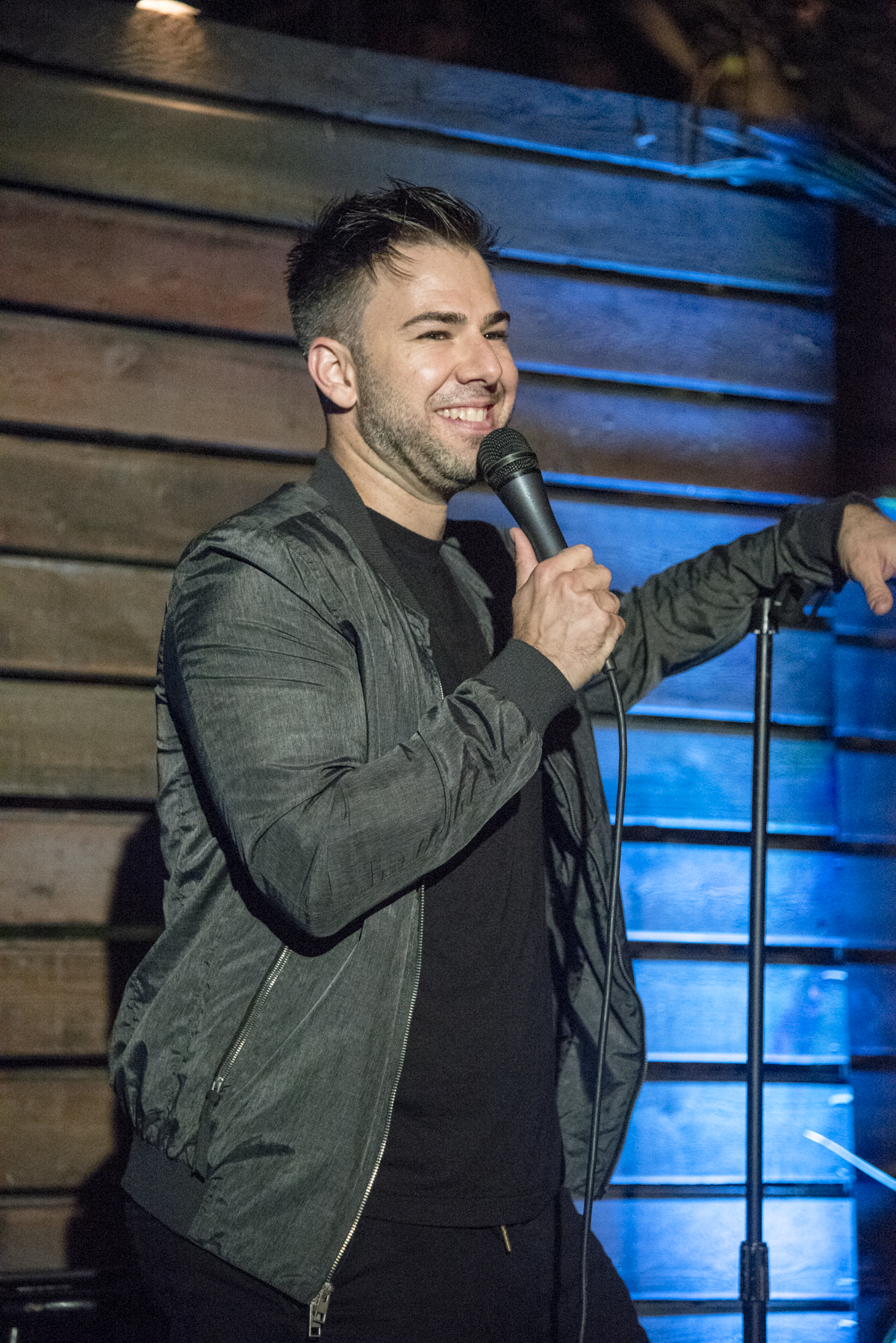 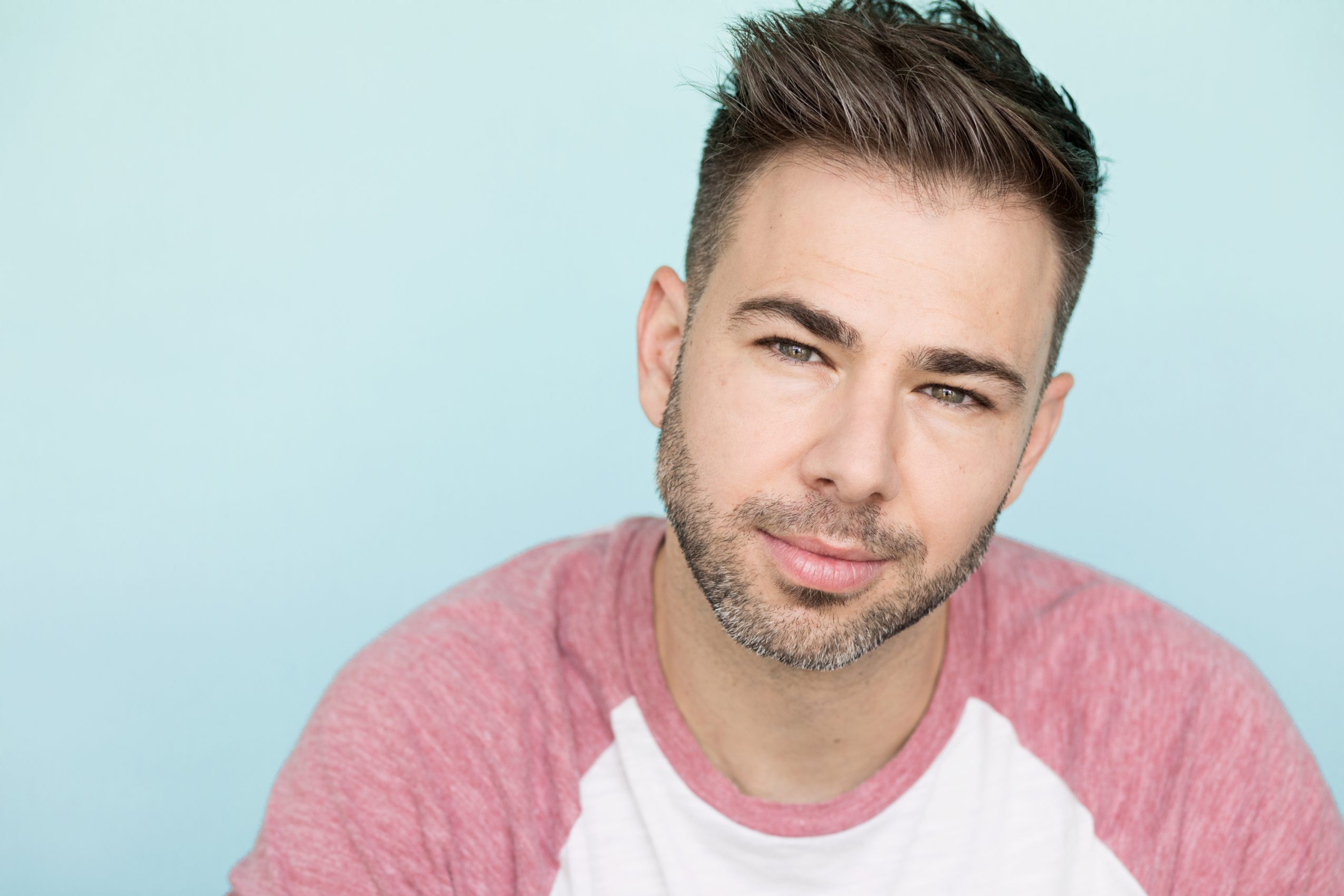 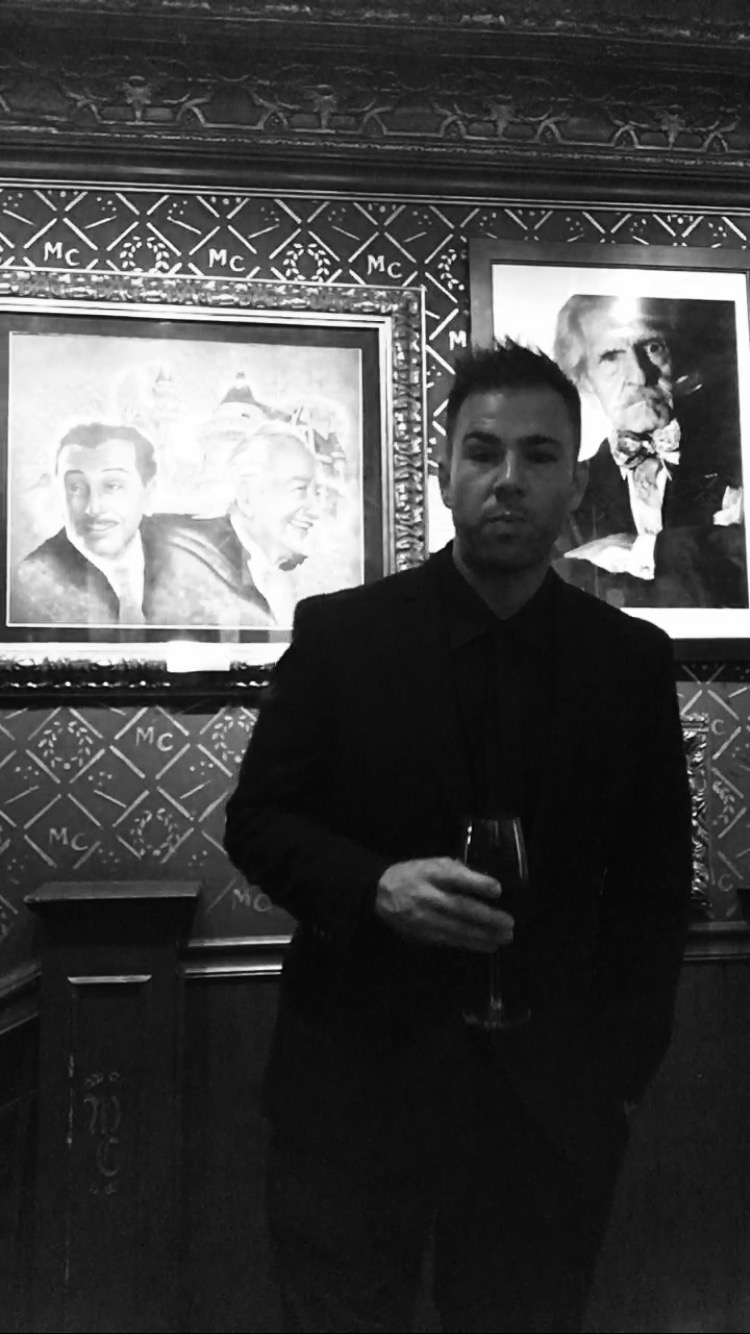 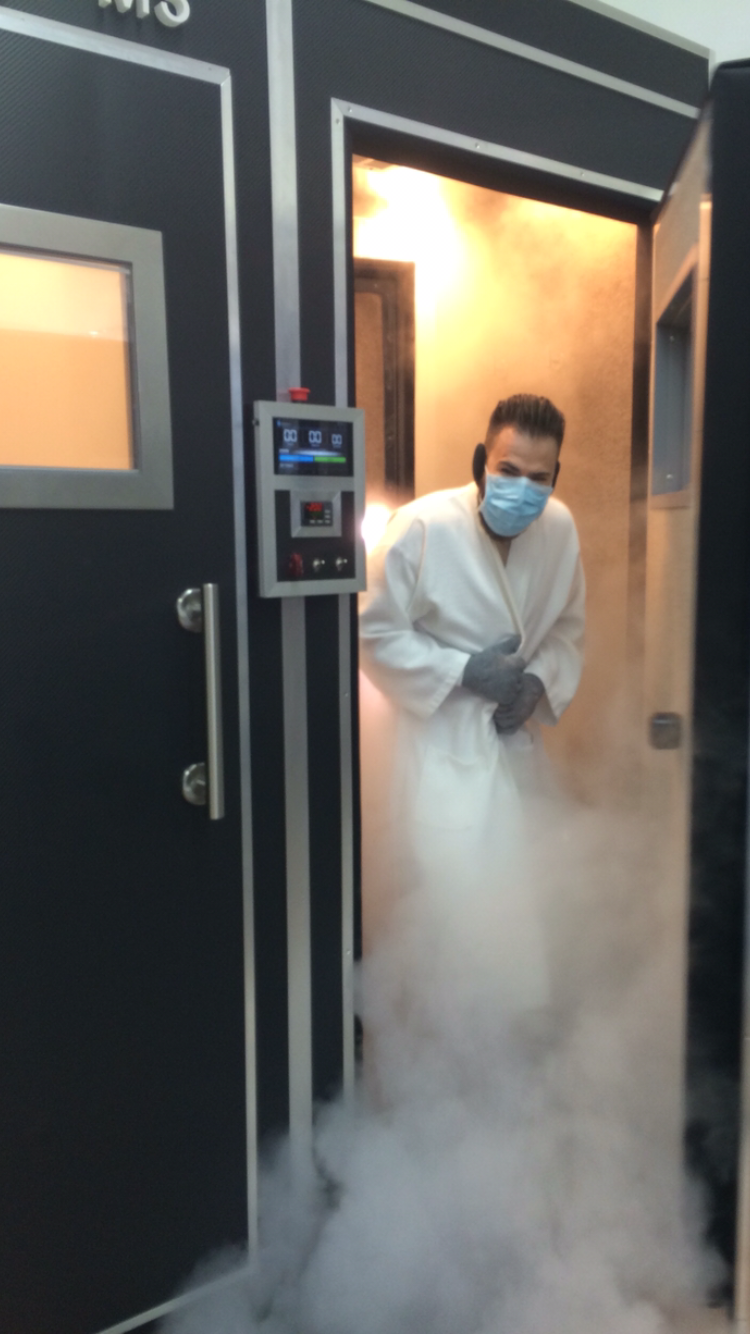 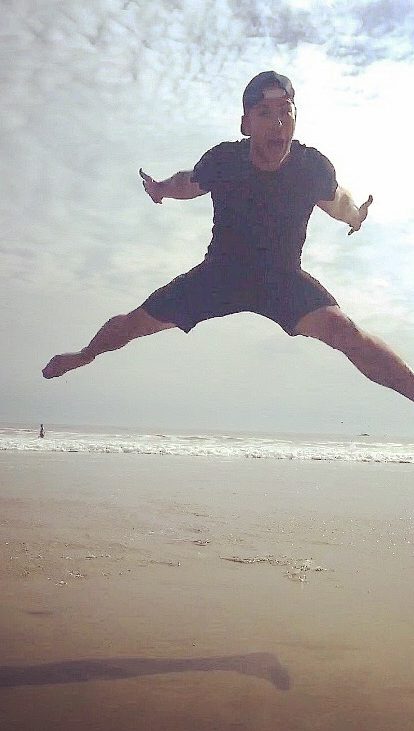 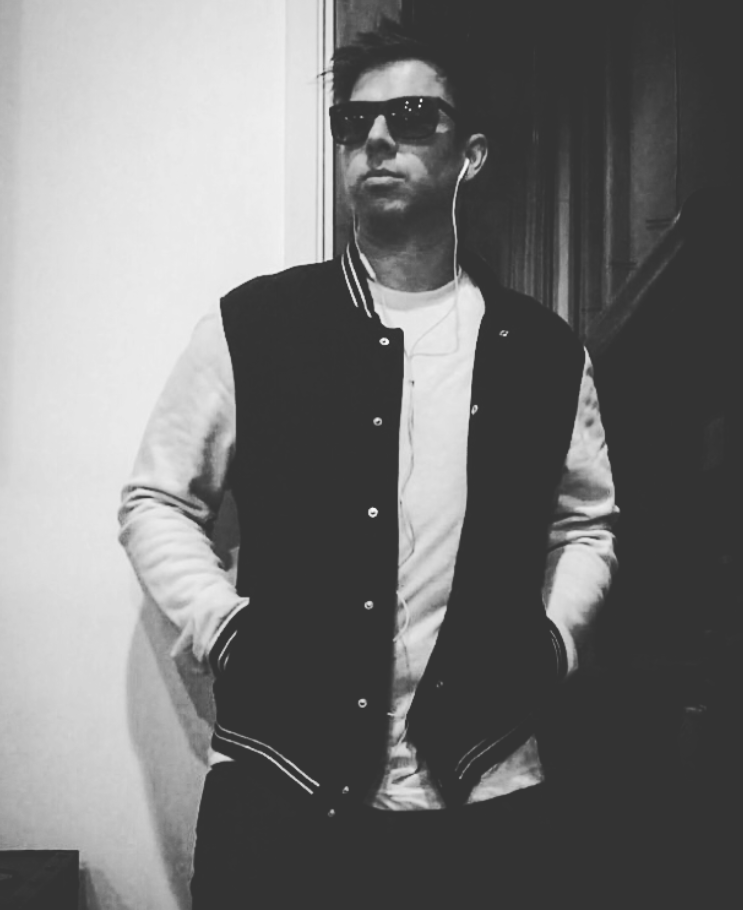 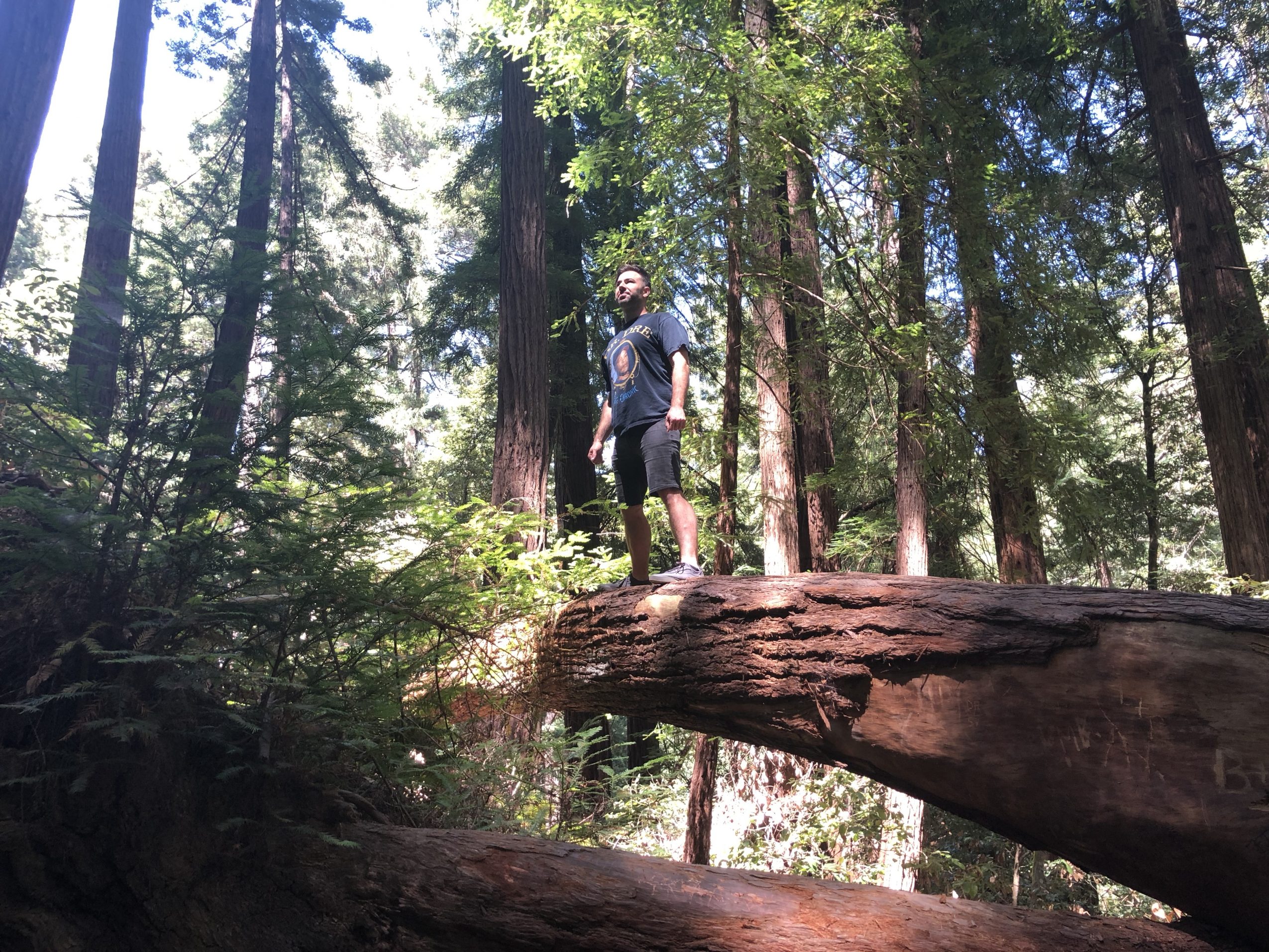