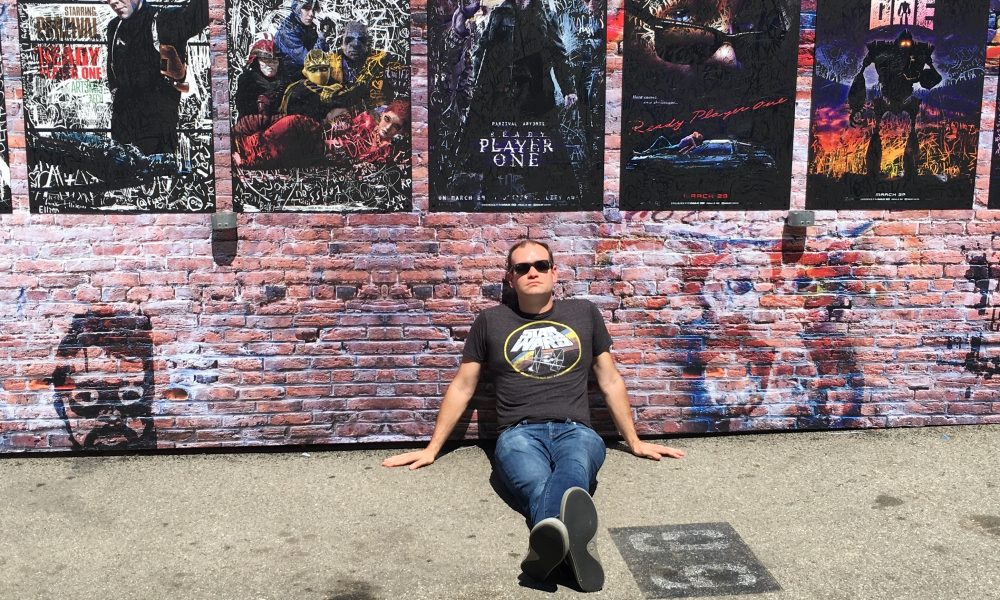 Today we’d like to introduce you to Aaron Hammersley.

Aaron, let’s start with your story. We’d love to hear how you got started and how the journey has been so far.
From an early age, I always felt out of place. I immersed myself in the performing arts as an outlet for my creative spirit. I loved all of the Arts: music, acting, set design, dance, etc. and this love connected me to my eventual calling in film. Film is to me the brilliant combination of all the other artforms. I even realized that I see my own memories like a filmmaker – complete with multiple angles and camera movement. My favorite genre is Fantasy/Sci-fi because like many of their protagonists, I question the perceived norm and discover new worlds.

I went to UNC-School of the Arts, which was the perfect film school for me. I can chat about film theory all day, but what was so effective was getting my hands on the equipment and seeing the process beginning to end. I did my first internship the summer of my sophomore year on the TV show, ONE TREE HILL. And by the time I graduated, I had already worked professionally as an Assistant Director on two features and three local commercials.

Upon graduating, I quickly moved to Los Angeles. It was a gamble because no one in my family has ever worked in the entertainment industry, so it meant that I would forge my own path. A week later, I landed my first job: a Disney promo. My heart leapt at the chance to work in close contact with Jerry Bruckheimer and Robert Zemeckis, as well as shoot on the Disney lot inside the historic animation building. This magical job was the sign that LA was where I was meant to be.

Now, a decade later, LA feels like my home. When I moved here, I only had a few contacts in my phone. I worked hard and networked at every opportunity as it was presented – finding my place in the entertainment community. To date, I’ve managed talent on the red carpets for Marvel Studios and worked on a number of feature films and TV shows for Warner Brothers, NBC-Universal, Paramount, and HBO. For the past five years, I was the Director of Theater Operations for the AFI Film Festival. I have worked with the majority of big named talent in Hollywood, from Sia to Angelina Jolie to Frances Ford Coppola. Through it all, I remain that person that wakes up on my worst day grateful and excited to go to work.

Has it been a smooth road?
No. Growing up bisexual in North Carolina was challenging. Not only was it unaccepted – it wasn’t acknowledged as a real sexuality. Amidst the peak of my adolescence, a psychologist told me that you can’t be attracted to more than one gender and called it “a phase.”

I grew up in a world with no media representation of bisexual men. I didn’t hear the word “bisexual” until I was in college, and as is so often seen, the word was used to make a joke about a closeted gay character. I’ve also experienced a tremendous amount of judgment from straight AND gay people alike. Often times when I say I’m bi, it feels like I give up my “masculinity” because I’m attracted to men and gay men reject me because I’m attracted to genders other than men. It is isolating. You find yourself explaining your sexuality, over and over, and to this day, still experience hatred for it.

As a teenager, many of my peers saw me as someone who had their shit together and was winning at life. In reality, I battled my emotions on a daily basis constantly holding myself small. The authentic me was invisible and no one understood what I was going through. It led to mounting depression and anxiety, which carried over into my adult life. This state of mind was also a contributing factor to abuse I suffered throughout my teenage years and into adulthood – emotionally, physically and sexually.

I’ve done a lot of self-work to get to the place I am now. I am a proud survivor of my experience. I am empowered to be public about my bisexuality and I fight for a future where my industry expands its representation so that others do not have to grow up feeling invisible, as I did. It also inspires me to tell stories about characters (many are bi) who overcome traumatic circumstances to create their own happy endings.

In my career, I have witnessed a myriad of homophobia/biphobia, racist remarks, and disparaging comments about women, on and off film sets. I’ve struggled to be at my best in the more negative office environments. I am not one of those people born with a deep-rooted sense of winning confidence, regardless of what others assume about me. I often struggle to sell my worth and there are times when it was hard for me to believe in myself. I’ve found it particularly difficult in those offices with the ‘you-know-the-type’ bosses that scream at you and blame you for every little thing. And because of these experiences, I am committed to creating safe, more diverse working environments through the people I hire and the person I get to be for the team.

Please tell us about Chosen Film.
My professional persona is known for being the calm voice in the storm, adaptable to work alongside any personality (especially difficult ones), managing large departments (up to 500 people) and synergy with a a team, while accessing the needs of an individual. I thrive as a problem solver, creating magic within a budget, designing highly effective processes, being tech-savvy and hiring inclusive teams full of women, people of color and LGBTQ+ people.

I have worked pretty much every job under the production umbrella, including Coordinator, Location Manager, Assistant Director, Executive Assistant and Producer for film, television, documentaries and animation. I have also been a Post-Production Supervisor for television/web content and an Event Producer, including film festivals, marketing events and conventions. I’ve lost count of the number of film/TV premieres I’ve worked on. I also develop my own stories: film and TV and I work with other writers on their scripts. I have a strong affinity for pitch writing, story structure and character development.

I am excited to find out what this next level of my career looks like. Whatever it is, I will be resolute in my values, focused on the needs of my peers and passionate to contribute myself to the next generation of great stories. And I look forward to some of them being stories that I wrote.

How do you think the industry will change over the next decade?
I believe we are transitioning out of a renaissance. I’ve seen a dramatic increase in the quantity of film and TV series being made, while the budgets have shrunk and the quality of filmmaking has suffered. Over the next 5 to 10 years, I think we will see a shift to focus on quality versus quantity. I look forward to seeing new voices, new approaches to storytelling, and the better treatment of us hard-working, talented individuals that make these projects happen. 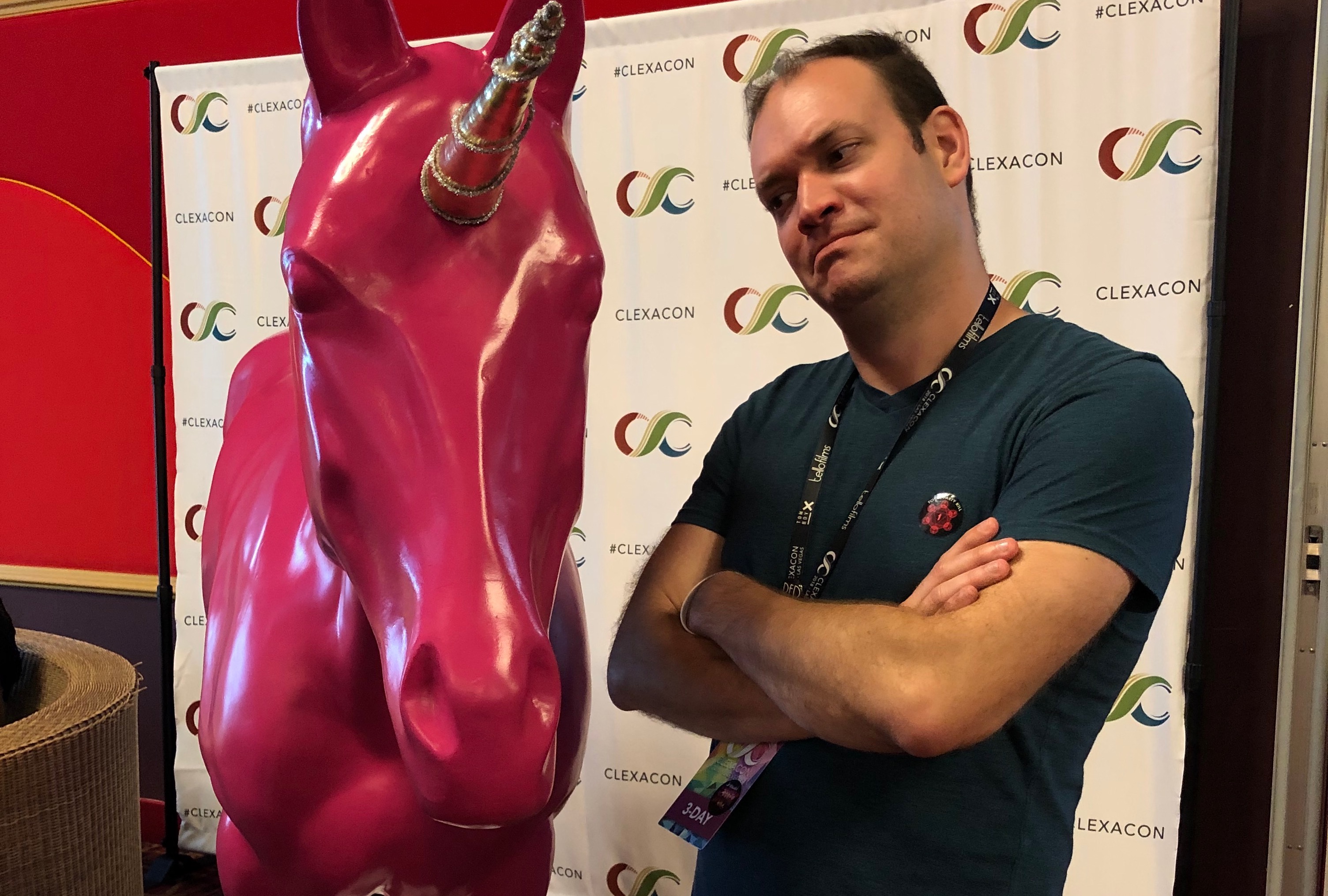 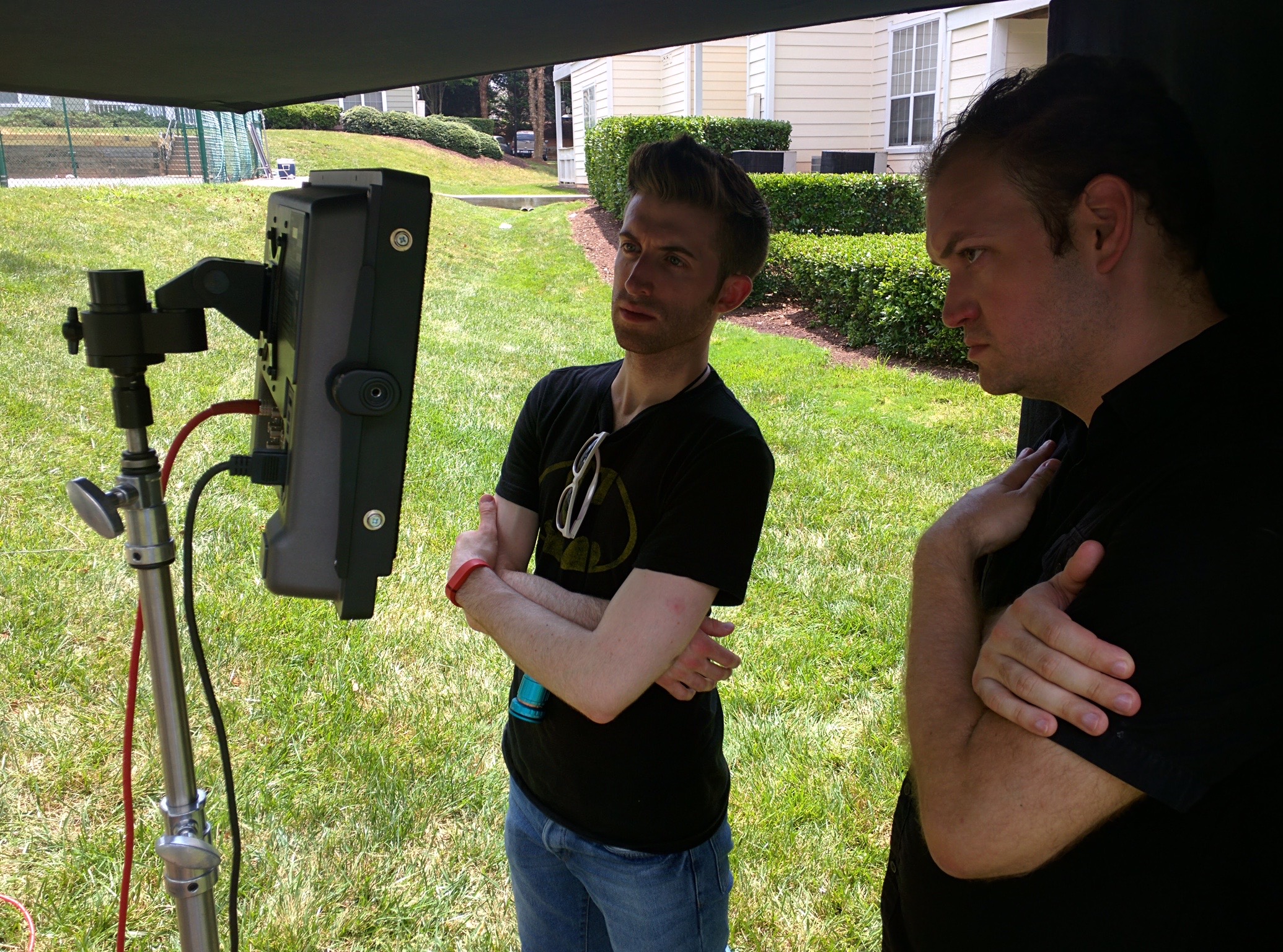 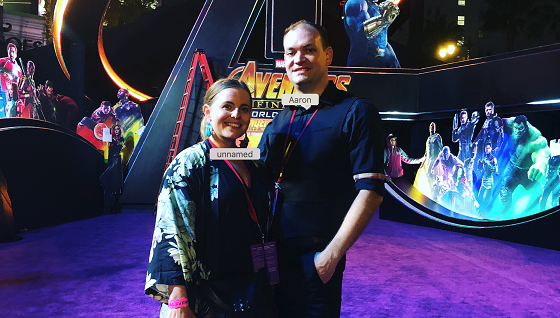