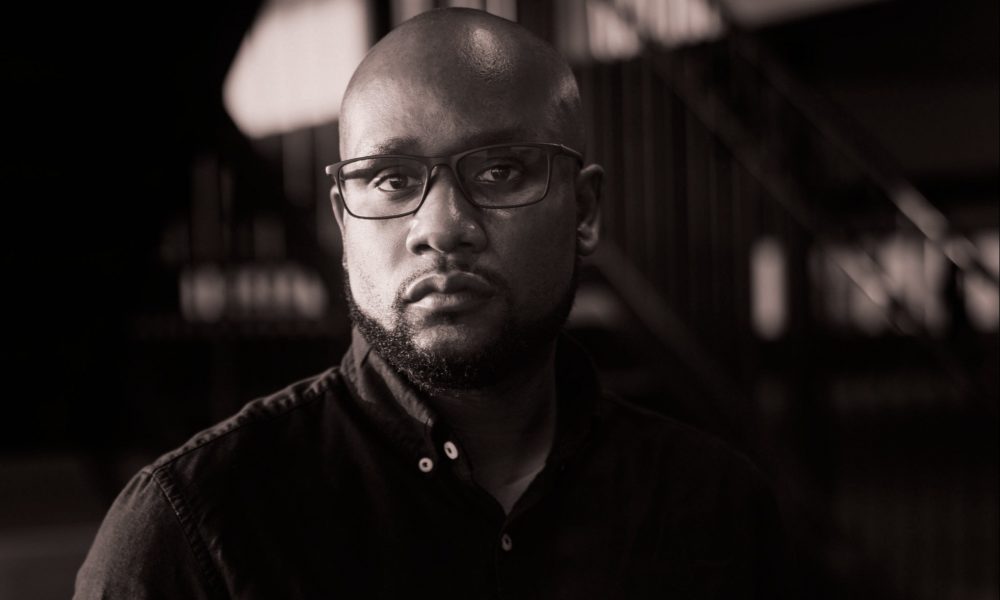 Today we’d like to introduce you to Aaron Clark.

Hi Aaron, we’d love for you to start by introducing yourself.
My name is Aaron Philip Clark, and I’m a novelist and screenwriter. After graduating from Otis College of Art & Design with an MFA in Creative Writing in 2010, I spent my days working as a script reader for TV and film production companies and nights working on my first novel, THE SCIENCE OF PAUL: A NOVEL OF CRIME. The novel was published in 2011 by New Pulp Press, an independent publisher specializing in noir and horror novels. While the novel saw modest sales, it successfully introduced my work to noir and mystery fiction readers. I wrote a follow-up to THE SCIENCE OF PAUL called A HEALTHY FEAR OF MAN, published in 2012. Having an MFA allowed me to teach in higher education, and I worked as an adjunct English and Creative writing professor for many years while writing short stories and other works. Then, like many millennials saddled with student debt, I needed to find a career that would mean stable income and offered student loan forgiveness. To the dismay of some friends and family, I turned to law enforcement.

In 2014, I entered the LAPD Training Academy. It’s the only time in my life that I stopped writing completely. I became absorbed in police culture, and each day I could feel the passion I had for writing fading away. I was becoming someone I didn’t recognize; I felt foreign in my skin. When an injury prevented me from finishing the academy, it meant a return to writing and teaching. I published another novel, THE FURIOUS WAY, and had my first two, the Paul Little series, republished by Shotgun Honey, a larger press. My return to the L.A. crime fiction community was met with warmth and support. It was like I had never left.

In 2020, amidst the Covid-19 pandemic and stay-at-home orders, I finished my fourth novel, UNDER COLOR OF LAW. It was by far the most difficult novel to write because it incorporated many of the feelings and experiences I had while training in the police academy only months after the homicides of Mike Brown and Eric Garner at the hands of law enforcement. I had completed the novel two weeks before Derek Chauvin murdered George Floyd in Minneapolis. The novel, which centers on the death of a Black academy recruit, took on more significance and perhaps resonated deeper with agents I pitched it to. However, some felt unequipped to represent me, citing that they didn’t know editors and publishers who would be interested. I got discouraged but refused to give up. In July, I attended the virtual PitchFest at the International Thriller Writers Conference. I pitched UNDER COLOR OF LAW to Gina Panettieri of Talcott Notch Literary Services. Two weeks later, Gina offered me representation. I signed with her, and two months later, the book was auctioned and sold in a two-book deal to Thomas & Mercer.

As the publishing of UNDER COLOR OF LAW nears, I can truly say everything I went through in the police academy and my experiences as a Black man led me to write a story that desperately needed to be written. I’m proud of the novel. I hope it continues to drive the discourse surrounding racial justice, police accountability, mental health, Black identity, and the social and occupational challenges Black law enforcement officers face daily.

Would you say it’s been a smooth road, and if not what are some of the biggest challenges you’ve faced along the way?
The road to major publication has been difficult. However, I’ve always managed to find a publisher for my work. Sure, they’ve been small, independent publishers, but it’s allowed me to reach readers and gain name recognition. The only time in my life that I stopped writing was when I joined the LAPD Training Academy. During that time, I felt disconnected from myself as an artist. The creative fire that I had kept alive for so long had begun to dwindle, and I feared it would soon extinguish. While at the time I thought my injury and separation from the police academy was one of the worst things to happen to me in my life, I’ve come to recognize it as a blessing. It meant rekindling my creative fire and returning to what truly made me happy.

As you know, we’re big fans of you and your work. For our readers who might not be as familiar what can you tell them about what you do?
I’m an author, screenwriter, and creative writing instructor at UCLA. He holds a BFA in Writing for Film & Television and an MFA in Fiction. Clark is passionate about telling stories centered on the lives of marginalized characters. He’s the author of four novels, and his most recent, UNDER COLOR OF LAW, will be published October 1, 2021, by Thomas & Mercer.

What matters most to you? Why?
I must tell the truth in my work. While I primarily write fiction, I still believe that good fiction begins with identifying something true. It could be an observation of a policy or practice, a critique of an institution or government, or a commonality that defies race, class, or gender constructs. Telling stories that illustrate humanity at its best or worst is necessary. It means identifying how and why certain people are deemed “other” and subjected to belittlement by people, institutions, and systems that seek to subjugate them. 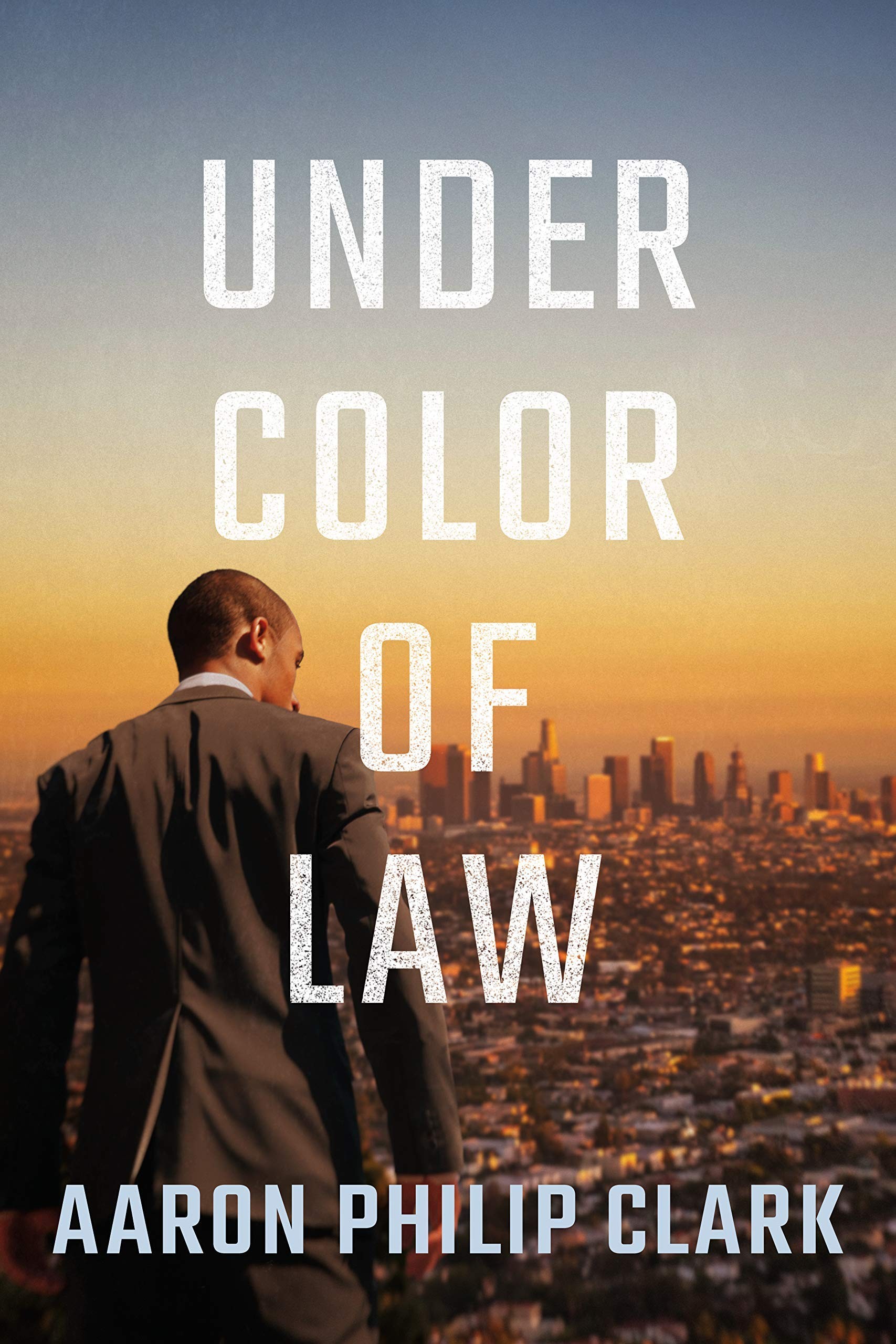