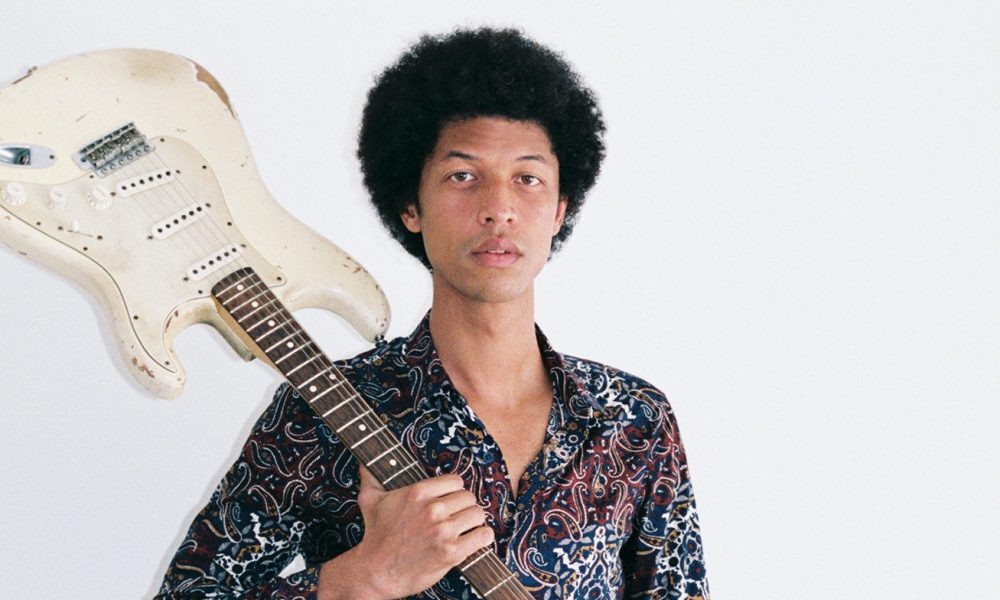 Today we’d like to introduce you to Aaron Childs.

Aaron, can you briefly walk us through your story – how you started and how you got to where you are today.
I grew up with music always in the home. My Dad, he’s a jazz musician and my Mom had 70’s and early 80’s rnb playing in the house or in the car at all the times.

Before releasing my first EP, I covered well-known songs on YouTube. Ain’t No Sunshine by Bill Withers, and Crazy by Gnarls Barkley were a few of the songs I chose. For Crazy, I played guitar bass drums piano and sang. I had a fun time seeing how many instruments I could play for each cover I did, and how different I was able to make each song from the original.

Soon after that, I started writing for myself. Guitar being my main instrument, I always wanted to come at it like Jimi did. His rockstar energy and freedom with his guitar and voice inspired me. I’ve always kinda felt like I was meant to be born in another time. I think a big part of that has to do with the music I grew up listening to.

2017 I put out my first EP, My Way, independently with the help of my good friend Peter Johnson who also produced and co-wrote the project. It ended up gaining traction organically on different platforms. First SoundCloud, then Spotify.

After playing the EP locally around Los Angeles, I signed with an independent label in 2018. My contract with that company has since ended and I’m now planning to release the first single from my next project, “Peach” in October as a fully independent artist. The sound from these songs will be a fusion of funk, rnb, jazz, rock, and soul music.

Great, so let’s dig a little deeper into the story – has it been an easy path overall and if not, what were the challenges you’ve had to overcome?
I spent lots of time covering other artist’s songs on YouTube, some classics, some contemporary pop. But once I realized I wanted to write songs that I thought were great for myself, it took time for me to believe I could do it.

I think releasing My Way and playing shows around LA really helped me get through that. People were dancing, and having a great time. That’s when I knew I could do what I had been dreaming of doing. Bringing people together with my music.

The Label I previously mentioned signing with also shelved my EP and music I had been working on while I was under contract with them. At first, it felt like a massive L, but with a little time I realized that I had gained a new sense of clarity about the kind of music I truly wanted to make – and how that was different from what I ended up making with this company, finally.

I started managing and A&Ring myself, putting myself in the room with musicians and people who had similar styles and tastes in music. Things clicked very fast, and I ended up with my next EP over the course of just a few months. The first single, “Peach” is being released October 13th. So it was a blessing in the end. I’m grateful to have been able to take what I learned from that experience and use it to push me forward as opposed to holding me back.

We’d love to hear more about your work and what you are currently focused on. What else should we know?
I started my company AC17 WORLDWIDE recently because I’m navigating a lot of music deals and career choices on my own. It’s been an empowering experience. I’m excited to share what’s next.

Is there a characteristic or quality that you feel is essential to success?
I think learning to trust my intuition has helped me follow my passion up to this point and be proud of the things I’ve made. If you don’t trust yourself creatively, I think you rely too much on other people to tell your story. And your story is YOUR gift to the world, not theirs. 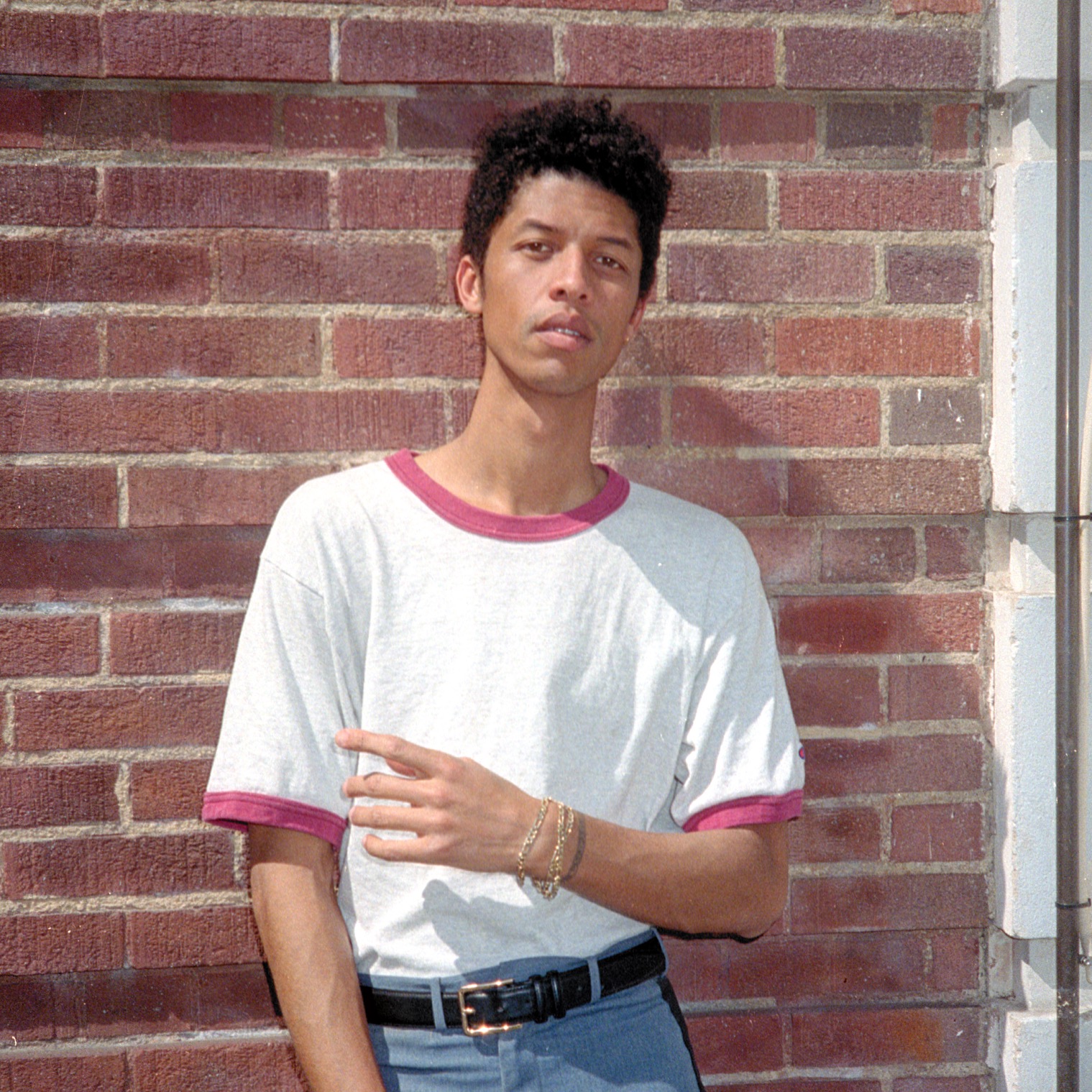 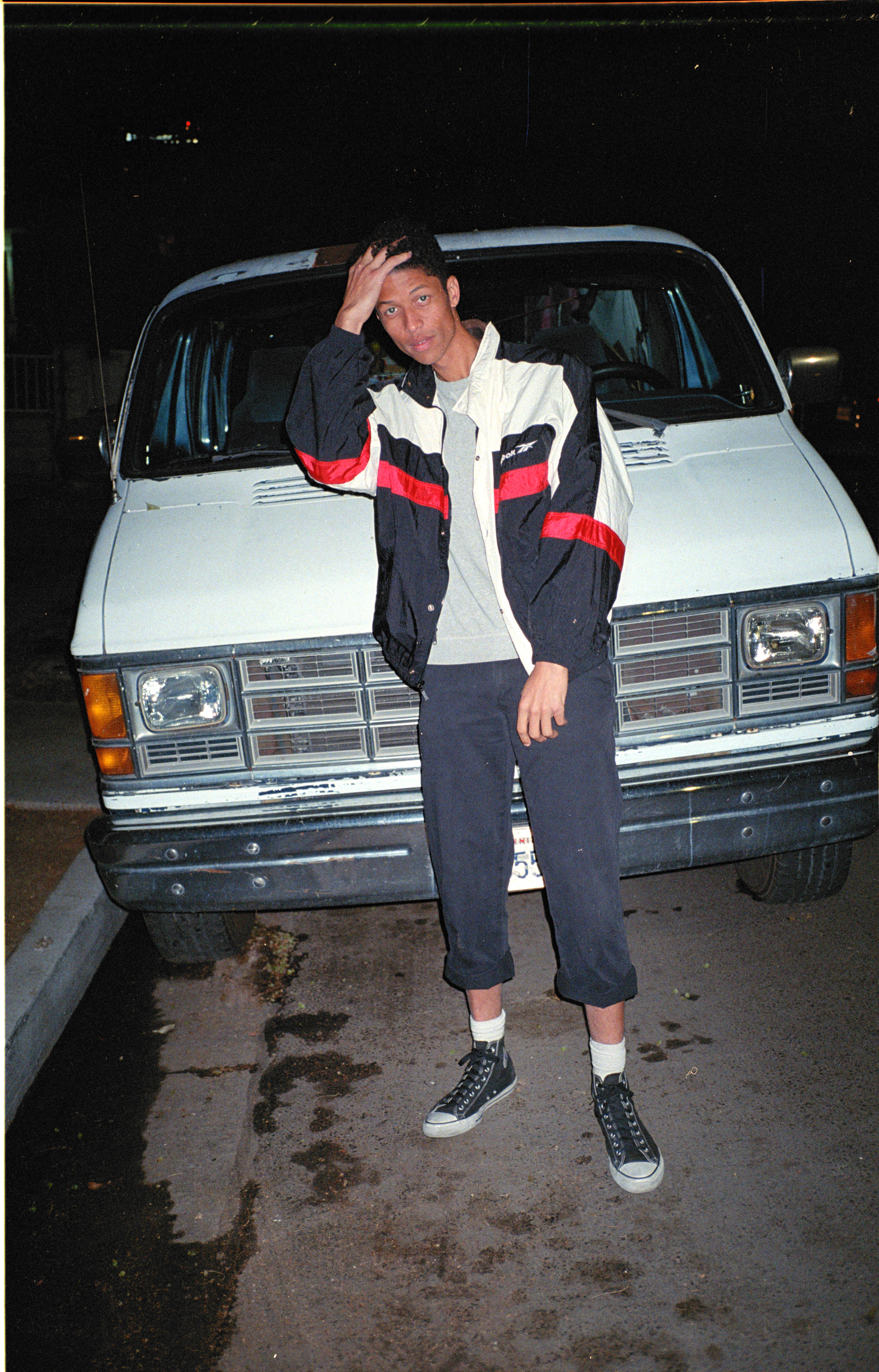 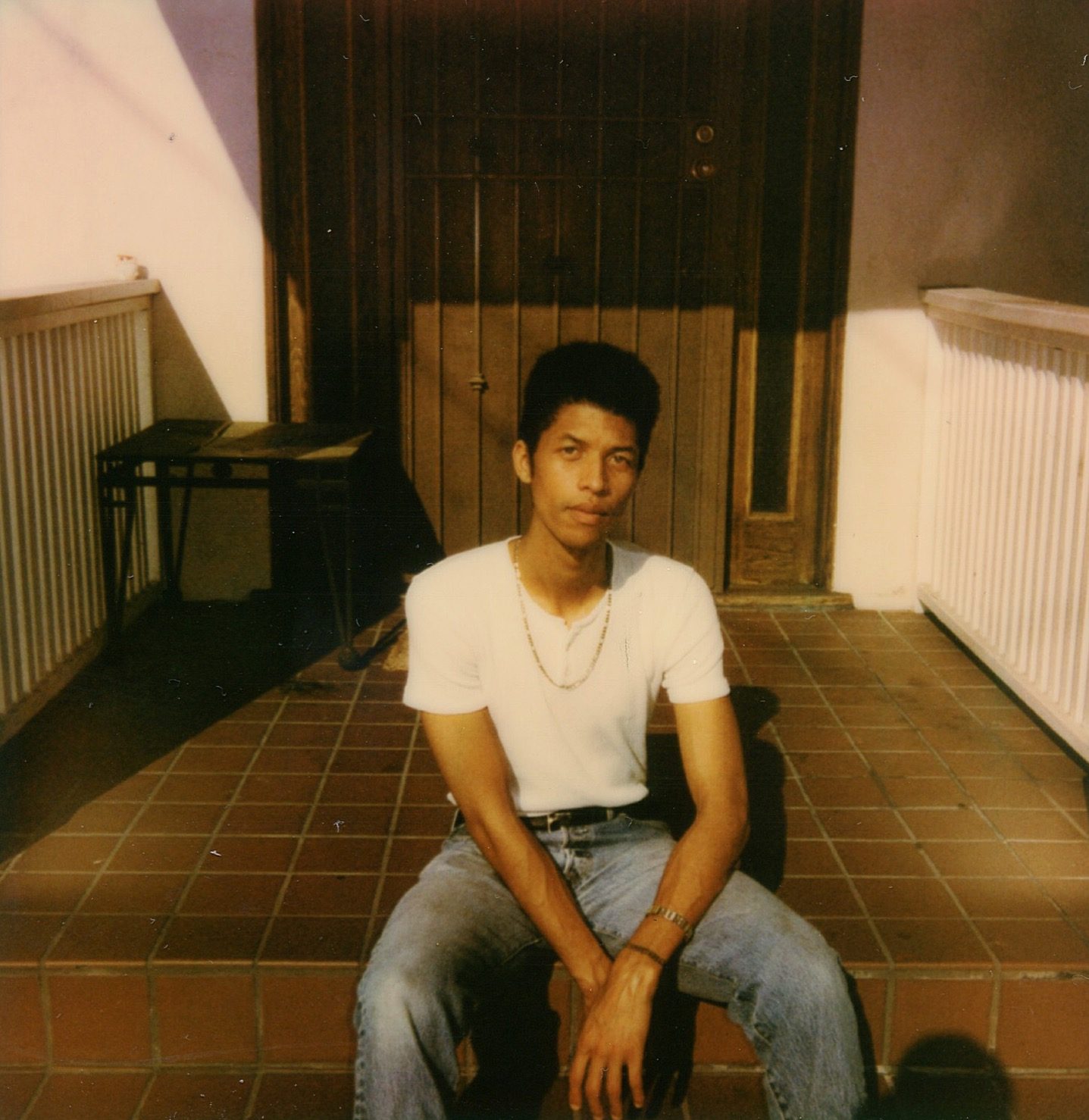 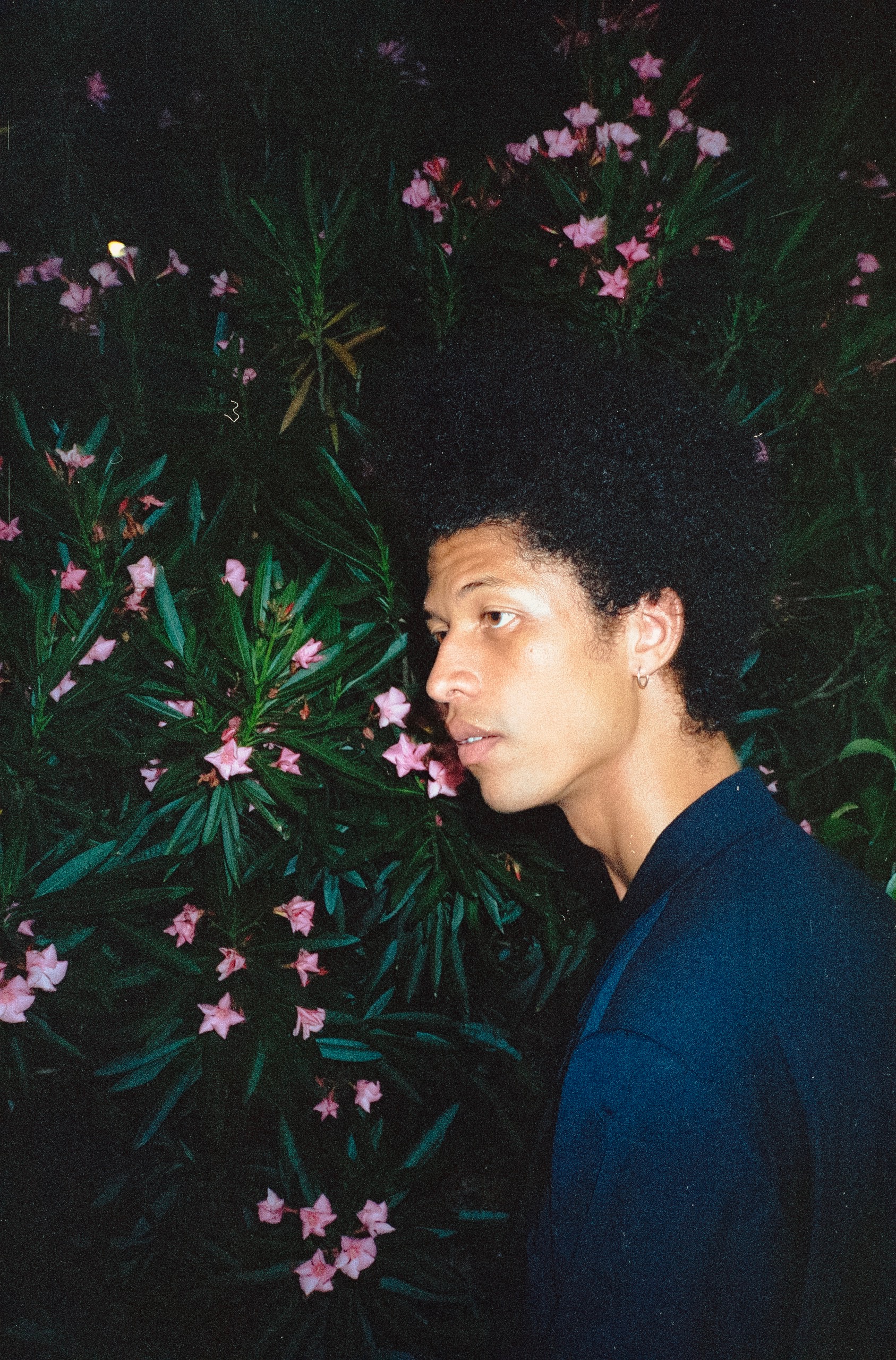 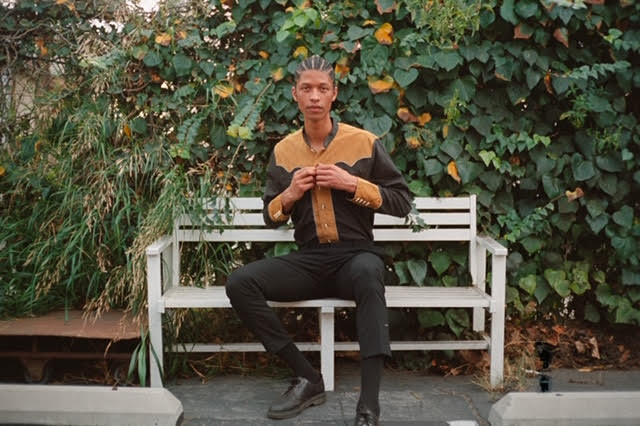