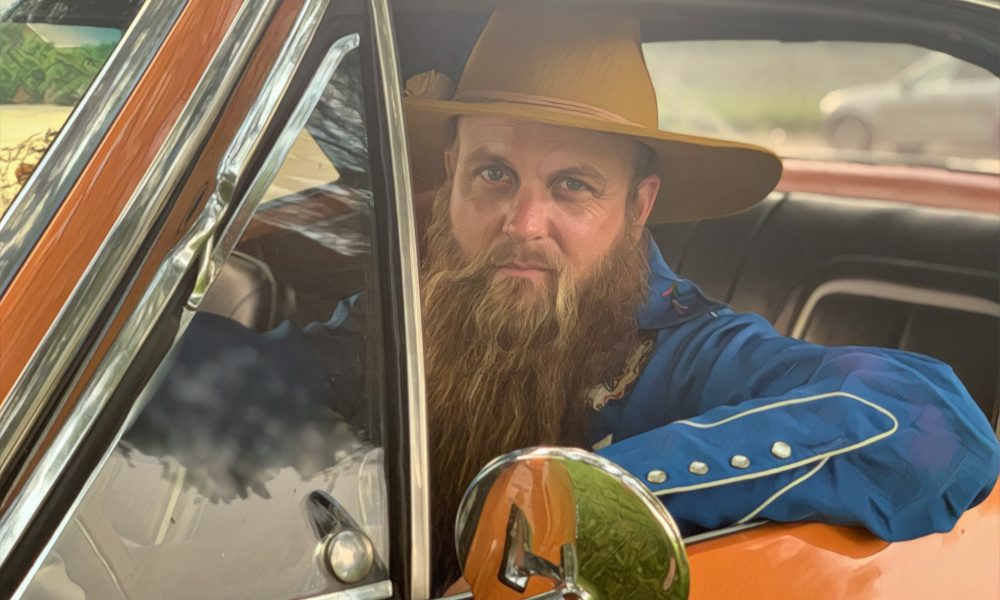 Today we’d like to introduce you to Aaron Burch.

So, before we jump into specific questions, why don’t you give us some details about you and your story.
I came up in the LA music scene in the late 90s and into the 2000s. While attending Pepperdine for college, I played in bands and began learning all that I could about music production. After graduating a was able to intern at Quincy Jones Music Publishing where I learned the publishing side of the industry. After touring for a bit, I found myself being mentored by the legendary Chris Currell who recorded much of the Michael Jackson Bad record and Rob Chiarelli who was working with Christina Aguilera at the time. That was what lead me to get deeper in the creative side of production.

I opened my first home studio and started recording any bands we could find that had the type of sound I was going for. Almost 20 years later, I’ve finally found my permanent spot here in Downtown Ventura in the historic Majestic Theater building. We’re called Rincon Studios.

Has it been a smooth road?
Nothing is ever a smooth road haha. There are always challenges along the way. You have so much to learn when you’re first starting out. I was glad to have gone to a good school and studied business, but the truth is that I just didn’t’ want my life to go that direction.

We’d love to hear more about your work and what you are currently focused on. What else should we know?
Our studio is called Rincon Studios. I’ve been gotten to know some amazing producers and engineers over the years. We’ve got a guy named Austin Asvanonda who works a lot with a band called The War on Drugs. He also worked on a Rolling Stones remix, which they released. People come to Austin and I to get a particular sound and he nails it every time. We’ve also got Filiverto Landeros. He’s super connected in the Reggie industry and Ventura County music scene. He and I are working on a few bands now.

Is our city a good place to do what you do?
It’s a great place to do business. I’m always amazed at how many people can start their own small business and get something going. I’m a huge believer in owning your own business and making a go of it. I think the city should do all that it can to help in that. 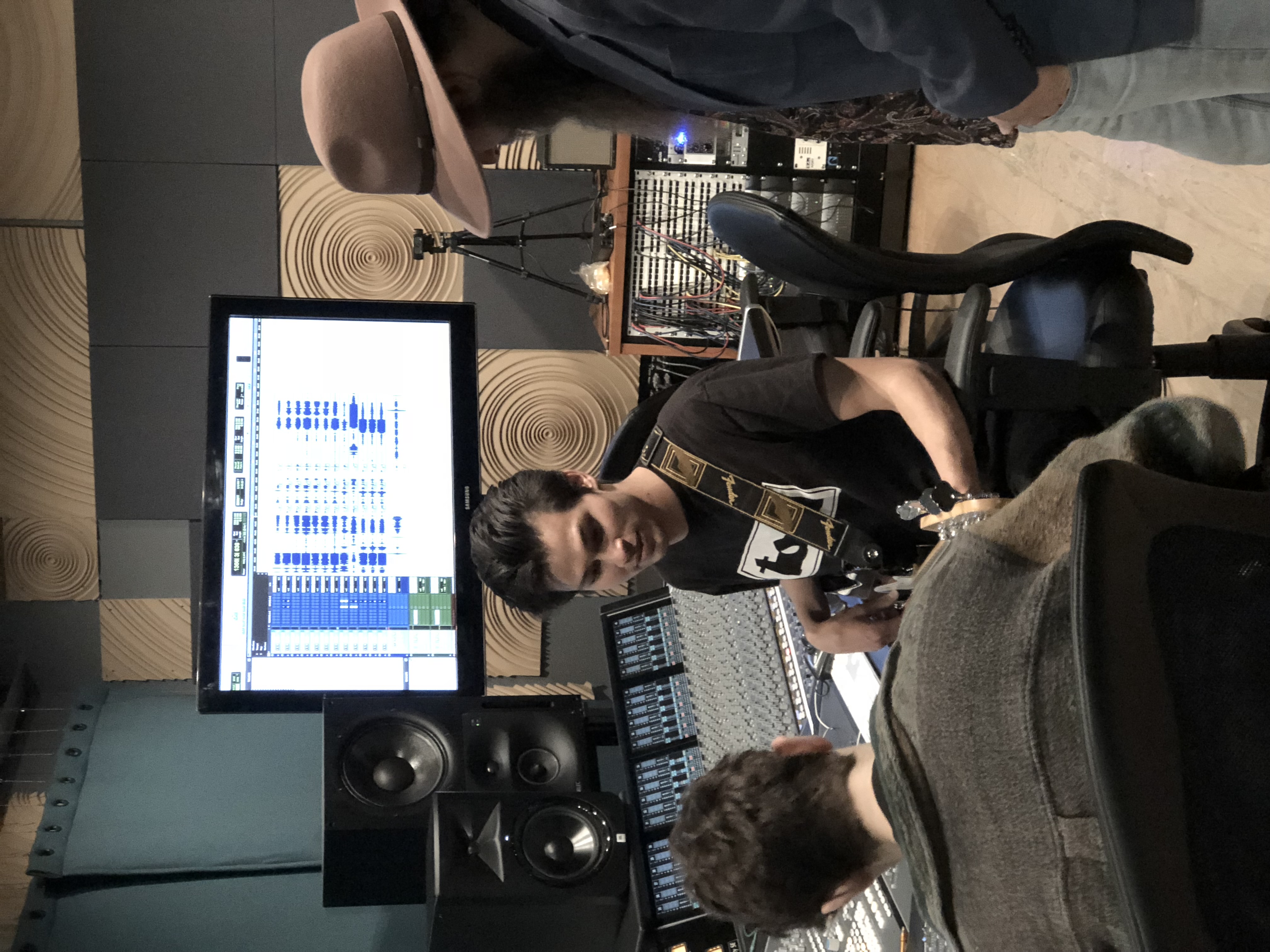