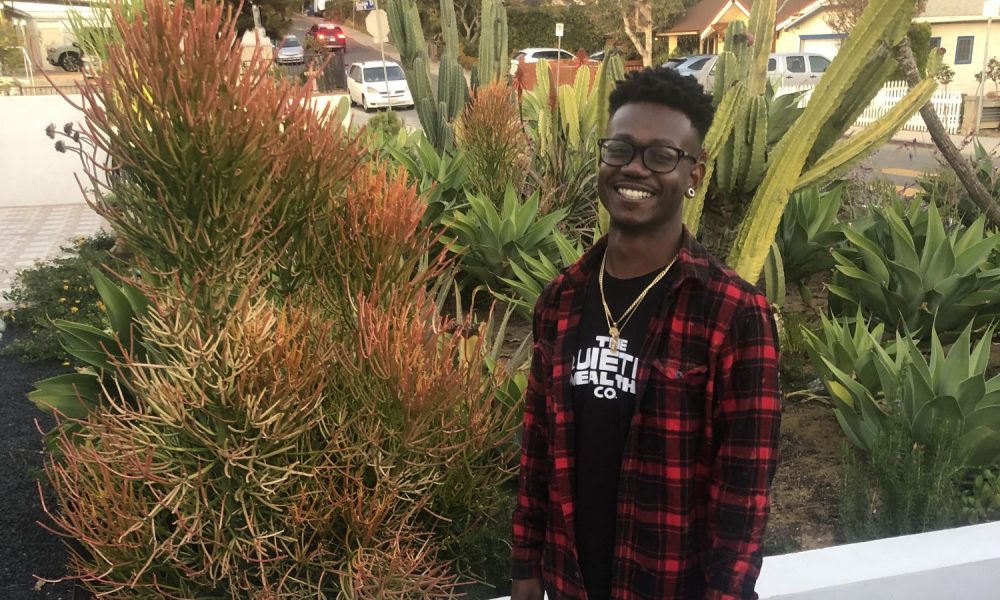 Today we’d like to introduce you to Aaron Boyd.

Aaron, can you briefly walk us through your story – how you started and how you got to where you are today.
This all started April 2011 I was living in Phx, Ty Dolla $ign was in town for tour and tweeted that he needed some weed, we ended up linking and from then on anytime he was in town we would link. But the bigger he got the needs for my services faded but we still linked. Back then I had a clothing line I was starting out with and I made Ty a custom made jersey and he wore it but me being so young I didn’t realize the opportunity I had I just didn’t want Ty to think I was using him when in actuality that’s the whole point of promotion, using is bad term I like utilizing his fame. In 2017, I had some convos with Ty and Dre Sinatra (Ty’s Dj) about my passions for the business side of music and fashion that inspired me to move back home to LA. After seven months of being back, I found out about an internship at Atlantic records and immediately ‘ what you know and who you know ‘ came into play. I hit up Ty I asked would he vouch for me and I started interning under Shawn Barron & Gary Leon.

During the beginning of my internship, I discovered ‘Playin’ by KB Devaughn on SoundCloud after a song from Boogie was playing. First thing that caught me was his distinctive voice, the passion behind it and his reality/relatable content. I immediately took a liking to his music and asked could I bring him in for a session. After the session with KB, I end up meeting Jeremy Cohen who at the time was mgmt for Sir The Baptist, after telling him how I got my internship and everything I was doing he invited me to attend a mgmt academy that he was starting and felt I would be great. After two weeks of the academy, KB asked me to be his manager and immediately went with my gut and focused fully on the Mgmt academy and KB. Since then, we’ve dropped ‘4 Me, Not U’. have been mentioned in blogs like Earmilk, Rap Radar and just recently in XXL’s ’11 LA artist you should know’. We also opened up for Boogie on the sold-out Everythings For Sale Tour past year.

Overall, has it been relatively smooth? If not, what were some of the struggles along the way?
Never smooth when your road is headed to success, it’s gone be ups and downs. Just gotta make sure you cherish the ups and remember the downs so you know how it get back. Many struggles but the main one is not saying I told you so.

Please tell us about Greenwood Agency.
Greenwood Agency is the name of my company. Greenwood is originally from the Greenwood district in Tulsa, Oklahoma where the Black Wall Street was founded in 1921. Greenwood Agency is known for being organic and executing. Most proud of the growth of our artist going on tour a year after dropping his first project. Our willing to go the extra mile and bluntness set us apart from others.

If you had to go back in time and start over, would you have done anything differently?
I would use the killer instinct I have now back when I first started interning. I came in contact with three major people I wish I would’ve spoken too instead of being nervous. 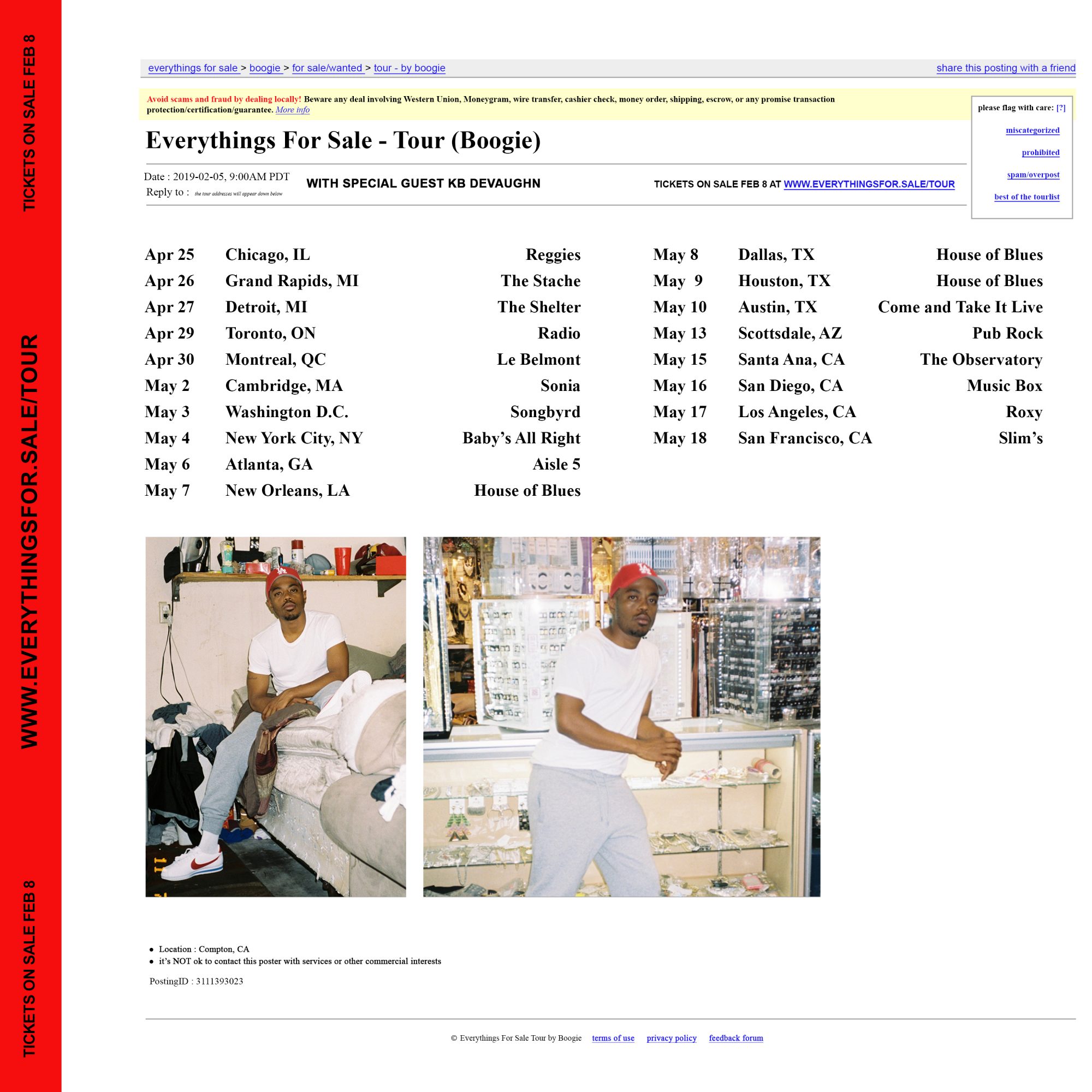 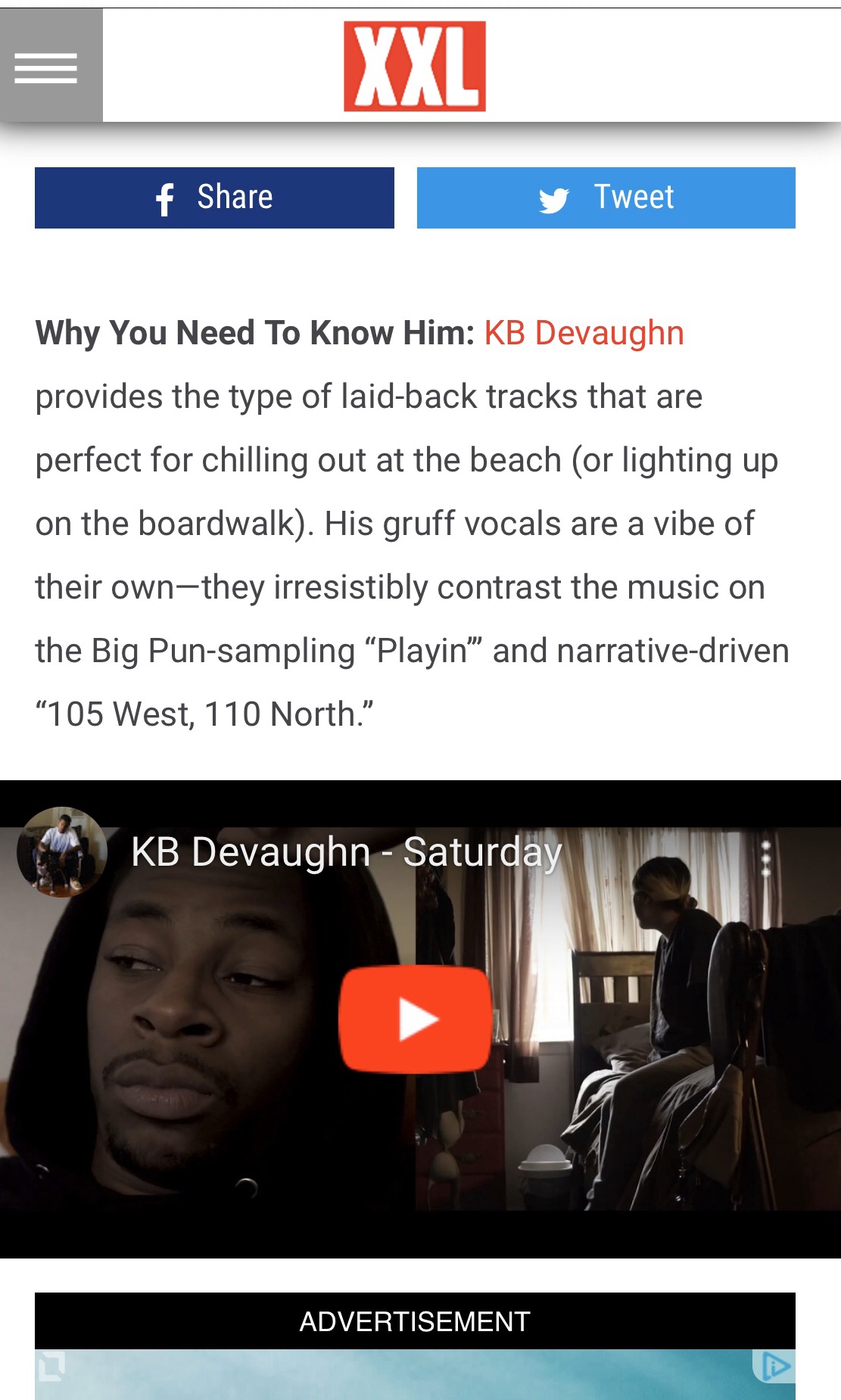 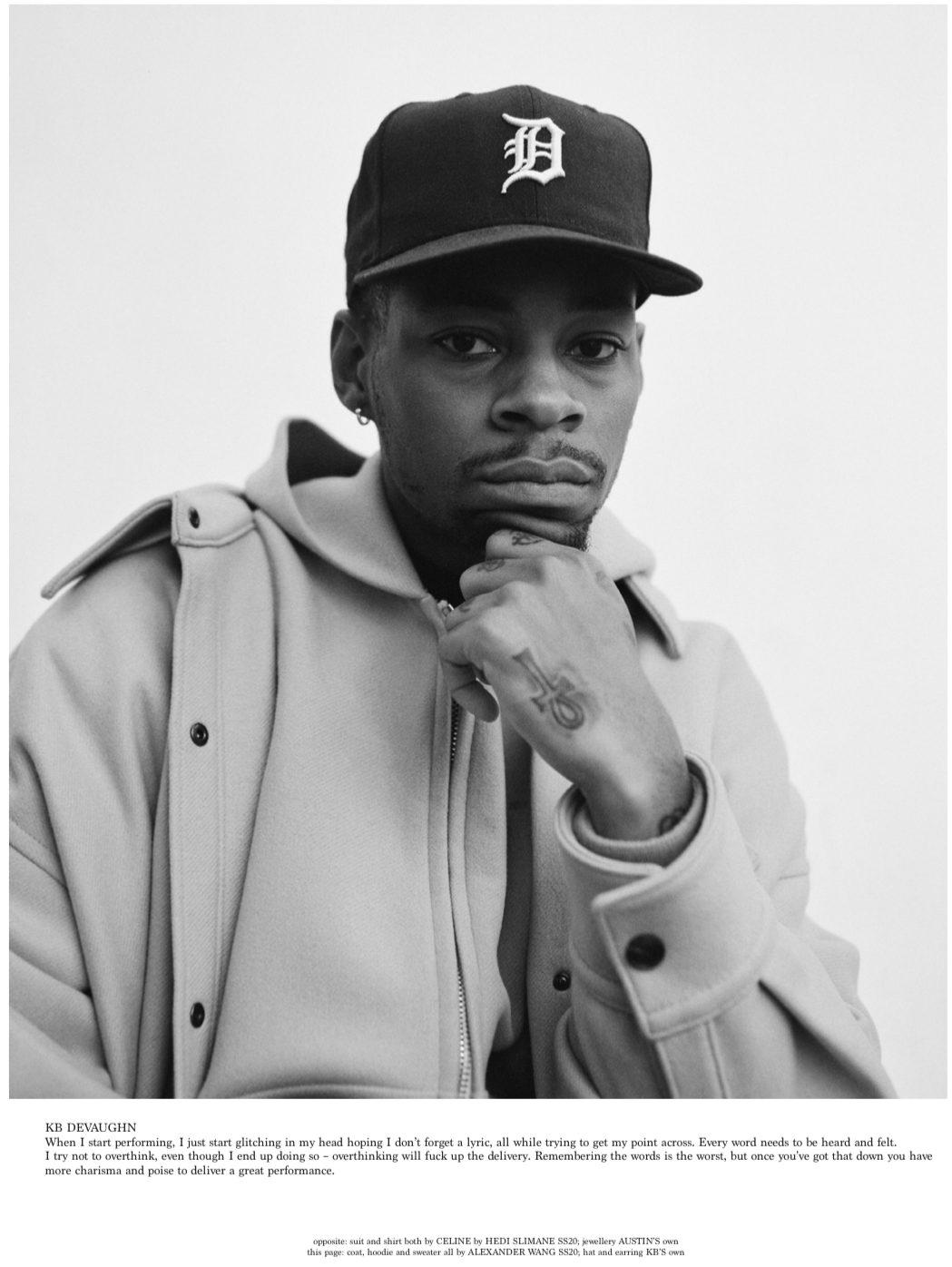 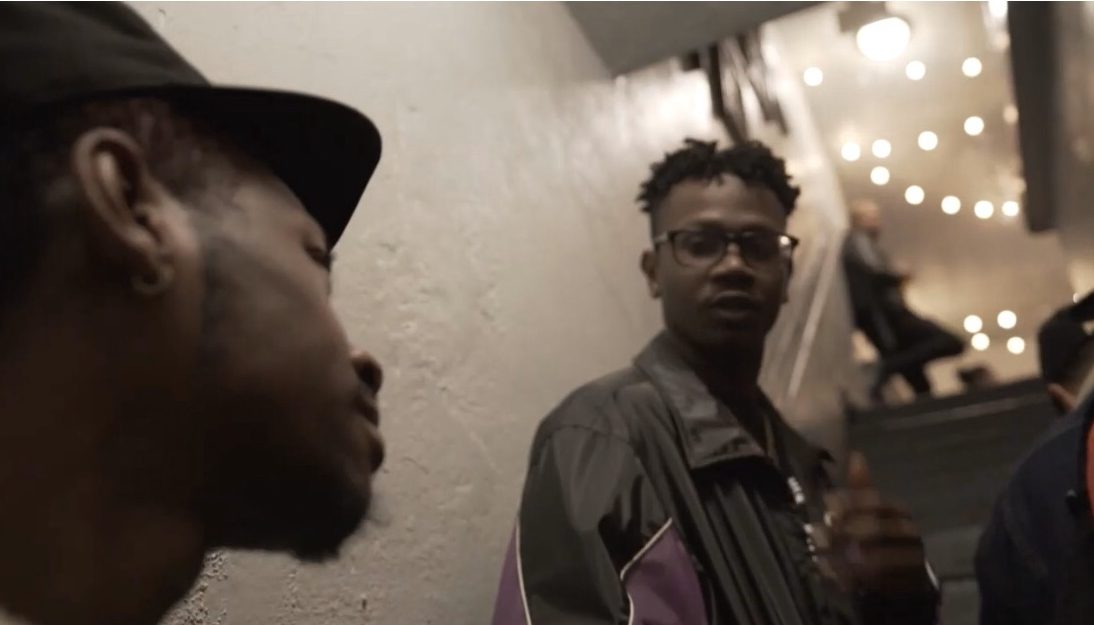