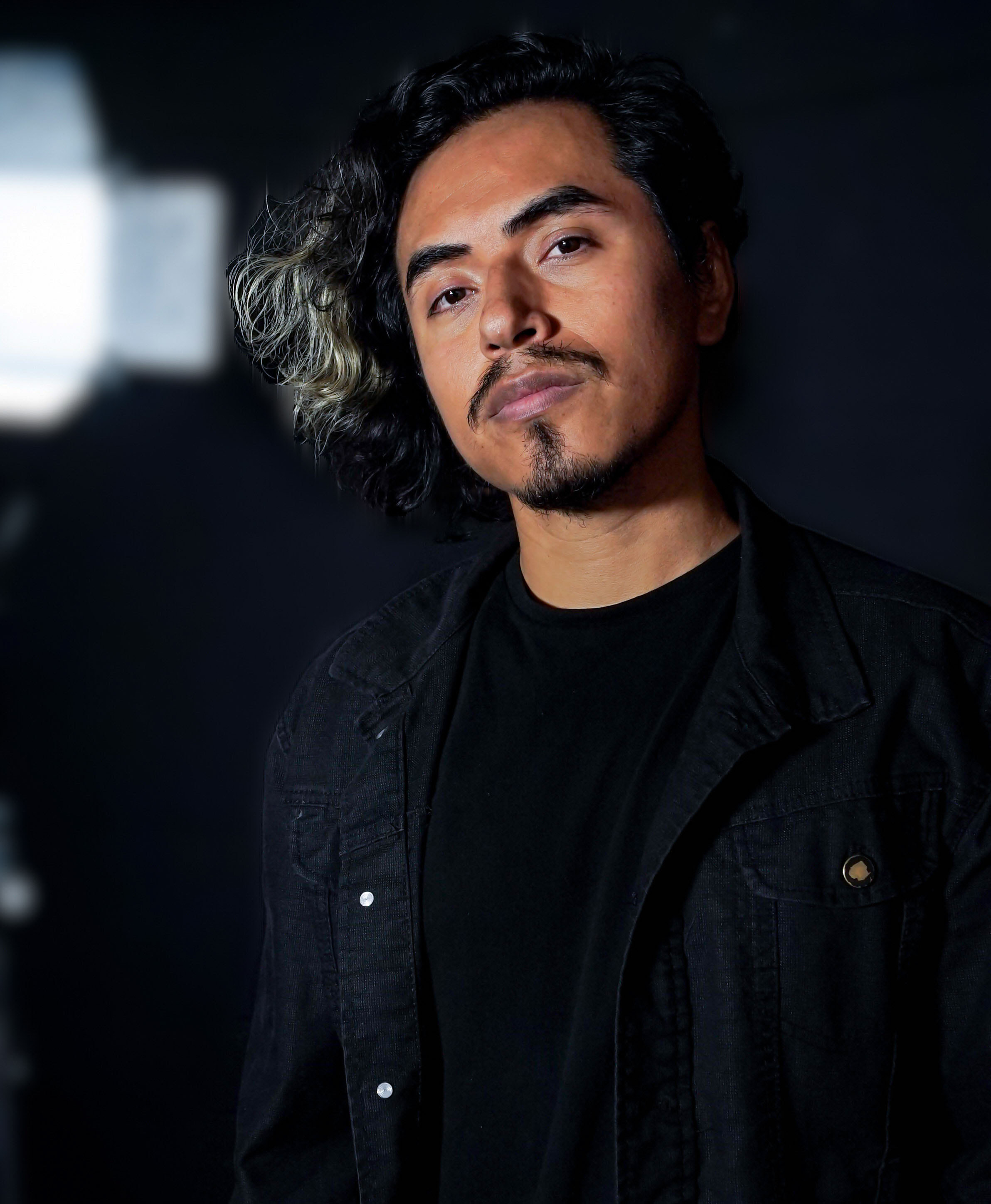 Today we’d like to introduce you to Oscar Armando.

Thanks for sharing your story with us Oscar. So, let’s start at the beginning and we can move on from there.
Would you like to hear my life story or my story as a director and filmmaker? Hahaha! Ask anyone who knows me and they will tell you that I normally do not talk about myself, but I am at a place in my life where I am practicing being open to new things. So, how about I share a little of both with you?

My story is relatable to what screenwriters would call “the hero’s journey.” We face many challenges in our lives and many times we learn how to overcome those challenges. Sometimes it takes a couple of times for us to discover the lesson in things we experience. Yet, I believe our stories make us, and many times others, stronger. 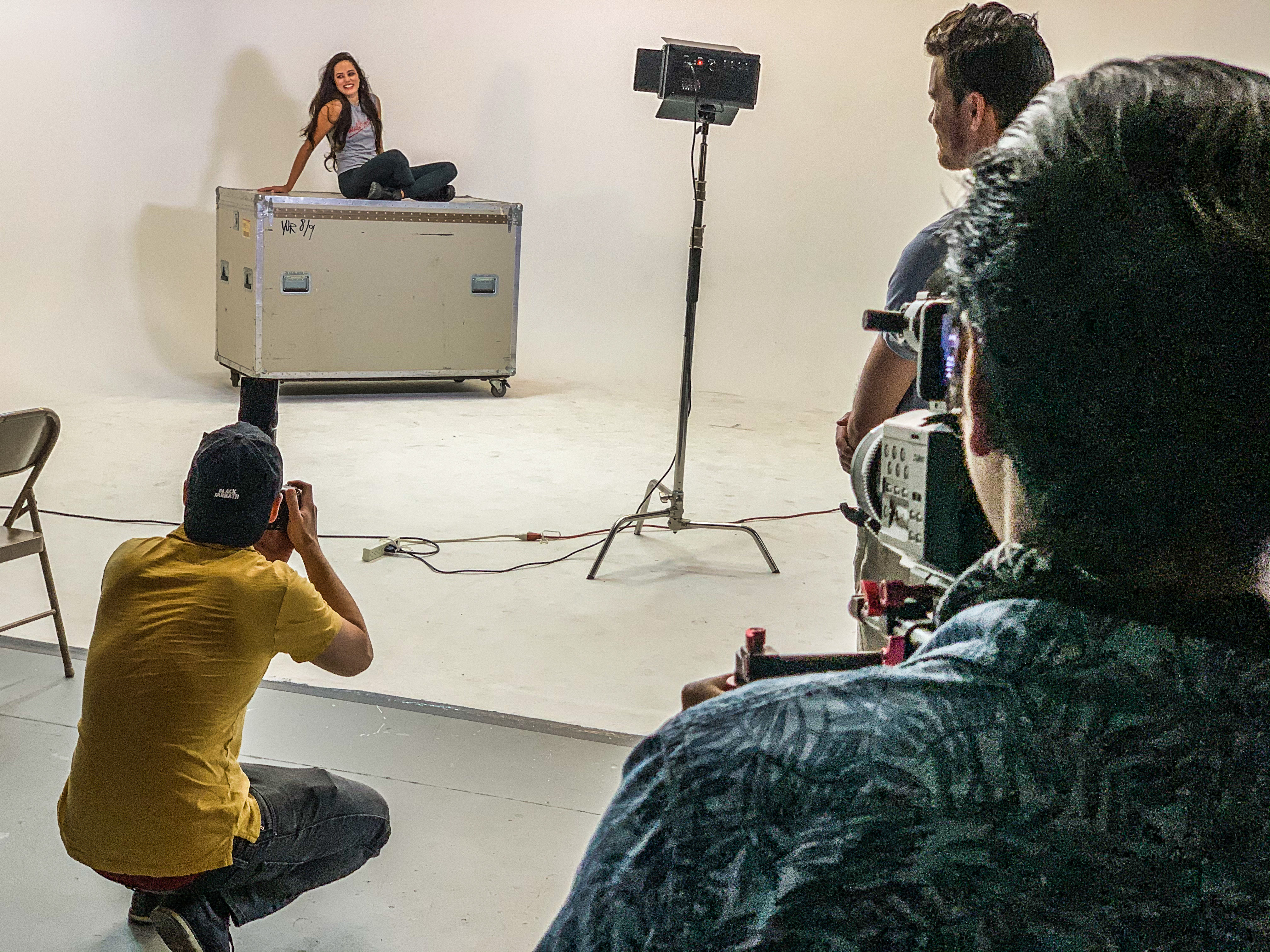 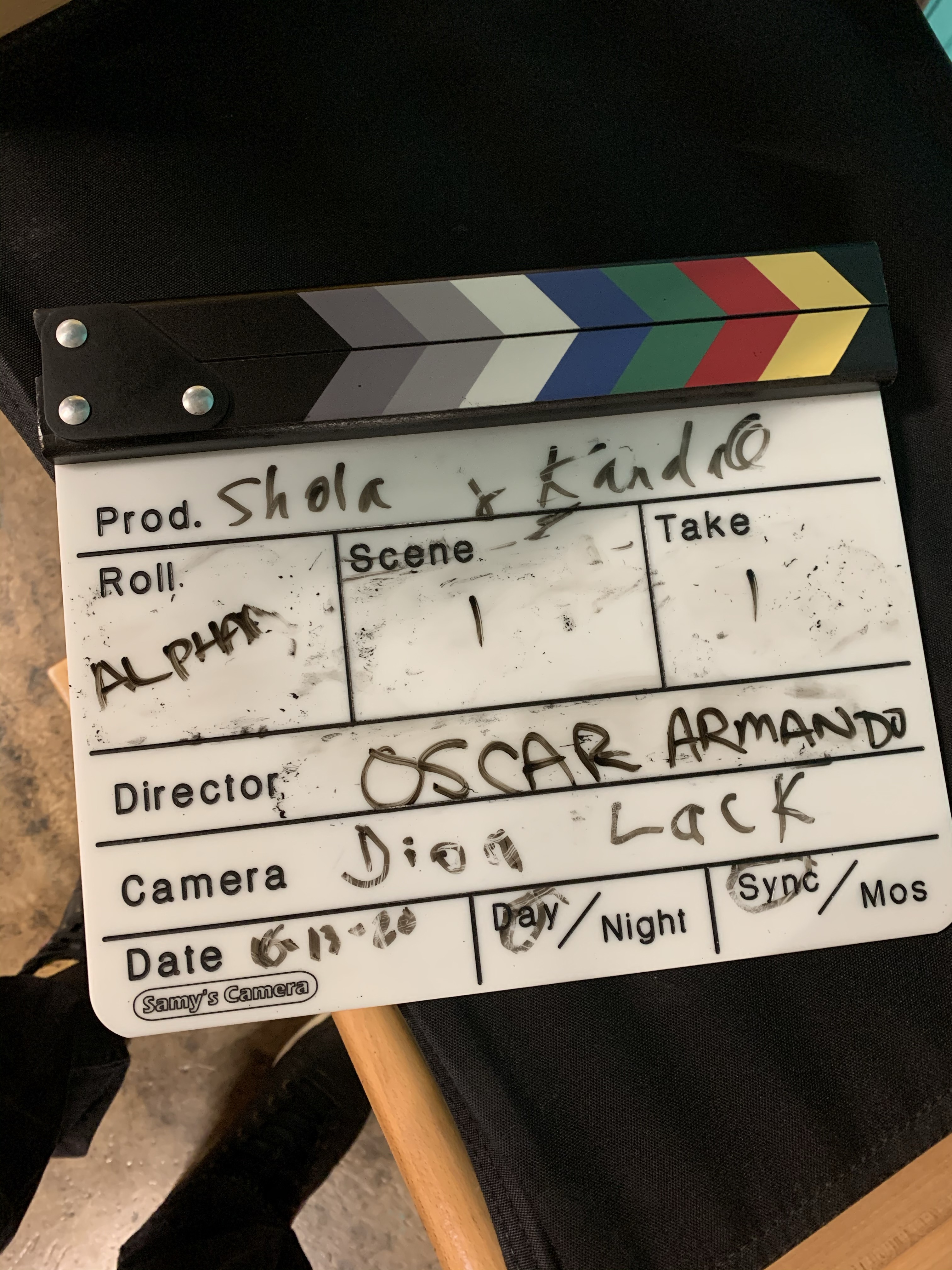 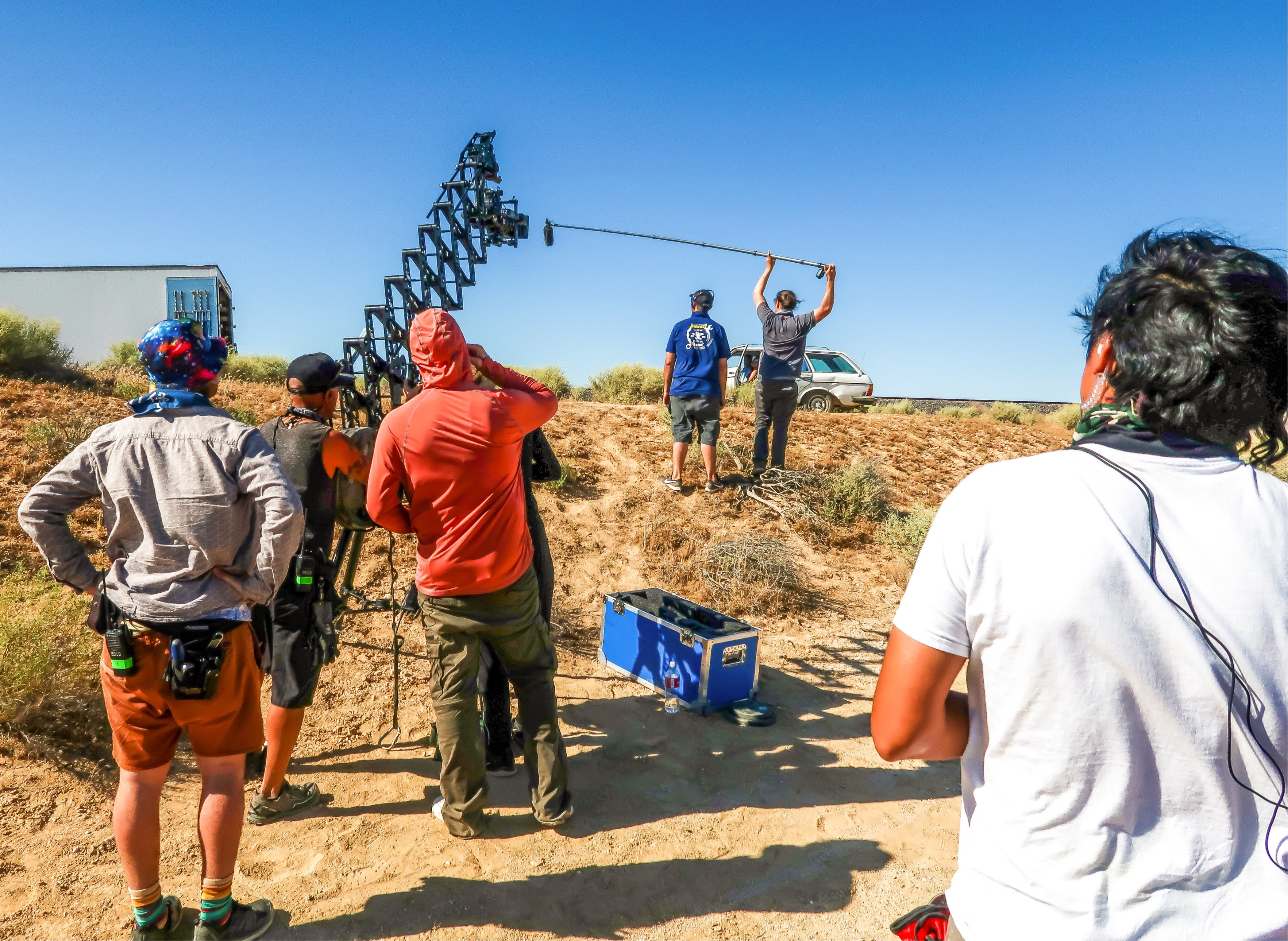 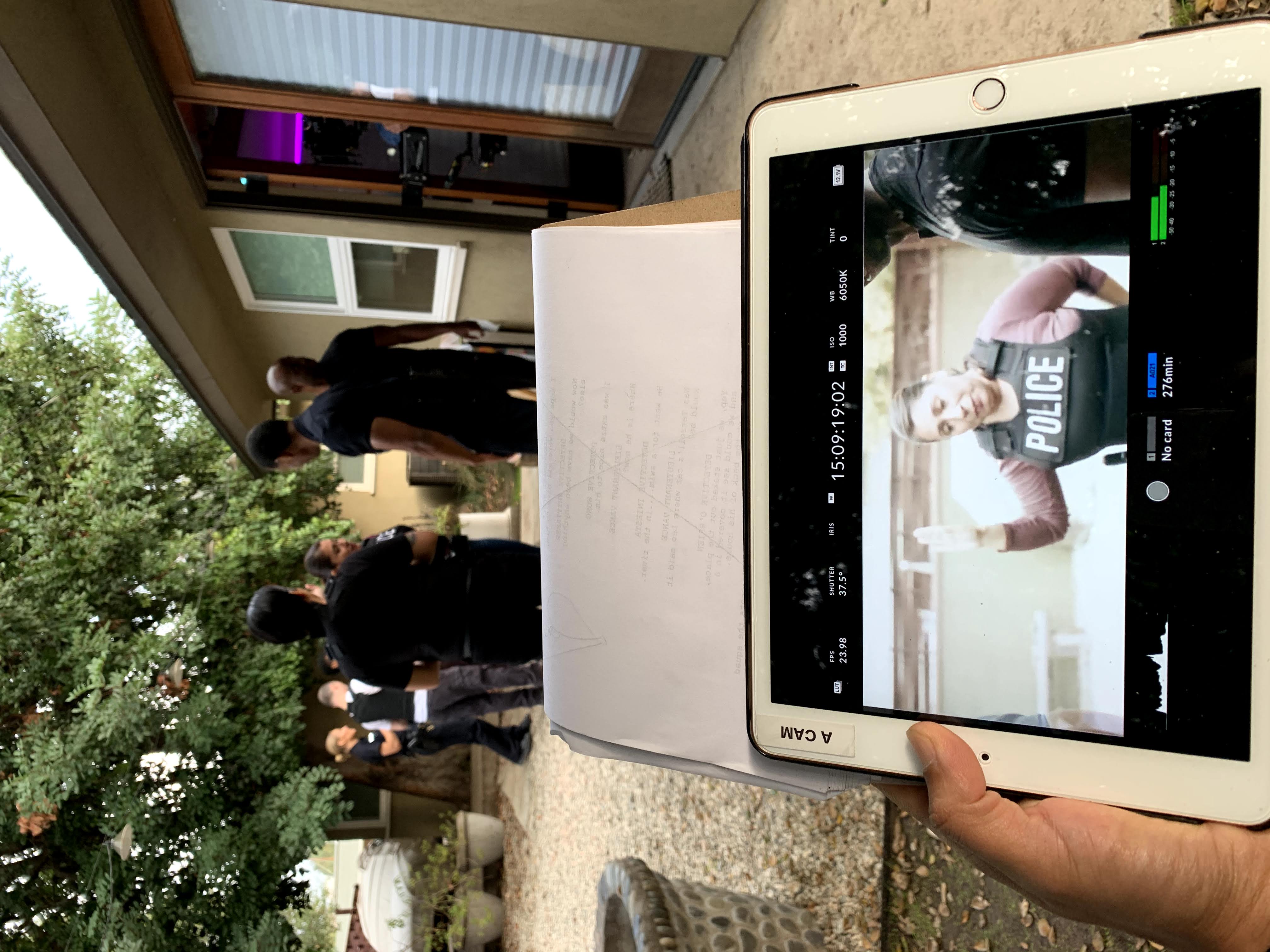 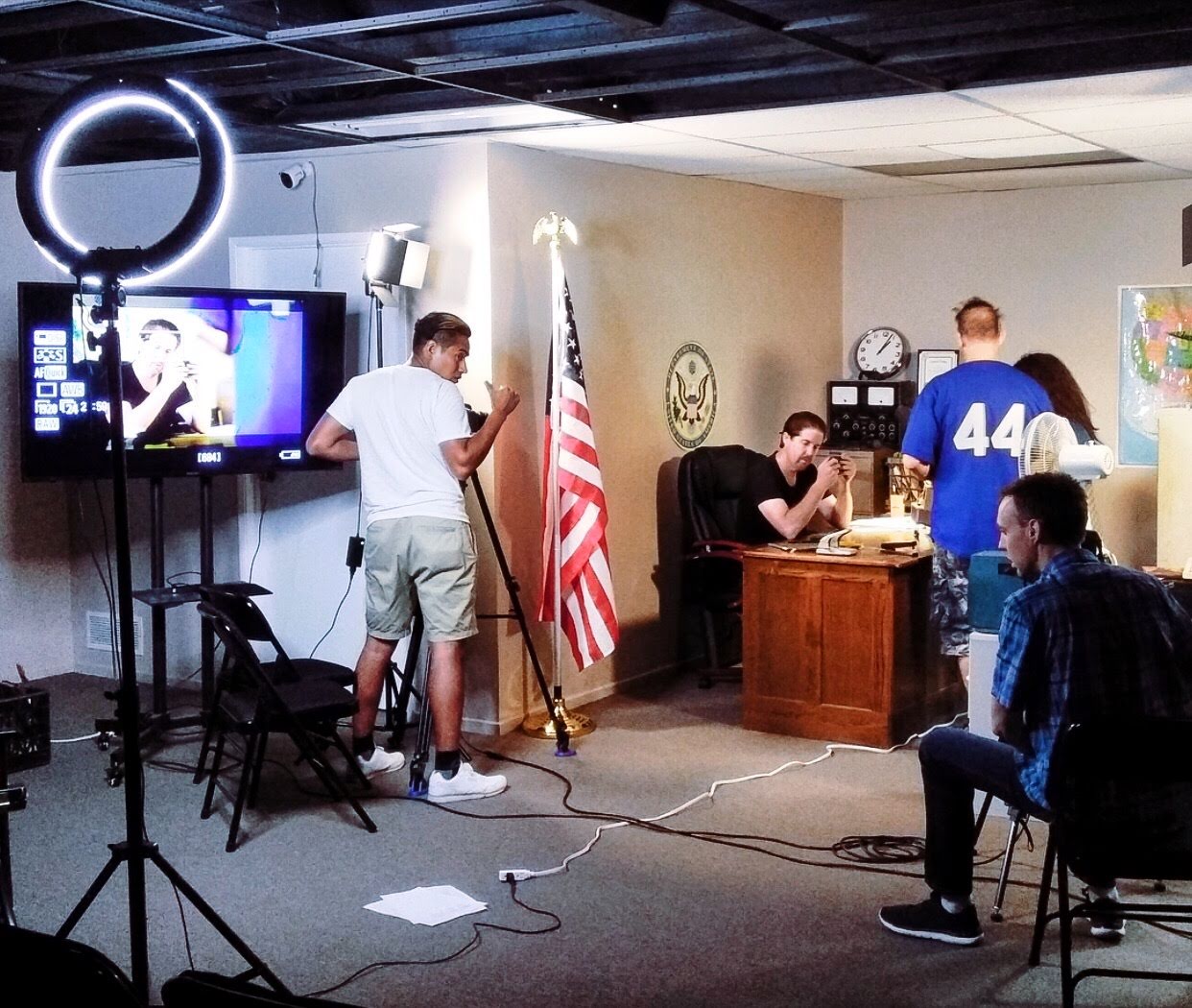 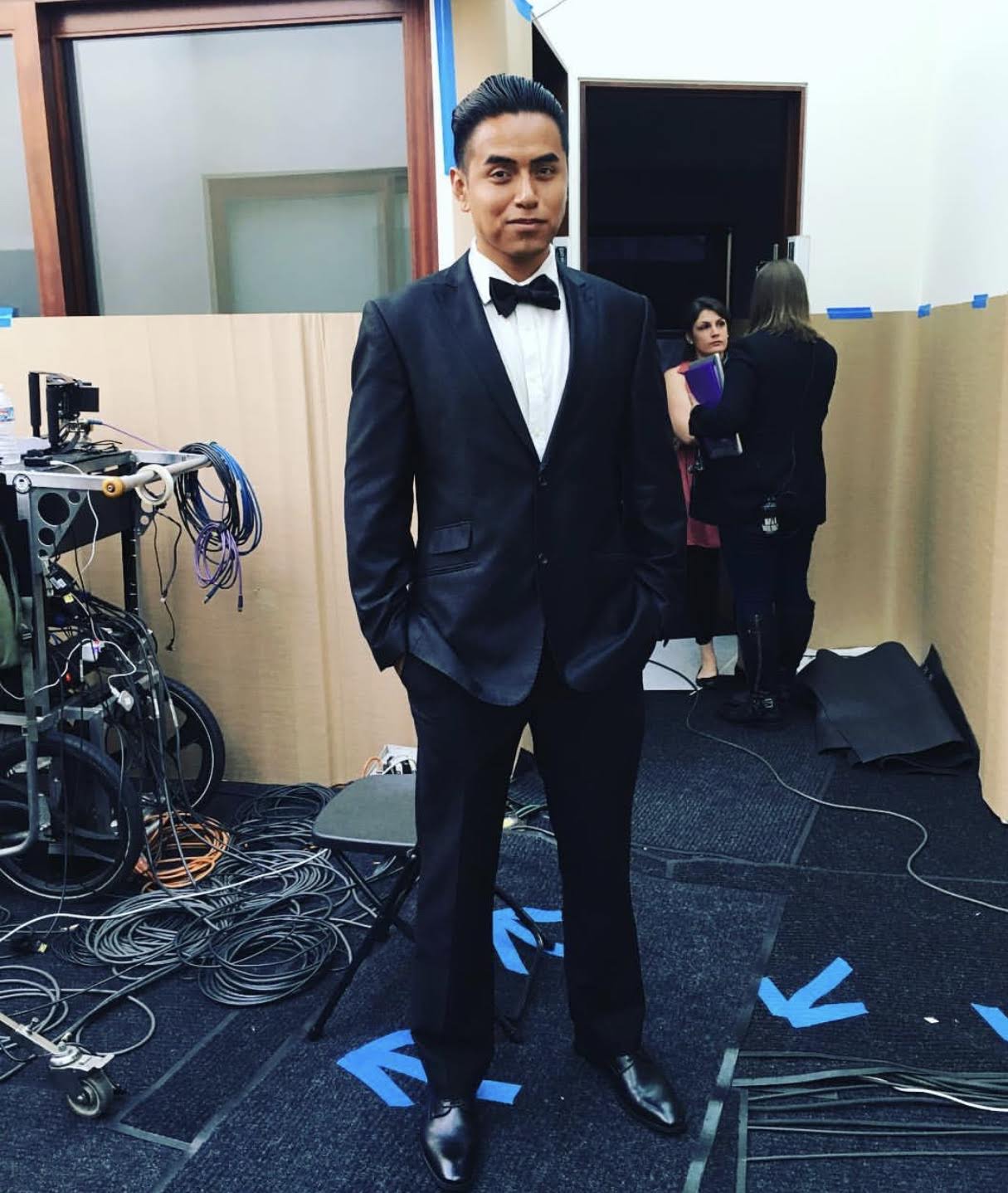 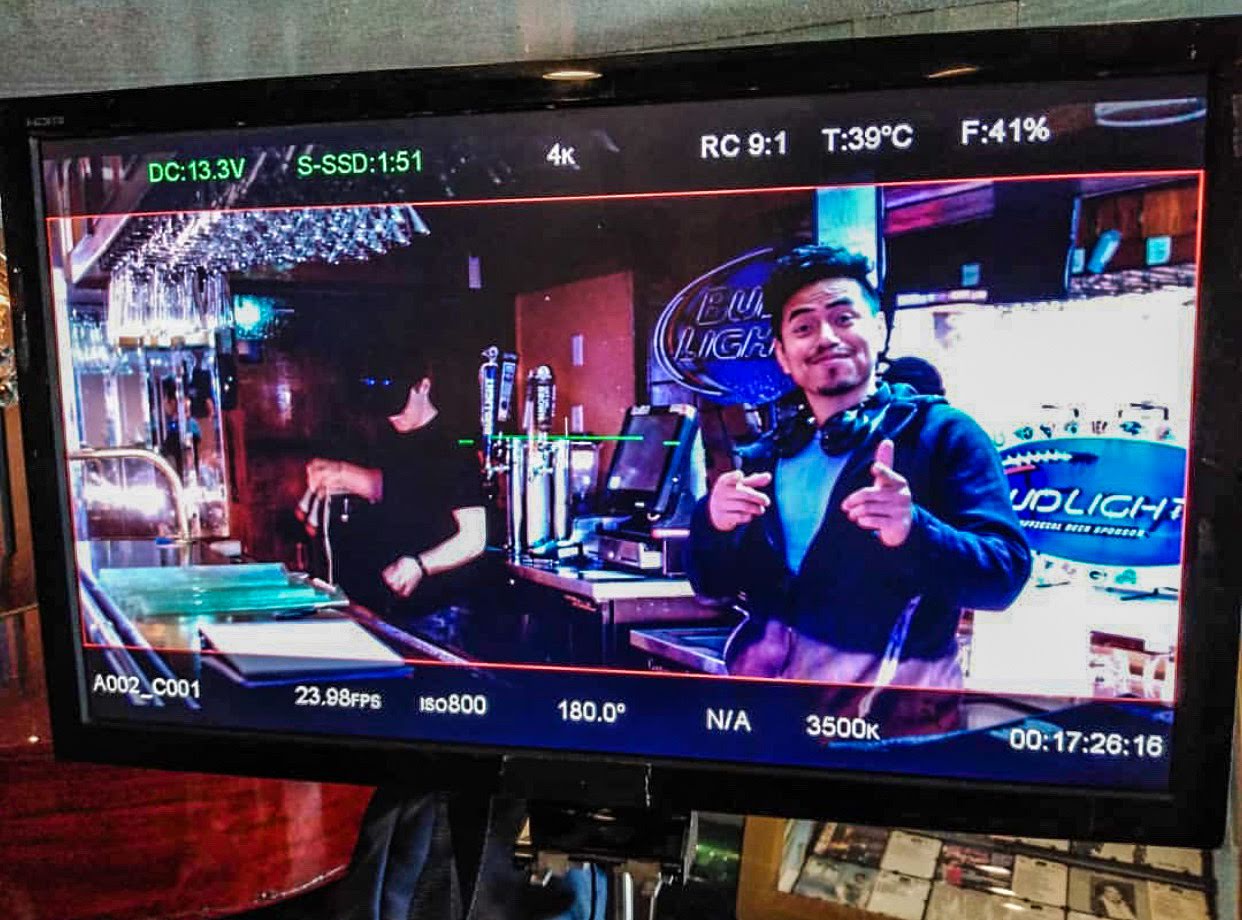 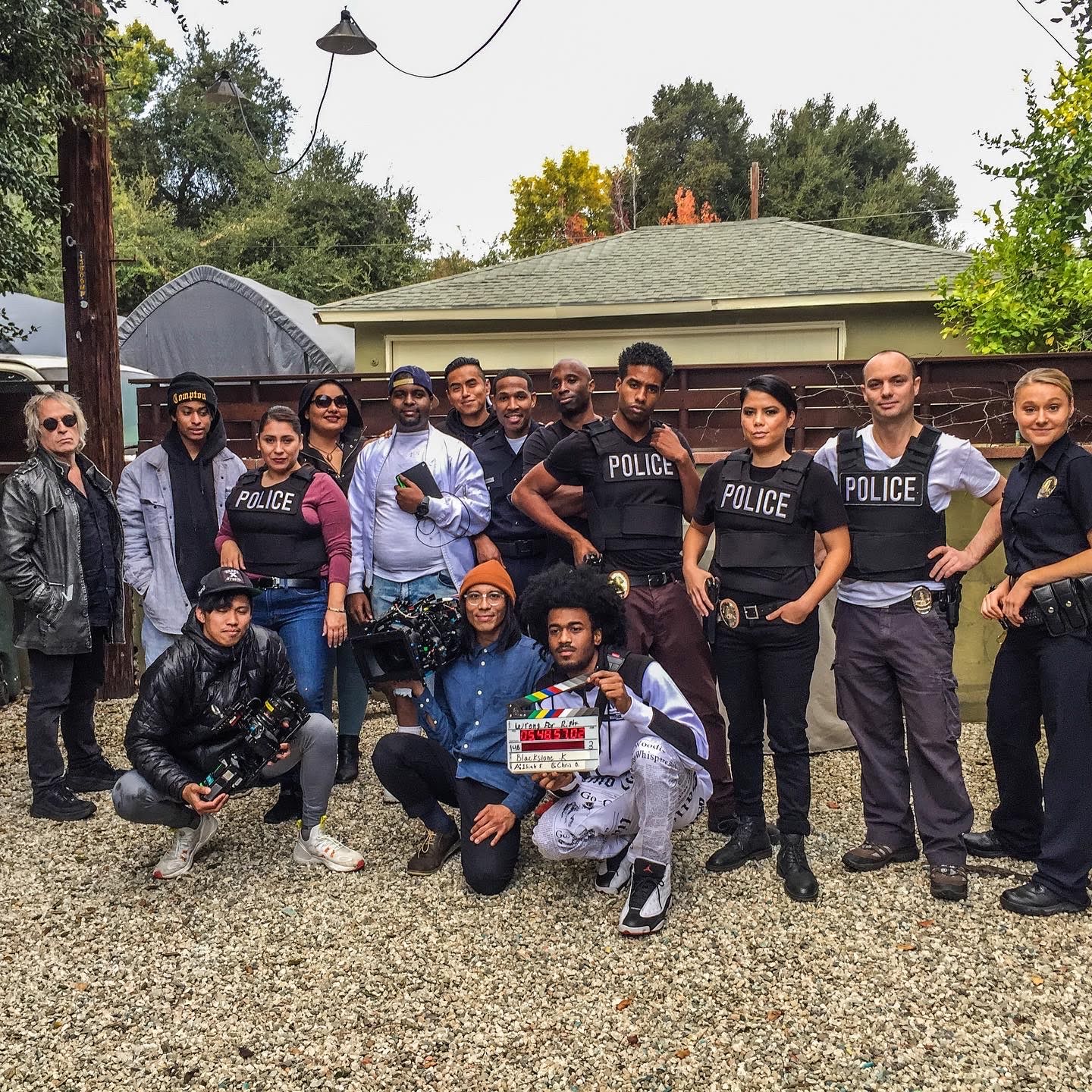 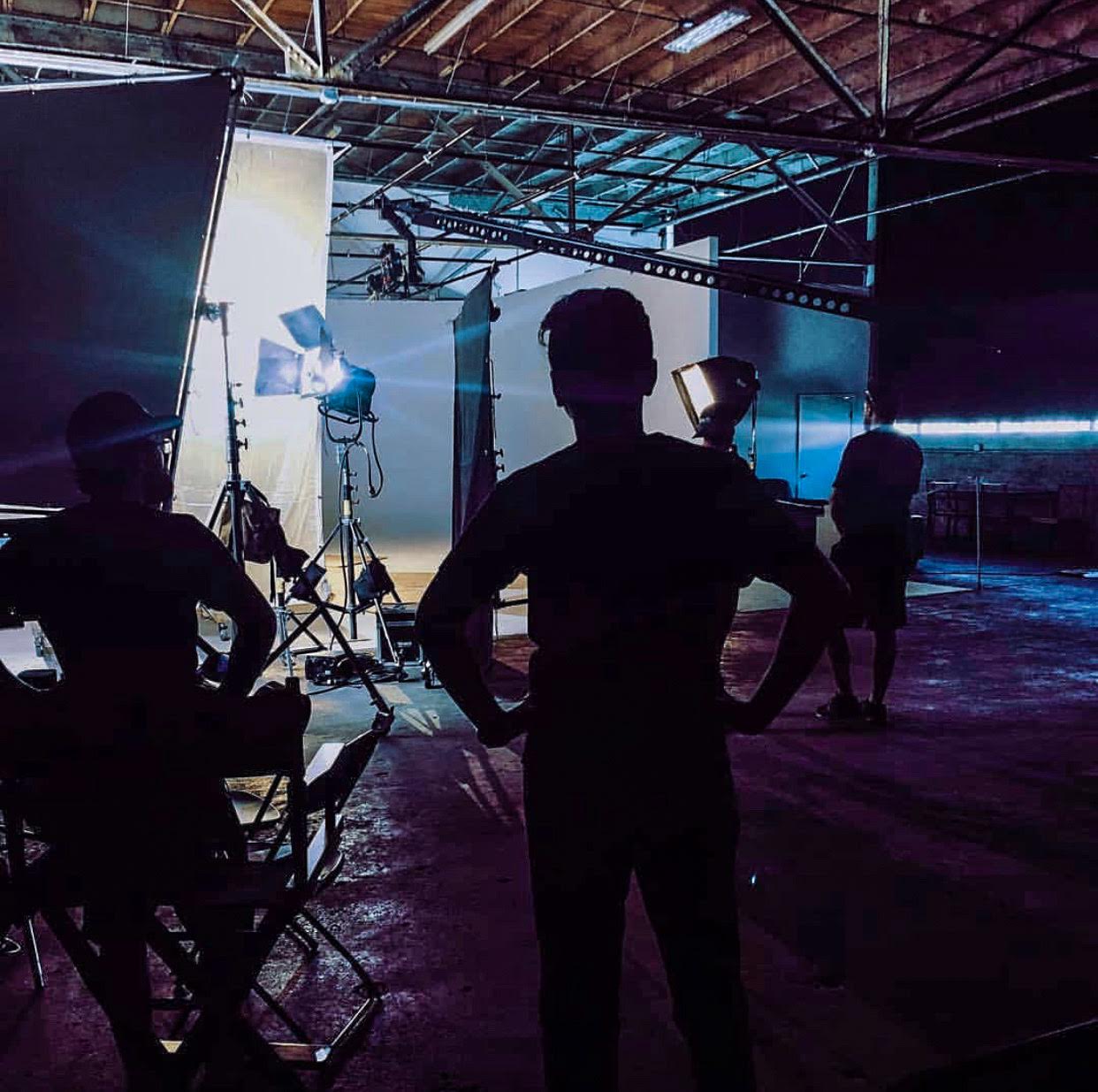