Life and Work with Zshakira 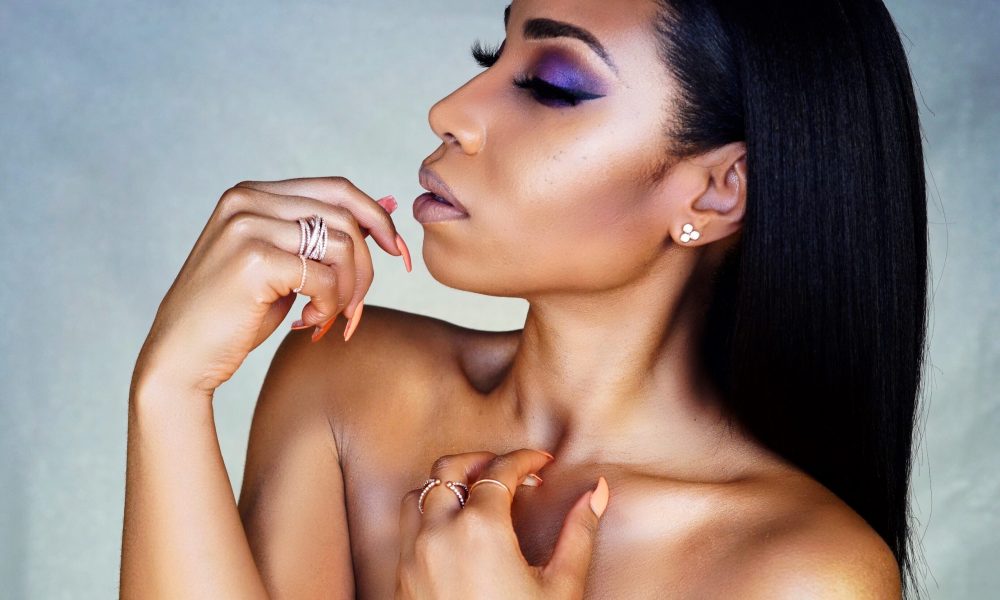 Zshakira, let’s start with your story. We’d love to hear how you got started and how the journey has been so far.
My journey started when I joined a popular dance team in my hometown of San Diego. We traveled the country performing, been on major music tours as backup dancer, made appearances on television, music videos and the such. Eventually I wanted to move back to LA where my mother was and I continued my journey in the entertainment industry and pursued being a songwriter. Throughout high school and my early 20s I had learned and perfected so many talents that I was ready to put them all to the test. Everything from dancing, art, singing, writing, acting and even interior design all let me know that the essence of me was “creativity”. I am a singer, songwriter, makeup artist and creative designer originally from San Diego, California residing in Los Angeles, California. When I got to L.A.

I joined a writing team called “The Senate”. It helped to strengthen my fire with the pen and vocals. I’ve since moved on and I’d say I’ve done some cool things in life so far… lol! I’ve had the honor of writing songs for major music artist and worked with some of the top music producers in the industry today such as Andre (Dre Bombay) Harris, Kosine (of Da Internz/BET’s Mancave), Melanie Fiona, Naturi Naughton leading lady of the 50 Cent produced show “Power”, and UK Pop-Stars TAL and Monday Justice to name a few. Most recently I collaborated with singer/songwriter, producer (and my husband) Ryan Toby to create the song “You Just Might” which was featured in the Universal Pictures film “Girls Trip” starring Jada Pinkett-Smith and Queen Latifah. I also co-wrote the hit single “Drip” for Actor/ R&B singer Luke James (Noah Brooks/Fox Television show “Star”) as well as the songs “Big Shoes” and “Same Time” for the hit Fox Television show “Empire”.

Great, so let’s dig a little deeper into the story – has it been an easy path overall and if not, what were the challenges you’ve had to overcome?
When I first got to LA, like most people who come here from another city or state, you think you’re going to hit the ground running! Some may be able to, but I wasn’t. I had huge debt over my head, I had no money, I had to find a job and I didn’t want to work a 9 to 5. But I did. I couldn’t afford to have my own place, I had to stay with my mother for years. Thank God she was supportive! I know that there’s a lot of people who don’t have support from family, but if you do… make sure you’re GREATFUL and show them appreciation. Don’t ever take advantage of people because no one in this world owes you shit! Anytime someone is doing something for you it’s a blessing. She only asked a few responsibilities from me and those few things I made sure I did. I humbled myself! A lot of  the times, that is really the only struggle, the fight with yourself! When you have so much pride that you either can’t see straight, think you should be somewhere you’re not, or don’t appreciate where you are… that’s when you are going to have a tough fight through.

Wherever you are it’s OK. If you have to stay low for a while until you get to where you need to be, that’s ok too. I basically worked my ass off to clear all my debt, kept working jobs, and kept networking until things eventually started working out for me. But there were definitely years where I was not able to do everything that I wanted to do, live where I wanted to live, money to go around, or go where I wanted to go. But those years served their purpose. I have no debt, I’ve minimized all of my bills, in the time that no one knew me I perfected every single talent and craft that I had, and built up/repaired my credit. So now I’m in position to explode with freedom.

Please tell us about The Zsha Zsha Life / Grayish Area Music.
I’ve slowly come to realize that my title goes beyond writing a song or designing a room. In general, I would say I’m an Entertainment Creative Director. It’s a title, sort of an umbrella, that I am embracing because the range is so vast. If you give me a budget for a room in need of interior designing… I can do it. Do you have a music video and you need makeup or styling… I can do that too. Is there a Movie or TV show that needs music for a scene/actor… well I can make that for you as well! I have traveled and danced on stages with the likes of Kirk Franklin Yolanda Adams Fred Hammond. I’ve had the honor of writing songs for major music artist and worked with some of the top music producers in the industry today such as Andre (Dre Bombay) Harris, Kosine (of Da Internz/BET’s Mancave), Melanie Fiona, Naturi Naughton leading lady of the 50 Cent produced show “Power”, and UK Pop-Stars TAL and Monday Justice to name a few.   Most recently I collaborated with singer/songwriter, producer (and my husband) Ryan Toby to create the song “You Just Might” which was featured in the Universal Pictures film “Girls Trip” starring Jada Pinkett-Smith and Queen Latifah. I also co-wrote the hit single “Drip” for Actor/ R&B singer Luke James (Noah Brooks/Fox Television show “Star”) as well as the songs “Big Shoes” and “Same Time” for the hit Fox Television show “Empire”. And my latest venture is under works, I will be filming for an interior design show that I will be hosting in collaboration with a long-time friend of mine. And I’m really excited about that! I’m actually happy that I’ve been consistent with and started my YouTube channel.

I wanted to put my consistency to the test and I did that starting with my YouTube channel. I post a video every week on Friday and I share everything from Music to Makeup and general lifestyle. Even video editing has been a skill that I’ve always had but has been re-awakened since being consistent and professional with my YouTube channel. I have someone who recently asked me to do their music video because they loved the way my one-year anniversary video looked on YouTube. I just feel like the possibilities are endless with “what I do”. Lol! The one thing that is so satisfying that I will probably never stop doing, and it’s very simple, but I love doing Giveaways. I host them every month on my Instagram and I cannot explain the pure joy that I get from doing them! I would love to be the face of a product, or be on way more PR list with brands. Or maybe even come up with my own product because a giveaway is something that I will always always want to be a part of and do. I can’t wait for brands out there to really start recognizing me because I want so badly to share with the world it’s just the best feeling ever. Whether it’s a giveaway or just showcasing the product, it is my absolute favorite!

Do you think there are structural or other barriers impeding the emergence of more female leaders?
I think the barriers are pretty much the two biggest obvious ones. Whether it’s sexism or female competition. If there are females out there dealing with a male-dominated industry, you have to just do your best and jump out and know that you are “deserving”. Something that I recognize in males is that they feel like they “deserve”. They are OK with being selfish, they are OK with going for theirs, and they’re OK with putting themselves first. I think as women it’s natural for us to think of others first. We are the mothers of this world.

The caregivers. We bear life! But I think sometimes the barrier would have to be breaking past that natural thought and not diminishing behind the fact that we deserve it just like anyone else. Also, the woman to woman competition and cat fighting. The crab-like mentality. Why is it hard to see another woman shine?? We have been taught that, that both can’t shine. And sometimes we tear other women down and I think we have to fight pass that mentality and try our best to exalt another woman that is shining. And know that there’s room for all of us!! LITERALLY, if I want 10 million followers, there’s enough people on this planet for my homegirl to have 10 million followers as well. There’s plenty of room!! I hate when we feel like we have to crawl for one position or claw for one opportunity. Sometimes a male-dominated field will only allow so much feminine energy, so we fight for it. But the truth is there’s literally room for many women to do well and at the same time and it’s OK. Even if the attention is on another woman, at some point it bounces around, it comes back to you or to the next woman or whoever. It swirls around like a luscious universe ice cream and we have to be OK with that. 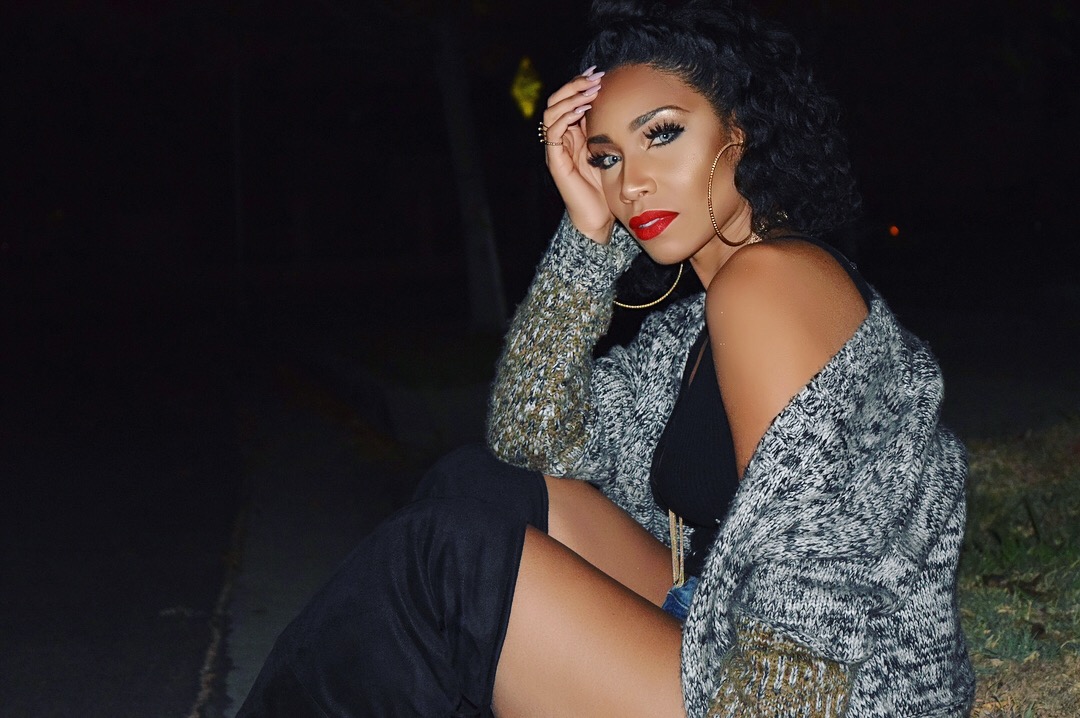 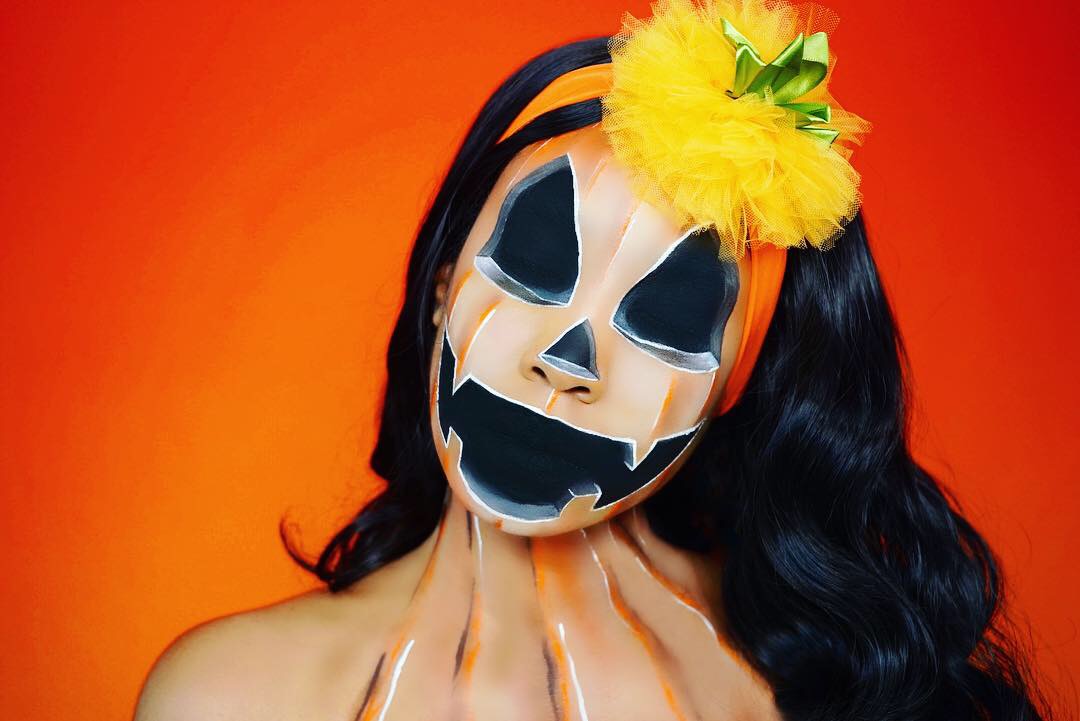 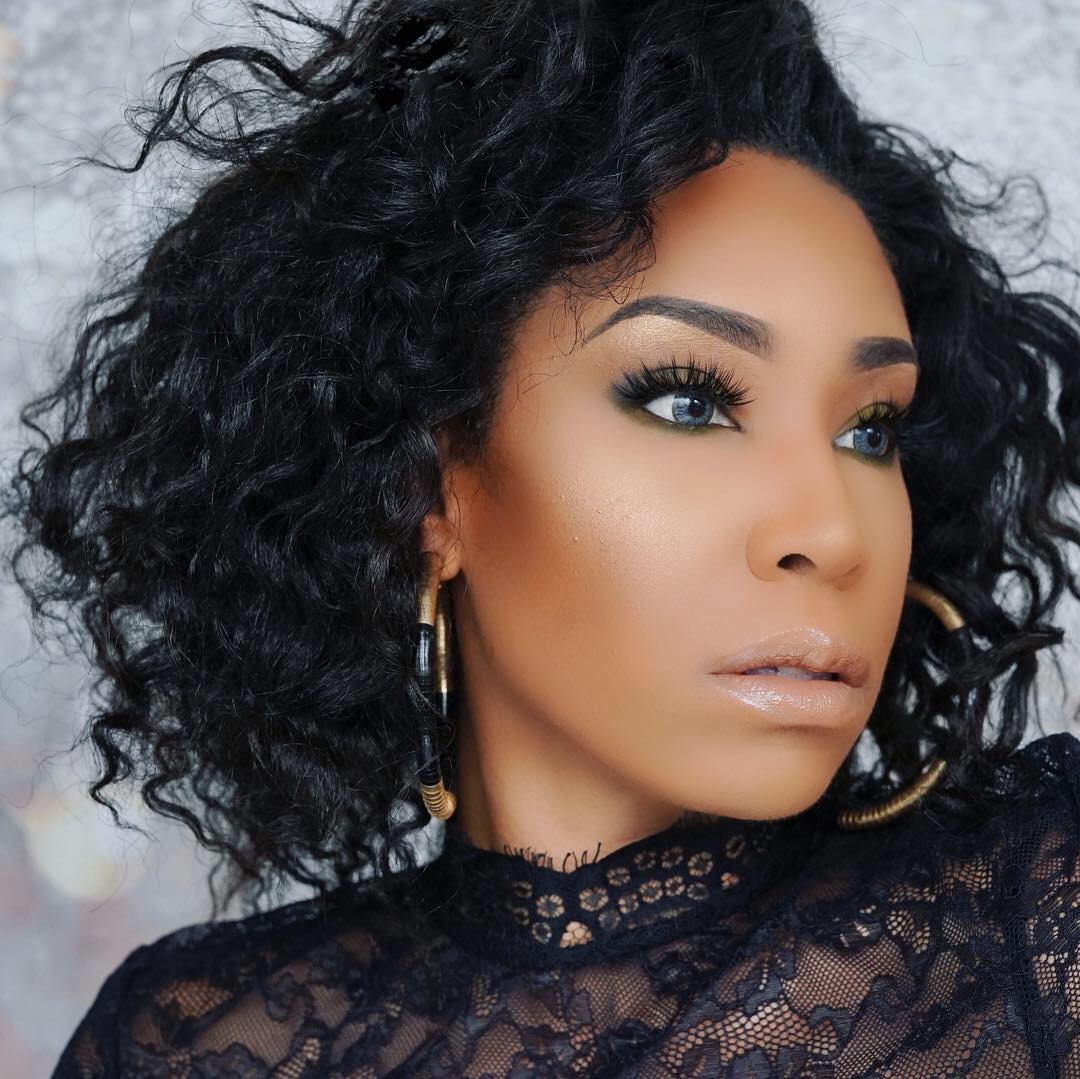 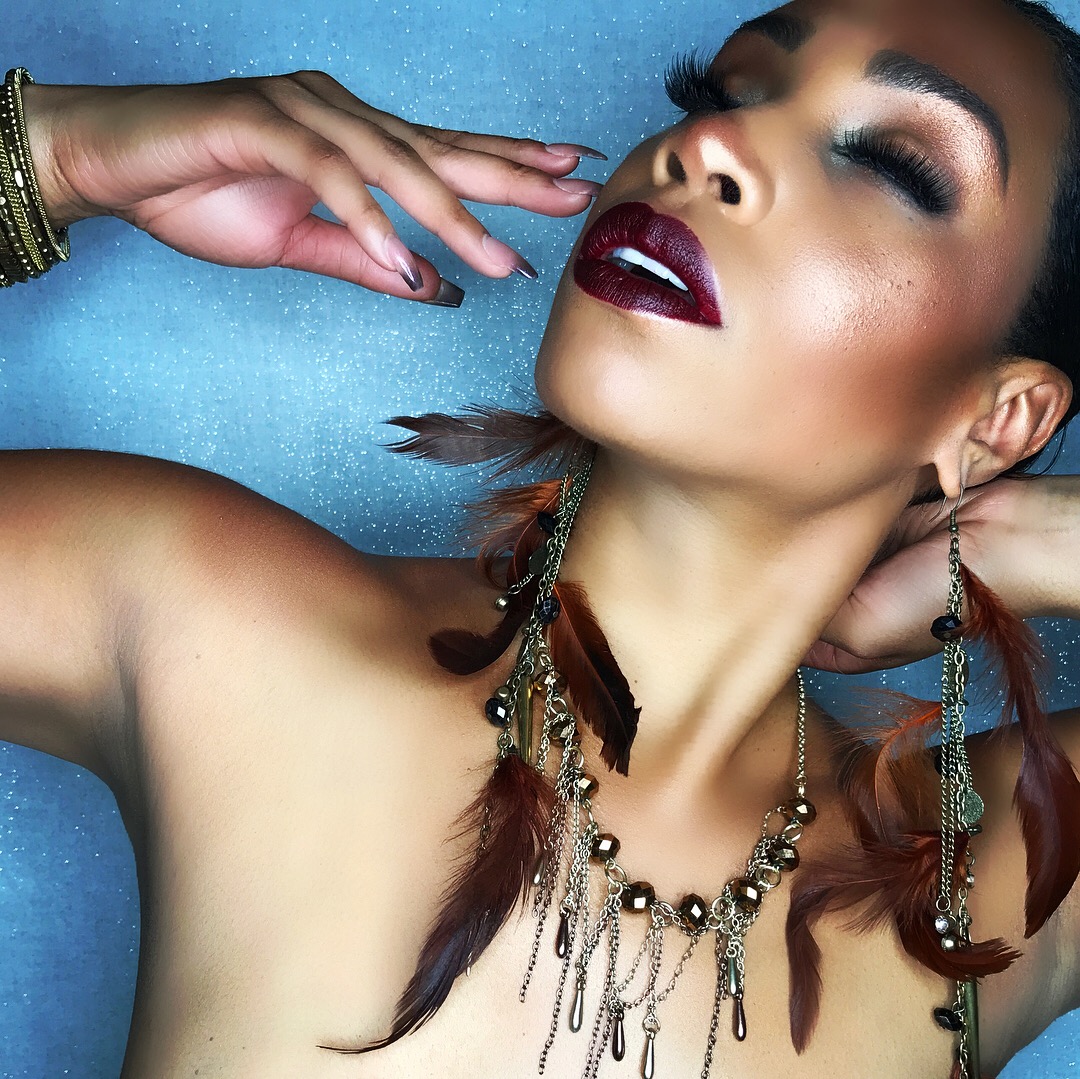 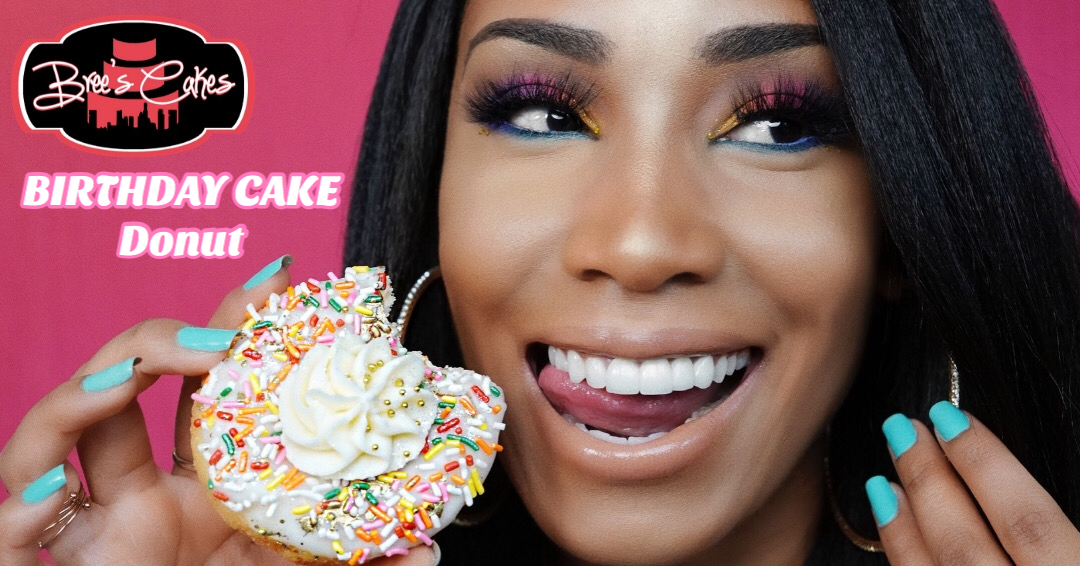 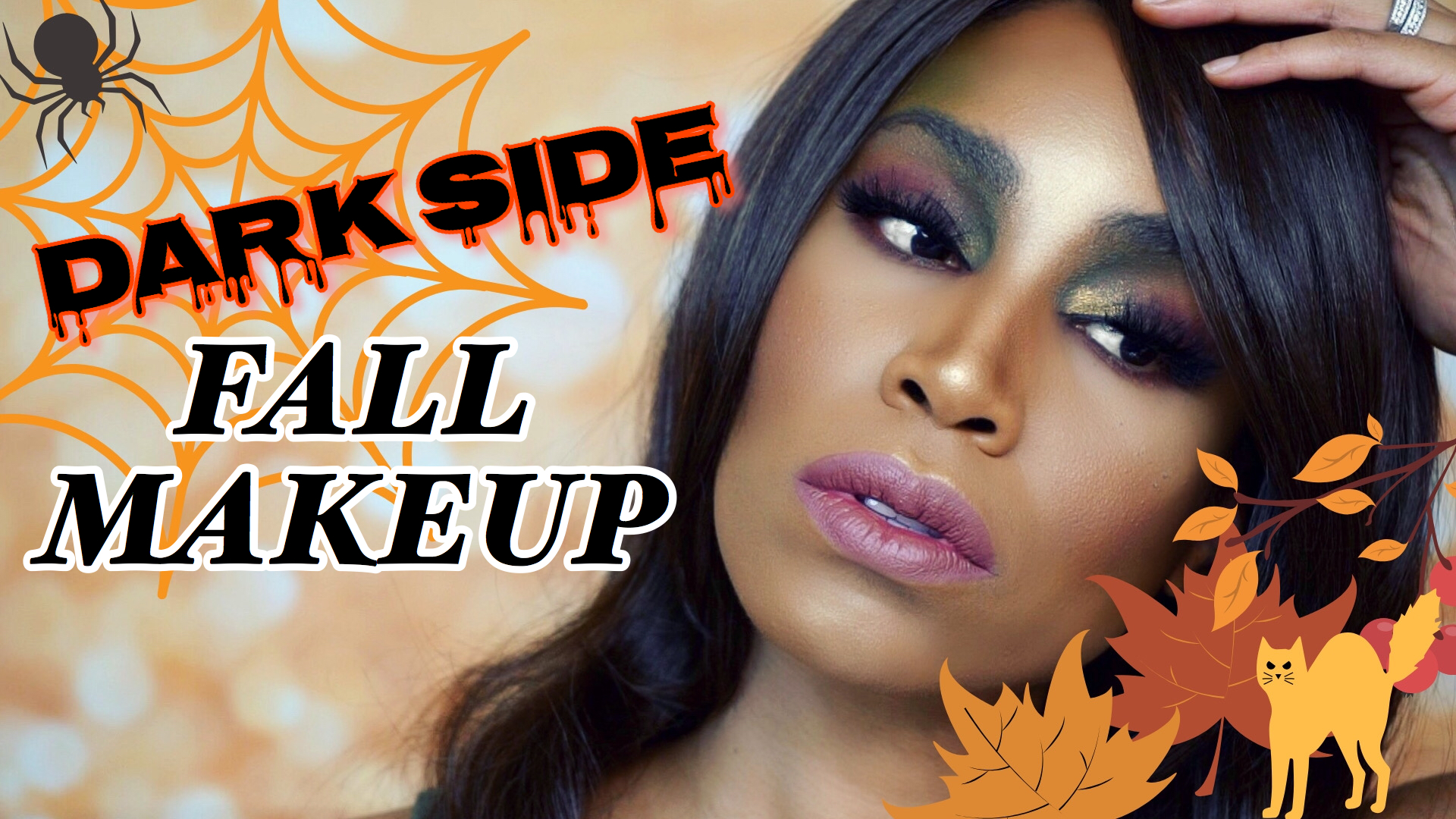 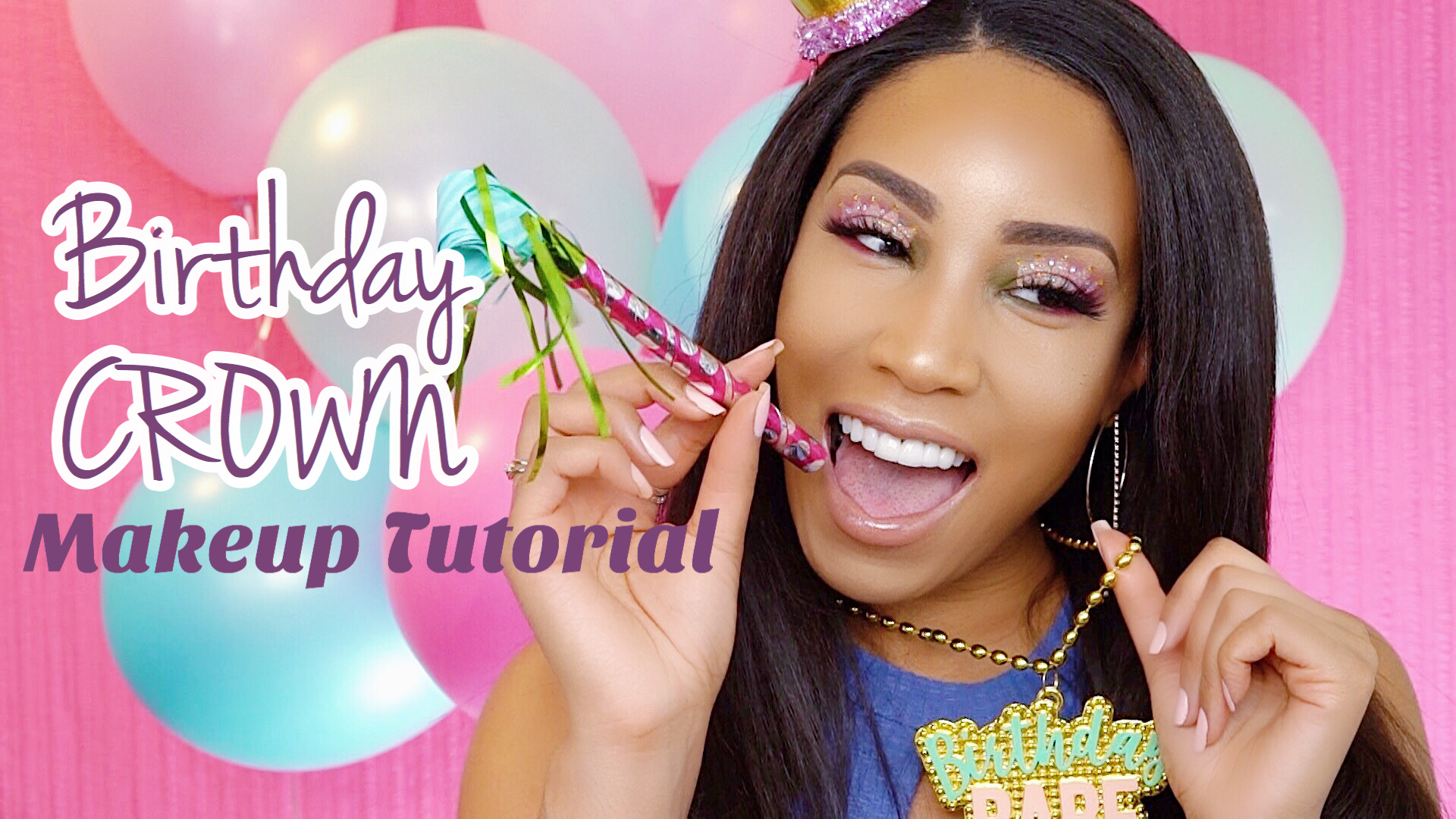 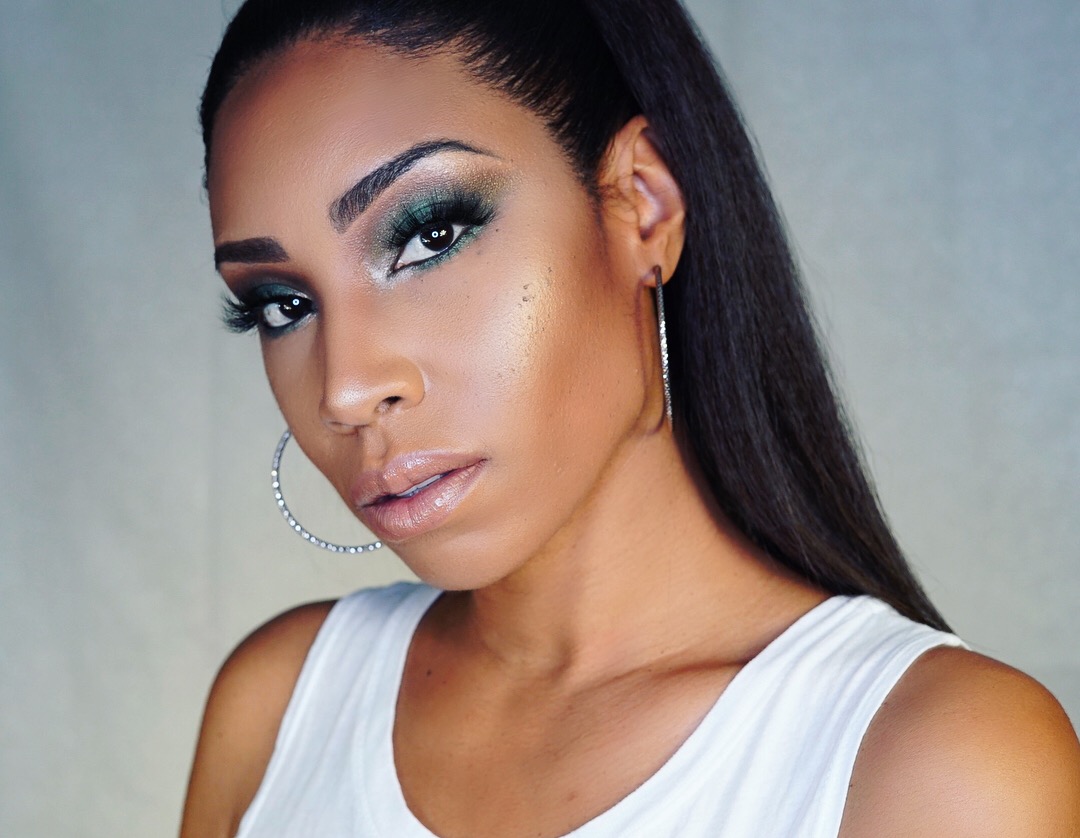