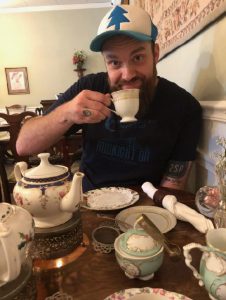 Today we’d like to introduce you to Zack Wiseman.

Hi Zack, thanks for joining us today. We’d love for you to start by introducing yourself.
I was working in the restaurant industry in Delaware while I was working on stand-up comedy. I was working myself tired and unable to hone my craft properly and/or spend time with daughter and family when I decided I needed a change. My partner and I up and moved to Colorado with the search of art and inner peace. I was immediately greeted with a car totaling accident that made a new life in Colorado start with hospital visits, physical therapy and spine surgery. Not being able to work in the restaurant industry anymore, I took a job at a grocery store and met Dylan Terry, my future writing partner and best friend. We immediately clicked and started talking about comedy and movies and all the things we loved that we also had in common. We decided to film a movie together based on a great premise we thought up together. We realized pretty soon that our skills were not meeting our enthusiasm and ideas, so we scaled back and started making audio dramas, focusing on script reading, recording and editing.

Together we started our company called Some Nobodies Media (www.somenobodies.com) where we have accrued 15 voice actors for our various projects. Silicon Angels was the first idea we came up with, as we both were interested in the idea of adult technology and the IT crew that would need to advise clients. Together, Dylan and I were working on multiple projects when we were approached by IBMtv (International Broadcast Media Television) and they were looking for a new idea for entertainment. We pitched the idea of Talking UpStream, a creative process using other creatives, highlighting our content creation and improv skills. Talking UpStream is a weekly show where we create original ideas and show our process. Through there, we worked on a project called Give Me Back, which really interested us so much we decided to try making a movie again. After talking to some Hollywood producers, we were given the idea to film it ourselves. We found an amazing director, Savannah O’Neill, and are in post-production of our first short film to be submitted in film festivals. I am currently on five shows a week and are guest on multiple podcasts. We have multiple scripts waiting for filming and are creating original content weekly.

Can you talk to us a bit about the challenges and lessons you’ve learned along the way. Looking back would you say it’s been easy or smooth in retrospect?
My original plan was to film a movie in February of 2020. Covid not only demoralized everyone, it also made learning and collaboration impossible. Mostly, the podcasting community has been accepting and very complimentary to what I am trying to achieve. Now that we are moving into film making, the only struggles are our lack of knowledge and having our stuff seen by the right people.

Appreciate you sharing that. What else should we know about what you do?
I am known as a creative thinker and constant conversationalist. I am a writer, comedian, father, partner, creator and best friend! I think the thing that sets me apart from other people is my ability to allow people to be themselves. I try to understand people and appreciate them for who they are, not should be. I have had a weird life, and no one can tell me how to be Zack Wiseman, so who I am to judge anyone else?! 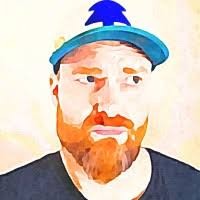 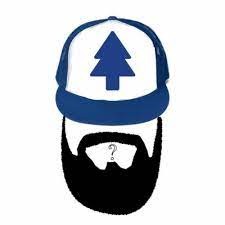 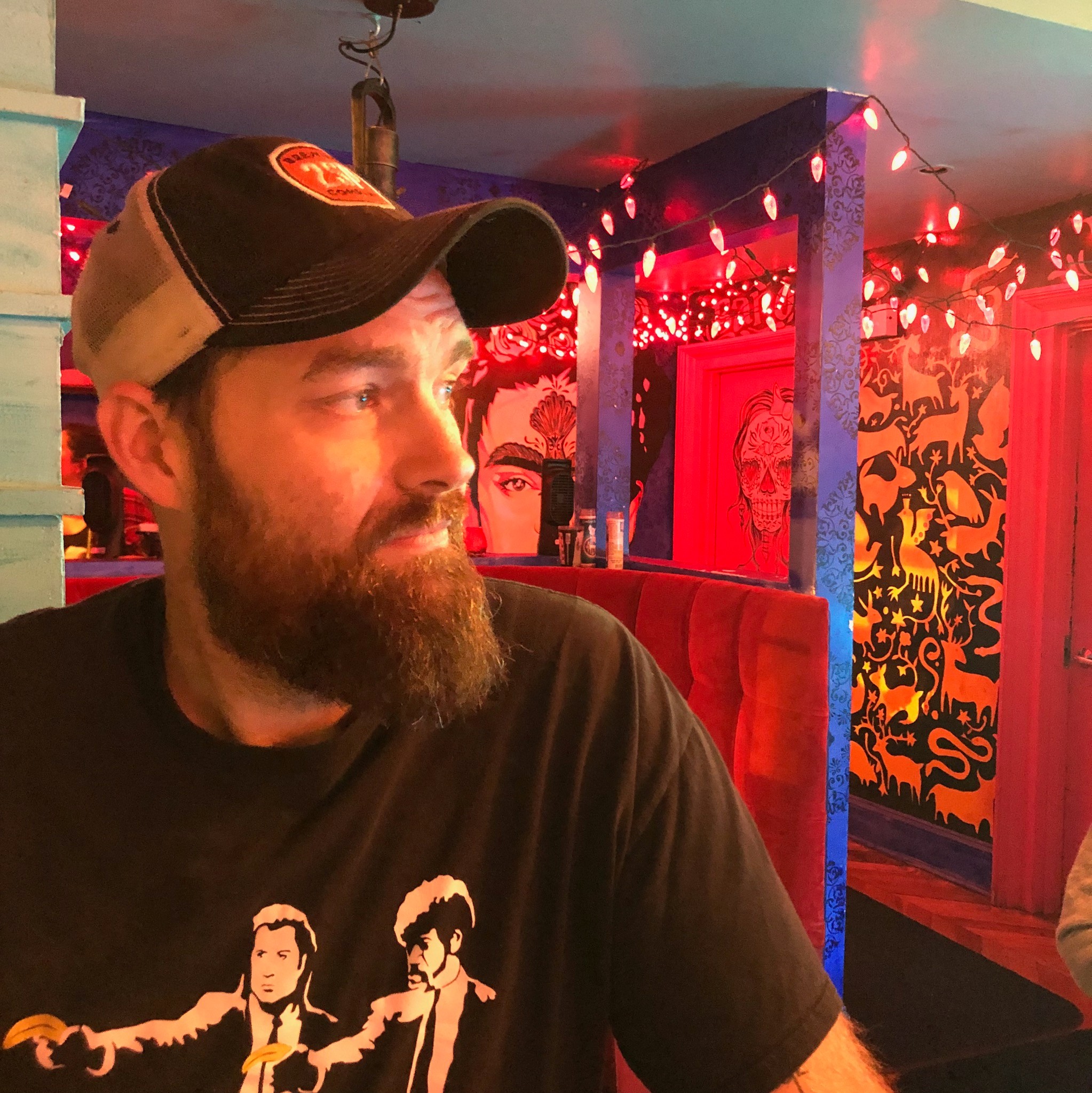