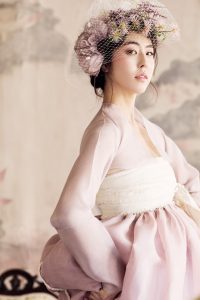 Today we’d like to introduce you to Woonyea Han.

Hi Woonyea, thanks for sharing your story with us. To start, maybe you can tell our readers some of your backstory.
To start off my story, I will first say that I was born and raised in South Korea. Ever since I was young, I spent my time dancing, drawing, and daydreaming about the arts. I knew that somehow it could one day be my profession. Fast forward 20 years later, my journey began. My journey began studying modern dance in Europe where I learned the Limon Dance technique. After this, I went on to New York City to expand my knowledge of dance. At that time, I became interested in combining dance with video, which led me to film school. In film school, I studied directing, screenwriting, acting, and cinematography. Most of all, I really enjoyed the acting piece of it, and that is how I ended up here in L.A. chasing my dream as an actress. I am very proud of my heritage so Los Angeles is the place to be with such a large Korean population. I’m interested in sharing my culture with the world as a Korean actress. In fact, there is a little-known Korean artist that I adore. I am hoping to do a film about her soon. This would be my attempt at growing the Korean brand in the United States.

Can you talk to us a bit about the challenges and lessons you’ve learned along the way. Looking back would you say it’s been easy or smooth in retrospect?
I think the largest struggle I had was English. English is not my native language so I had some barriers to overcome when it came to communication. Along with language, being away from my family is very difficult. Other than these, I don’t really have any obstacles or challenges in my life because I know my goals and I am determined to achieve them. I have a dream that I am chasing, and this makes me very happy.

Appreciate you sharing that. What else should we know about what you do?
I’m an international award-winning actress working in the United States since 2017. My films include Korpin, Sleeping Beauty as well as many others. In 2019, I won the Best First Time Filmmaker and Best Fantasy awards for the short film that I had written, directed, and acted in called, Fix Me. At the Indie Short Film Festival in 2019, I won the Best Fantasy Short and Best Children’s Short as well. From 2019 through 2021, my work has been accepted in more than ten different acclaimed film festivals. Last year I acted in a movie with a Sundance Fellow Director called, The Image. By now, I have a good lineup of projects coming my way. I feel like this is my moment to take my career to the next level with bigger projects and more major roles. What sets me apart from others is that I was born sensitive and emotionally expressive. This especially shows when it comes to the arts. Directors who have worked with me have always told me that I am a natural when it comes to stepping into a character and that I have a genuineness in my focus for a role. As an artist and actress, I believe that I radiate pure emotions and I am able to express the various states of the human condition. When I act, I think intuitively and instinctively. This also helps me in roles that require a sense of flexibility as my modern dance background has helped me a lot.

Can you talk to us a bit about happiness and what makes you happy?
I’m a person who is always creating with my imagination. This is when I am most happy. I love every part of the filmmaking process but I love acting the most. Apart from the creative process, I recently discovered new happiness last year when I started sponsoring two children. Sponsoring is helping to support children through donation and letter-writing. When I got their letters and listened to their stories, it gave me a great sense of joy to want to help more. It’s crazy how far a little bit of money can go. Besides acting and community service this year, I started running the Santa Monica beach every weekend. I love living in LA. The nature, sunshine, and Hollywood all make me complete! 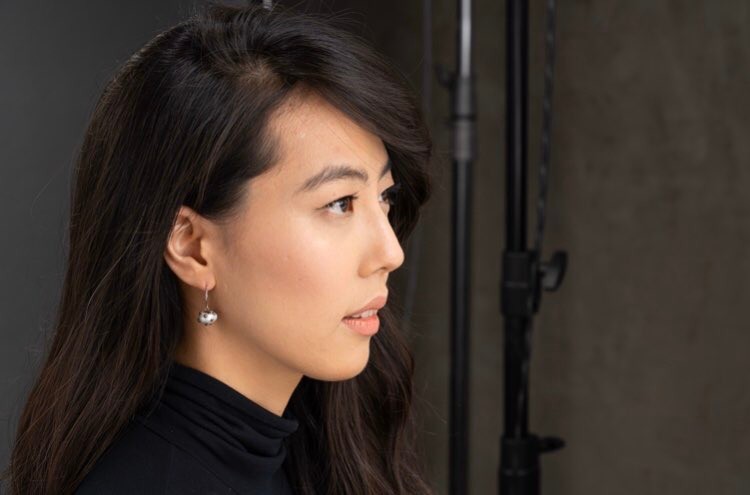 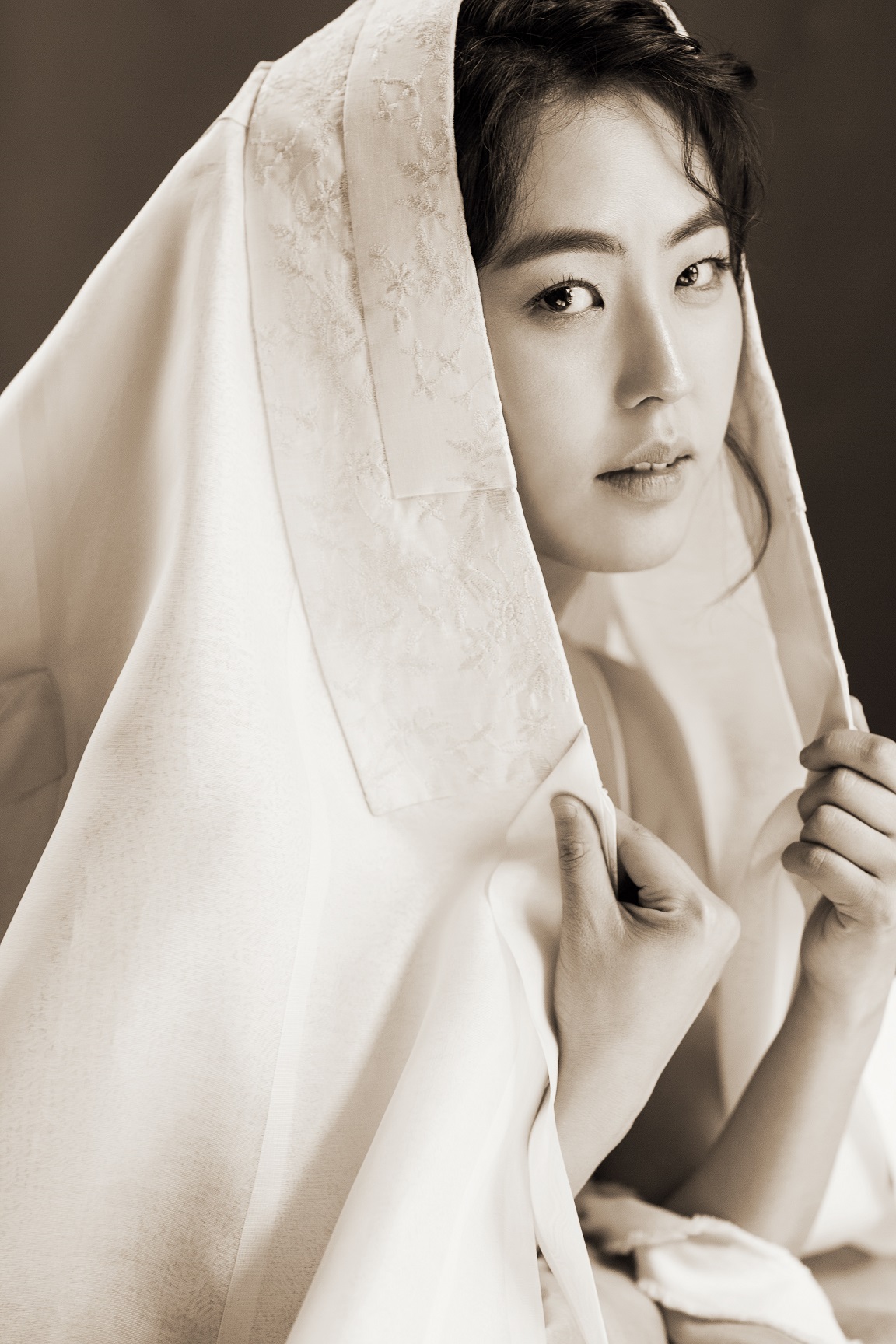 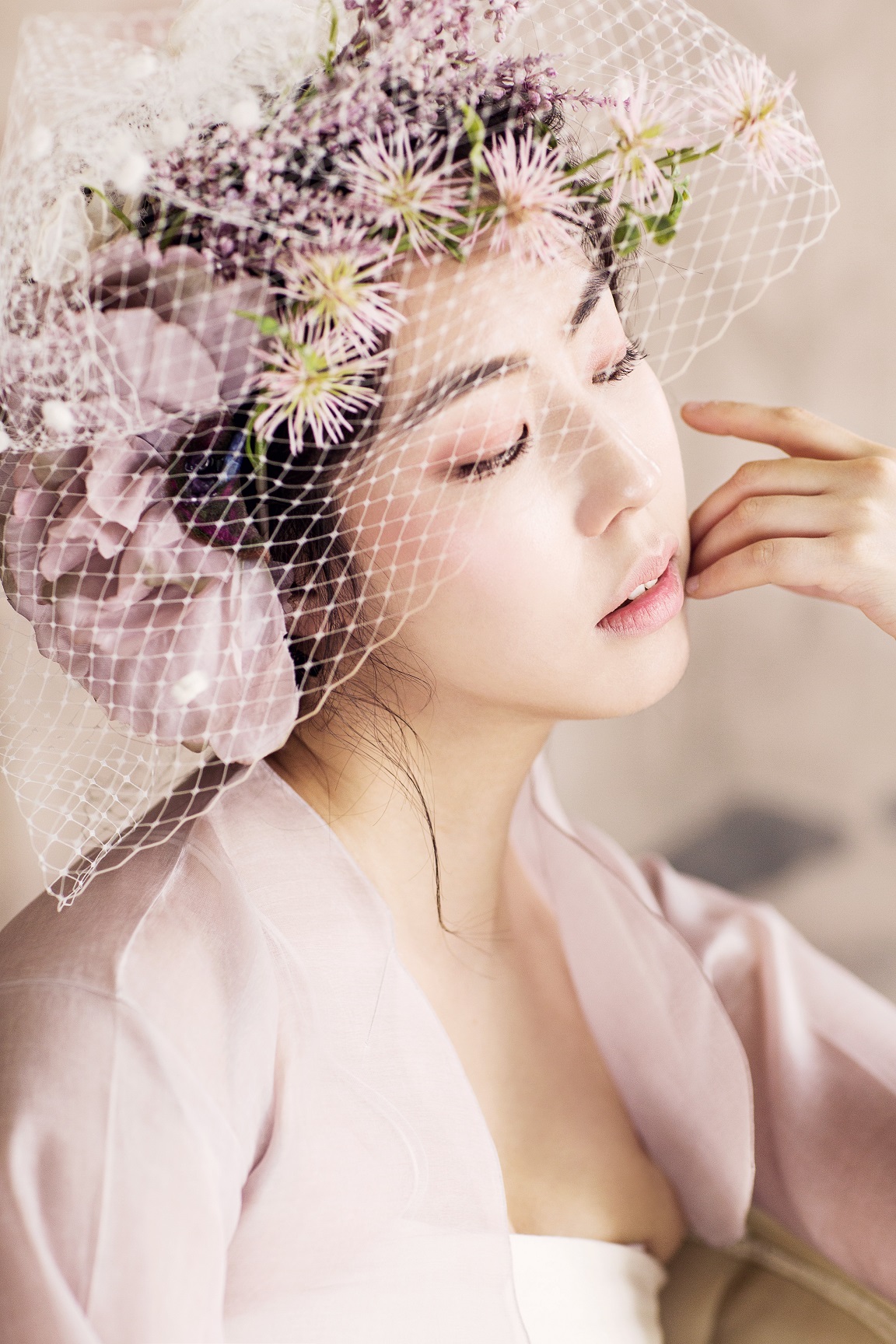 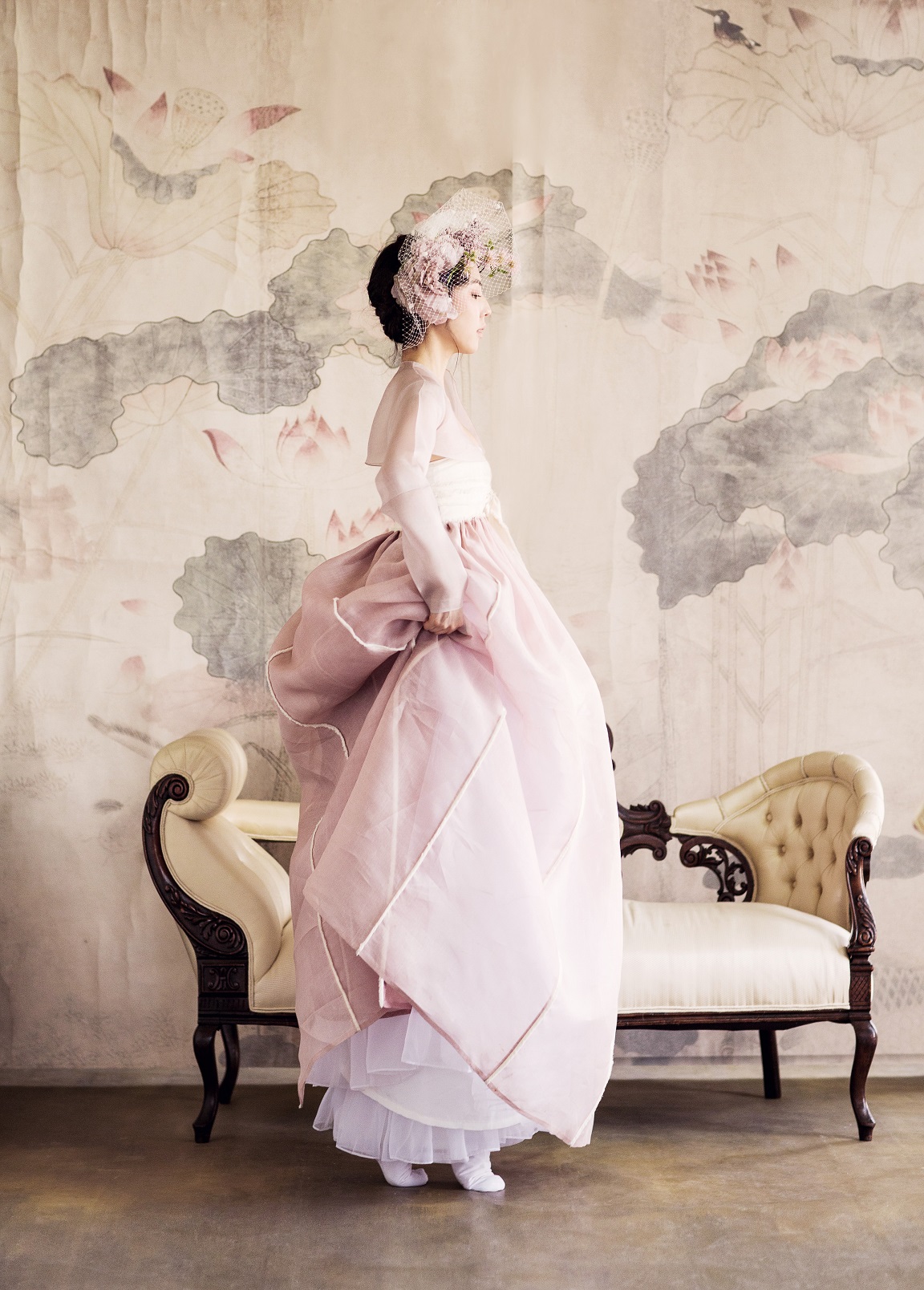 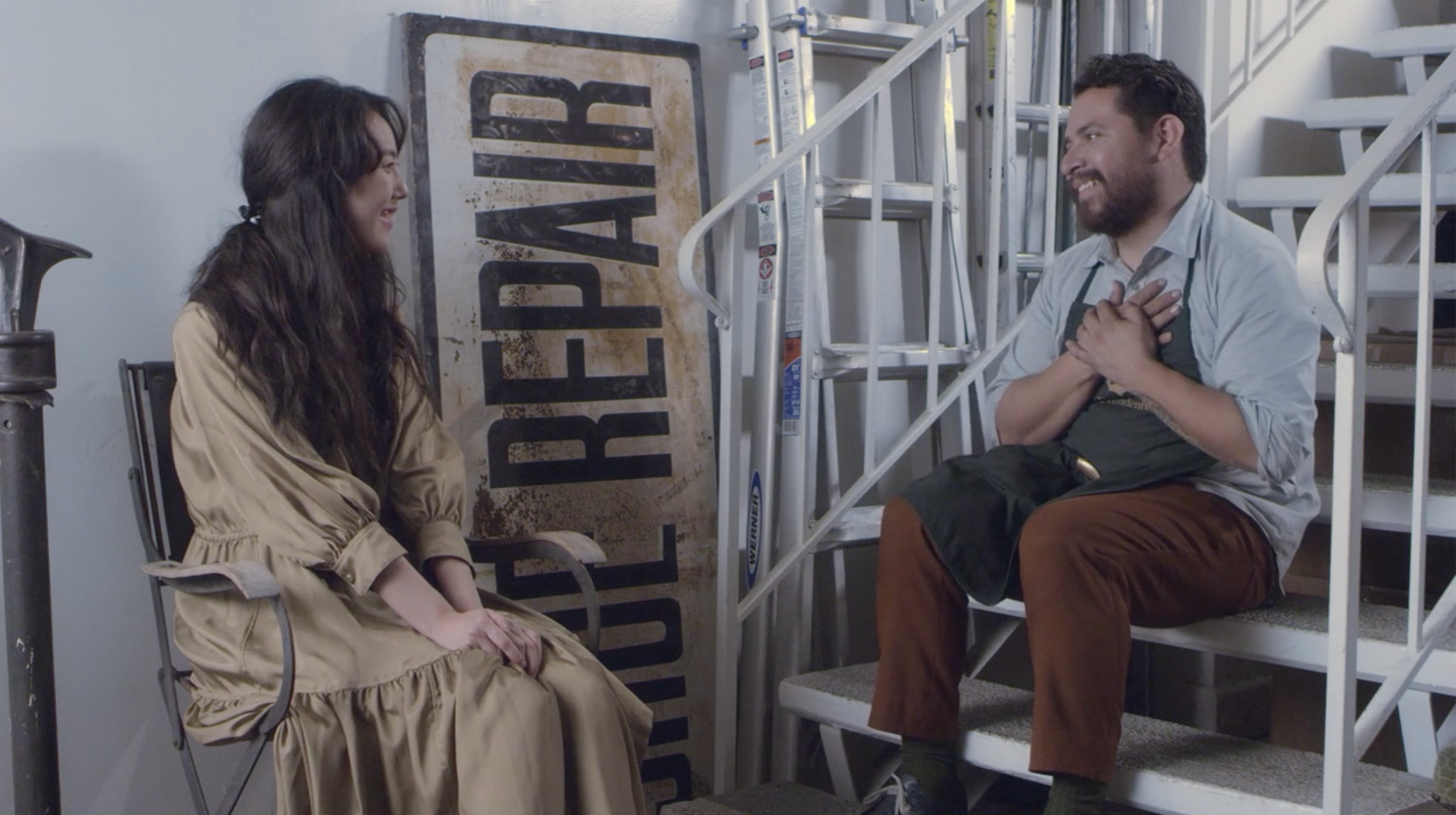 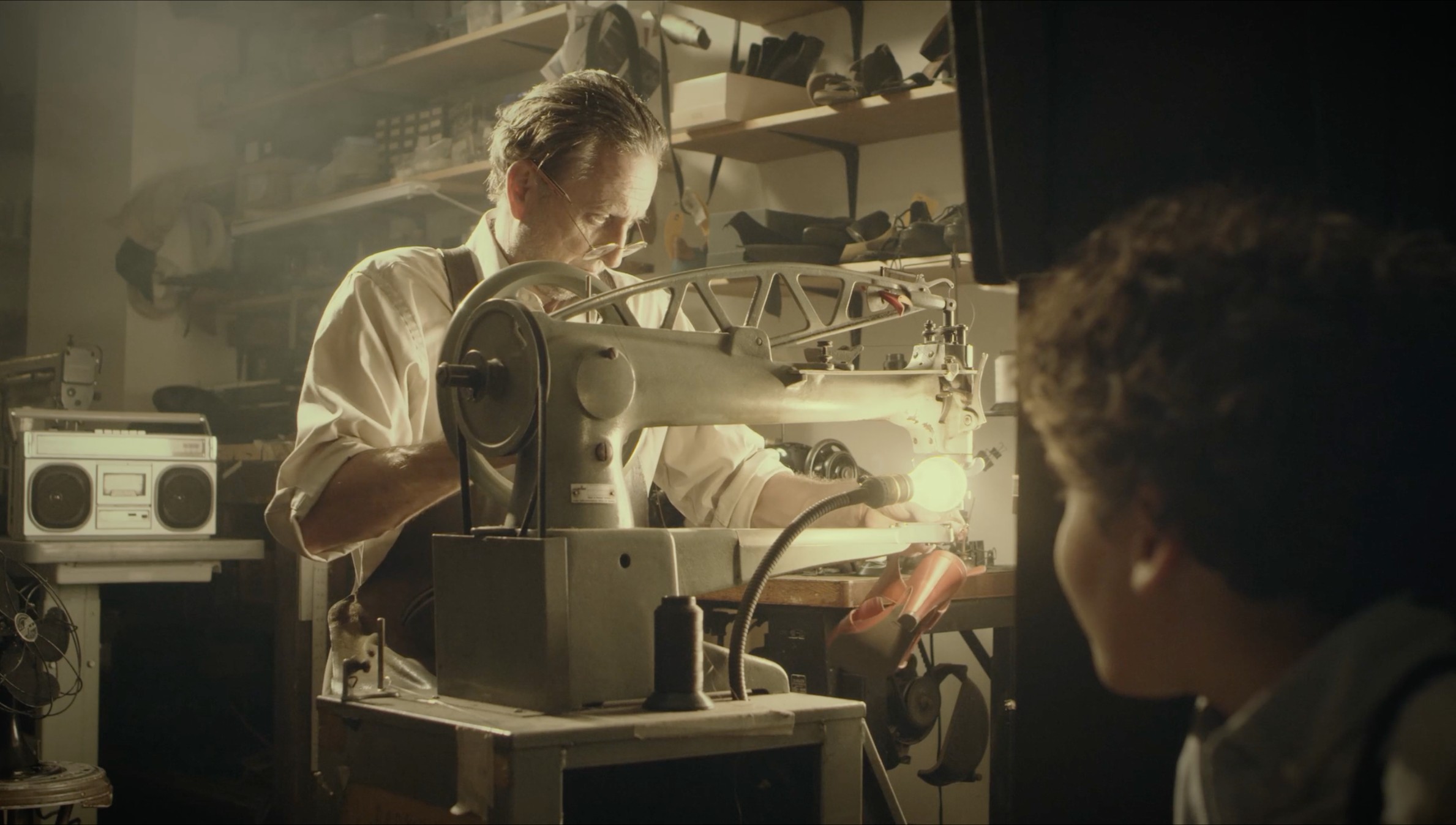