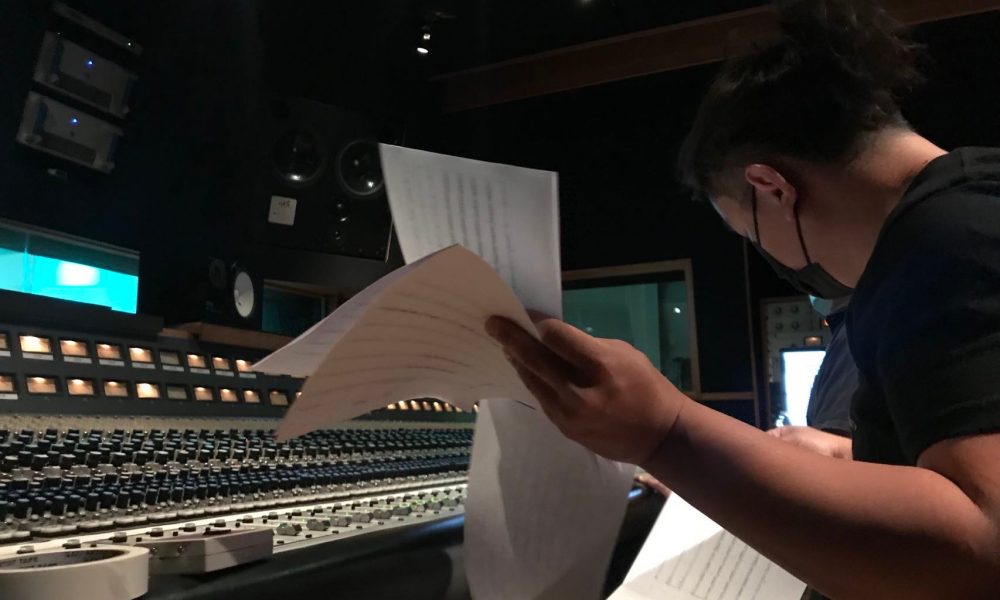 Today we’d like to introduce you to Xiaoke Wang, Aka  Bruce.

Xiaoke, we appreciate you taking the time to share your story with us today. Where does your story begin? I was born and grew up in Beijing, China, I moved to Los  Angeles, US in 2019, and I went to UCLA Extension to attend the Film Scoring program till 2021. I also studied courses such as composition, synthesizer, sound design,  and Jazz Arranging, at Berklee College of Music Online  Division in the US.

Now I’m self-employed as a Film/TV/Game composer in Los  Angeles, and I also assist other Hollywood composers. In the meantime, I also work on some Chinese projects remotely.

I played many musical instruments since I was a kid, such as piano, saxophone, harmonica, and drum set, and joined many bands and performed in China. After moving to US, I  started to teach myself playing electric bass at leisure time.

Apart from the instruments performing, I studied music production, and composition with some tutors but not in some traditional music conservatory. And I used to work as  an engineer at some recording studios and post-production  studios in Beijing, and I was also lucky to work as a FOH

Can you talk to us a bit about the challenges and lessons you’ve learned along the way? Looking back would you say it’s been easy or smooth in retrospect? It was not completely smooth for sure, one of the challenges is I started to officially learn composing, and music production skills and entered the industry relatively late, and my bachelor’s degree was not related to music.

Unlike many classical-music-trained composers, they learned composition at a very young age and received formal training at music conservatories, and began to work in the industry after graduation from school. For me, I  studied and began to work in the industry in my late 20s. So  I had to study and worked hard in order to catch up and gain knowledge and experience more quickly.

For example, I studied at two schools at the same time during the past 1-2 years, which are UCLA and Berklee  College of Music. But the good thing is, due to my not so” formal” music training experience, I learned musical skills in a more flexible way and a broader way, which helped me to be more creative when composing and producing music.

I’m a professional media composer, I write music for visual media such as Film, TV, Video game, etc. I also work as an arranger, mixing engineer, and music editor, so I also arrange the music for singers and mix music, edit music,  for the projects.

THE OTHER SIDE OF THE RIVER, a film I scored in 2021,  has won several awards in many film festivals including Los  Angeles Film Awards(LAFA) and Vegas Movie Festival in the  US, as well as New Wave Short Film Festival in Germany,  Tokyo International Short Film Festival, etc. And my music for the movie was honorably mentioned in LAFA 2021.

My music sounds very original and different from others in many ways, for example, I don’t write traditional film music like Golden Age Hollywood’s orchestral style as some music-conservatory-trained composers do. Instead, I  combine many elements into my composing pallet,  including Jazz, 20th century music, Funk, Sound Design,  Rock and Roll, Industrial Metal, Electronic music, Reggae,  etc. So the result is, my music style is hybrid.

What makes you happy?

Sometimes, I get stuck and tired in composing after hours of working, so I often go to the gym to work out and then come back to continue composing, and I always find myself more energetic and creative, feeling more inspired after

exercising in the gym. This is one of the happiest thing for me in the lift and work.

This makes me very happy and healthier for both my body and mind. 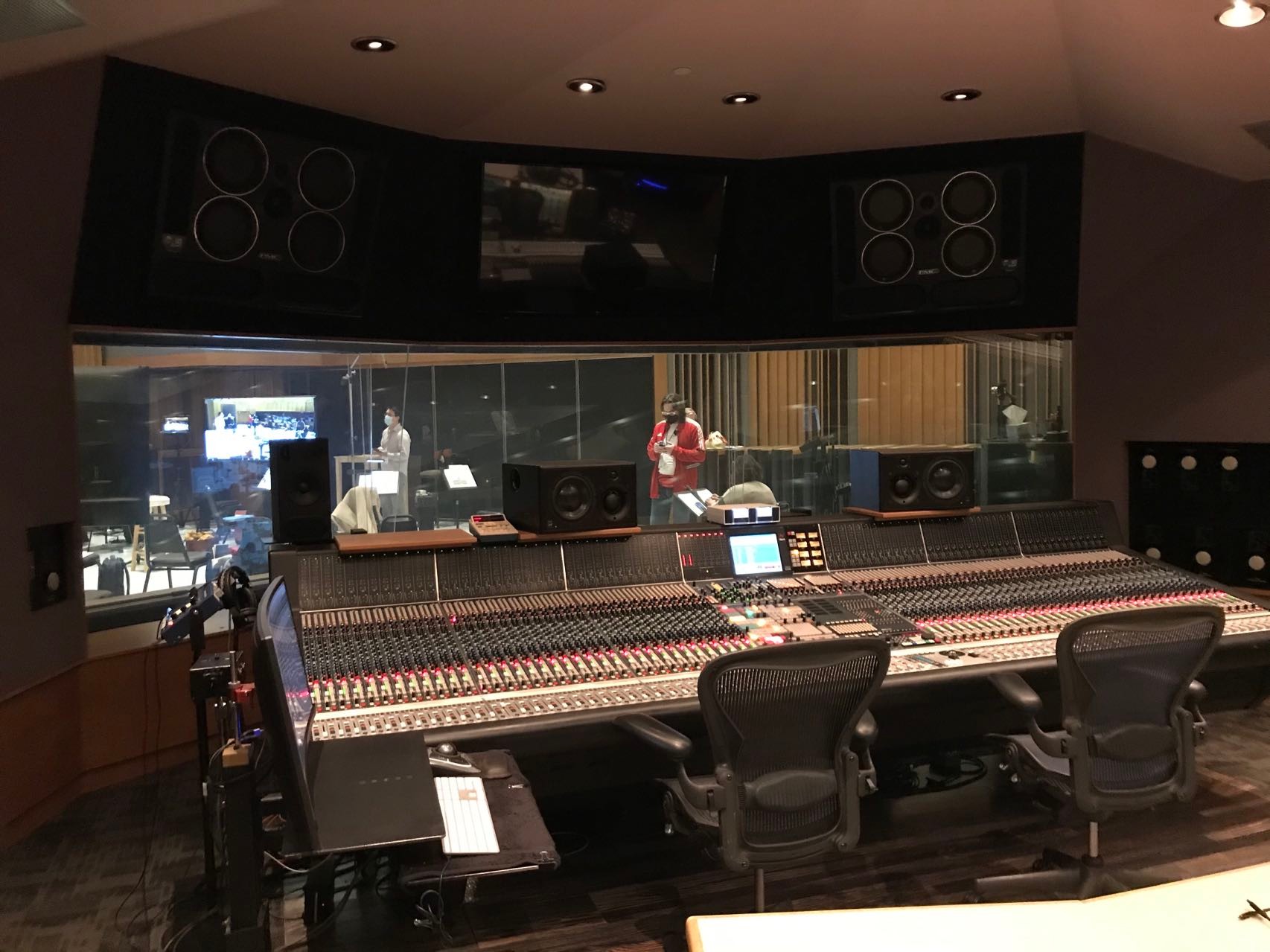 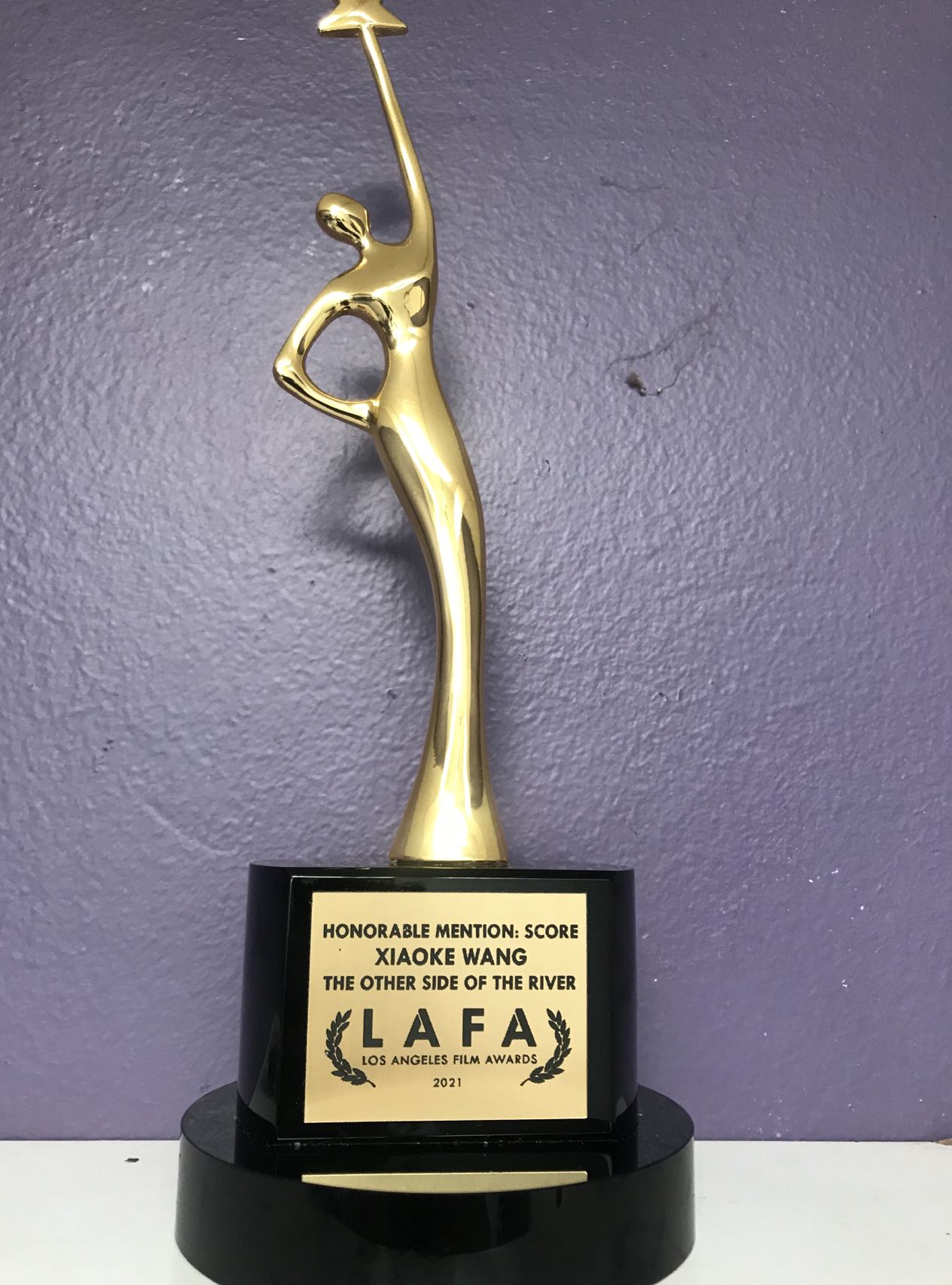 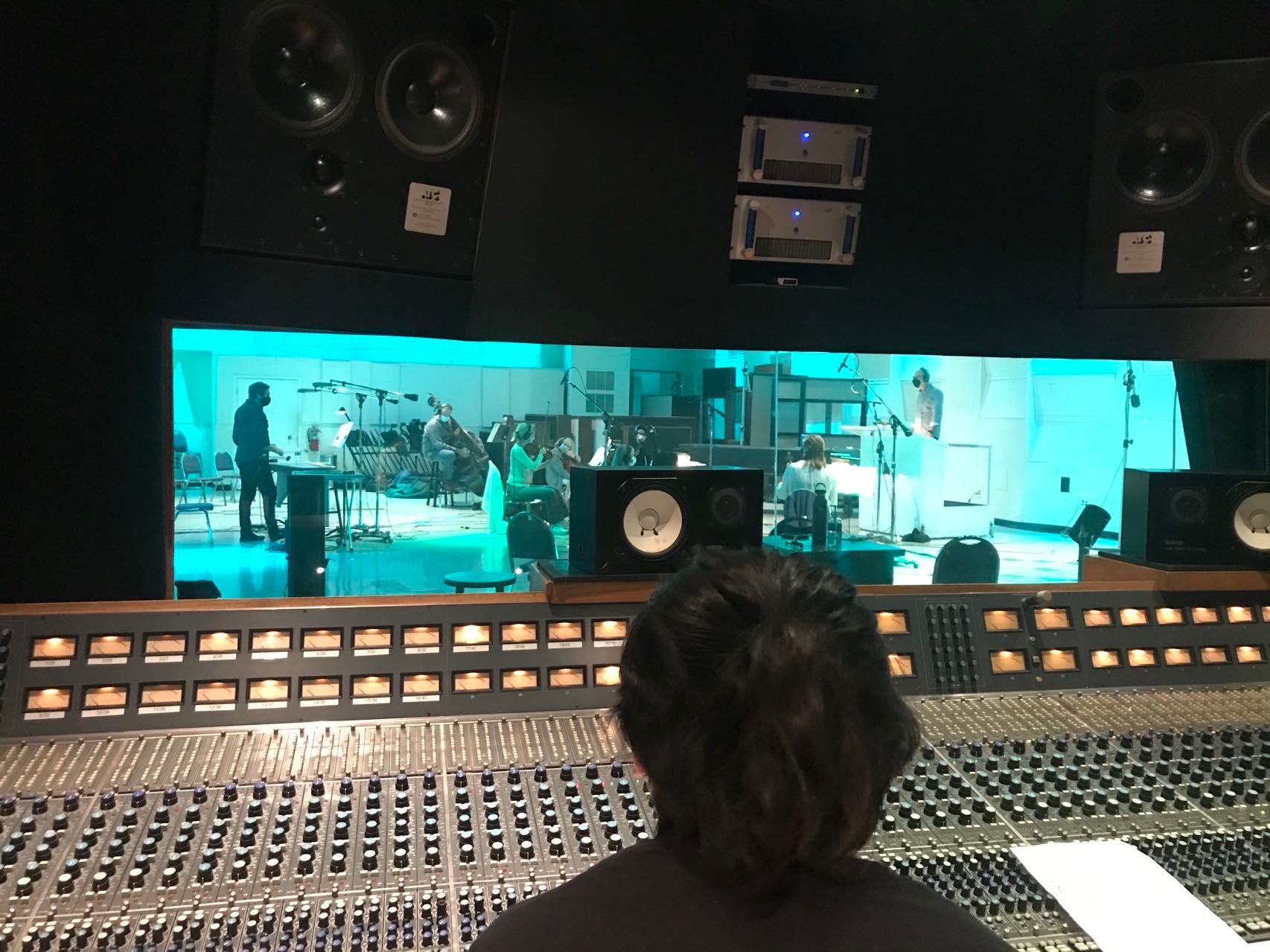 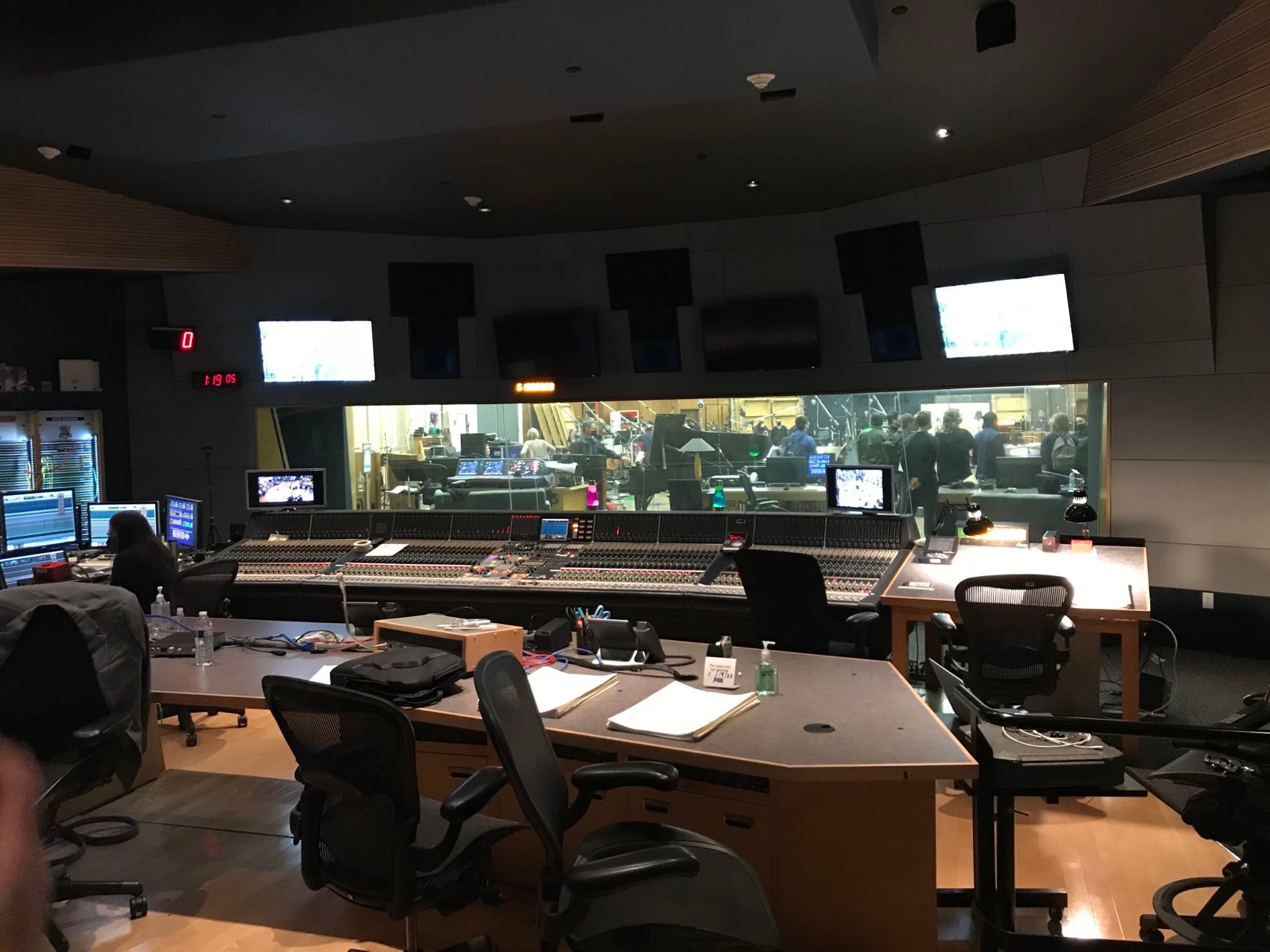 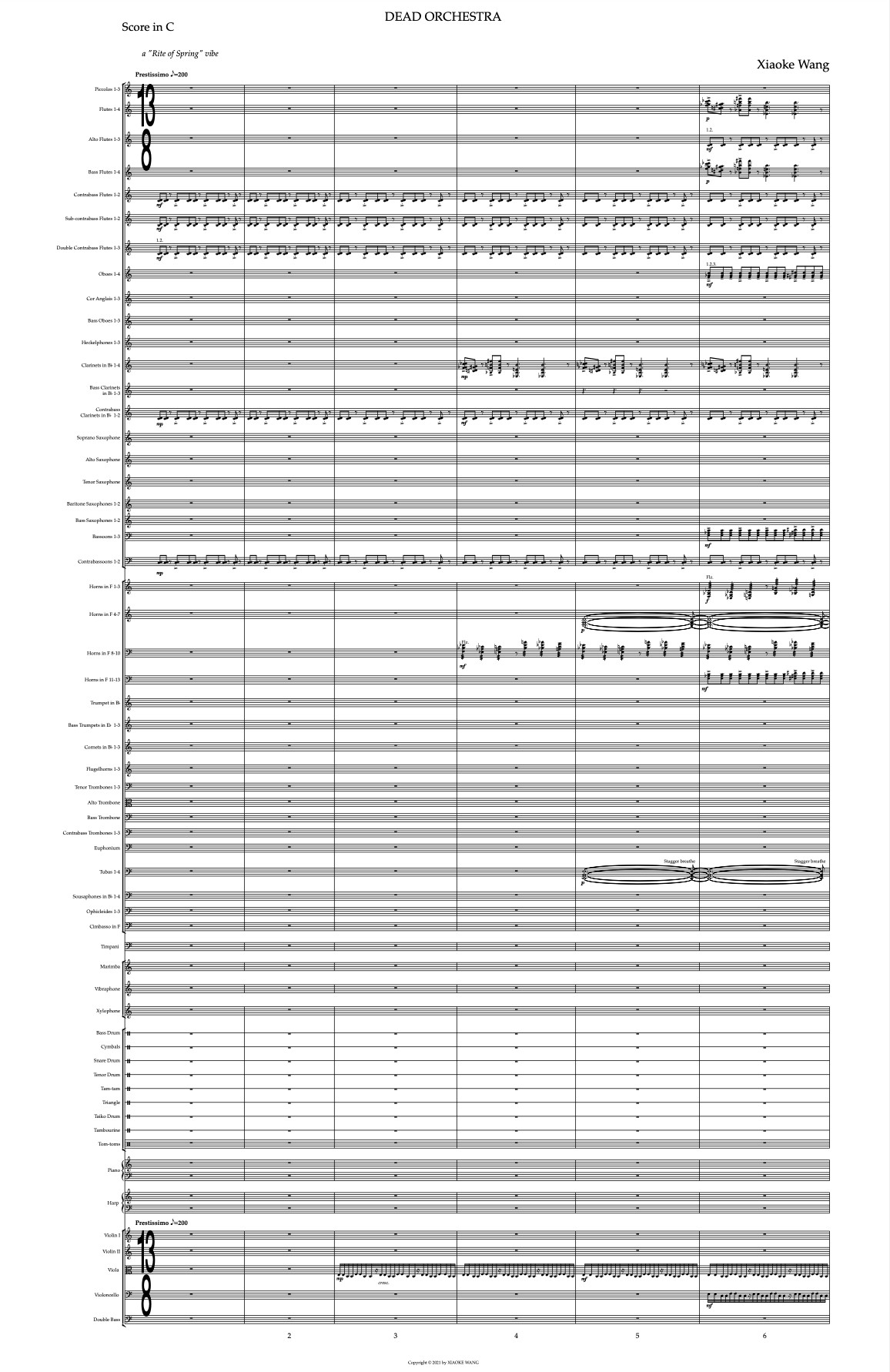 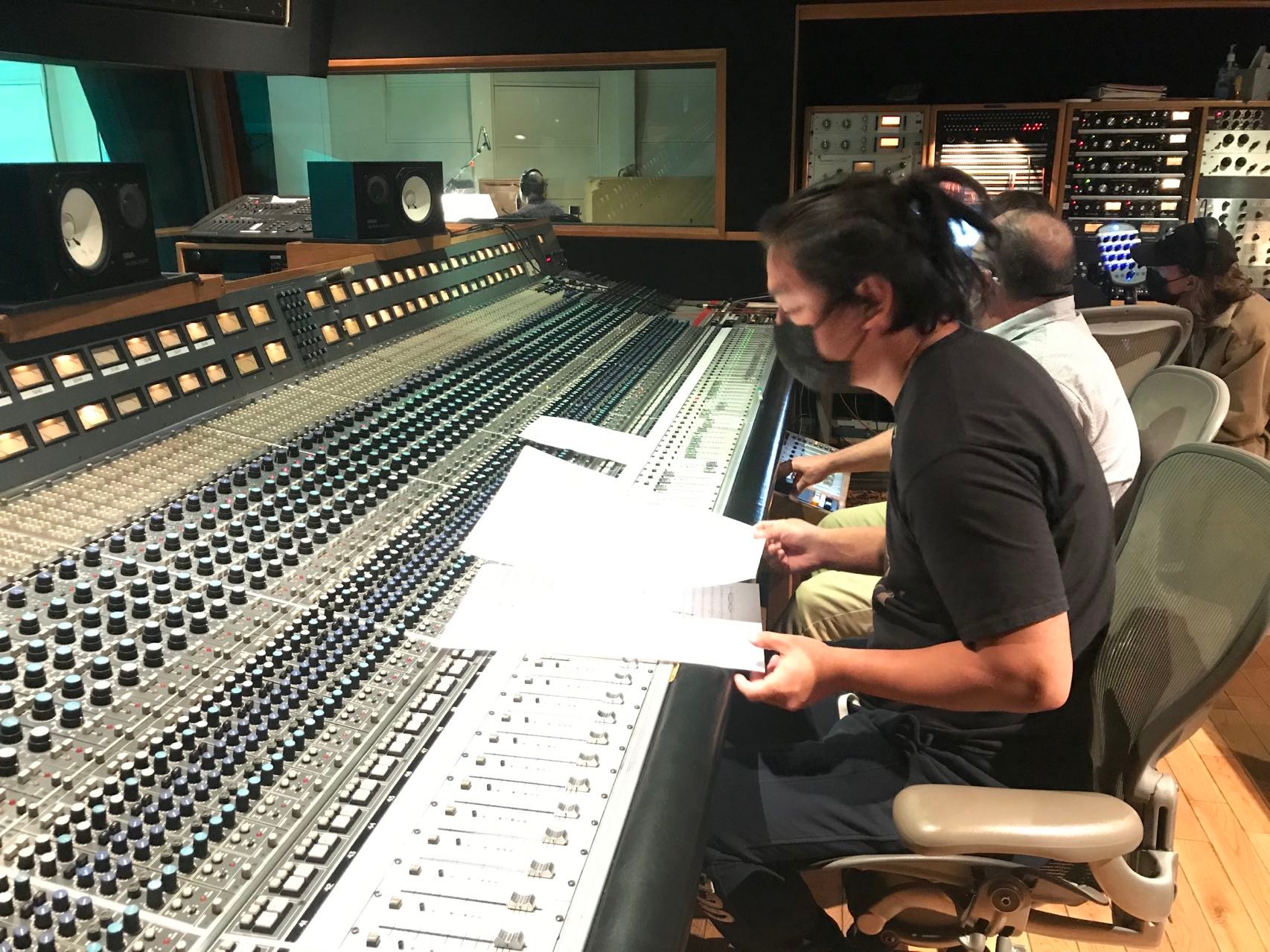 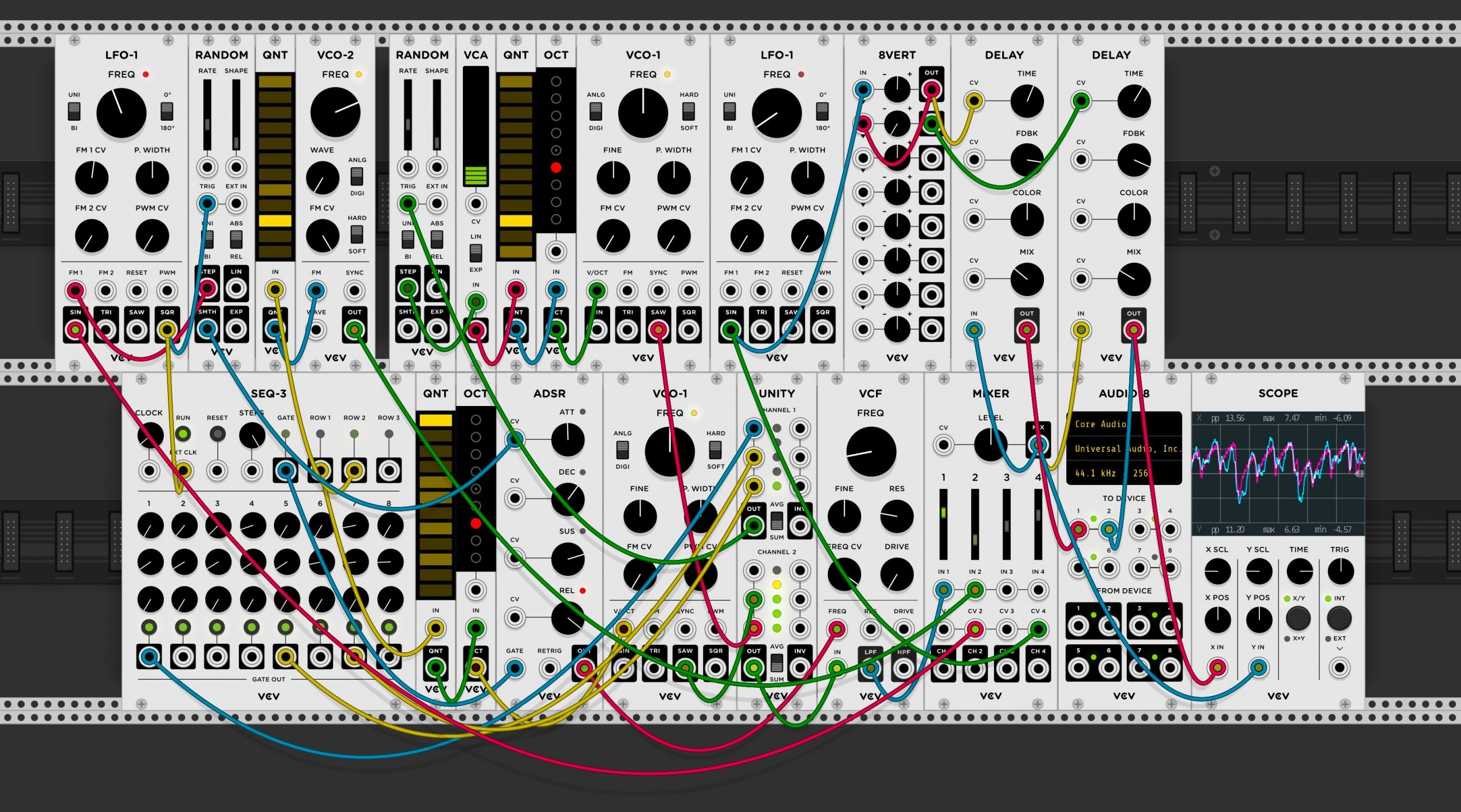