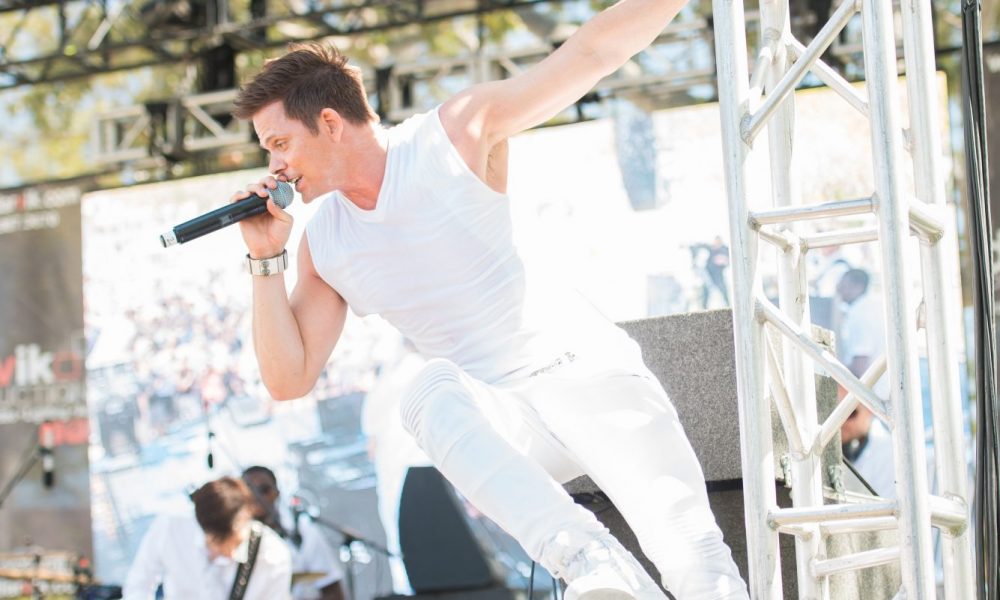 Today we’d like to introduce you to Wes Quave.

Hi Wes, so excited to have you with us today. What can you tell us about your story?
I’m a recording artist, entertainer, songwriter, music producer, musical director, public speaker, and worship leader. I was born in New Orleans, Louisiana, and raised in a very small town north of the city called Madisonville.  There, my musical roots of Jazz, R&B, and gospel were sewn, but with the onset of MTV and artists like Michael Jackson, Bobby Brown, and Run-DMC, my love for Pop music became insatiable. At the age of 17, I became infamously known as the moonwalking DJ who could work every school dance into a total frenzy. The gigs were great for a time, but everything has its season.

Work slowed down after graduating high school, and then it all just stopped. My best friend at the time, Bryann Cole, took me to see Madonna’s documentary, Truth or Dare, which inspired my desire for more. With only $200 and a pocket full of dreams, I left my small town to pursue music in the big city of Los Angeles.  Soon after I landed in LA, I began building a reputation as a dancer and choreographer. In 1997 I landed a tour choreographing and dancing for a German artist named Blumchen. There I learned a lot about opening up for major acts and the dynamics of touring, but while on tour, I ended up breaking my leg which in hindsight was providence. While healing, I began to focus on my singing career. After working on several projects, I decided to return to America. I was featured as a lead singer in several cover bands which ultimately helped develop my skill set as an entertainer, musical director, and CEO of my company, Live 61.

In 1998, I performed one of my original songs on MTV. This led me to be sought after by various A&R Executives and superstar legends Babyface and Michael Jackson. I ended up signing a record deal with La Face Records and recorded a solo album. In the process of recording my record, however, I injured my voice and needed surgery to correct the issues. Soon after, the label and I split ways.  My album was never released.  Some would call it “bad luck”, but I saw it as providence, yet again, showing up!

I continued to build my brand by writing songs for TV, Film, and other artists, all while traveling the globe to produce live concerts for Fortune 500 corporations like Google, YouTube, American Airlines, MGM, and IBM. I’ve performed with many well-known artists like Ricky Martin, Natasha Bedingfield, En Vogue, Sheila E, and Taylor Dayne, just to name a few.  I am currently working on new music that will soon be released and performed at the various concerts we do around the globe.  I’m so thankful to have my incredible team at Live 61.

We all face challenges, but looking back would you describe it as a relatively smooth road?
My biggest struggle out here in LA has been my fear of failure, perfectionism, self-judgment, and seeking the approval of others. It ultimately resulted in being a workaholic, causing constant vocal fatigue, and allowing myself to be taken advantage of financially, emotionally, and spiritually.

As mentioned earlier, I got the wind knocked out of me quite a few times, but each time I bounced back stronger than before. I analyzed my decisions, course-corrected my choices, forgave myself and others and moved on.  We all need to be pruned in order to receive the greater.  I’m thankful because everything shaped who I am and led me to create my company as it is today.

As you know, we’re big fans of you and your work. For our readers who might not be as familiar what can you tell them about what you do?
We are called Live 61!

What sets you apart from others?
From a mission statement standpoint, the tagline of my life and business is, “loving people back to life.” I have a sweet tooth for always promoting a “feel good” message and reminding people that God loves them. As a performer blessed with years of experience on stage, I have a keen ability to read a crowd well and serve the room according to its need. We all are in need of some type of breakthrough. I want people to feel electrified and empowered through the content I produce, whether it’s through a song I’ve written, a live performance, MC’ing an event, or leading others personally. I want to influence this generation and those to come so we all can be a reflection of Heaven.

In terms of product, first I have an incredible team.  It’s taken years, but I’ve managed to orchestrate an incredible team of people who carry that same mindset and have the experience needed to carry out the vision I have for Live 61. My creative team has been crushing the game for over 25 years with individual resumes crediting legendary artists like Black Eyed Peas, Jay-Z, Mariah Carey, Justin Timberlake, Rihanna, Shakira, Christina Aguilera, Gloria Estefan, and many more.

We also produce musical content for major advertising companies for commercials and musical branding. In addition, we help artist discover their strengths and creative assets and merge them all together so that it reflects their image and sound in the most authentic and attractive way.

Last but not least, we offer comprehensive high-quality audio-video, staging, and lighting design for events of all budgets, sizes, formats, and venues. So, not only do we produce, develop and provide the talent, we also amplify, lift and light them up!

What quality or characteristic do you feel is most important to your success?
I believe it all starts with Love. I love to help and serve people. That is the foundation of my personal life and live 61. Fostering an atmosphere of love, authenticity, positivity, transparency, and freedom is paramount. All of these characteristics wrapped with humility, faith, and consistent hard work are a powerful recipe for success. It’s worked for me! 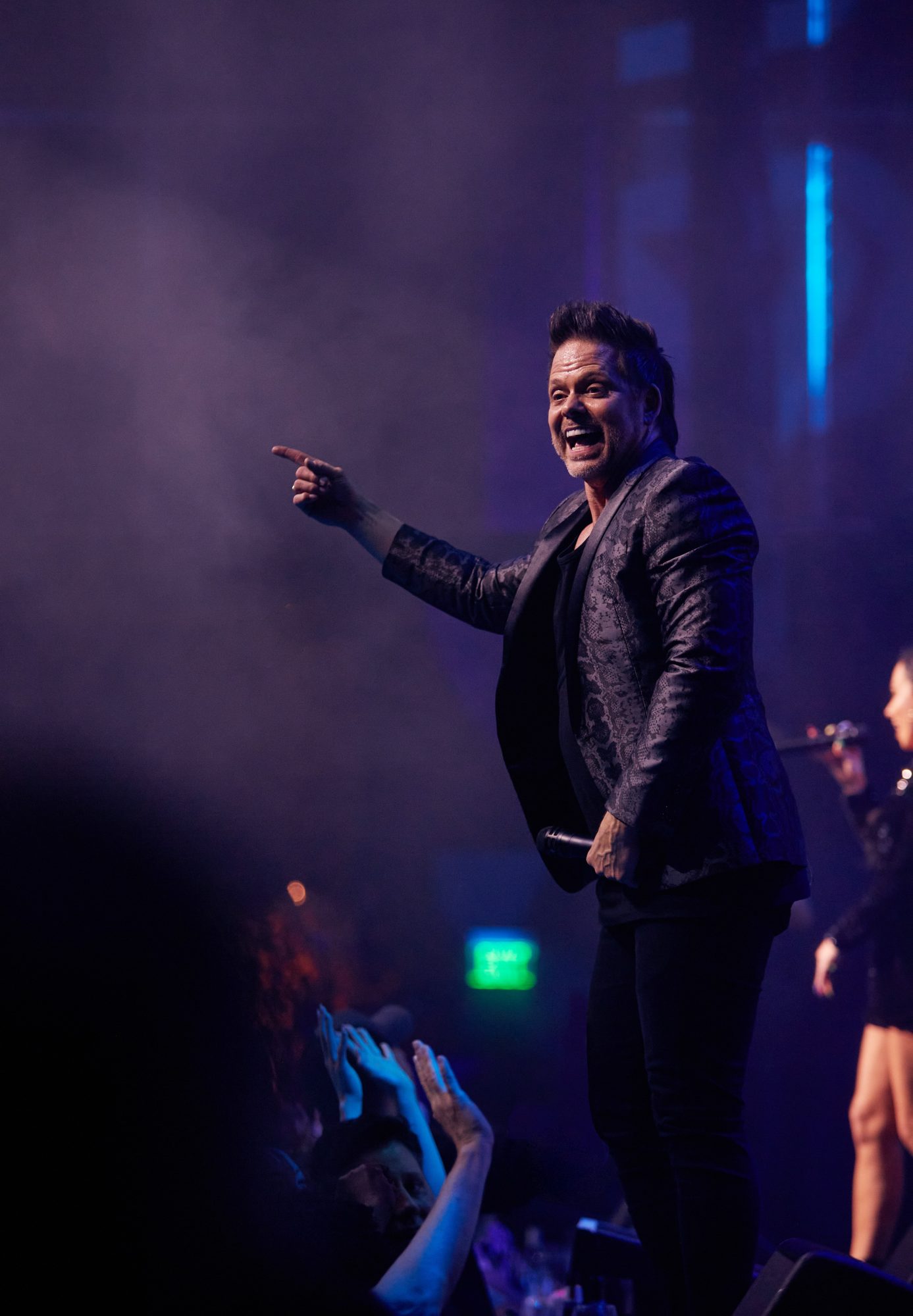 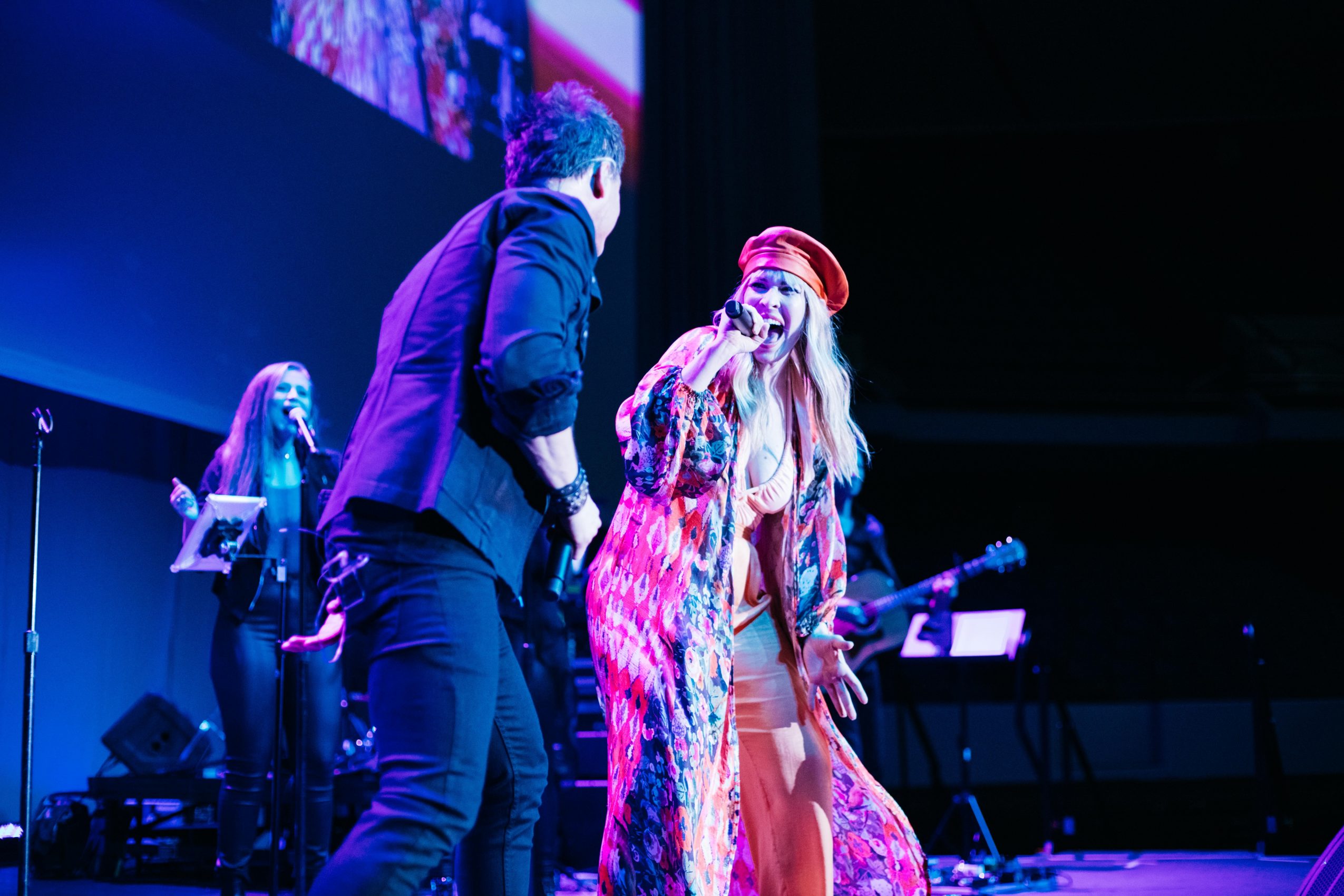 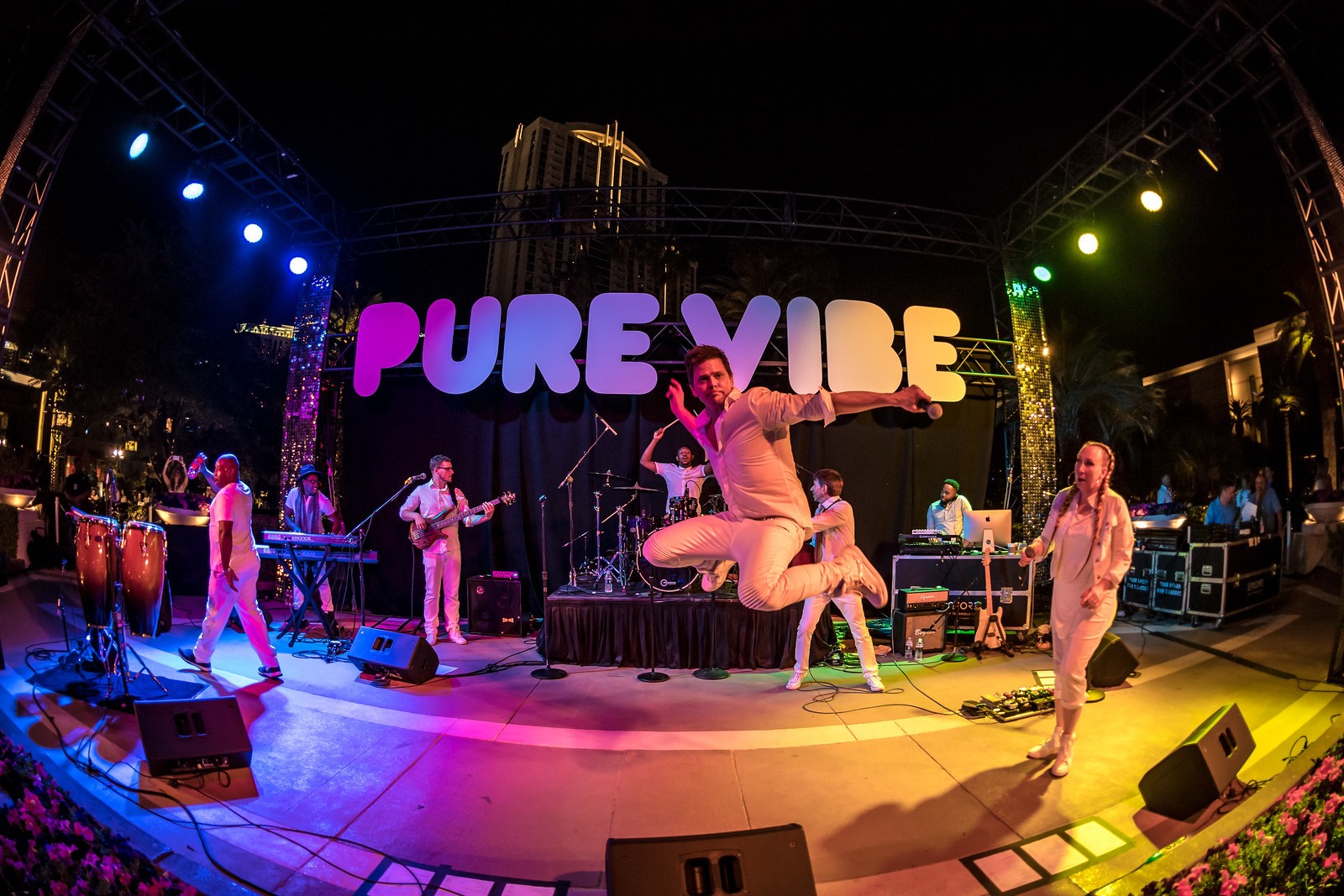 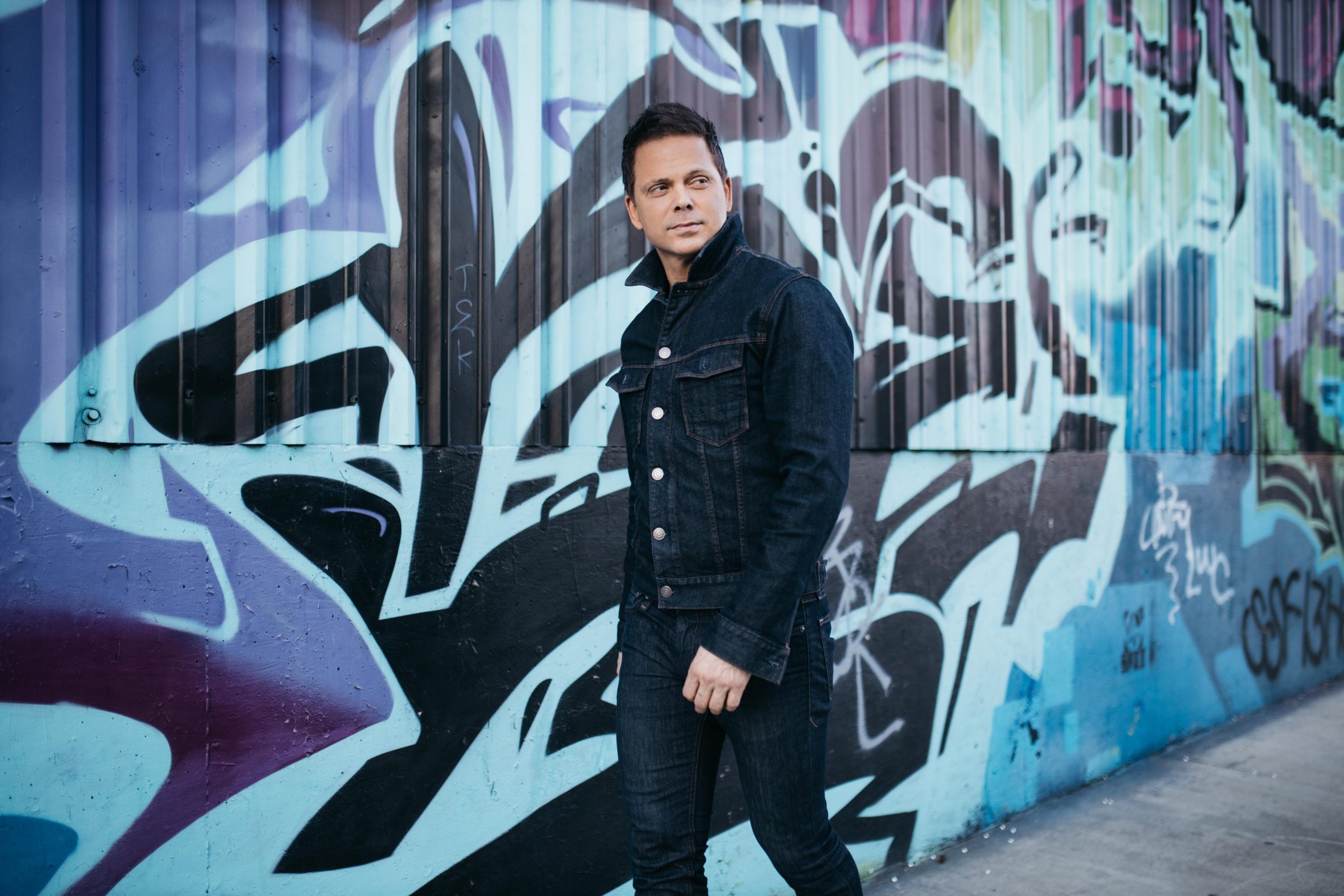 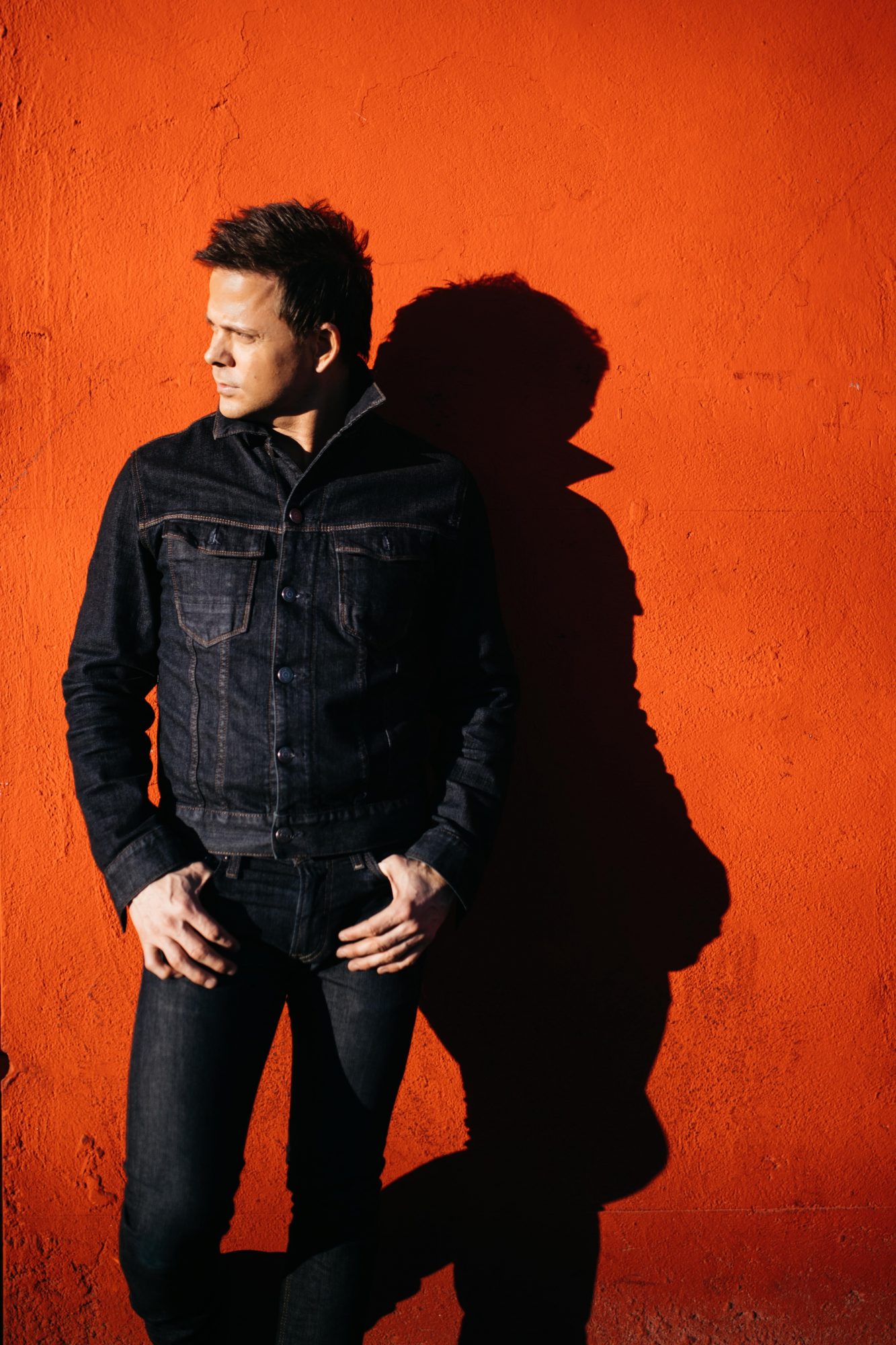 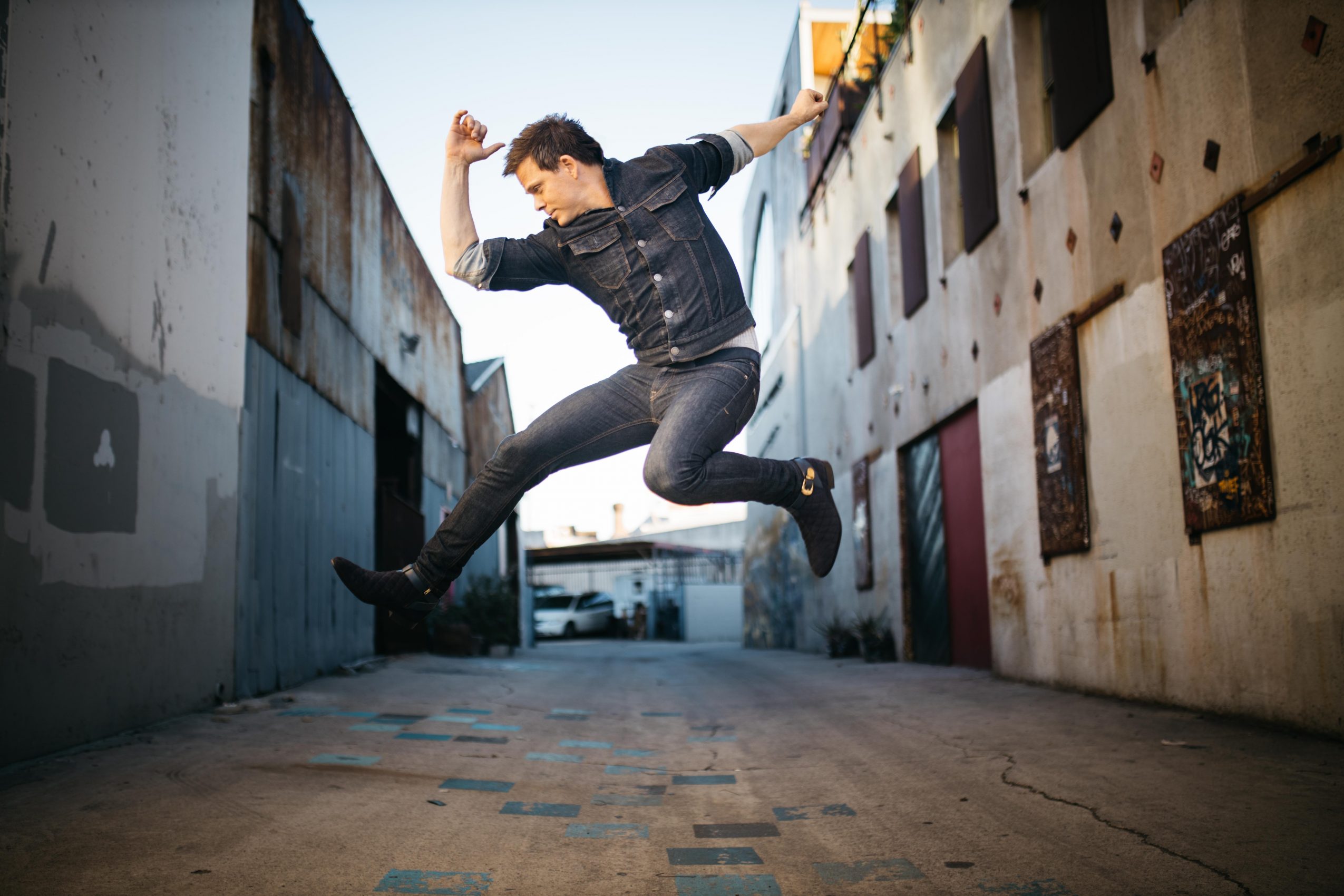 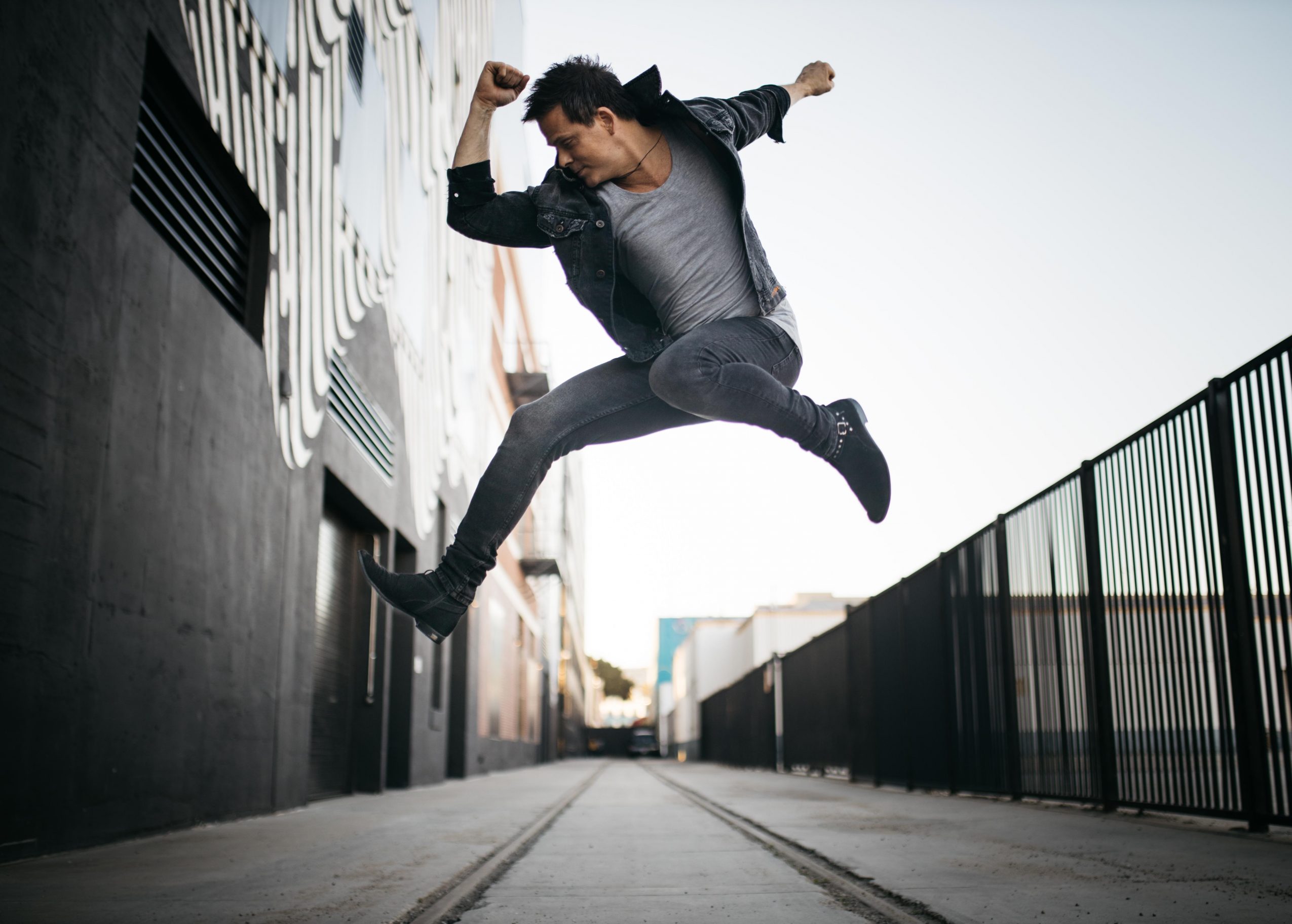 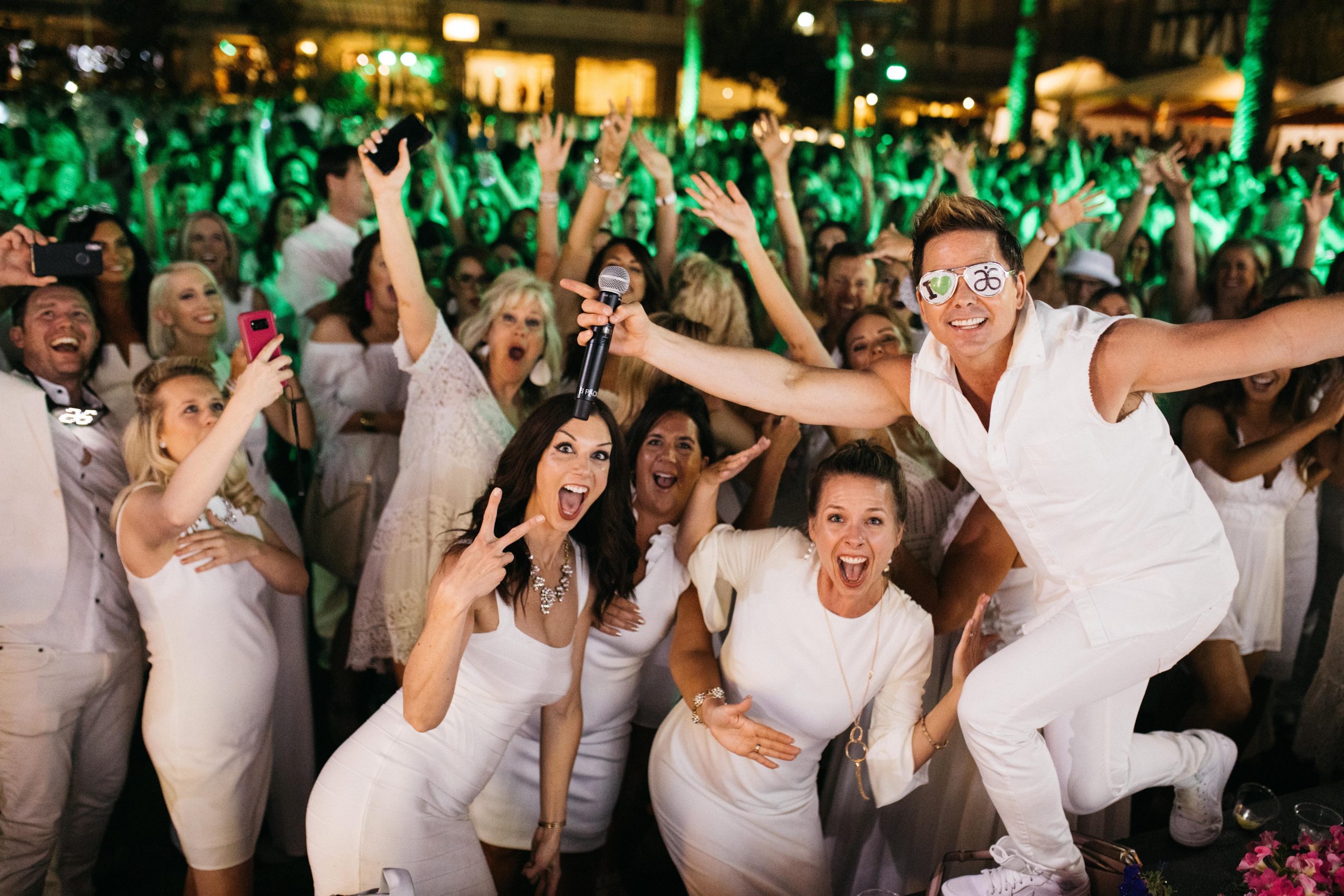 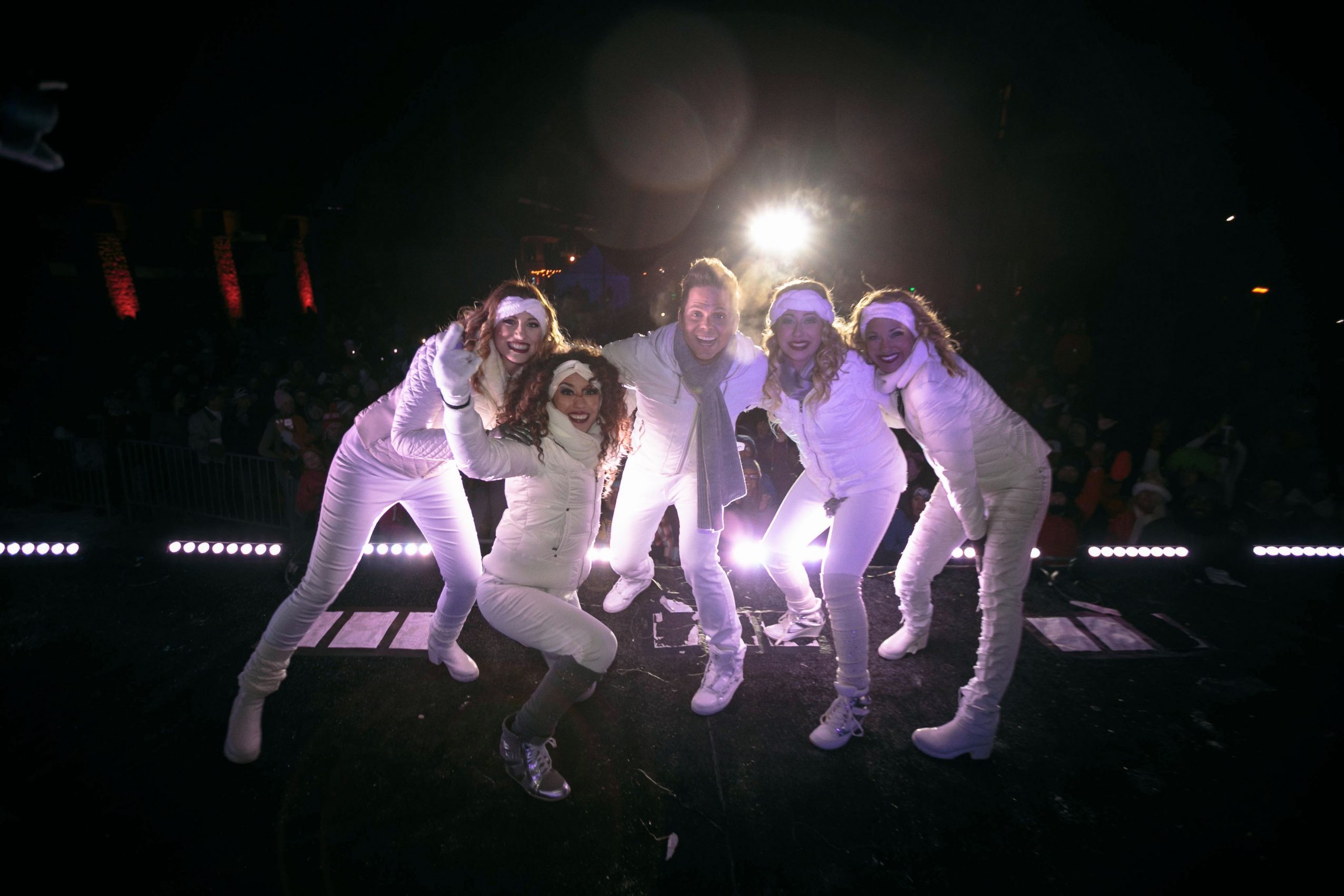 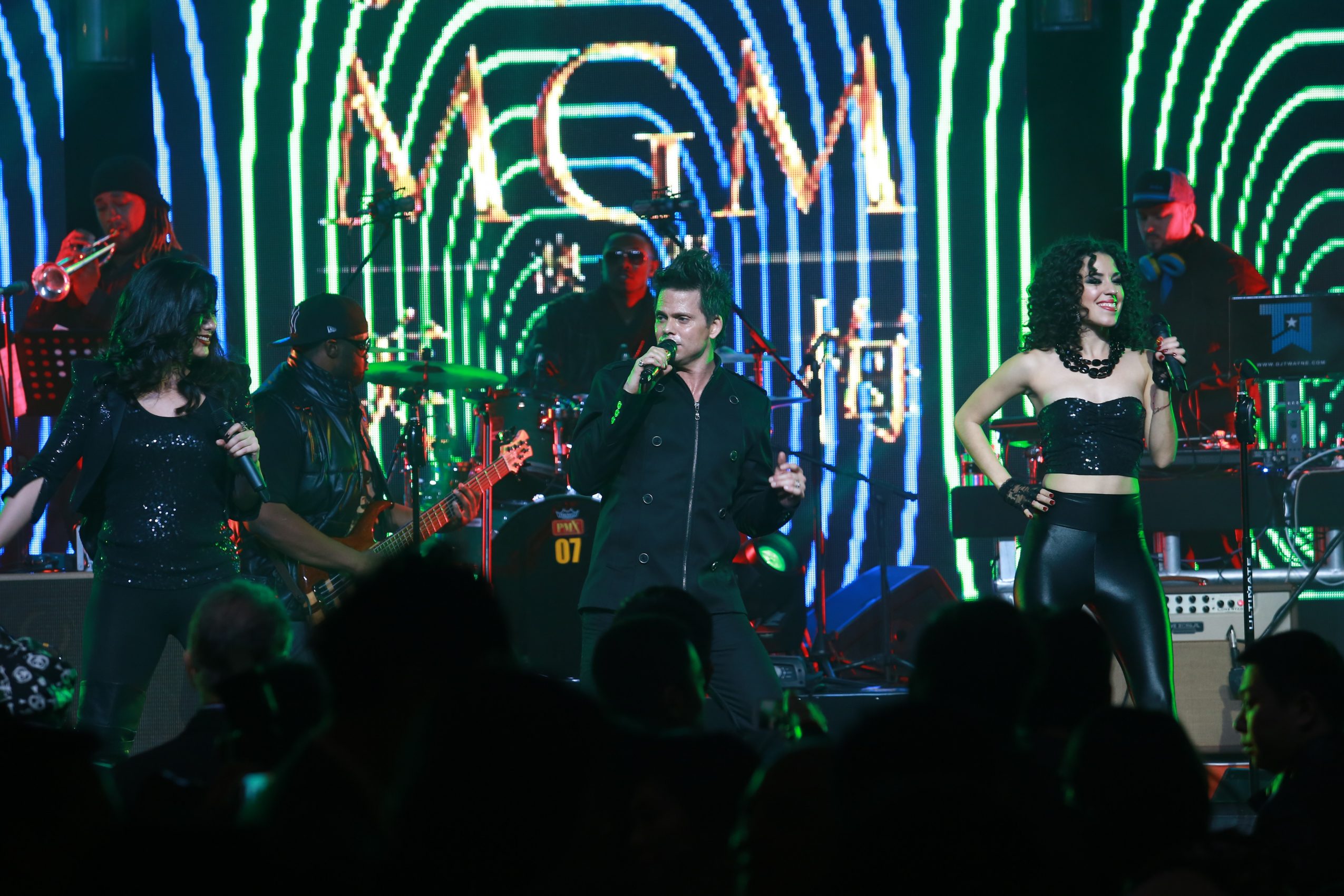 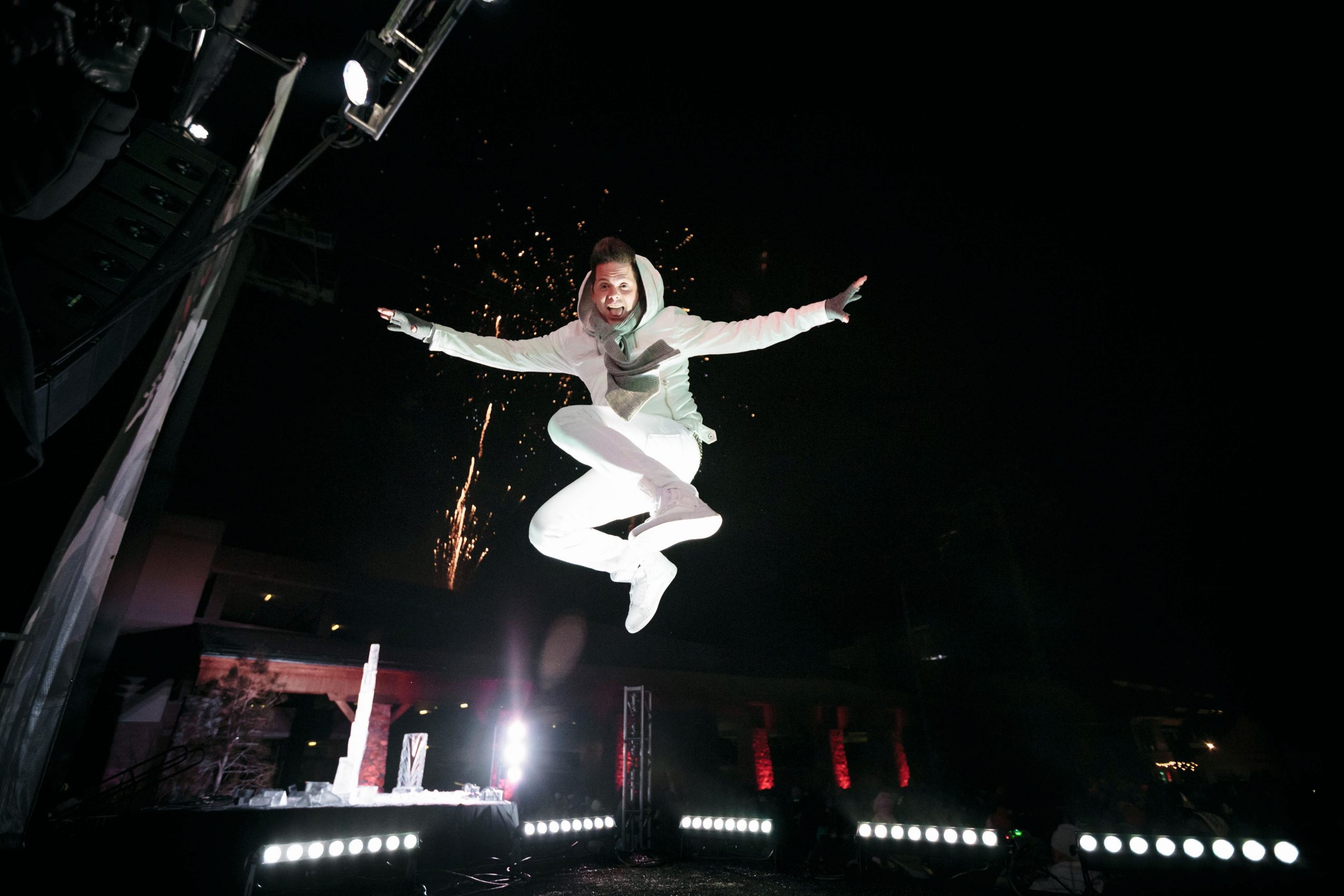 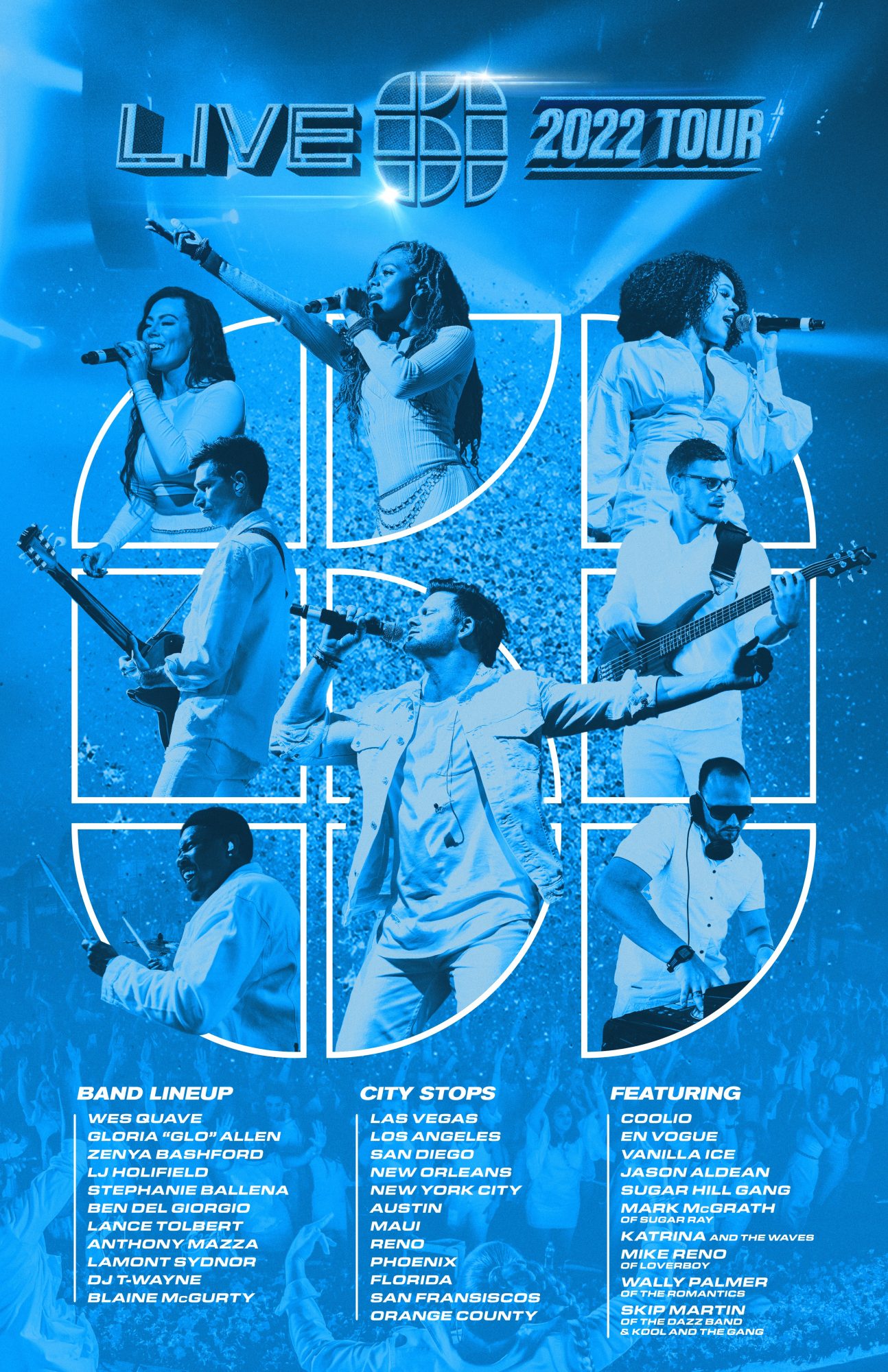 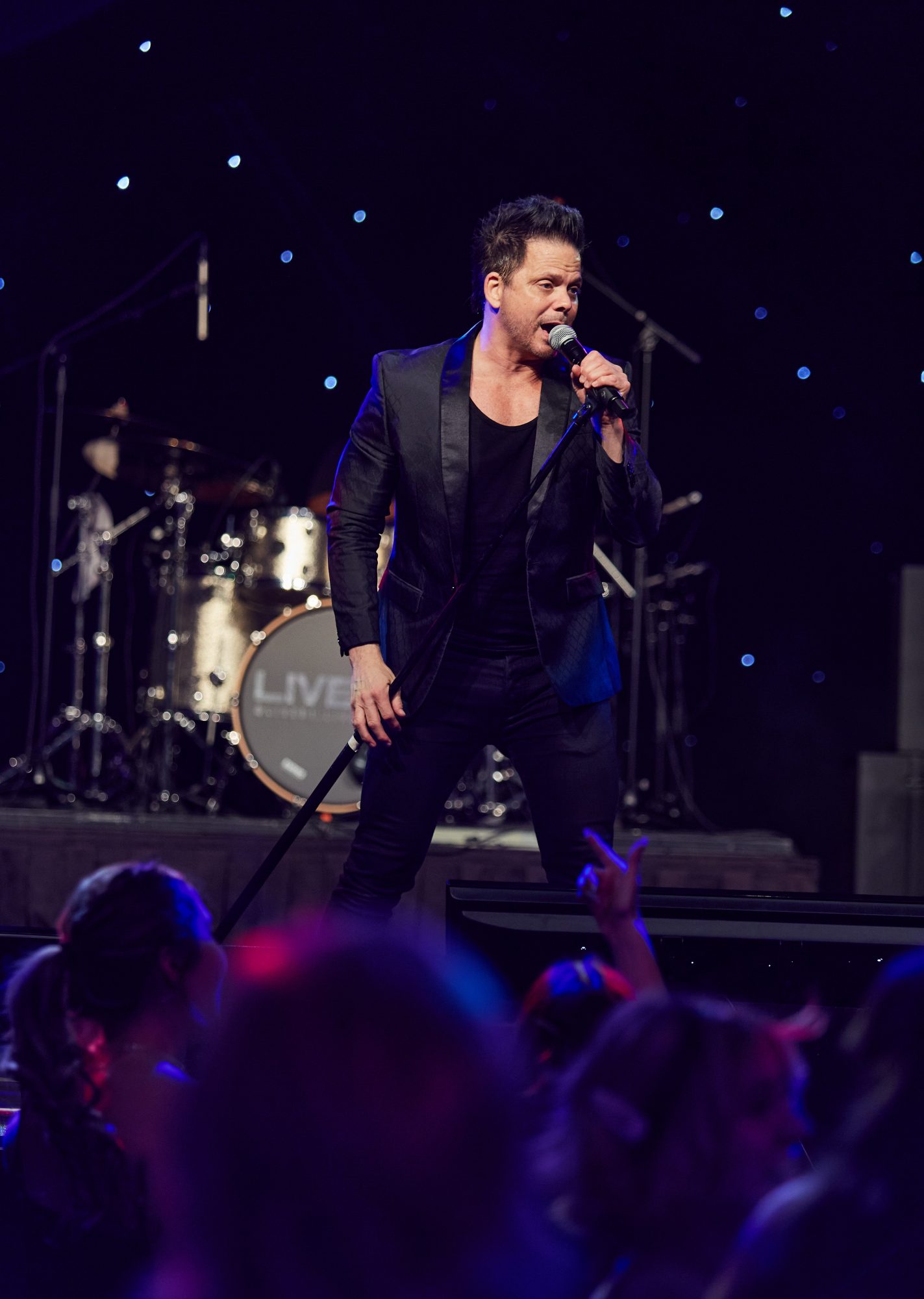 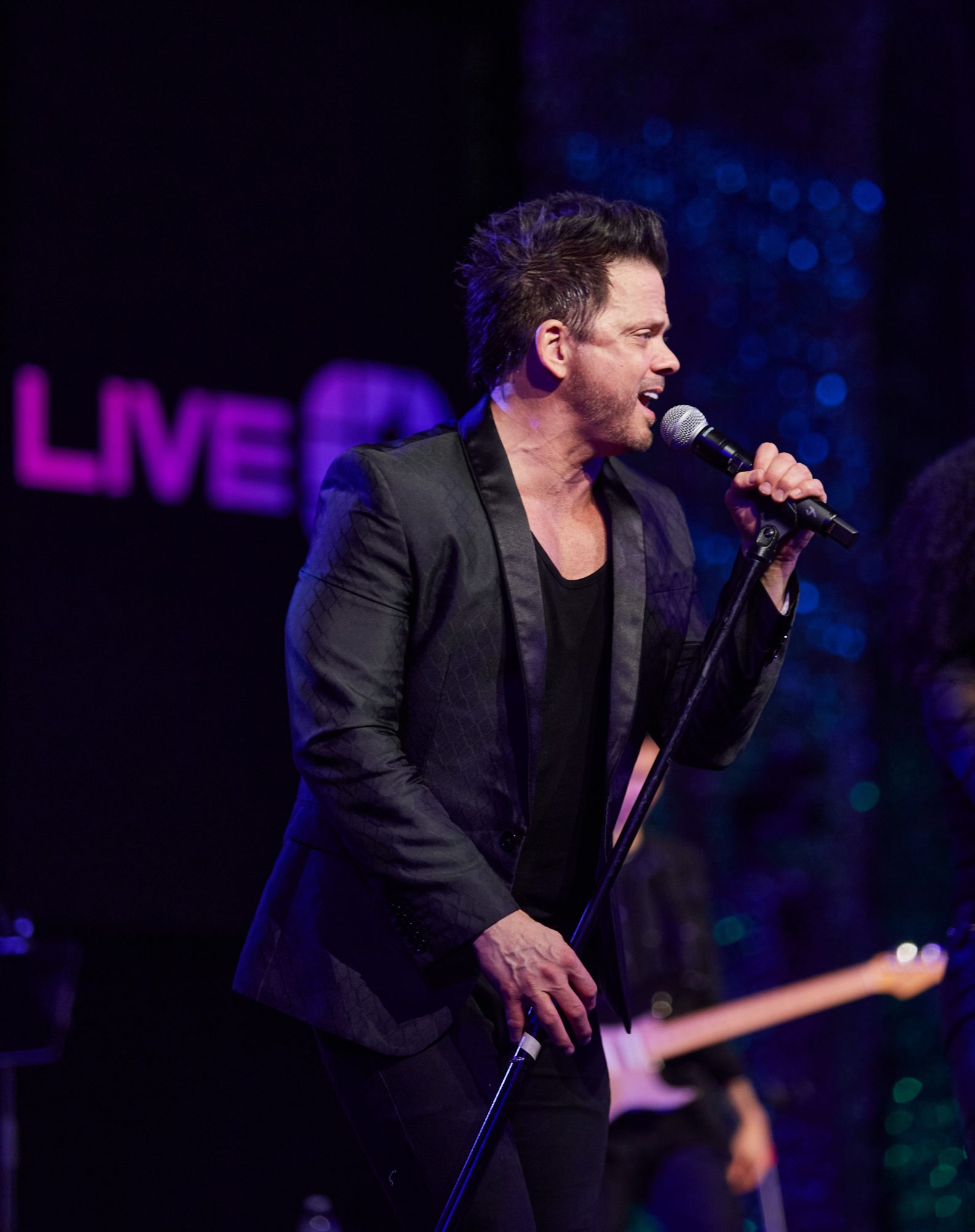 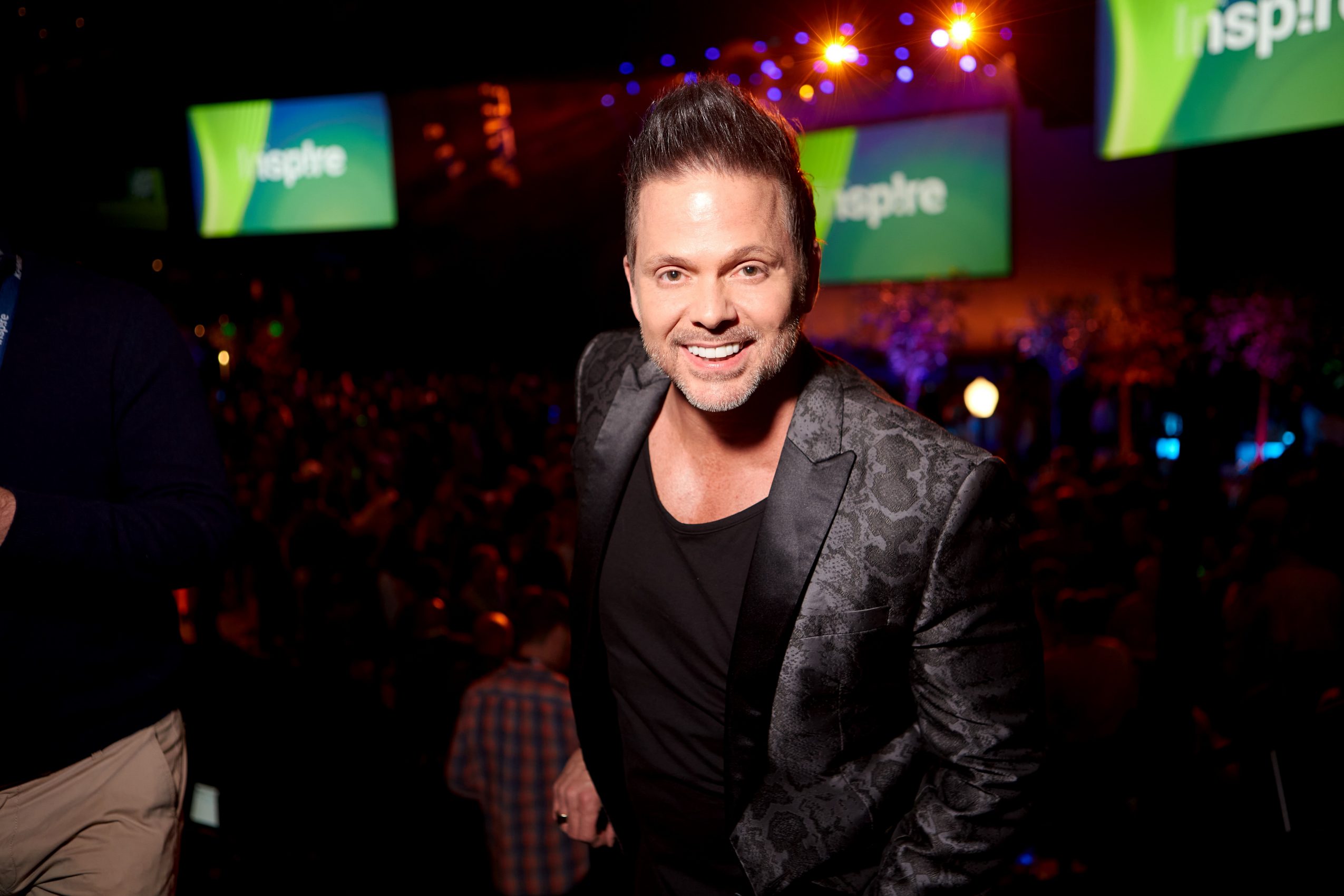 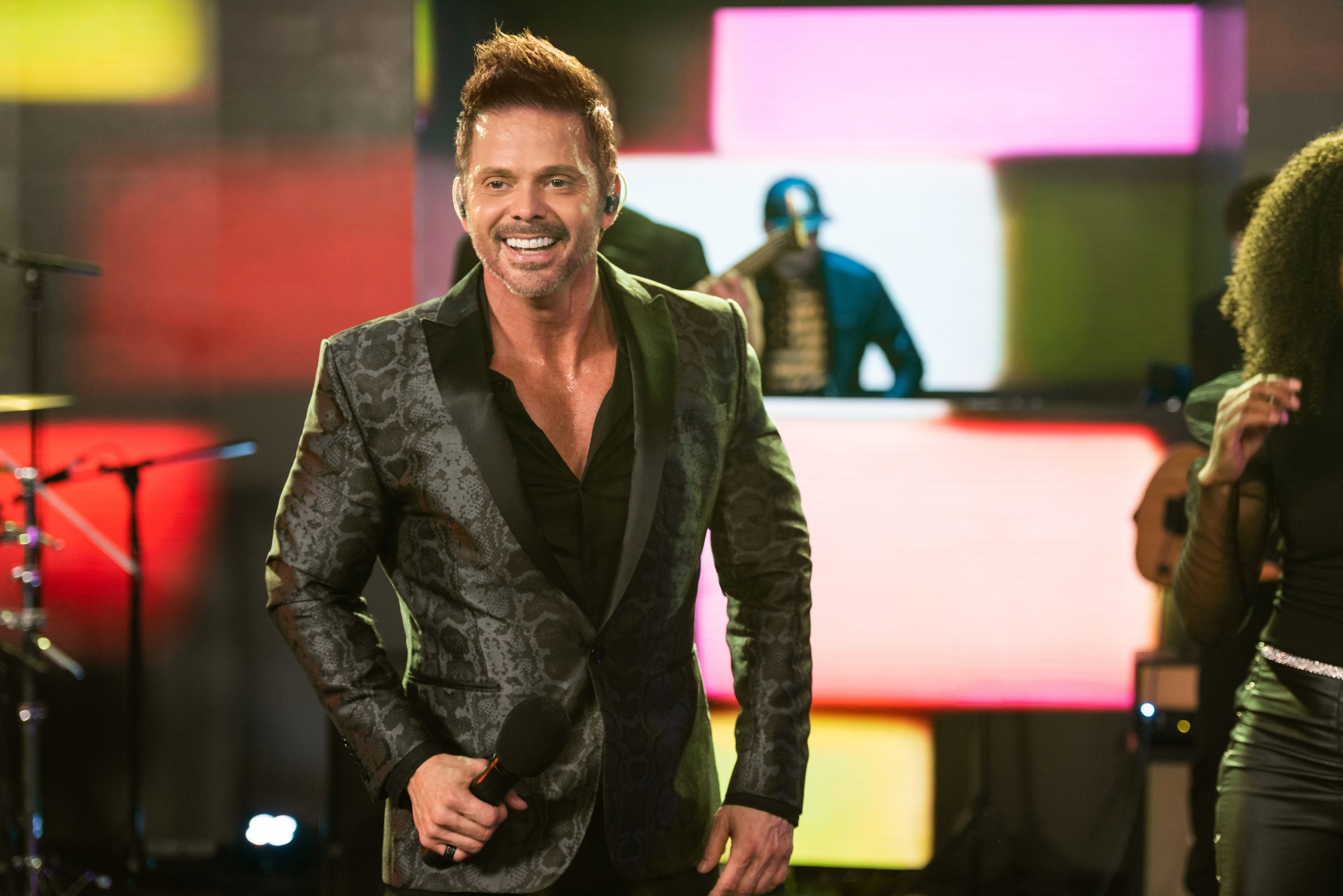 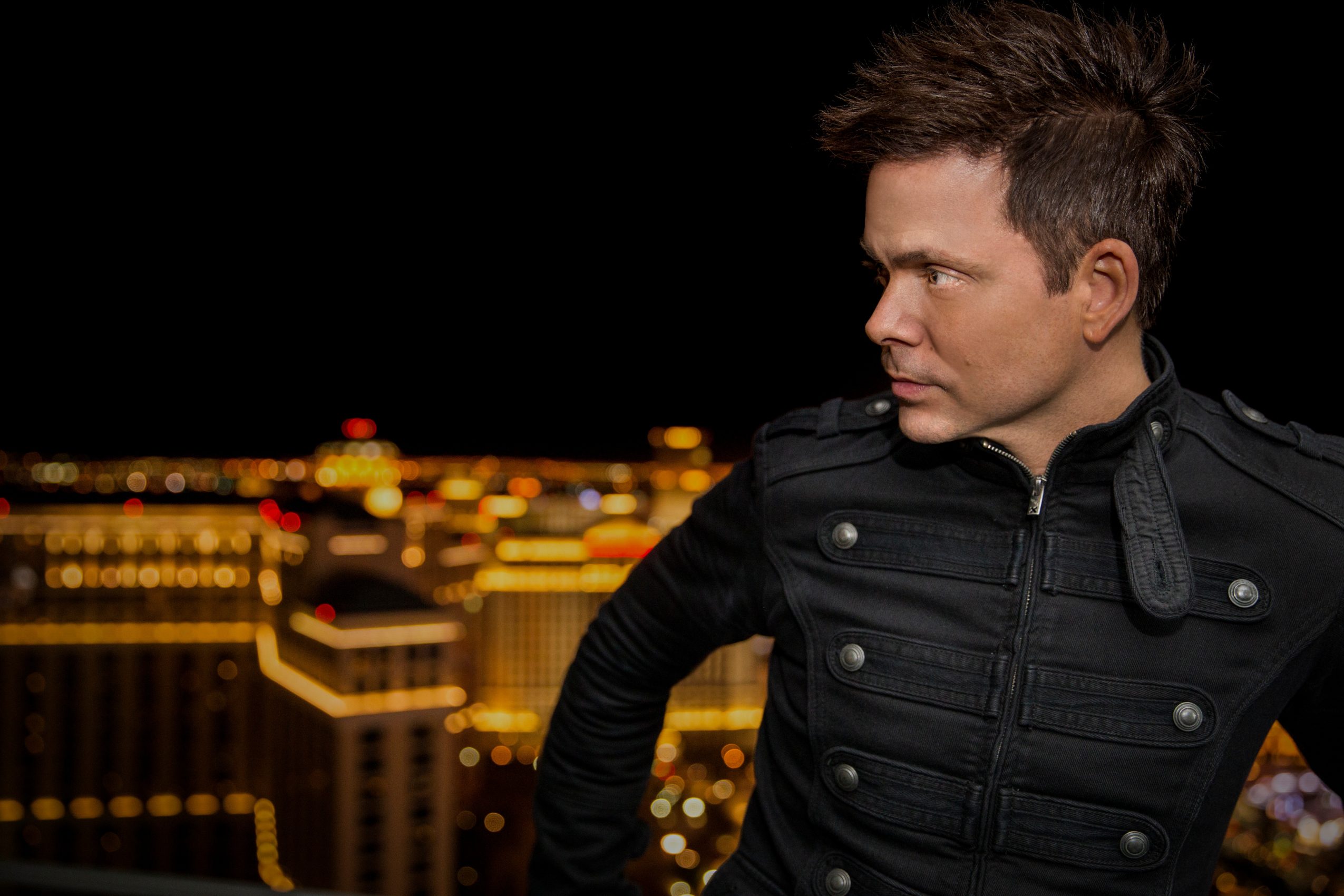