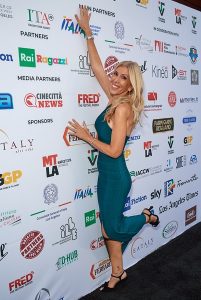 Today we’d like to introduce you to Valentina Martelli.

Hi Valentina, please kick things off for us with an introduction to yourself and your story.
I’m an Italian-American television journalist, screenwriter, director, and producer. I am also the founder and Creative Director of ITTV Forum&Festival I the only Italian TV Festival designed and structured to publicize in the United States Italy’s world of entertainment, with focus on television series documentaries, made for TV films, original formats, but also productions for streaming and mobile devices. The purpose of the ITTV  – whose program of events includes television previews, screenings, panels, networking, red carpets, and exclusive premiere parties – is to promote the internationalization of Italian entertainment industry and to offer opportunities that incentivize and establish collaborations with international productions.

The goal is to foster new relationships for producers, distributors, and film commissions while – at the same time – promoting Italian cities, regions, and its tourism industry, as well as Italian companies that are looking into publicize their brands worldwide. Of course, it’s a two way highway, therefore the US counterpart can and does the same in Italy.

My career started of course in my native country, Italy where I have worked as investigative reporter and anchorwoman for RAI Italian National Television. I reported on the conflicts in the former Yugoslavia as war correspondent, hosted the Daily News for Children and the noon news edition of our main one.

I moved to the U.S. in 2005, for love – yes my husband is one of those rare Angelino, borned and raised in the Valley –  and have been since the Correspondent on camera based in Los Angeles for the Italian Television. In the U.S. I also founded IbiscusMedia, Inc., an Entertainment and Media Company that focuses on international documentaries film, and television series. In 2019, I launched Good Girls Planet the company behind ITTV Forum&Festival who currently also organized the Showrunner Lab in Tuscany. This autumn I will also launch the new serie of event TECH in Entertainment, here in LA

That’s why currently split my time between California and Italy.

Would you say it’s been a smooth road, and if not what are some of the biggest challenges you’ve faced along the way?
Of course, there were struggles. I had to face the stereotypical problems of being a woman. I was the first female basketball commentator in Italy in a world populated only by men. I was one of the first female war correspondents during the ex Jugoslavia conflict. I let you imagine how difficult it was   to navigate the religious issues related to the Muslim World (don’t talk directly to me, is one of them). And finally… the one that stricken me the most and in the worst way: I was told that I was overqualified (translated in ‘too old’ at 36) to be working in the Entrainment Industry in Hollywood, when I was applying for jobs. But whenever I embarked in one new ‘venture’ I had a vision, a target, a purpose and I pursued it letting only my guts guiding me till I achieved it.

Appreciate you sharing that. What else should we know about what you do?
So…I’m TV journalist, Host on camera, Executive producer and Festival/Forum creator. But the thing I am most proud of is that I became a mom at 16 and letting that guide my choices but not determine my failures. My son was and is every day my biggest success and inspiration.

What else, I am Italian born and raised but American at heart. I merge the best of these two words whatever I do. I come from a strong cultural background, I have style, compassion, and passion, but I am also disciplined, entrepreneurial, and love to create strong partnerships with both men and women. I believe in equality overall. Plus I know food, fashion, entertainment, and politics and I love to make new connections in those fields.

Where we are in life is often partly because of others. Who/what else deserves credit for how your story turned out?
I am lucky, my most important examples are within my family. My father was my lighthouse. He inspired me to never find excuses to avoid hard work. My mom is my biggest cheerleader and strives me to always be the best. My son is my love and the best example that a woman can do it all and better. And my husband is like me. He never gives up. 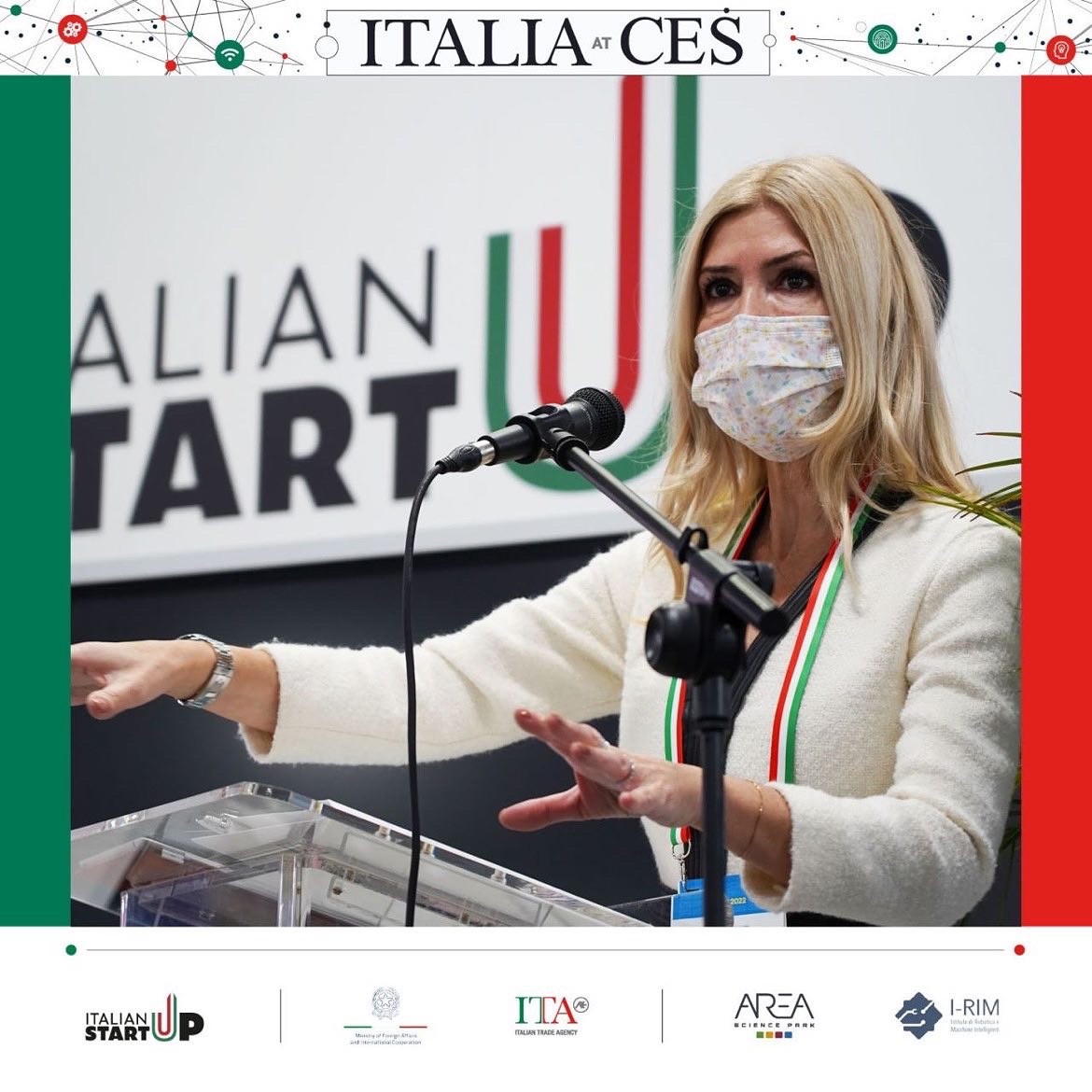 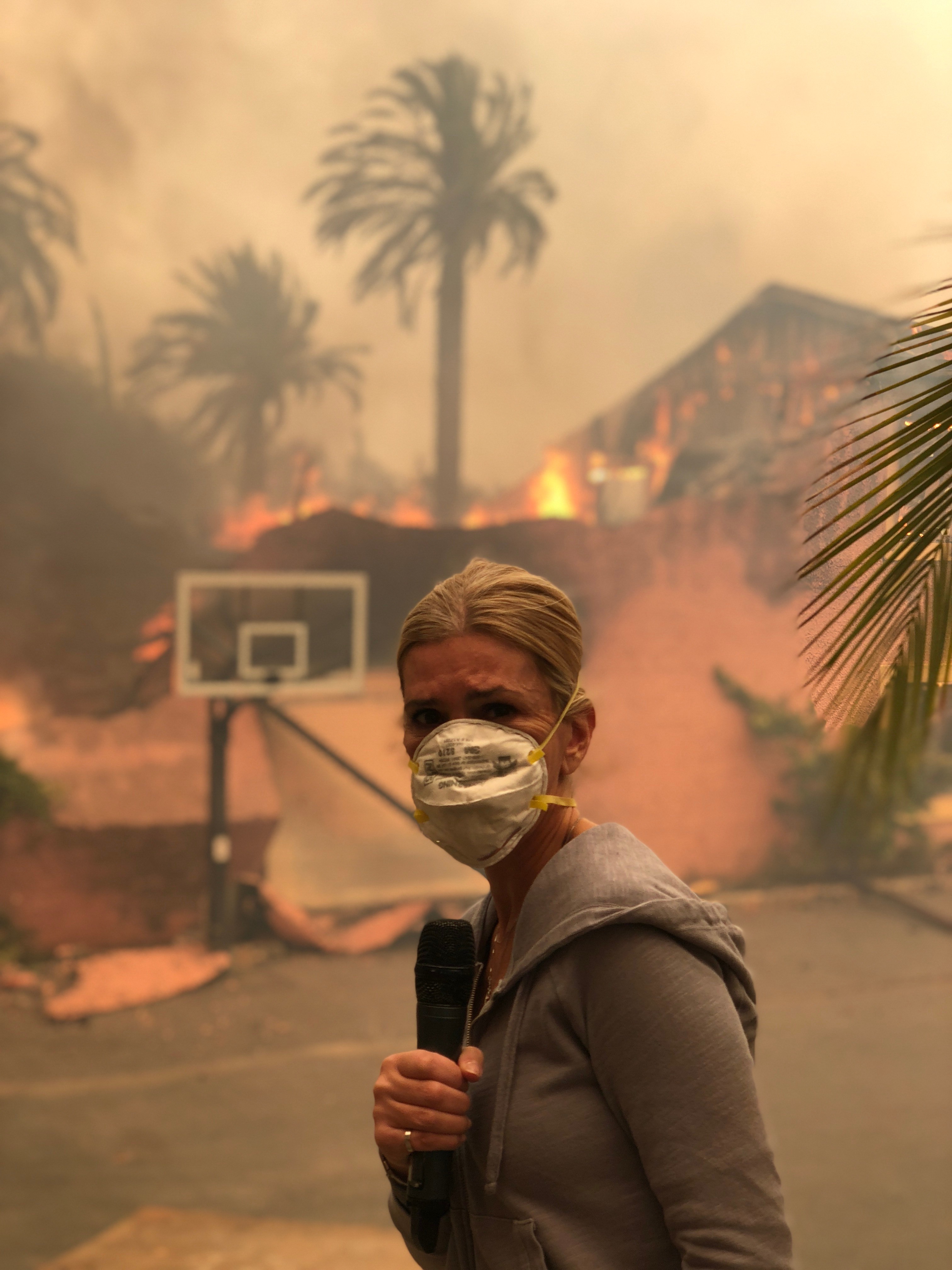 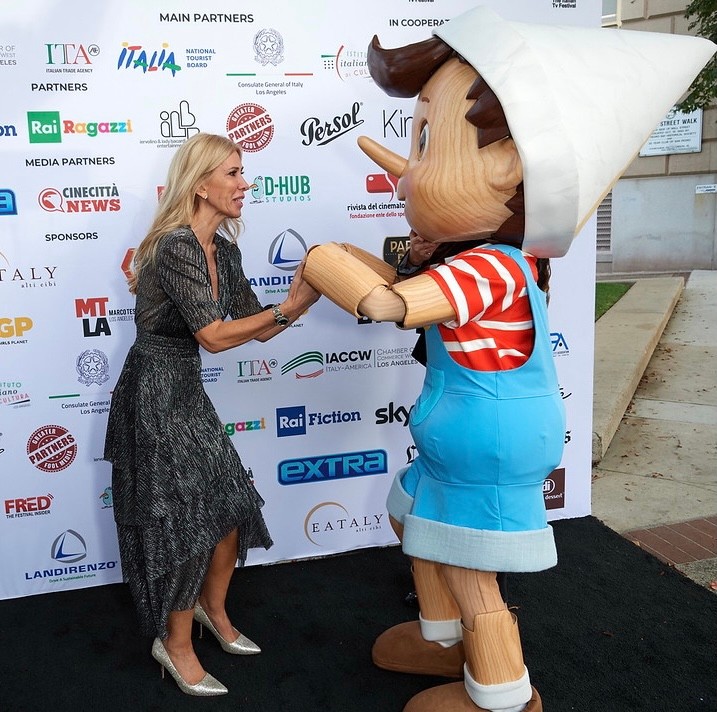 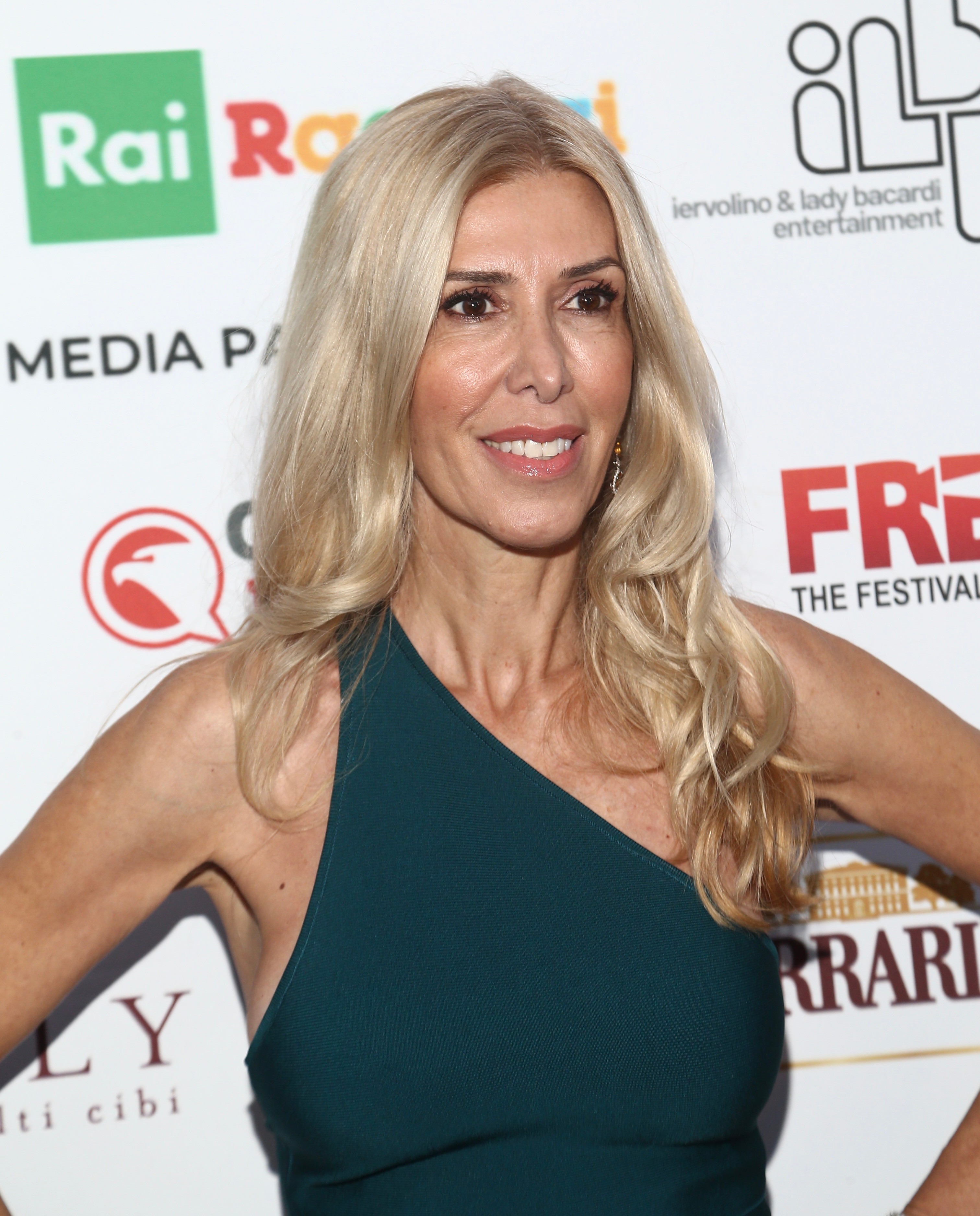 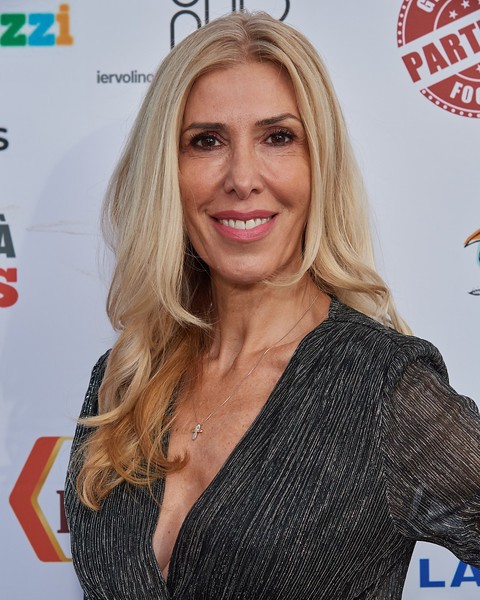 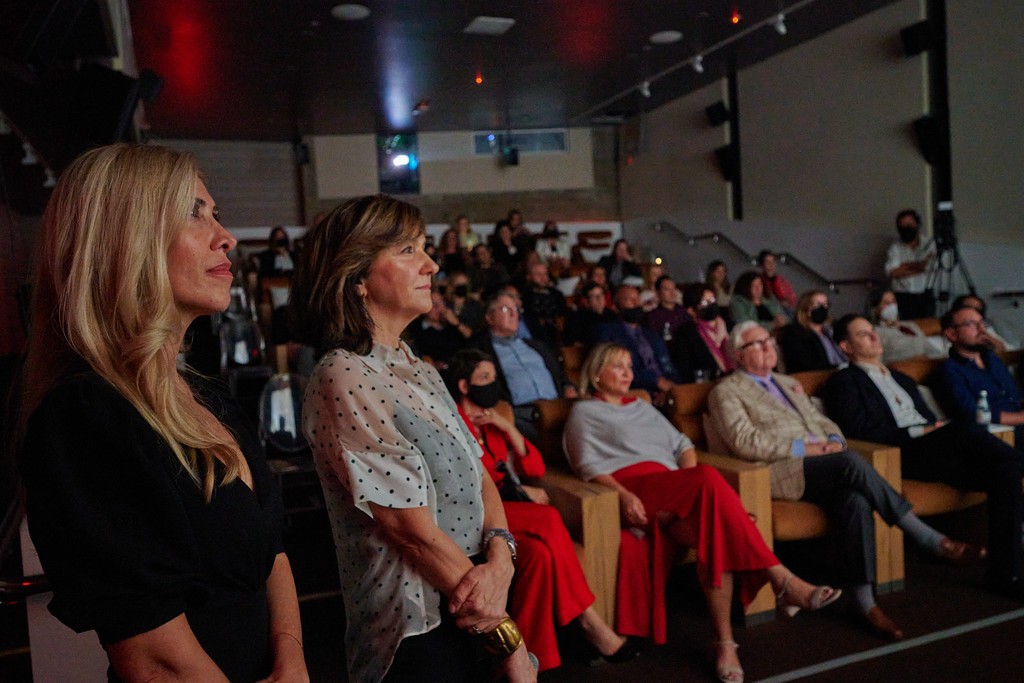