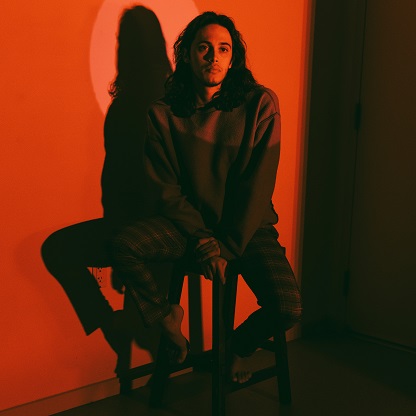 Today we’d like to introduce you to Tucker Rivera.

Hi Tucker, it’s an honor to have you on the platform. Thanks for taking the time to share your story with us – to start maybe you can share some of your backstory with our readers?
I’ve wanted to be a musician for literally as long as I can remember. I am well aware that that’s an overdrawn cliche, but sadly (I say, turning my chin to the sky in soliloquy) it’s my truth.

I started playing guitar in the 4th grade – my parents had read an article that said you could improve your math scores if you knew how to play an instrument. Which is funny because, well, I never really needed help in math class; not to mention, math ended up being my worst subject in school by the time I got to college.

I began writing full-on songs when I was in the 7th grade – I wrote my first song about a girl who sat across from me in geography class. I was far too shy to actually let her know I was interested, so I said, “Well shit, I guess I’ll write a song about this.” In my youth, that shy scenario occurred dozens, if not hundreds of times over. So, by the time I got into high school, I knew songwriting was really what I wanted to be doing for the rest of my life.

Despite having known that I’ve wanted to be a world-famous, sex-symbol musician for my whole life, I’m a painfully pragmatic person. Thus, in lieu of moving to LA at the age of 18 (when I wanted to), I made the decision to go to college first. I firmly believe that two things need to happen for someone to “make it” in this industry. First, you have to be part of the pool of people talented enough to make it. Second, and most importantly, once you’re in that pool, you have to get a little bit lucky. I figured that if I got a couple of college degrees, I’d have the safest “backup” plan in the history of history.

In October of 2020, I got a little bit lucky, and thankfully so. My song ‘West Coast City,’ a song about how badly I wanted to move to LA, went viral on TikTok. West Coast City got so many streams that it helped me save enough money to fund my move out to Hollywood – all while I was finishing my senior year at the University of Chicago.

And now I’m here in LA. And this is the first time I’ve ever lived on my own. And as spooky as that is, I’m quite excited to be holding myself accountable; I’m ready to test my mettle.

I’m very (very) excited for everyone to hear my songs about this period of my life. Especially my song “Thank You For Your Sweater” which comes out on April 29th 😉

I’m sure you wouldn’t say it’s been obstacle free, but so far would you say the journey have been a fairly smooth road?
It’s been really tough – but that’s not really interesting or unique, I don’t think. I could sit here and bemoan about the fact that every semi-famous person in this city has wealthy parents. I could complain about the fact that at times it feels like the only way to make it is to kiss up to the people who are “making it.” But that’s a touch trite, and I feel like everyone sort of understands that that’s the reality of Hollywood.

As an artist, I try and leverage every shitty situation I’ve ever been in into an opportunity. If it’s been an obstacle, I’ve written a song about it. That’s how I break even. Just because something offers you a bit of misfortune doesn’t mean you can’t capitalize on it – human emotion is rare, incredibly valuable, and only made tangible through art.

As you know, we’re big fans of you and your work. For our readers who might not be as familiar what can you tell them about what you do?
Right now, I’m doing a little bit of everything. I’m a musician, first and foremost. I’m trying as hard as I can to make that my only full-time gig at some point in the near future.

But as much success as I’m finding in music, it’s really hard to pay your bills on .014 cents per stream. In the meantime, I’m working as a swim coach and a waiter to help lighten the load.

In August 2022, I’ll be starting my Master of Public Administration at the USC Sol Price School of Public Policy on a Dean’s Merit Scholarship.

Can you tell us more about what you were like growing up?
I was a goofball, man. I was really loud and eccentric and confident (at times, to a fault).

Among my more desirable traits, however, is probably my discipline. I’m very goal-driven, and I learned at a very young age that in order to achieve what I want to accomplish, I have to be willing to work harder than the people around me. That type of mindset, if you’re not humble, isn’t exactly the best way to make friends. If you choose kindness, your life gets easier.

My time in college really humbled me, and I thank God (or whatever is Holy) that it did. 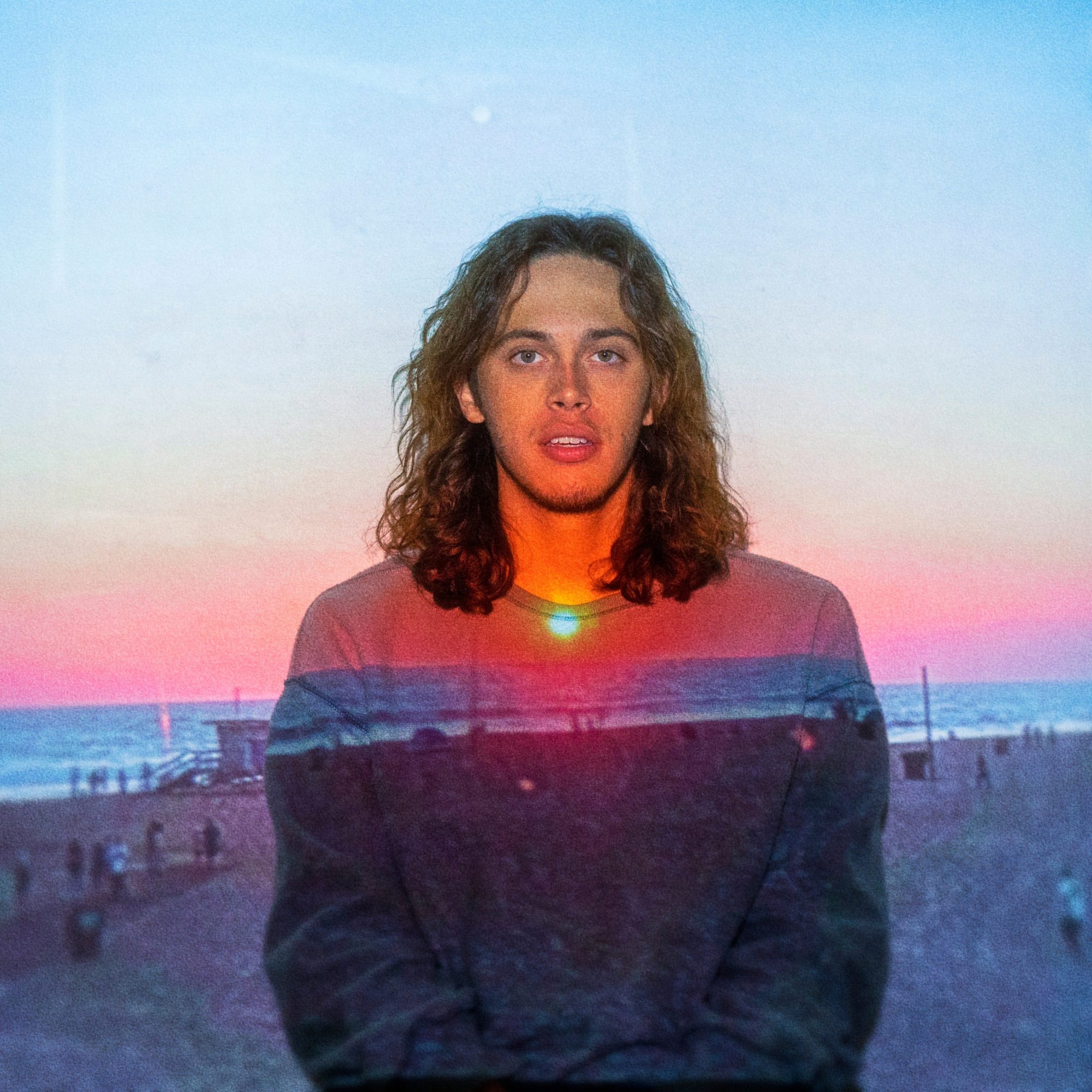 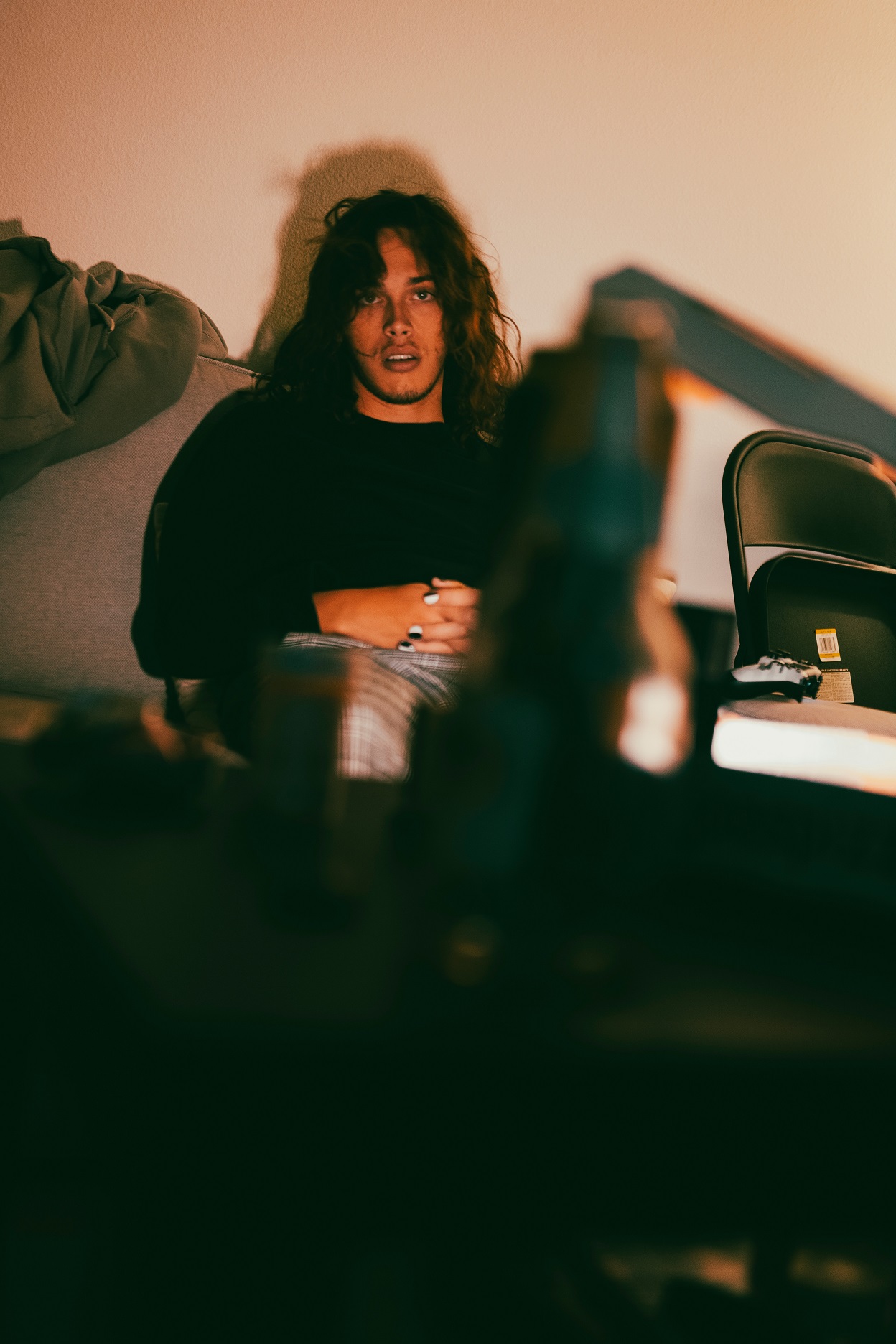