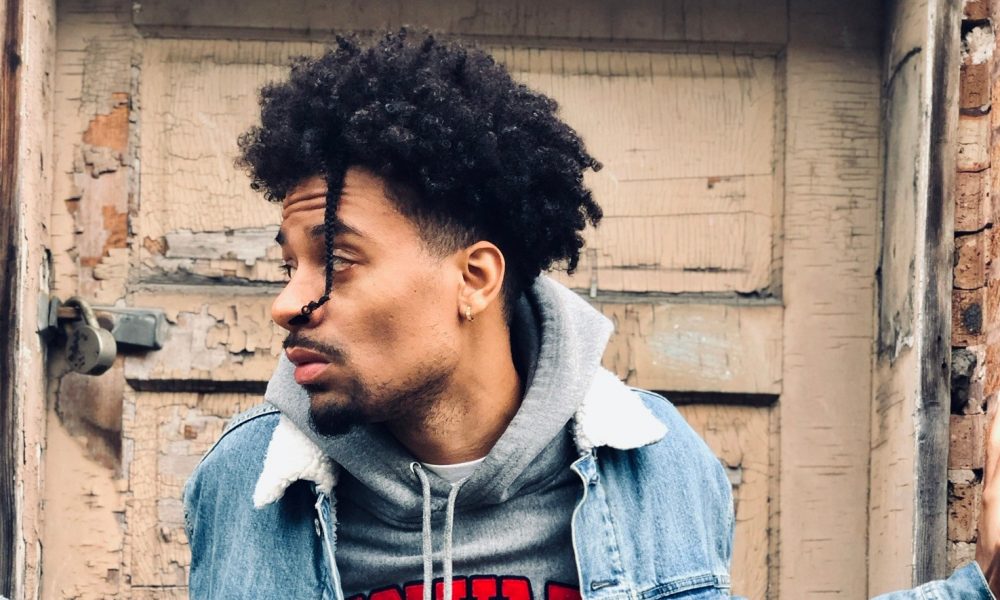 Today we’d like to introduce you to Trell Love.

Hi Trell, so excited to have you with us today. What can you tell us about your story?
I grew up watching my brother rap with his friends & it sparked my interest. I guess I was trying to follow in his footsteps but I really wanted to be better than him. So when my brother & his friends would cypher & I would try to hop in, they would say my rhymes weren’t good enough. That motivated me to keep studying the craft & get better. Eventually, I spit a rhyme around 14 years old & they were shocked at my improvement. That built my confidence so I kept working on my craft & started making songs with my friends in high school. Then, I decided I wanted to make a project when I started college so I did & I titled it “Rap Or Go To School”. It was a success amongst my friends, neighborhood & fanbase. I began playing shows in places such as LA, Las Vegas, New York, Chicago, college universities, SXSW, A3C Music Festival & more. I then followed up with another project titled “Waiting on Forever”, which showed a totally different side of me. Currently, I am releasing singles & videos still building my audience & perfecting my art.

Alright, so let’s dig a little deeper into the story – has it been an easy path overall and if not, what were the challenges you’ve had to overcome?
It has not been a smooth road due to being in a bad management deal that derailed my career for a while. The management I was under essentially erased my entire catalog & Internet presence when we decided to part ways due to investing money into my career & it forced me to finally get a regular job, pay myself out of debt & rebuild my brand, presence & fanbase. I felt out of place & it a lot of depression came with it that I didn’t even know was affecting me at the time. I learned a lot from that situation though. It made me smarter & more self-sufficient.

As you know, we’re big fans of you and your work. For our readers who might not be as familiar what can you tell them about what you do?
I’m a rapper, heavily influenced by traditional hip-hop but I’m also a very moody, in tune with my emotions kind of person. I like vibes, so at times I can make very melodic, attention grabbing music. What I’m most known for is my voice & how listeners gravitate to it instantly & also the authentic stories I tell. I also believe these are the same things that set me apart. Not to mention Trell Love being my real name. Most people don’t believe it or they think I’m an R&B artist before they hear my music. I most proud of my resiliency & my ability to create my own style & stick to it regardless of what’s popular in music.

Let’s talk about our city – what do you love? What do you not love?
I like having the opportunities to work & connect with so many like-minded individuals who are ready & willing to grind. I also love the weather. It always puts me in a good mood. My least favorite thing is the food because Chicago has the best food. I don’t like people pretending to be friends to capitalize on an opportunity. 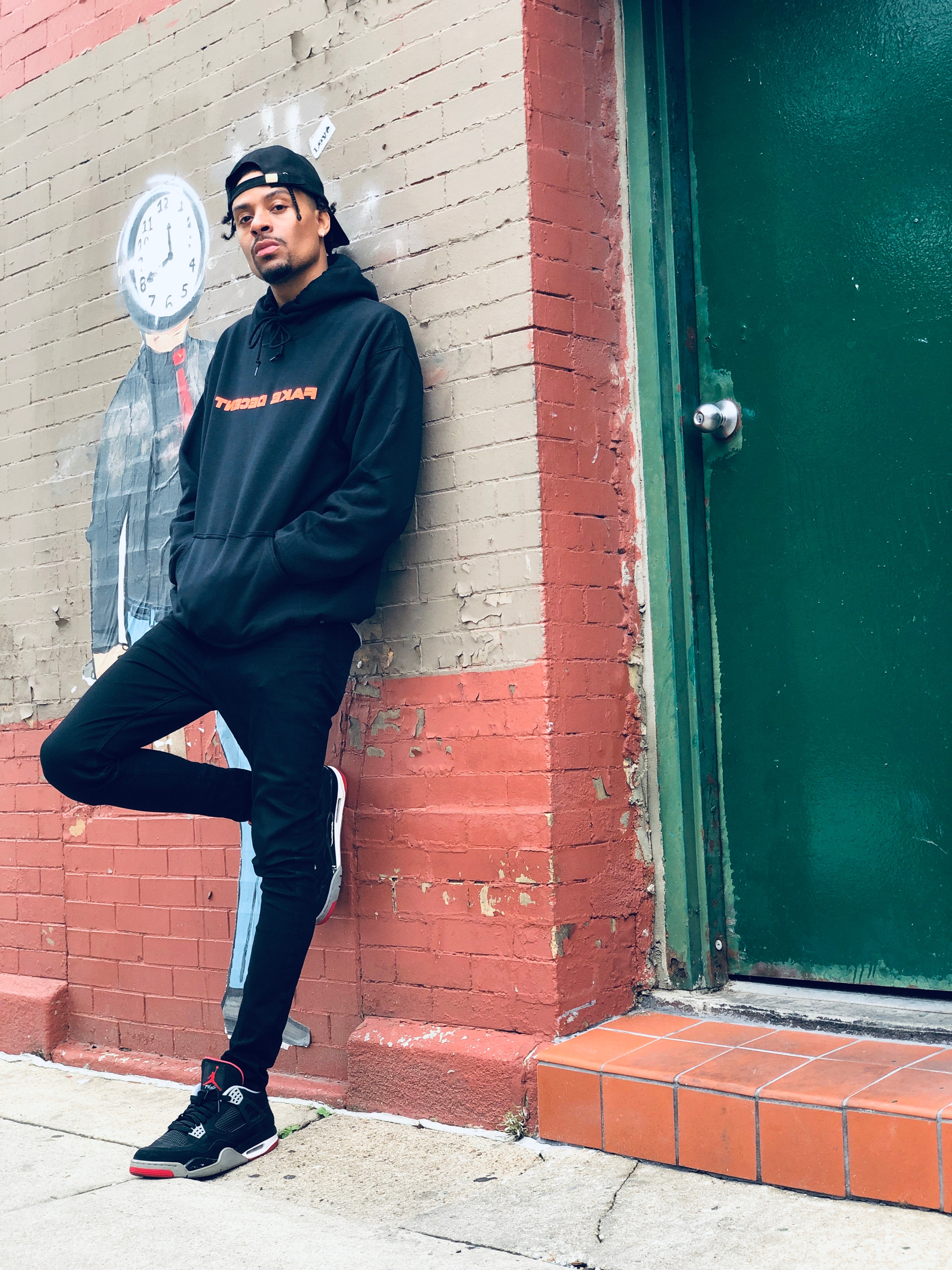 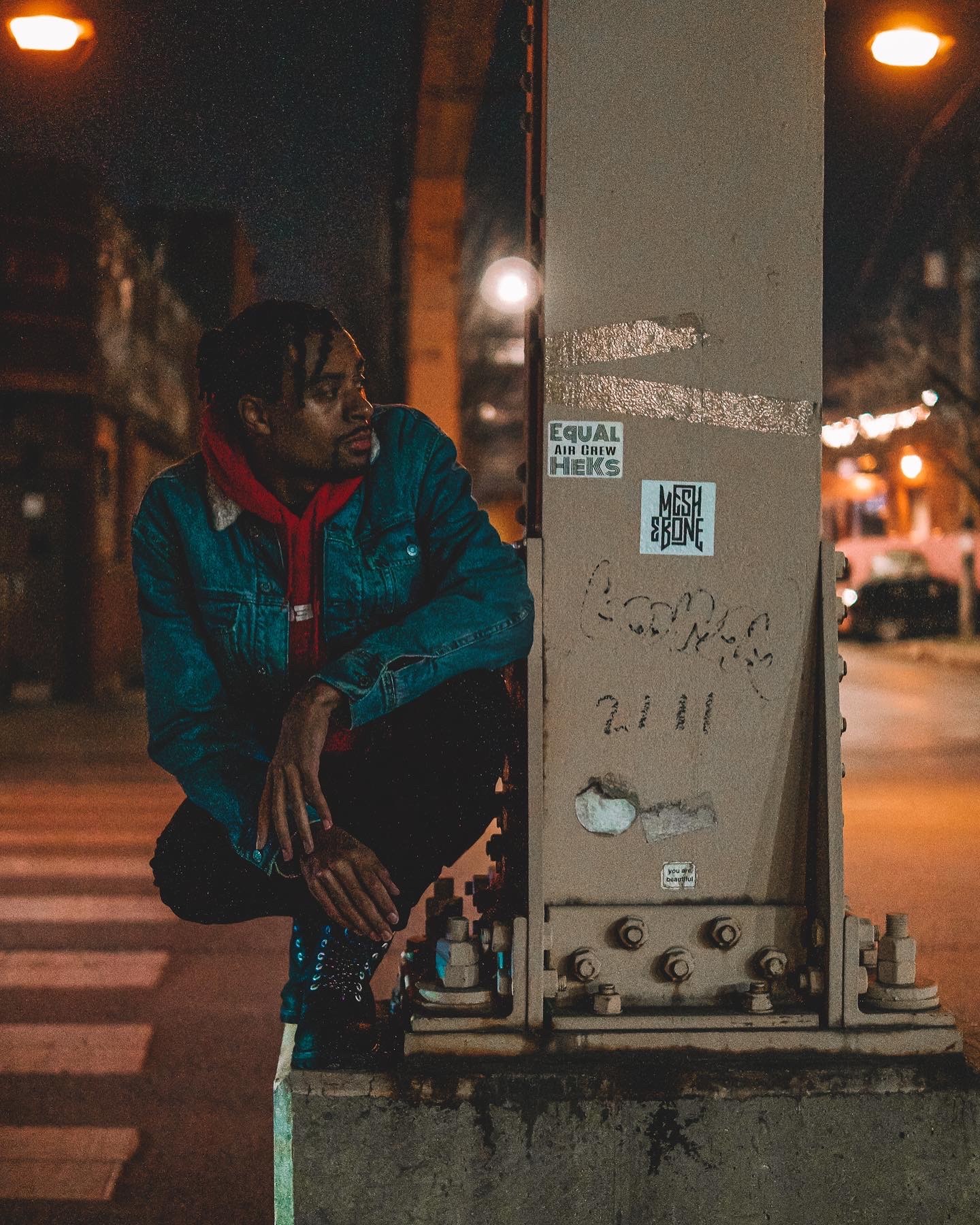 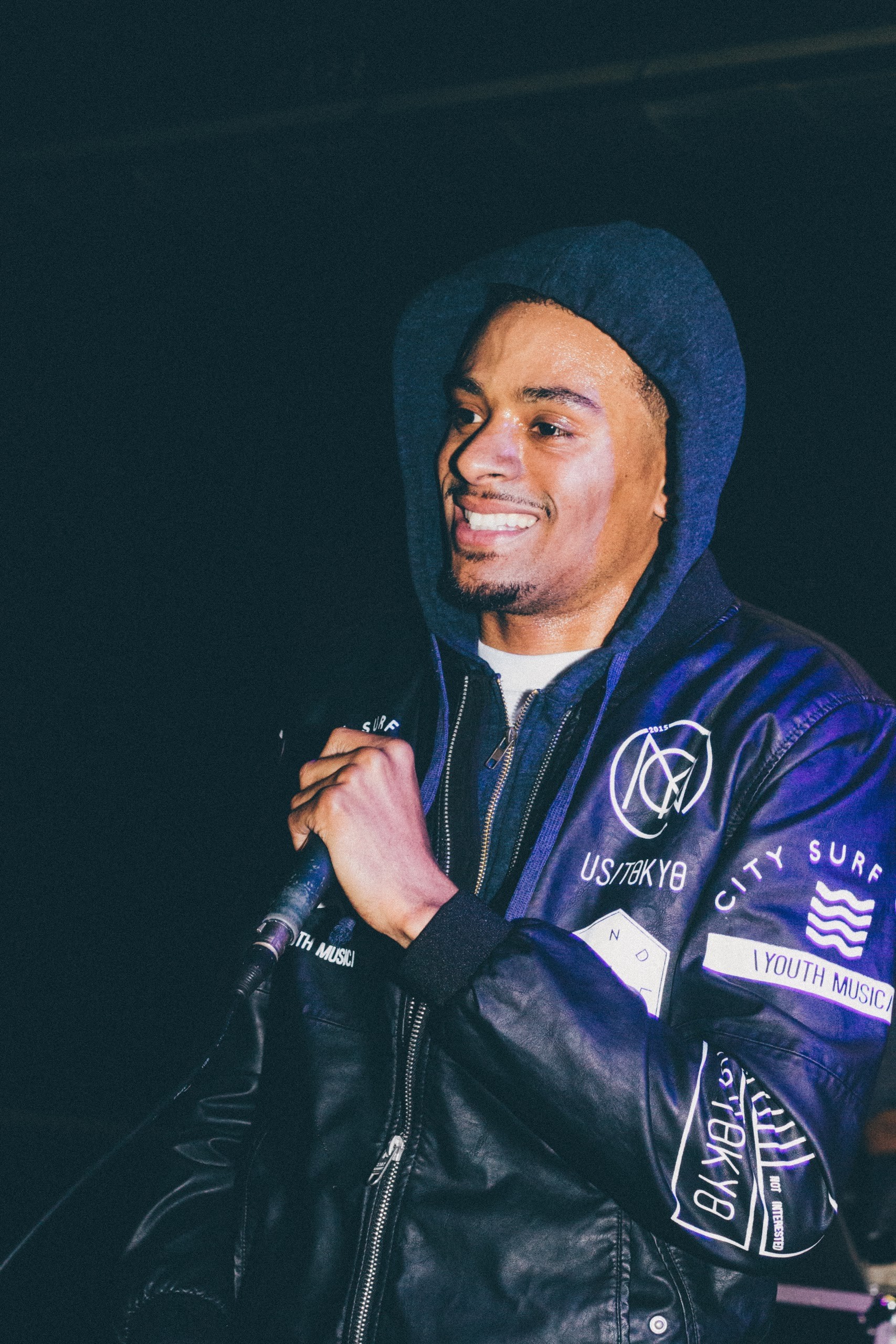 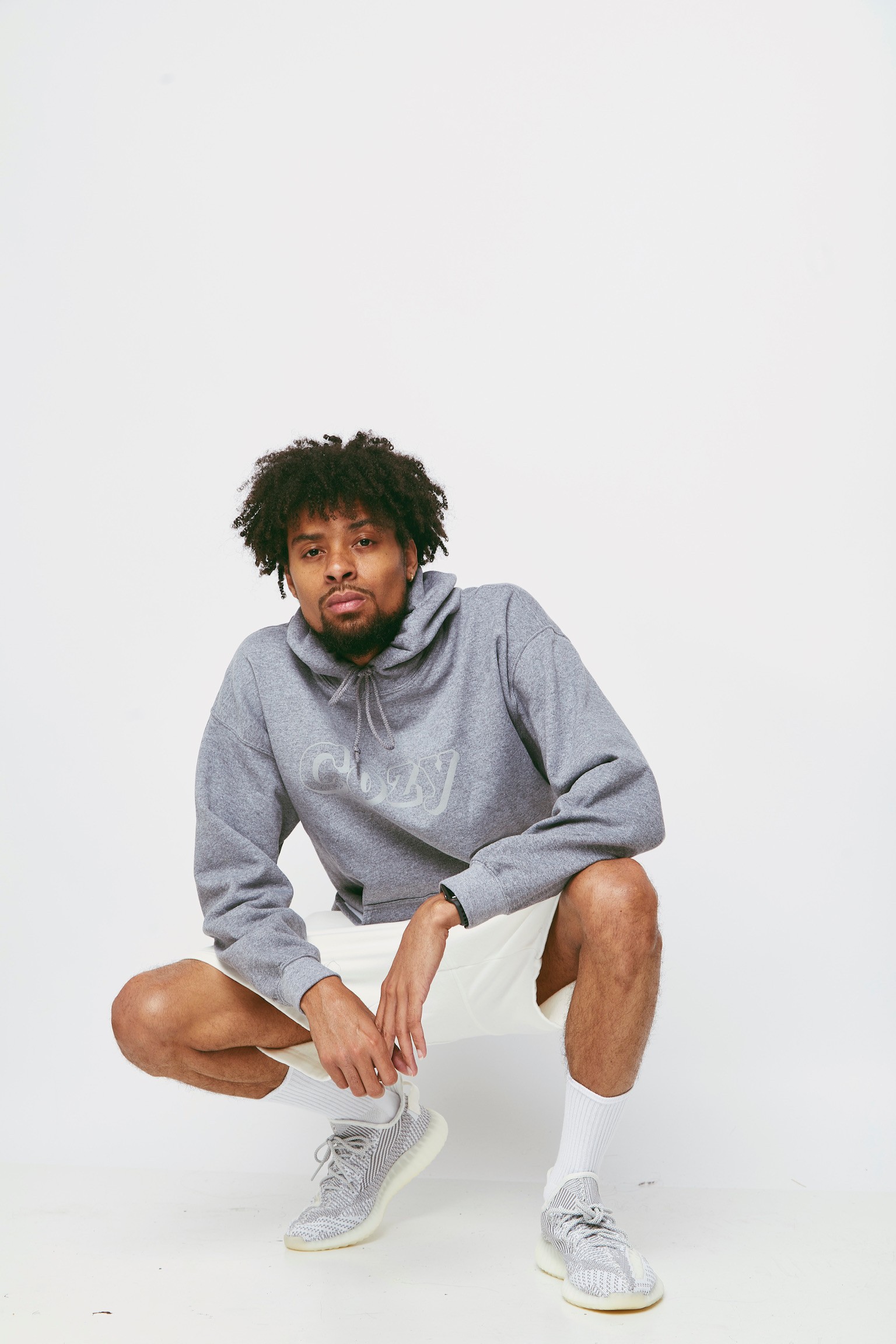 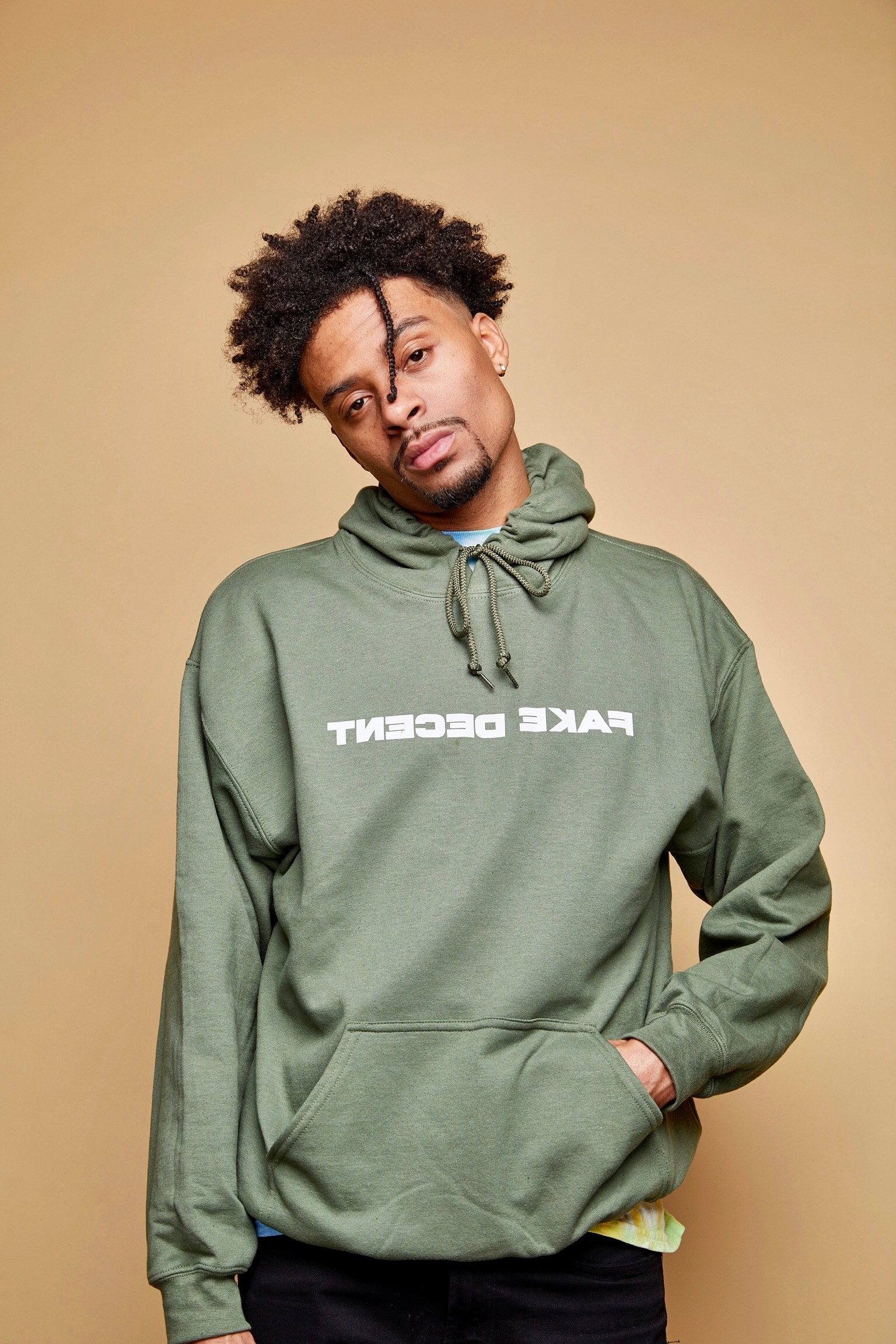 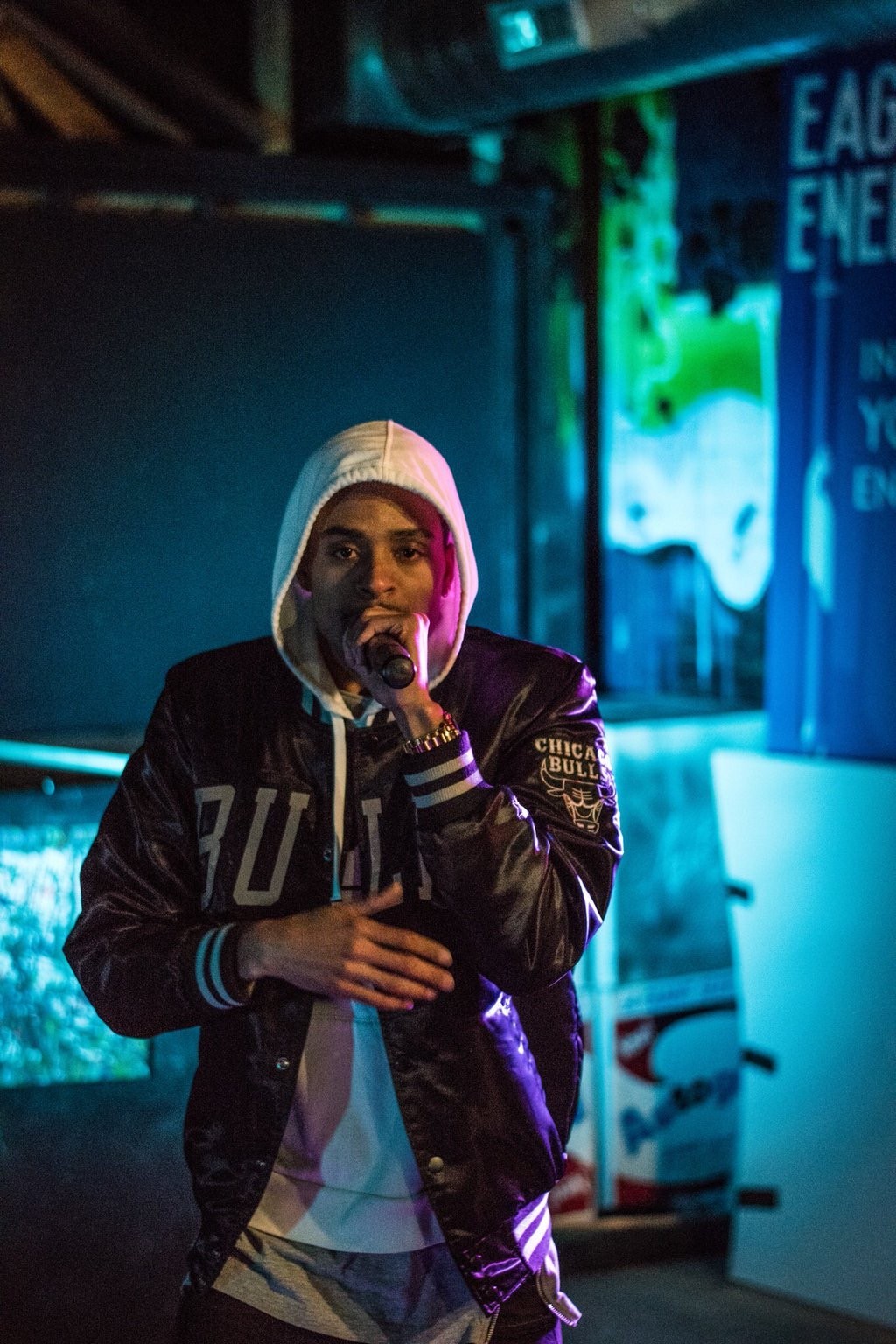 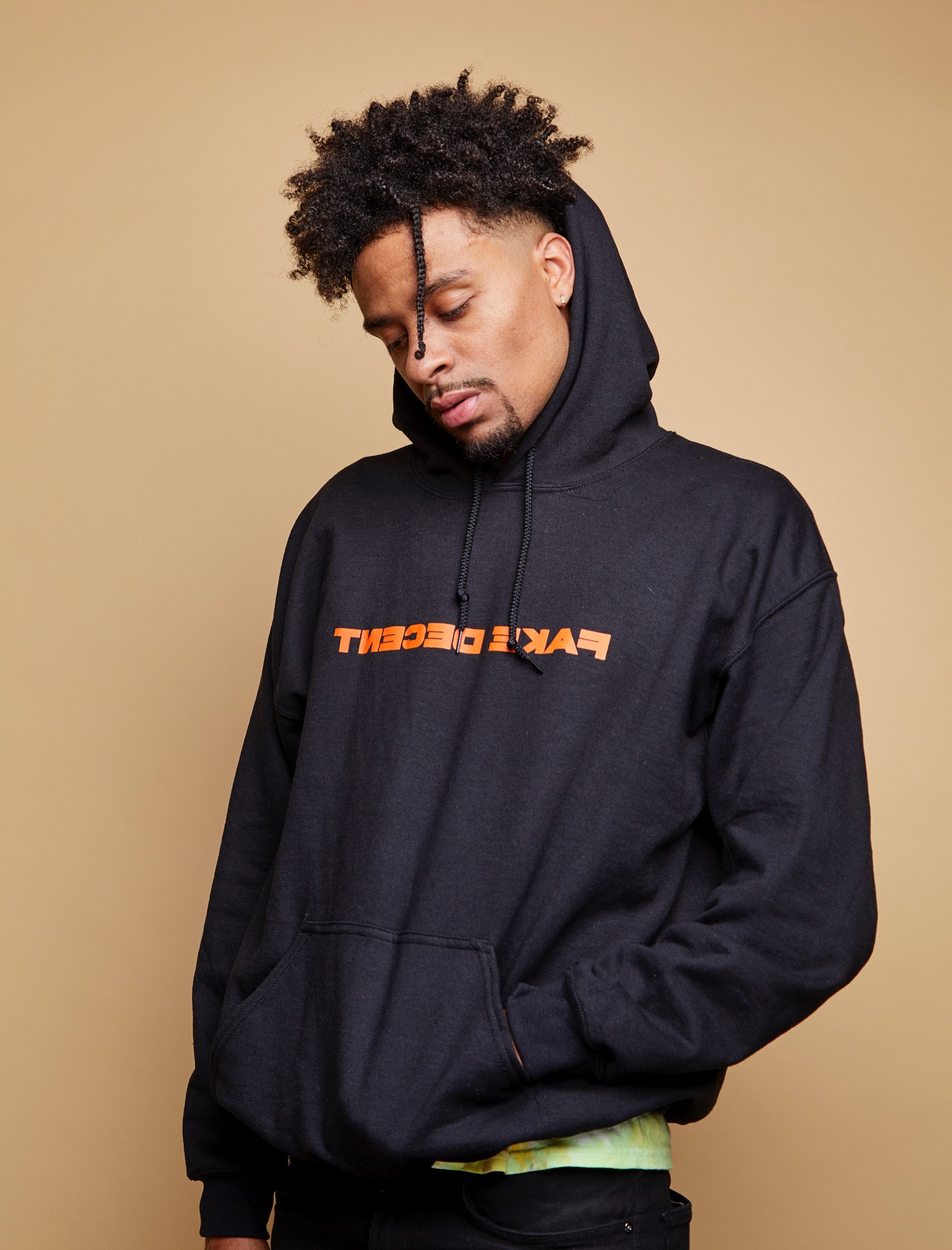