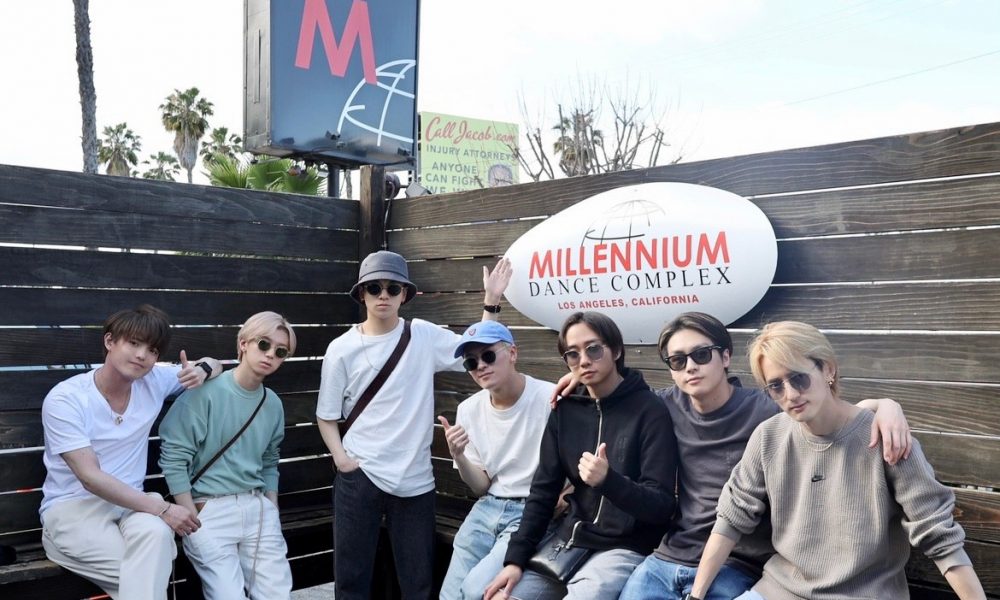 Today we’d like to introduce you to Travis Japan. Them and their team share their story with us below:

Travis Japan started in 2012, though individually our careers began even before that. We are all “Juniors” (aka, trainees) of the Japanese talent agency Johnny & Associates, founded by the Los Angeles (Little Tokyo)-born Johnny H. Kitagawa. In 2012, he produced an original stage show called PLAYZONE, and despite the fact that at the time, we were all kids, some barely even teenagers, we were cast as backup dancers and chorus members.

The choreography for that show was overseen by the American choreographer Travis Payne, whom Johnny-san had known through his long friendship with Michael Jackson, with whom Mr. Payne had also worked for many years. As a token of appreciation, Johnny-san invited Mr. Payne to help him create a new Junior group, and despite our limited experience, we, as Travis Japan, are what came of that request. A few of the original members have gone their own way and in 2017, we got some fresh blood in the form of G and Machu, which is how we arrived at our current and permanent team of seven.

Very different than in the United States or even among other Asian pop industries, we’ve had a pretty busy career despite not being debuted mainstream. Since 2015 we’ve held annual solo shows at music festivals in Tokyo, and in 2019 we opened for Austin Mahone’s “Dirty Work” world tour in Tokyo and Osaka. Also in 2019, we starred in an original song-and-dance showcase production called “TORA JA -NINJAPAN,” which ran annually until 2021, the year we did a 12-city national concert tour called IMAGE NATION.

Alright, so let’s dig a little deeper into the story – has it been an easy path overall and if not, what were the challenges you’ve had to overcome?
In spite of our success in Japan, we’ve always had dreams of an even bigger stage. Perhaps inspired by Johnny-san, born as he was in the United States, and our connection with Mr. Payne, we decided to pitch to our management the idea of a sabbatical of sorts to learn and grow in a way beyond what we had available to us in our own country. It was scary, of course, to travel by ourselves to a foreign land and sad to leave behind all the fans who have supported us since our earliest days, but we were pulled on by the dream to do something no one among our peers had ever done before, and become a group worthy of our fans’ love and respect.

So, in March of this year, we packed our bags, left Tokyo behind and moved to a little sharehouse here in Los Angeles. It hasn’t always been easy–not the least of which being one bathroom that never seems to work (haha)–but it has been a rewarding experience nonetheless. We’ve been able to train with amazing choreographers and voice coaches who have opened us up to a lot of new ideas about ourselves as artists, and many fans have commented that they feel we really have grown. We also got to take part in things we’ve never done even back in Japan, such as outdoor music fests and even internationally-recognized dance competitions!

As you know, we’re big fans of you and your work. For our readers who might not be as familiar what can you tell them about what you do?
Despite individually having been active in various entertainment pursuits and even starring on stage and screen up to this point in our careers, as a group we are a dance and performance troupe. Back in Japan, we were regulars on various music variety shows and even held a national concert tour in 2021 after the pandemic restrictions started to lift.

In terms of what we are most proud of, it’s hard to say as we always aim to do our best no matter the task, but anything that our fans walk away from carrying a sense of surprise and delight gives us the strength and energy to do even more. Of this, our solo showcase TORA JA -NINJAPAN-, which we held annually from 2019 to 2021, was special because it was a place where we could really show our own capabilities within the Johnny’s artistic family and stand shoulder to shoulder with our senpai (seniors) who have created similar works.

But of course, our experiences here in the United States have also been something that we are proud of especially because it sets us apart from our peers. When we first sought to undertake this adventure, one of the key goals for us was to do something no one had ever done before, and in spite of such novice-ness, being able to take the stage and place at world-renown dance competitions, to say nothing of the recognition we got on America’s Got Talent recently, are also honors we will carry with us forever.

How do you define success?
Success, for us, is not something externally quantifiable. We can be proud and happy to receive such-and-such awards or hit such-and-such benchmarks, but in the long run, none of that really matters, at least not to us.

So long as we have fans who find us and what we do worthy of their love and support and who continue to offer such freely to us, we are successful. And it is toward achieving that definition of success that we press on in our current adventure. 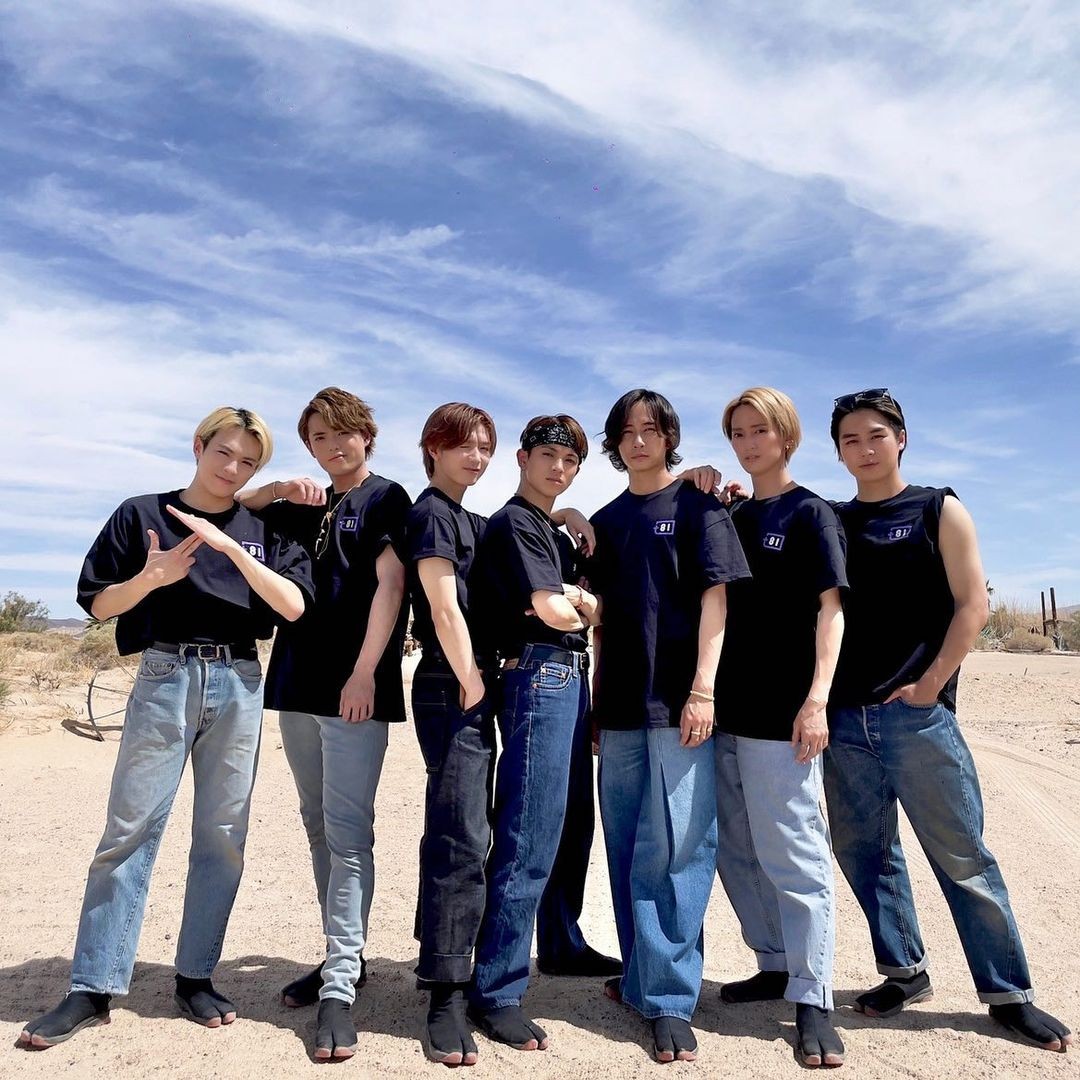 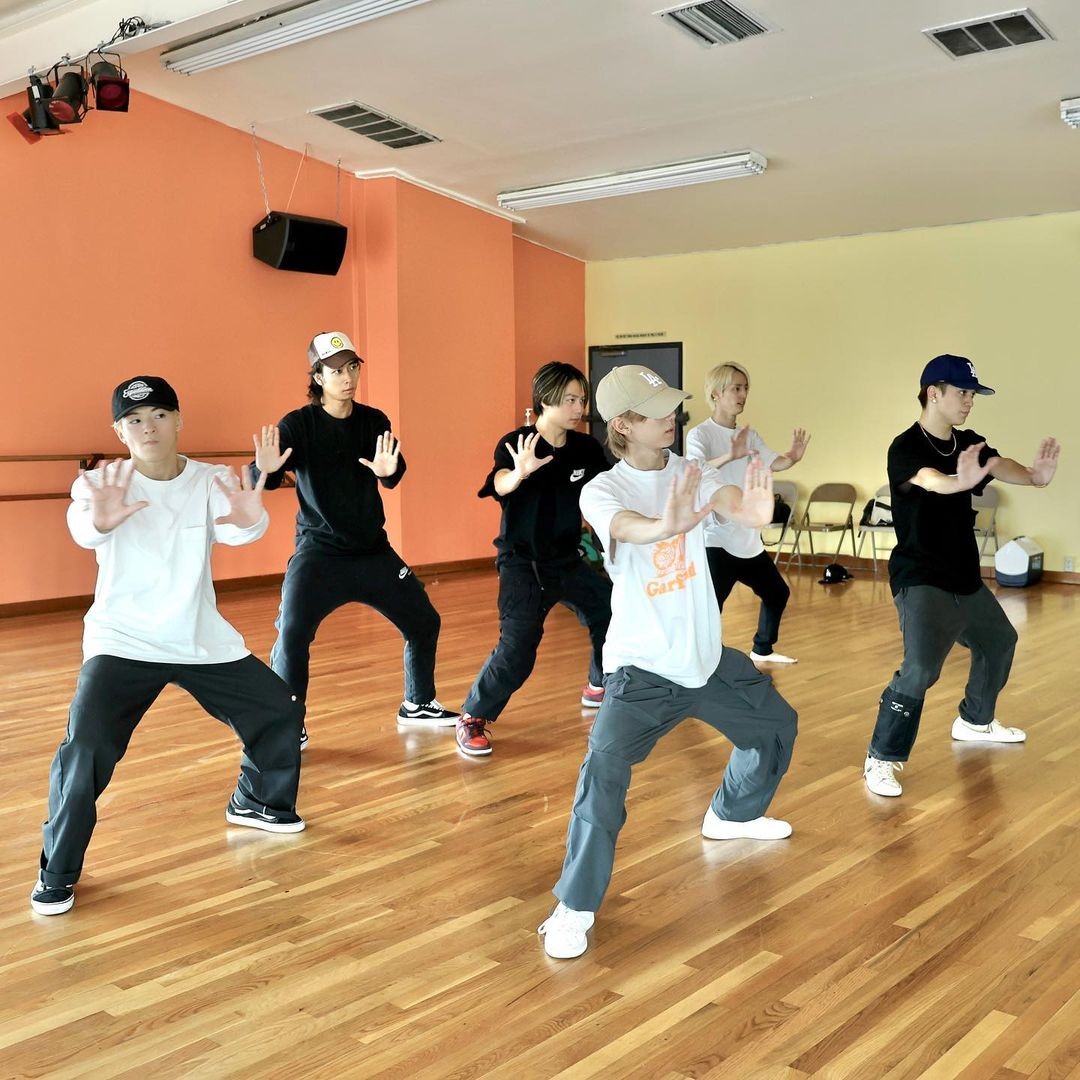 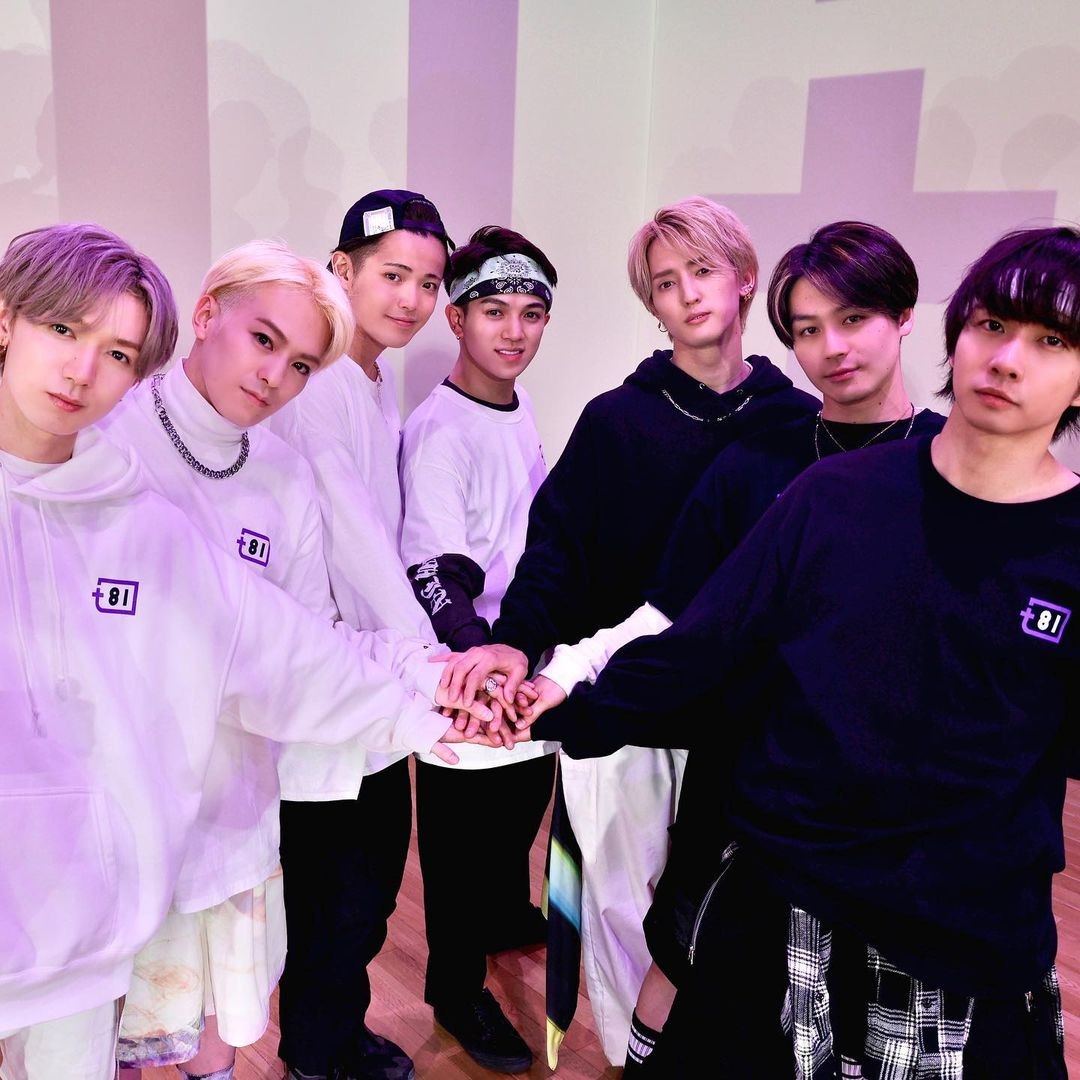 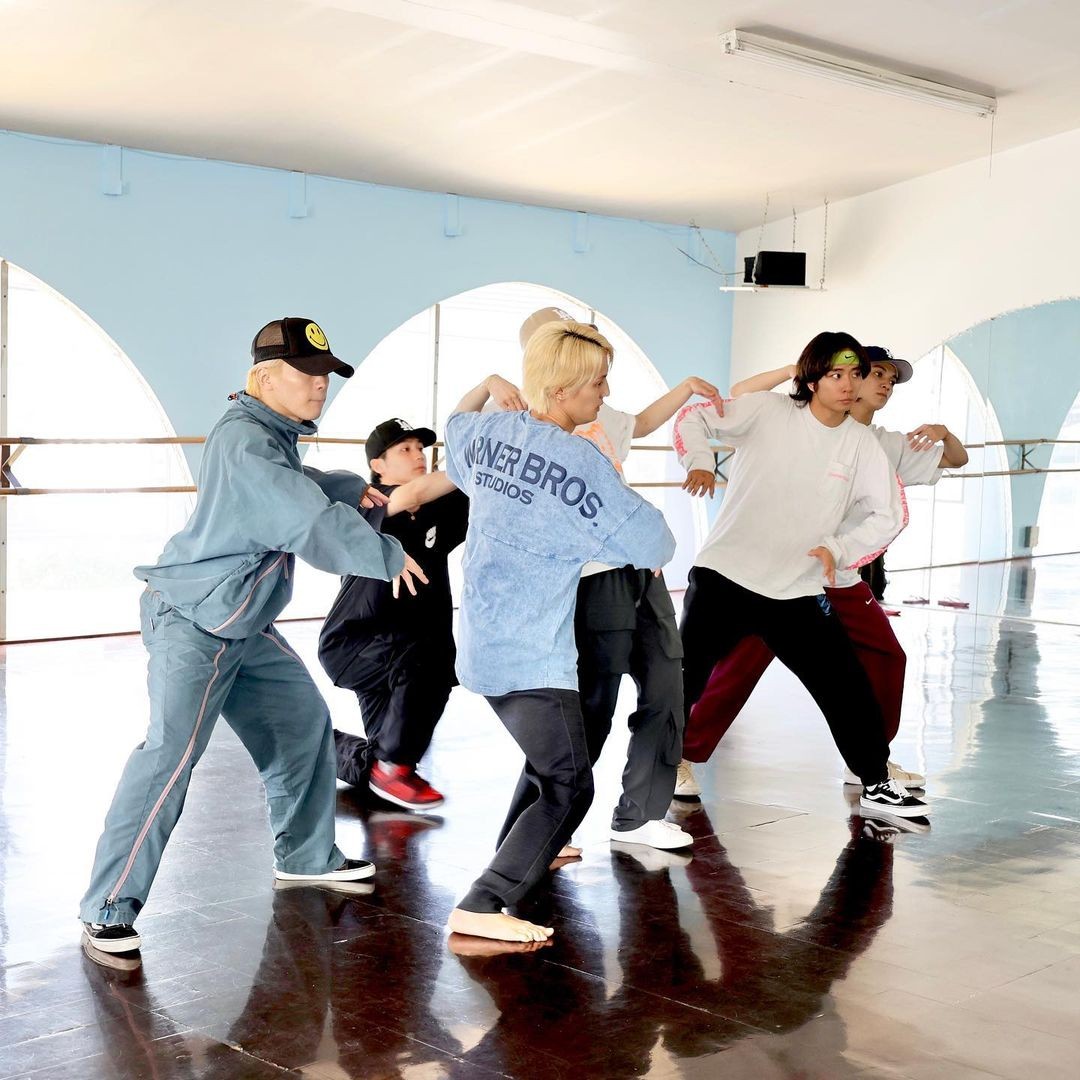 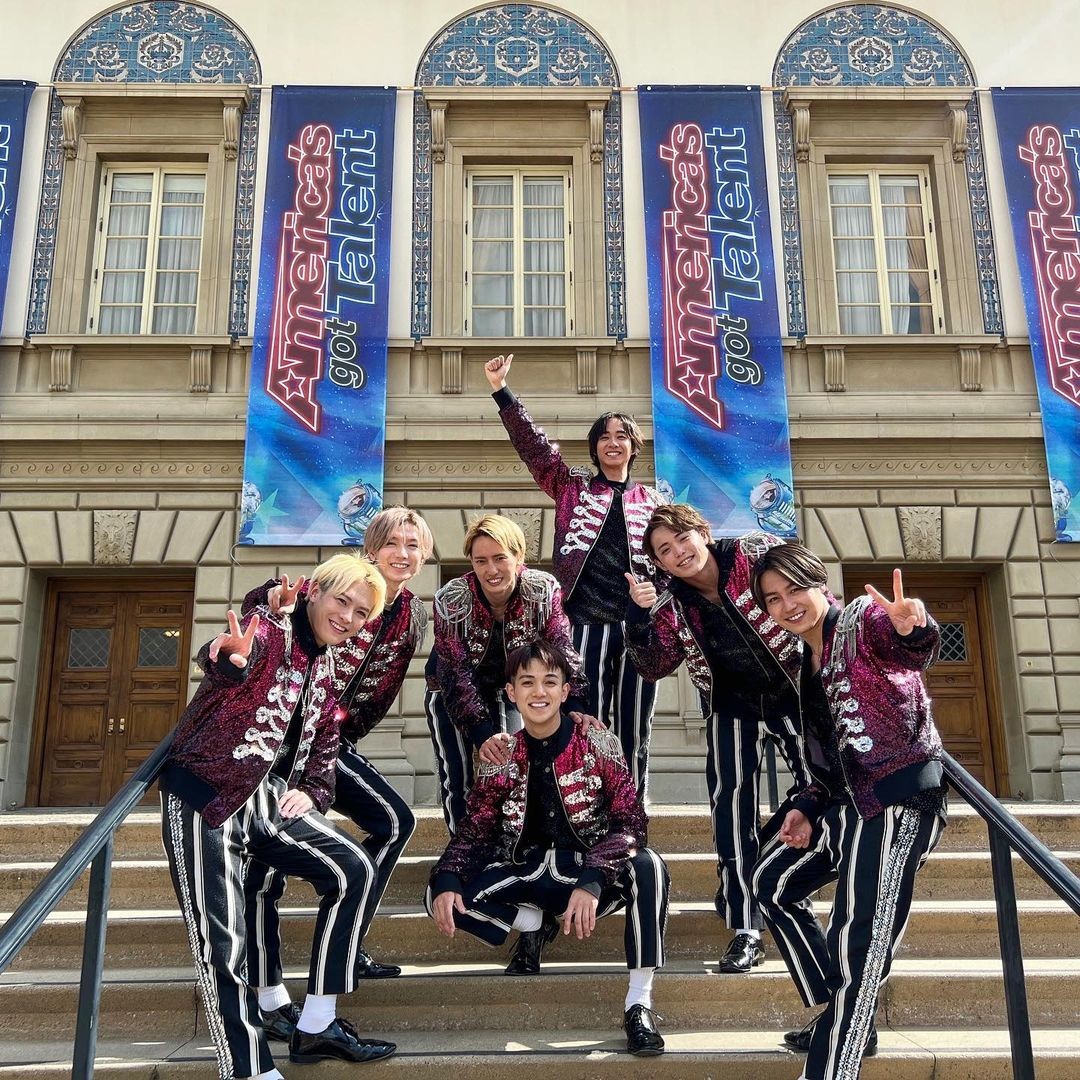