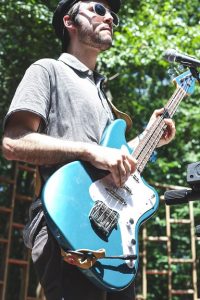 Today we’d like to introduce you to Tim McNalley.

Alright, so thank you so much for sharing your story and insight with our readers. To kick things off, can you tell us a bit about how you got started?
Conveniently, I was raised in a musical household; so even though I didn’t pick up an instrument until I was 12, I had already spent my entire childhood surrounded by music, instruments, and professional musicians. My father is a professional contrabassist and the artistic director of a string octet, but instead of insisting that I study from an early age, he just gave me the tools and let me find my way. For a couple of years, I taught myself to play electric bass, then guitar, then a handful of drum lessons before I serendipitously found a sitar at a local thrift store the same week I had the opportunity to meet Kartik Seshadri, world-renowned sitar virtuoso who would soon become my guru. I went on to study contrabass with Mark Dresser at UC San Diego, performing, touring, and recording with a litany of artists in the meantime. In tandem with the wide variety of instruments I was learning, I was always playing as many different styles of music as possible, from all the “popular music” genres to jazz, classical, Hindustani, Cuban, Irish, klezmer, etc. I just wanted to keep learning as much as possible, and I found that as long as I stayed open to the opportunities, they just got better and better.

The most recent opportunity I’ve found myself wrapped up in is with the orchestral strings- arranging, performing, and recording as a one-man string section. It’s been my main focus since 2020 really hit the fan, and I’ve found a creative and comfortable nook doing it. It was a snowball effect from casually playing on friend’s recordings to working on recordings for people like Lianne La Havas, Dominic Fike, and Paul McCartney.

Would you say it’s been a smooth road, and if not what are some of the biggest challenges you’ve faced along the way?
This question is a little tricky to answer because I do feel extraordinarily fortunate to have never experienced a career-threatening setback, but that is largely because I put in an enormous amount of work. As indicated earlier, I have my hand in a lot of different cookie jars, so even if gigs are slow, usually there will be recording work or some private lessons to make up for it. A lot of people romanticize music careers and think that just because everyone loves music, it isn’t work. But not everyone is also willing to practice 6 hours in a day or able to play three different 3-hour gigs on two different instruments all in the same day. In my experience, the majority of people that maintain steady careers in music are the ones that really know how to work constantly and love to do it.

Also, you can interview ten different professionals about how they “made it” in their career, and you will get ten different answers. One of the hardest struggles in this industry is that there really is no template or career ladder to follow, but instead you need to invent your own career path. And most of the time, it isn’t a linear progression where each gig is better than the last, it can be a real rollercoaster.

Thanks – so what else should our readers know about your work and what you’re currently focused on?
Tim McNalley is a multi-instrumentalist, composer, arranger, and songwriter from Southern California. While most commonly seen on the upright and electric bass, he also performs, records and tours on guitar, keyboards, cello, violin, mandolin and sitar- a breadth that has allowed him the opportunity to collaborate with artists such as Paul McCartney, Ariana Grande, Dominic Fike, Lianne La Havas, Changuito, Steve Grand, Miguel Atwood-Ferguson, lostboycrow, Juanita Stein, Aashish Khan, Jim Kweskin, Burt Turetzky, and more.

Can you tell us more about what you were like growing up?
I was a silly kid, imaginative. I mostly just roamed around my hometown Encinitas aimlessly with friends. My first performances were with a Polynesian dance school before I got into music in my early teens. Once I found music, my whole life definitely became focused around it. All of my friends were (and mostly still are) the people I played music with. 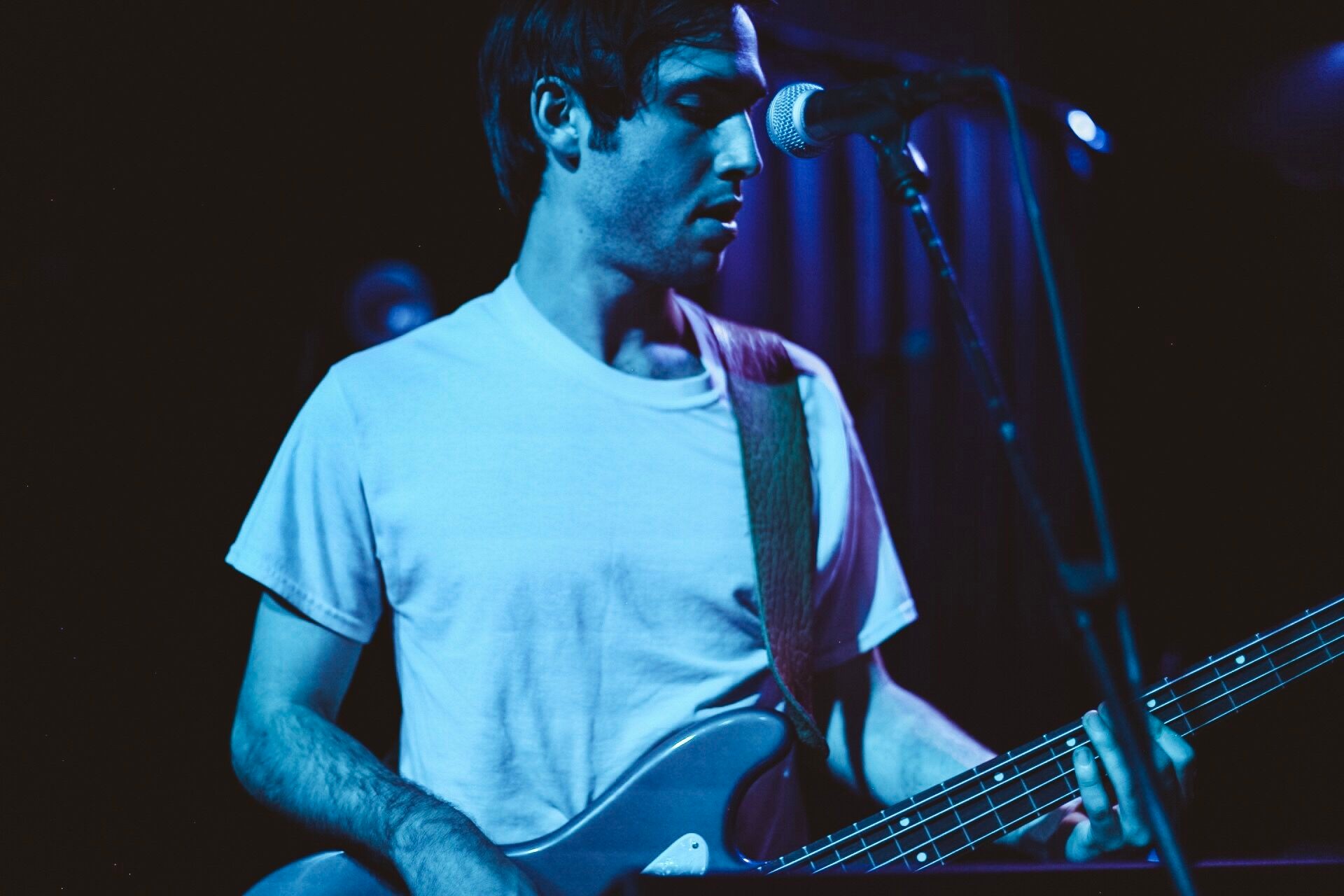 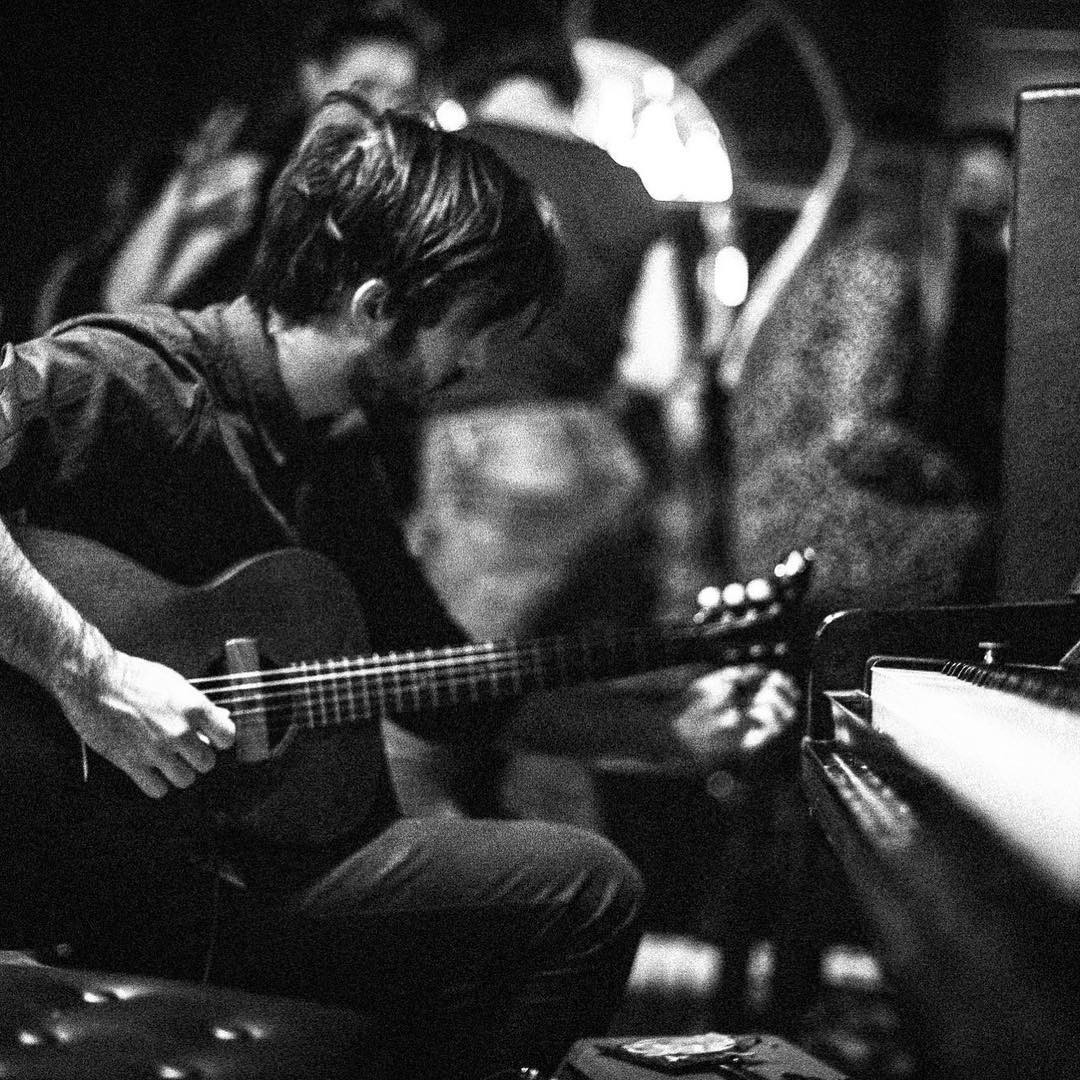 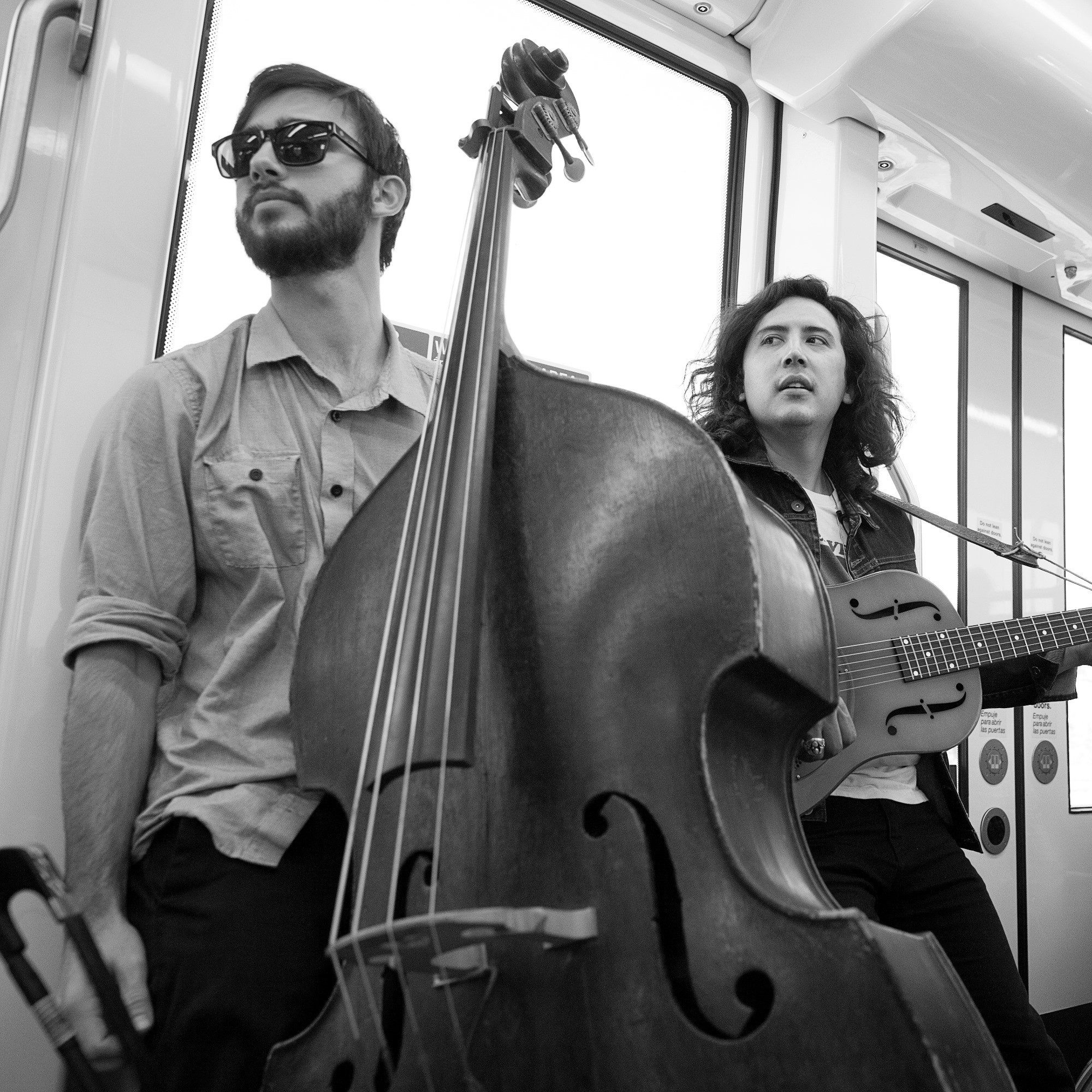 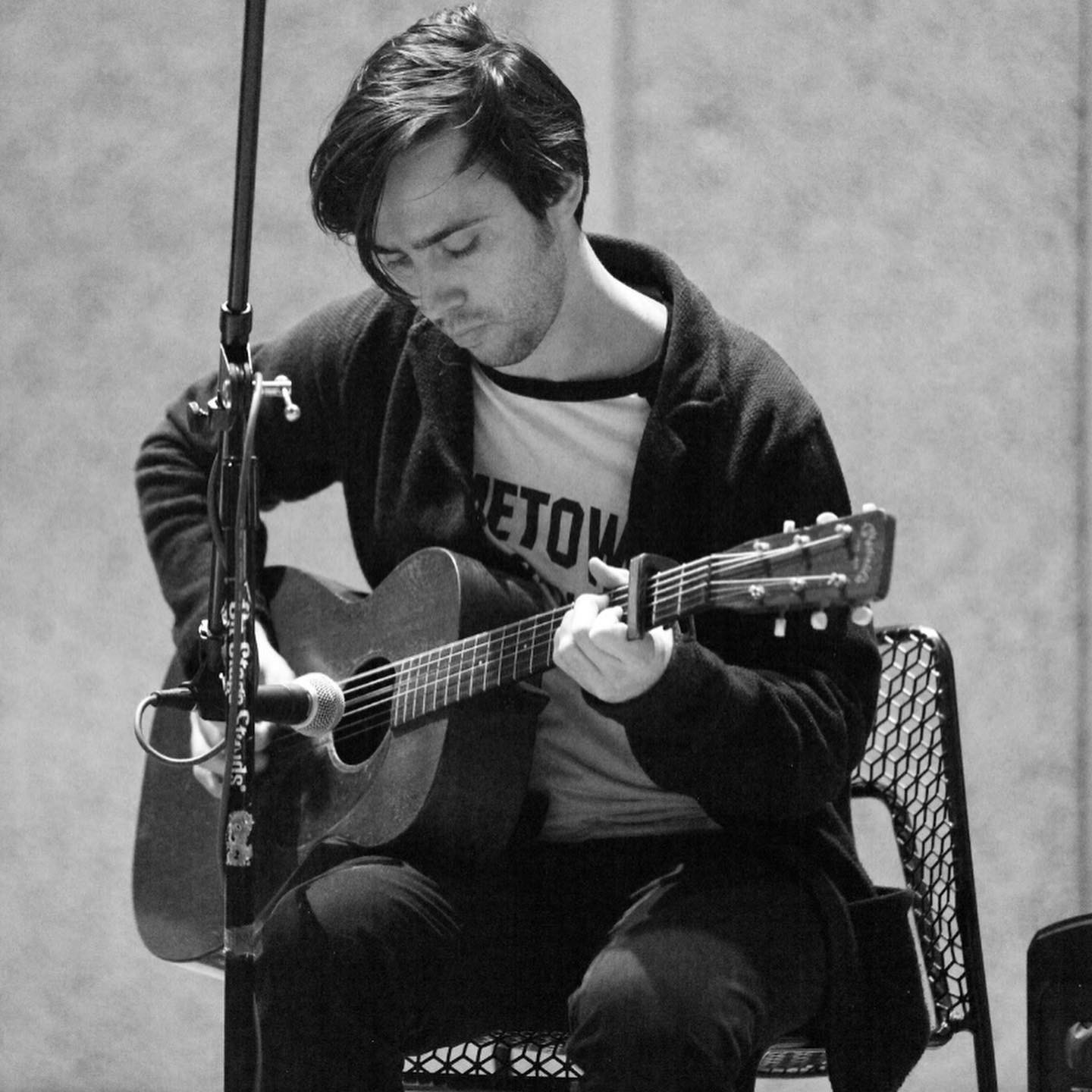 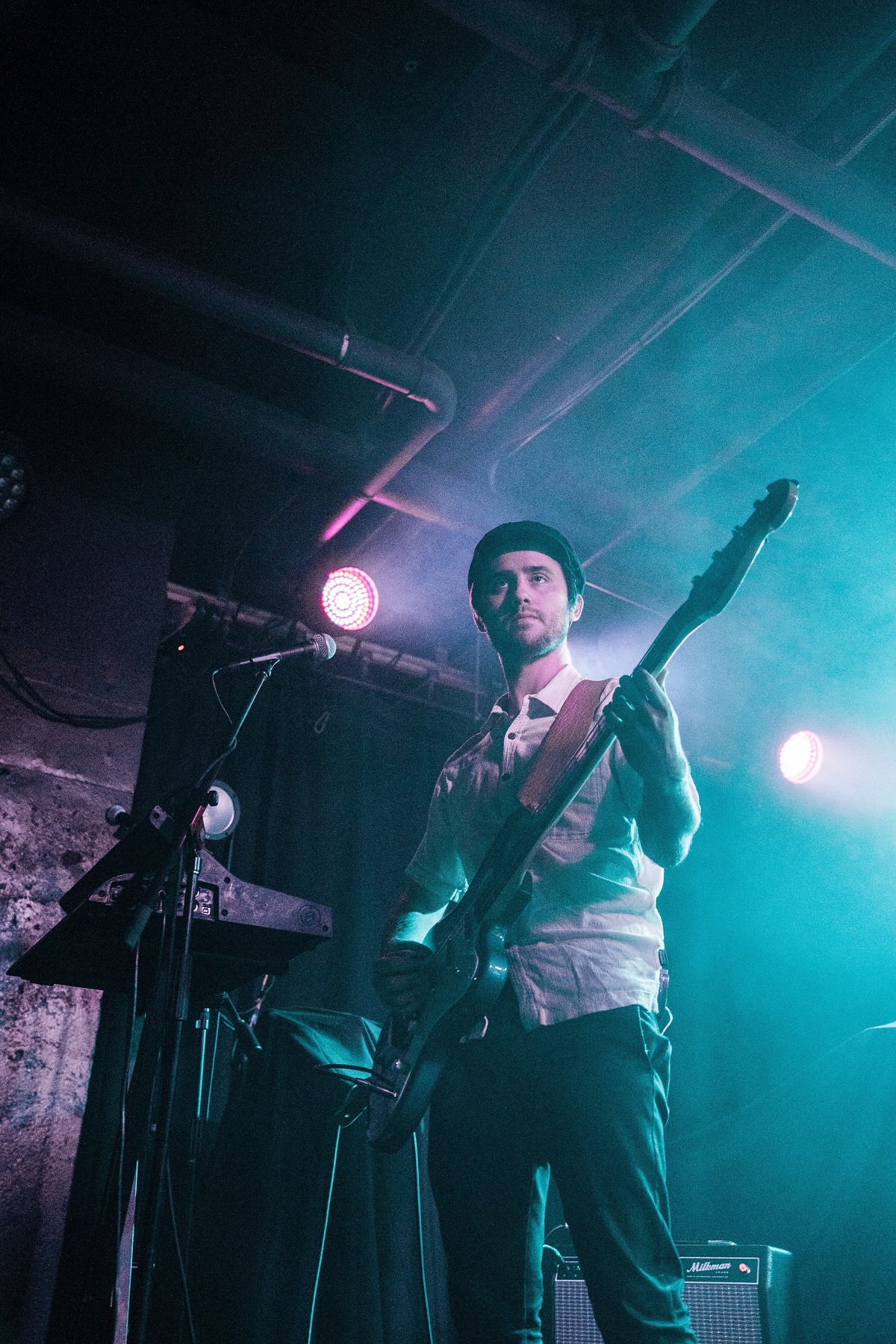 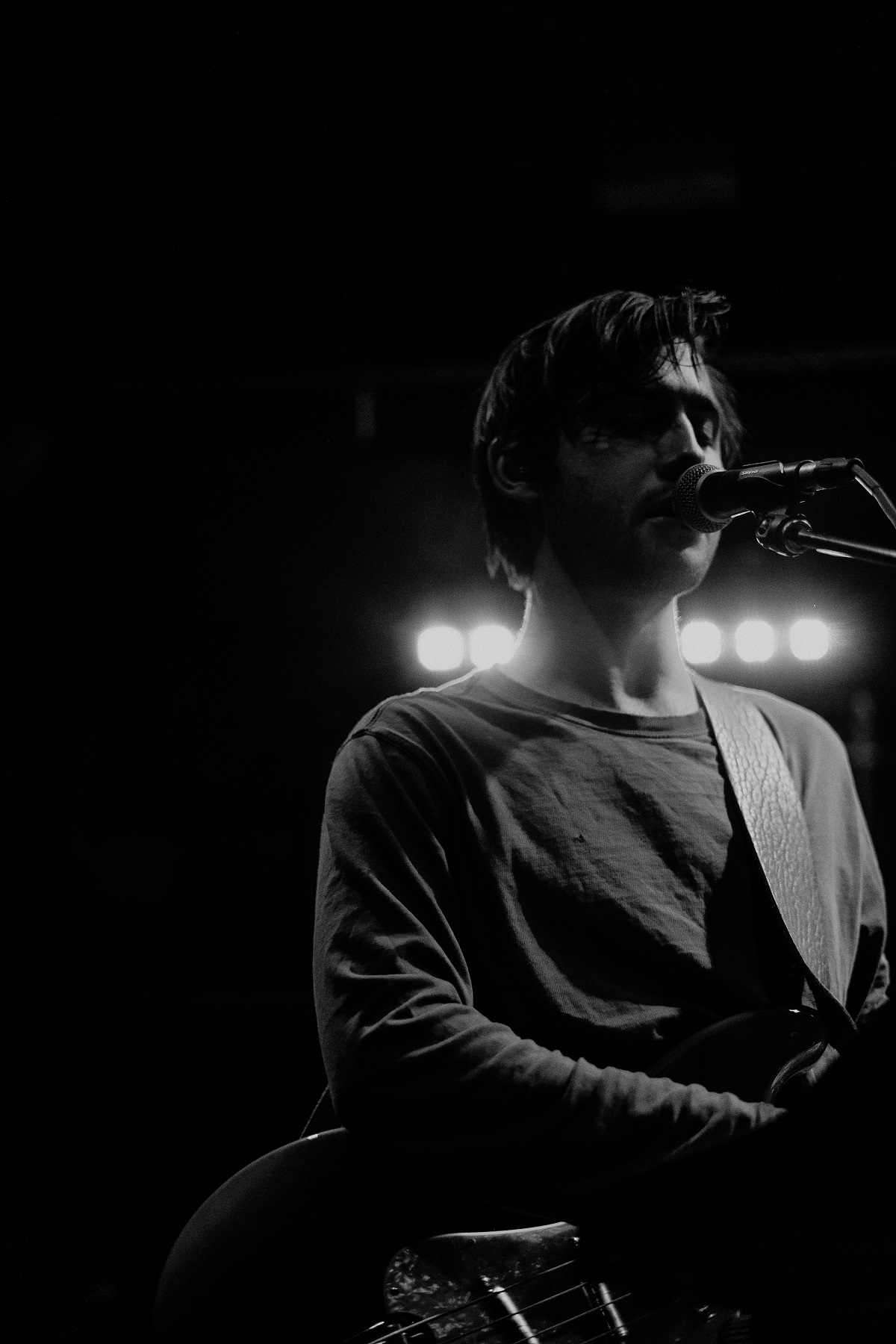