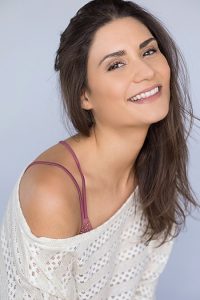 Today we’d like to introduce you to Tatyana Figueiredo.

Hi Tatyana, please kick things off for us with an introduction to yourself and your story.
I am from Sao Paulo, Brazil. I started acting as a young child and I got inspired to become an actress by watching actors perform on TV and on stage. As my passion grew throughout the years, I decided to attend a four-year theater college in Sao Paulo called Anhembi Morumbi and a three-year acting course for TV and Cinema, known as Wolf Maya.

Later on, I became a member of a theatre group called Cia Hojerizah, where I volunteered as an actress. I then started teaching acting for young actors and helped direct a couple of theater plays. Soon I was performing heavily, like on stage in the professional acclaimed play “Francesca” Directed by Roberto Lage and written by Luis Alberto de Abreu, as well as performed in several films, like “Julie” directed by Sergio Minehira and starring Johnnas Oliva and I, to which I was nominated for Best Actress. My life changed paths when I attended a workshop run by Margie Haber back in Sao Paulo, Brazil. She did a workshop teaching her acting technique for auditions over the course of 3 days. On the last day, she held an audition where she would select one person to come to Hollywood and do her intensive course for free. When I was taking her classes, I had to use a translator to understand what she was saying, as I had not learned English yet. Some of the actors got a chance to do the exercises directly with her because they could speak English, but not me.

On the last day for the audition, I performed my scene in Portuguese and tried to use her technique on my personal acting process. I wasn’t expecting to be chosen because I wasn’t even able to speak English at all. After a couple of weeks, they announced the winner. Between 160 or more candidates, I was chosen. I was the one who could come to America and have the chance to study with her in Hollywood for free. She gave me a year to learn English before I could take her classes; otherwise, she would give my scholarship to someone else, so I did. I was able to work with an Exchange program and study English in America. This way, I would learn English faster and be able to take her classes. I got all the documents and I was set off to my studies in America. I got on the plane from Sao Paulo on June 30th, 2013 and landed in LA on July 1st… Being in a new country was very hard in the beginning but with time, I started getting used to it. I learned English in five months, not so fluently, but I learned how to make a conversation and understand what people were telling me better. The months after my English courses and Margie Haber course, I decided to stay in Los Angeles to pursue my career. Since then, I’ve been working hard on my craft, studying and booking acting jobs in commercials, feature, and short films, including “Suicide Squad”, where I share a scene with actor Adam Beach who played Slipknot.

I have continued my extensive training throughout the years, moving to studios like BGB Studios, The Village and taking Bernard Hiller’s intensive Masterclasses. I have appeared in many short film projects as a part of the 48 Hour Film Festival competition. The auditions I have the opportunity of doing each week continue to challenge me and I look forward to what’s to come!

We all face challenges, but looking back would you describe it as a relatively smooth road?
In the beginning, learning English was a very hard process for me. I didn’t speak it when I was in Brazil, and when I started learning, I was in my twenties, which made it harder to learn a new language as opposed to when we are young. I also still struggle with the American accent. I have been taking accent reduction classes to minimize accent and hopefully get more chances to book an audition in the future.

I still hear people tell me to try and reduce my accent, but that would just make me the same as everyone else here, and I am looking to go out for roles that are more specific to me, rather than compete with everyone else who fits too broad of a listing.

Appreciate you sharing that. What else should we know about what you do?
I am an actress, but I also love to travel and to cook delicious vegan food! I have two very popular Instagram pages, one about my travels and adventures @tatyanafigueiredo and another @tatytable that hosts 100s of my personally created vegan and gluten-free recipes. I love to share and I hope to inspire others in both traveling and eating healthy!

Before we let you go, we’ve got to ask if you have any advice for those who are just starting out?
For acting, the best advice I could give is to study study study, never stop studying, because we can always learn more. And when we think we know a lot or enough, then we need to study more, because we never know too much! It’s important to constantly train.

The next would be to surround yourself with those who support you and even have the same drive as you do. It is hard enough in this industry, we can’t have people who are negative to what we want to do, we need people who will lift us up and be motivated to strive for similar things!

Don’t be afraid to fail because it’s a huge part of the process, we learn from that failure, and it improves us when we continue forward. 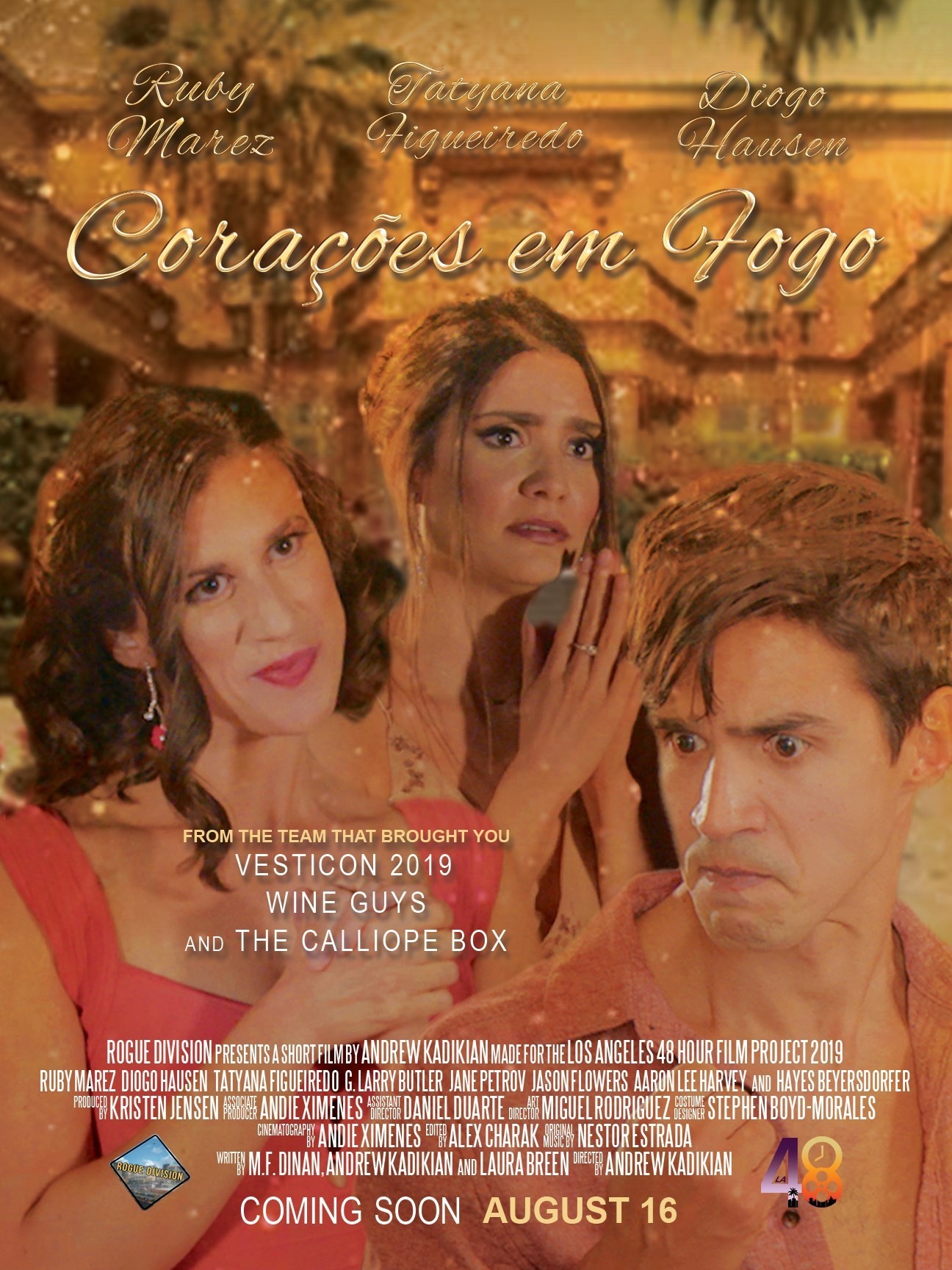 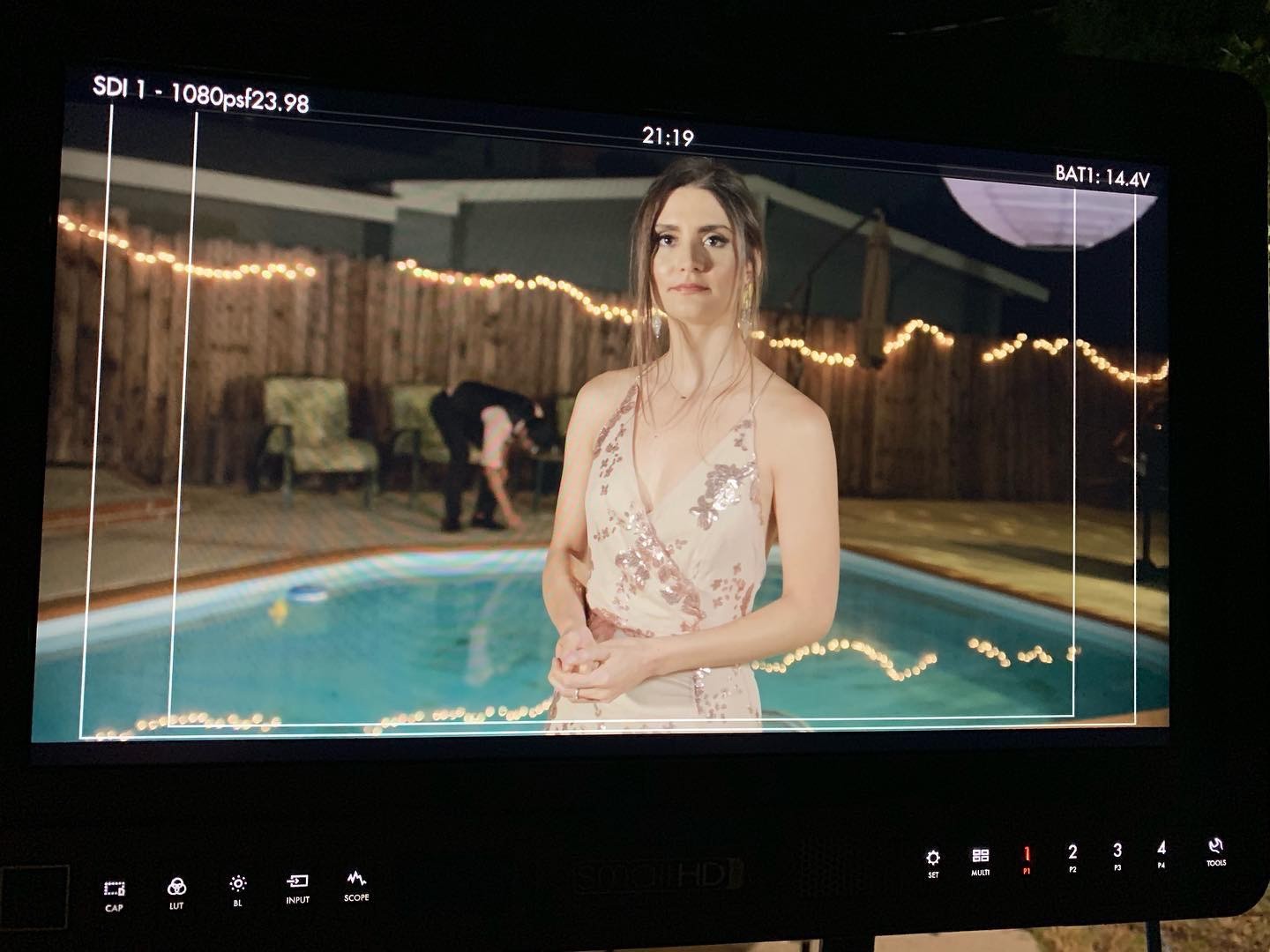 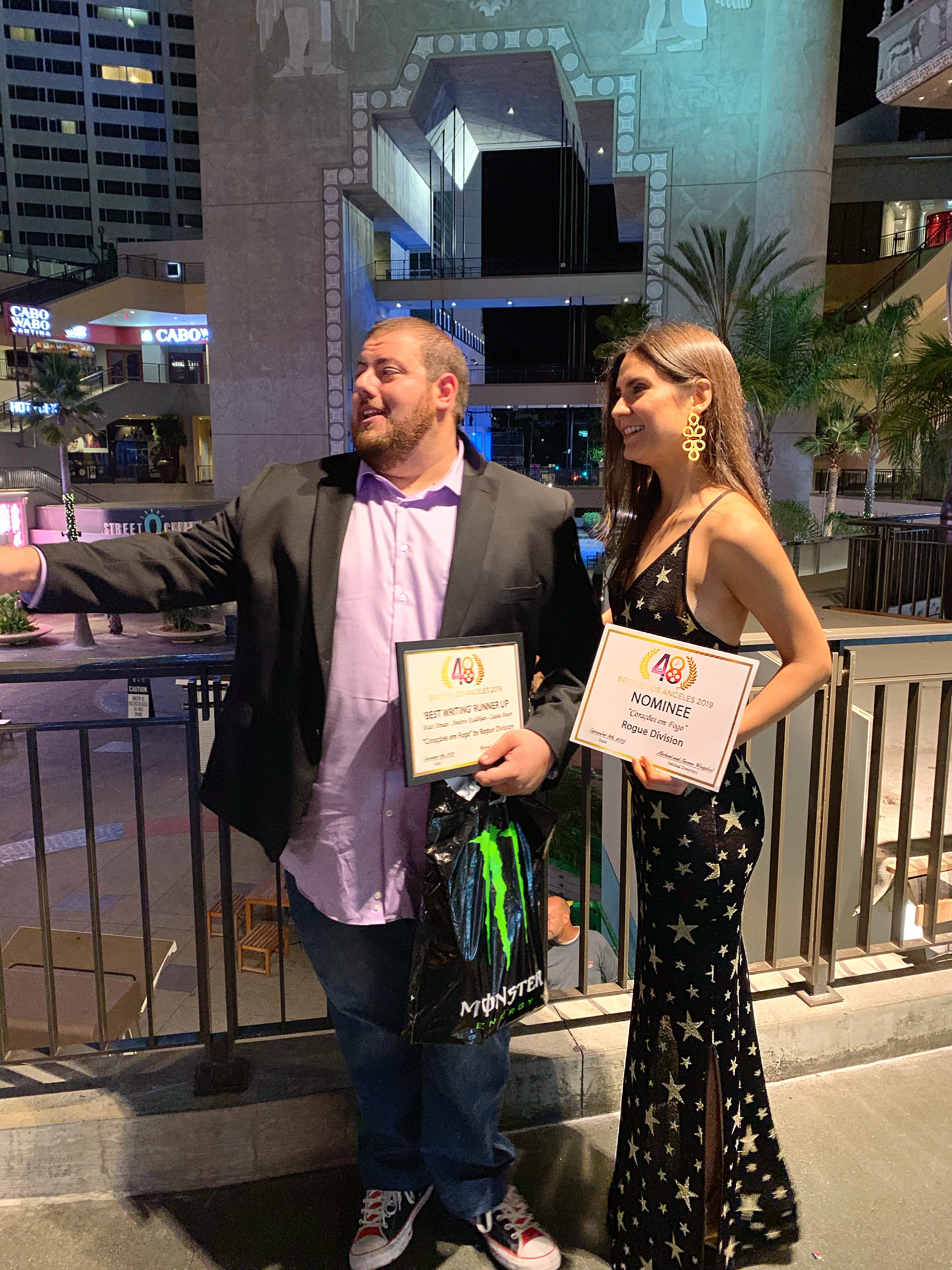 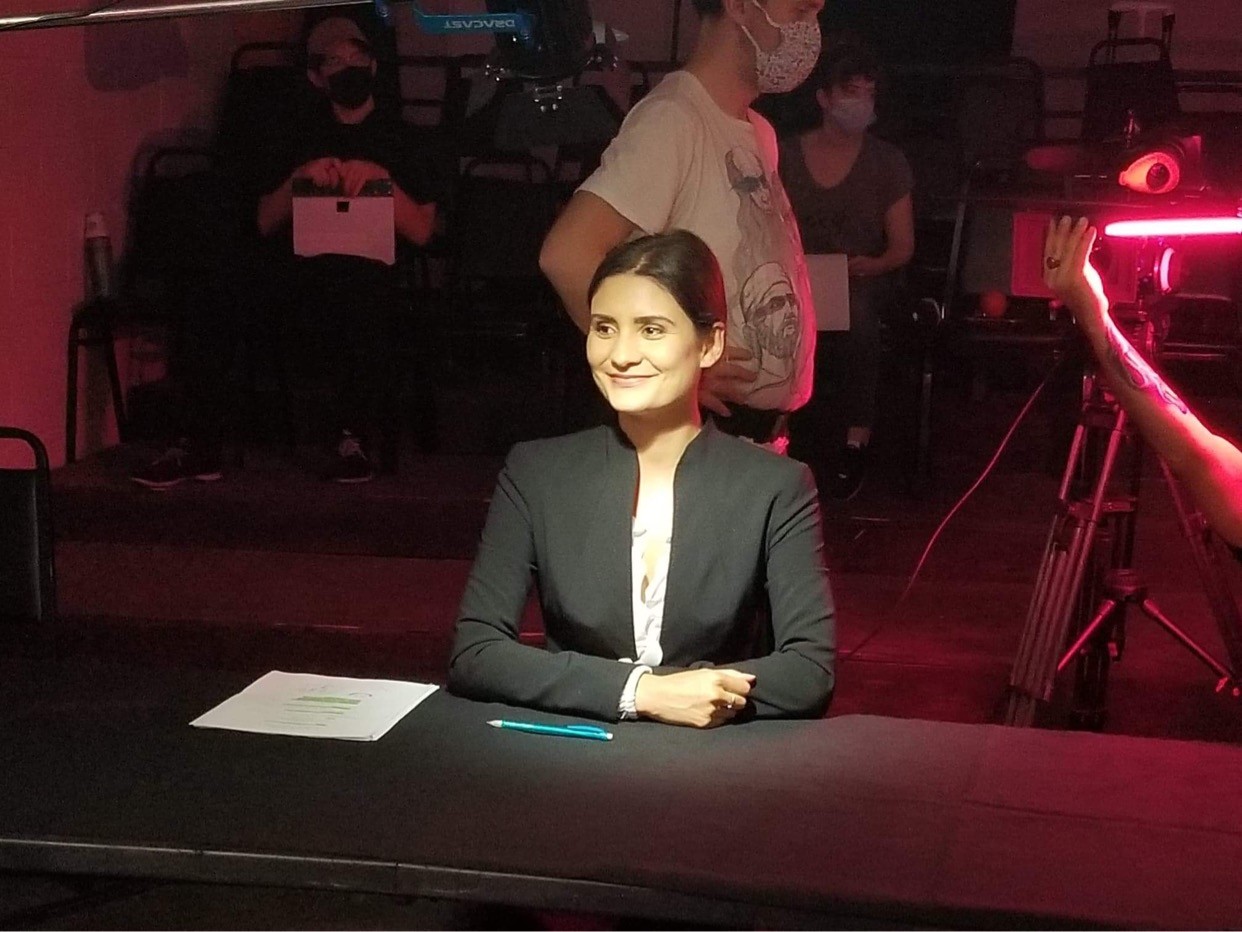 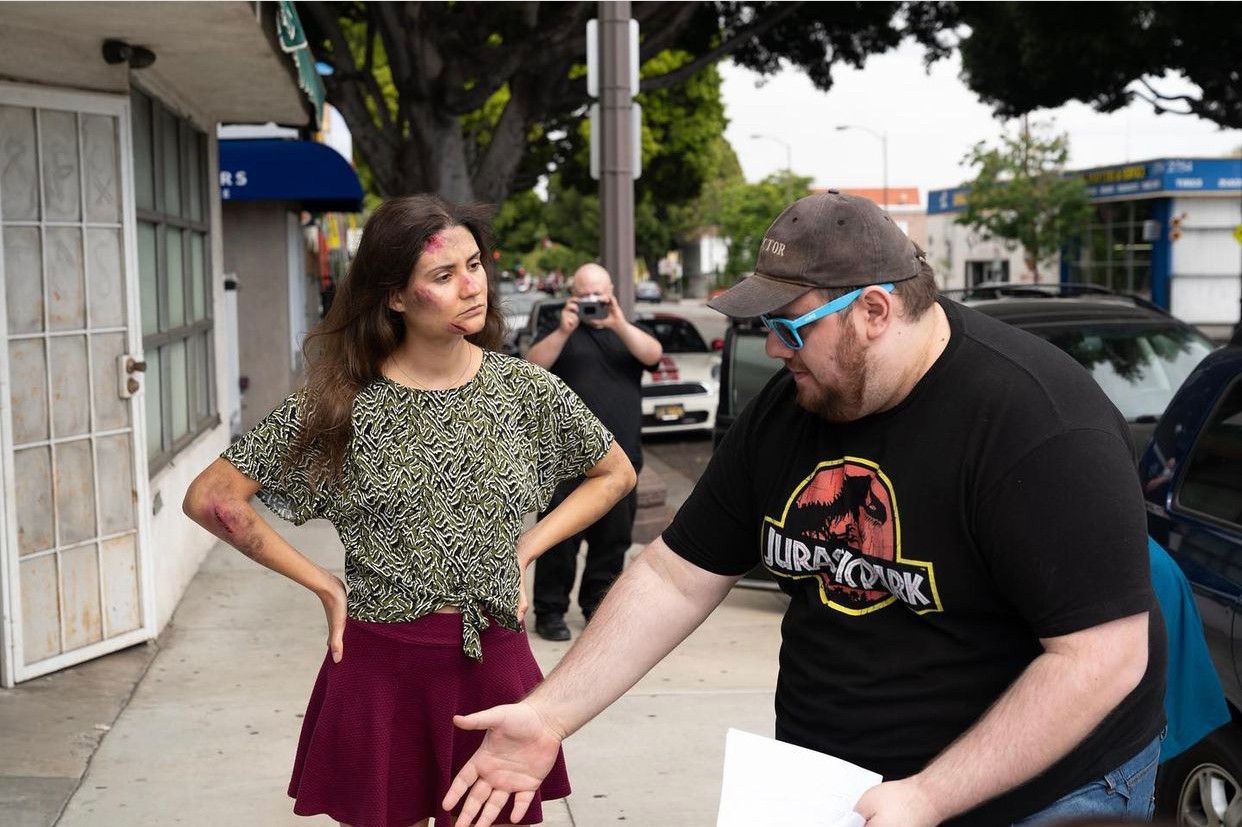 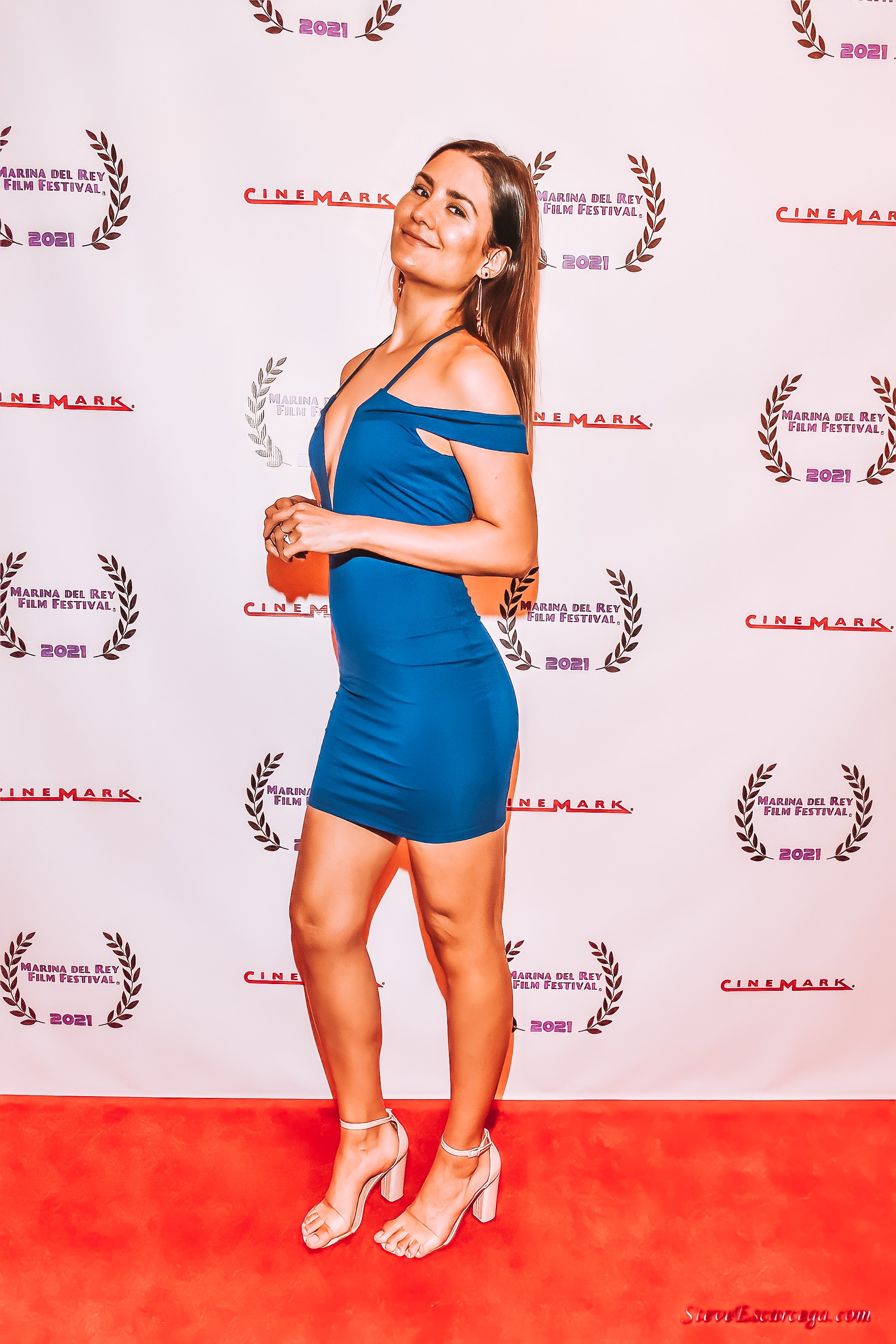