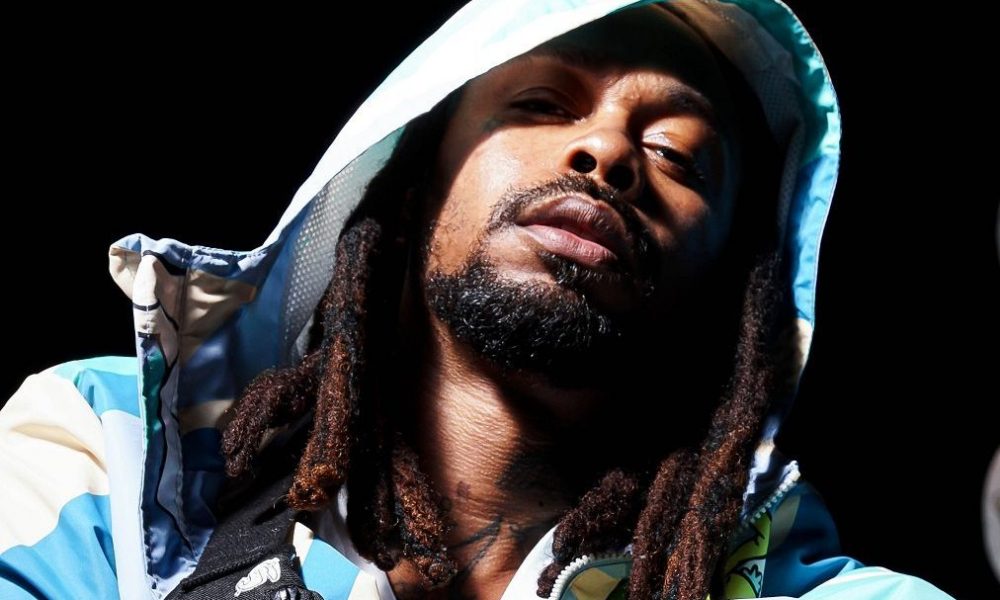 Today we’d like to introduce you to T-Dubb-O White. Them and their team share their story with us below:

T Dubb O is a hip-hop artist born in Saint Louis, MO. He began freestyling at the age of six and progressed to writing, producing and recording by the age of 11. First, Dubb entered the Streets Status Battle League arena and was quickly recognized internationally as one of the best rappers coming out of Missouri. From there, he released a couple mixtapes that destroyed the stereotype that battle MCs could not make good music and became cult classics on the underground scene. Dubb enjoyed a rapid ascent in the music world after releasing his third mixtape. In 2016, Dubb released his first LP entitled “The Drop.” The project garnered international support, even being featured on BET France. From there, we saw Pleasure, Money, and Pain, a collaboration release with UFC Legend Tyron Woodley titled “Chaos Theory, Defiance, Bruce vs Bane II, and Don’t Stop At Lights.”

Dubb has collaborated with a plethora of legends like Wiz Khalifa, Berner, Freeway, Crooked I, etc. What separates Dubb from all of the rappers of today’s time is not just his aggressive and extraordinary flow but the work he does in the community. When Ferguson happened, Dubb said he could no longer just rap about these conditions without dedicating his life to changing them. Dubb helped start an organization titled Hands Up United. They have organized programs in over 36 cities and 3 other countries. Hands Up United has been labeled America’s New Black Radicals. Dubb was even granted the opportunity to sit with President Obama in the Oval Office to discuss racial issues and systemic problems here in America. This meeting coined his phrase on his album The Drop, “I shook Obama hand with the same hand I sold crack with.” His new album Don’t Stop At Lights is out now.

Would you say it’s been a smooth road, and if not what are some of the biggest challenges you’ve faced along the way?
The biggest struggle in regards to being an artist from St. Louis is the violence that filters from the community. Most rappers get murdered where I’m from. Also, in this day and age, being a lyrical rapper, no matter how good the music is, you become a liability to the industry when you can touch the streets and influence change.

Thanks for sharing that. So, maybe next you can tell us a bit more about your work?
I was raised on the greats. No matter what the trend was, lyricism was a big influence to me. At the same time, I have family from the south, so catchy hooks and proper production were always tied into my formula. Imagine Pac on a Metroboomin beat. That’s me with a splash of Weezy, Jigga, and Em. Real experience in the streets with lyrical warfare and good Sonics. That’s the difference with me. All while standing toe to toe with police to protect my community.

Is there any advice you’d like to share with our readers who might just be starting out?
Stay true to you. Don’t follow the trends. Try to be the best in everything that you do. Don’t sell yourself short. Ownership is everything. Also, understand that you owe your community. Use your voice for liberation. 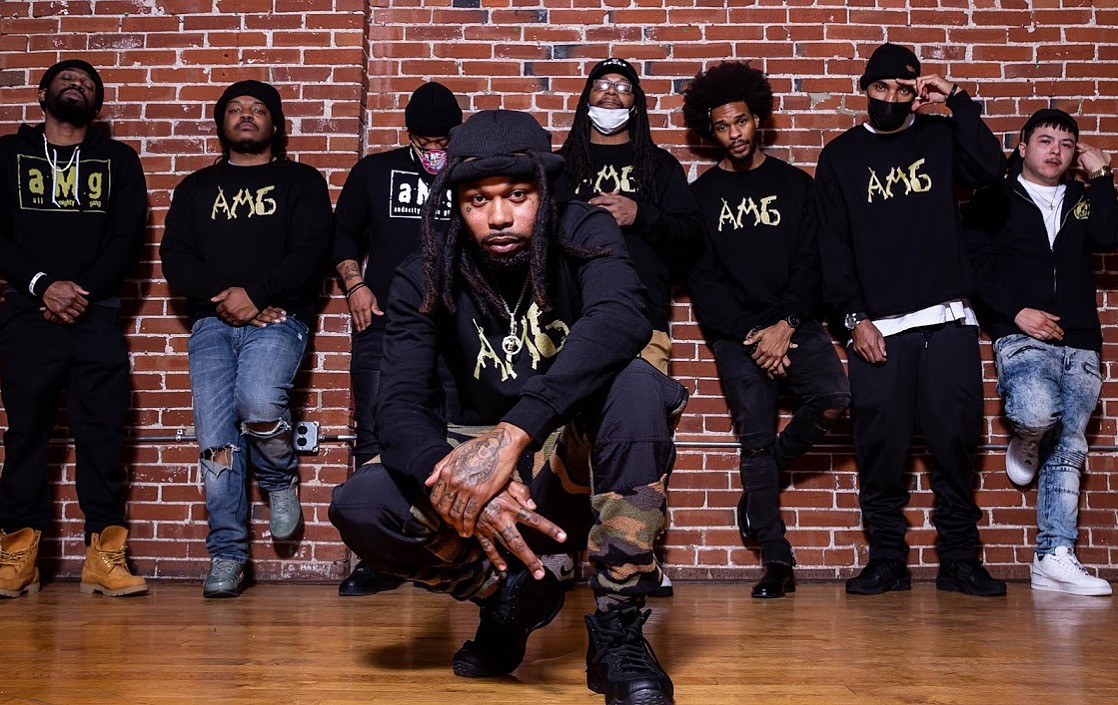 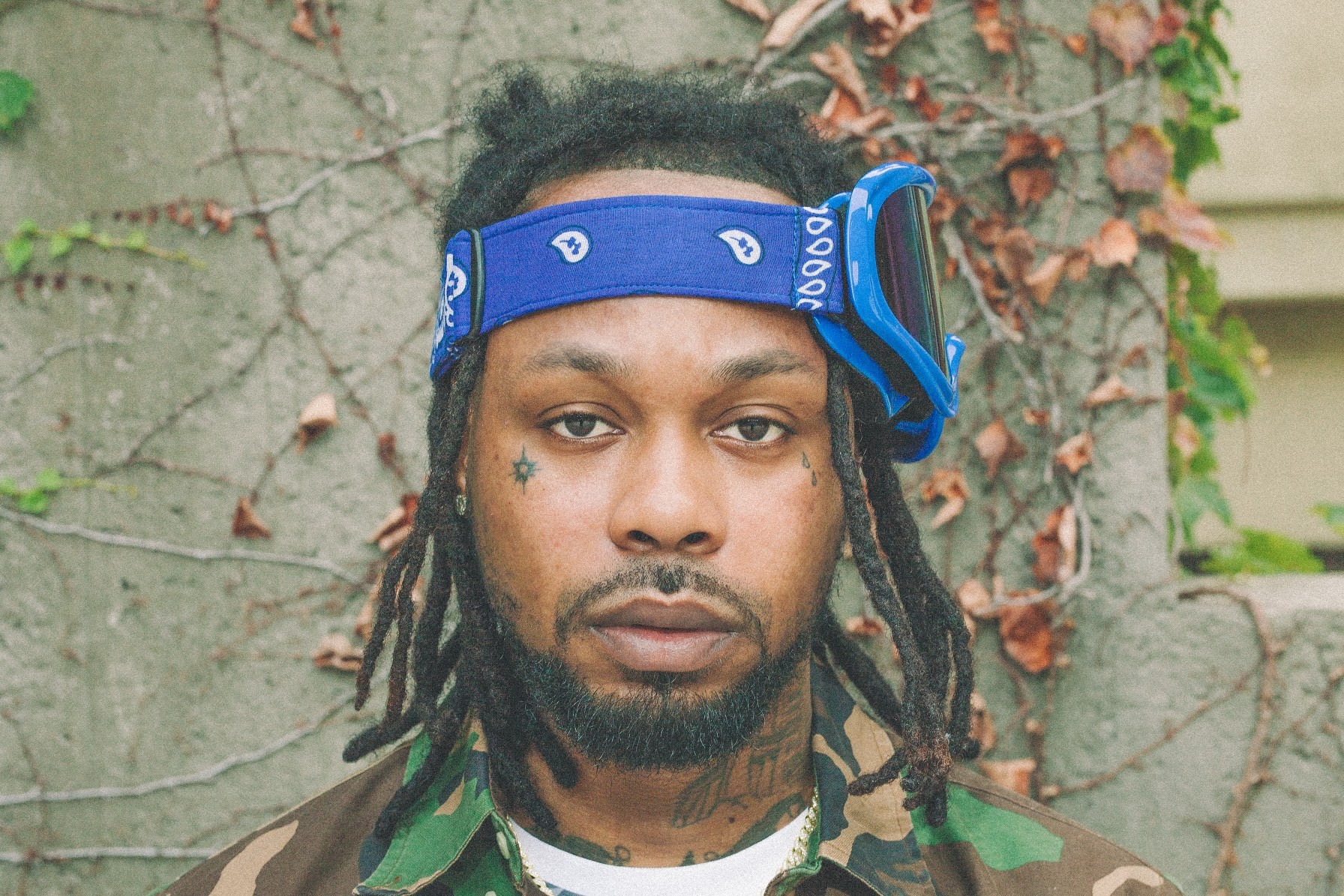 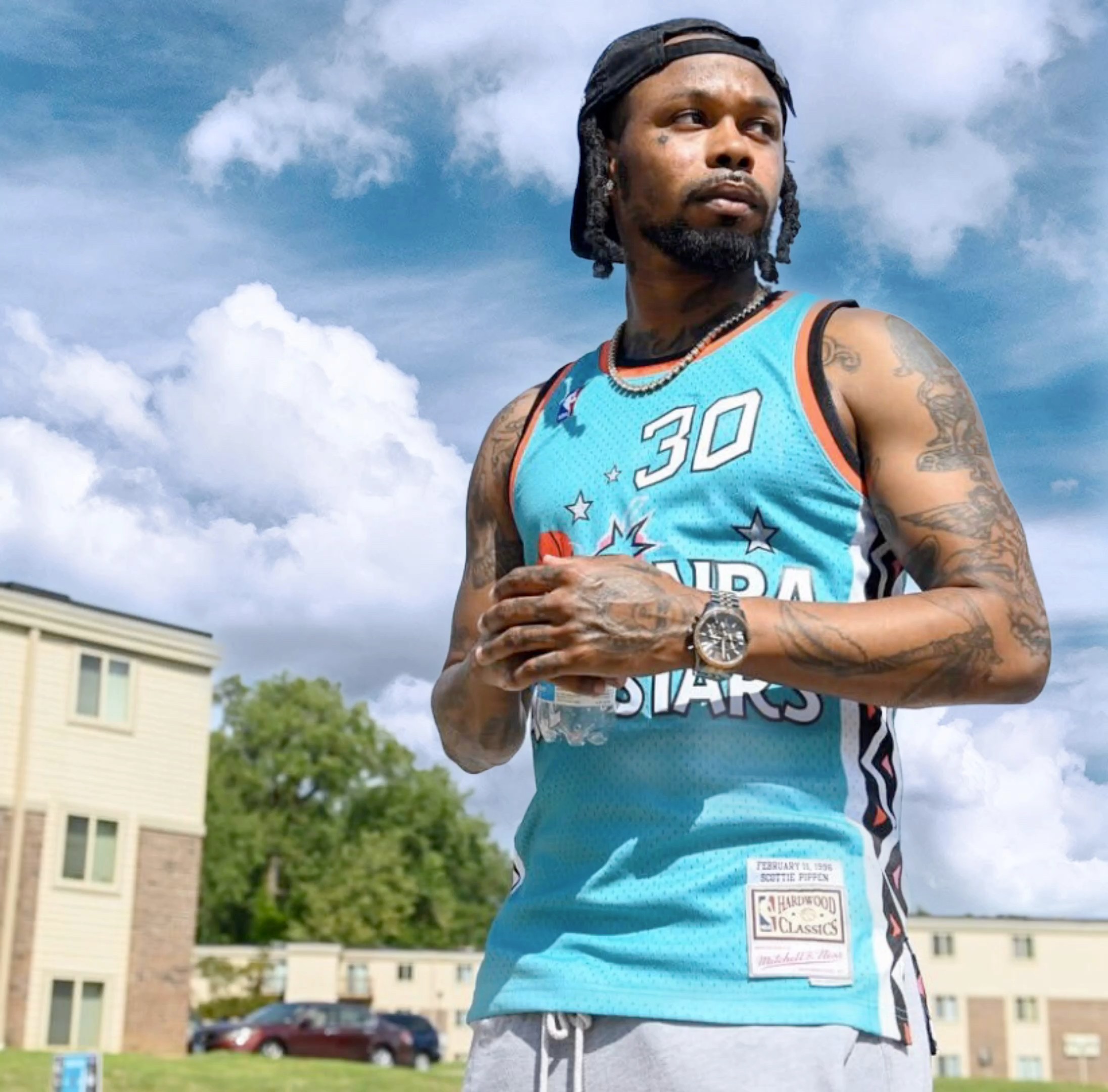 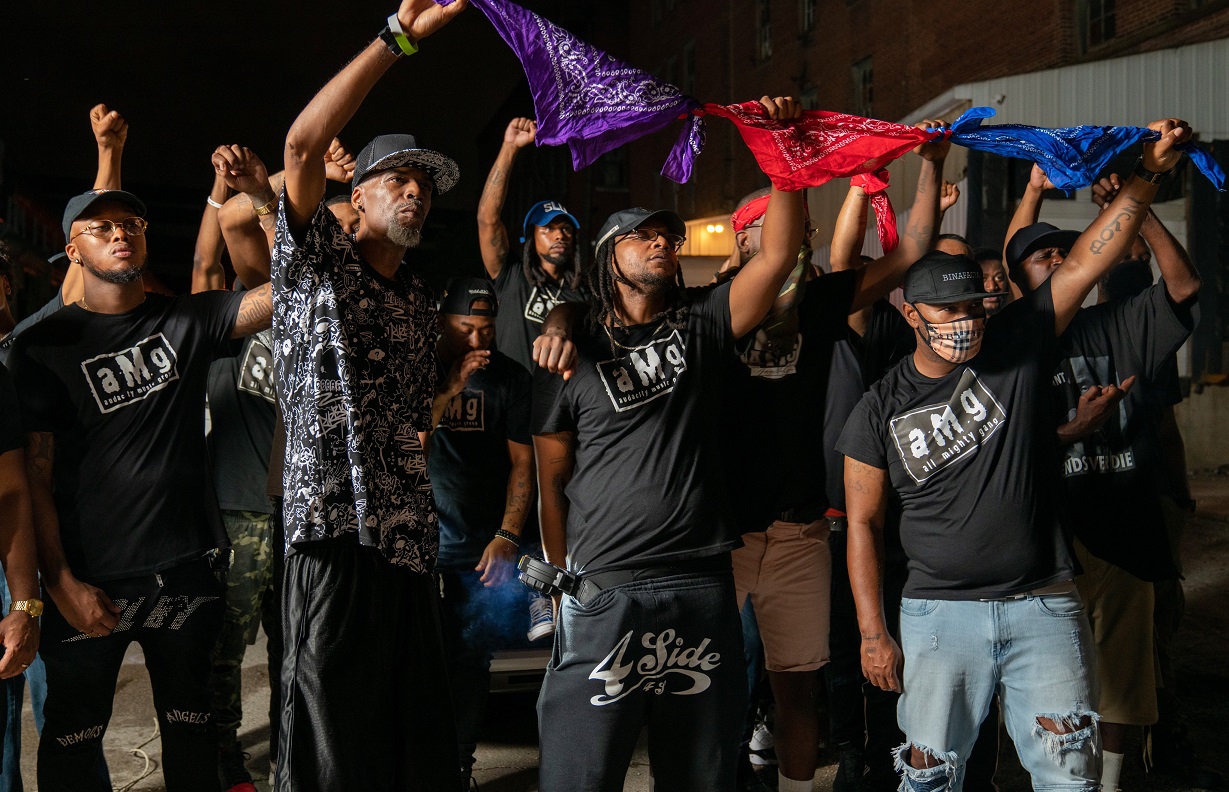 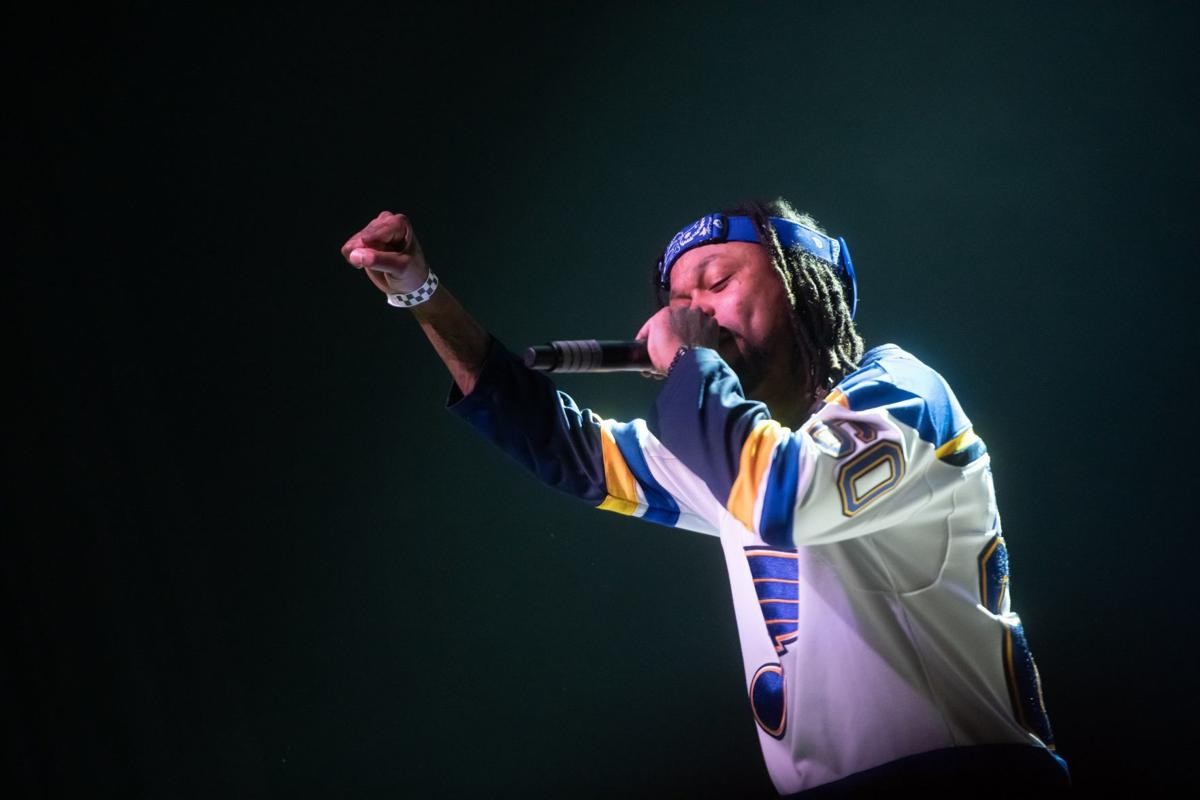 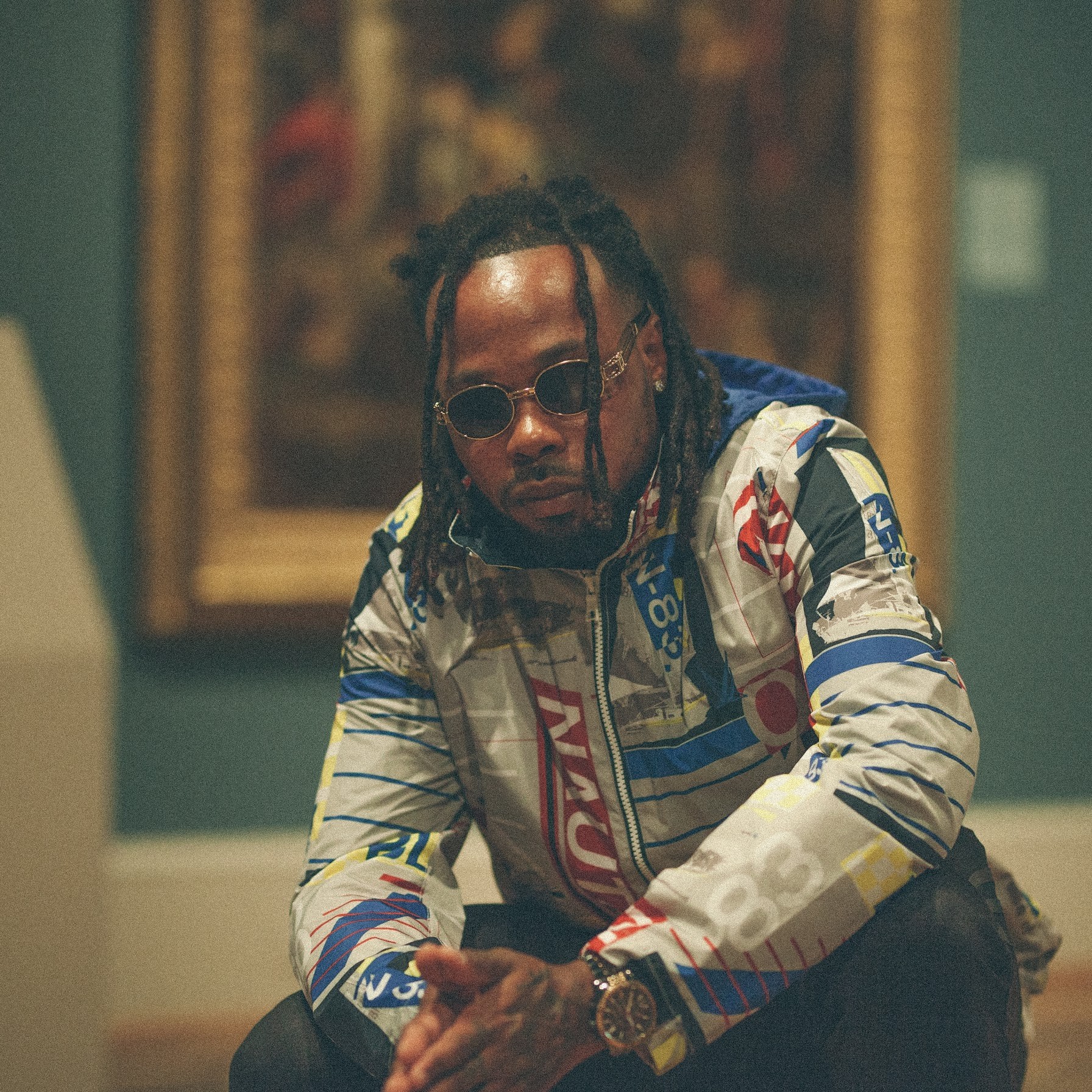 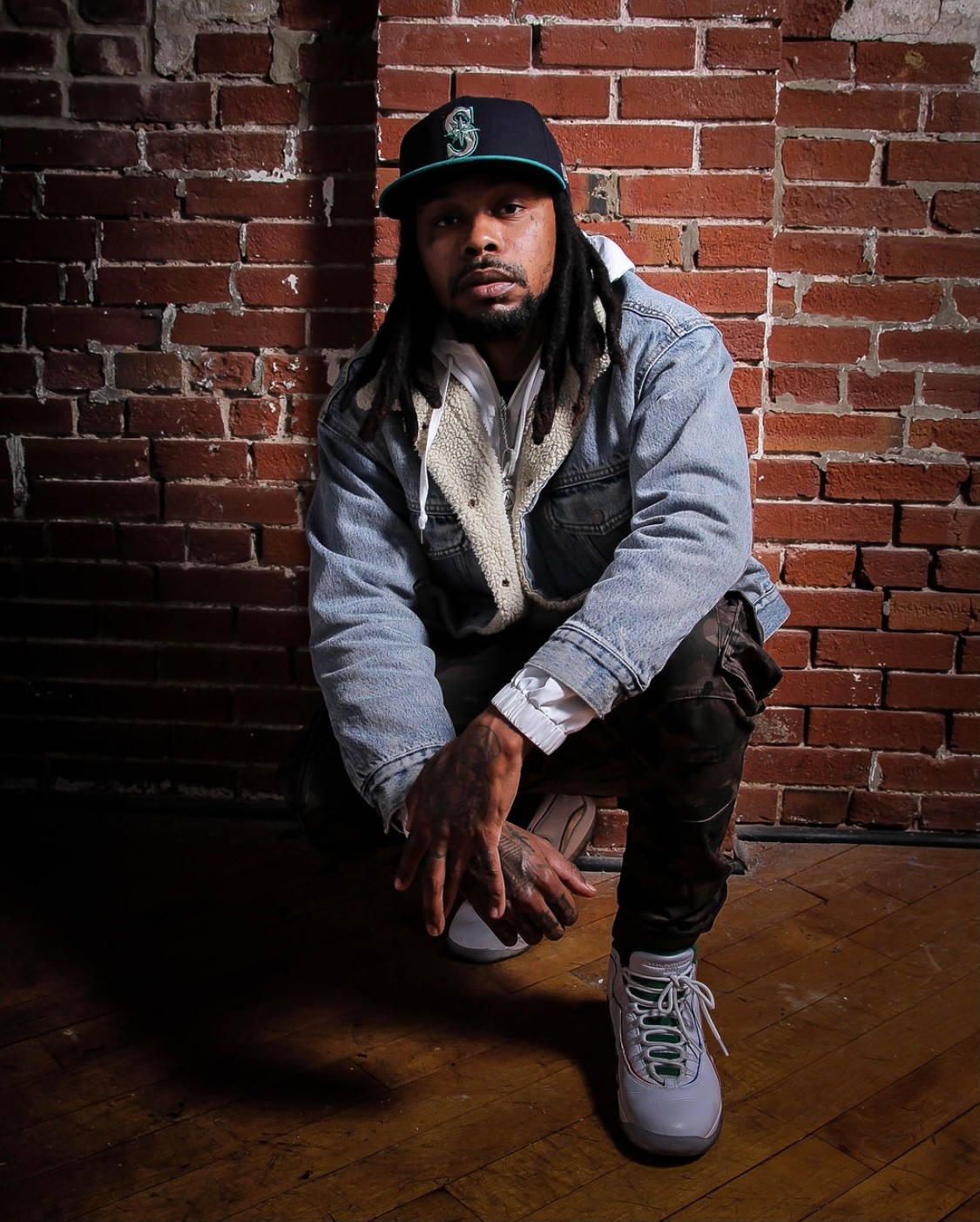 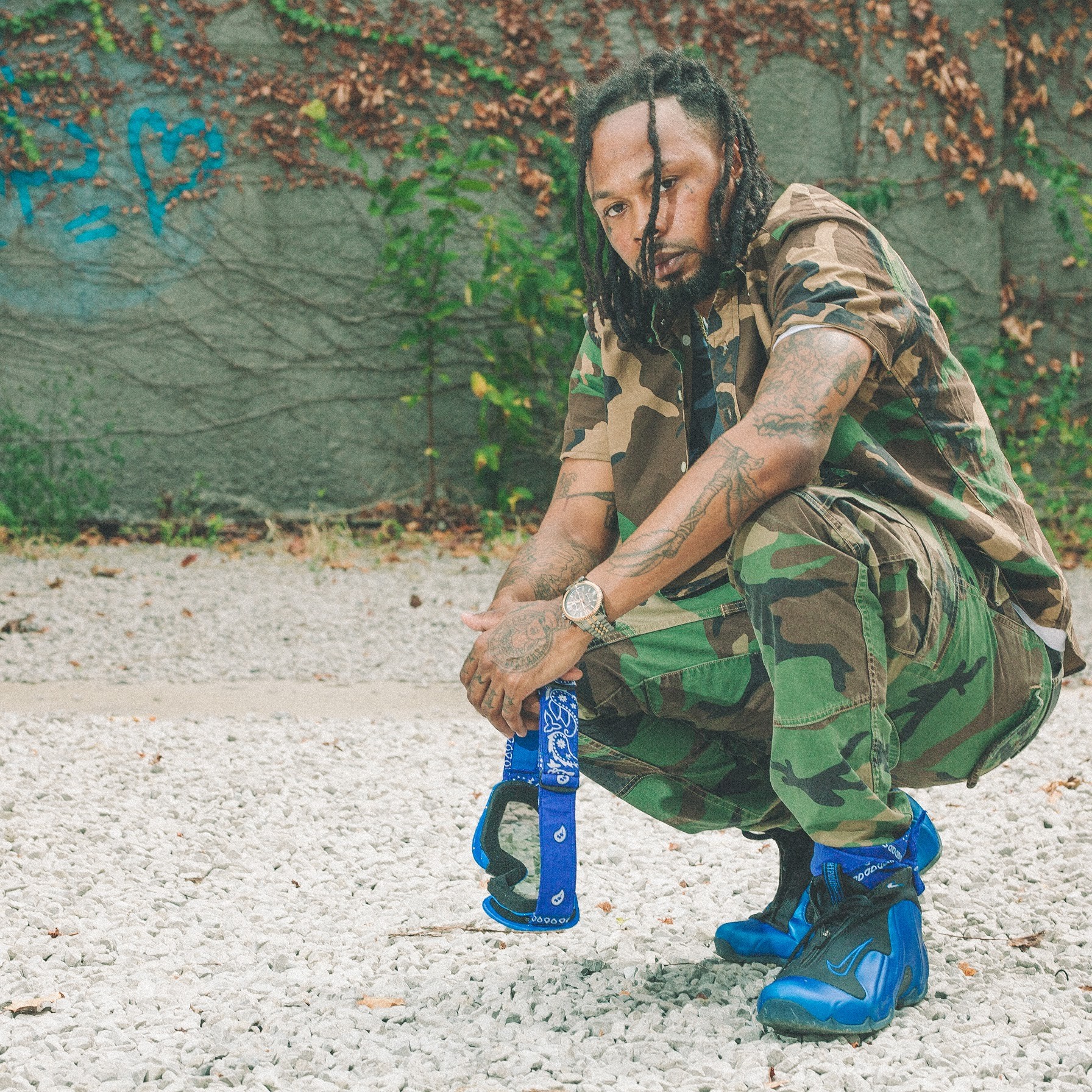