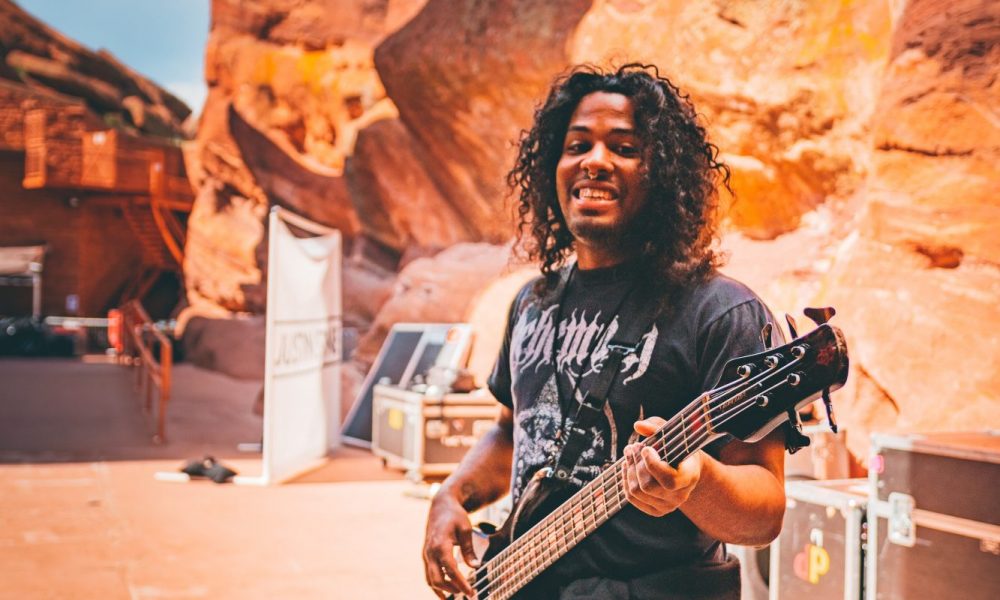 Today we’d like to introduce you to Skyler Acord.

Hi Skyler, so excited to have you on the platform. So before we get into questions about your work-life, maybe you can bring our readers up to speed on your story and how you got to where you are today?
My first real venture into the music industry came in 2011 when I drove from Seattle down to Silverlake in a ford econoline van with no A/C to intern with Chris Rakestraw at Sunset Lodge Recording. I did lots of stuff for free for a couple of years after while I was in college until I officially joined a band called Issues right before we took off. I had worked with them before doing session work on their debut EP and I became the obvious choice when nobody could figure out my bass parts! From there on, it’s been ten years of touring and playing on the road and for artists.

Alright, so let’s dig a little deeper into the story – has it been an easy path overall and if not, what were the challenges you’ve had to overcome?
Poverty is a real pain in the ass. I used to live off dry top ramen and sleep in my friend’s mom’s garage before I was making any money and still dealt with poverty while I was touring eight months out of the year. Eventually, it became about whether I wanted to push forward in Issues or elevate my own career, which resulted in my current gig with Twenty One Pilots which takes better care of me but still allows my own creative endeavors on the side.

Thanks – so what else should our readers know about your work and what you’re currently focused on?
I’m most known for my work in Issues and as of recently Twenty One Pilots. I’m incredibly proud of the things we’ve done in Issues. Our first album was #9 on the billboard top 10, we changed the sound of metalcore in a tangible way and played in places I never would’ve thought would be possible. I’m also very proud of the fact I get to crush arenas with Twenty One Pilots on tour. It’s more or less how I dreamt it in my youth. I’m really excited to see where things go in the future as I’m doing more writing sessions as well.

How do you think about happiness?
I love playing bass but I really feel like the creation of music and writing it is where I have the most fun. I love having something tangible to show for the day and communicating emotion. 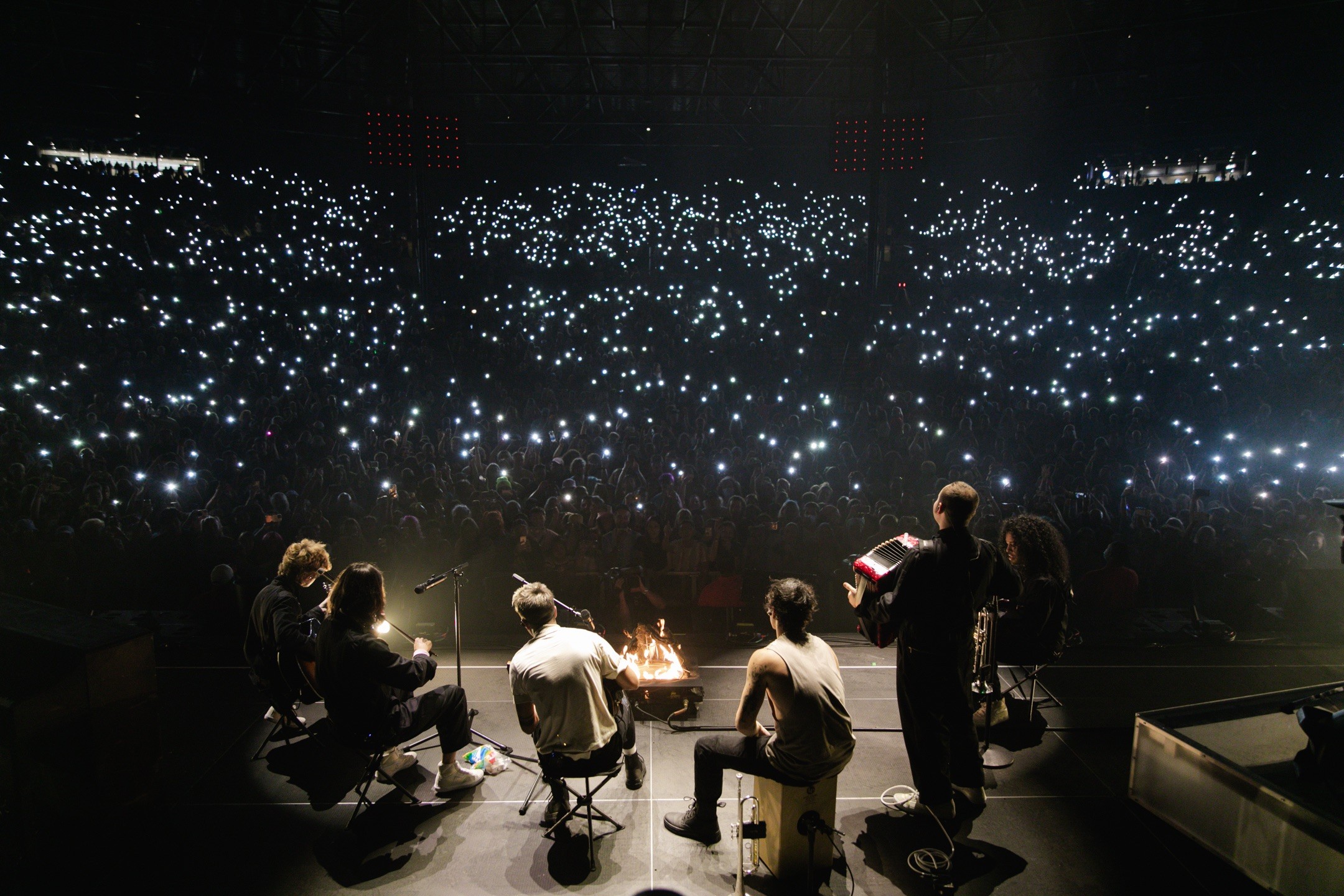 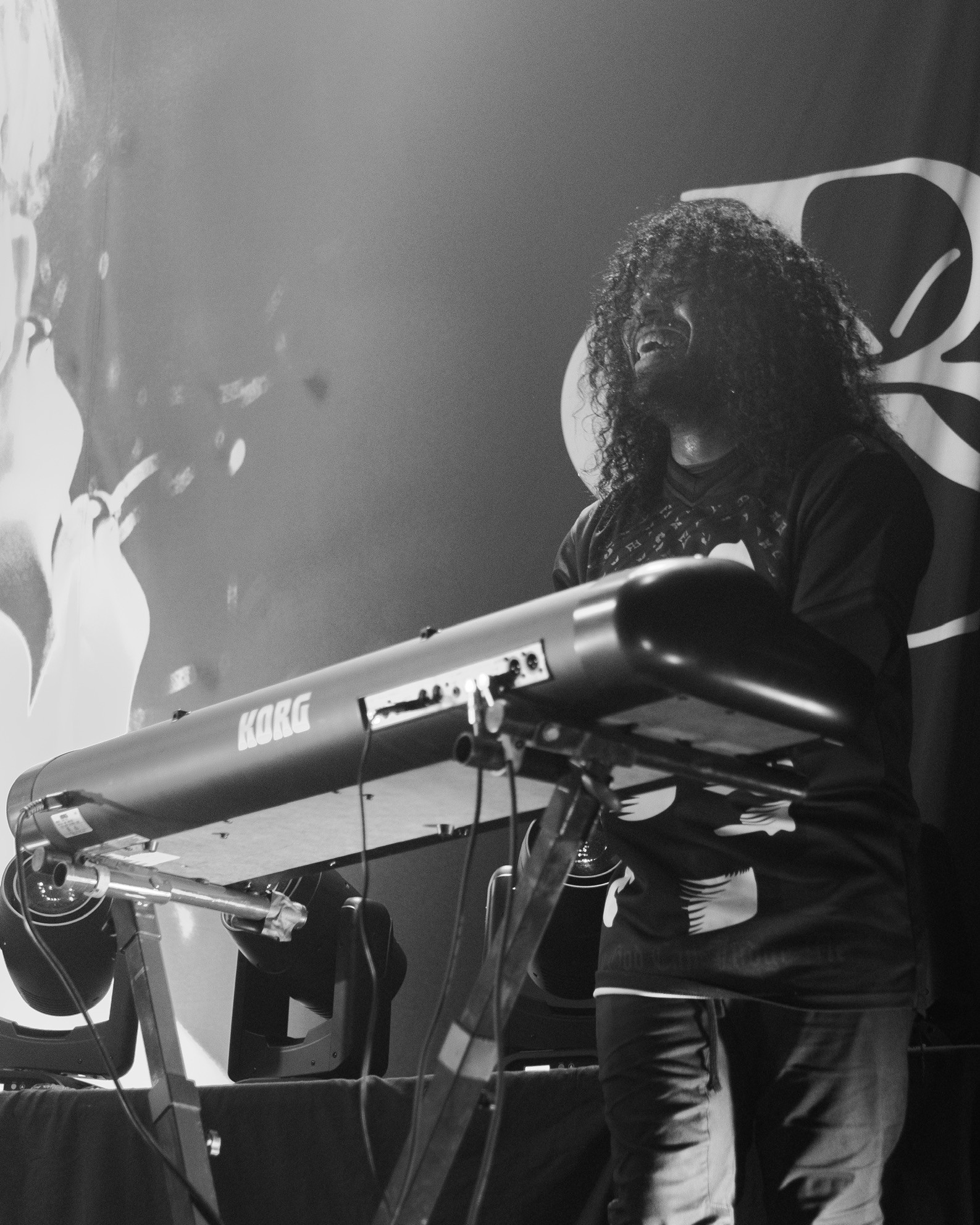 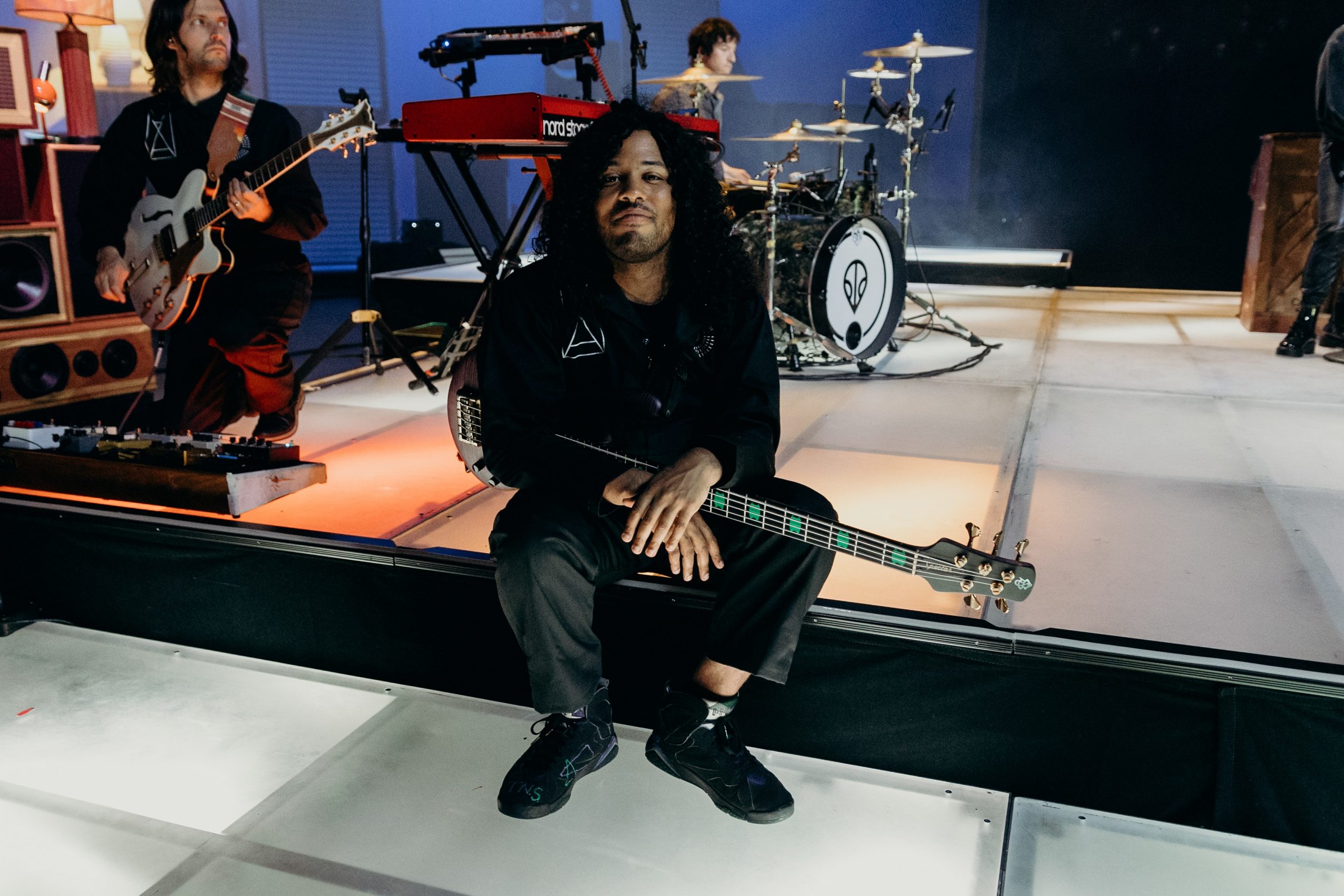 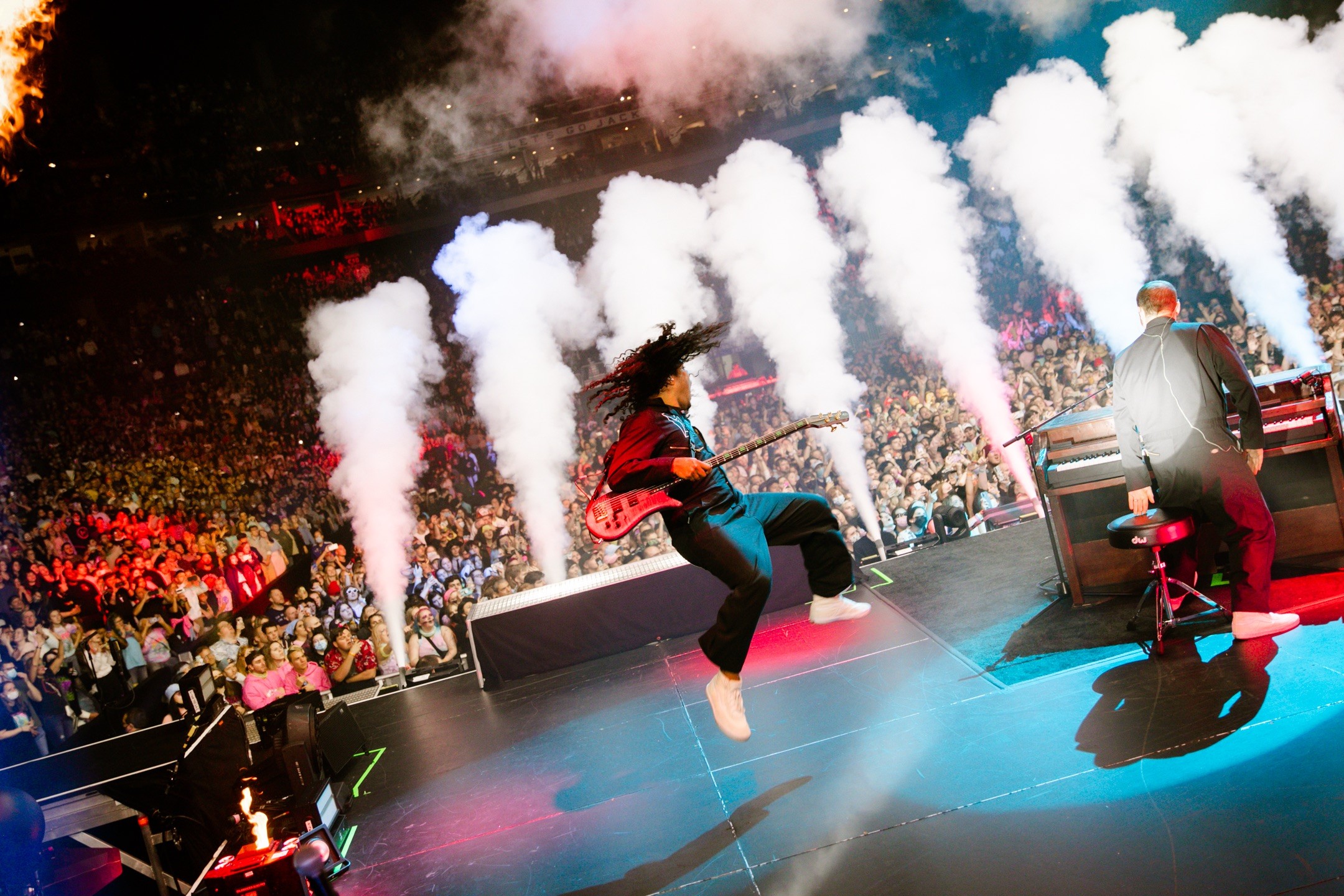