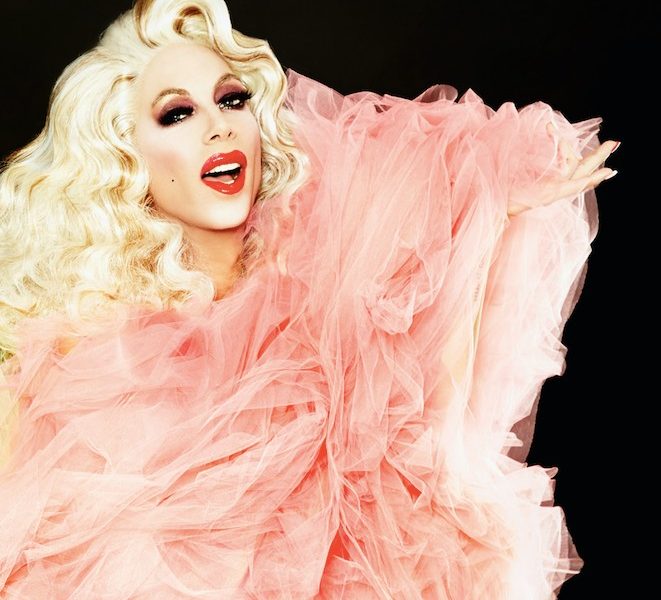 Today we’d like to introduce you to Sherry Vine.

Hi Sherry, it’s an honor to have you on the platform. Thanks for taking the time to share your story with us – to start maybe you can share some of your backstory with our readers?
I started performing in drag as Sherry Vine in 1991. Since then, I have performed all over the world, was co-artistic director of Theatre Couture in NYC, appeared in numerous films and tv shows, was briefly a YouTube sensation and now I’m called a Drag Legend… a nice way of saying old queen! And I still love performing in drag after 30 years!

We all face challenges, but looking back would you describe it as a relatively smooth road?
Being an artist is always up and down, feast or famine. I’ve been so lucky to have maintained a long-running career. There were times of having to work 15 gigs a week to pay rent, self-doubt, etc. But the amazing times far outweigh any struggles.

Alright, so let’s switch gears a bit and talk business. What should we know about your work?
I perform in a drag, a character named Sherry Vine. I’m a “comedy queen” who sings live, acts and does comedy. I’m known for my parodies which are filthy and mostly about poop and penis. I’m proud to be known as the Pop Poop Parody Queen! I’m proud that I have been able to make a living as an artist for my whole life and I’m still in the game. I think I’m also a good business person, I’m nice and I sincerely love what I do. I guess the combination of those elements sets me apart.

Do you have recommendations for books, apps, blogs, etc?
The internet as certainly made researching a lot easier! I am inspired by costumes and looks mostly from the 1970’s; Halston, Bob Mackie, Cher, Debbie Harry. I love reading; mostly fantasy and biographies. Venmo has made getting paid and paying others much easier, lol. 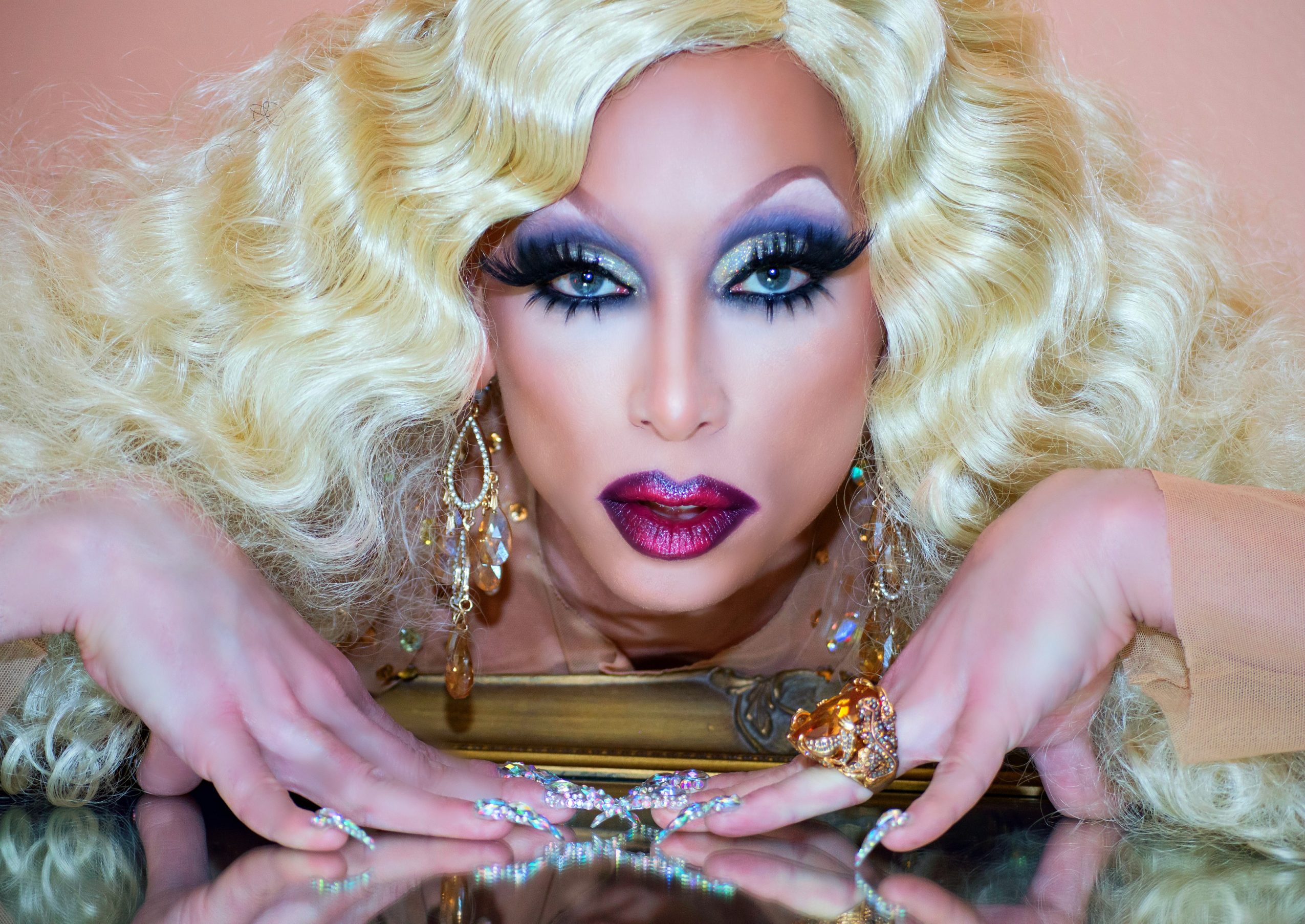 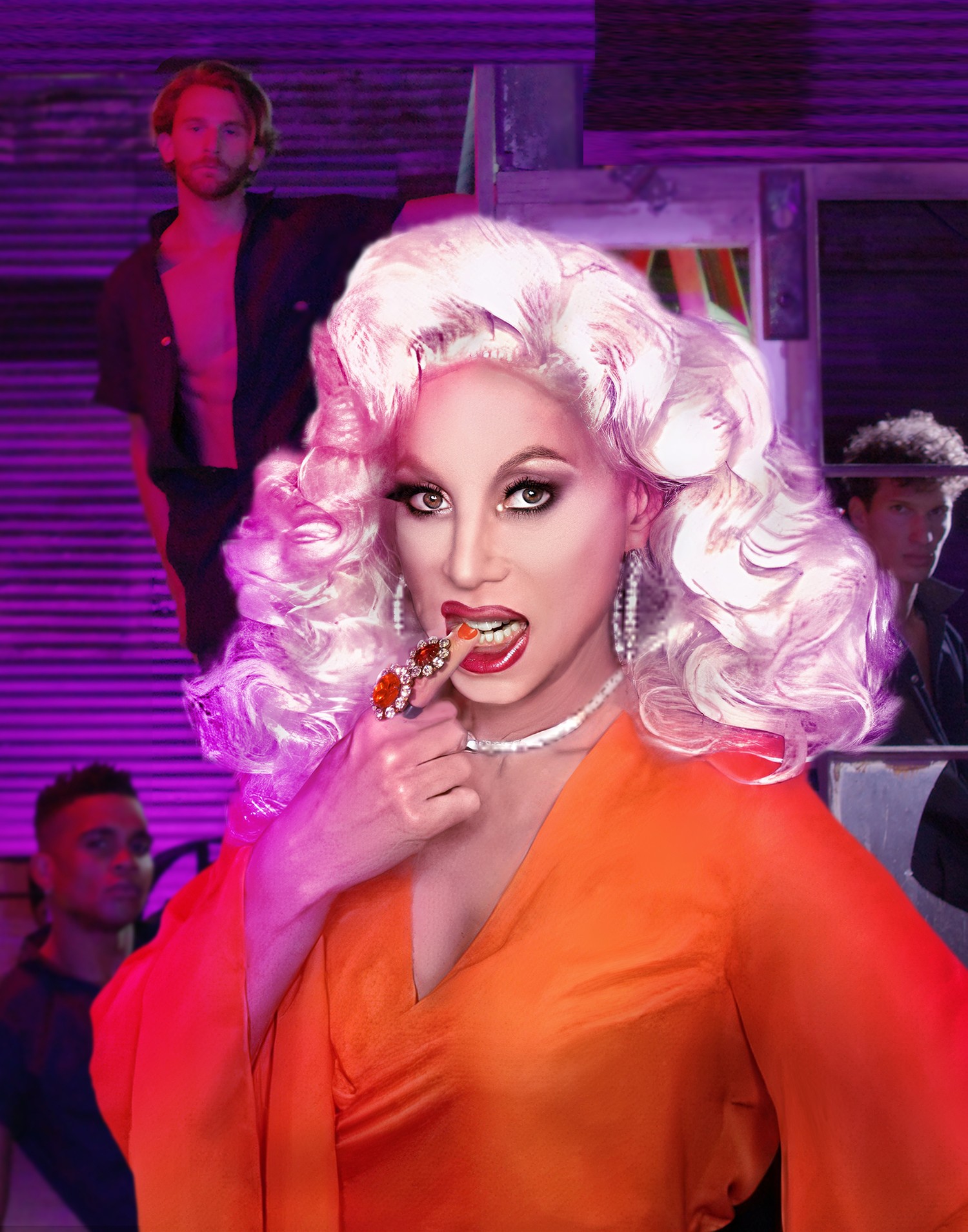 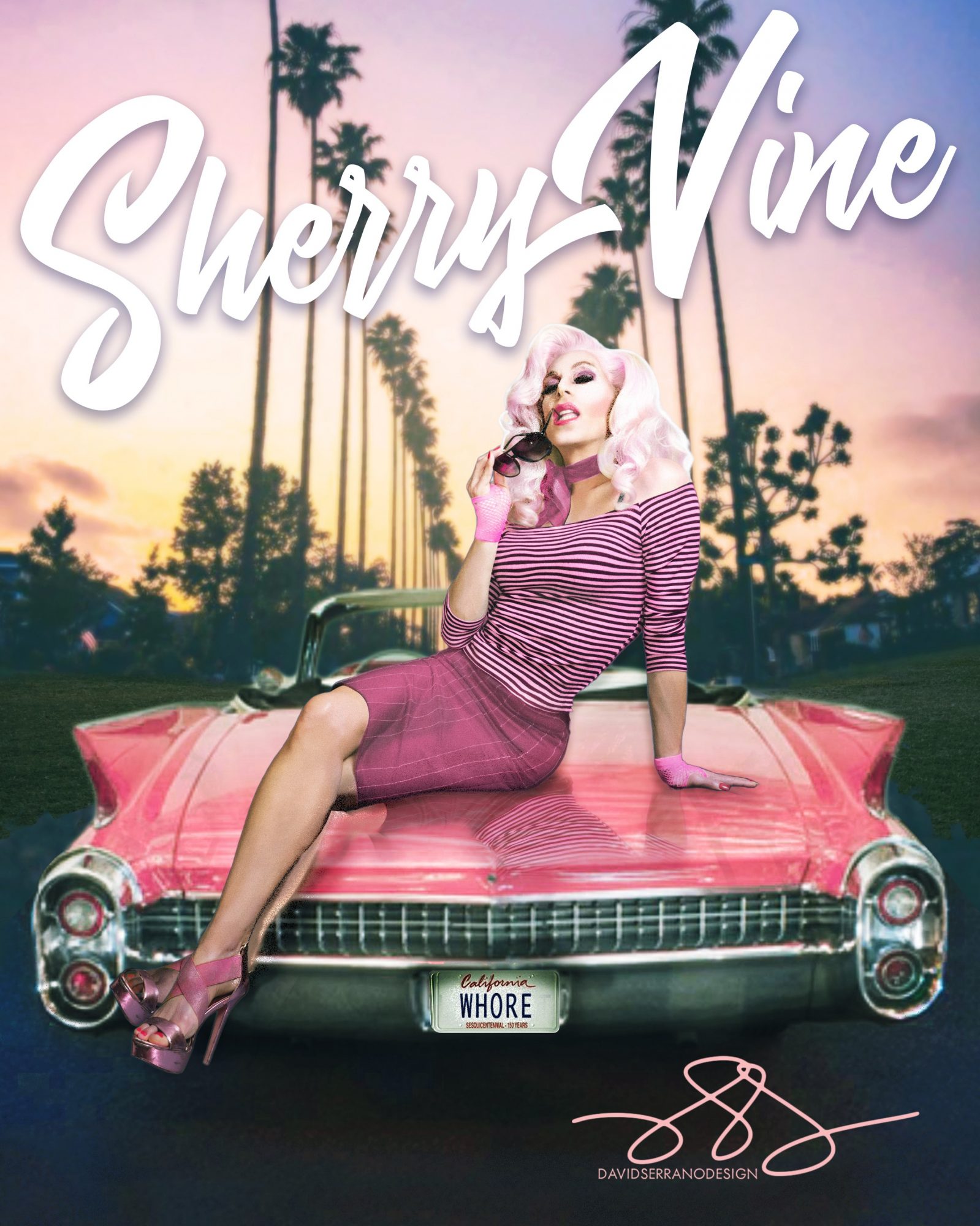 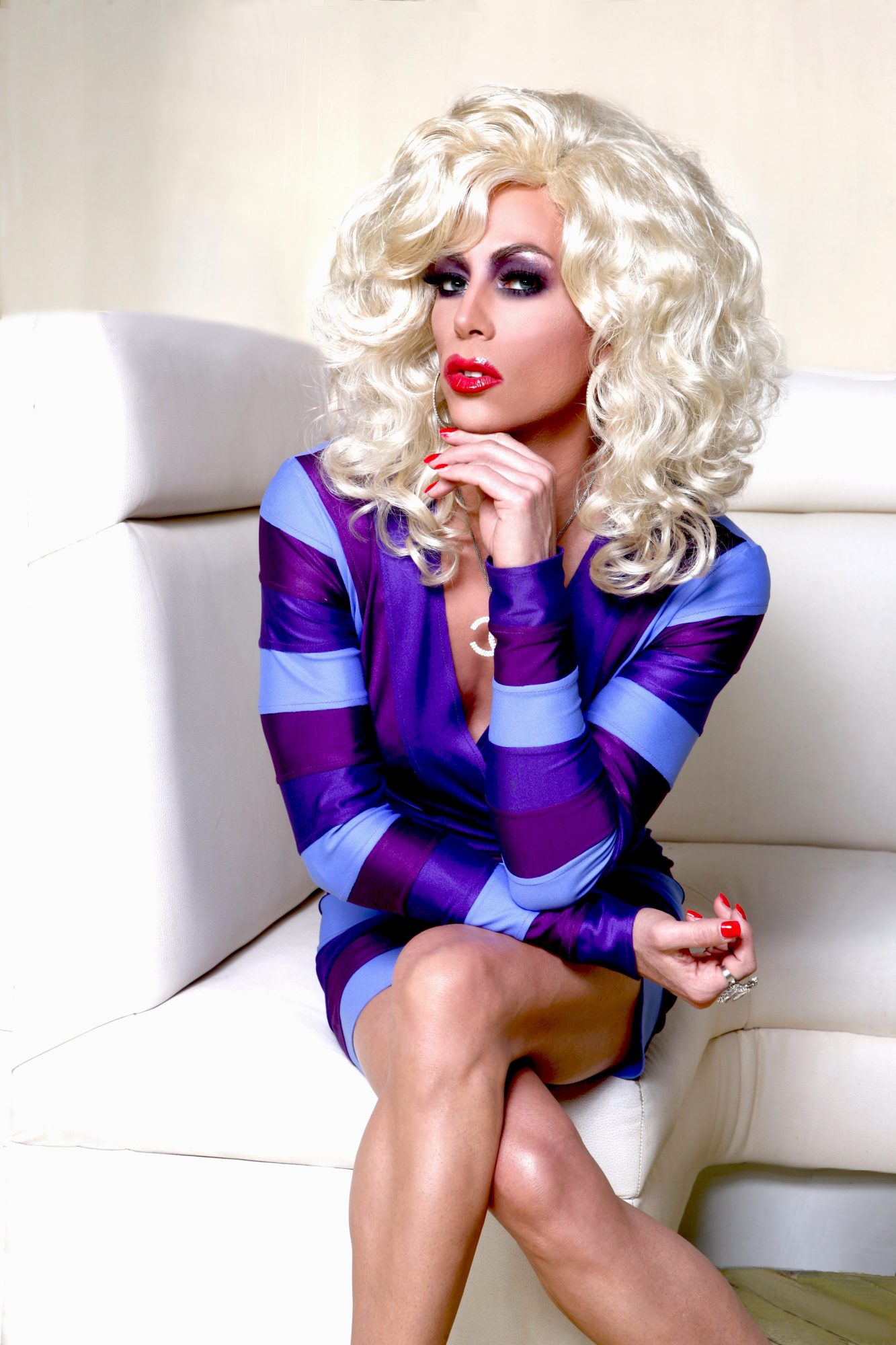 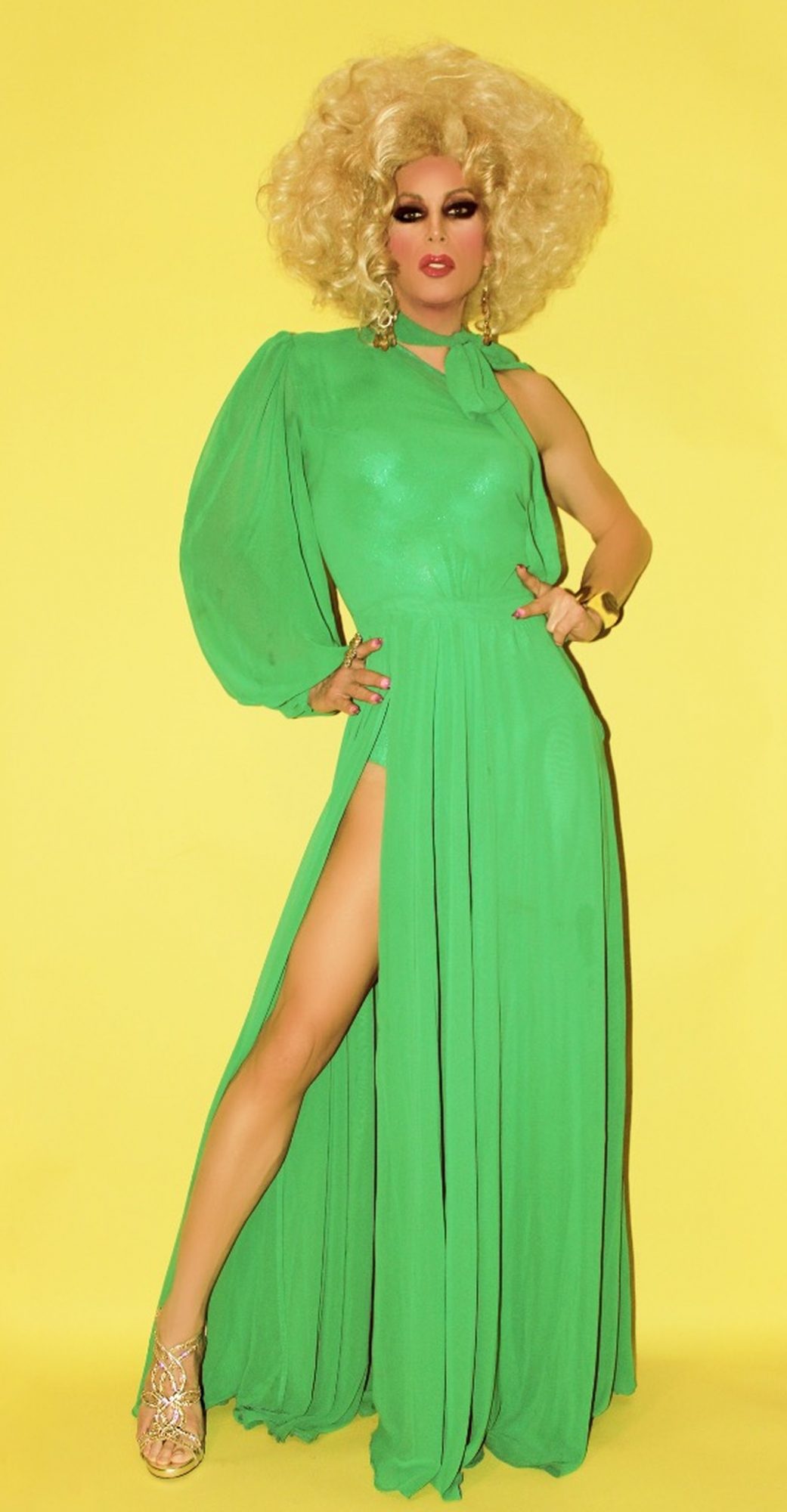