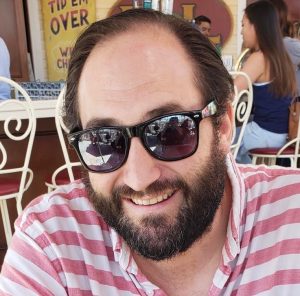 Today we’d like to introduce you to Sean Taylor.

Hi Sean, thanks for joining us today. We’d love for you to start by introducing yourself.
I started my musical career in the early 2000s both in San Francisco in The F****ing Buckaroos and in the San Fernando Valley in the experimental rock band Mrs. Darling Manifest. During that time, I was also working on solo work on my Tascam 4 track in my bedroom. This work started my love of sampling and exploring sounds on a budget. I was inspired by the budget to record sounds rather than buying instruments… After the bands dissolved, I spent all my musical time on my own solo material. I was originally called Bogarting Roomtime. During this time, I really focused on the extremes of both experimental noise and ambient music, often releasing projects of each close to each other. Around 2011 I made the name change to Jamaican Windstorm to better accompany the more breezy and fun nature of the music I had started to make. At this time, I also came up with the goal to never make stuffy and academic sounding experimental music as that scene had and still has been permeated with an artsy almost curatorial nature. The “Art Gallery Scene” is what I called it and it was something I never liked so I started making more lighthearted yet very “out there” music. Currently, I am still working on music in that vein and last year during lockdown, I made an EP using mostly old easy listening and exotica records as the touchpoint to try and give people a bit of an aural escape since things were so serious and dour at the time,

We all face challenges, but looking back would you describe it as a relatively smooth road?
In some ways, yes and in some ways no. Given the nature of the music industry and how it plays favorites with genre, people and image I relegated myself to making music for myself and anyone else who would want to listen. I am lucky enough to have a day job so I don’t have to rely on the industry to continue to make music. So in a way there is total freedom in making my music but no financial/PR support from a label so exposure is low. So in regards to a rocky road, most definitely in terms of being noticed.

Appreciate you sharing that. What else should we know about what you do?
In short, I try and make fun and engaging experimental sample-based music. I don’t really think I am known for anything in particular but my fans seem to enjoy the majority of my releases which span across a wide range of genres. Currently, I am most proud of my last two projects. The full-length “Weird Wild Stuff” which was released in 2018 and the newest EP which was released in mid-2020. Both represent two very distinct sides of my sound to the extreme in each direction. Those two releases are good starting points for any new listeners.

The thing I think that sets me apart from most of my contemporaries is the lighthearted almost humorous nature of the music within the realm of experimental music. I like to have fun with it and I’m inspired by bands that came before me who definitely had fun with it. The bands that influence me the most are Ween. They Might Be Giants, The Residents, Negativland, Boredoms and John Oswald.

Let’s talk about our city – what do you love? What do you not love?
I love Montebello because it is close enough to everything convenient and interesting yet not tainted by trends and overcrowded like other areas of the city. Honestly, there isn’t much I don’t like about Montebello. 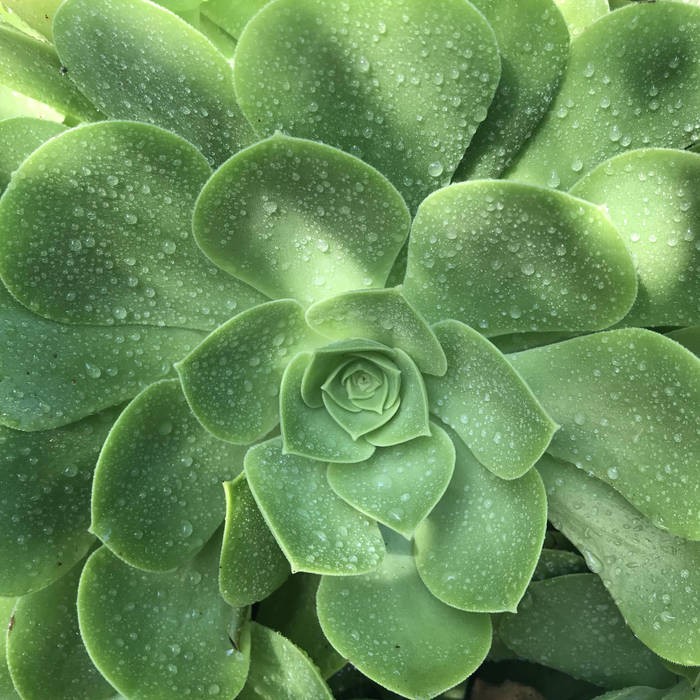 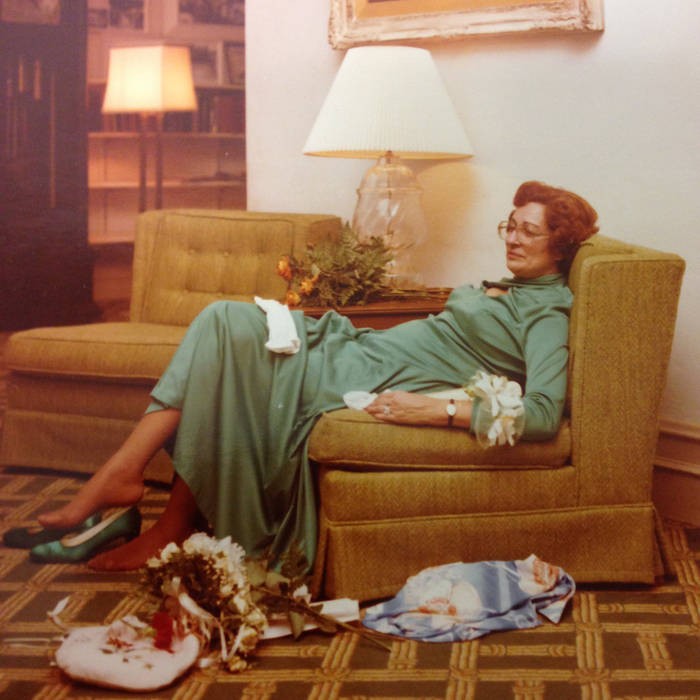 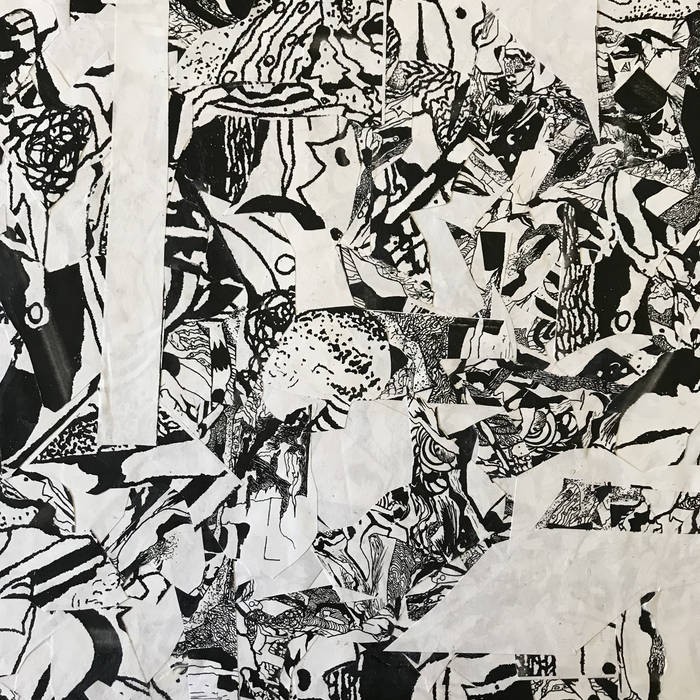