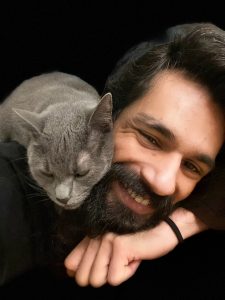 Today we’d like to introduce you to Sagar Joshi.

Hi Sagar, we’d love for you to start by introducing yourself.
I grew up in Mumbai, India, and have been playing instruments since I was 3 years old. Started with an Indian classical instrument called Tabla and progressed into many different worlds of music. Now I play 18 different instruments. In the quest for being around good music and amazing musicians, I started playing and making bands in Mumbai. Namely, Natural Volume, Life, Daira, etc. were some of the known projects I was a part of while in India. With time, the need of sounding a certain way was growing and that’s when I swapped playing guitars for bass and started mixing Front of House while playing bass. Now I have been a professional FOH for 17 years. Mixing FOH for bands like The Marias, RYX, Neil Frances, Meg Myers, St. Panther, and many more.

We all face challenges, but looking back, would you describe it as a relatively smooth road?
Being a musician, getting into the audio world, and learning by myself was a challenge in itself. But having some support from Professional Audio rental companies in India meant the world at the time. After being on stage playing for big audiences, starting from the ground up posted its own challenge. A musician Mixing FOH in his own creative unconventional way was received with a pinch of salt from some peers. After I was know enough in India, working with some well-known Bollywood artists like A.R. Rahman, Arijit Singh, Salim Suleman, Sunidhi Chauhan, etc., I joined an amazing band called Daira. Daira was an independent band from Mumbai filled with amazing musicianship and composing styles but still an independent band. We recorded our first self-titled album at home with the availability of 1 single microphone, the same microphone used on Guitars, Bass, Vocals, creatively figured out how to record drums with only 3 microphones. The album Daira was received with open harts by the Rock community of India and that striked the desire to learn more ways to creatively mix music. Soon enough, the word Engineer-Producer was introduced to me, and the desire to learn more technical audio grew to the level where I had to move from Mumbai to learn more. Moving to USA and learning from the Older legendary cats was a lifelong desire that had cultivated and finally found an gateway to learn from Joel Numa at the Los Angeles Film School. Joel, who has been a mixer for Madonna, Shakira, The Neptunes, Christina Aguilera, Pharrell, Fergie, Richard Marx, OhLand, J-Lo, Enrique Iglesias, Vertical Horizon, Adam Lambert, and Nelly Furtado walked me through the ‘American Pop sonic culture.’

Can you tell our readers more about what you do and what you think sets you apart from others?
After exploring the world of creative audio in the studio, the desire to execute similar production abilities as a mixer in Live sound was ever-growing and was very rare to see. I am one of the few mixers in the Live performance world who uses custom-made effect units and DJ equipment to mix a band to bring an electronic quality to it. Over time I have grown very close to Synthesis and have been trying to incorporate the feeling into live music that I mix. Some of the recent projects I have been very proud of is Neil Frances, RYX, The Marias, and Meg Myers. I always been known for my Drum, piano, and orchestral sounds, and now It’s starting to warp towards unique sounding effects and sonic structures that you can experience in Live sound that previously was only possible to do in a studio.

Any big plans?
I have finally started composing and writing music again after a break of 9 years which was given to music mixing and learning the engineering aspect of the music world. I am very excited to release my EP called Revive in January, which talks about the feeling of ‘Falling down’ and getting back up on your feet. This EP is a story of a person who falls and the cycle of emotion He/Her goes through after the fact, The realization that you are the person who will pick yourself up, the process of convincing yourself to get back up, and finally the feeling that is left when you are back from that journey. Soon after that, I have a plan to release the album that I have been composing for a year called Epidemic. I am also looking forward to touring with my beloved friends from Neil Frances and many more bands. 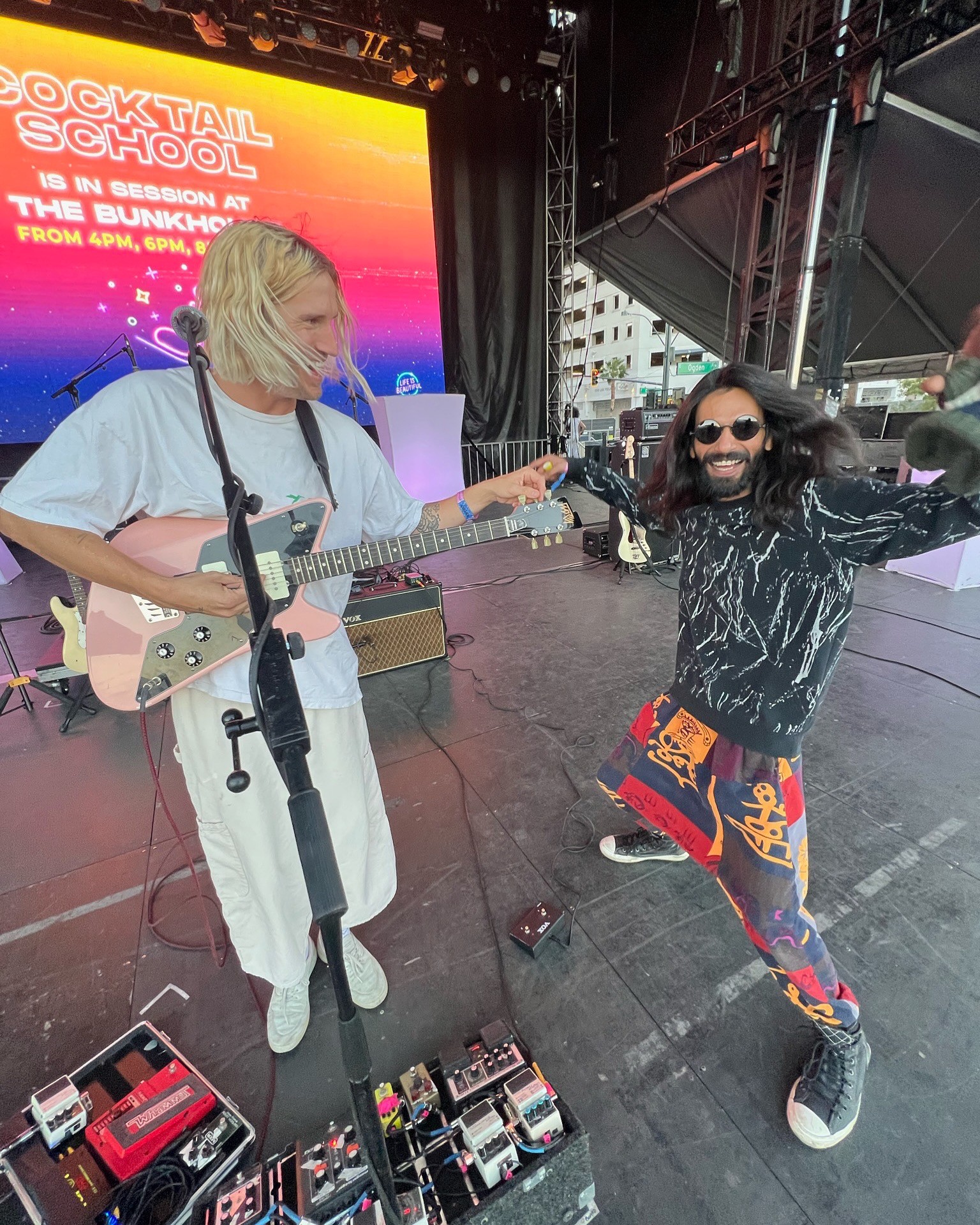 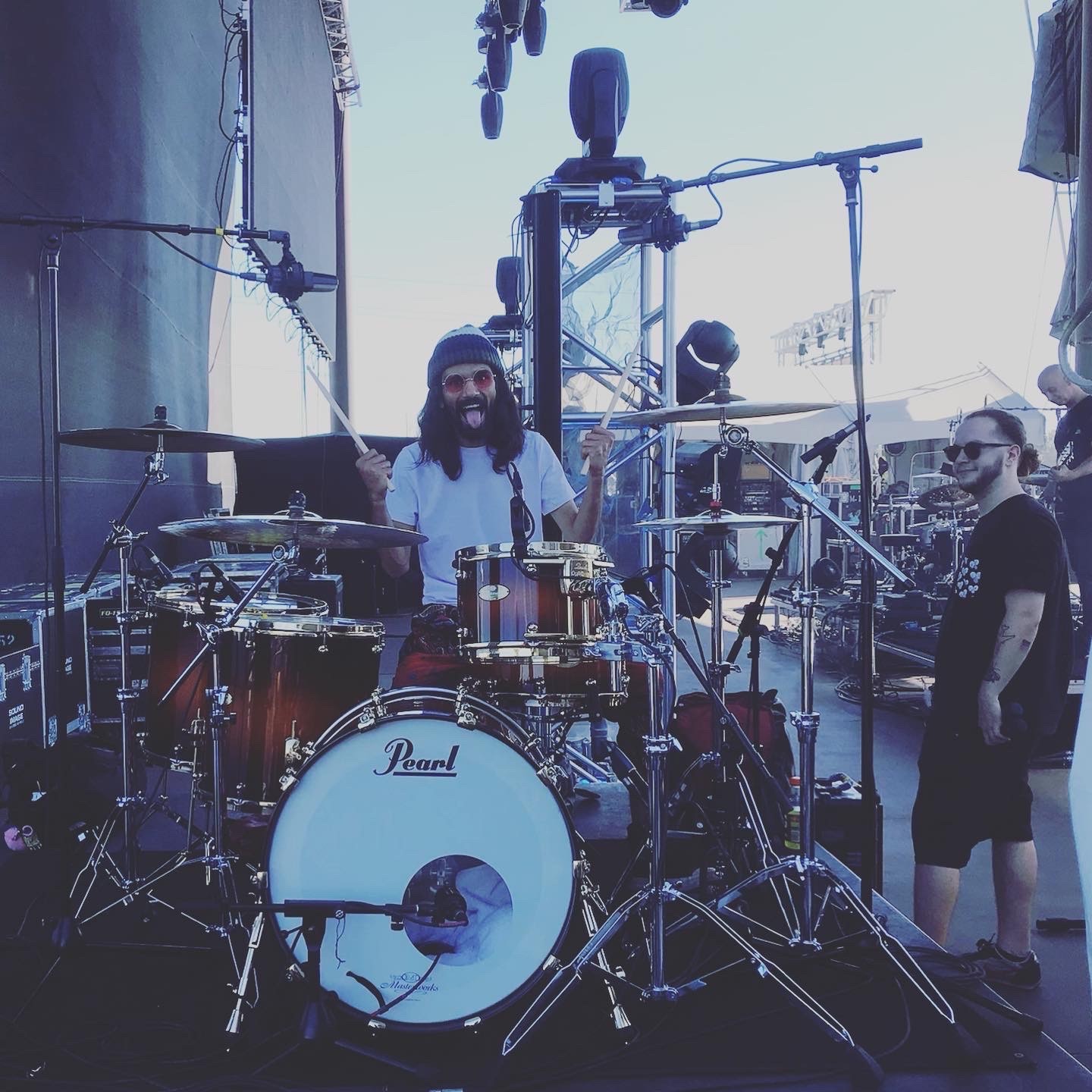 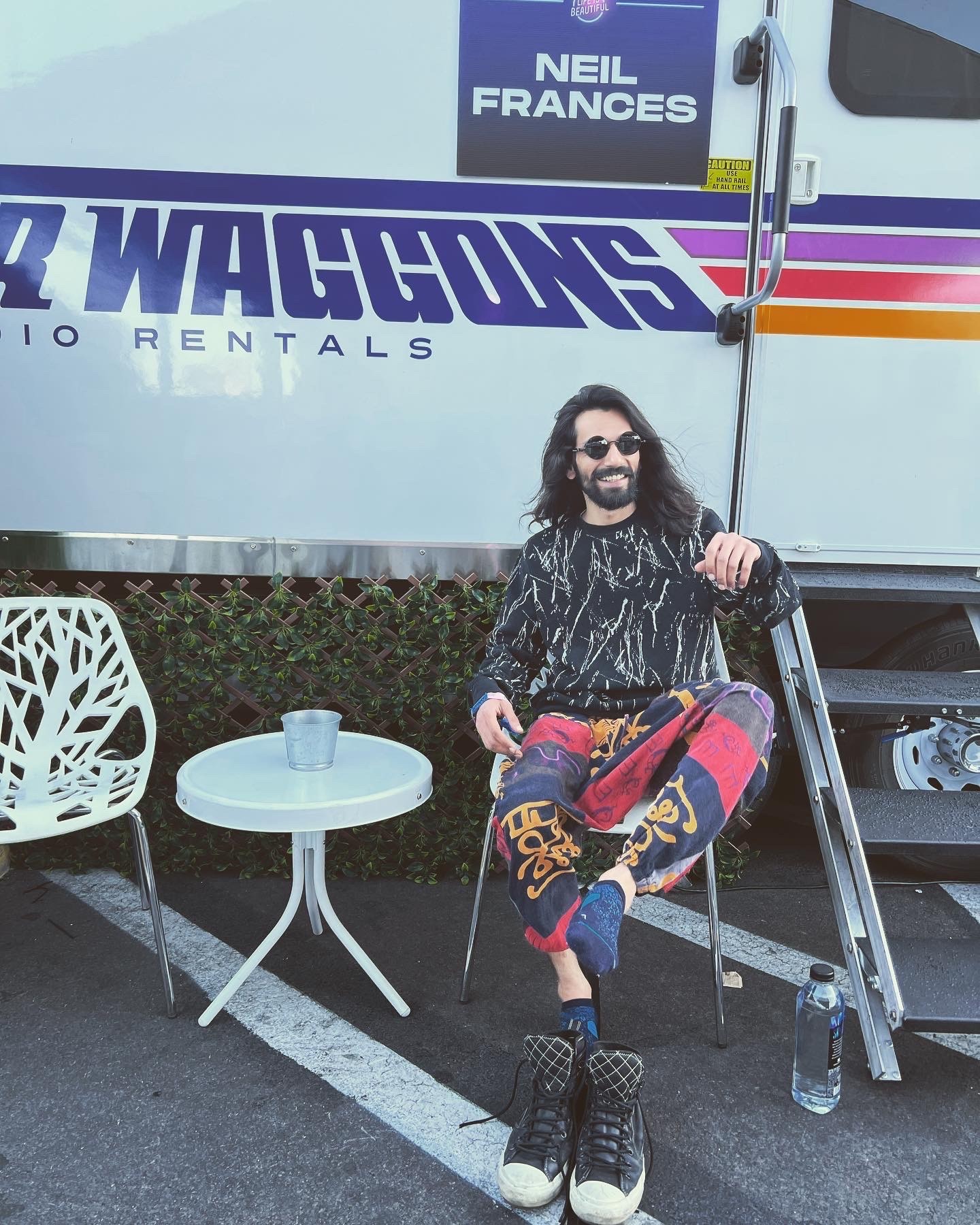 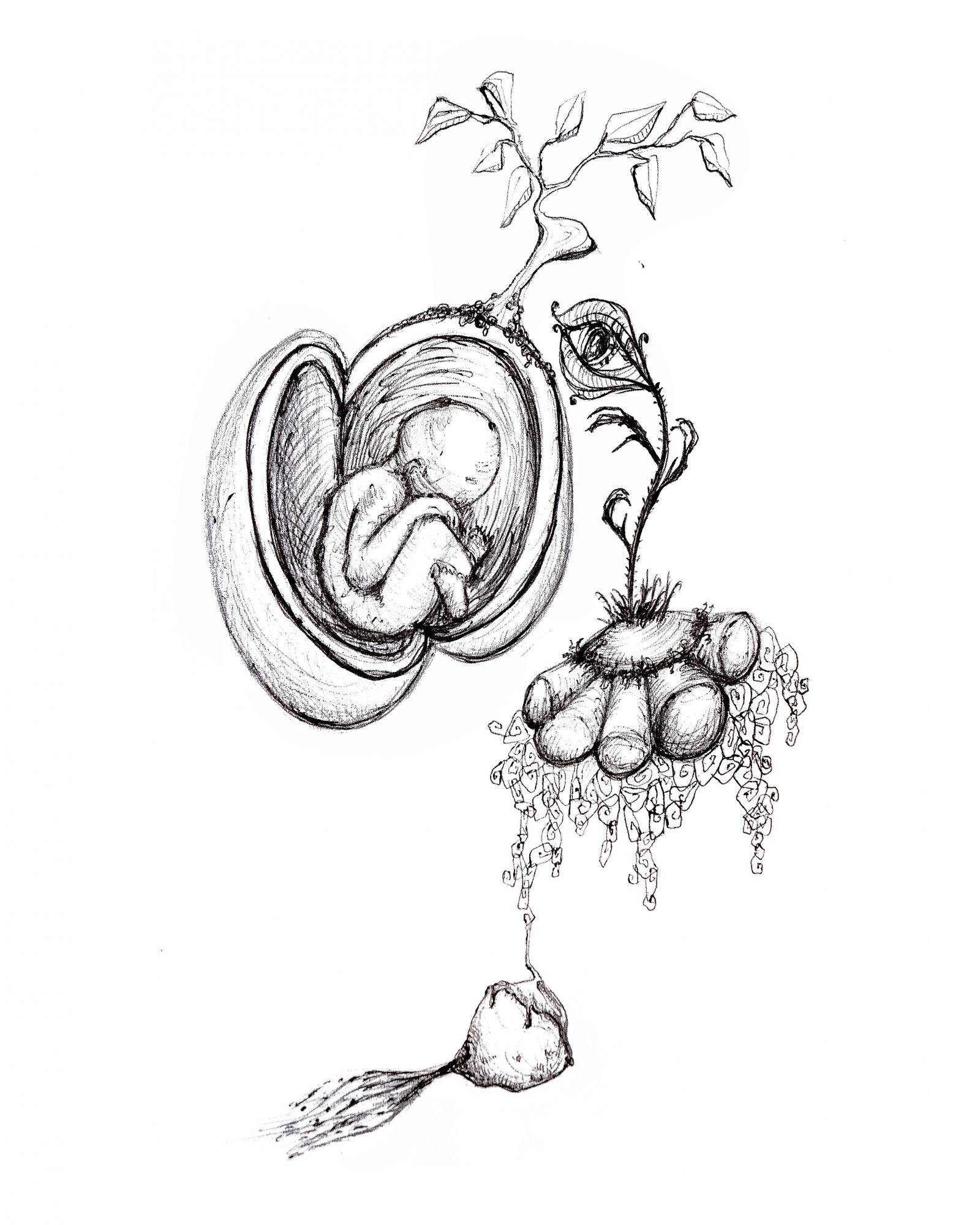 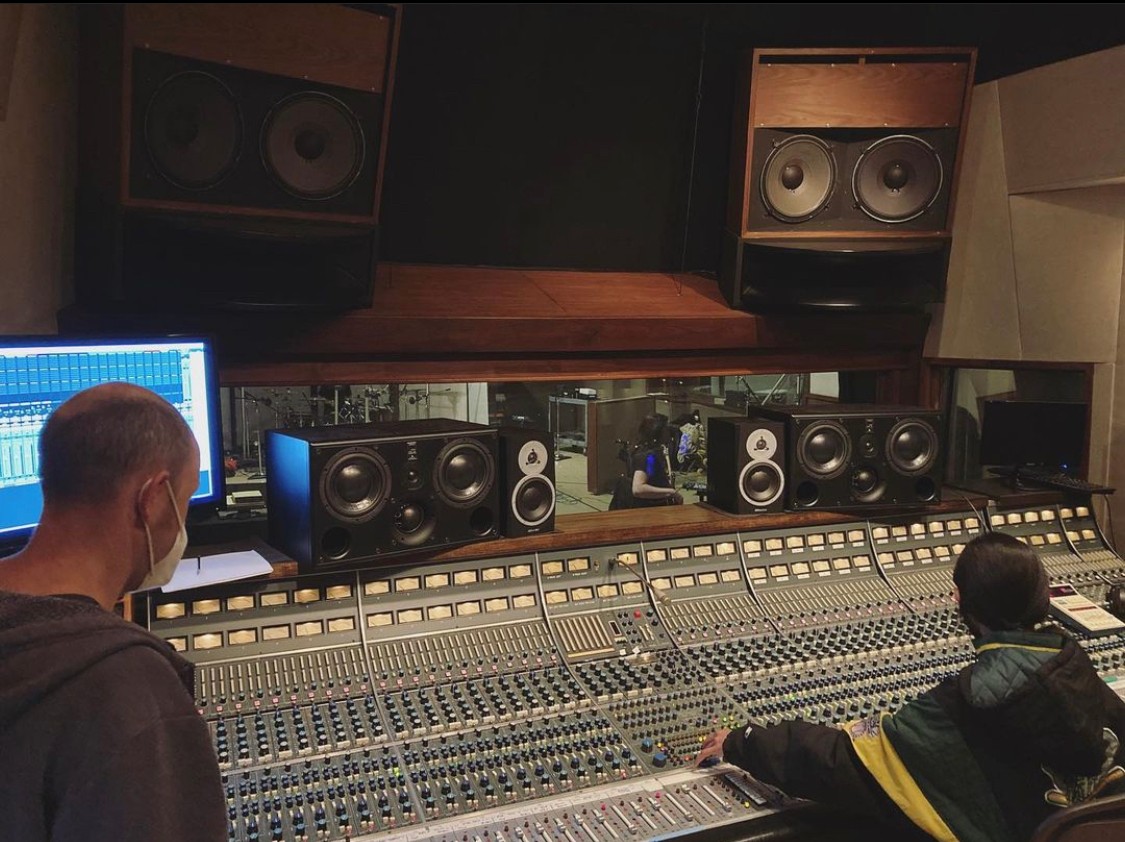 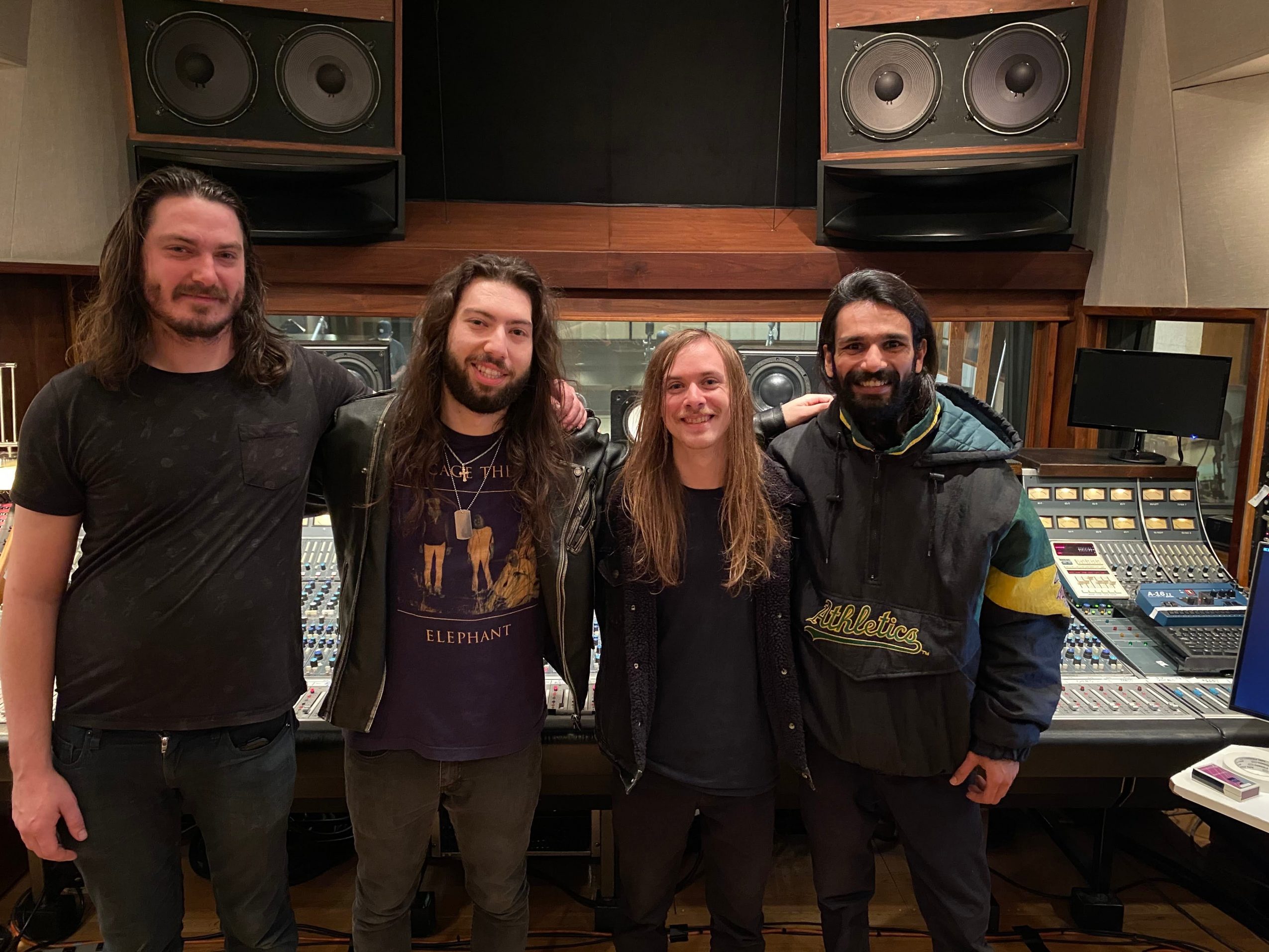