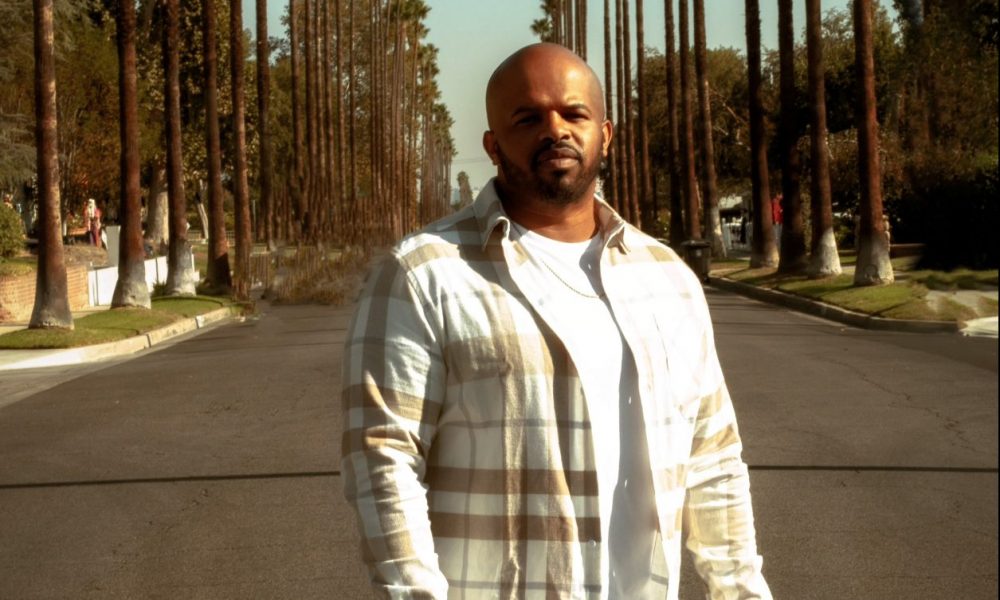 Today we’d like to introduce you to Ryan Payne.

Hi Ryan, so excited to have you with us today. What can you tell us about your story?
I was born in Columbus, Ohio. I am the oldest of five. The greatest gift I was given were parents who allowed me to explore my interests as a kid. Watching Power Rangers made me want to learn how to fight so my parents signed me up for Taekwondo at the age of five. At the age of eight, I was drawing Ninja Turtles or whatever caught my eye. My parents then put me into the Columbus School of Art and Design where I learned how to draw, paint and create designs. My attention later became obsessed with Kenny G and fell in love with the sound of the saxophone. My parents rented an alto saxophone and I learned to play in the school band. I later become unmotivated with it and put most of my focus into Taekwondo. During my ten years of karate, I achieved the rank of First Degree Black Belt and helped teach classes at the age of 15. After feeling burnt out from 10 years of Taekwondo, I started playing football my sophomore year through my senior year and graduated high school in 2006. I attended Wright State University with an undecided major. After two semesters, I dropped out due to bad grades and was undecided about what I wanted to do for my future. I moved back home with my parents and went to a community college and after a couple of semesters, I decided to take a break. I moved out of my parent’s house and got a full-time job at the age of 18 and started working long hours in different factories. One day I randomly bought a recording mic and started making music with my younger brother. We became obsessed with creating music and formed a rap group with a couple of friends called the Dub C Boyz. It was during our first live performance at a festival that I noticed how much I loved performing and it was an experience that I will never forget. Soon after the performance, I decided to enlist into the United States Air Force to see the world and use the free college benefits.

During my time in the USAF served as a Security forces member. I served in Texas, Montana (4years), Turkey, Germany and ended my enlistment in Virginia. During my four years in Montana, Vine and Instagram videos was popular. A lot of my friends encouraged me to make funny videos because they thought I was funny. So I started creating my own short (30sec-1min) comedic skits and I fell in love with acting and comedy/improv. To date, I have over 100 videos on Facebook/Instagram. I loved it so much and I started to feel like this is what I wanted to do for the rest of my life. I was terrified to pursue it full-time. After completing my seven years of service, I separated and moved back home to start my life over again. I got my life insurance license and tried to really become financially free doing sales. After endless days of driving around in my car going door to door and facing rejection after rejection, I decided to quit sales and worked at Amazon for over a year. I then decided that I wasn’t going to deny my dreams of becoming an actor anymore so I decided to use my military schooling benefits to go to an acting school in LA. Before I took the leap of faith, I signed up for a local acting class in Columbus just to be sure this is what I wanted to do. I took the class and fell in love with acting even more. After that, my mind was made up and I sold 20 pairs of my shoes and saved up enough money to move out to LA to go to school. My Dad and I drove from Ohio to Los Angeles and I soon attended The New York Film Academy for Acting for film for two years and had the time of my life. I graduated in September of 2020 Summa Cum laude. I have been pursuing the dream ever since.

We all face challenges, but looking back would you describe it as a relatively smooth road?
It has not been the smoothest road but now that I look back at all the challenges prepared me for what was to come. The biggest obstacle for me was leaving behind my family that I love so much AGAIN to pursue my dreams. I knew everybody thought I was crazy for pursuing acting. The fear of failure was also in my mind constantly but the fear of getting to the end of my life with regret is what eventually helped me move past the fear. I was also in a long-term relationship that wanted me to settle down and get married/have kids. Deep down, I was not ready for it because I still wanted to pursue my goals of acting and live in LA. So we eventually decided to separate and I packed all that could fit in my car and drove to LA.

Alright, so let’s switch gears a bit and talk business. What should we know about your work?
I used to call myself just an actor but there are so many things I love to do so artist/creative sums it up perfectly. I love being in any creative/collaborative environment. I’m most known for my comedic skits on my Instagram and Facebook. I also love to sing and mix comedy with music. I’m most proud that I never gave up and continue to find things in this life that I love doing. What sets me apart from others is that I’m not afraid to be vulnerable, take risks and sacrifice everything to reach my goals. I know who I am and I’m not afraid to be who I am.

Let’s talk about our city – what do you love? What do you not love?
When I first came to LA the first thing I noticed was how different the energy was here. I don’t know if it’s the weather or that this city is filled with people like me but I just feel so alive here. I love the diversity and acceptance. I finally feel like I’ve found my tribe of people in this city. I think the least thing I like about the city and I’m sure everyone else will agree is the TRAFFIC! 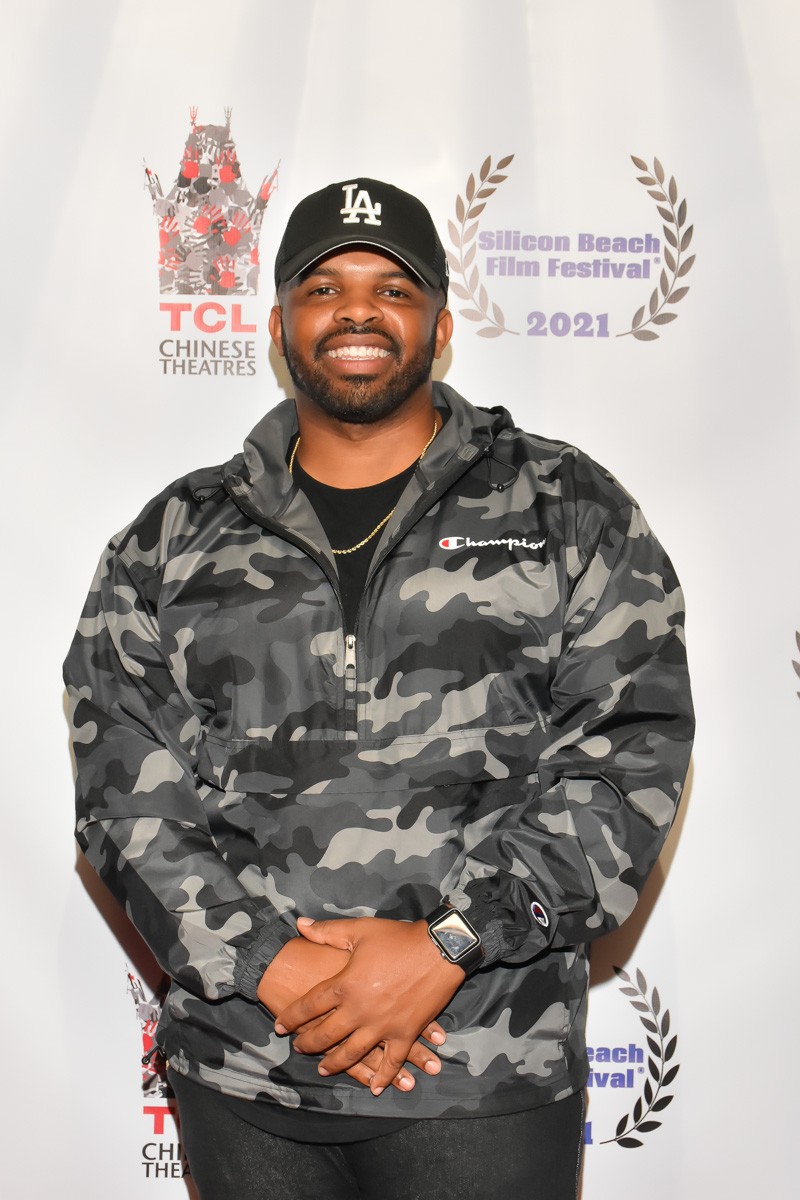 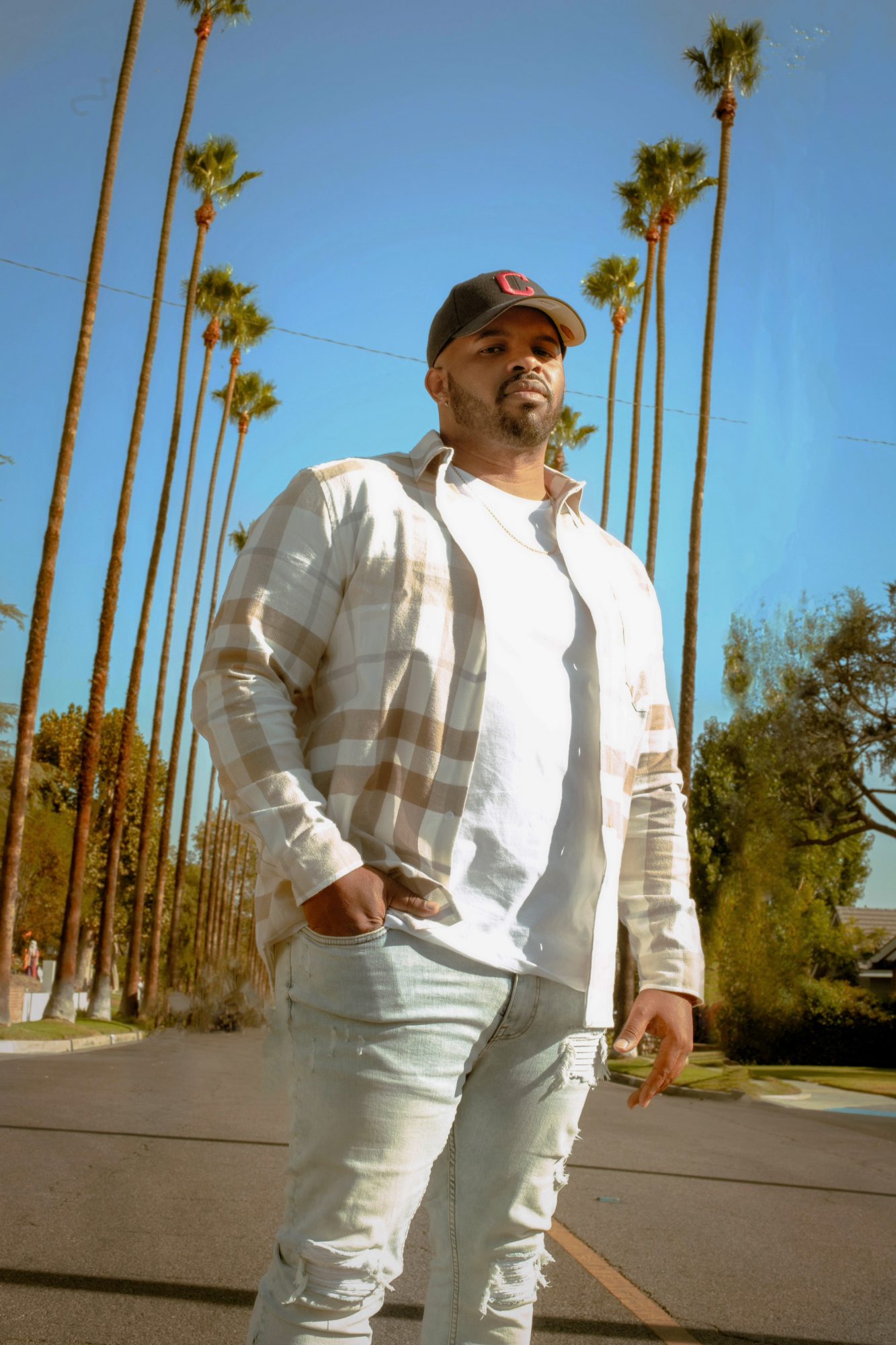 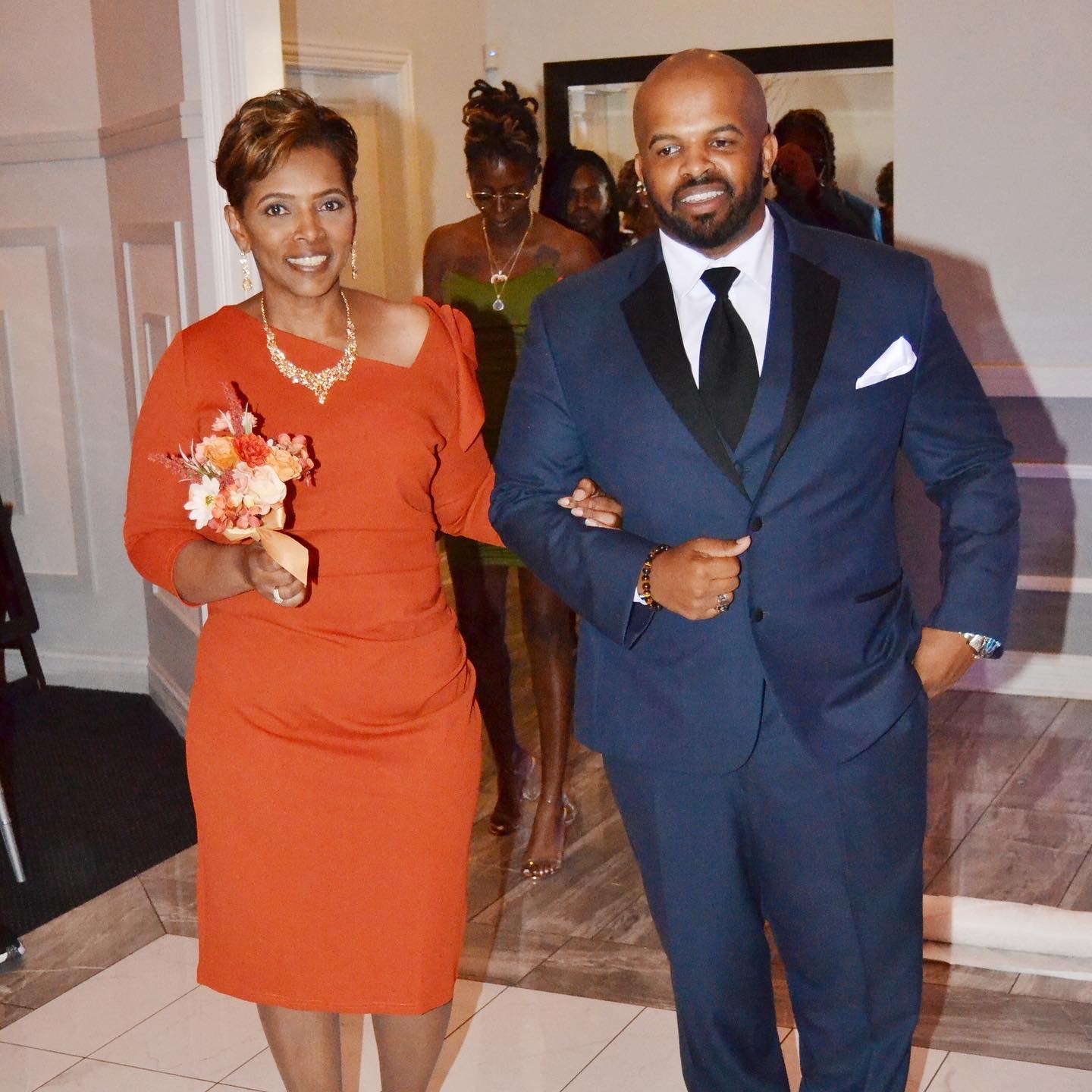 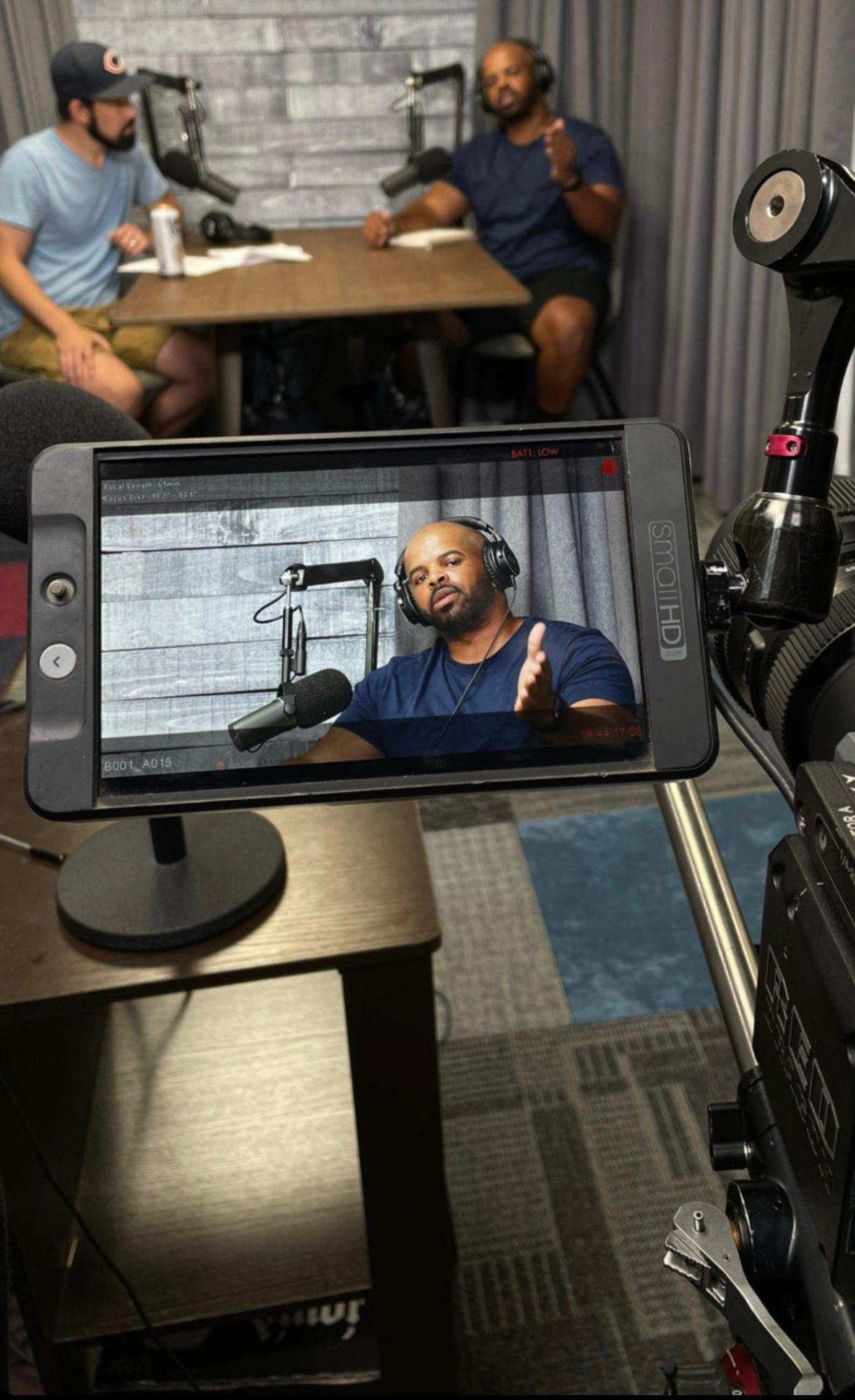 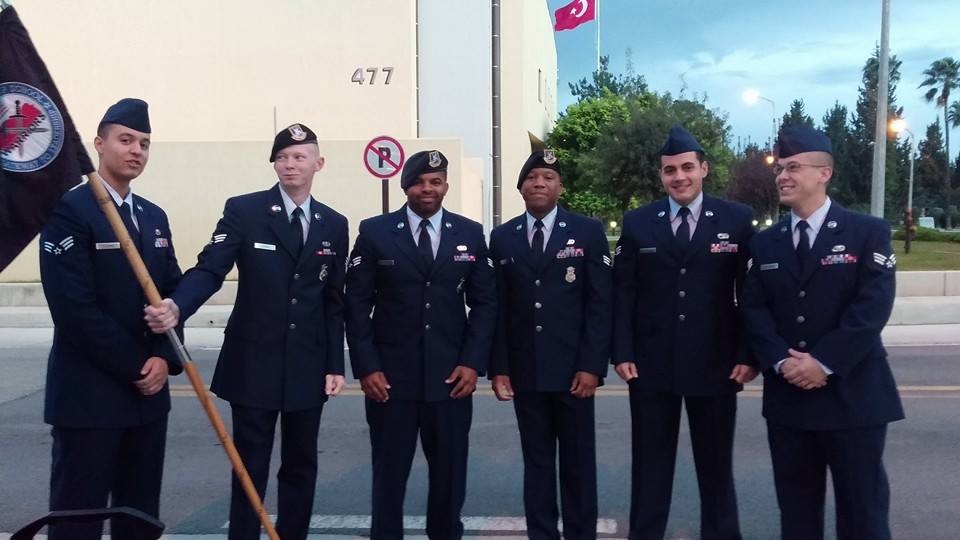 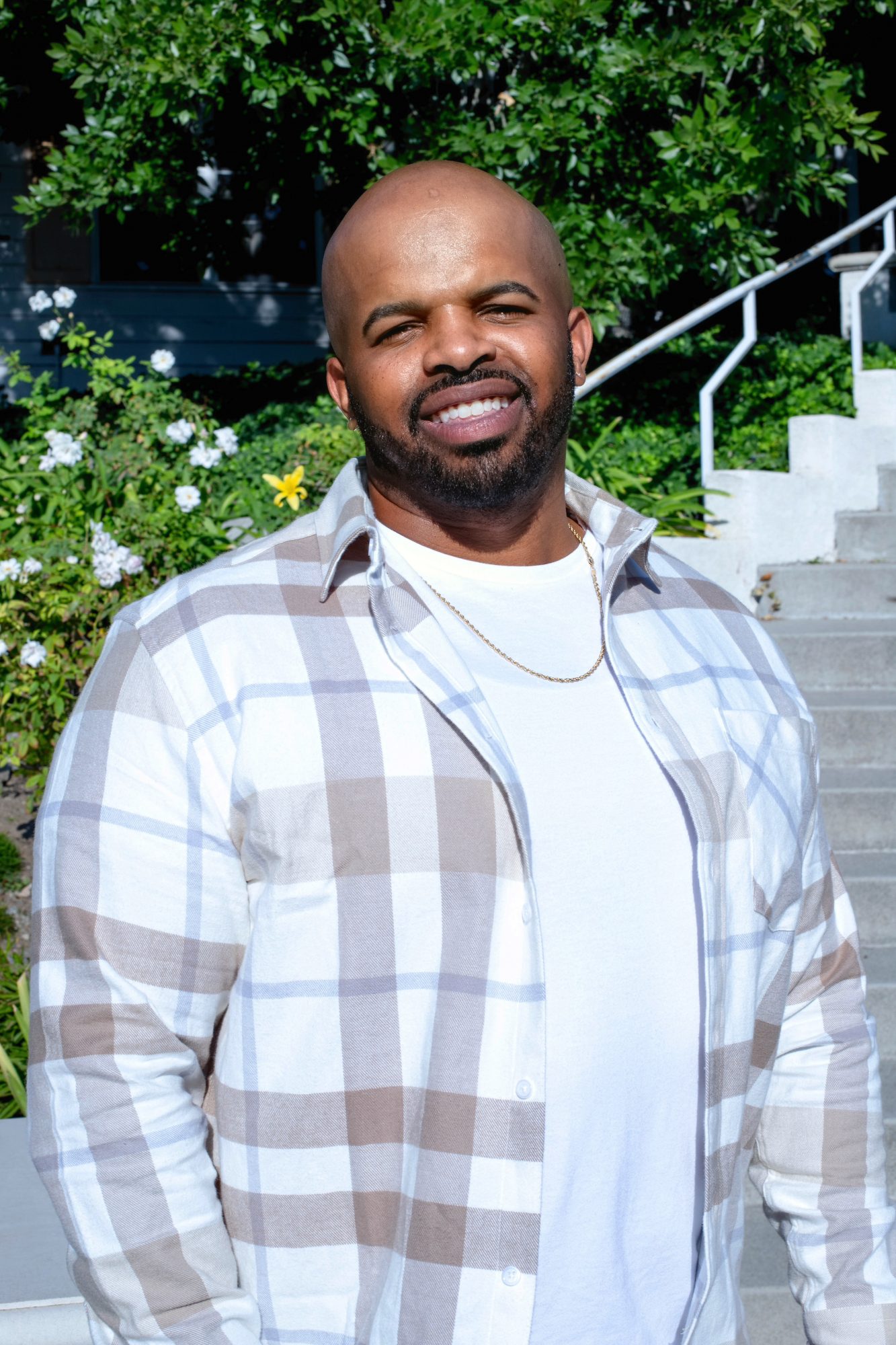 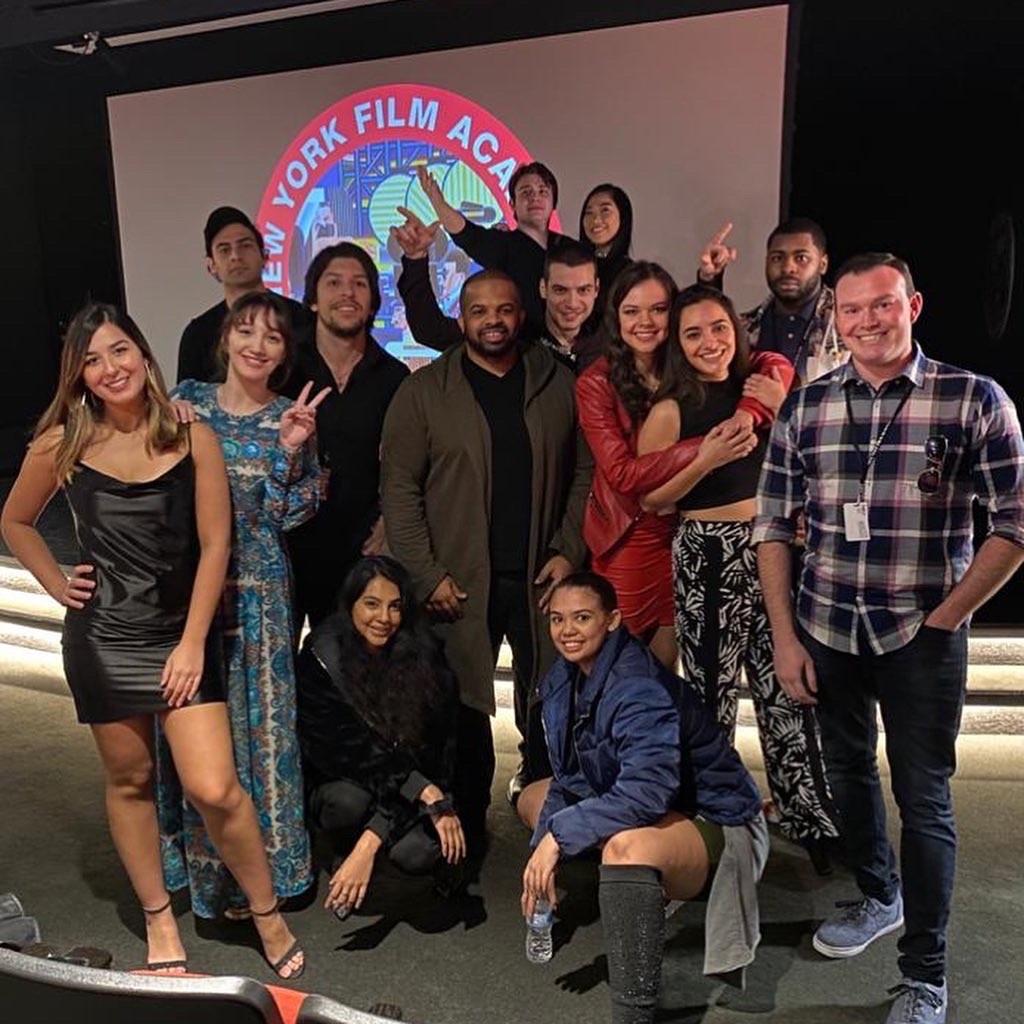 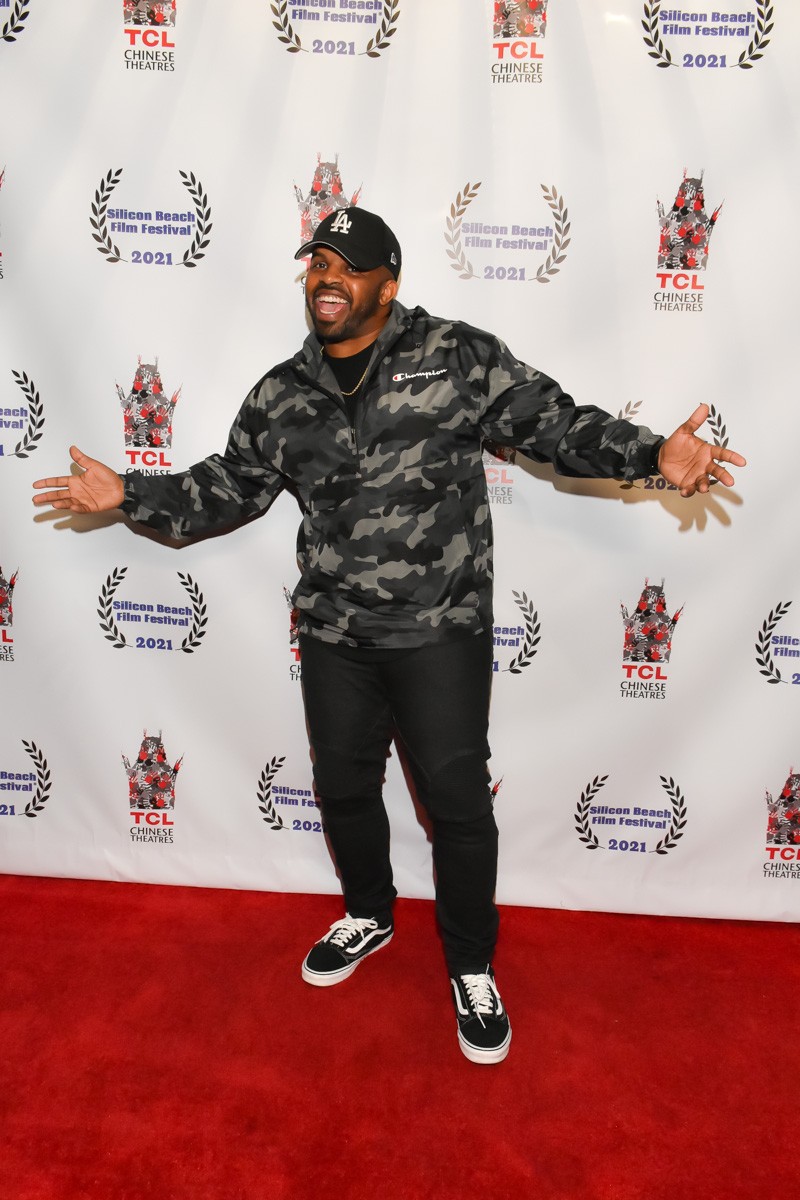 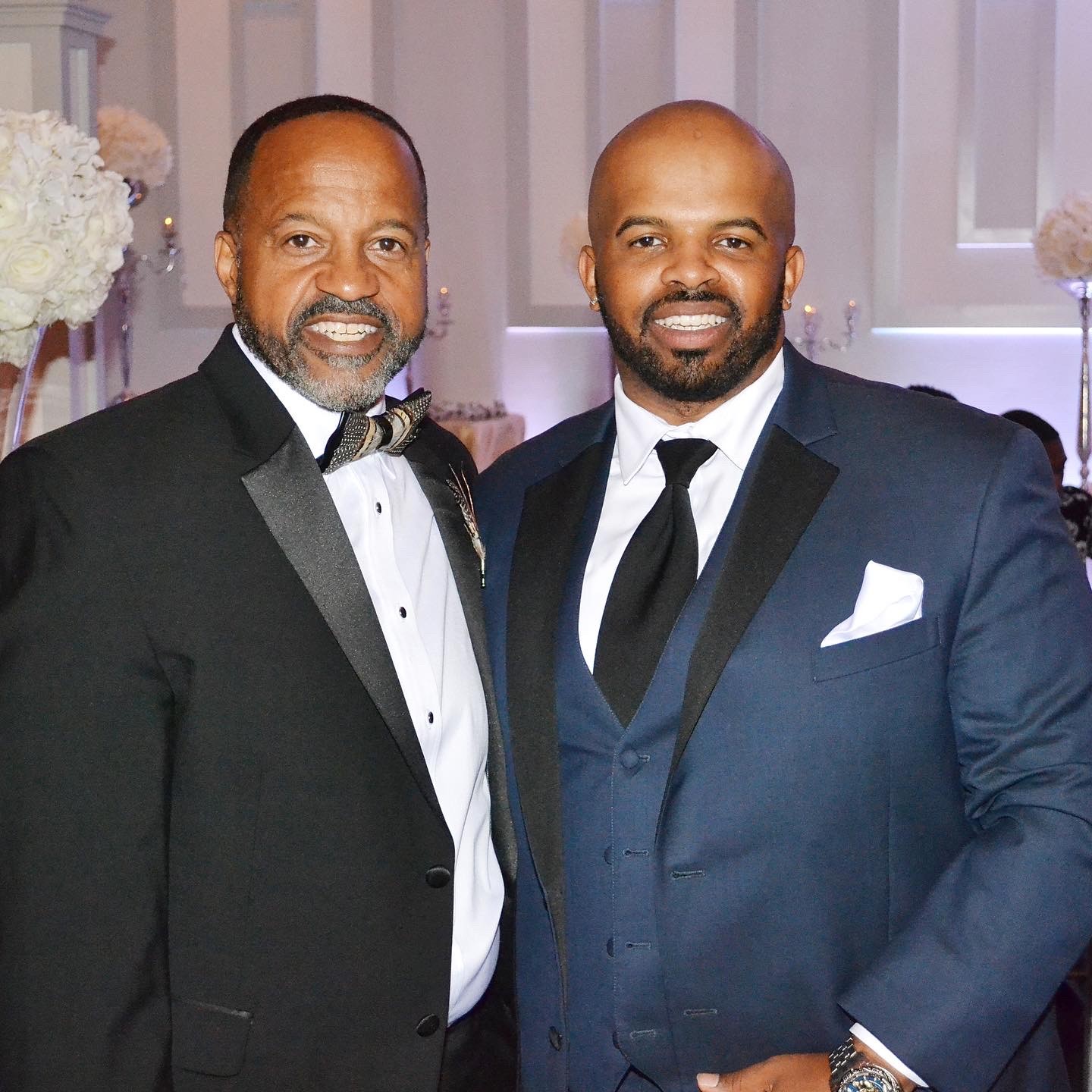 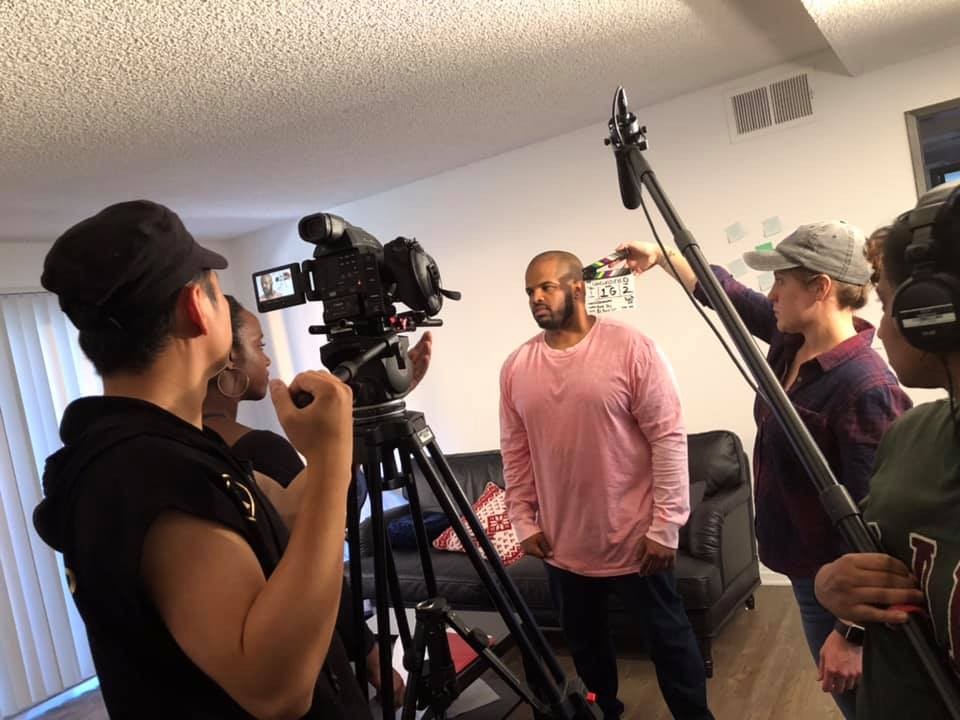 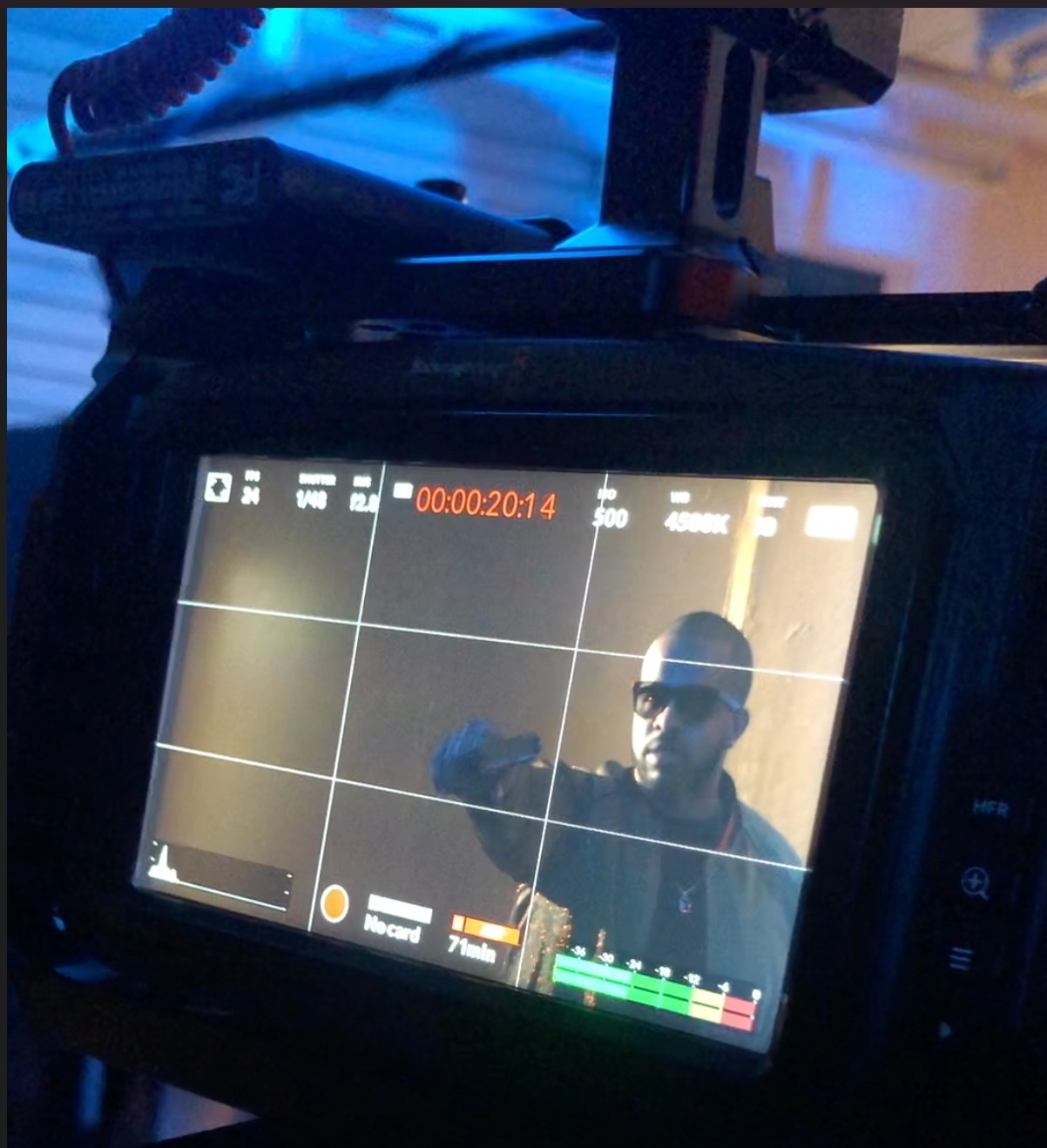