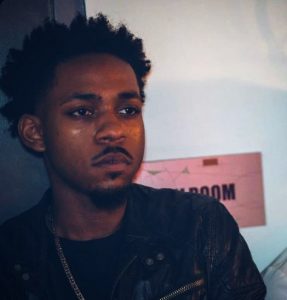 Hi Casio, so excited to have you with us today. What can you tell us about your story?
I grew up in Atlanta, Georgia. I started pursuing music early in middle school playing a couple of instruments, saxophone being the primary. I had a little Casio keyboard I was playing around with all the time, and I remember one day when I was just making songs and beats in my head but didn’t really know how to put it to life, didn’t know how to create what I hear. So I started learning how to make beats while I was in band in high school at Southwest Dekalb. I attended LSU in Baton Rouge for a year when I graduated high school to pursue a degree I. marine biology (terrible idea) and realized that my passion for music will never go away. I just need to learn how to make a living off of it, learn how to protect it. So I decided to transfer to Tennessee State University on a band scholarship and began getting small little placements, started networking and learning the music business side after my first placement with Remy Boyz (Fetty Wap & Monty) called Bahamas. The song didn’t really go anywhere though, and they gave credit to Yung Lan instead of me and my tag is on there. The situation as a whole was pretty messed up to me, but you live and you learn. I also have a beat-making/songwriting production company that started around this time called The Wav Gods. We started getting placements from Kap G, Boosie, Snootie Wild, Prince Scooter, Trap Beckham, Aqu@riu$, and more. I graduated from TSU with a bachelor of science in Music and specialized in performance, engineering, and business, and started pursuing an artist career last year at school with an artist/friend of mine named Scxtty Lyrique. We both serve as an artist, engineers, and producers for the next up and coming record label in Atlanta, Black Bird Empire.

We all face challenges, but looking back would you describe it as a relatively smooth road?
Not even close, it’s been a roller coaster since day 1. A lot of ppl tend to just look down on you when you start out and not give you a chance to make something happen. Beats get sent out, but songs never get sent back. And when they do get sent back, they’re not hits and they can’t get me off the ground the way I want to. No billboard records yet but they’re on the way. I spent a good portion of my life making music for artists who almost blew up, the ones who had motion in the city and lost it. I started making music on my own, recording on my own beats and been getting better results than most of the ppl I would send beats too. It’s came to a point in my life where I don’t even expect anyone to put me on anymore other than me. A lot of trial and error with relationships and the business. The skillset however grew stronger as I was learning to move better. Who would’ve thought it takes so much just to try to get ONE song off the ground? There’s so much more to having a hit than just “making a good song” that’s what I’ve been having to learn all of these years.

As you know, we’re big fans of you and your work. For our readers who might not be as familiar what can you tell them about what you do?
I’m an artist and producer for Black Bird Empire and Co-founder of the production company The Wav Godz. I go by the name of Casio. My style of music is pretty versatile. R&B, Hip Hop, Reggae, or Pop; I make melodic music and beats. I’m capable to do a lot more than most since I record, engineer, make beats, and play a couple of instruments. I’m kind of trained to do this if you think about it. I take pride in the fact that I strive to make timeless songs/beats. I don’t want to make anything you listen to for a couple of weeks and never listen to it again. I want to make music that you would want to hear for decades. I take my work seriously and move efficiently with every piece of content I drop under my name.

What matters most to you? Why?
My village and value. Family is a cliche, but simply enough it takes a village to raise a child. I would not be who I am and my skill sets would not be as sharpened as they are if it wasn’t for the people in my village. This doesn’t include just my blood family, this includes Black Bird Empire, The Wav Godz, my people I do music with outside the label, my church, my alma mater, etc. Literally, anyone that has trained me loves and raised me and looks out of me. I do everything that I do for my village, I want to present myself in a certain way to the public and not make a fool of myself or lose my morals and motives for the sake of my village. Learning what I’ve learned from my village has given me value. I have skills that I can offer to someone in return for something else. I can become an asset to someone’s life and to myself. That matters to me so much because my career is about value. Having something to bring to the table. A record label signs anyone for their value. If you can make a positive impact, give them something that they don’t have and make them money? You have value. And I want to have value towards my future partnerships, endorsements, collaborations, and my personal relationships. 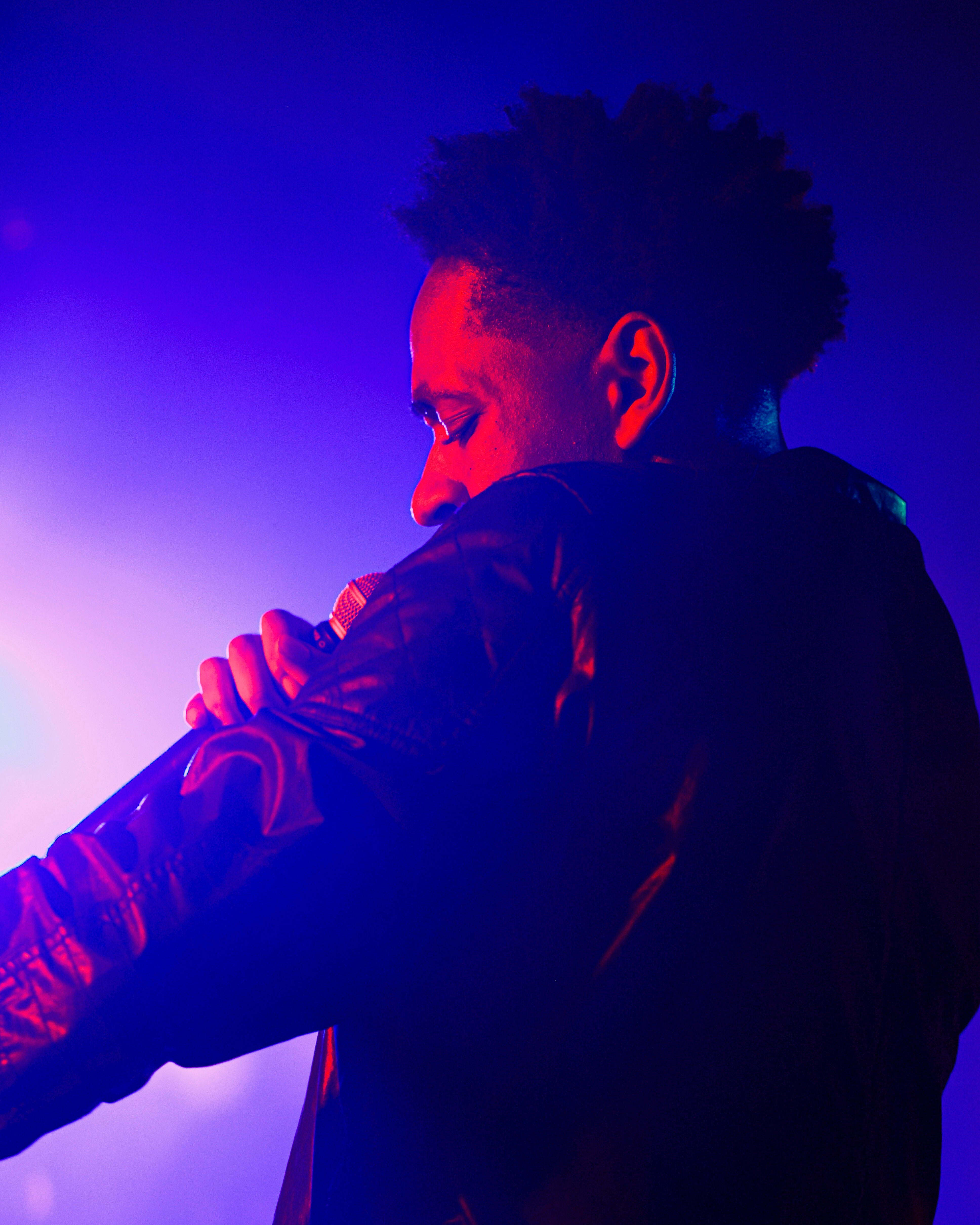 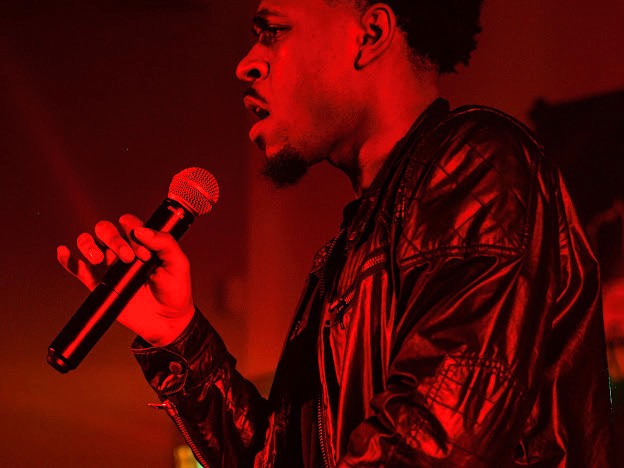 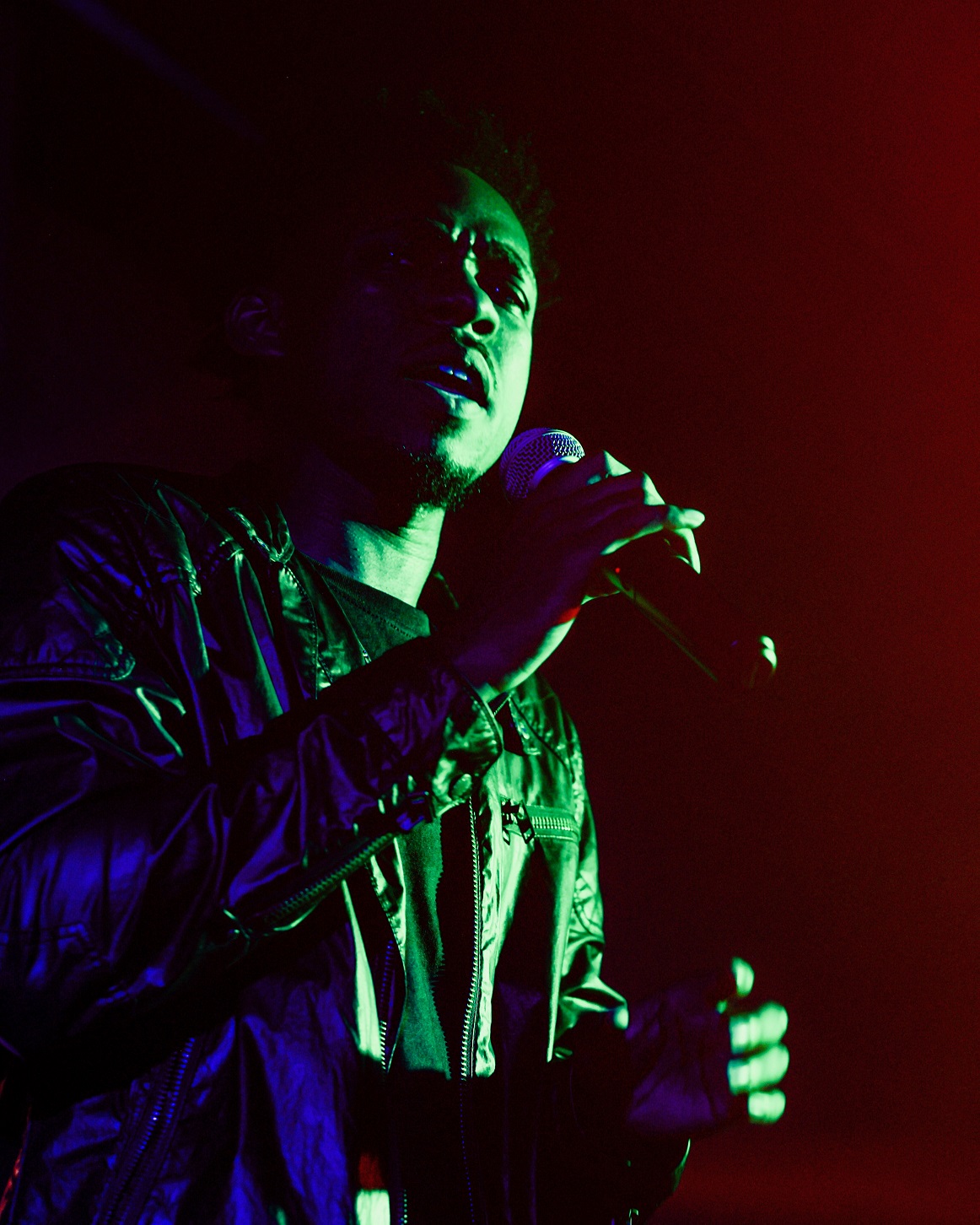 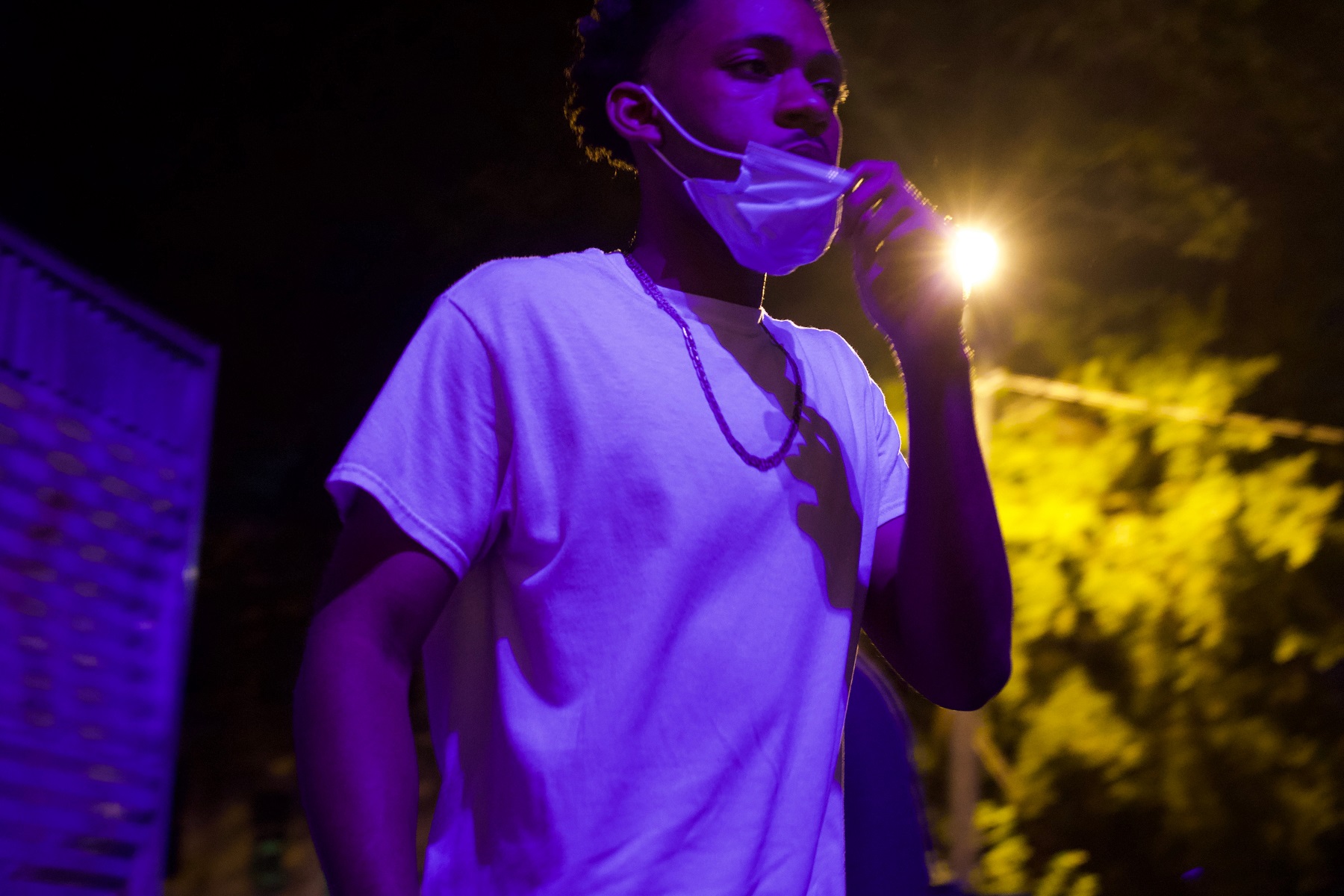 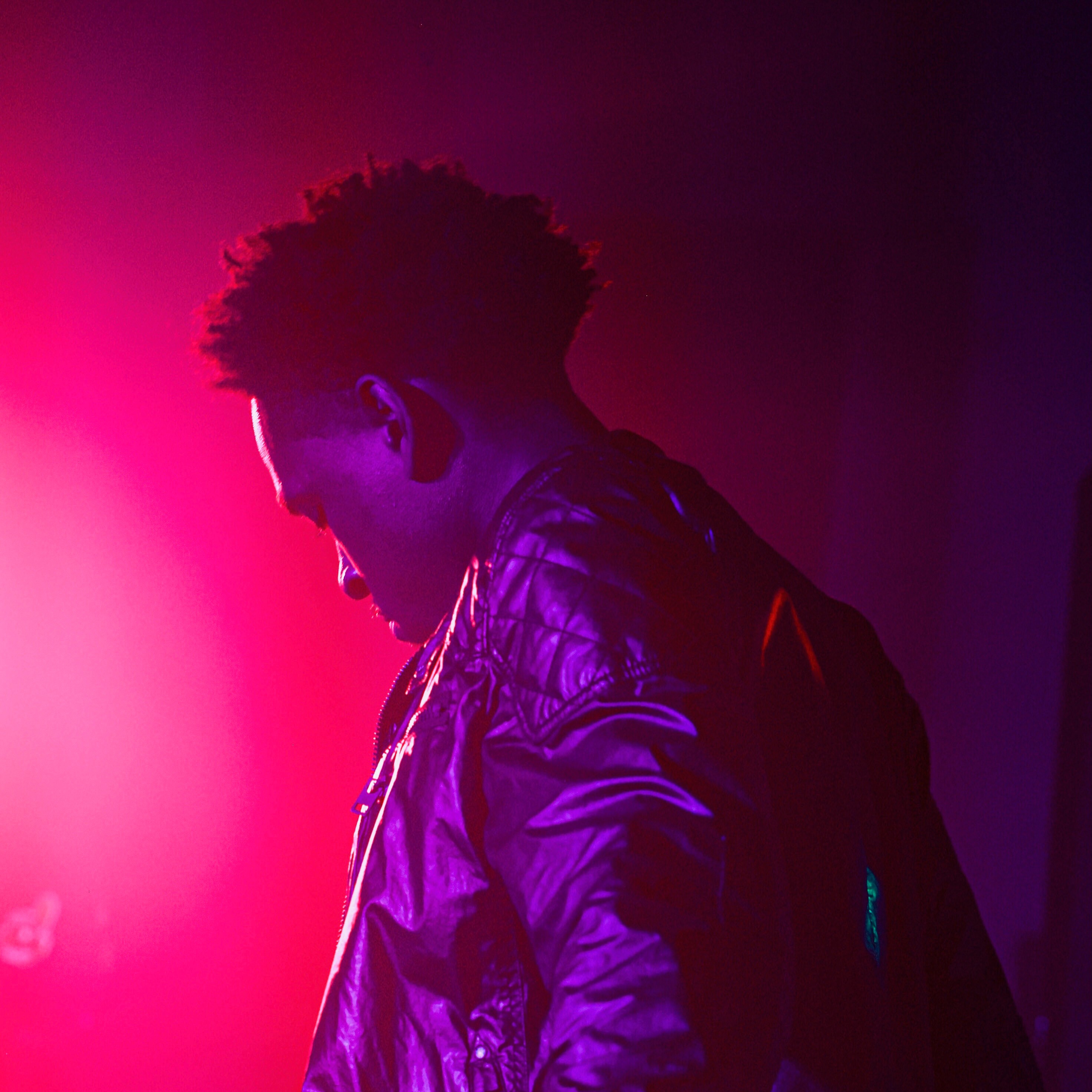