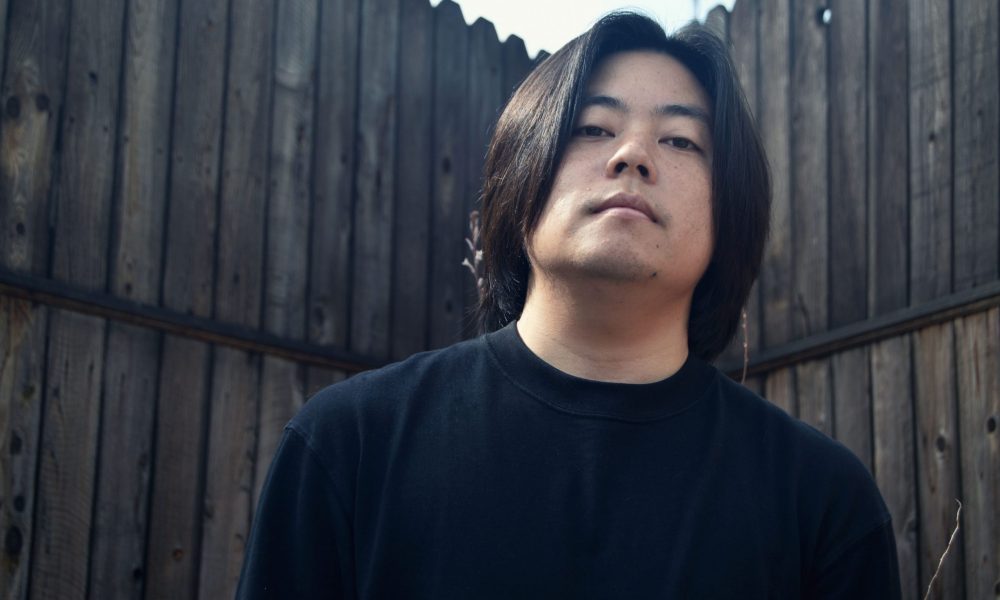 Today we’d like to introduce you to Riki Kubota.

Alright, so thank you so much for sharing your story and insight with our readers. To kick things off, can you tell us a bit about how you got started?
My name is Riki, but I go by Kubota which is my last name. I’ve been making music as Kubota for the past 10 years, give or take, and it’s only recently that I’ve started to garner a fan base.

Music is engrained in my childhood, and it’s the main thing that gave me purpose in my life. Like most Asian kids, I planted my roots in music on the piano, but I wasn’t feeling it. It was when my dad showed me the guitar that I fell in love with playing music.

As I developed my guitar skills, I got really into metal, so I started a metal band in middle school called The Trees. We played a ton of shows and eventually changed our name to Carlyle, but the band separated after high school.

I was left on my own to make music, and by this time, I was a Hip-Hop head making beats on the side. I wanted to be a beat maker, but I couldn’t find people to rap on my beats because they SUCKED. So, I started rapping on them myself, which led to me developing my writing and rapping skills. I’m not sure what I named myself at this time, but I think I went by Kudos or something. It was around 2014 that I changed my name to Kubota.

Fast-forward to 2020, I finally felt that my music was, at the very least, listenable. I signed to Pacific Records, and I started to publish and push my music consistently, which helped me discover what my sound is today as an artist.

I’m completely independent now, and I’m grateful to say that I’ve been able to create a buzz around my name. I’ve also gotten some luck with going viral on social media with a few stupid videos, although they’re completely irrelevant to my music.

Can you talk to us a bit about the challenges and lessons you’ve learned along the way? Looking back, would you say it’s been easy or smooth in retrospect?
It definitely hasn’t been a smooth road. The creative journey comes with so many uncertainties. I still don’t know if I’ll be able to live off of my music alone. In fact, I have no idea what I’m doing, even now.

There’s no real guidebook. This path can be filled with disappointment or success, depending on how you look at it. Every blueprint is made on the fly, and the probability of things working out for you is so low when you start out. Now, some things have been working out great for me, but it honestly feels so weird when things go too smoothly.

Also, I’ve been navigating through the music industry from a young age, and almost all of my knowledge comes from trial-and-error experiences that have either damaged my self-esteem, confidence, wallet, or all of the above.

In the end, this is all part of the process for my own journey, and I wouldn’t be here if I didn’t take the paths that I took.

As you know, we’re big fans of you and your work. For our readers who might not be as familiar, what can you tell them about what you do?
I’ve been making music for a while now. I’d say my music ranges within the Indie-pop and Alternative Hip-Hop genres, but I don’t have a specific idea of what it’s classified as.

I produce all of my instrumentals and write all of my lyrics. I also record, mix, and master all of my music at the moment, so I’m pretty stoked to have full control of my creativity. I’ve also released a bunch of singles and started off 2022 with my first official EP titled ZEN.

Something that I was really excited for was when I performed the ZEN EP with a live band at the 626 Night Market. It was my first time performing with a full band since 2014, and it was even cooler to perform a live band rendition of my music.

For years, I was mainly known for making music, but that slowly changed when I started making stupid videos teaching bad Japanese words and useless Japanese phrases on TikTok. Those same videos got pretty popular on Instagram too, and most of my exposure comes from those videos now. It’s been awesome because I’ve been able to convert those supporters into fans of my music!

Also, making these dumb Japanese videos opened the doors for me to start my own clothing brand revolving around that content called OROKA Clothing. We had our first collection launch at the start of November, and the returns have been great, so it looks like I’ve got a new business to look after.

Among all of these, I’d say the things that I’m most proud of is being able to perform my music with a live band. That’s an experience you just can’t beat.

Where do you see things going in the next 5-10 years?
The music industry is always changing, some areas for the worse and others for the better.

I see social media to be a continuous driver that will evolve how some music sounds and how it’s listened to, but the great thing about today’s industry is that you can still find success without conforming to what’s popular.

There are fewer gatekeepers to the music industry, and the sole reason I’m able to garner a fan base (albeit a small one) is due to the modern tools we have access to.

Major labels will continue to play a huge role in the music industry as it traditionally did, but I also see independent artists gaining more power with less reliance on these labels. I also think more tools and platforms will be created, with its main purpose being to help independent artists. Hopefully, this will create a snowball effect that will continue improving the arena for smaller musicians. 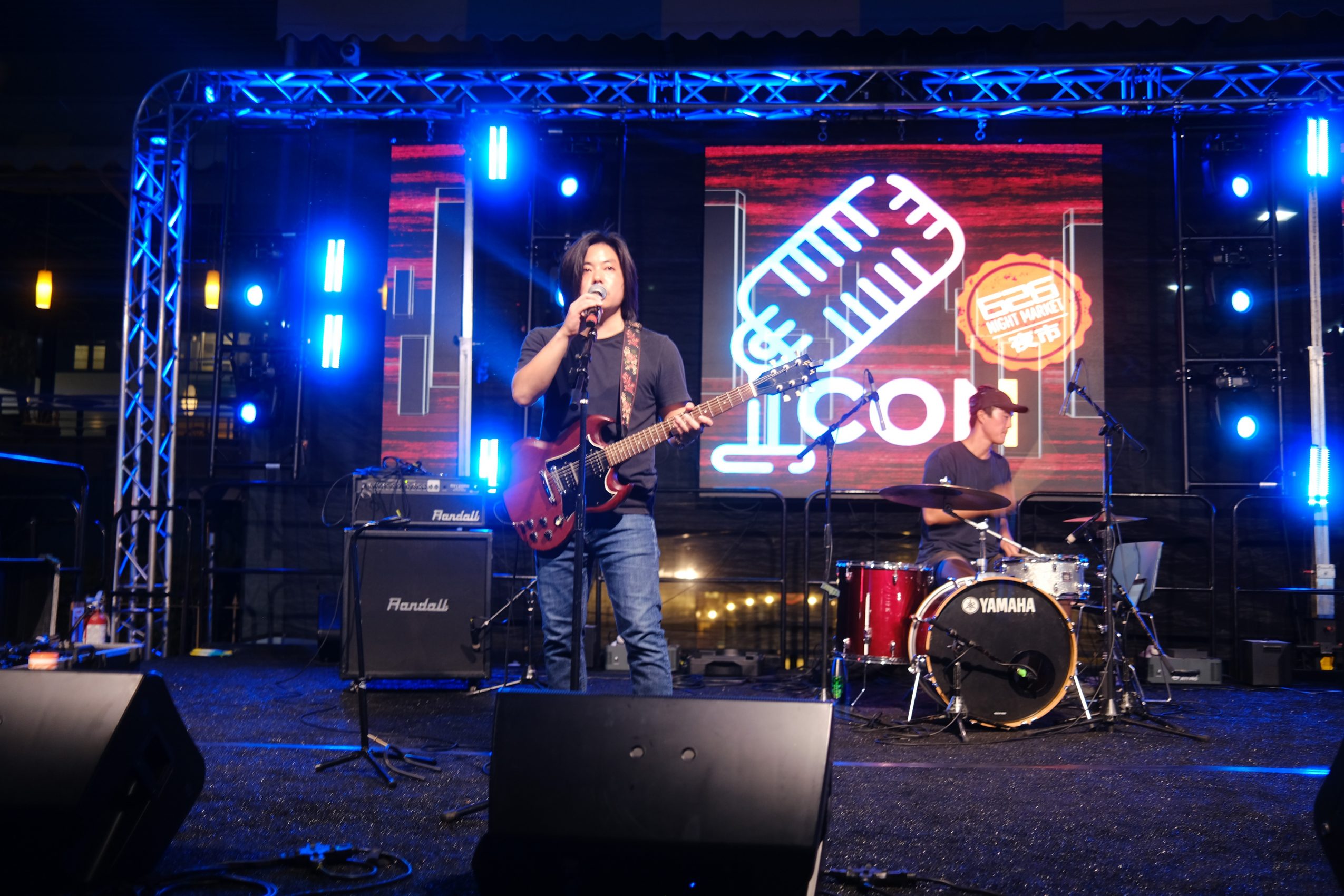 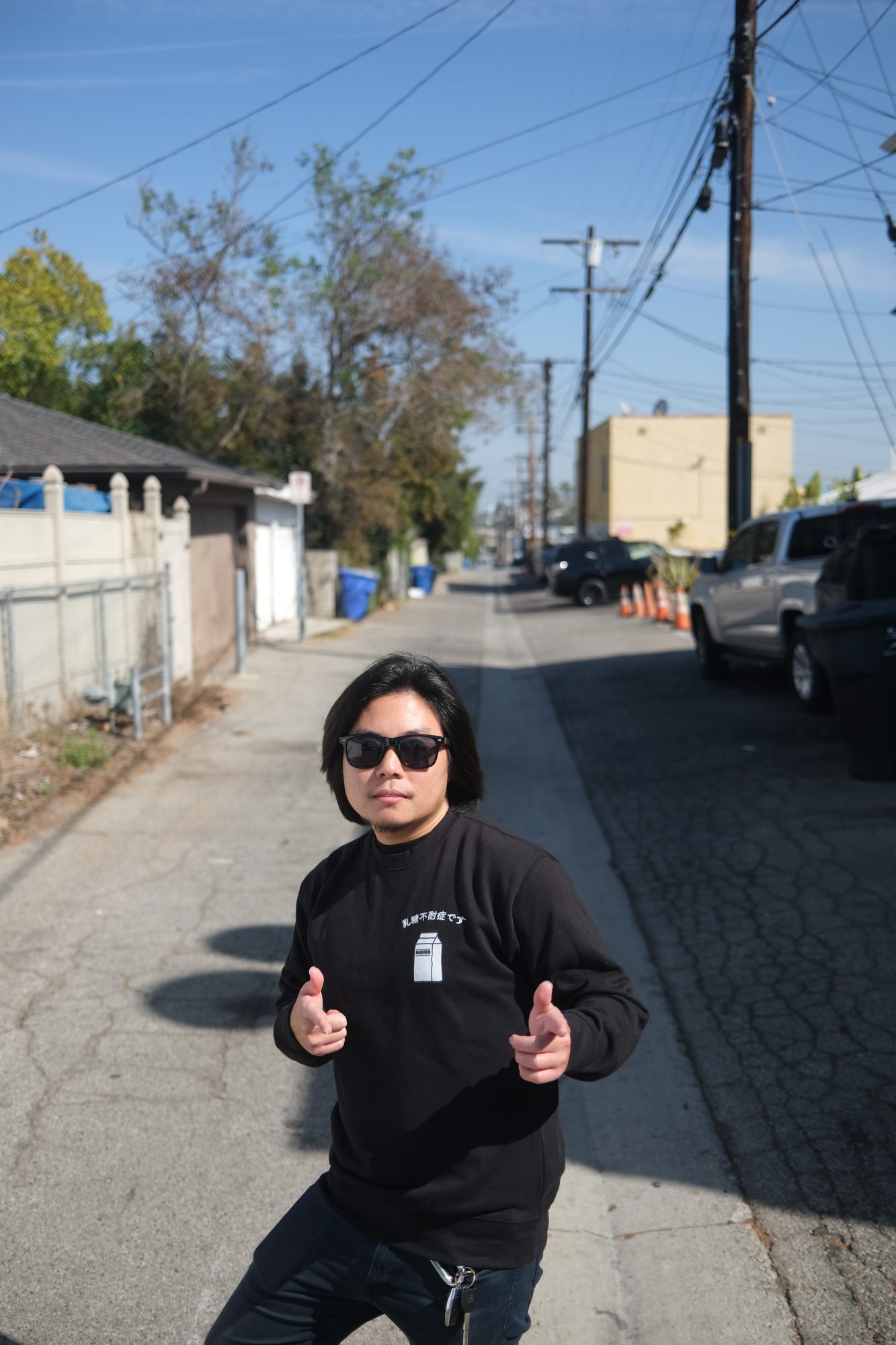 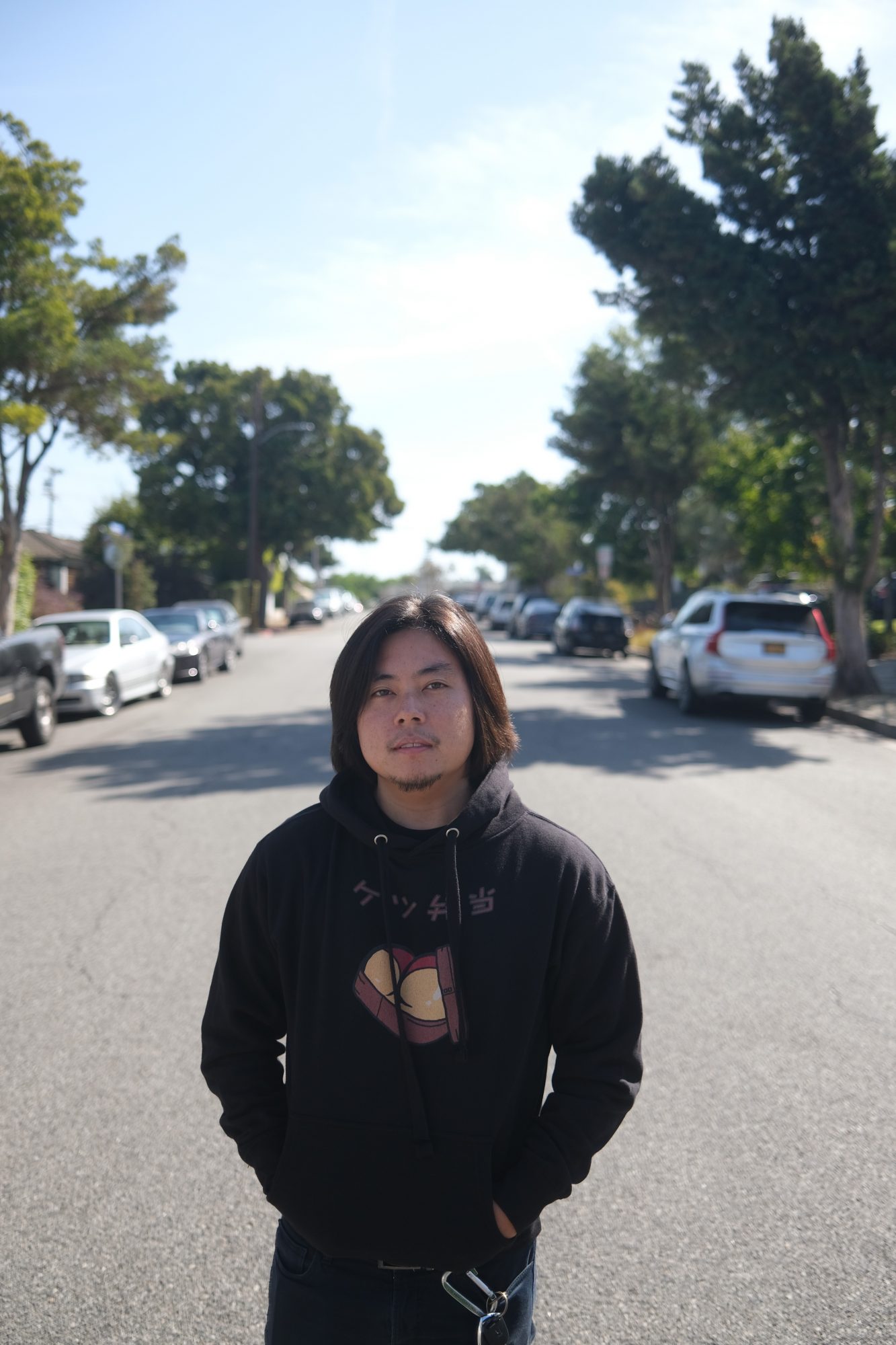 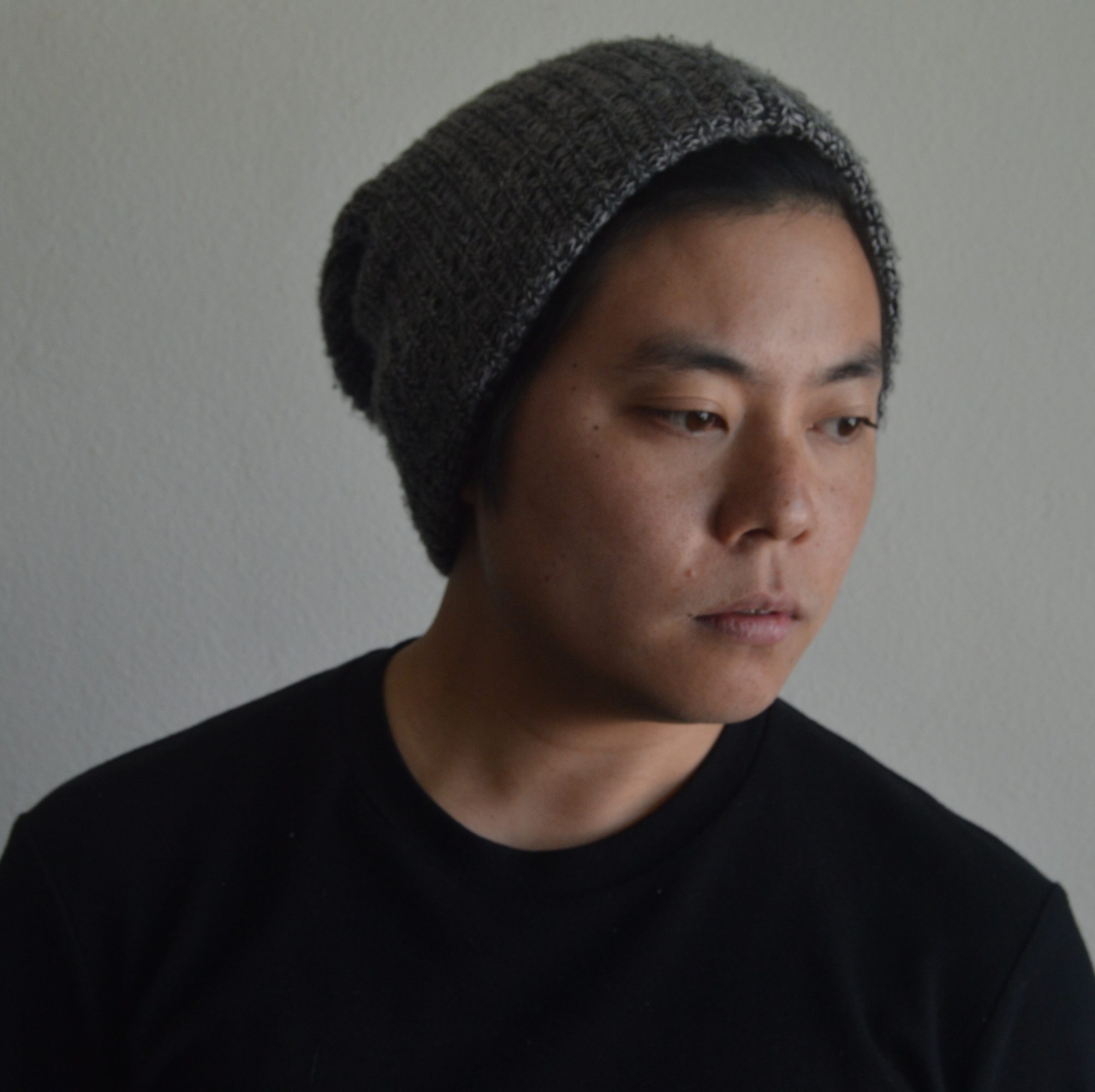 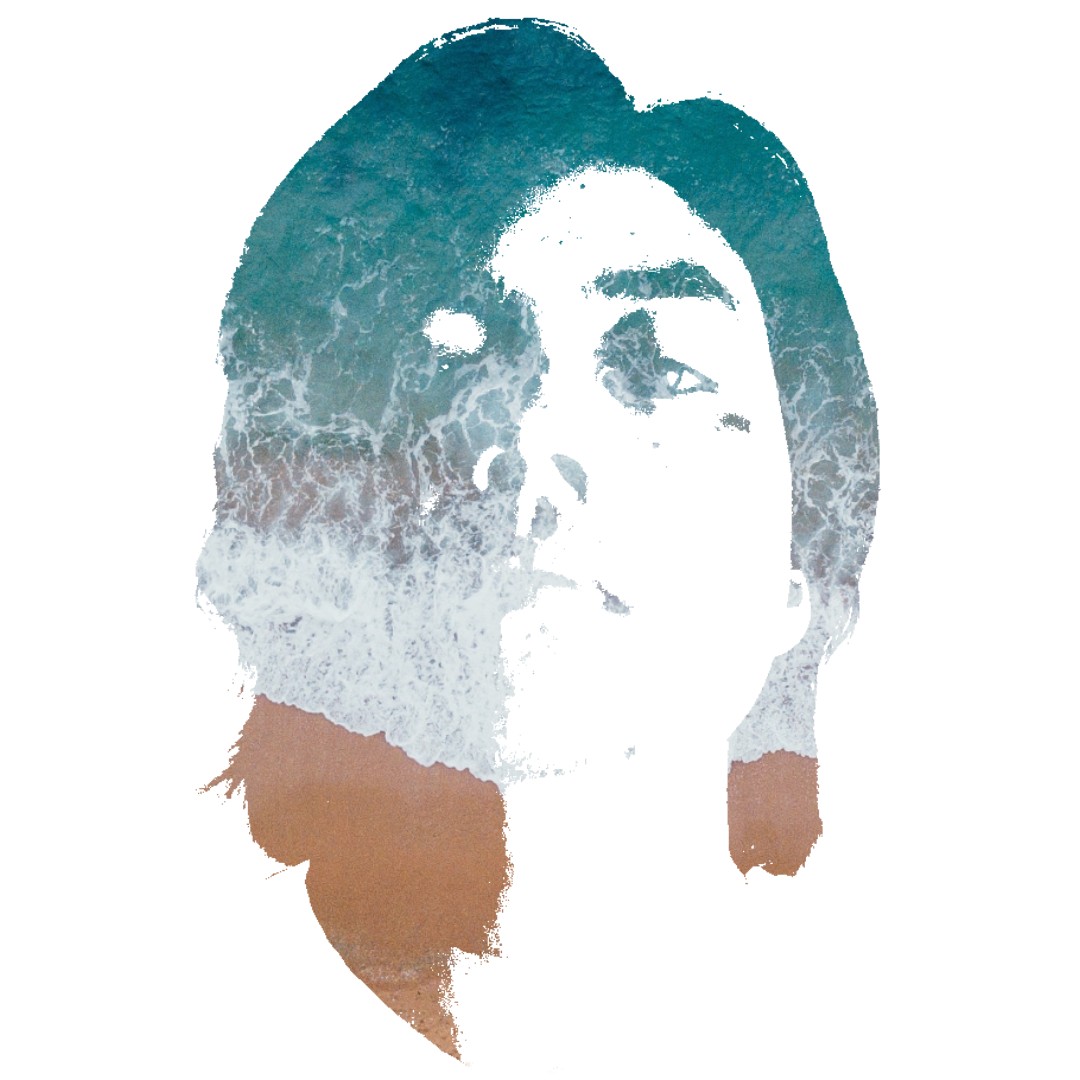 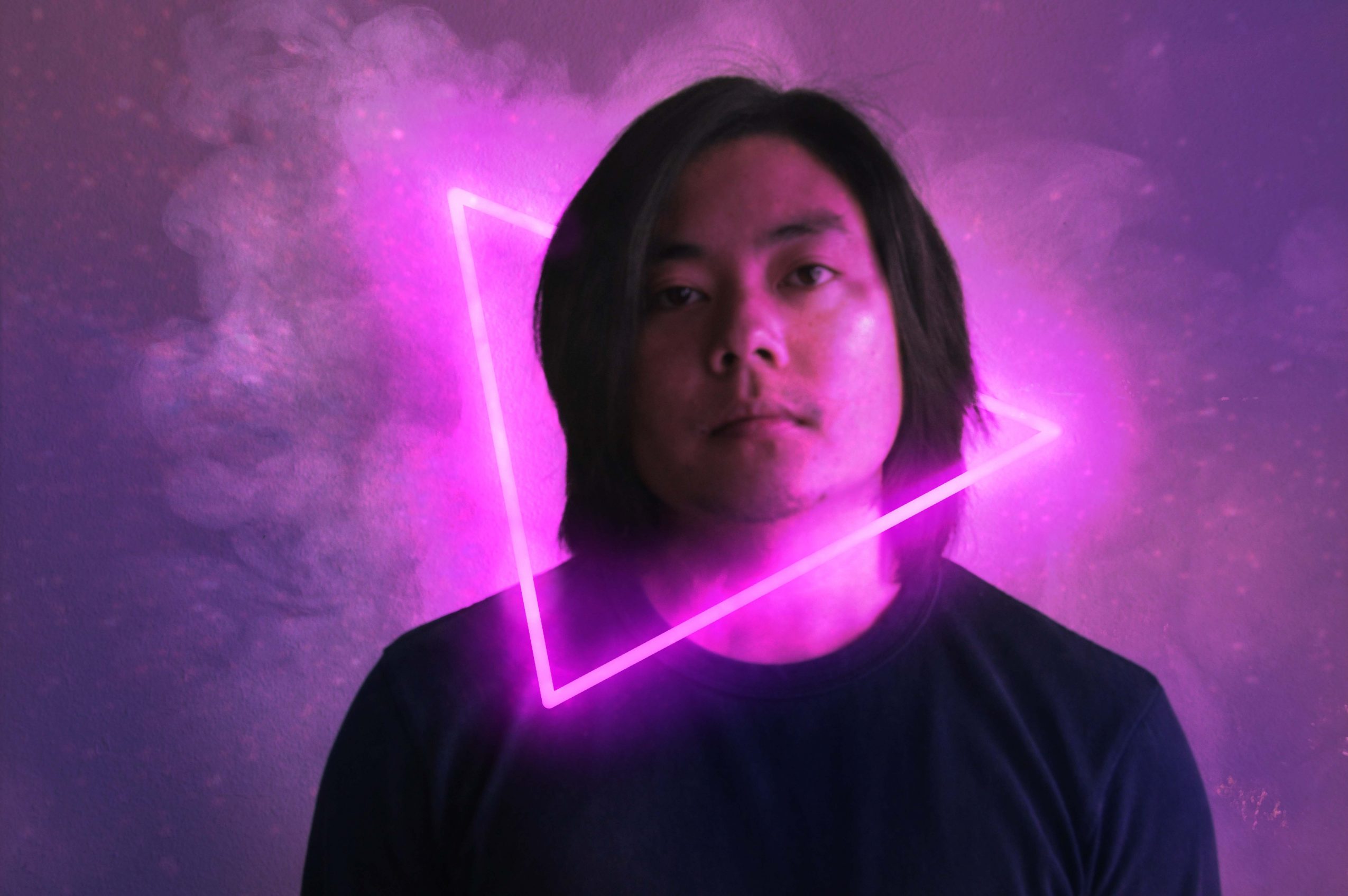