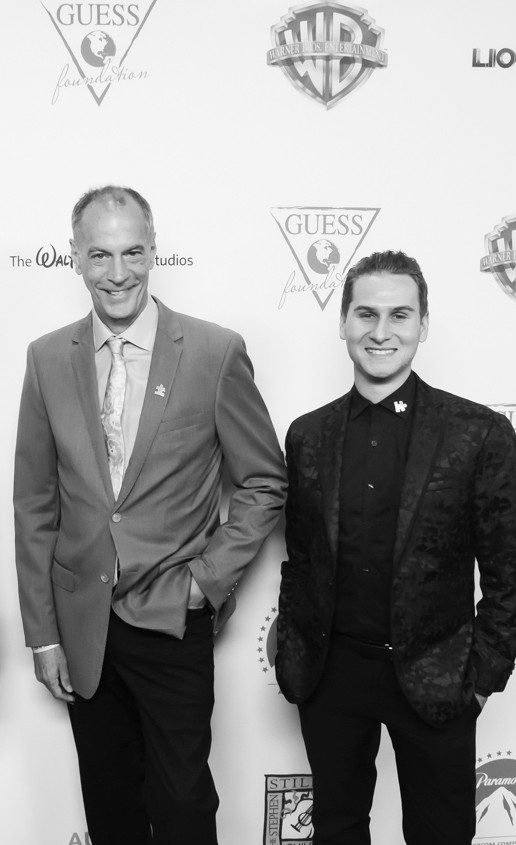 Today we’d like to introduce you to Raoul Peter Mongilardi.

Alright, so thank you so much for sharing your story and insight with our readers. To kick things off, can you tell us a bit about how you got started?
I was born in Carmel, CA but grew up in NYC. I moved back to LA in ’96 and worked as a stage manager at the Geffen Playhouse, since then I’ve worked with Paramount TV, Disney Imagineering, SONY Pictures and a host of inde production companies and filmmakers including Initiate Productions and S.U.I.T.E Media Productions. I have also worked with and for A-list talent and European royalty. Some of my work includes documentaries, “The Changing Face of Autism” and “The Walt Disney Concert Hall Organ.” I am in post-production on a new documentary as of September 2021. I am very proud and humbled to be the only science fiction author to appear on a Discovery Science YouTube platform, “What The Flux” in relation to my Huffington Post reviewed novel series, “Next To The Gods” and its similarity to an astronomical discovery. My manager and producing partner, Brandon Cohen and I, are partnered with Imprint Entertainment on a drama, “M.I.A.,” and we are honored to have the brilliant Patrick Tatopoulos aboard the science fiction series, “Next To The Gods,” as well as George Noory, Rob Markovich and Michael L Henderson.

We all face challenges, but looking back would you describe it as a relatively smooth road?
We all have our struggles, losing my father, Air Wing Commander Peter Mongilardi USN at an early age was a blow to the stability of our family and took 42 years to heal when we finally brought him home to full military honors. The AIDS crisis in the 80’s and 90’s devastated our world and our creative community. I was proud to help Dr. Mathilde Krim and Sharon Stone along with Elizabeth Taylor and Sir Elton John, in their epic efforts to raise money for the war against AIDS. We know that Virus’ don’t die, as we have tragically been reminded with the Corona Virus pandemic.We have to think of viruses like ‘mini-terrorists’ and defeat them scientifically, which was proven to be the extraordinary tactic and plan against HIV, which is no longer a death sentence as it was when it first emerged, and that is due to scientific research, care, action and prevention.

Can you tell our readers more about what you do and what you think sets you apart from others?
My tone is magical realism in overall genre, I have 14 projects in our OM-RPM Productions slate, a few co-written with our marvelous colleagues, Jim Hanks and another with Carolyn Hennesy. I am proud to be a board member of A Better Youth, Inc., which is successfully mentoring aspiring creative youth in the entertainment industry. I am a producer, author, screenwriter and director. I suppose I am best known currently for my documentaries which have aired on PBS, TV and feature films that I have co-produced, as well as my world-building science fiction series, NEXT TO THE GODS.

What sets me apart, all of us have a unique voice and mine is a style of storytelling that is accessible and original. 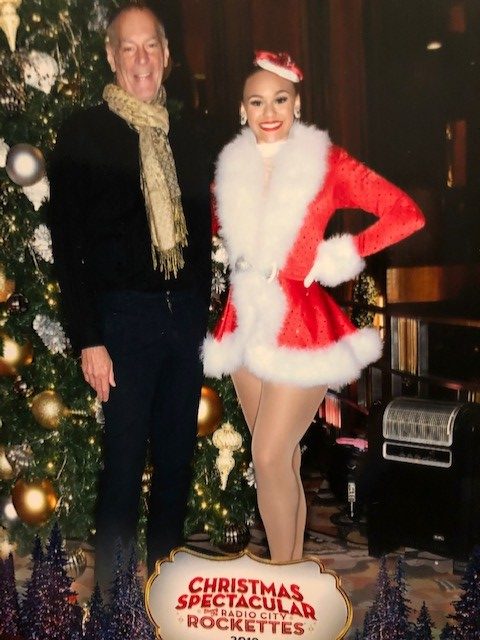 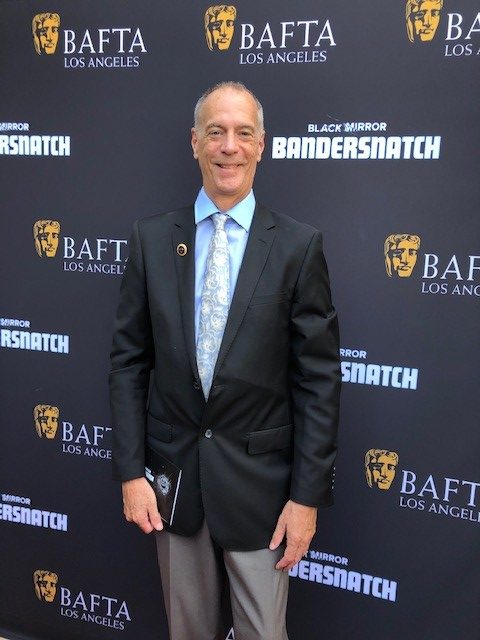