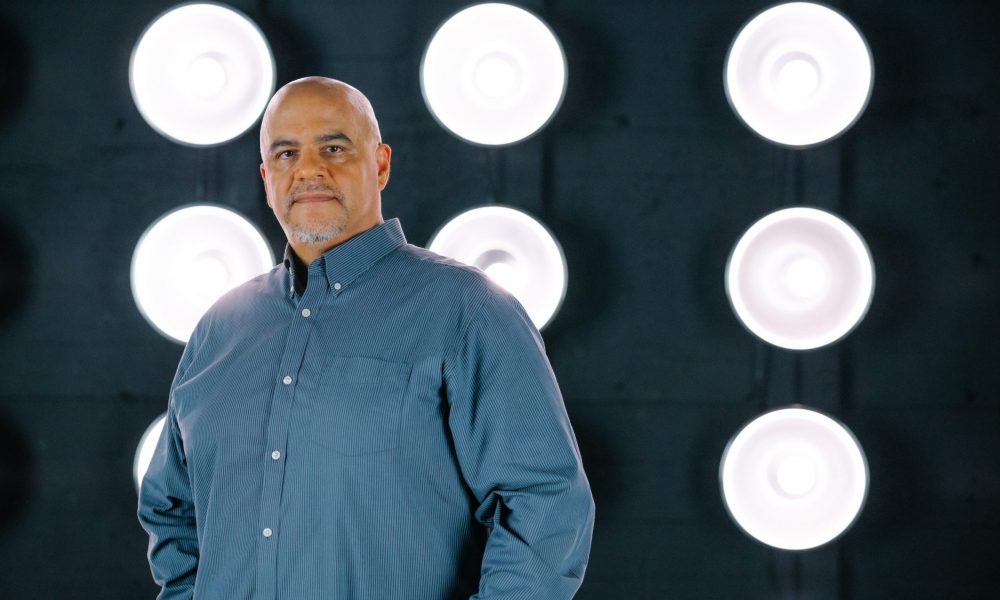 Today we’d like to introduce you to Ralph Esparza.

Hi Ralph, we’re thrilled to have a chance to learn your story today. So, before we get into specifics, maybe you can briefly walk us through how you got to where you are today?
As a young boy growing up I found myself sitting in the neighborhood theater watching incredible classics like Jaws, Close Encounters and many others while thinking to myself…”Wow, this is what I want to do, I really want to make movies someday”. It is such a strong medium that can grab the viewer for a couple of hours and if done right can make you forget about all the craziness going on in the world. For me, it was an escape because for many years it was just my Mom and I living together and movies made me forget about the struggles we were going through at that time. Fast forward to years later, I was lucky enough to land a job at Universal Studios Hollywood and had a blast because even though it was up in the theme park area, I was able to walk around the lot unbothered after my shift was done and would just soak in the environment and vibe of what was going on all around me. I felt like I was getting closer to my dream of working in the film business. I was also studying film and television at Los Angeles City College, so I really had immersed myself into this and wanted to learn as much as I could about the industry.

Eventually, I landed a very cool job working at a post-production facility where we rented high-end editing equipment and while I was there I saw an ad in the Hollywood Reporter for an intern position at an independent film company. It was no pay but I just wanted to be around people that were doing what I wanted to do. I became a sponge, watching and listening and soaking in as much as I could. Eventually, all that learning paid off because one day all of the interns were called into the office one at a time and were told that their services were not needed any longer. I was the last to be called in and was offered the job of Assistant to the Director on a very cool independent film. I took the challenge head-on and eventually ended up overseeing the entire production office with another great guy who was also on the team. It is here where I really learned the ins and outs of the biz. Here I sat dealing with agents, lawyers, talent and attending various film premiers while thinking in my mind…”Wow, I did it! I really did it!”

It was during this time I was lucky enough to meet Herschel Weingrod. He was the Executive Producer on my first feature film but more than that he became my mentor and even today he is still my dear friend. Herschel wrote some of Hollywood’s biggest blockbusters such as Trading Places, Twins, Kingergarten Cop, Space Jam and so many more. He also produced “Falling Down” starring Michael Douglas. He is genuinely the most kind and humble person I have met in this industry and it is he who I try to model myself after.

In 2021 I connected with a talented individual named Walter Perez who heads up an incredible company, Verloren Productions. I had a very cool project I wanted to get off the ground and pitched it to him. Right off the bat, we clicked and from that day on I feel like we have been on a freight train going down the tracks making all the right moves. We have a fantastic team that also includes Soren Odom and Melanie Tirado. We have several exciting projects in various stages of development that I cannot say too much about at this time and are looking forward to what the future has in store for us!

Would you say it’s been a smooth road, and if not what are some of the biggest challenges you’ve faced along the way?
Well, personally for me I feel that if you work hard and put yourself in the right places and meet the right people things happen for you and not to you. I basically started at the bottom, working on many jobs as an intern with no pay and serving coffee and running errands, etc.

But it was also in those times while I was delivering scripts or other items to various studios that I knew this is the business I wanted to be in. Here I was delivering a script to Steven Spielberg at Amblin or walking onto a set of a blockbuster film and handing a script to an actress that would eventually accept our offer and work on one of my earlier projects. Were there some struggles along the way? I would say yes but to me, they were all just part of the process and I feel that with every challenge or struggle there is also an opportunity to learn something from it.

I loved film school but for me, I learned more about this awesome industry by diving in head first and meeting and working with people that were already in it.

Thanks – so what else should our readers know about your work and what you’re currently focused on?
I really got my feet wet volunteering on a few film projects at AFI (American Film Institute). I was credited on several films as Production Assistant, Associate Producer and Location Manager. While working on these AFI films, I realized that filmmaking was the path I definitely wanted to pursue and my time on these projects cemented that.

The first feature film I worked on was titled Tollbooth and starred a young Fairuza Balk. I was the Assistant to the Director on the film and am really proud of what ended up on the screen. It was directed by the talented Salome Breziner and we premiered it at Cannes and the film received great reviews in Daily Variety and The Los Angeles Times. I was also Assistant to the Director on a film starring Tom Berenger and Valeria Golino titled “An Occasional Hell” that also helped me learn the ropes even more.

Now, I like to spend my time finding interesting stories whether they are fiction or non-fiction and help bring those to the screen. I have a couple of great books that I have recently optioned written by some very talented authors and am working hard on getting those produced into films/ tv series. Basically, a Producer is on a project from beginning to end as most of the time the project in question is something they have been nurturing from the beginning.

I really feel that we need to help others on the way up and not forget where we came from. This is something that I feel very strongly about. Yes, there are some people you might cross paths with who aren’t the nicest people and are only stepping on others to move up but I really think that that type of person is never really happy and for me, I am most satisfied knowing I am working on something I really have a passion for but also helping others. To me, that is the key and you never know, someday that person you lent a helping hand to could be running a studio someday so you never ever want to burn any bridges.

Can you share something surprising about yourself?
I joined the US Marines right out of high school and it definitely played a part in who I am today.

I also played the bass in a rock band during my high school years. We didn’t really play anywhere big but it was something we did for fun and we actually sounded pretty good. 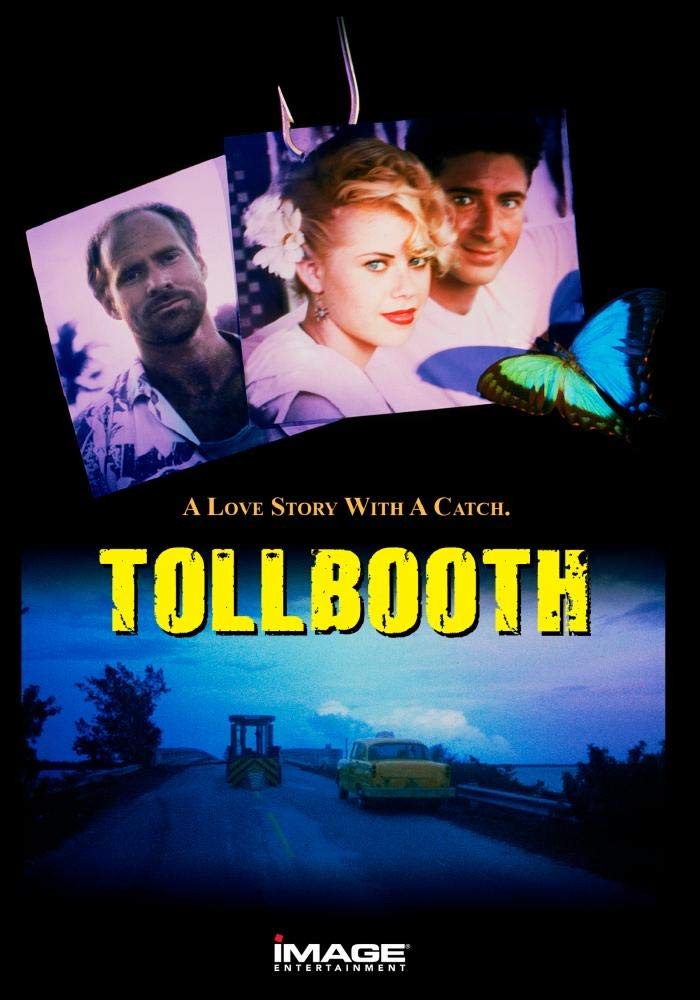 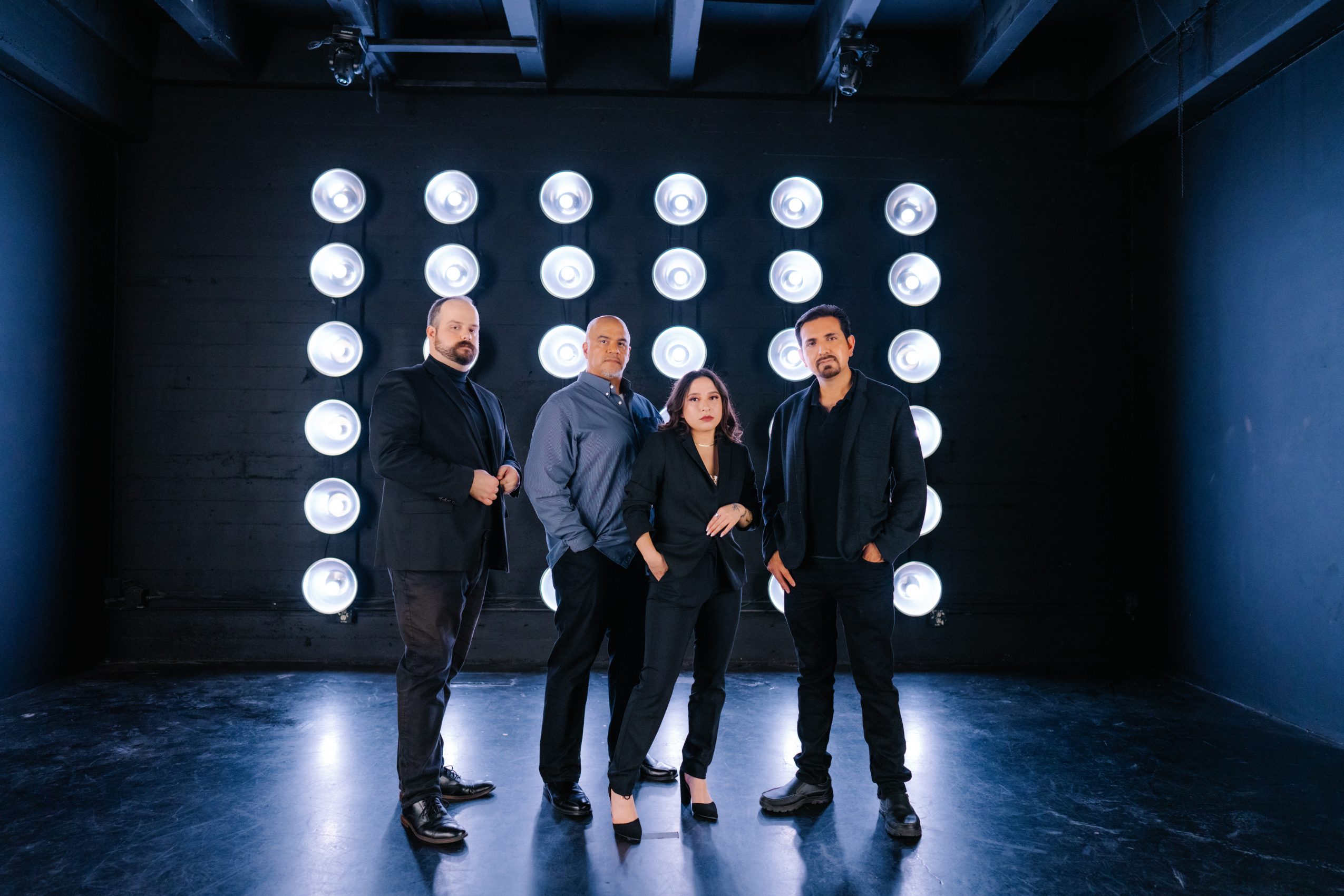 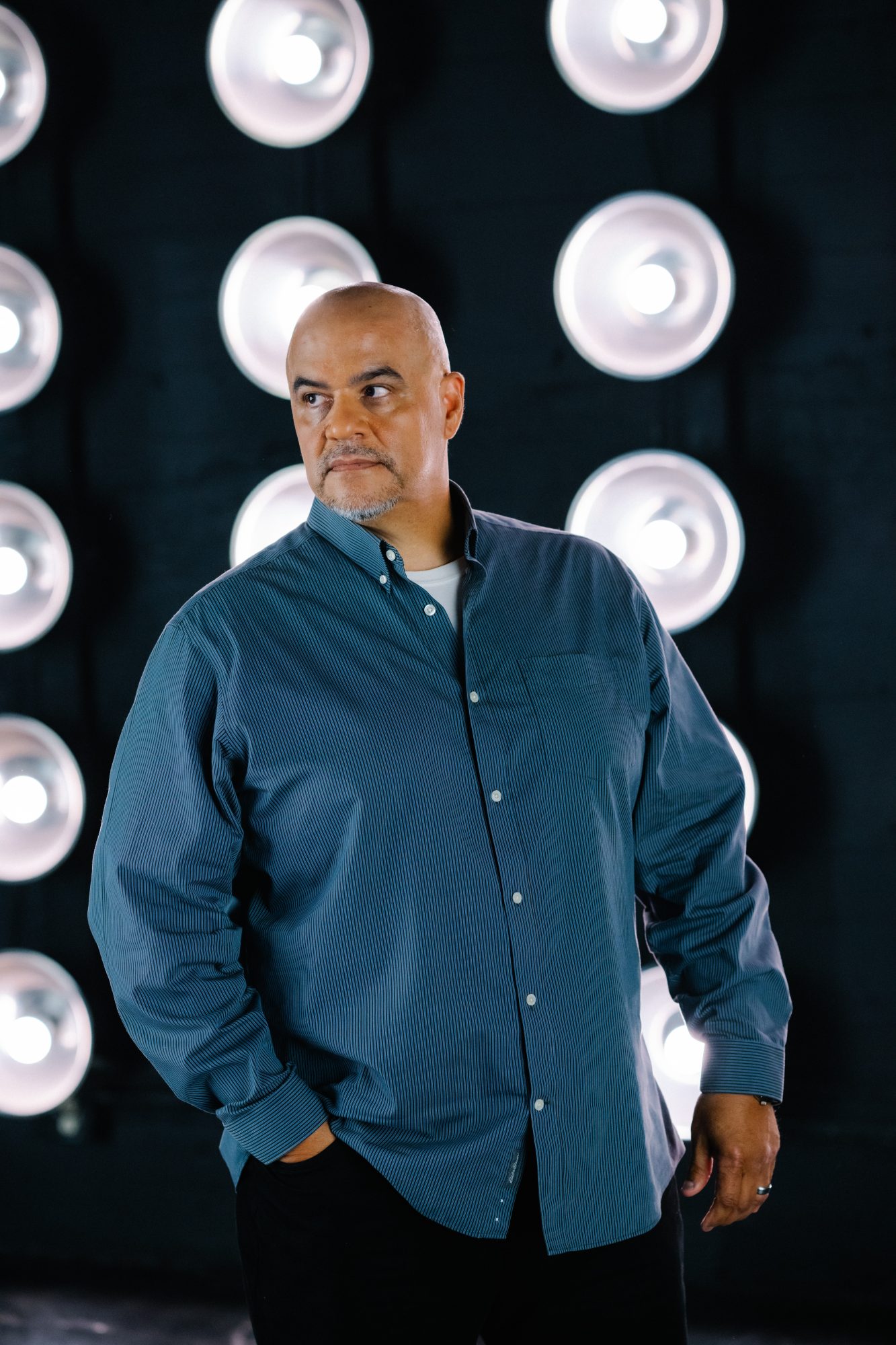 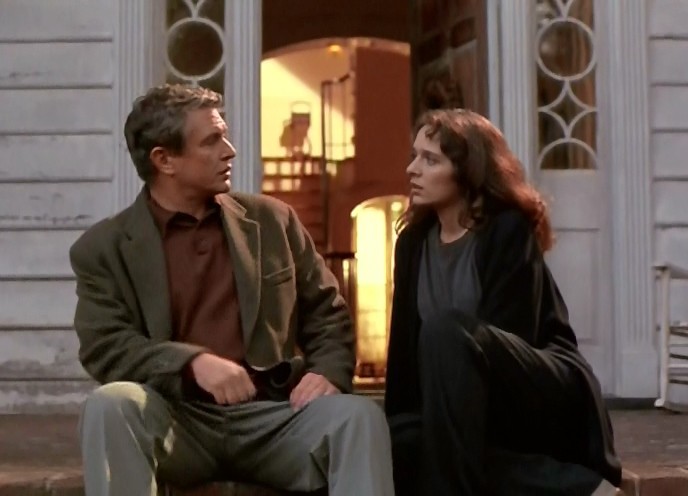