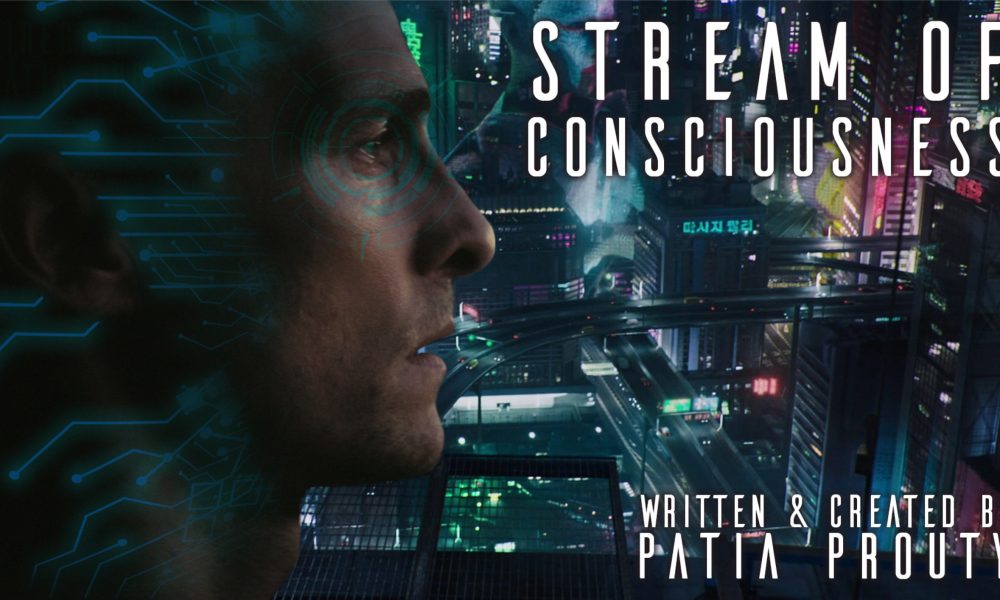 Today we’d like to introduce you to Patia Prouty.

Hi Patia, thanks for sharing your story with us. To start, maybe you can tell our readers some of your backstories.
I grew up in Connecticut, and shortly after college, I moved to Los Angeles on a whim. I stayed with my friend from high school who was living in a loft across the street from Davey Jones Liquor Locker in Venice. When I say “loft”, I mean a converted garage that my friend took over after an artist moved out. The walls were blue and covered in bubble wrap for wallpaper. Just imagine two stories of bubble wrap.

I had a loose plan: apply to FIDM, Fashion Institute of Design and Merchandising, get in and become a shoe designer. My friend drove me down there, and admissions was so discouraging that I decided not to apply. A decade later, they were exhibiting my work. I had received a costume designers guild nomination for COLD CASE. It was the first show I had ever designed.

Since I wasn’t applying to FIDM, I needed a new plan. My friend got a call for a production assistant job on a Michael Jackson video and handed me the phone. It was a surreal introduction to the entertainment business. My job was to answer the phone at a makeshift production office in Hollywood. The best thing about answering the phones was that I knew everything that was going on. When I learned there was a costume department, I knew that was what I wanted to do.

I found out costume fittings were happening the next day at Western Costume and that they needed help. I asked my boss if I could go, but was told no. The next day, instead of going to the production office to answer the phones, I decided to drive to Western Costume. I told the costume department that production sent me to help. I worked hard, and at the end of the day, they asked if I wanted to stay. I went on to work on films like PULP FICTION and ALMOST FAMOUS. Sometimes you just have to take a chance.

We all face challenges, but looking back, would you describe it as a relatively smooth road?
The biggest challenge in my career has been creating opportunities for advancement. Convincing someone to take a chance on me.

I met an amazing director, Mark Pellington, on ALMOST FAMOUS. His wife, Jennifer, was an incredibly talented costume designer. Jennifer knew I had been trying to catch a break to design and asked Mark to help me get a meeting at Jerry Bruckheimer’s office with one of his producers for the television show COLD CASE. I had virtually no design experience and not much of a portfolio. I knew the meeting was given out of courtesy to Mark. As the meeting was wrapping up, I could feel that I wasn’t going to get the job, and I had to do something. I looked the producer in the eye and told her that I knew there were probably people that had more experience than me, but she would never meet anyone who would work harder to deliver great work. She knew I needed her to tell the next person that I was worth taking a chance on. I was nominated for a Costume Designers Guild award every year I designed their show.

Whenever a door cracks open just a little bit and I’m able get my foot in, I’m always prepared to work hard to kick the door down so that it can never be closed again. I am a diverse talent who has spent my entire career kicking down doors.

Thanks – so, what else should our readers know about your work and what you’re currently focused on?
My love of fashion and storytelling led me to costume design. I have costume-designed shows like JUSTIFIED, AMERICAN CRIME, and BANSHEE. After a successful career costume designing, I wanted to try something new. I transitioned into episodic directing. Some may think the path from costume design to directing is an unlikely one, but when you consider how much time the designer spends collaborating with the actor on creating the “skin” of their character, it makes a lot of sense.

I would often work as the costume designer and second unit director doing both jobs at once in order to create the directing opportunities. I was costume designing BANSHEE when I began directing scenes on social media for the show. I moved on to directing some of the BANSHEE Origins, the short prequels that would set up the episodes airing each week on HBO/Cinemax. That work led to second-unit directing. I worked under the main unit director with a secondary crew and camera unit shooting simultaneously, with the main unit working on different scenes in order to save time. Action sequences are often handed off to second unit which is where I learned to direct very complex action sequences. It made perfect sense that the first episode I directed would be action-packed. After being accepted into the Warner Brothers directing workshop, I directed ARROW for CW.

Stuck at home in 2020 and not being a huge fan of sourdough bread, I knew I would need more of creative outlet than gardening. I decided to write a pilot. Having never written before, I thought how hard can it be. Much like directing, a whole lot harder than it looks, but I was sheltering in place so why not?

As a woman, I like to work with genres that are traditionally considered male-dominated and feel I bring a unique perspective to the table. I wrote and developed a Sci-Fi/Action series, STREAM OF CONSCIOUSNESS, becoming a finalist in the PGA, Producers Guild of America, Create/Showrunner’s lab.

STREAM OF CONSCIOUSNESS is set in the not-so-distant future and deals with the implications of artificial intelligence on man. It’s a deep dive into what it means to be human in the face of humanity’s own mortality. It’s also about finding the path to forgiveness and being allowed to show up as that better version of yourself.

It’s my best work and what I am the most proud of. Coming to your television very soon.

If you had to, what characteristic of yours would you give the most credit to?
I believe the formula for success is equal parts talent, drive, and luck. You can control how driven you are by how hard you work, and you can control how talented you are by practicing your craft. The friction of working hard and practicing your craft sparks the energy to create the luck.

Determination and Resilience. The ability to believe in yourself and get back up after an epic fail to begin again. 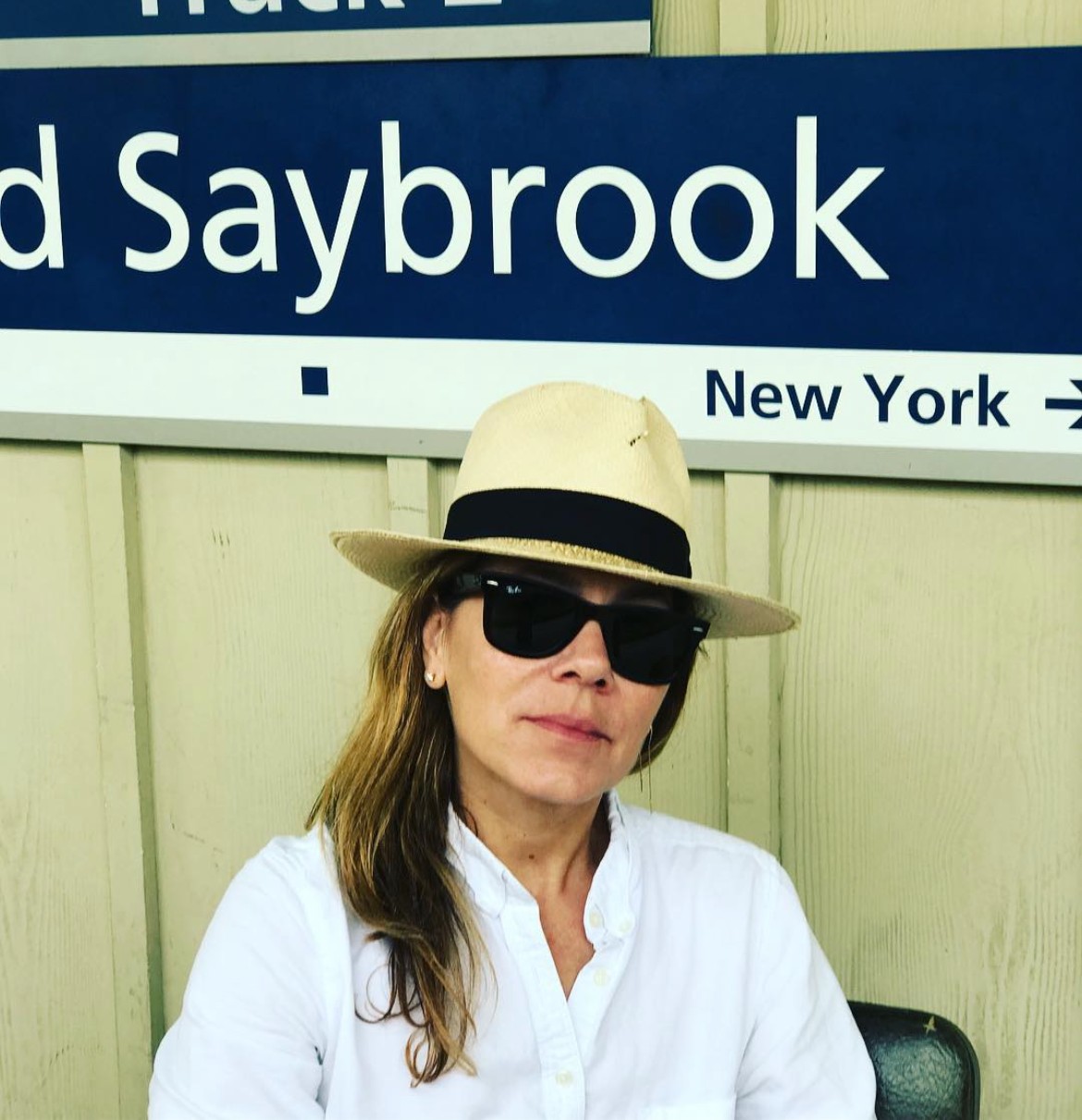 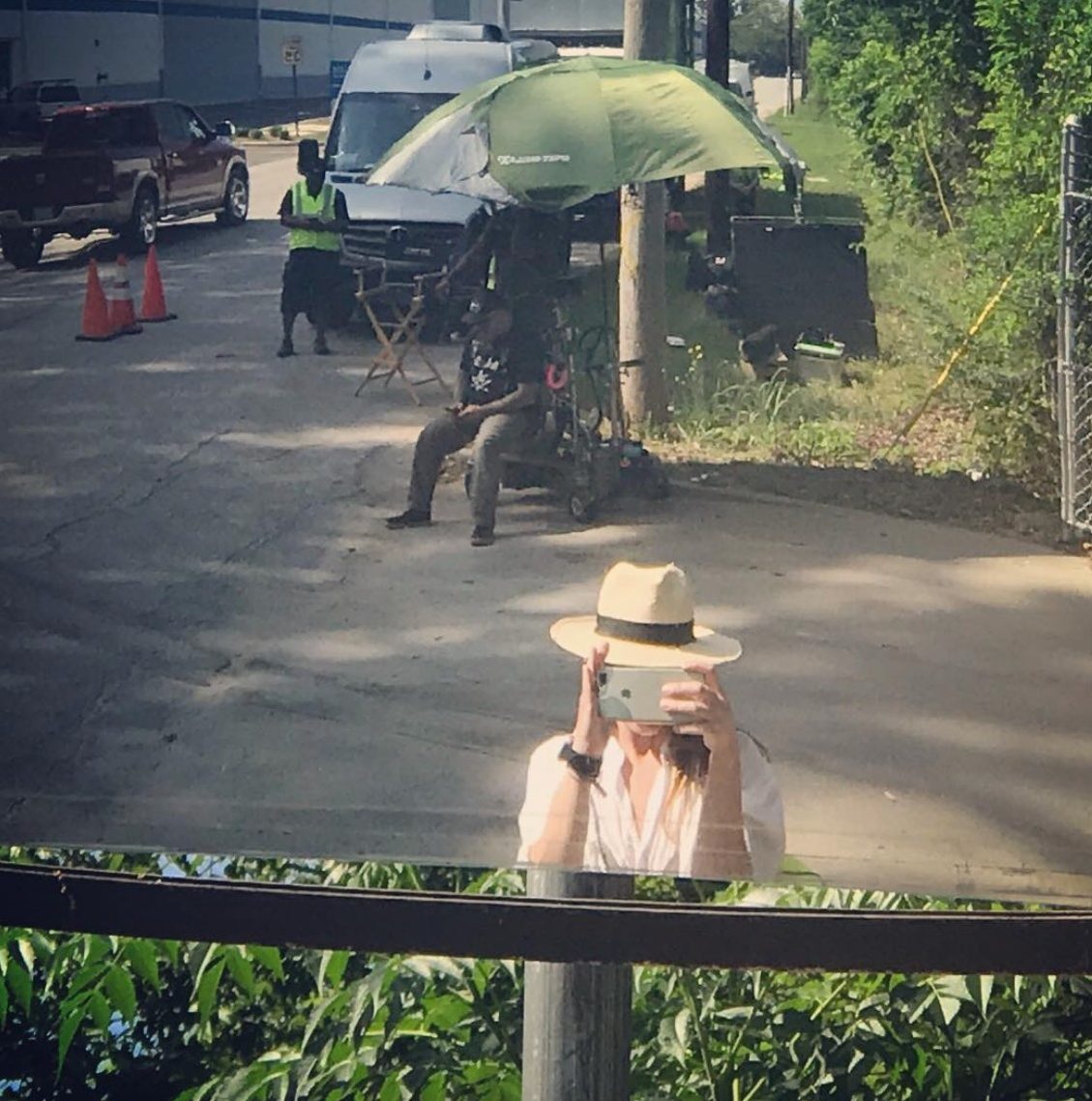 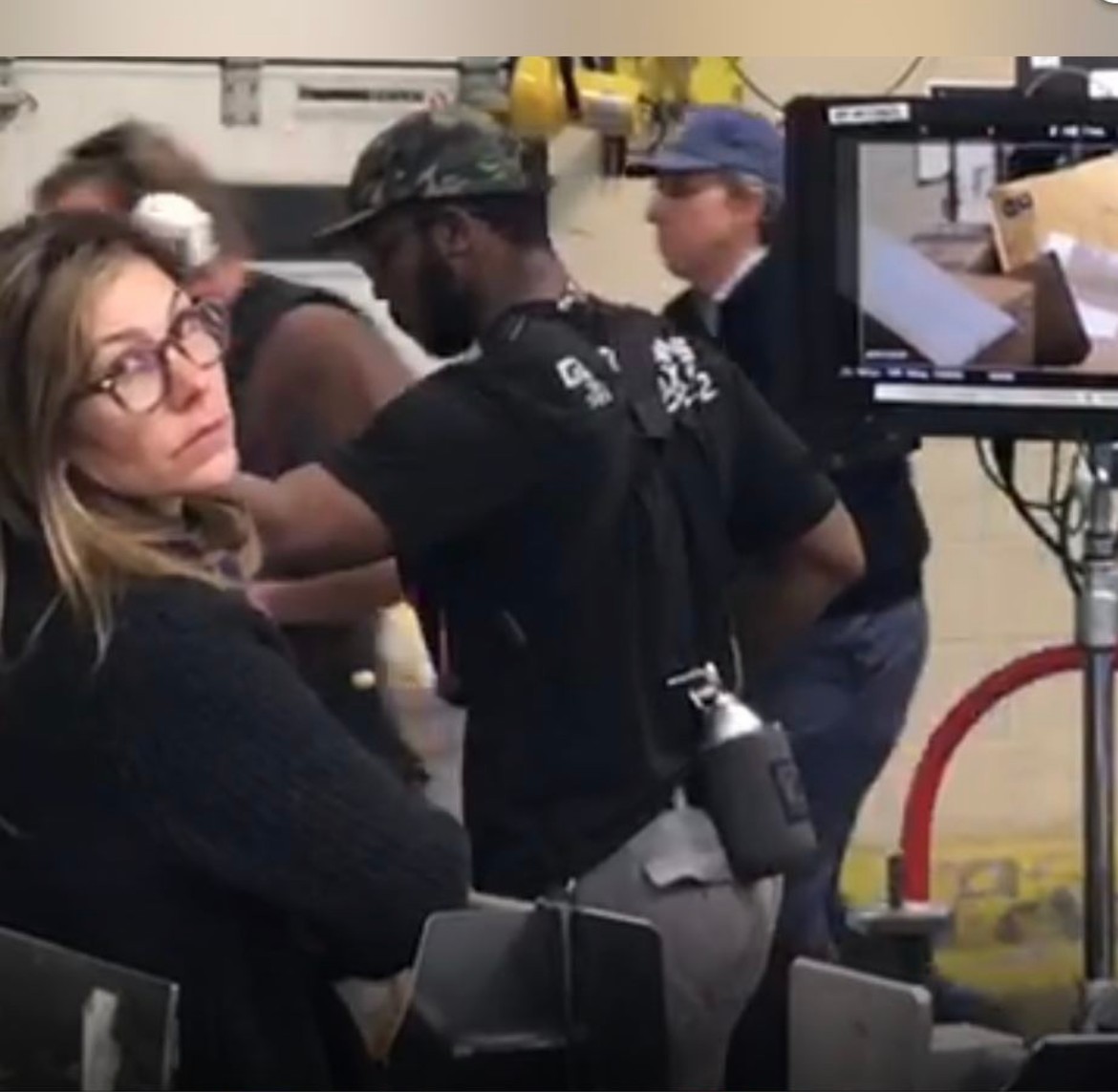 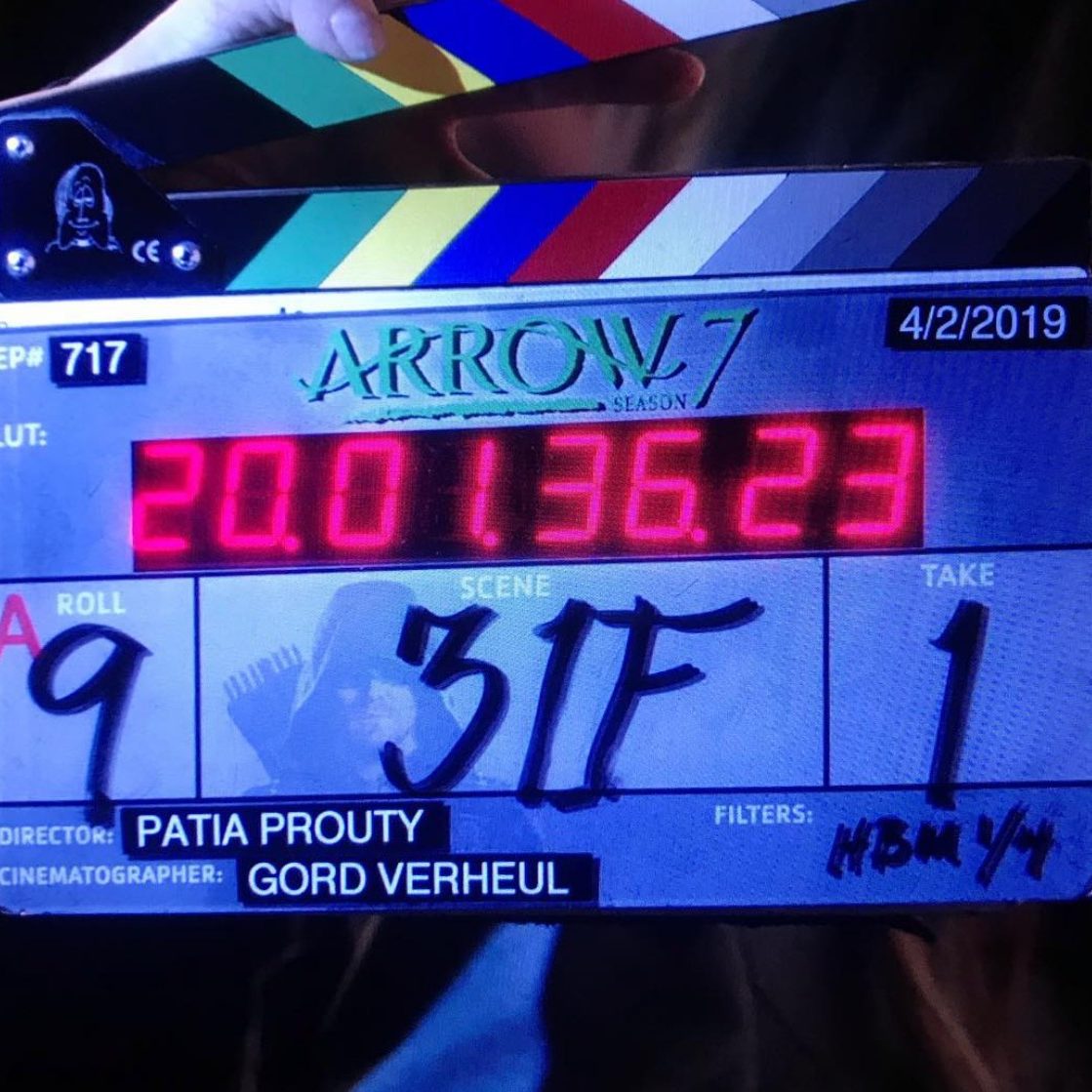 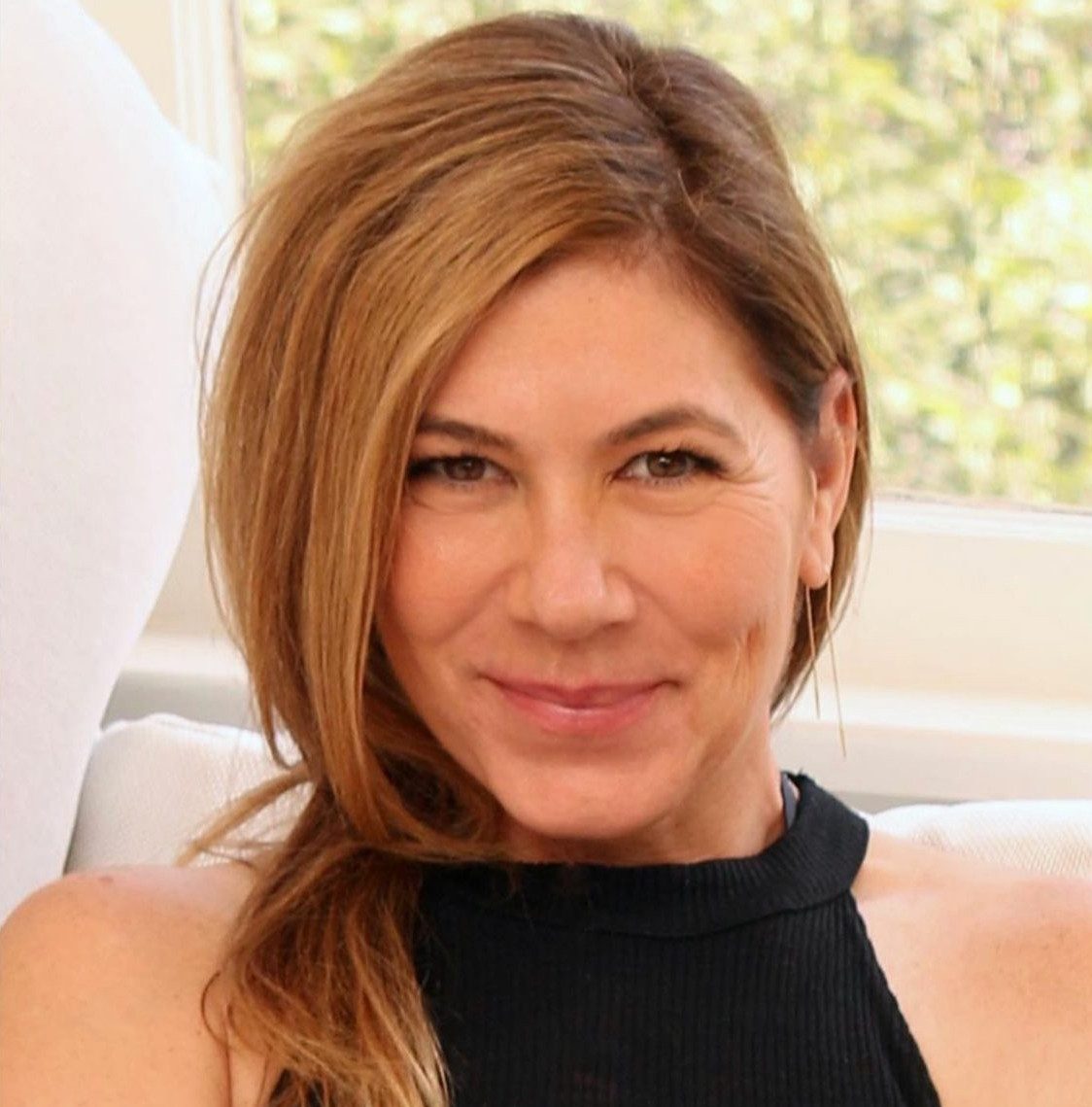