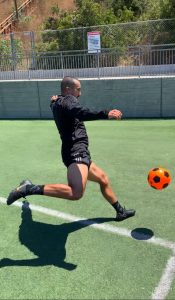 Today we’d like to introduce you to Omar Santana.

Hi Omar, it’s an honor to have you on the platform. Thanks for taking the time to share your story with us – to start maybe you can share some of your backstory with our readers?
My story as a coach or player developer, started when I was 4 years old and I started playing at the junior soccer academy in Mexico City that was part of the professional team my father played for in the 70s, Pumas UNAM. There, my love for the sport started growing as a young kid. Later on, I moved to the US when I was 16 and continue to play at the High School, College and club levels. In 2008 I had the opportunity to take over as a head coach of a youth team in San Bernardino. It was a U16 team that played at the Silver Elite level in the youth club. From 2008-2011 was head coach and assistant coach of a few different teams. However, I noticed something was a little bit off, the people in charge of the clubs, the directors, etc. didn’t care for the players as much as they cared for the business side of it. I was ready for a change.

In 2012, I started my own soccer training program, during my first practices I carried no more than 10-12 players. My first two years I only grew to have roughly 15 players in my program. However, I never gave up, I never canceled a practice or a game, I never got discouraged as what was driven me inside kept me going. I do remember one time during practice around 2013/2014. Only 2 players showed up. I’ll never forget that day because I still gave those two kids my best as a trainer.

By 2014, I doubled in the amount of kids on the program. I had 30 by then (all of the different levels and ages), so I called my father to join me. He had been coaching in Paramount and Riverside at the time.

Eight years later, we grew exponentially, at the moment Anaheim FC Santana Teams has 7 teams, 5 competitive teams and 2 recreational plus our junior program for beginners. We carry 120+ players every single week for games and practices, we have an assistant and volunteer coaches, team managers, etc that have helped us to continue growing.

Within the past 12 years, we have also promoted several Mexican-American players to go the professional scene in Mexico and the US. We’ve developed and promoted players to sign with clubs such as Pumas UNAM, Queretaro FC, Atlas de Guadalajara, CF Pachuca and LA Galaxy.

Our program continues to grow and our purpose continues to be the same; to properly develop young players in southern California so that in the future they can earn scholarships and professional contracts but above all, that they will be respectable citizens of this beautiful country.

We all face challenges, but looking back would you describe it as a relatively smooth road?
Like anything in life, it takes time, consistency and hard work. There has been surely a lot of struggles along the way. Parents are usually not easy to deal with, the entire youth soccer system in the US isn’t perfect, so these are things that we deal with on an everyday basis. However, the joy to see the kids happy playing the sport they love it’s the most rewarding thing at the end of the day.

Alright, so let’s switch gears a bit and talk business. What should we know about your work?
I’m a youth soccer coach but I like to see myself more as a player developer and athlete promoter. I specialize in developing a young players from beginner level, all the way to advance and ready to tryout out for a professional club.

I’m known for helping potential prospects get to the next level, through my various connections in the professional scene in Mexico and the US.

I think what sets me apart and one of the things I’m the most proud of, is that in a hostile environment like youth sports could be, I always truly care about my players. I don’t really care about trophies (I always give those away to my players) or medals, (I give those away too). But mostly I care about the happiness of my kids during all practices and games. It is a sport, we are a competitive program, but when the kids are with us I want them to play free, to be free, to create. This game belongs to them and I make sure everyone knows that.

Any advice for finding a mentor or networking in general?
We live in an era where self-education is a must and it’s easy to find any kind of information online. If someone doesn’t have a mentor I advise them to start self-educating themselves in the field they’re most passionate about. From articles to podcasts to e-books.

Personally, my father has been a mentor in my life and I’m so grateful for that. But I also seek to learn things on my own, and that has worked for me thus far. 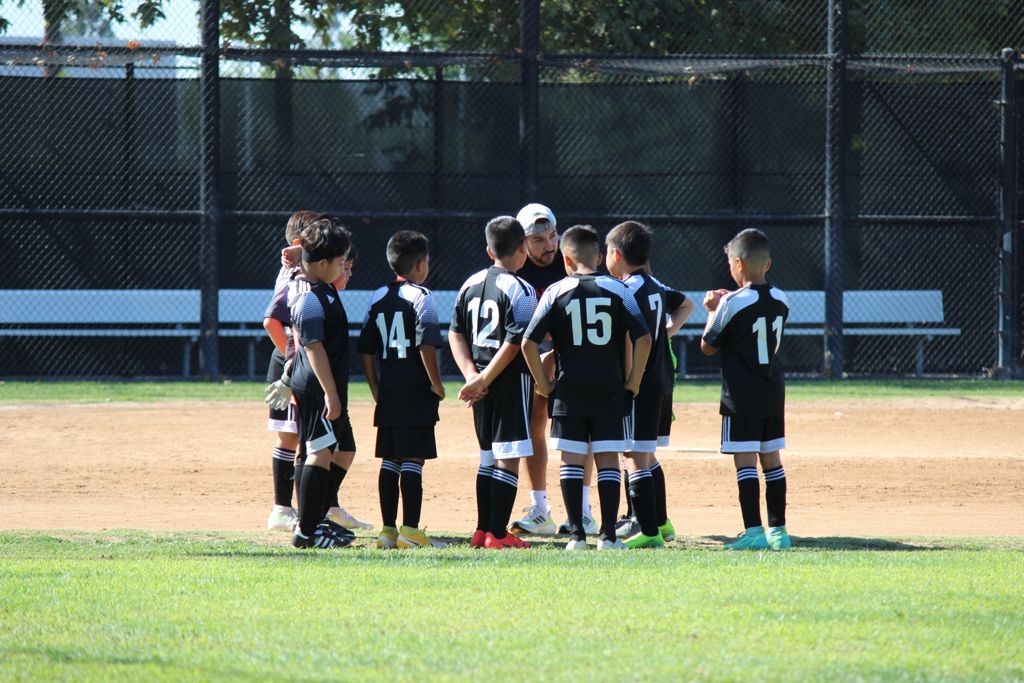 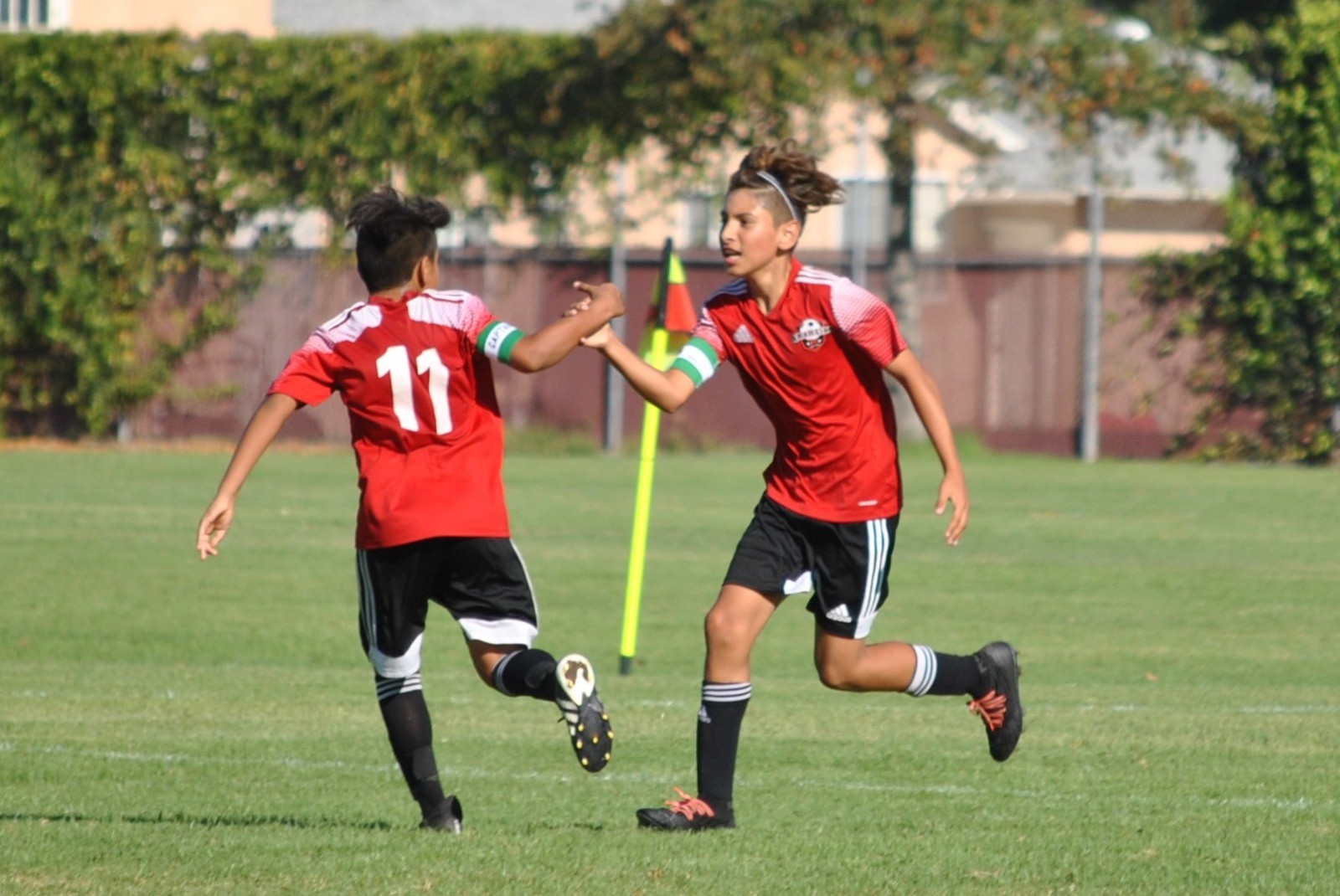 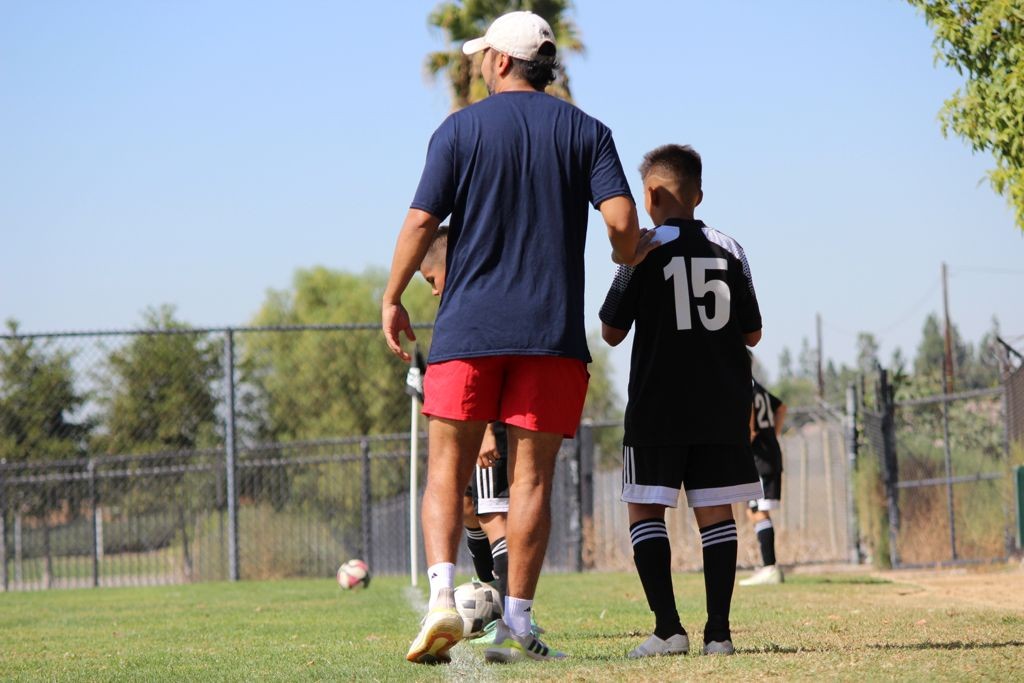 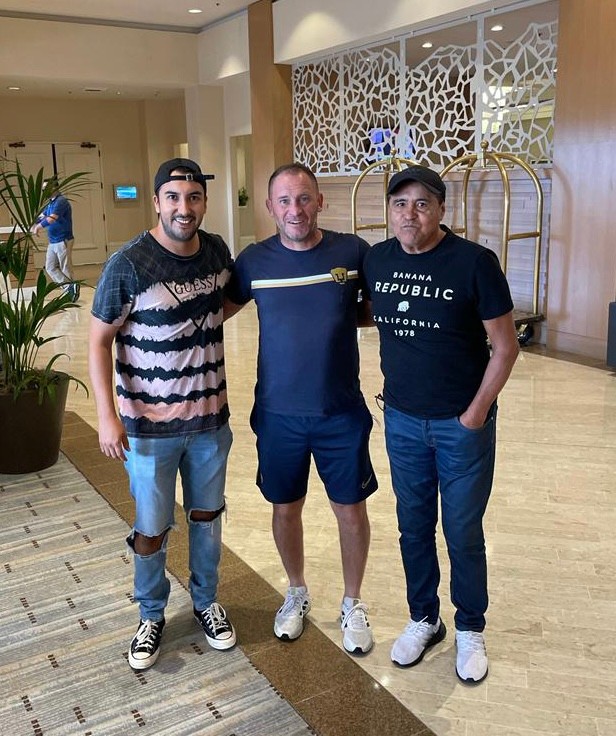 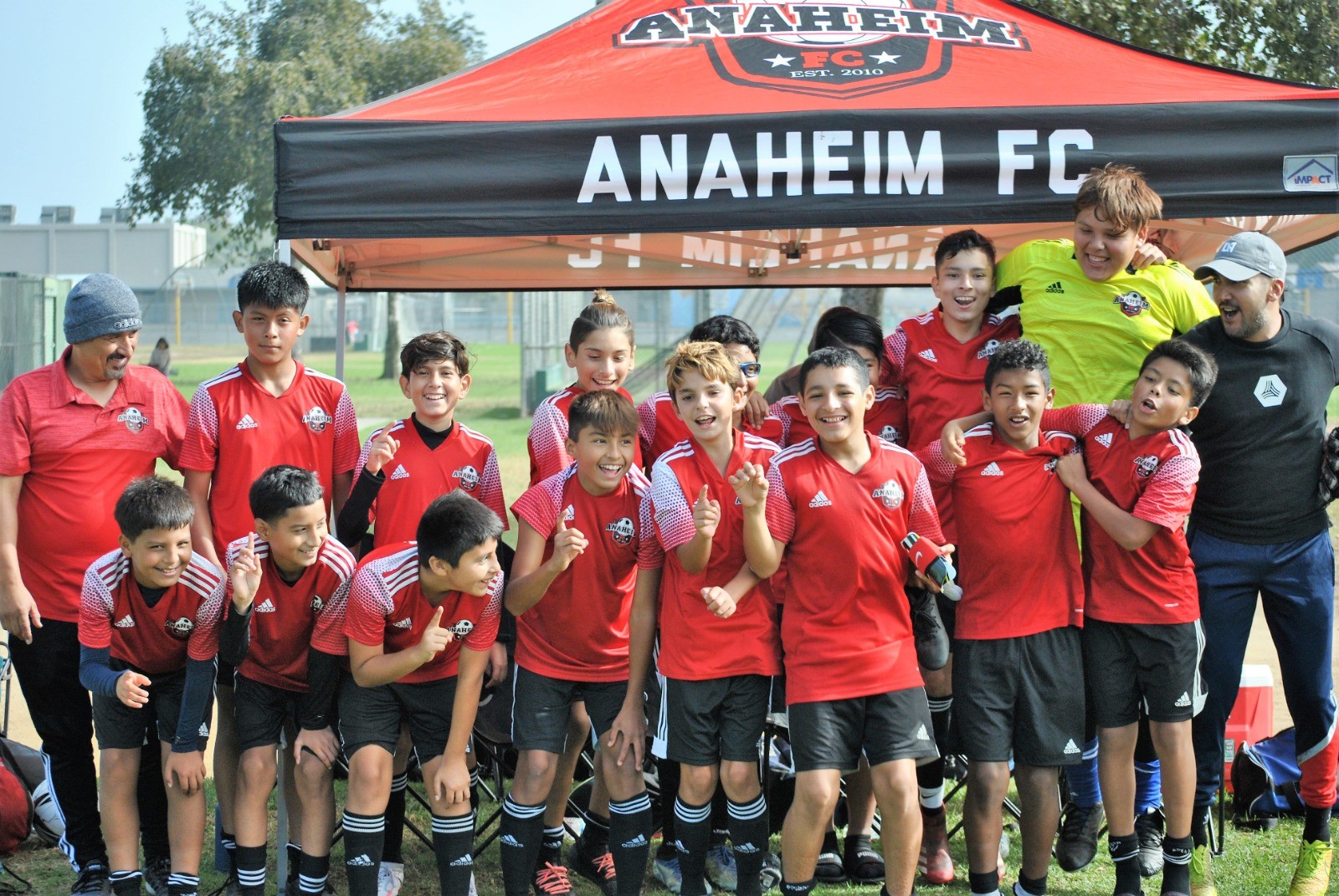 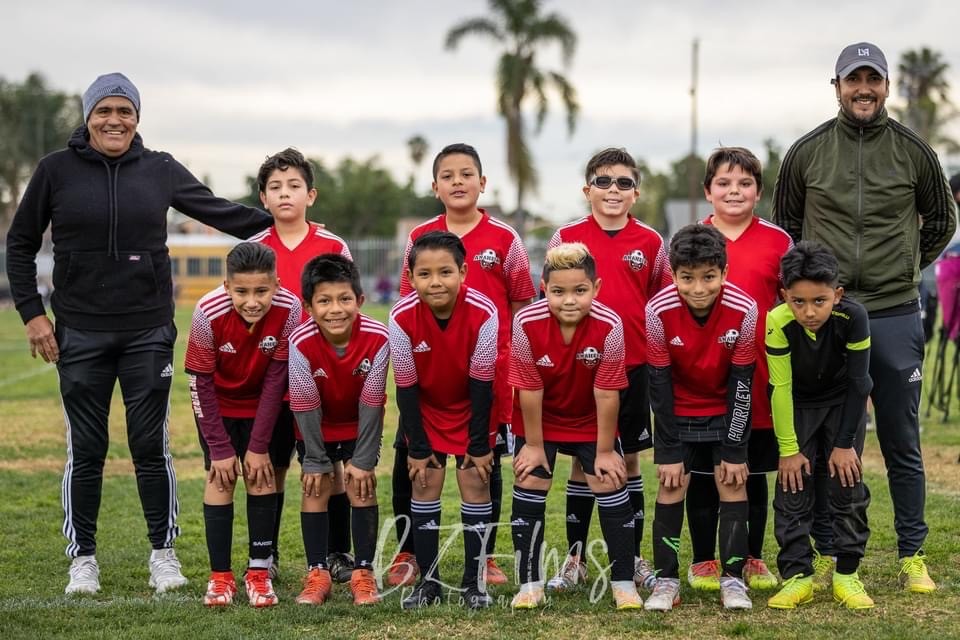 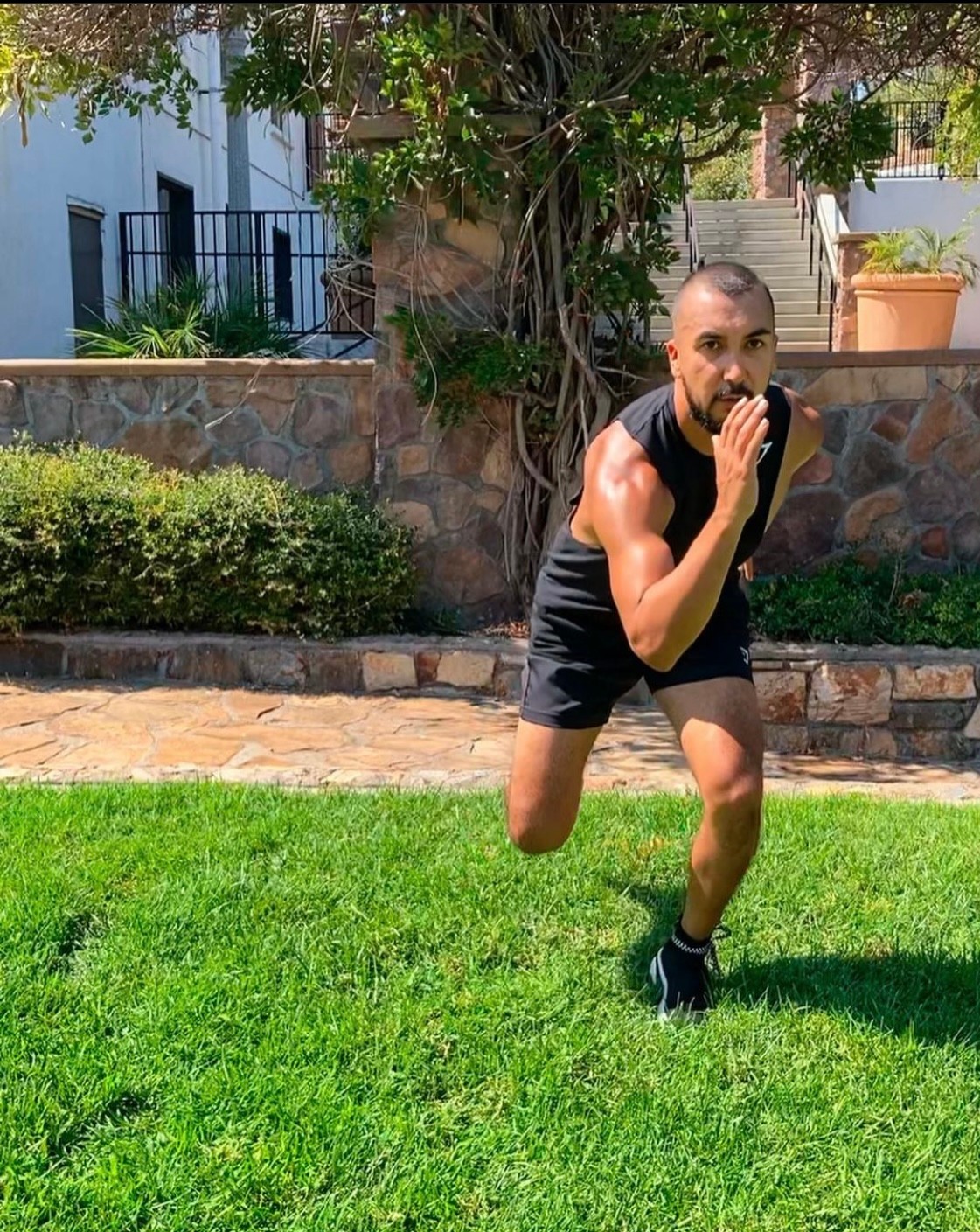 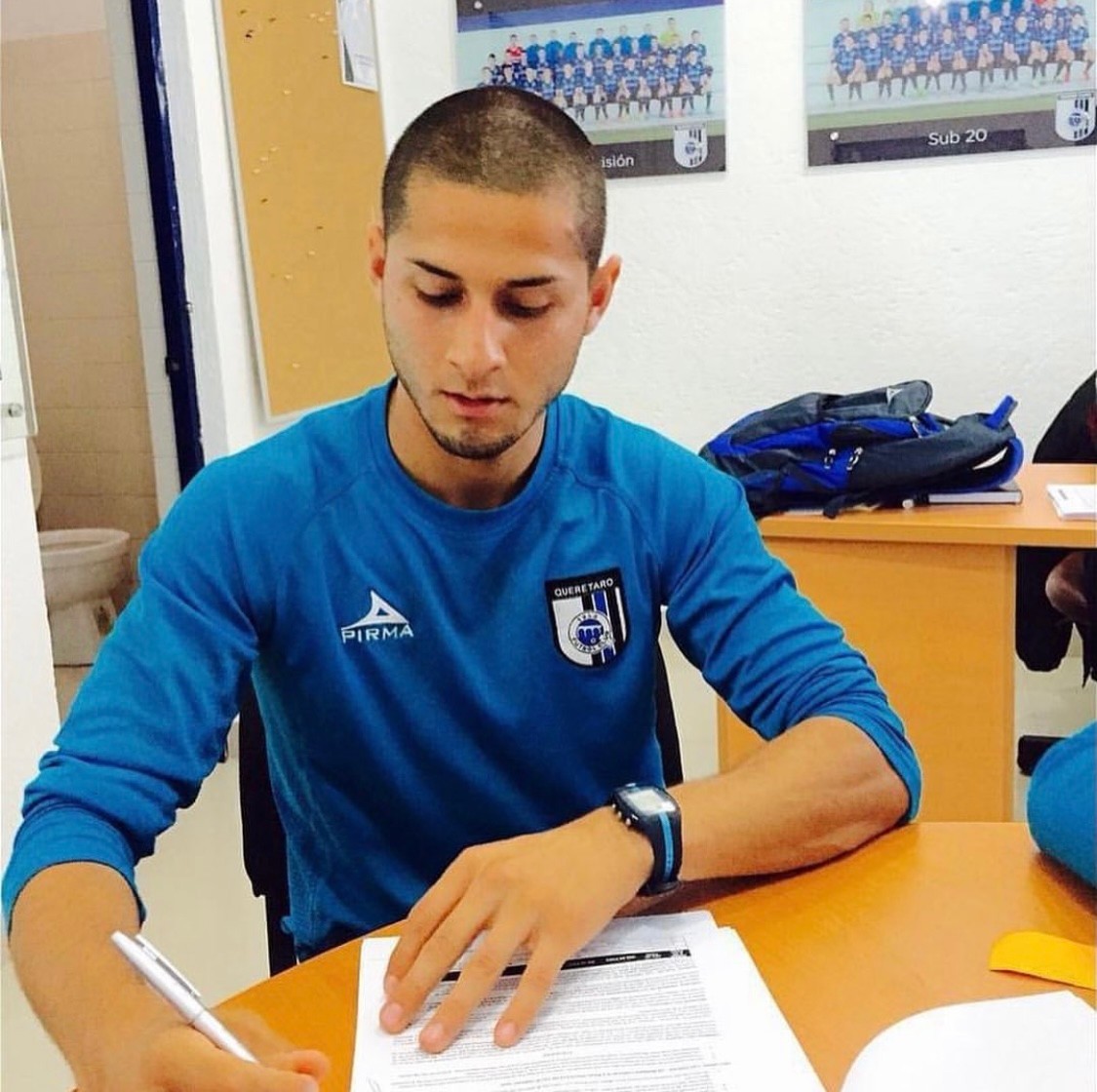