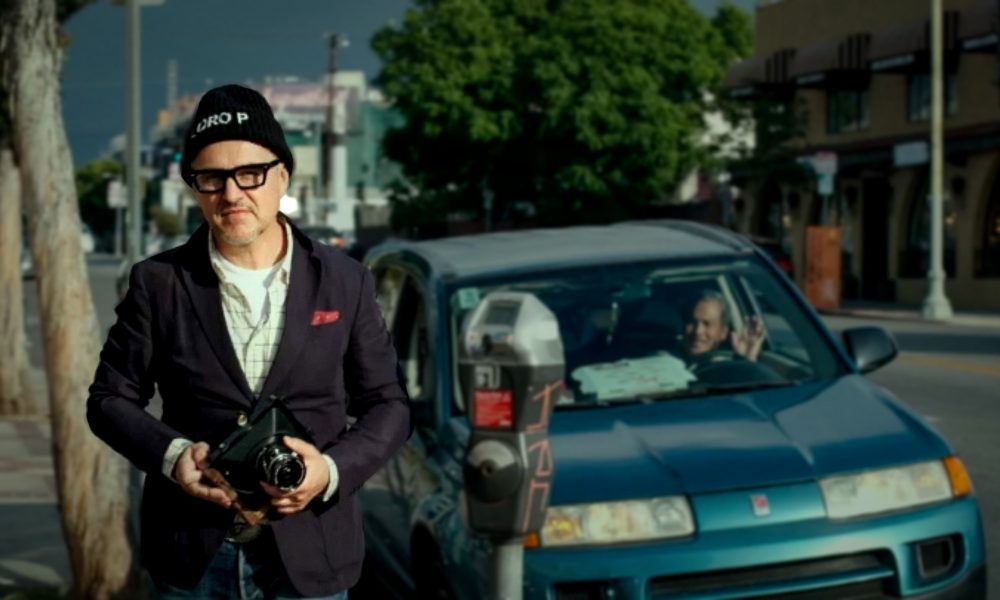 Today we’d like to introduce you to Oleg Boris Dyachenko.

Hi Oleg Boris, we’d love for you to start by introducing yourself.
Here’s my story about a photo project I started in 2019. Even though the 2020 events changed its course quite a bit, I was still able to finish it and make it into a book to be printed in 2022. For over two decades, I worked in the magazine publishing industry where I developed my passion for photography. I first started to photograph much earlier though. At the age of 10, I learned how to shoot with my dad’s medium format TLR.

As the (then) outsider in Los Angeles, I started photographing things which I saw around and that surprised me. It was something I have never seen in any other “first world” big cities I visited. A half-ruined and graffiti covered taco stand in the middle of Hollywood boulevard, lots of motels which looked like they came straight from the 50s with signs like “Water bed, Color TV, Adult Movies” still hanging on the façades, or a meticulously built (working) copy of the DeLorean from “Back To The Future” parked at our local “Home Depot”.

As I shot my first ten rolls or so I began to notice more city life around me. One person once described Los Angeles as the immature child of the world. Yes, the immature child is often annoying. But we all have an immature side. Maybe New York is the young adult of the world, London the grown up. And Paris the elegant older person. But the immature kid is the most unpredictable and interesting one.

The first book, “Hollywood Sunset. An Analog Experience” is ready for press, and it opens the series of art/photo books about Los Angeles. For the design of the books, we teamed up with New York Award-winning art-director Anton Ioukhnovets (ioukhnovets.com) who previously was responsible for the “look and feel” of such publications as GQ, Esquire, The New York Times Magazine, W magazine and others.

In the near future we will be working on more books exploring subjects like city signs in LA, SoCal car culture, and midcentury modern architecture.

We all face challenges, but looking back would you describe it as a relatively smooth road?
The pandemic of 2020 made it all more difficult of course. We even had to postpone one of the projects until things get better. Since I decided to shoot the entire book on film rather than using digital equipment at one point, it was unclear whether I will be able to even get the supplies or able to develop the film. Thankfully our local Freestyle Photo store on Sunset Blvd was open for curbside pick up even during the strictest lockdown.

Photographing during Covid19 restrictions presented me with a rare opportunity to move quickly around town without having to spend time in traffic. Also, some of the locations looked very unusual due to absence of any “life” – such as Sunset blvd or Hollywood Blvd Walk of Fame absolutely empty in the middle of the day. These locations probably have never looked as empty before ever since Los Angeles was still a desert.

Photographing people on the street in LA is not nearly as easy as in other big cities around the world. First of all, there are not exactly crowds of people on the street – they all drive in their shiny Bentleys and Porsches or sometimes beat up Honda Civics, planning their routes around traffic, as true locals without using Google maps. Because of this paucity of pedestrians, I wasn’t really trying to mimic any common concept of “street photography”.

Thanks for sharing that. So, maybe next you can tell us a bit more about your work?
Back in the day I started my career in Television and entertainment industries and later switch to magazine publishing in my hometown of Moscow which is in Russia, We published lifestyle/ fashion magazines and city guides, and the highest achievement of that period was that the “New Trends PLUS” magazine which I started received the “Magazine Of The Year” title at the prestigious Annual Competition held by Society Of Publication Designers in New York.

I later joined an international publishing house as the publisher of new started project, a Russian edition of US Esquire magazine, which became hugely popular and was easily the best magazine project around during my tenure there,

I also worked on the super creative magazine called Intersection about car culture, among others.

At some point, when printed media started to decline in favor of internet/social platforms, I started and developed some experiential projects including custom motorcycle/ music festival and racing events and the show of young and creative furniture designers and woodworking shops.

I still believe in print media and books and we are in our family had to add a few shelves for the art/ culture/ photography and architecture books we are buying.

Can you talk to us a bit about happiness and what makes you happy?
My kids and family make me happy and it is the best thing ever happened. Period.

Other than that, a great museum exhibition, nice architecture around, a well-designed poster. Beautiful things like that make me happy. 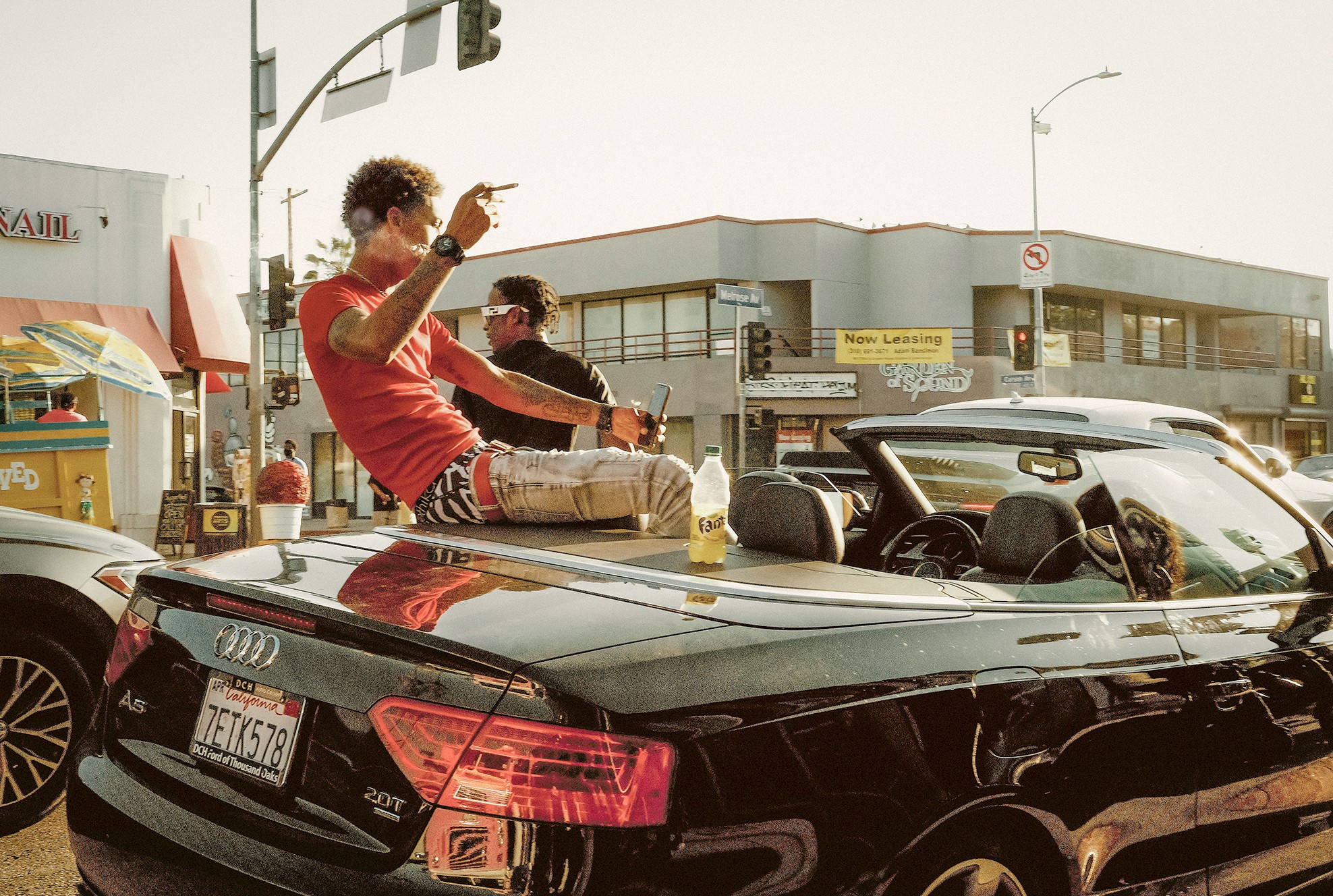 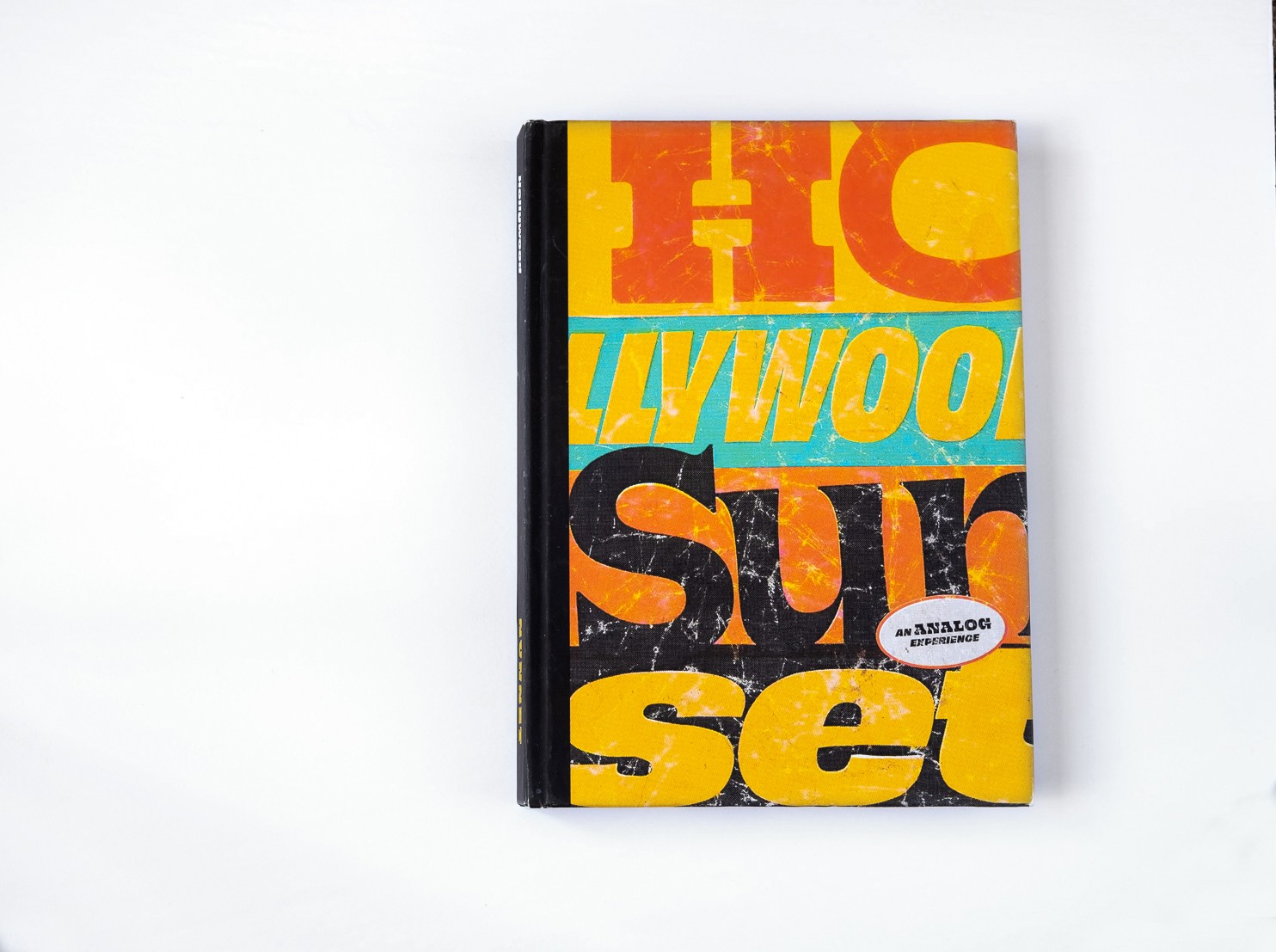 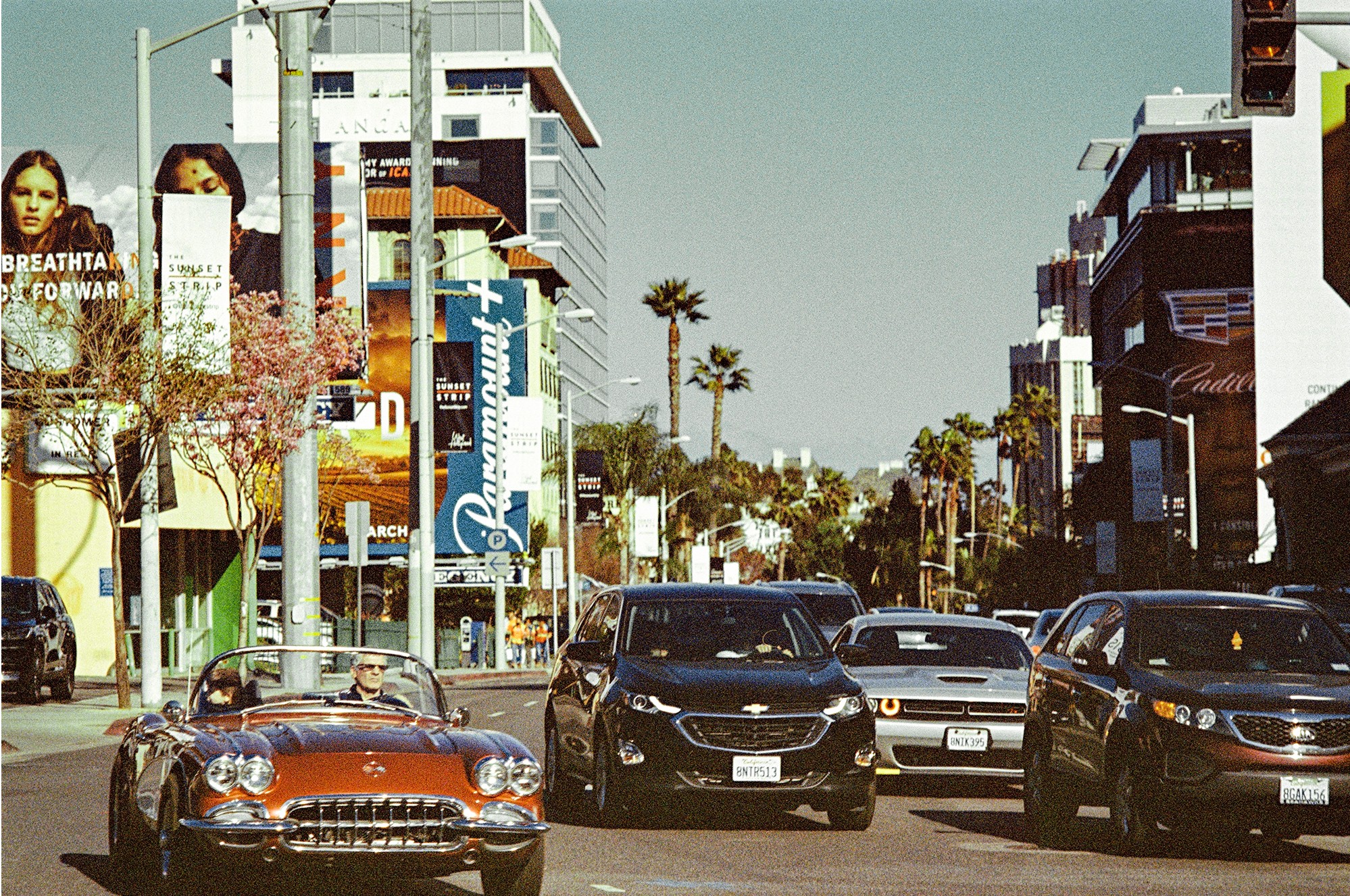 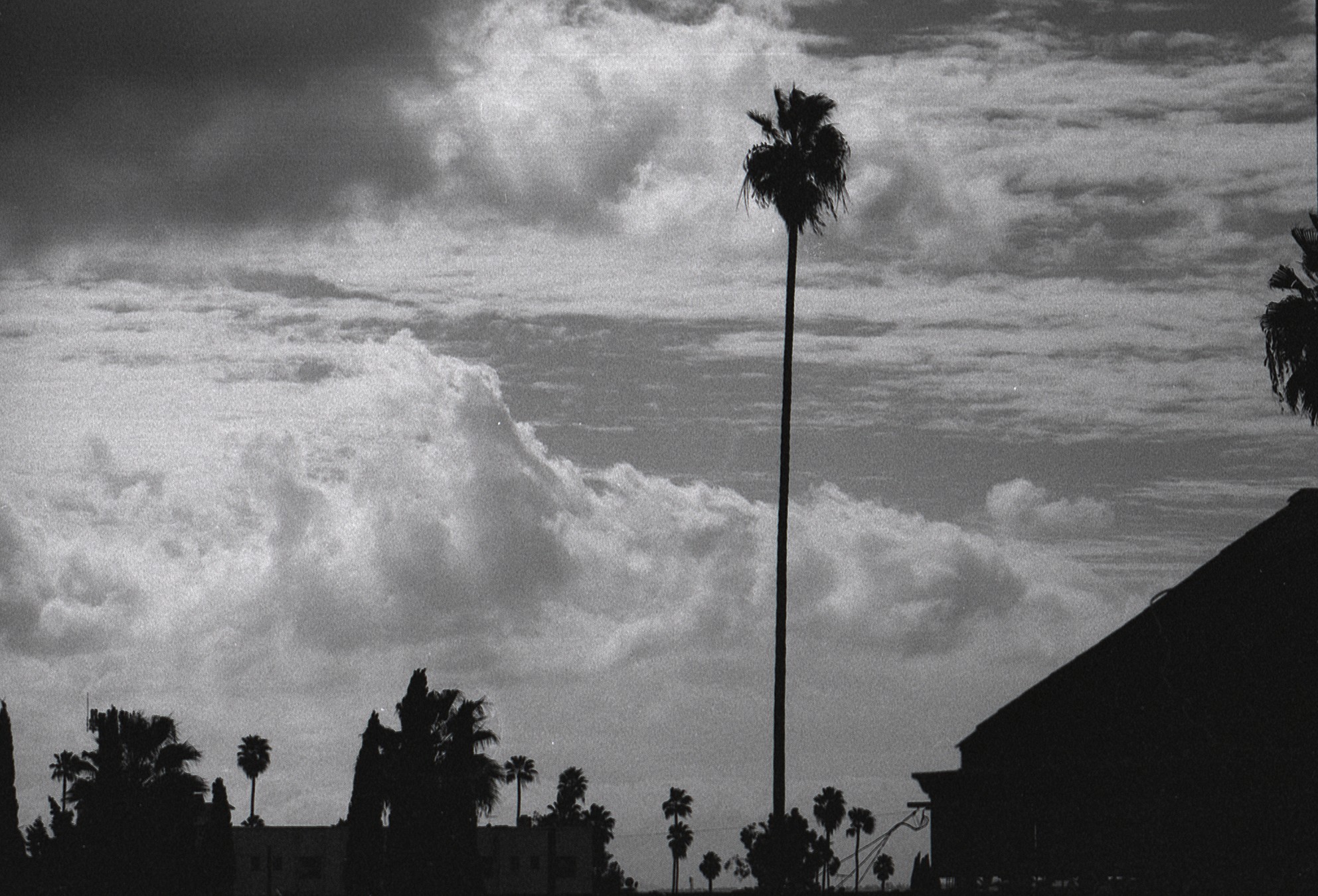 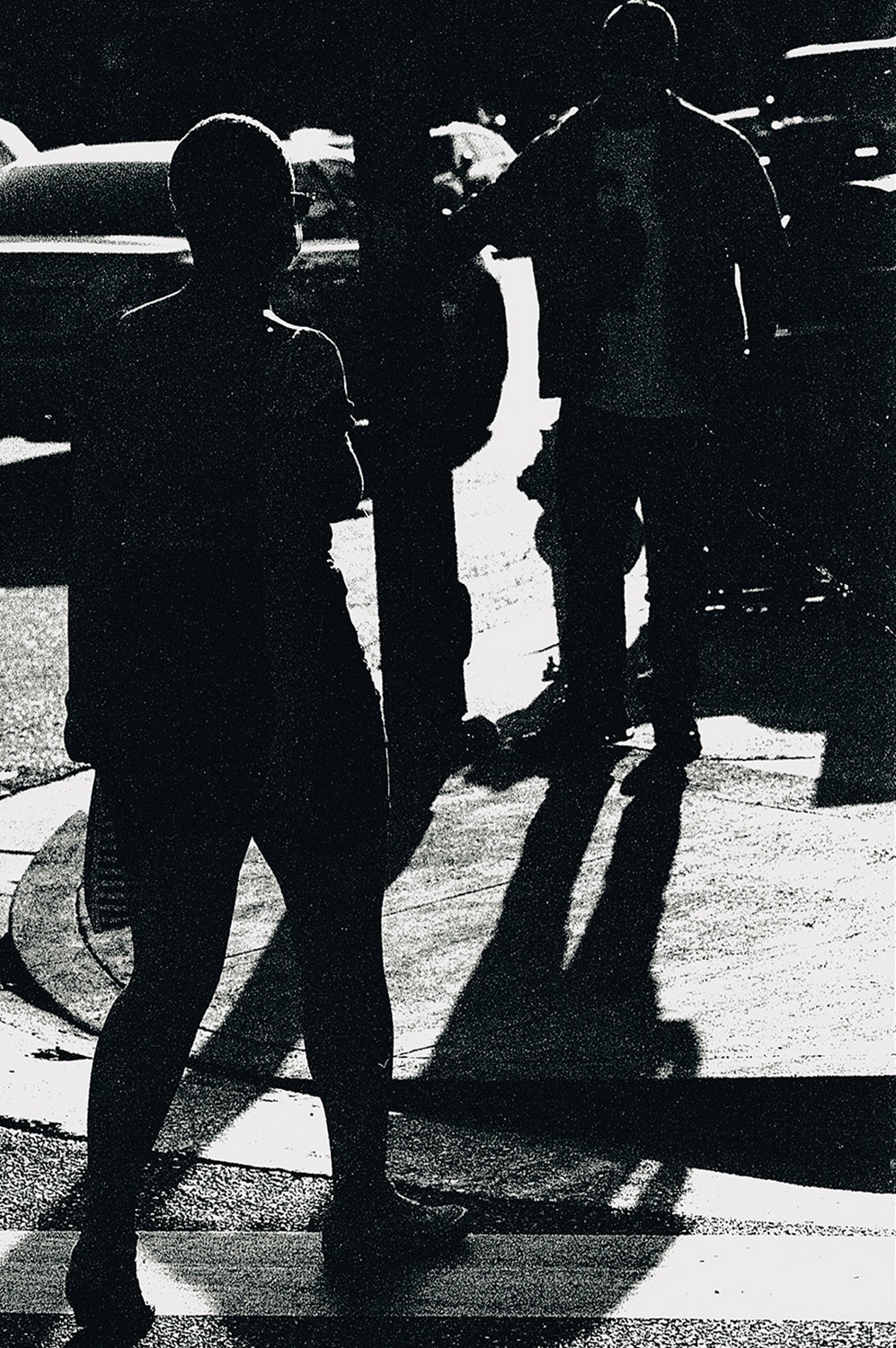 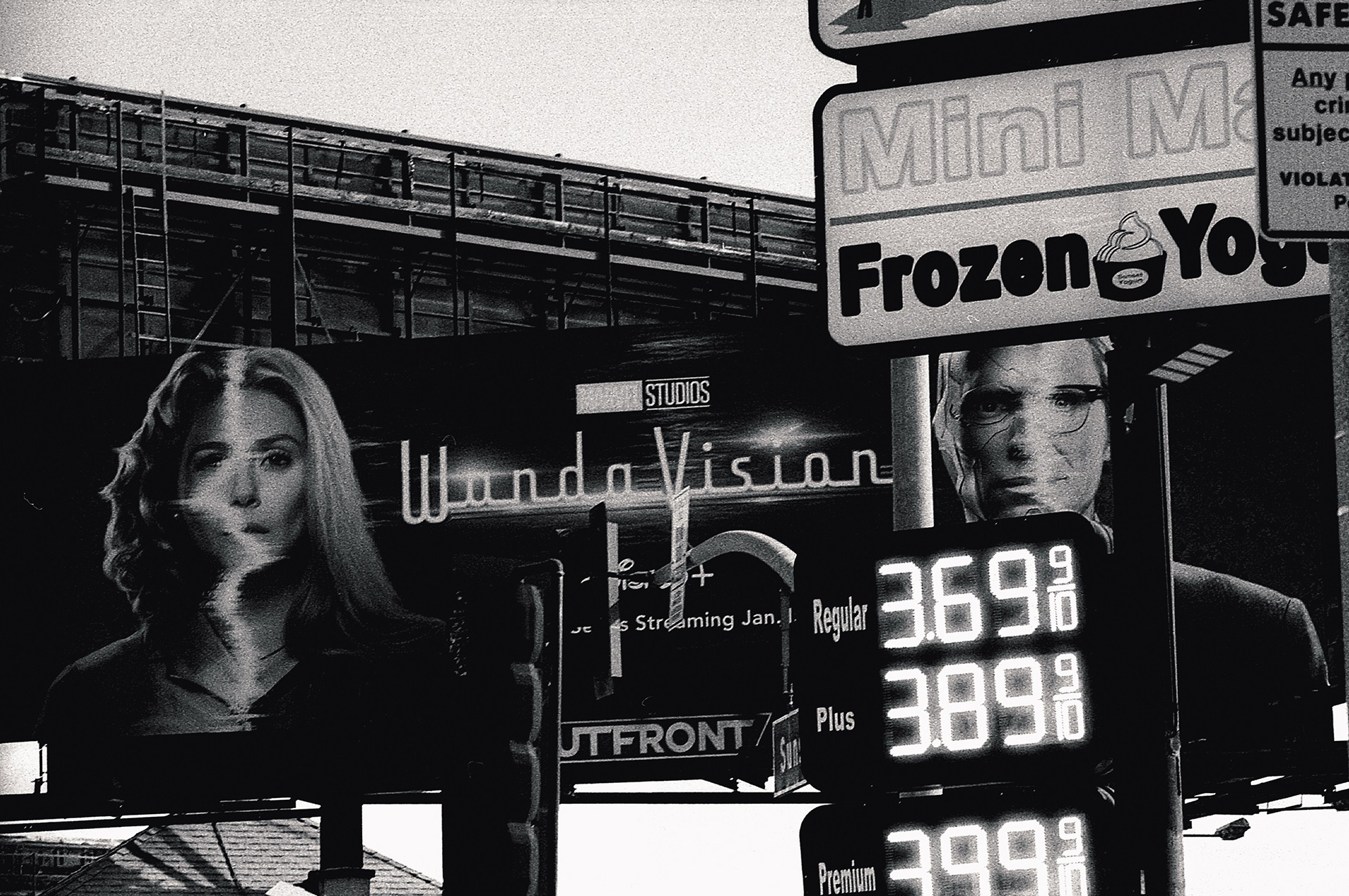 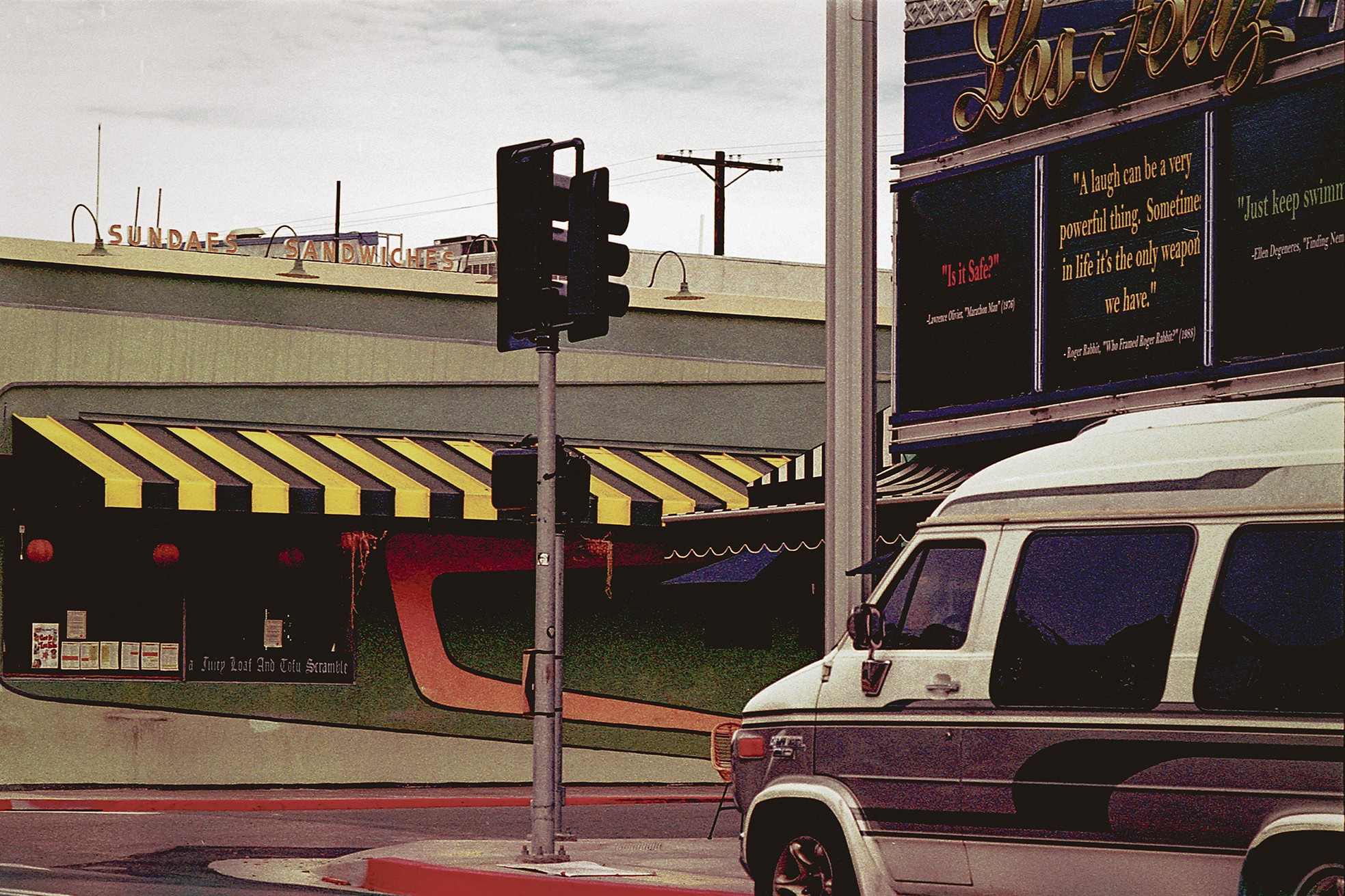 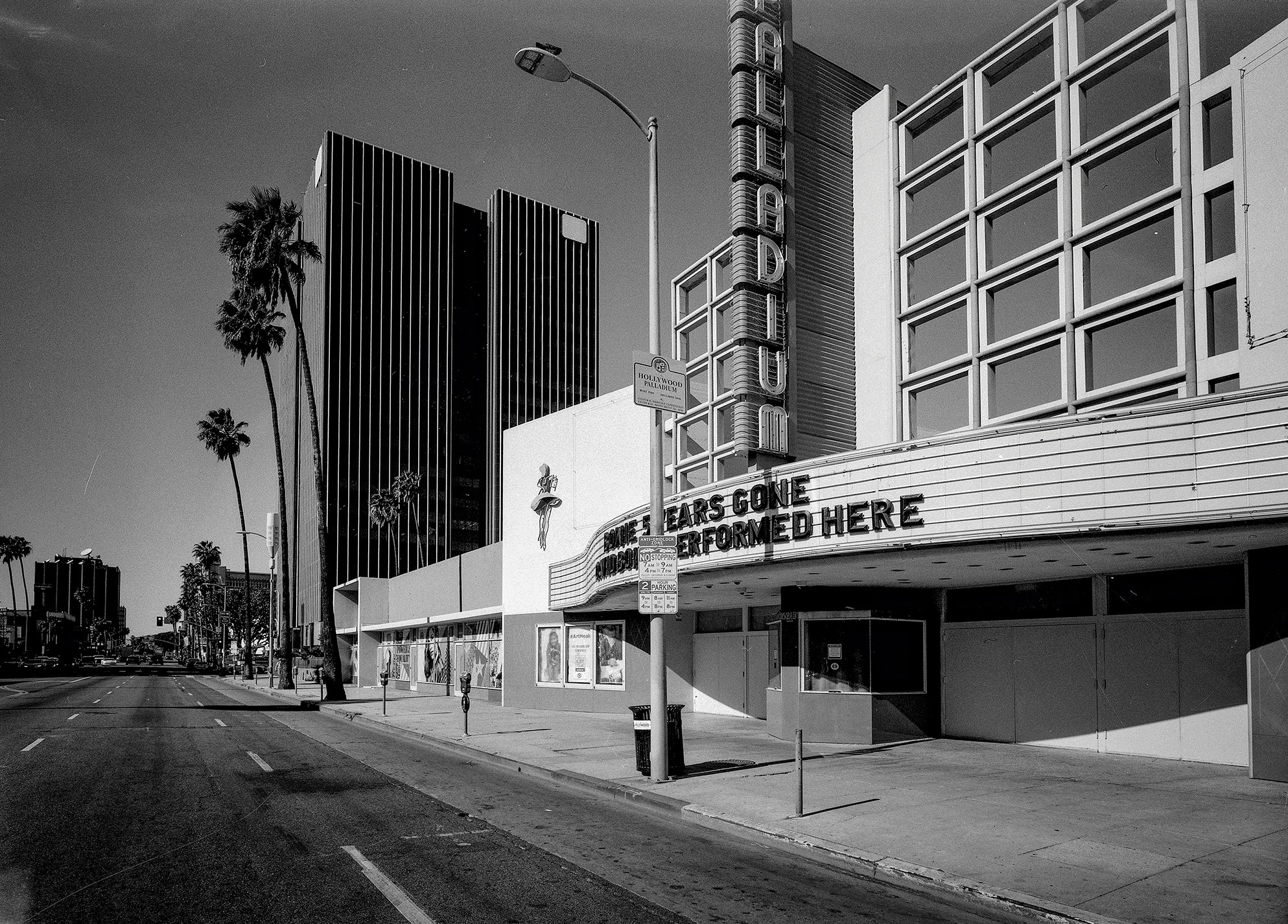