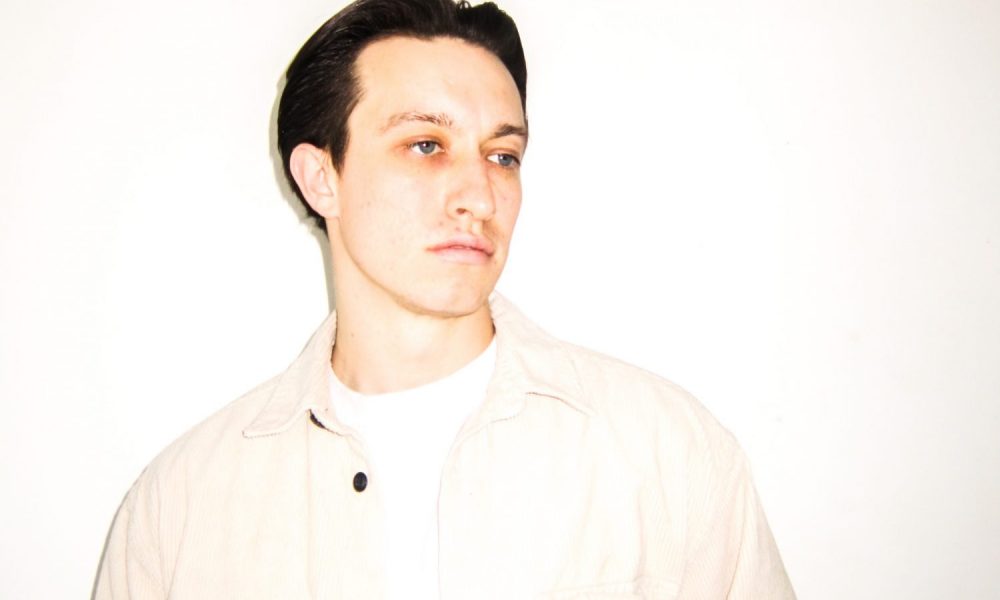 Today we’d like to introduce you to Noah Pepper.

Hi Noah, so excited to have you on the platform. So before we get into questions about your work-life, maybe you can bring our readers up to speed on your story and how you got to where you are today?
So growing up in the middle of nowhere Pennsylvania I didn’t really have much of a chance to get into making music, but I always loved listening to it. My parents played mostly rock and country when I was young, but I went through a lot of different stages and found myself obsessed with most genres at some point in my childhood. That being said my later teen and early adult years were very much focused on Rap/Hip Hop, so when the opportunity came for me to get into the creation side of things it was mostly that. I would freestyle with friends for hours and even by myself for longer whenever I had the chance, and it led to this addiction. The addiction only became worse, or in this case better, as I started recording the music. I fell in love with it. At first, I would make a song and immediately release it, not stressing about how rough the mix was or how terrible the lyrics were, but that changed quickly.

Soon enough I started overthinking EVERYTHING, and it led to me not releasing any of the music I was making for years. I was still creating on a daily basis, but all while balancing a lot of mental weight. Being the typical “starving artist” and couch surfing while chasing the dream sounds good on paper but it takes a toll. I allowed the stresses of life to overshadow the fact that I was a great artist, and I stayed in that place for a while. It was very tough for me, but honestly venturing into rock music changed everything. I felt like I had finally found my voice and was more hopeful for the future than ever. I was so sure that I was meant to do this that I took the jump and packed everything in my car and moved to LA. I had enough money to pay for the gas to get out here but that was about it. Fast forward six months, and I’ve gotten connected with an amazing producer, made some incredible music, and most importantly feel confident and happy as ever.

We all face challenges, but looking back would you describe it as a relatively smooth road?
Oh, most definitely not. When you choose a career in the arts it’s sure to come with some struggles. For me most of the problems I’ve had stemmed from a lack of financial support. Everyone has this idea when they start that you can release amateur-level music online and it’s just going to blow up, but that rarely ever actually happens. It takes A LOT of money to support this dream, and when you don’t have that surplus of money you’re forced to make that money. Making the money requires working another job, which requires spending less time on music, which leads to lack of growth and inspiration in the music. It’s a cycle that’s the death of the majority of artists. You reach a point where you have a choice between the passion you’ve loved and worked on for so long and a comfortable life without the financial stresses you’ve been dealing with. I can’t blame people for giving it up, but I’ve always known this was what I was meant to do so here we are.

Can you tell our readers more about what you do and what you think sets you apart from others?
Two years ago I would simply say rapping. I was and still am damn good at it, but it wasn’t enough for my creative mind. I’ve always loved so many different genres of music that it was only a matter of time before my voice caught up. These days I would say my strongest style of music is somewhere in the pop-rock, indie rock realm. Musically it just works with my voice, I don’t know how to explain it. Outside of my own music, I would also say I’m a pretty amazing songwriter. Put me in any session with any artist and I’m sure I will help to make the music better.

Is there a quality that you most attribute to your success?
Outside of making great music, I feel like being a likable person is so important. I’ve always gotten along with everyone I’ve met, and been able to make conversation with anyone, and it’s led to a lot of great relationships. Everyone says it’s not about what you do, it’s about who you know. With that definitely being the case in the music industry, I’m sure that the connections I’m making now will lead to bigger and more essential connections and relationships in the future. 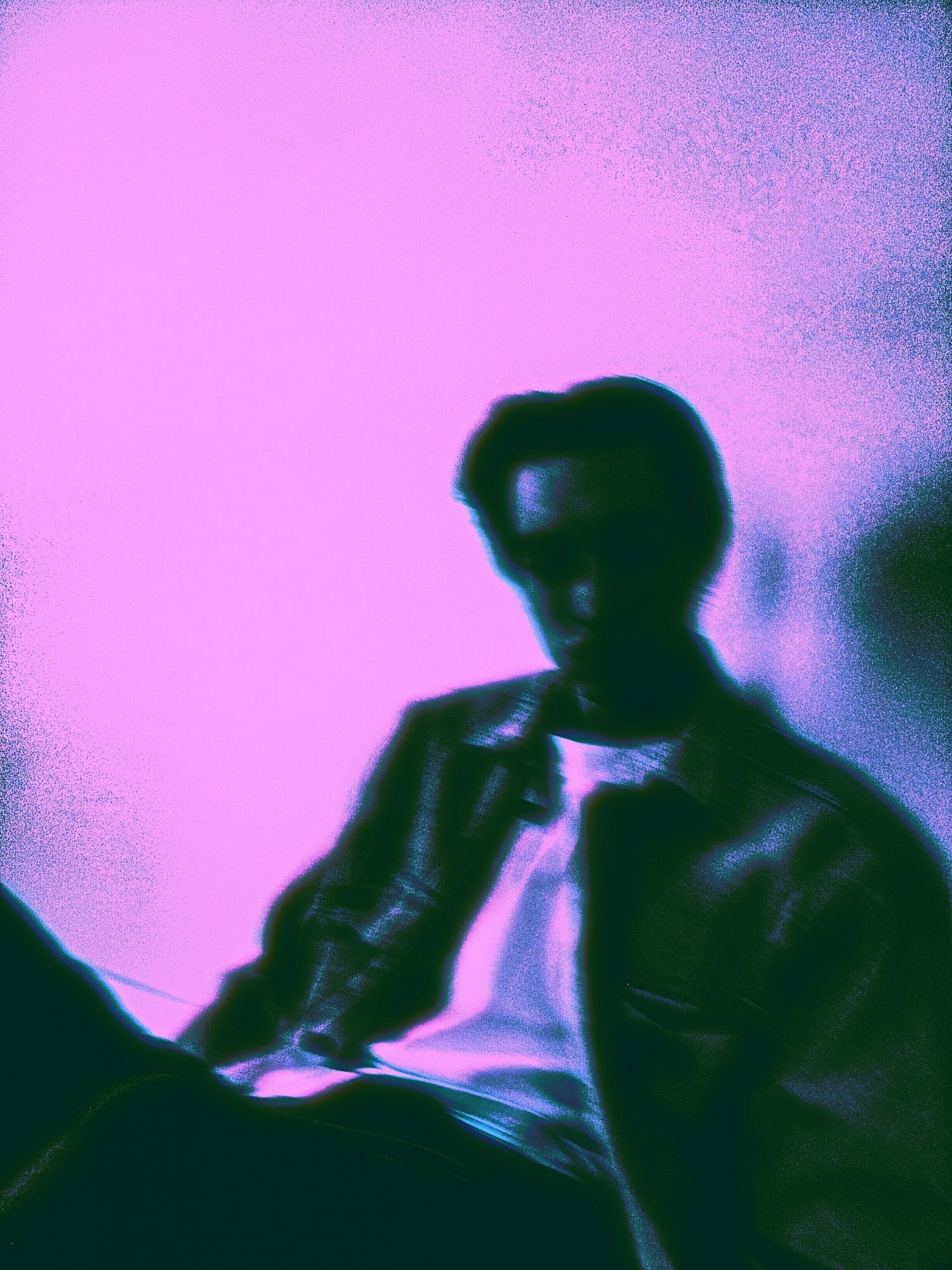 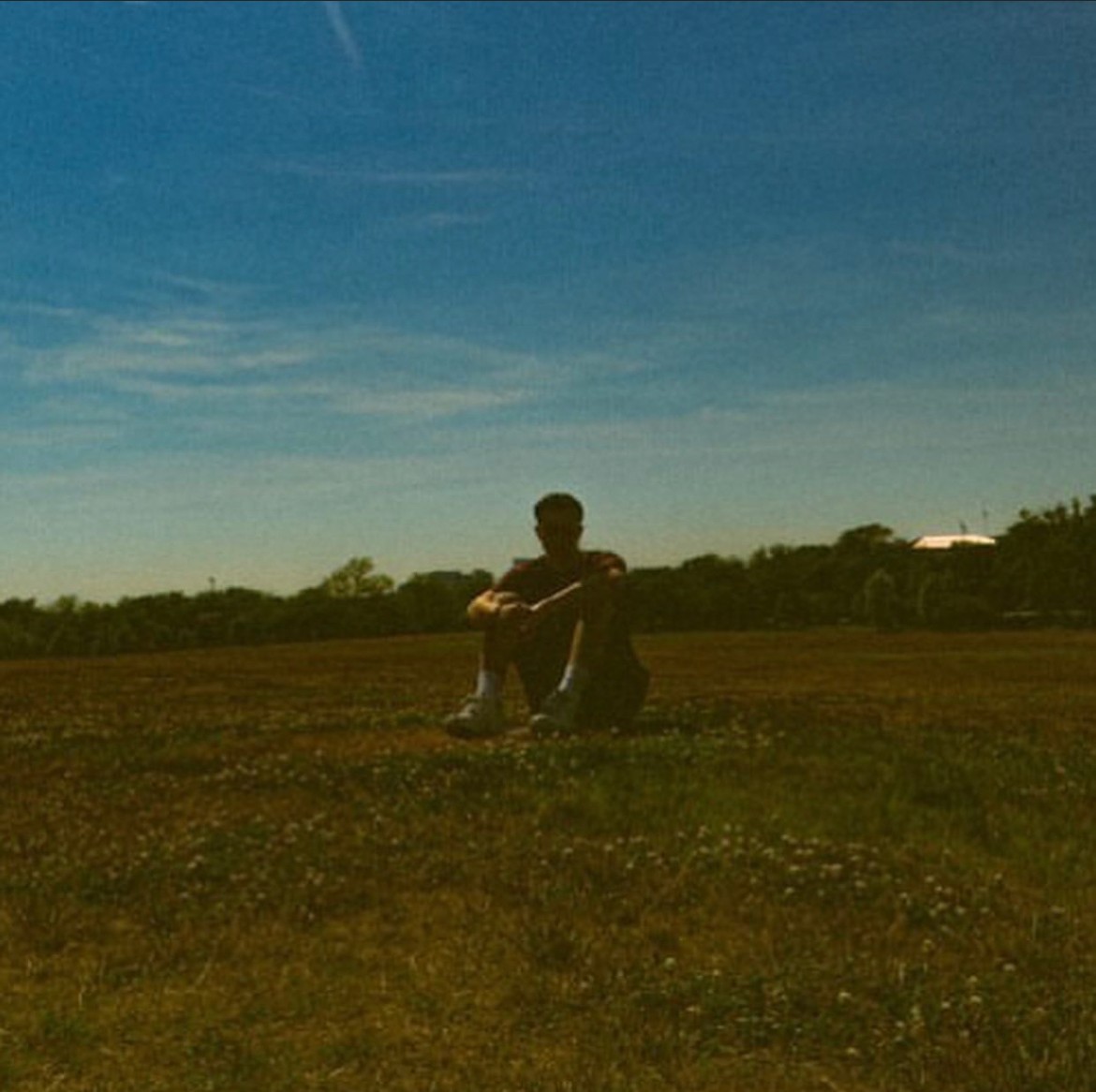 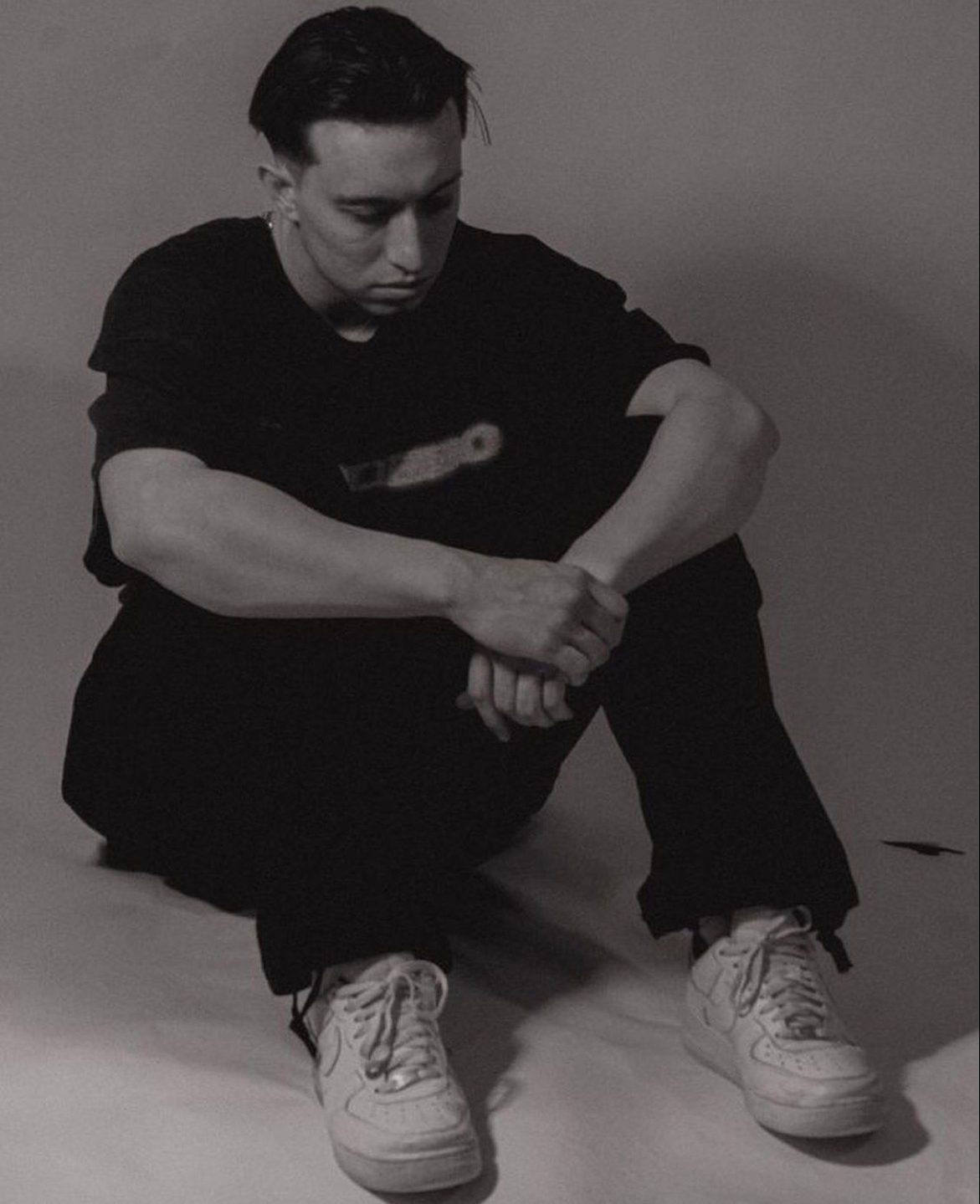 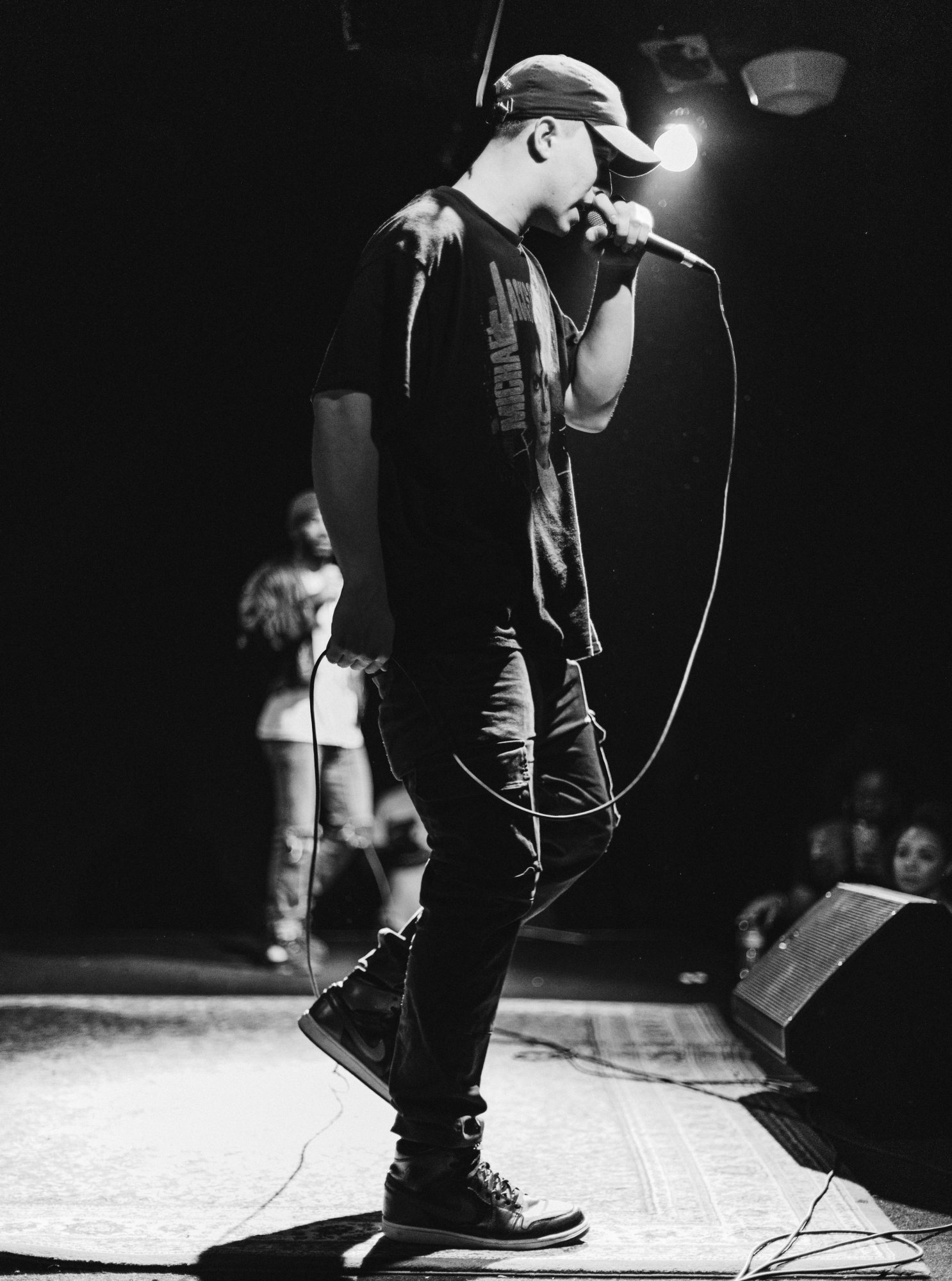