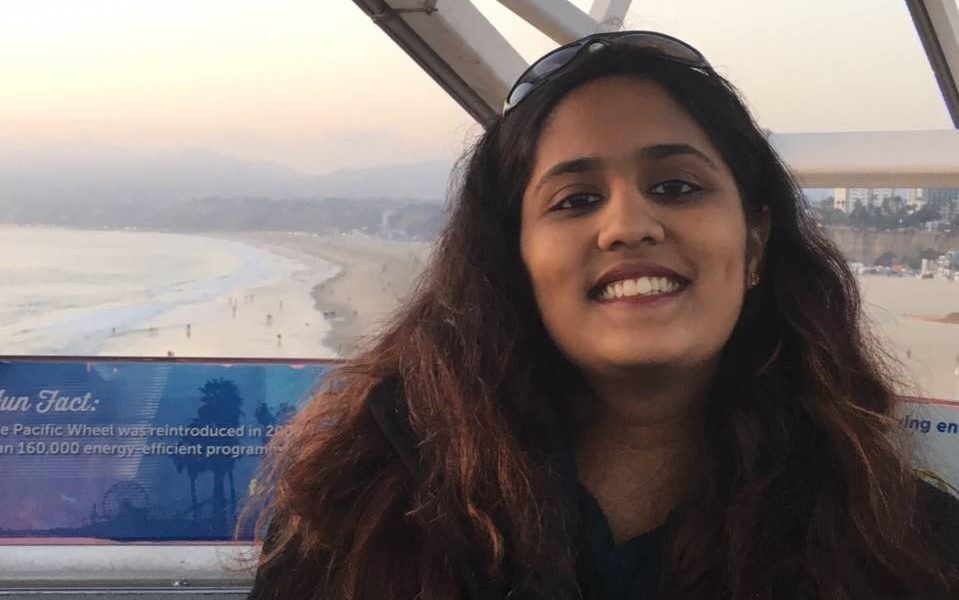 Hi Nidheya, please kick things off for us with an introduction to yourself and your story.
I started making movies in 2017, when I wrote, directed, and produced my first short film, Idée Fixe, with Ahlan Williams. Then, I went onto make four more short films that faced success in international and national film festivals. Most recently, my movie Maa won the Best of Out & Loud at the Out & Loud Pune International Queer Film Festival in 2020, which was a really big deal to me.

I’ve always wanted to be a writer, but I was tired of waiting for opportunities to find me. So, in 2017, I hit up a work friend (Williams) and asked her if she wanted to make a short film with me, and the rest, as they say, is history.

At the start of the pandemic, I began working on the first draft for my next short film, THE ROSE GARDEN. I worked on it with my writers’ group and with my lead actors, Kankana Chakraborty, and Ria Patel. In 2021, the screenplay placed as a Finalist at the ScreenCraft Film Fund contest. Now, I have launched a crowdfunding campaign for this film on Seed&Spark. You can check it out and support us here.

I’m sure you wouldn’t say it’s been obstacle free, but so far would you say the journey have been a fairly smooth road?
Definitely not. There have been a lot of rejections, a lot of projects that started and then just stopped abruptly, a lot of blood, sweat and tears that went into it. When you get a rejection or when your project doesn’t advance in a contest, it’s quite crushing. It can be so easy to feel like quitting and like you have no talent, and I feel like people don’t talk about moments like that as often. But at the end of the day, I honestly think that if you believe in your dreams enough, you have to show up every single day and do the work.

Thanks – so what else should our readers know about your work and what you’re currently focused on?
Currently, I’m in pre-production for my next short, The Rose Garden. We launched a crowdfunding campaign for this film, and it has already gained some momentum. Our team is helmed by three South Asian women, and I would love everyone’s support in getting this film off the ground.

Apart from that, I’m working on a few dramedy pilots with plucky, South Asian women.

We love surprises, fun facts and unexpected stories. Is there something you can share that might surprise us?
That what I do is also work! So many people think I’m just sitting in front of my computer and writing, but that is actually work – just like everyone else’s. And as a director and producer, there are just so many added layers to it. Currently, I’m working on the crowdfunding campaign: doing email outreach, press outreach, calling potential investors, tweaking the script and also writing my pilots. It’s a lot of long, hard work, and while it’s immensely satisfying to do, it is still work! 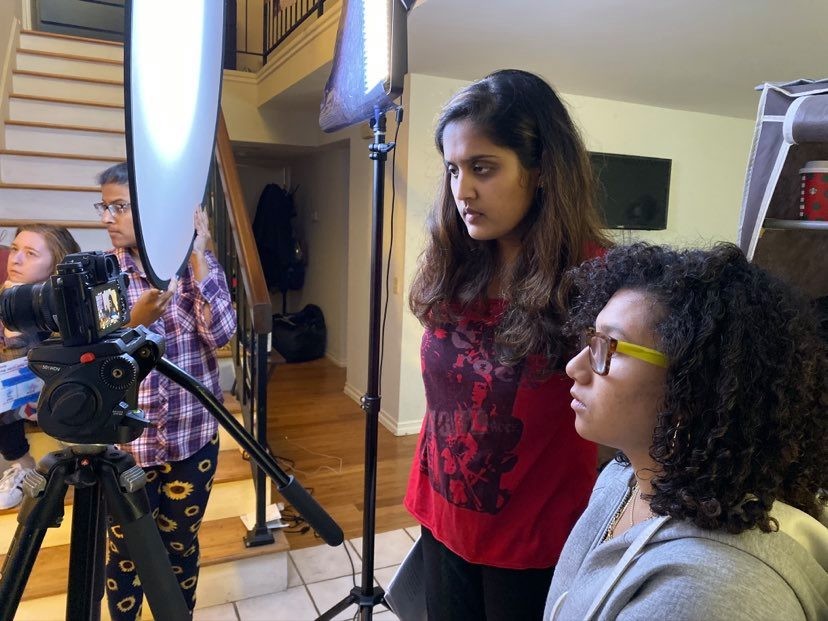 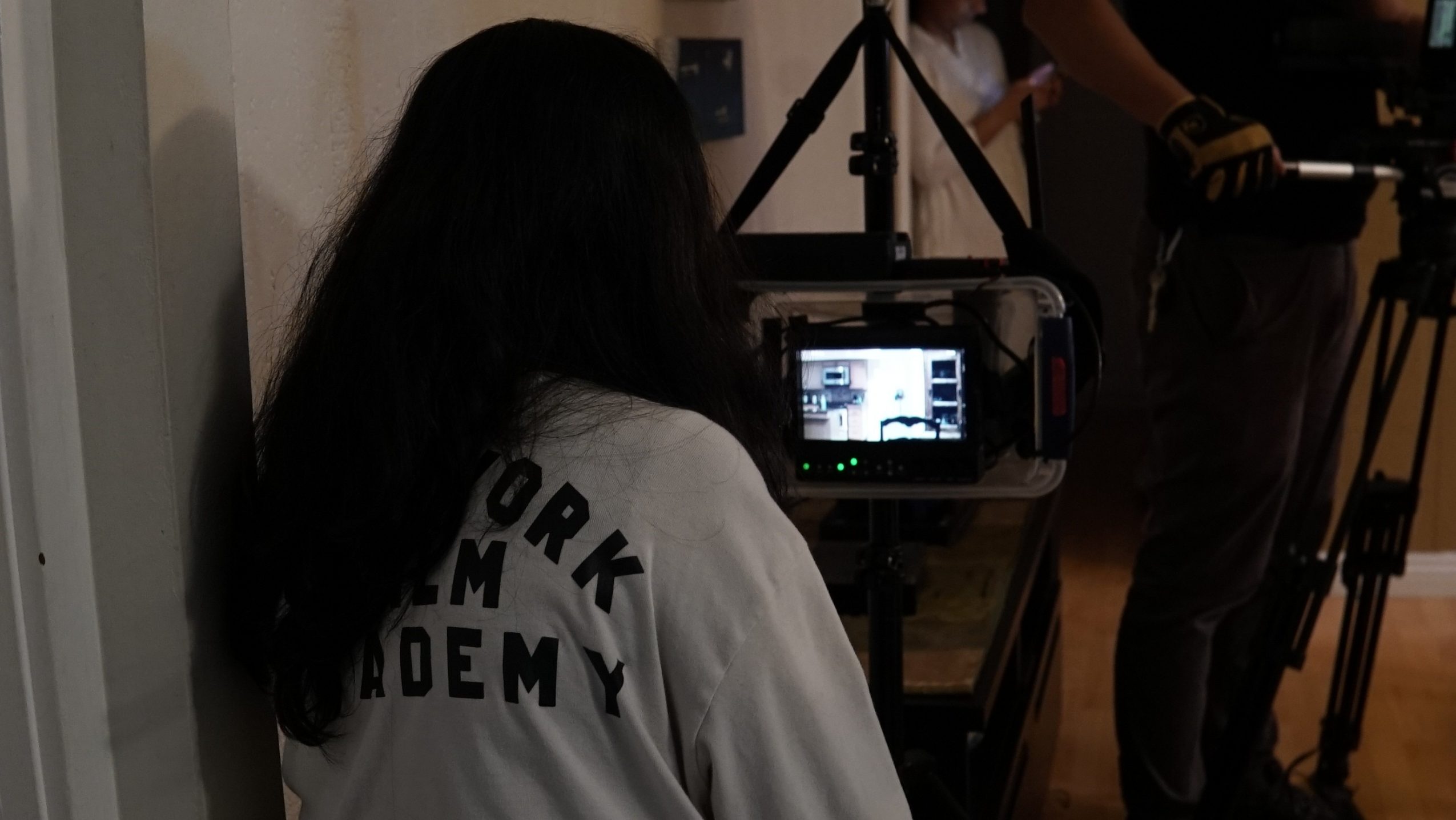 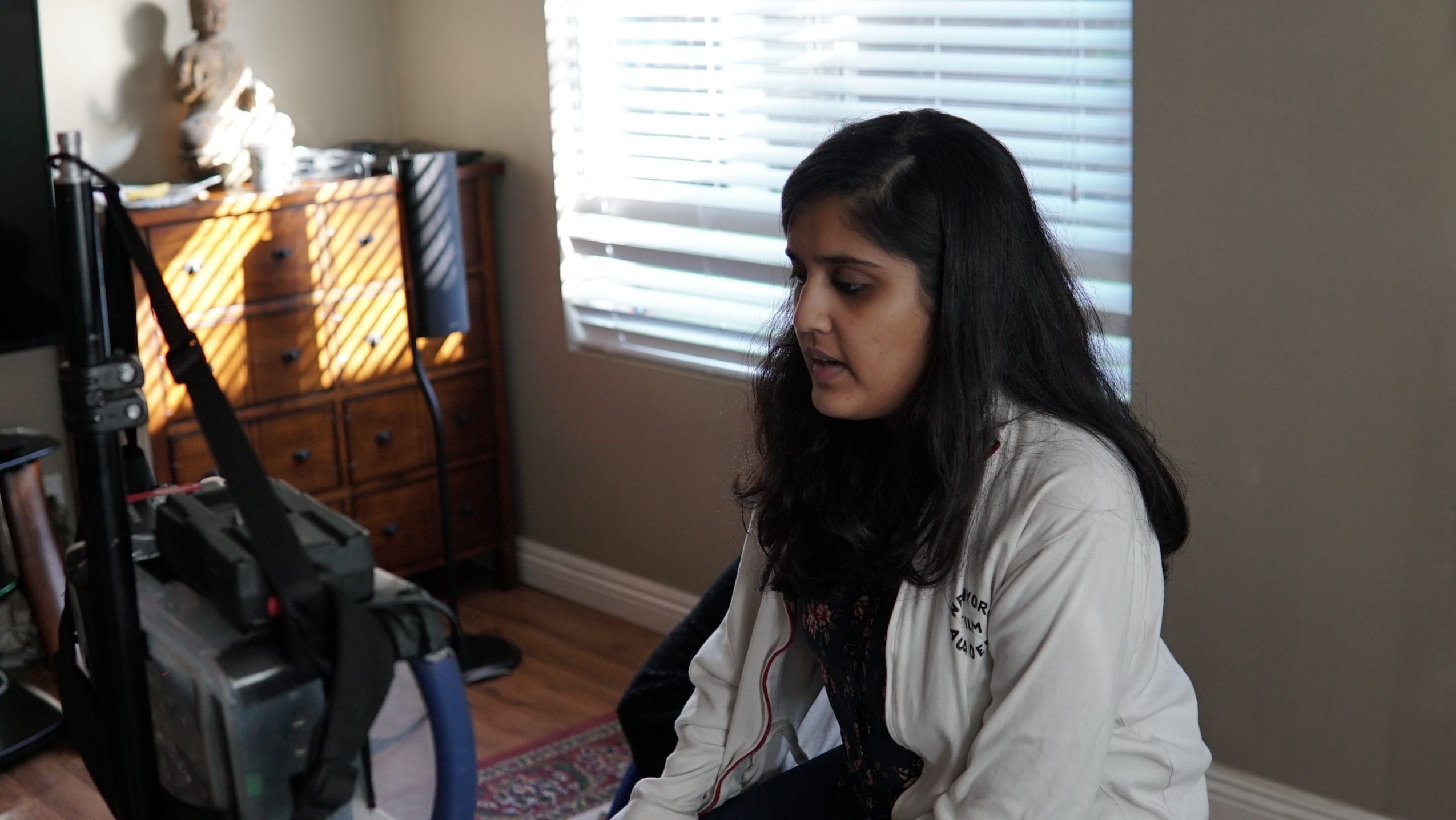 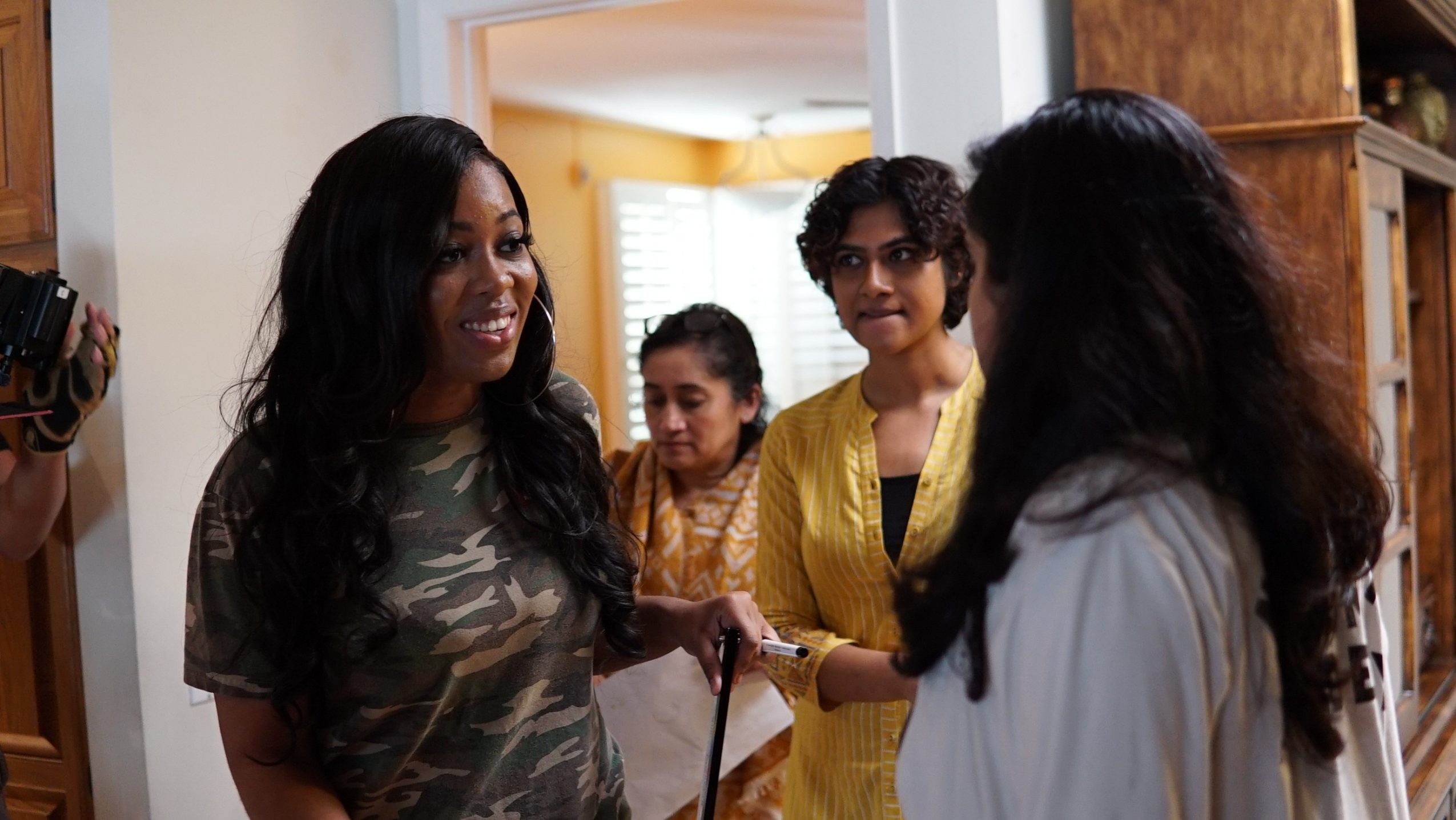 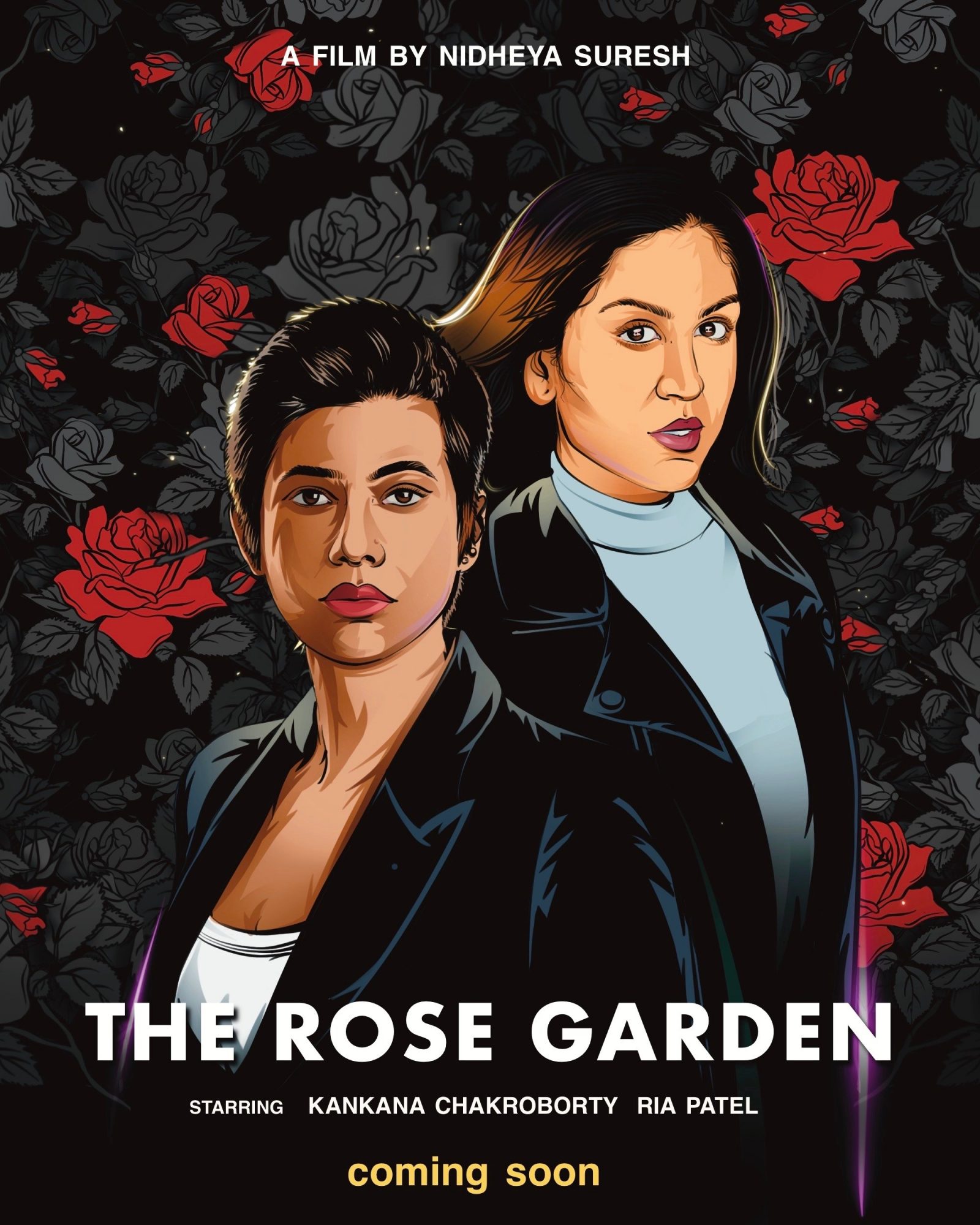