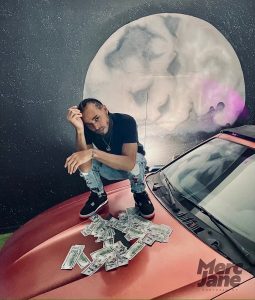 Today we’d like to introduce you to Nicholas Zivic.

Hi Nicholas, we’re thrilled to have a chance to learn your story today. So, before we get into specifics, maybe you can briefly walk us through how you got to where you are today?
I’m an artist from Lansing, MI. I’ve always had a deep relationship with music, starting at the age of five, I’ve performed in musicals, talent shows wrote poetry and sang in numerous choirs. When I reached high school, I began to transform my poetry into raps. July 28th, 2017 I released my debut EP “Lan Of The Sauce”. In December of 2017, I was awarded a Midwest Video Music Award for my video “Karma”, which was released earlier that year. In the past few years since, I have garnered the attention of music blogs such as New Urban Mag, Urban New Hip Hop, F*** The Unknown, The Unseen, Broke2Dope, GlobalMoneyWorld, DramaLikeTheDj, TheGridMag, and TheGhettoFlower. While continuing to grow my fan base and online presence, I’ve stayed consistently active on stage, performing in venues all over Michigan. My first festival performance was in 2019 at the Michigan Chicken Wing Festival in Downtown Lansing, MI. My single “No Politicin” hit 1 million views on Facebook in 2020, starting the growth of my loyal fan base in the Philippines. In 2021 I continued to perform at venues around Michigan in Detroit, Flint and Lansing, performing at the first 420 Cannabis Festival in Lansing, MI and also the Eastside Neighborhood Festival. I was also the Spotlight artist of the month on Lansings radio station Power 96.5. In October of 2021, I was invited out as a special guest artist by the company MuzikSwipe for their red carpet event on Hollywood Blvd, along with reality tv stars, social media influencers, music industry professionals and other artists from around the world. I shot three videos my first week in L.A. and made countless connections with music industry professionals. I fell in love instantly with the fast-paced music scene in L.A. and made it my second home.

Would you say it’s been a smooth road, and if not what are some of the biggest challenges you’ve faced along the way?
It’s definitely been a journey and not an easy one. I would say the hardest thing about my story would be all of the people I’ve lost since the beginning. But I know without experiencing those losses, I wouldn’t have became who I am today.

Thanks for sharing that. So, maybe next you can tell us a bit more about your work?
I’m a singer/songwriter by the name of Saint Nick TheSauceGod. I’m an artist that experiments with all genres of music. I’m probably most known for my wearing my heart on my sleeve on every song. I’m an open book and I know my fans relate and love me for it, I’m probably most proud of how honest I am in my music. It wasn’t always like that, and a lot of artists can’t seem to break out of that mental cage. What’s sets me apart is my NEED to be successful, lots of people act like they truly desire something in their life but most never make the necessary changes to achieve it. I won’t let anything stop me from reaching my goals.

Where do you see things going in the next 5-10 years?
I’m not sure what the state of the music industry will be in the next 5-10 years, but I know I’ll be able to live comfortably and support my family off of my music. Whether that be merch sales, music streams or performances, I’ll have reached my goal. 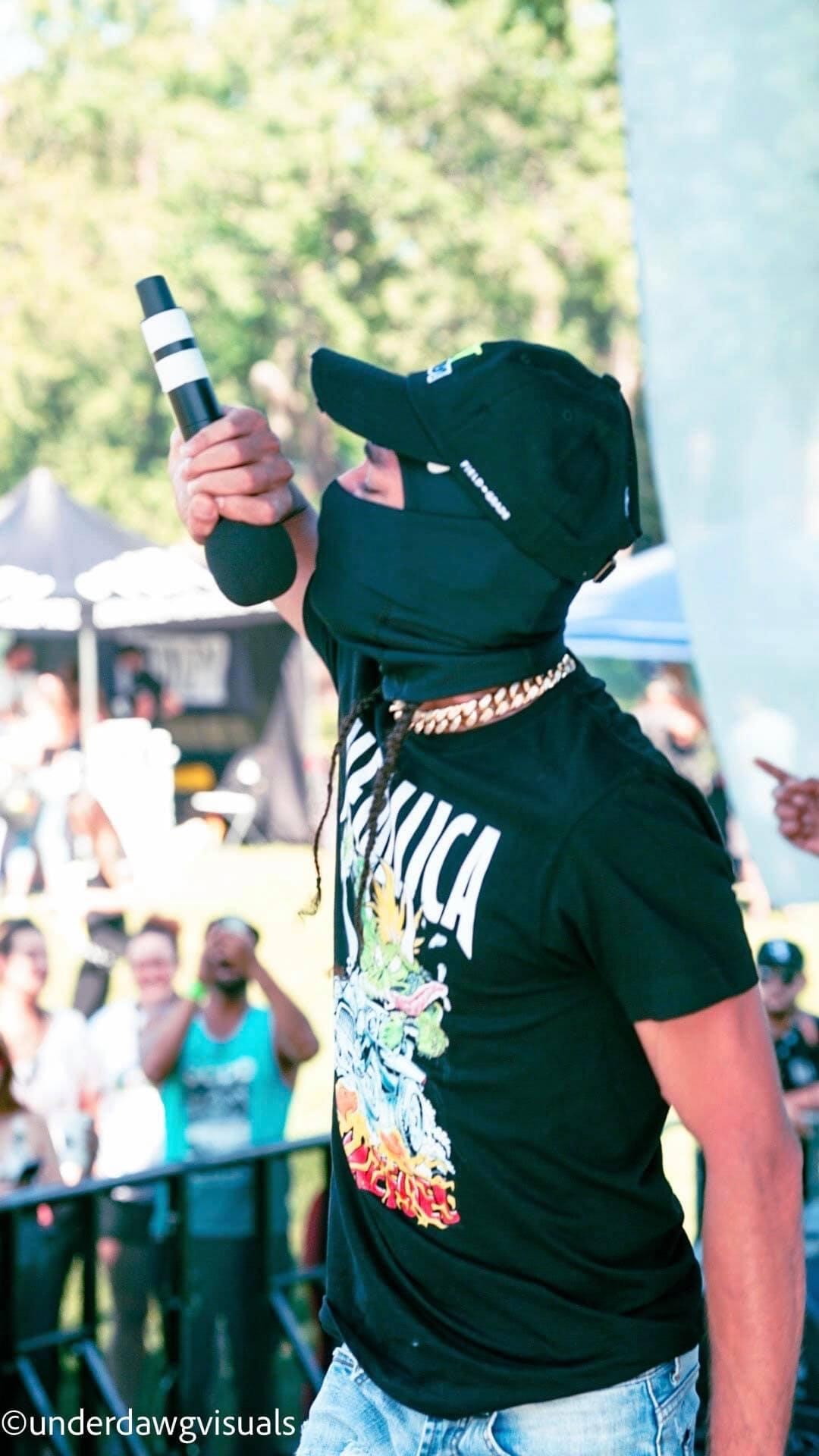 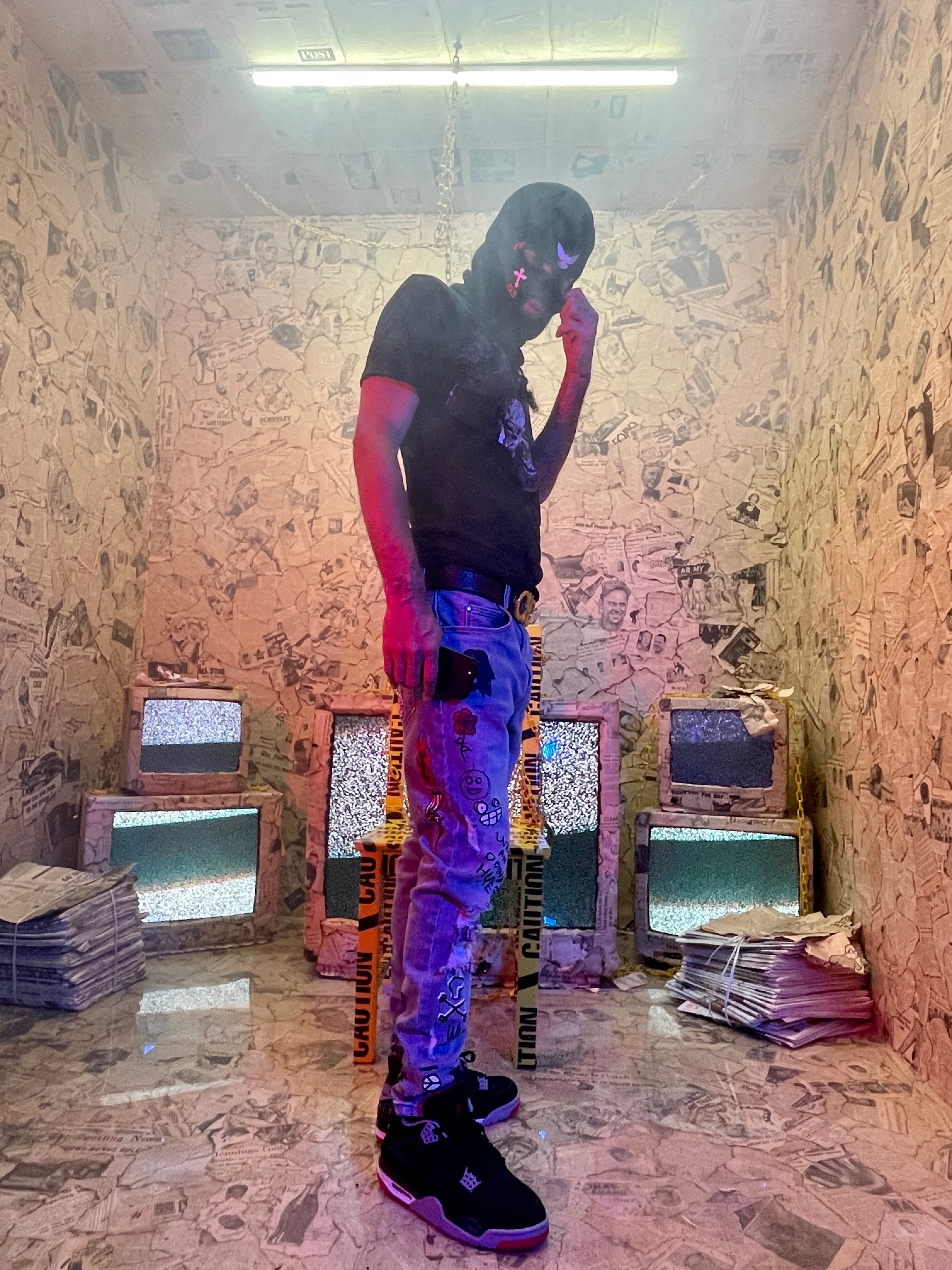 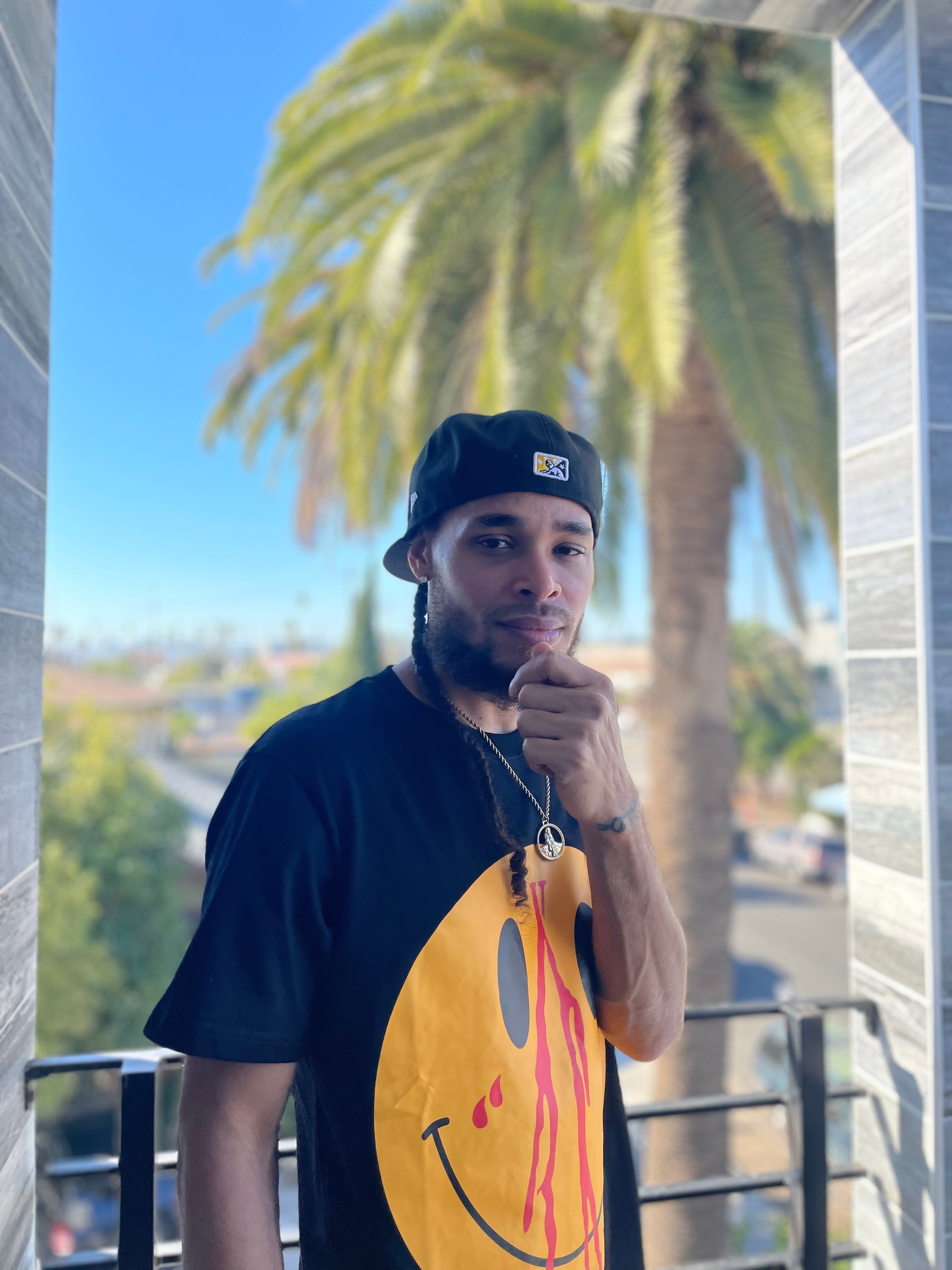 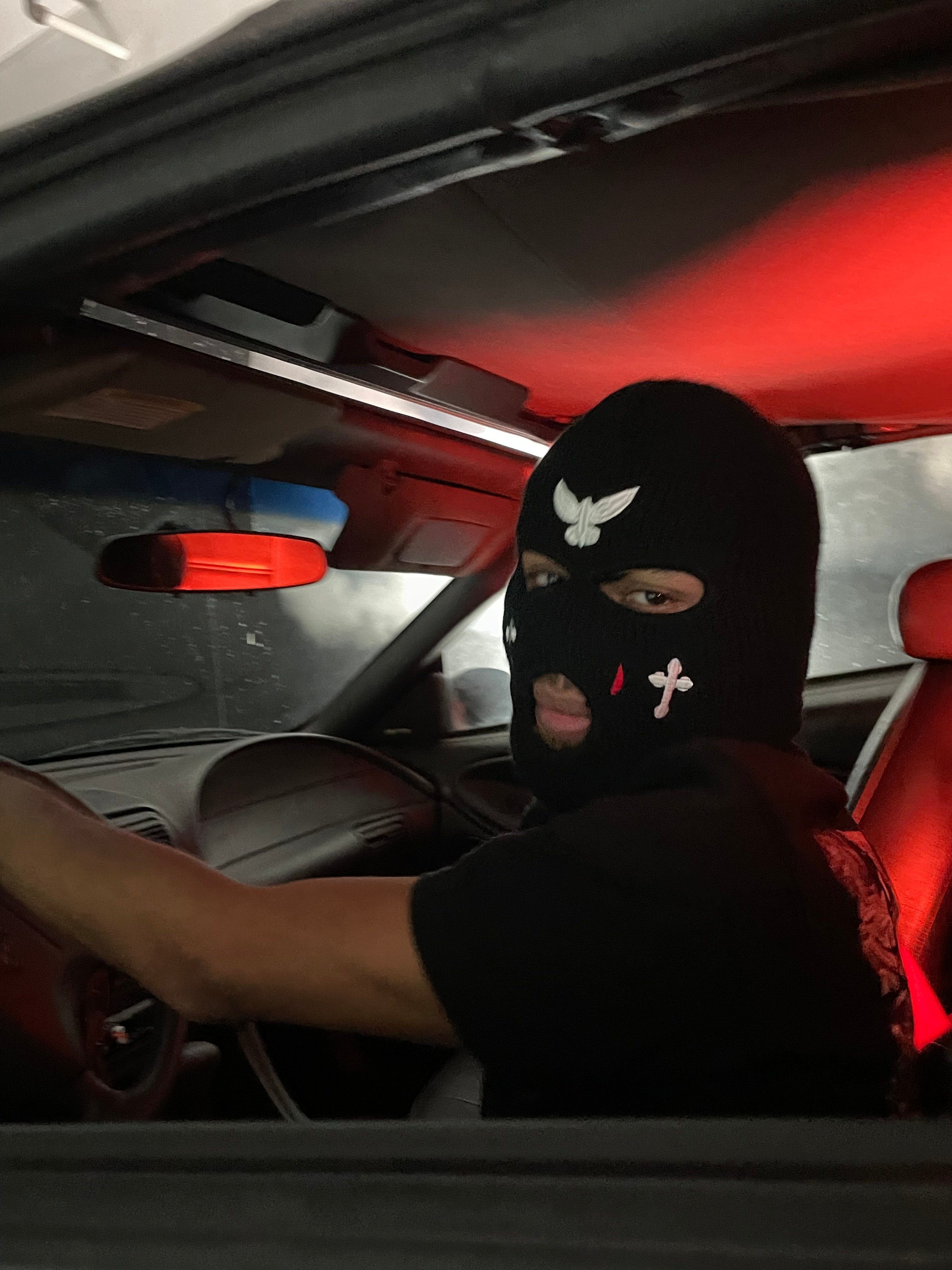 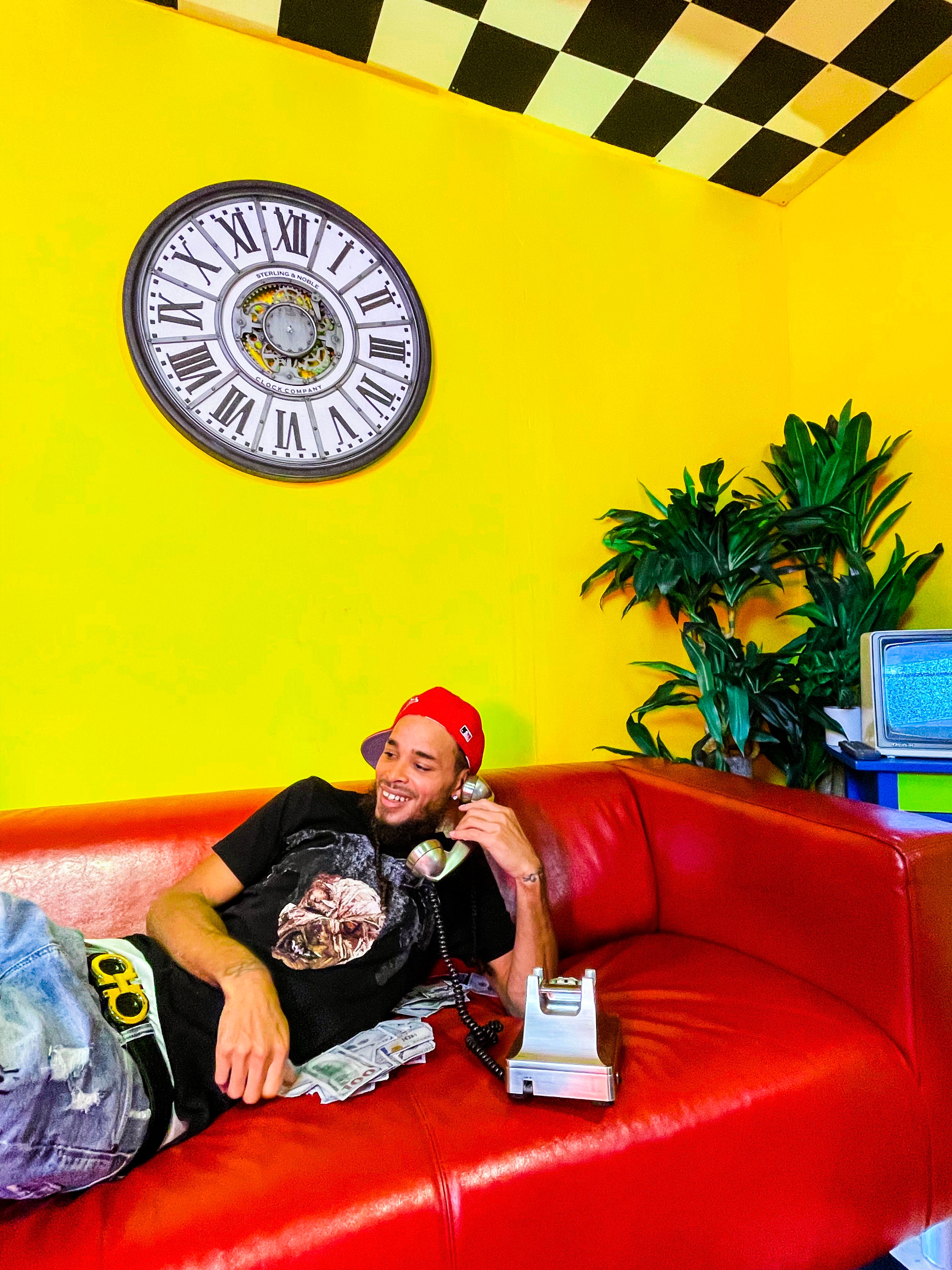 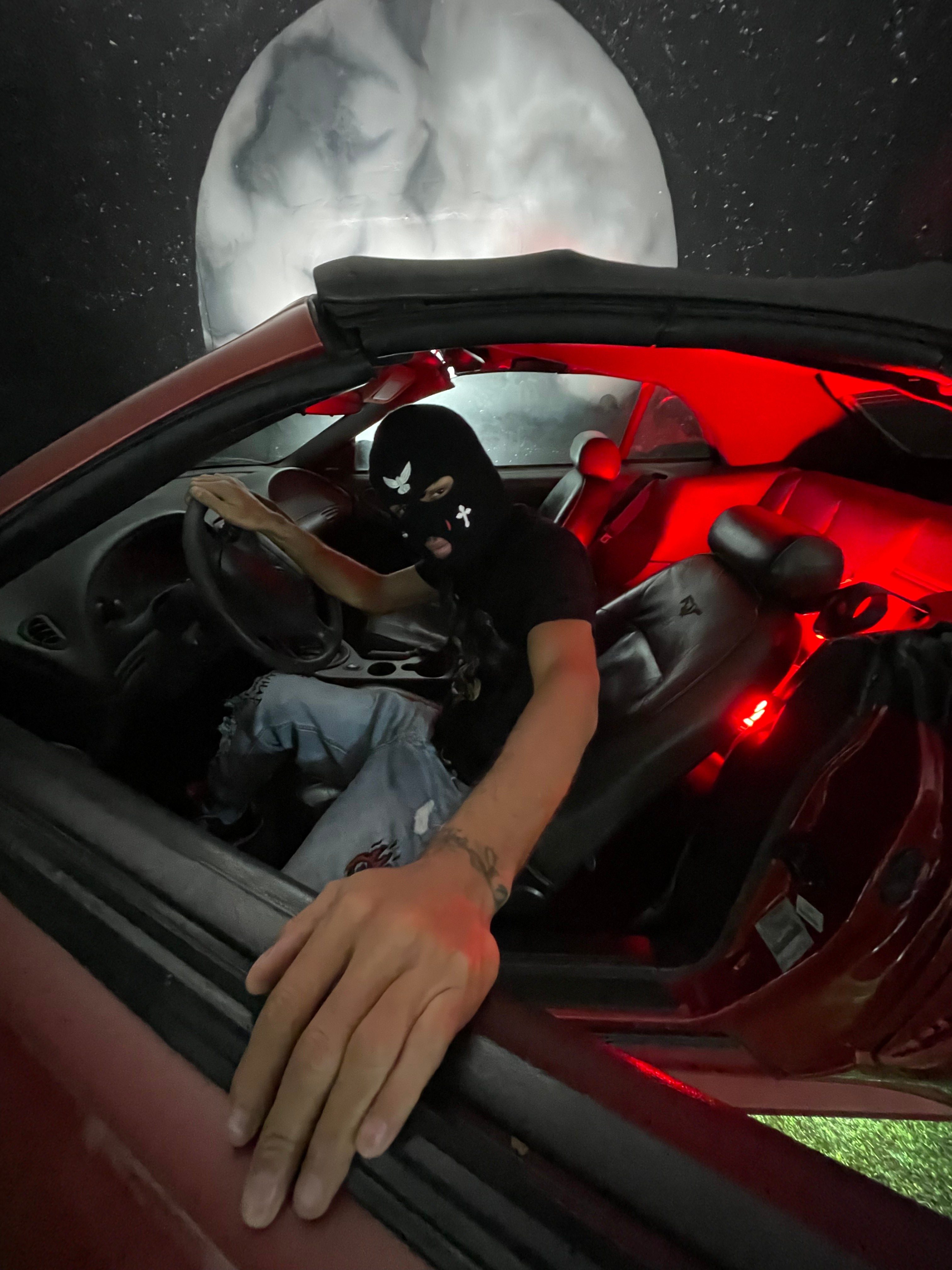