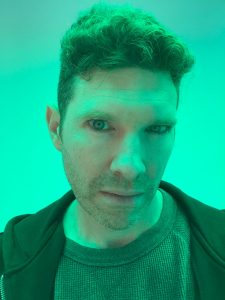 Today we’d like to introduce you to Nathan Stack.

Hi Nathan, we’re thrilled to have a chance to learn your story today. So, before we get into specifics, maybe you can briefly walk us through how you got to where you are today?
I’ve been a musician and recording artist for many years. I’m self-taught, and it was a very gradual process of becoming more proficient as a singer, multi-instrumentalist and recording engineer.

I have two ongoing music projects. Autohypnosis, my main project, is electronic-pop and post-punk music; I’ve released three albums and three EPs so far, including a brand-new album, “Is It the Future Yet?” My other project, Shadowy Lines, is dedicated to ambient music; I’ve released nine albums under that moniker so far.

Because I’m a self-sufficient DYI artist, I’ve developed complementary skills and other artistic pursuits to go along with the music, including graphic design, digital artwork, painting, photography and social media.

Can you talk to us a bit about the challenges and lessons you’ve learned along the way. Looking back would you say it’s been easy or smooth in retrospect?
My journey has been along two parallel roads. One is my creative growth — finding my voice/aesthetic as an artist and developing my abilities to fulfill on that. Even if people can hear some of my influences in my music, I do think I’ve found my niche and am releasing albums that don’t sound exactly like anyone else.

The other road encompasses the practical challenges, namely time and money. It’s challenging to fit in my artistic pursuits with all of life’s necessities — earning a living, especially. At any given time, I have four to five albums’ worth of material in the works, and that can lead to me feeling like I’m always at a deficit, time-wise. It’s an age-old catch-22 of not having enough time to release as much music as I’d like and potentially increase my income from it and having to earn a living at a day job, which greatly cuts into the time I have to make music.

That dynamic has really gotten me down at times, but after enough years of doing it, I’ve mostly made peace with it and am able to focus on writing and recording the best music I can given the constraints.

Appreciate you sharing that. What else should we know about what you do?
I put out the first Autohypnosis EP, “The Surface,” in 2006, and I have since built upon the synthpop foundation I laid on that release, expanding and improving sonically, compositionally and lyrically. After the subsequent Autohypnosis release, the album “Conversation (in) Pieces,” I took a detour into the world of ambient music, releasing (under the Autohypnosis moniker) a massive album of soundscapes, “Pedestrians,” which is ten tracks, each exactly an hour long.

That 10-hour album is probably still what I’m best known for. I had a ton of fun making it and wanted to continue producing ambient music, which is why I established Shadowy Lines as a side project specifically for that purpose. That has allowed me to keep Autohypnosis focused on music with vocals and/or beats.

I’m really excited about “Is It the Future Yet?” — the Autohypnosis album I released in May 2021. It’s sort of my take on the societal upheaval of the past couple of years, as well as the surreal experience of being a human in modern times. It’s got plenty of electronic music, like all my releases, but also has a heavier dose of rock/punk guitar than I’ve had in a while. While recording, it was super fun to ride the wave of energy created by the faster, heavier songs.

Some of my songs have been used over the years as background music in shows on HBO, Hulu and the BBC, which has constituted the peak of my commercial success so far.

What sort of changes are you expecting over the next 5-10 years?
The music industry — and the landscape for DYI musicians — has changed dramatically since I began recording and releasing music. I can only imagine it will continue changing, but I think it’s safe to say streaming is here to stay. I do like that my music is accessible to virtually anyone via streaming platforms.

The biggest challenge — which has always existed but perhaps increased in recent years and shows no sign of waning — is finding ways to catch people’s attention in a world oversaturated with media. I do what I can, within reason, to promote my music, knowing I will almost certainly never make a living from it, much less become the rock star I dreamed of as a kid.

I think the biggest change for me personally, though, has been a growing capacity to focus on creating what I find artistically fulfilling and not being overly concerned with commercial success or impressing others. 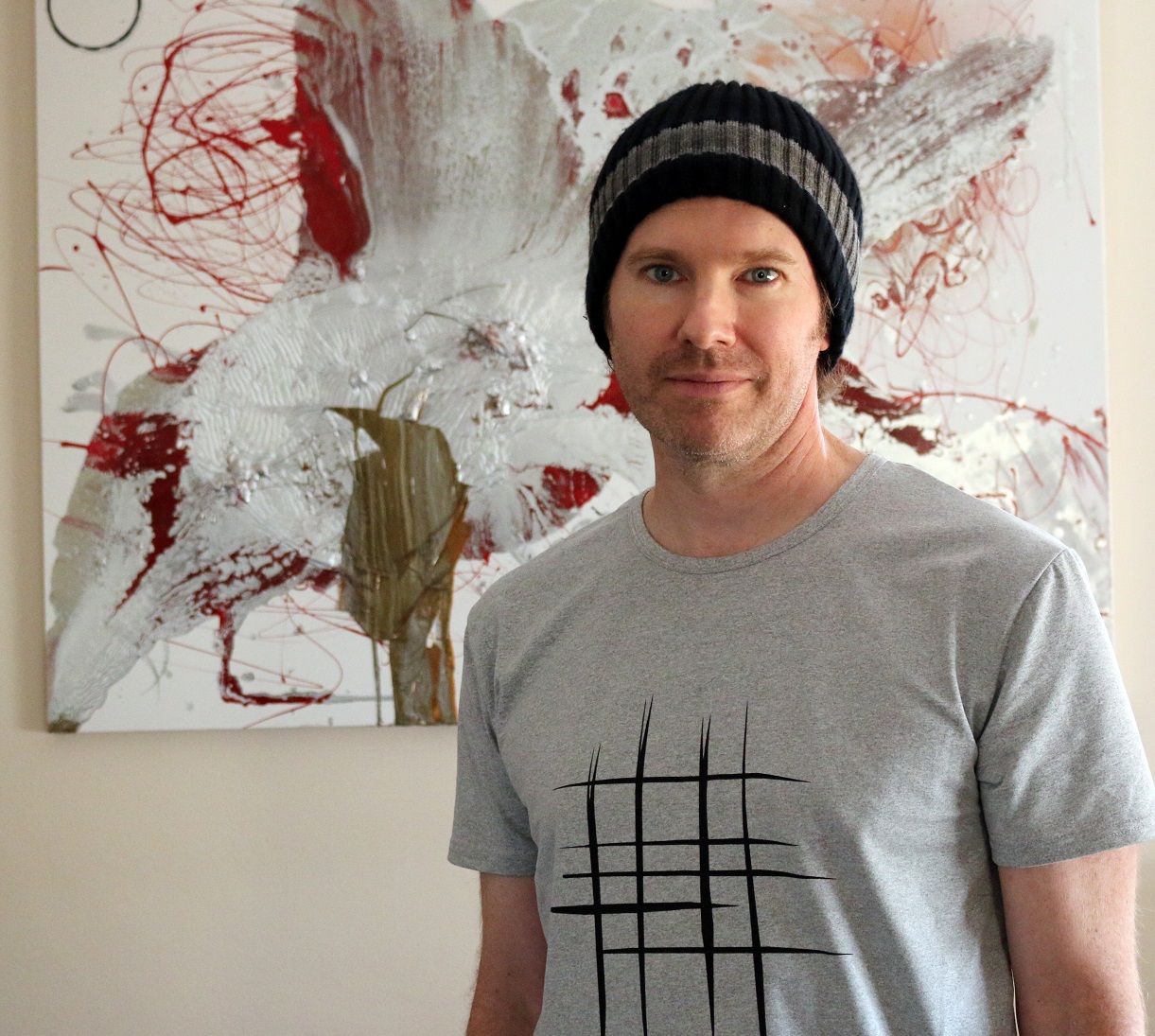 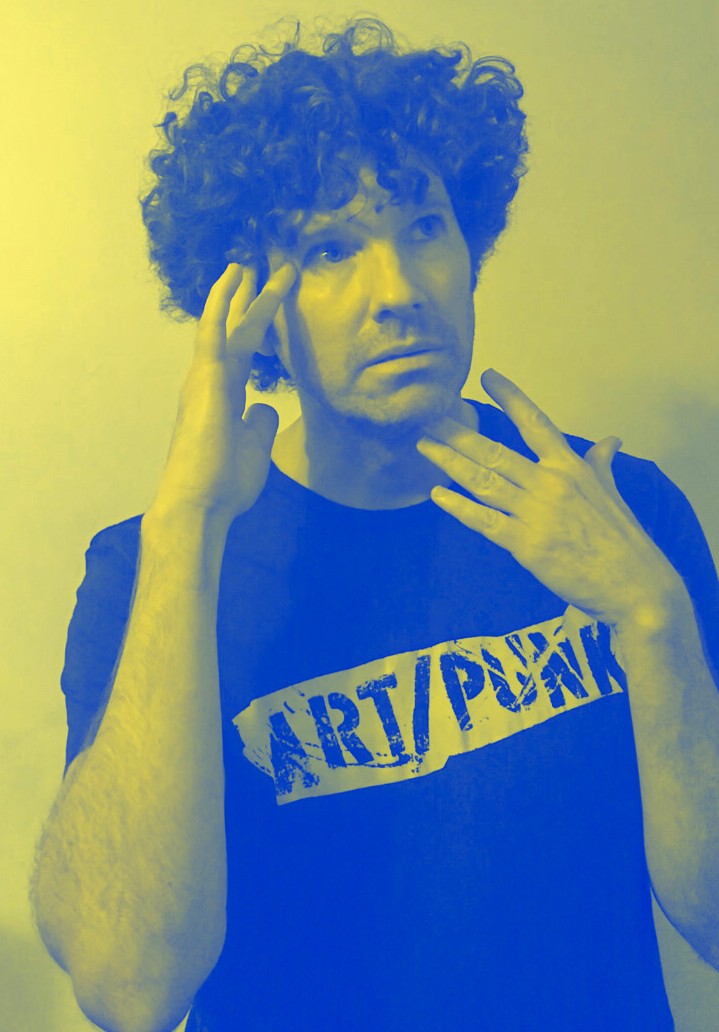 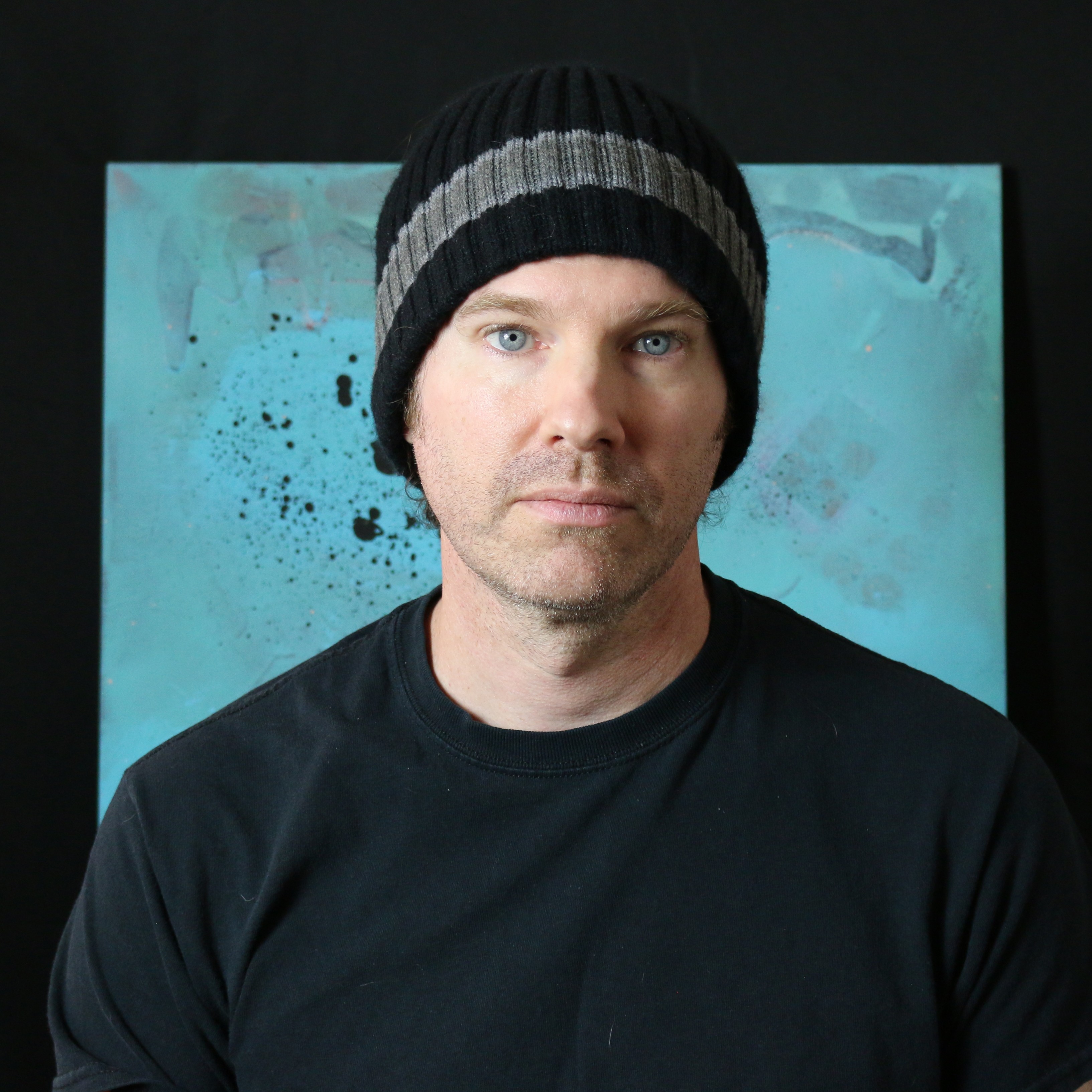 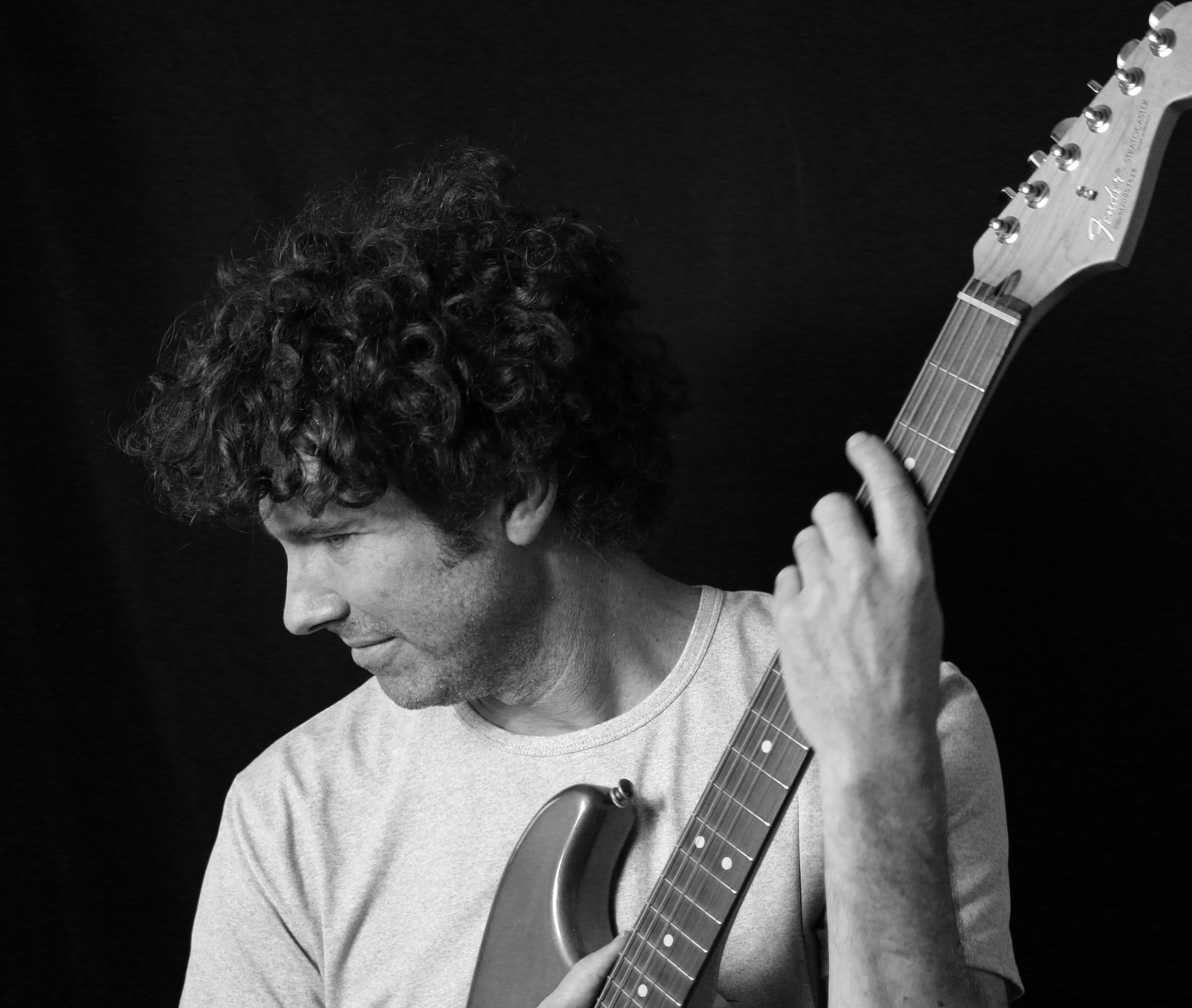 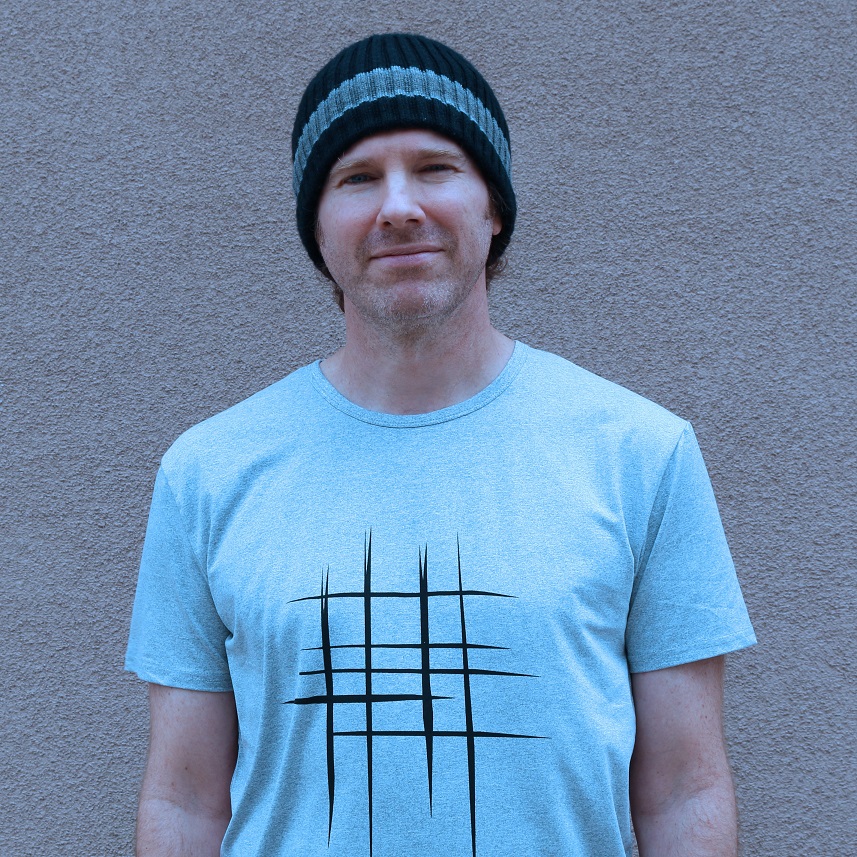