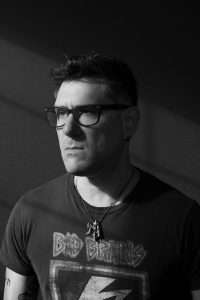 Today we’d like to introduce you to Mitch Horowitz.

Hi Mitch, we’re thrilled to have a chance to learn your story today. So, before we get into specifics, maybe you can briefly walk us through how you got to where you are today?
I grew interested in the occult as a little kid–I would take out books of magic and folklore from my local library in Queens, New York, and my big sister brought home the paperbacks of Carlos Castaneda and books on flying saucers, Bigfoot, and ESP. I was hooked. I always asked: where does all this come from–and is any of it true?

In adulthood, I entered the field of metaphysical publishing and soon came to feel that the history of these topics and their key players was not being adequately written. If you do not write your own history other people write it for you. And they may not understand the values and ideals that emanate from that history. So, I decided to write the story of my heroes–the men and women who pioneered the modern occult–with all their successes and failings. That became my first book, Occult America, in 2009. Since then, I have dedicated myself to writing and speaking about the occult in history and practice.

I’m sure you wouldn’t say it’s been obstacle free, but so far would you say the journey have been a fairly smooth road?
There are myriad difficulties in writing about the occult. First and foremost, you must ask yourself which sources to trust. This is, of course, true in mainstream historicism, too. There are understandable prejudices against these topics and I have gone through periods of struggle in writing about them for mainstream venues, such as The New York Times and The Wall Street Journal. I succeeded in breaking through to that, but I also decided that opinion-making media had certain conventions and limits by which I did not want to consistently abide. I did not want to write on the occult and esoteric according to a template. I consider myself a “believing historian”–I participate in many of the movements I write about. This is actually true of most historians of religion but they fear that concession of belief, even if critical, will compromise the perception of objectivity. I chose to be more transparent. I write with critical sympathy. I also believe that participation can deepen your critical outlook. So, I have never felt there was a conflict present. Probably the biggest overt challenge in writing about topics of belief is that most editors and publications seek out voices with which they have cultural affinity. And that does not always extend to the occult, obviously. What’s more, the ticket to mainstream acceptance is disavowal of belief, which I will not offer.

As you know, we’re big fans of you and your work. For our readers who might not be as familiar what can you tell them about what you do?
I am proud of my consistency of message: I say the same things at a New Age retreat or on a late-night radio program as I do at an academic conference or in a mainstream journal. I do not market-segment my message.

What were you like growing up?
I was a quirky kid who grew up in a traditional Jewish household in eastern Queens in New York City. I had an orthodox bar mitzvah. My family faced crushing financial problems, which from an early age set me on a search for power and purpose outside the ordinary framework of life. 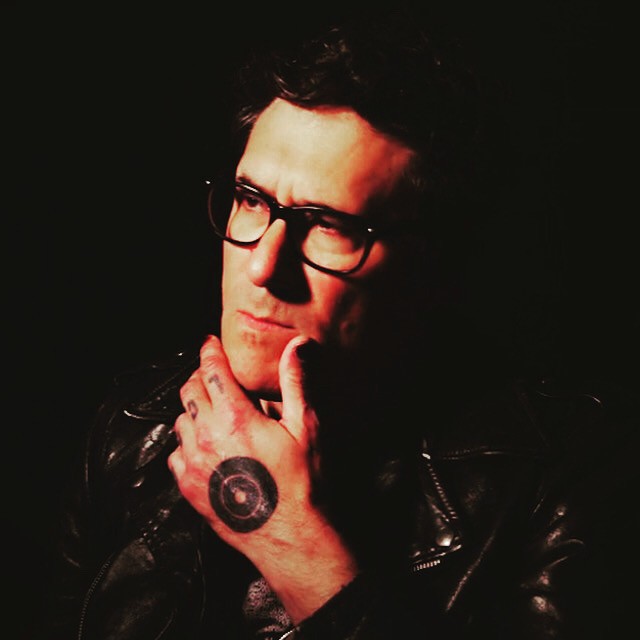 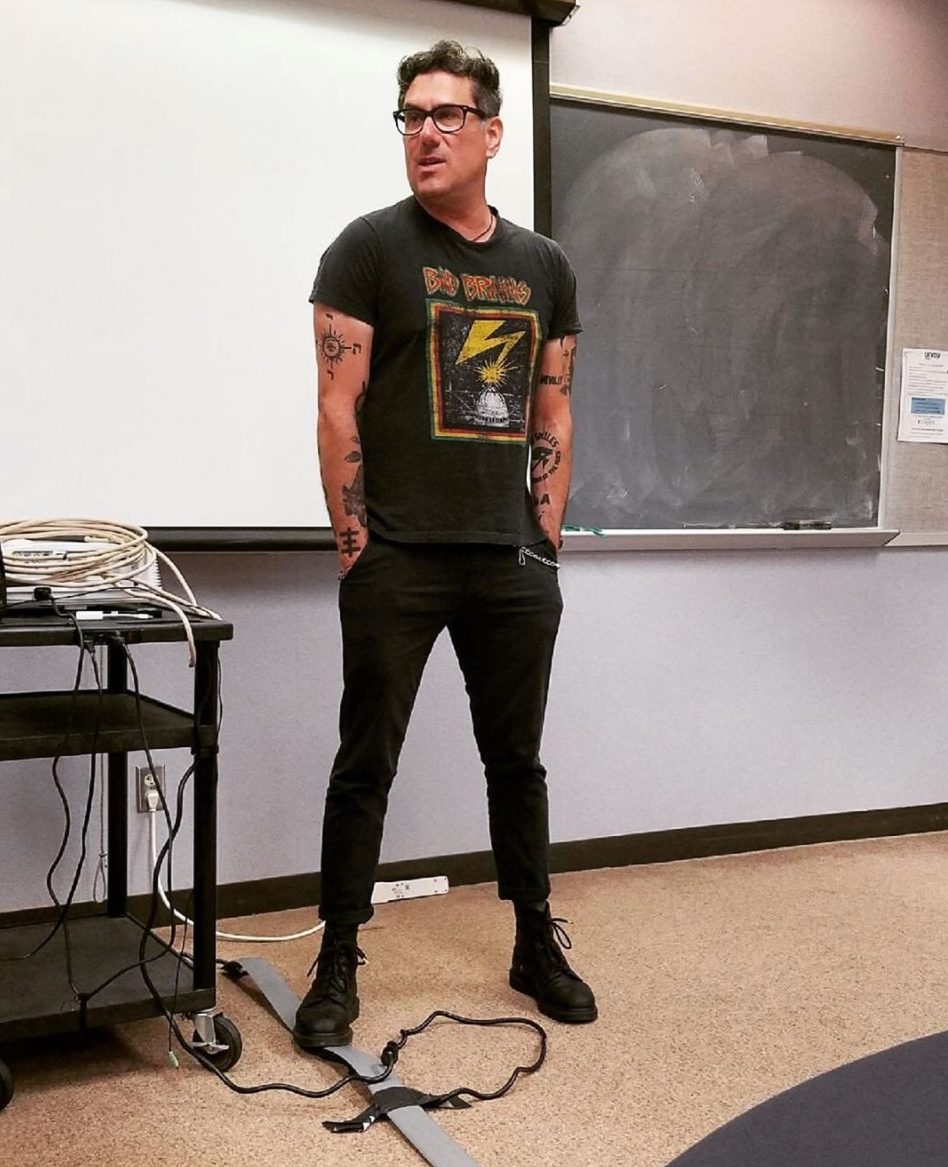 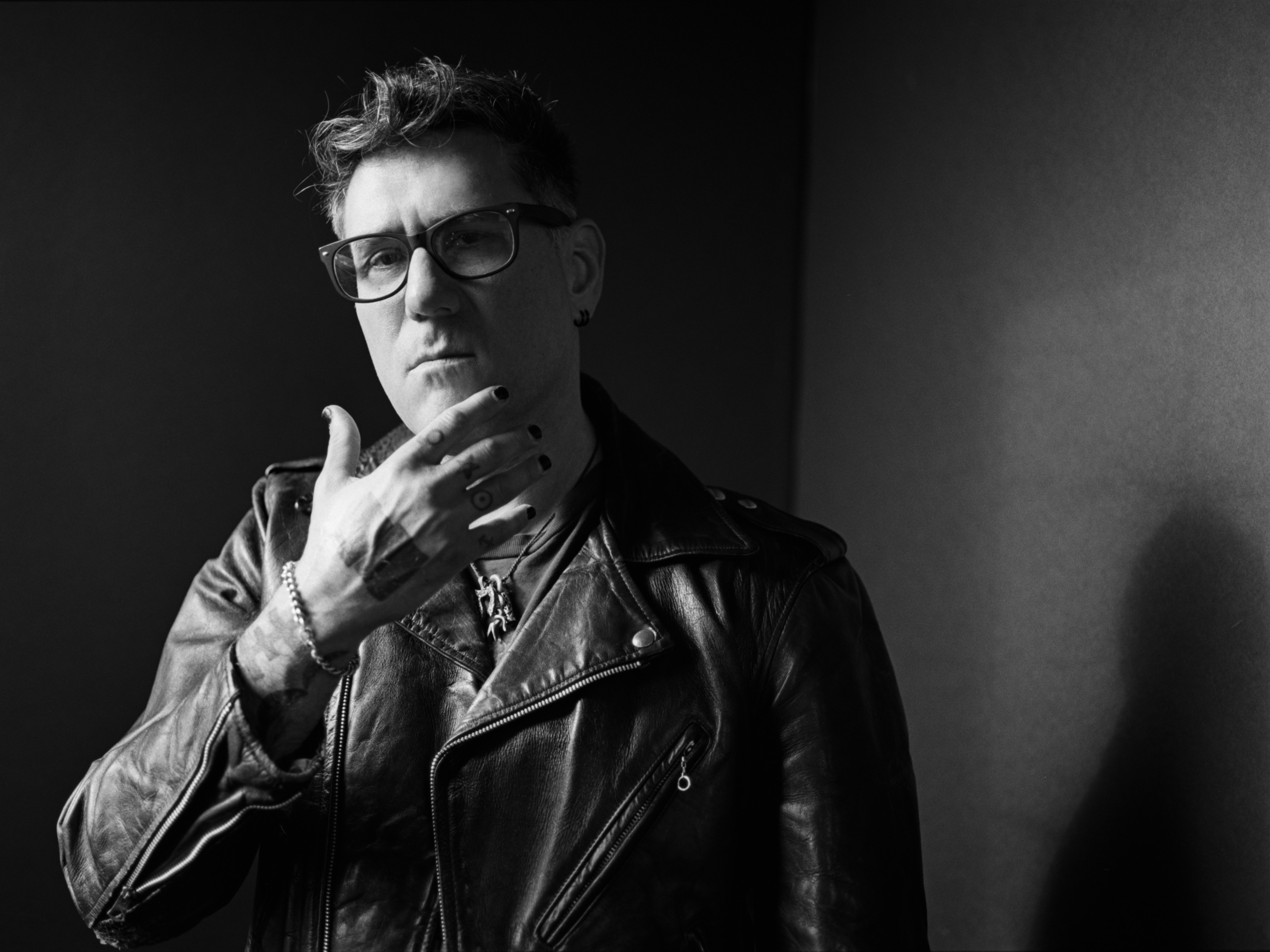 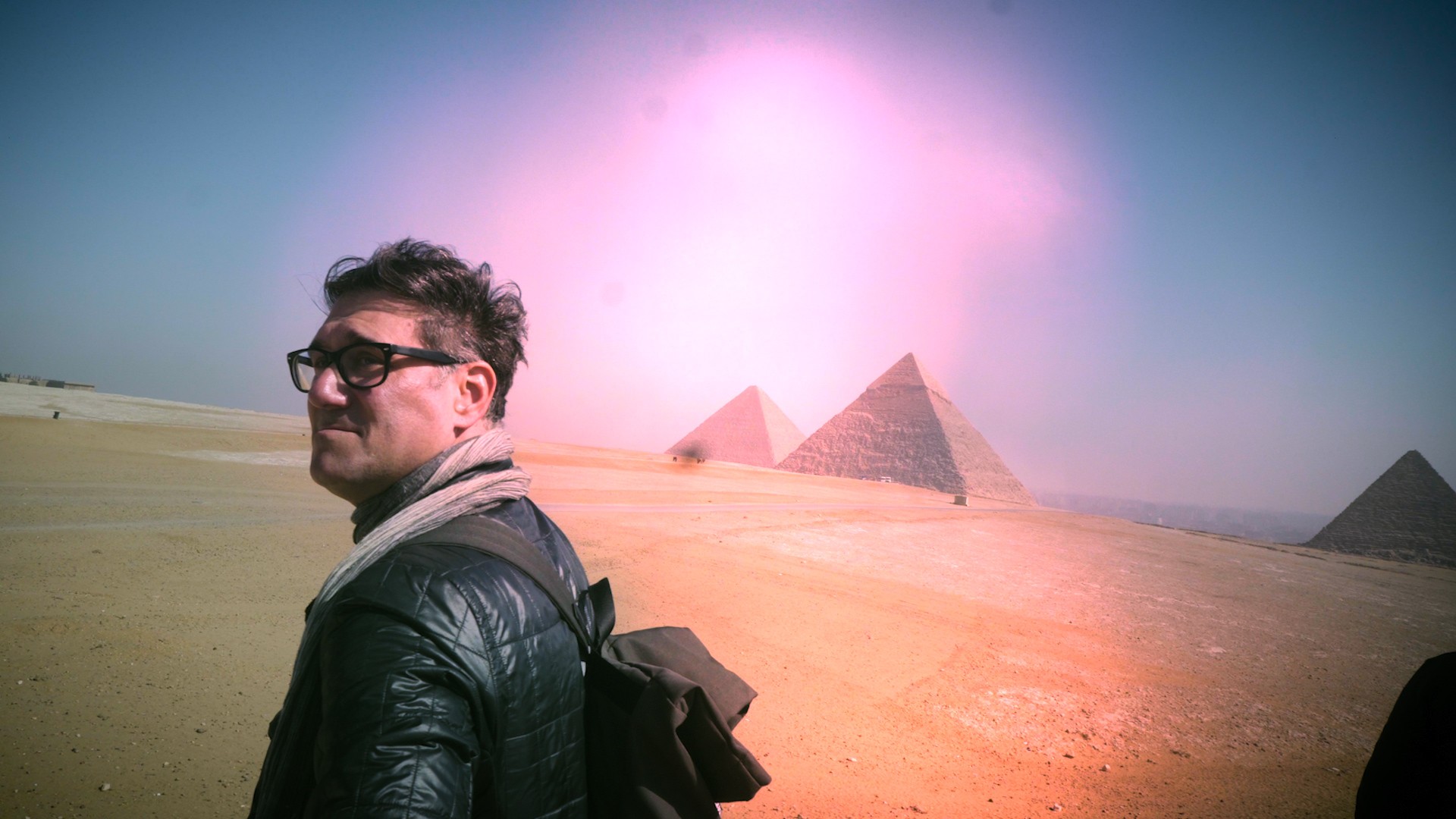 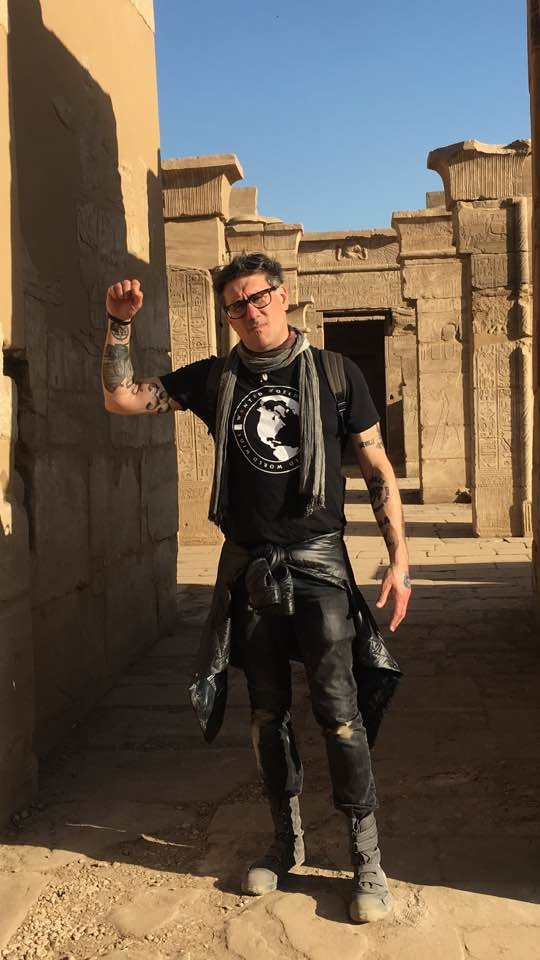 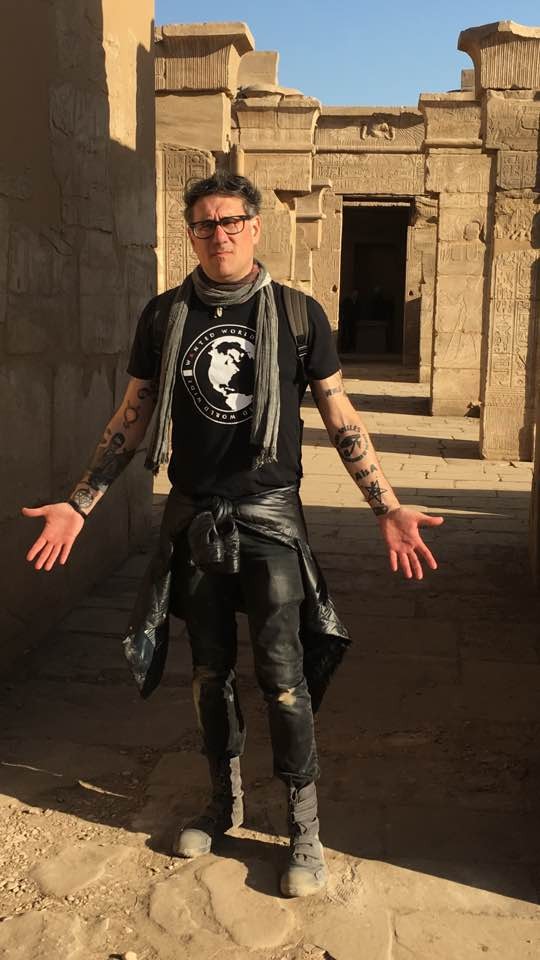 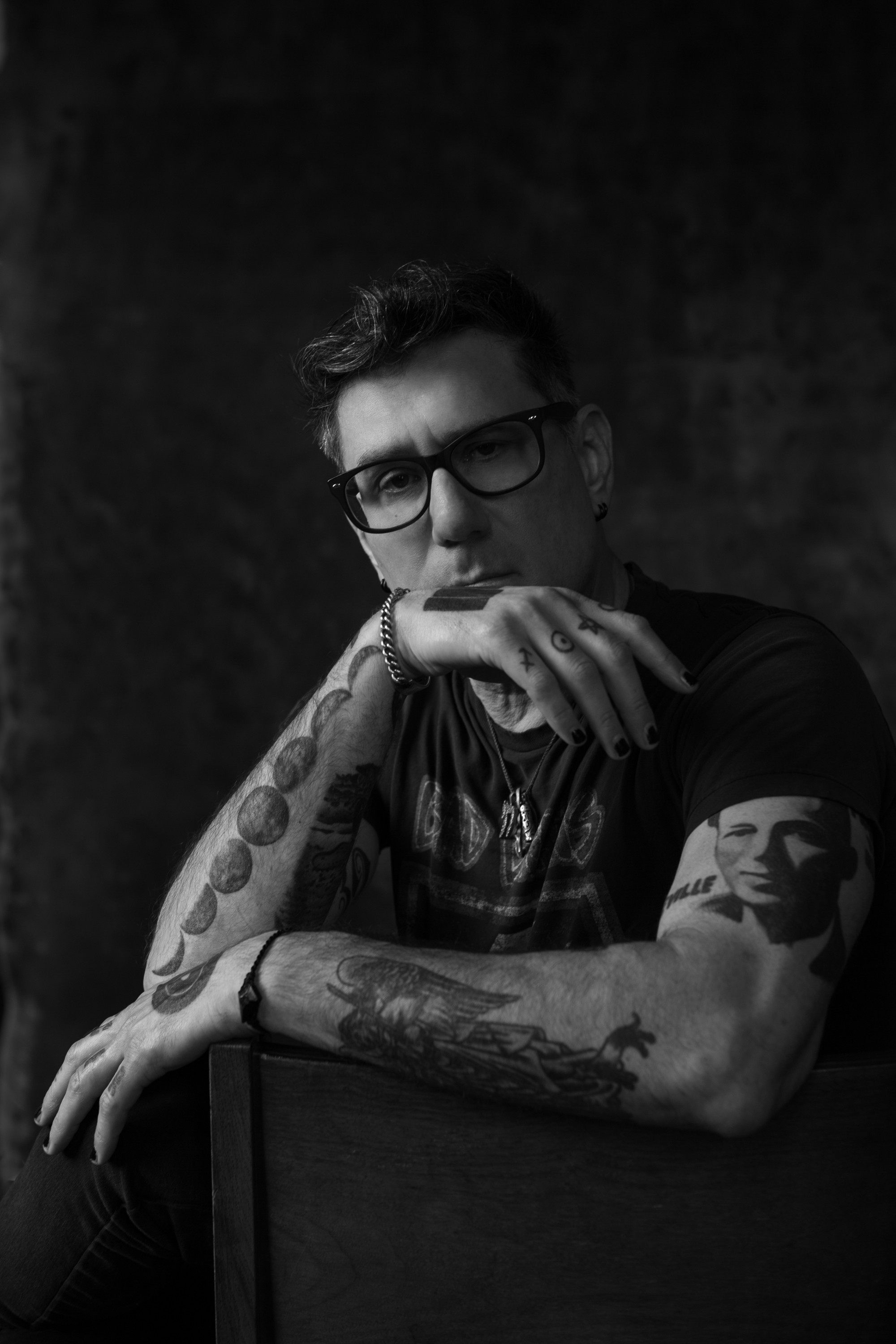 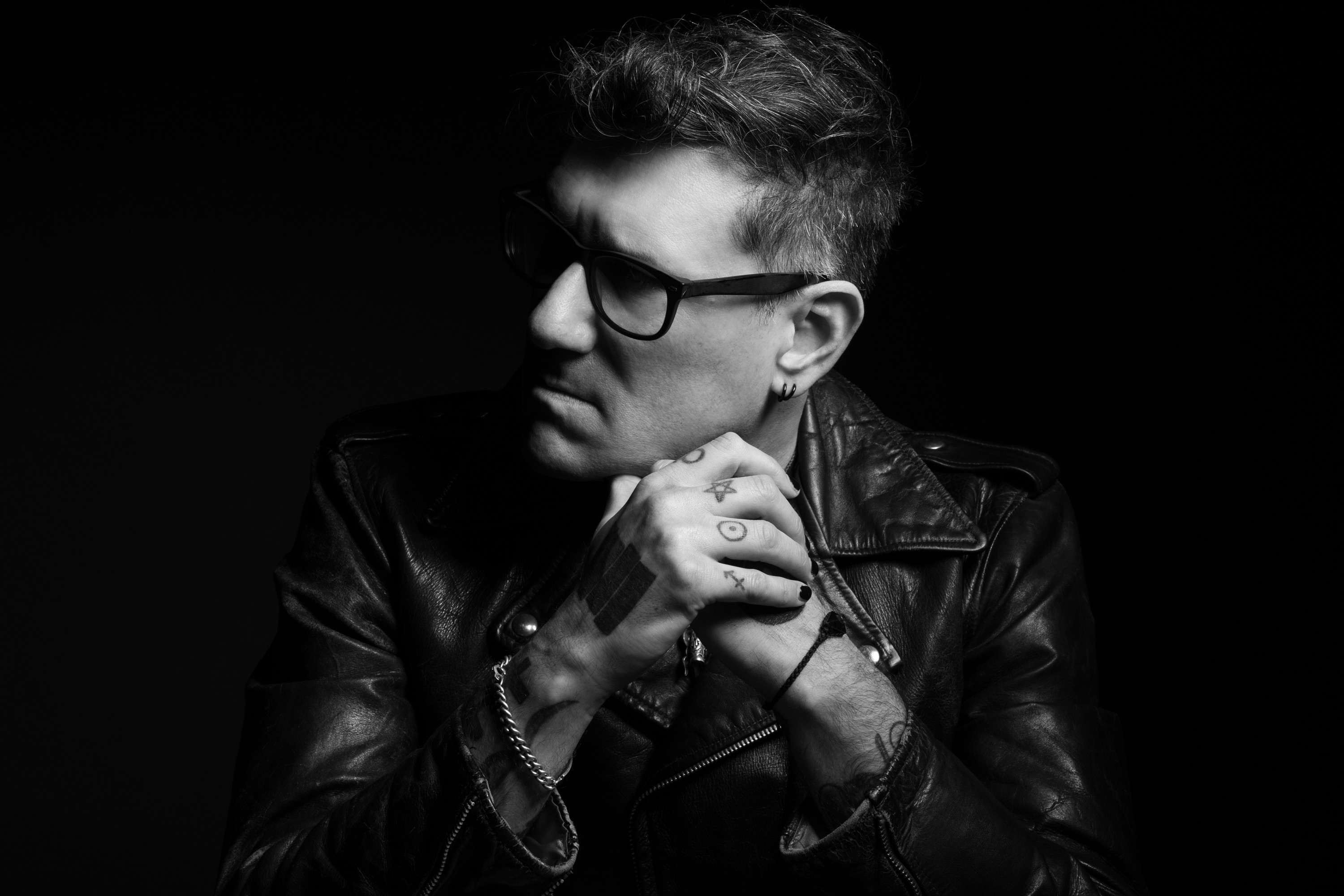 Image Credits:
The black and white images are Ebru Yildiz