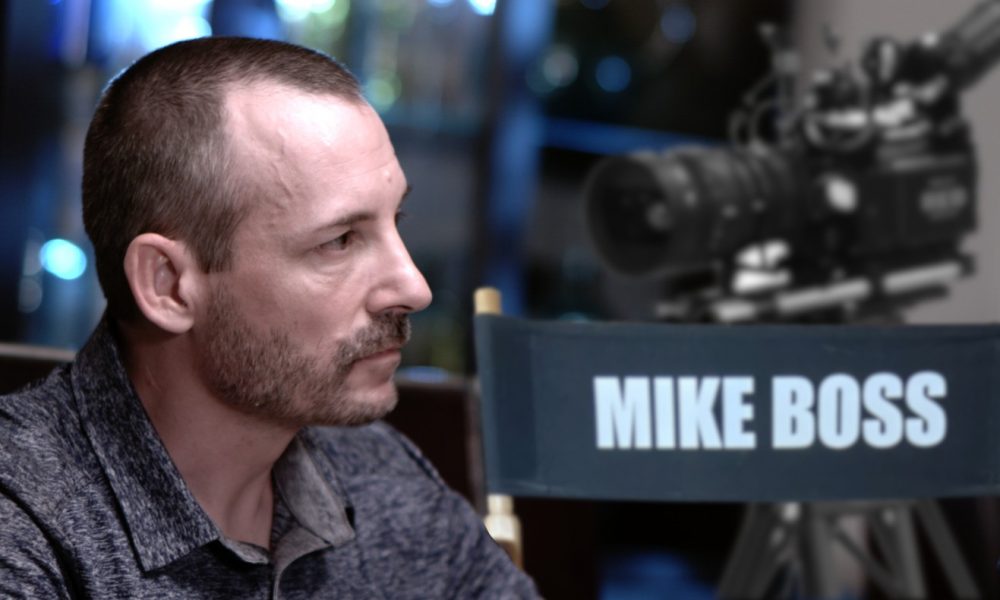 Today we’d like to introduce you to Mike Boss.

Hi Mike, it’s an honor to have you on the platform. Thanks for taking the time to share your story with us – to start maybe you can share some of your backstories with our readers.
From Switzerland to Hollywood

After completing regular school in Switzerland, I was persuaded to start a 4-year apprenticeship where I ended up with a diploma in civil engineering design. Then, at the age of 20, I completed the Swiss military service before I went back to my boring office job. I not only felt that I was wasting my life, but I also felt unfulfilled, even unhappy and I realized that most of the people around me felt the same way!

Yes, Switzerland is a stunningly beautiful and rich country, but the general public was too small-minded for my taste, too obsessed with money and most of all, they were subconsciously inflicted with a pessimistic attitude about life. Following your dreams was not supported by society at all and conformity was expected…not a place I wanted to live any longer!

At the age of 25, I quit my job, sold all my belongings, and moved to Los Angeles with $7,000 dollars in my pocket and a dream of becoming a working actor in Hollywood. After learning the English language and after going through the immigration process, I not only started learning about all the different aspects of the entertainment industry, but I also educated myself about the most exceptional country on the planet, my new home, the United States of America.

After pursuing acting for about five years, I started developing my own projects, fell in love with screenwriting, and wrote a few short films and about 20 feature screenplays. A few years later, I started producing and directing my own work, which ultimately made me into the FILMMAKER I am today.

Ten years after I immigrated, I became a proud U.S. Citizen.

We all face challenges, but looking back, would you describe it as a relatively smooth road?
I assume that moving to a different country on a different continent without speaking the language and without knowing the culture or the industry one intends to become part of is never a smooth road, but the same time it can be the most rewarding journey one ever takes.

Thanks for sharing that. So, maybe next you can tell us a bit more about your work?
As an independent filmmaker, I specialize in producing visual art that communicates ideas, stories, perceptions, feelings, and messages that I deem to be important and often contradicts the mainstream, Hollywood narrative.

Following are some of my projects (5):

Inimicus was my first short film ($2,500) that deals with a woman presented with an opportunity to kill her rapist and her brother’s pleas to spare him. It’s a back-and-forth between right and wrong and a battle for soul.

Anonymous 616 was my first feature film ($27k) in the psychological thriller/horror genre and was about a reunion between two couples that becomes a massacre when one of the guests meets an anonymous person online and willingly becomes a participant on a bloody path to becoming God-like. In a deeper sense, the movie makes the case that narcissists are governed by their FEELINGS and decent people are governed by their VALUES they put above their feelings!  Watch on Amazon –> http://bit.ly/A616_on_Amazon

A house divided was my second feature film ($5k) and is a political drama about a 4th of July dinner party that gets out of hand because of politics. The movie debunks the mainstream media’s disinformation and false narratives in regard to social issues, America as a country, Conservative values, and most of all Trump. I made this movie because I understand and love America!  Watch on Amazon –> http://bit.ly/AHouseDividedMovie

For everyone familiar with the amazing #WalkAway campaign, I’m the creator of countless videos, including the most popular one named “The Great Awakening.”

The last project I’d like to mention is my wife’s first feature film titled Unnamed, which is a movie exposing the plight of human trafficking. The film I helped produce is currently in post-production and will be available in 2023.

I’m mostly proud of having had the courage to follow my dreams. I’m proud of my humble achievements and I’m proud of having found a way to produce feature films under the most difficult circumstances, i.e., making feature films without any support from Hollywood and with a minuscule amount of money, etc. I’m also proud to have adjusted my perspective on Hollywood, which is also what sets me apart from many others. I’m not tempted nor impressed by fame and fortune. I’m not playing “the game,” and I’m not willing to compromise my integrity to “get ahead” or become a participant in “woke” culture nor the left-wing, indoctrinating Hollywood narrative.

One of my most important future projects is gonna be a unique feature film titled DIE AND LIVE AGAIN, which “Makes the Case for God” in a way we haven’t seen before. — If you are or know of any like-minded investors (Executive Producers) who would like to team up with us in order to make this movie happen, please contact me at hdmovies@aol.com

Where do you see your industry going in the next 5-10 years?
I would assume that everything keeps slowly moving away from traditional movie theaters and toward digital, direct-to-consumer streaming platforms where you can choose a subscription with advertisement during the film or without. Streaming platforms are the ones making the big money nowadays, not the individual movies themselves or let alone the filmmakers behind them. Maybe virtual reality will also play a greater part in the future of film and maybe even the introduction of blockchain technology in regard to distribution. 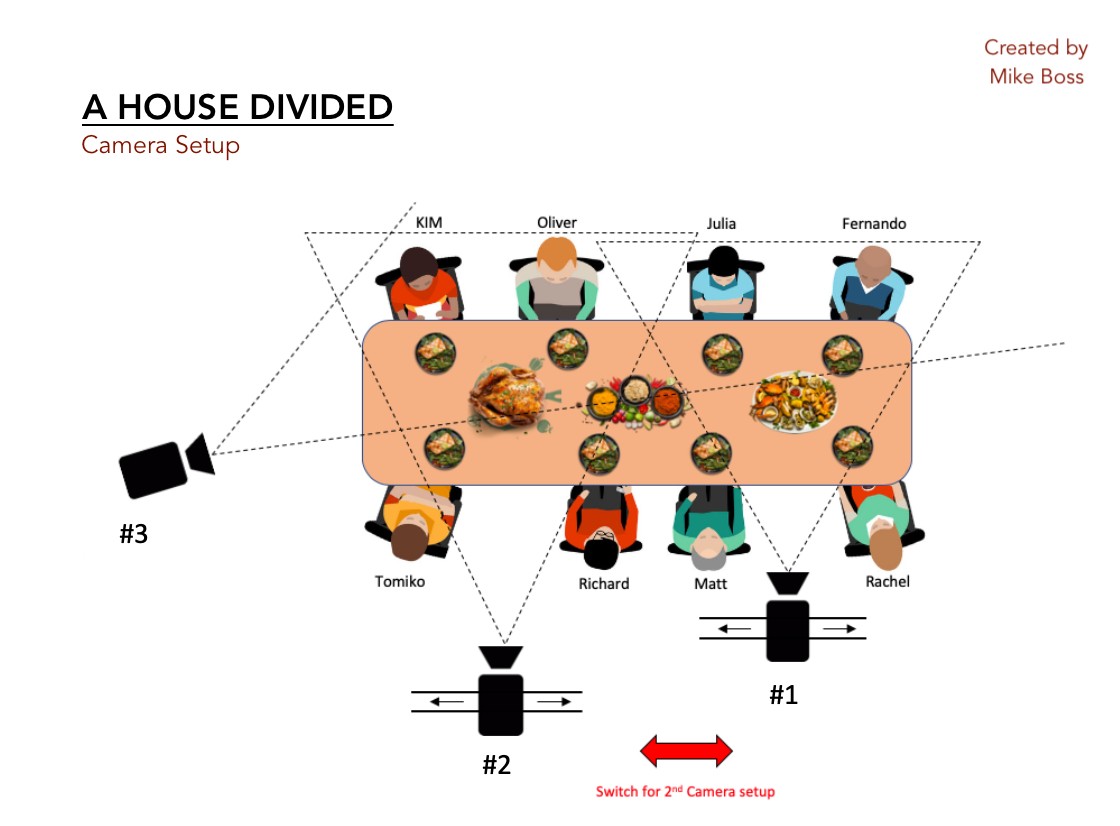 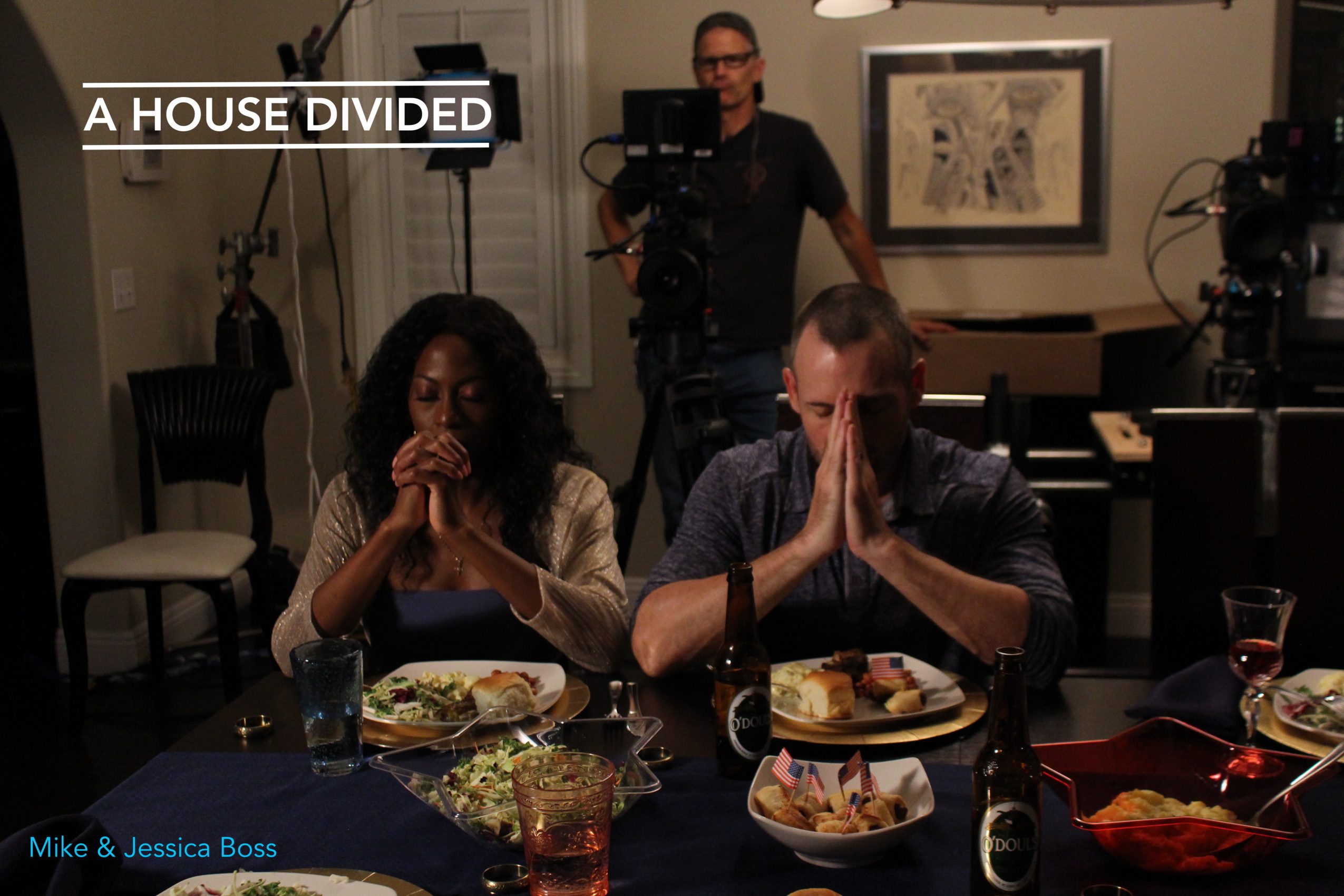 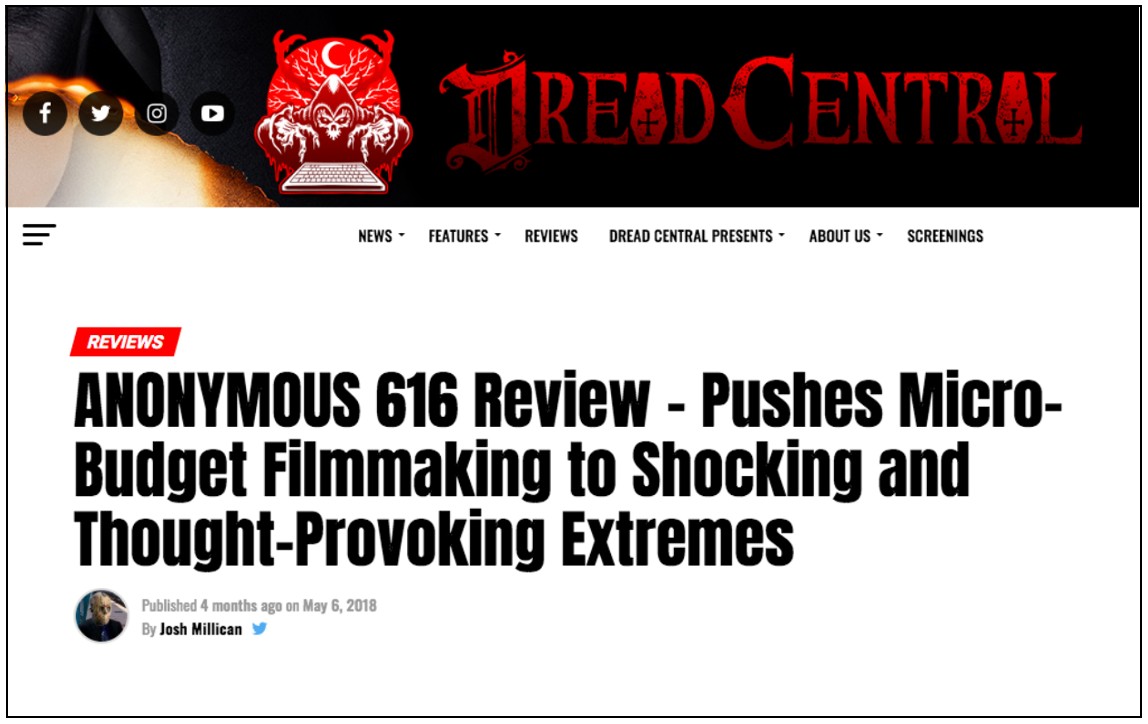 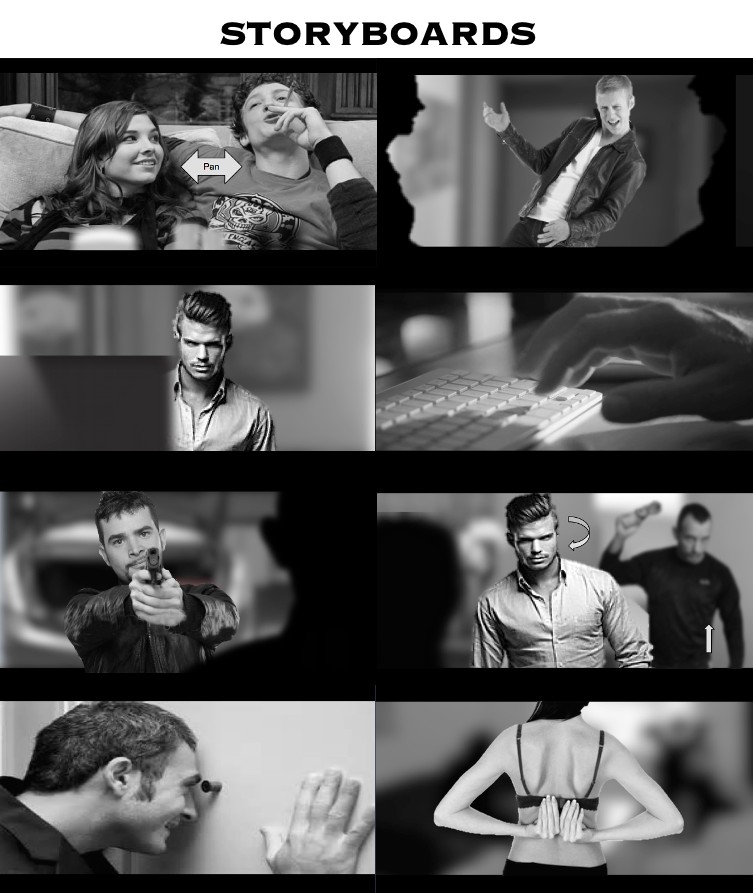 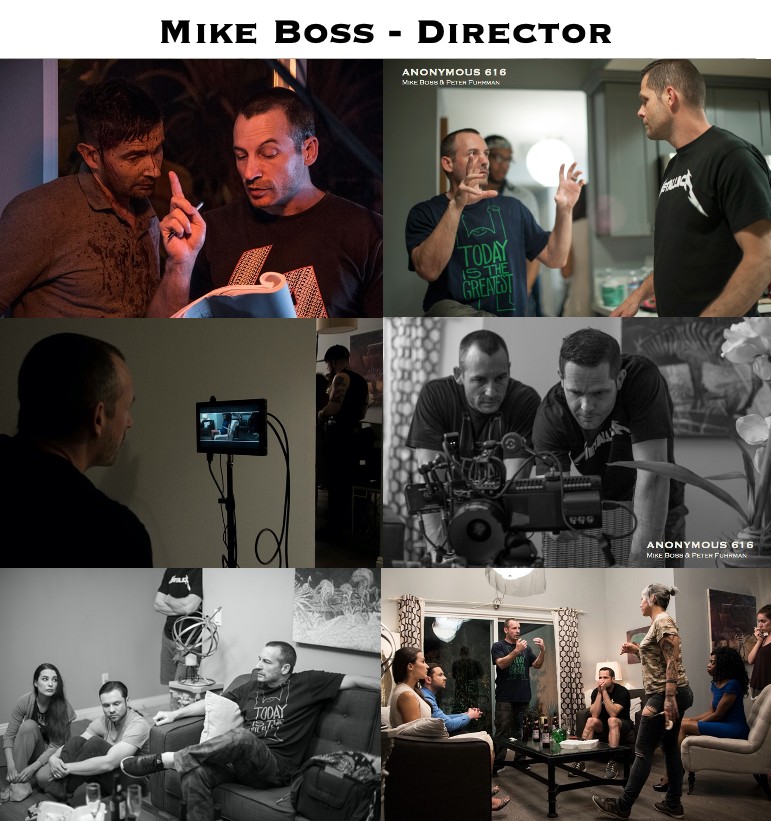 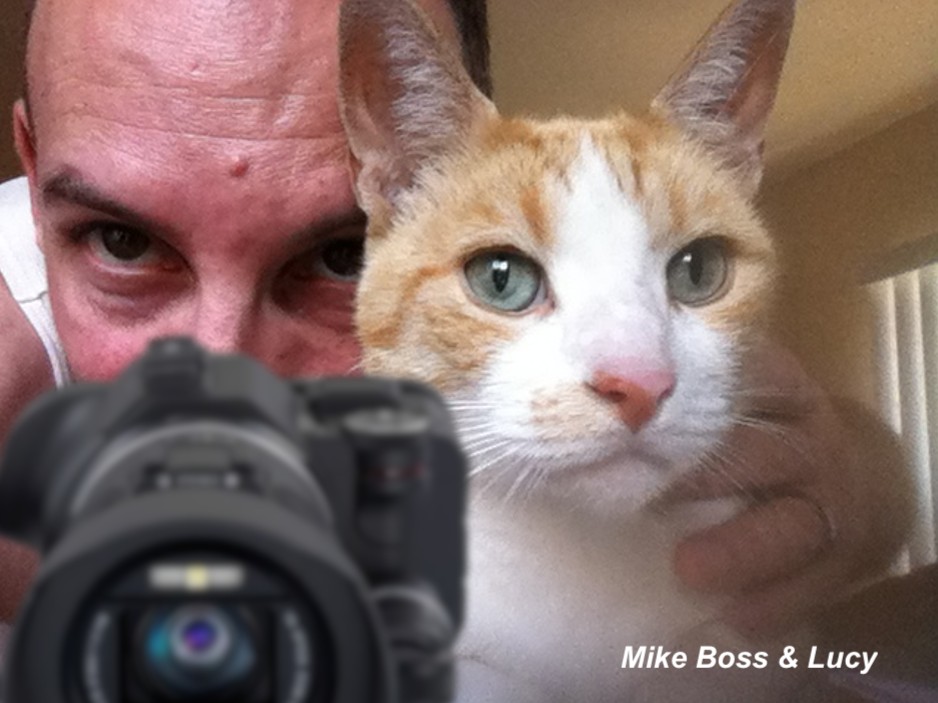 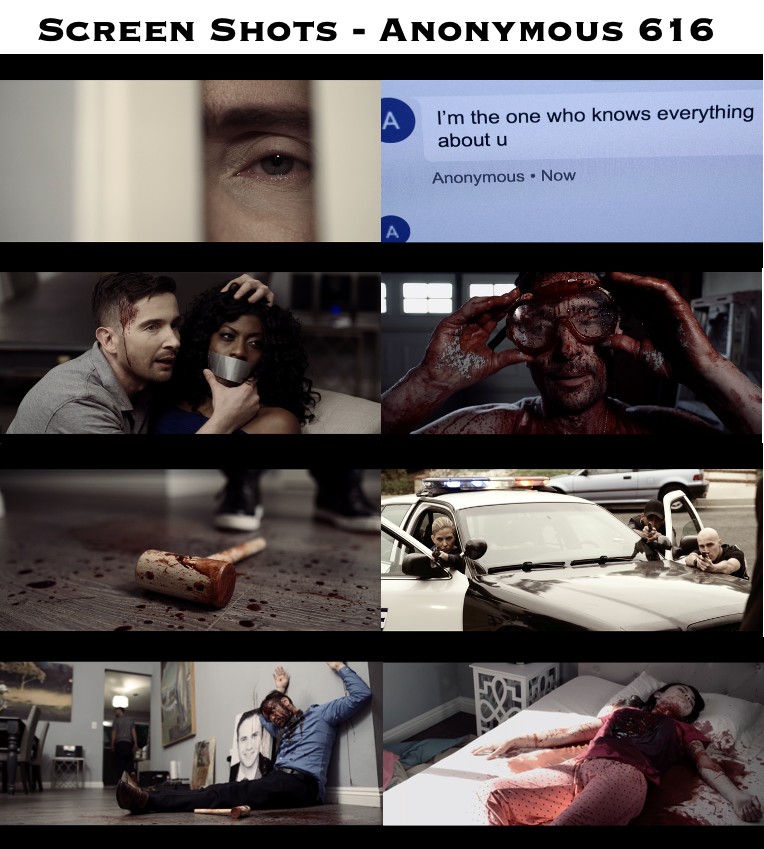