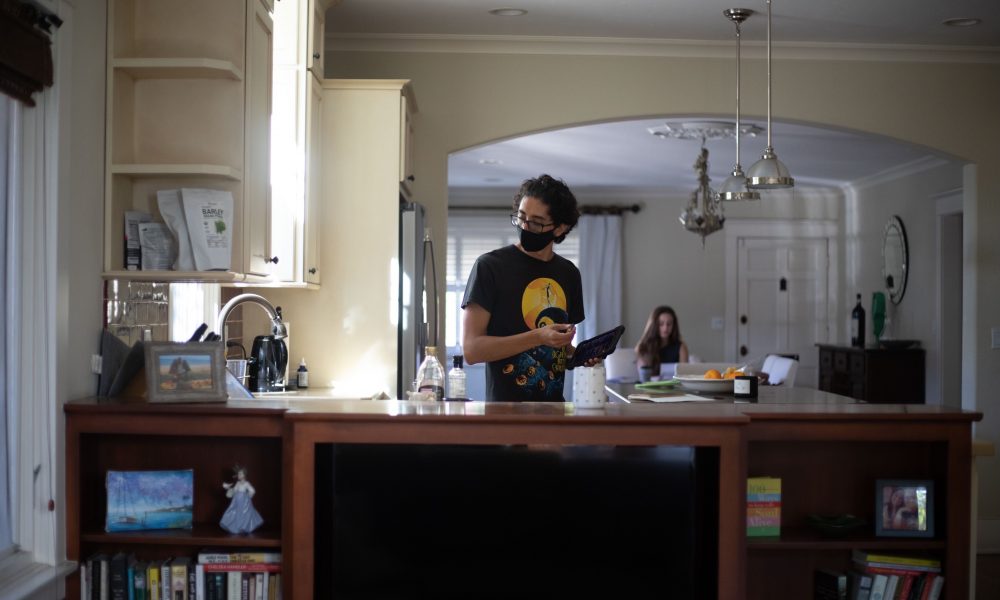 Today we’d like to introduce you to Martin Griego.

Hi Martin, so excited to have you on the platform. So before we get into questions about your work-life, maybe you can bring our readers up to speed on your story and how you got to where you are today?
I’m originally for New Mexico, that’s where I was born and raised. I lived in a small village named Encino and then later in life ended up in Albuquerque for undergrad. I studied film criticism and film production after making the switch from EMS services but my love for storytelling started way back when I was a kid growing up. Just about every member of my family had a story to tell and they were always able to tell it in a compelling way. After I graduated, I worked on smaller stuff with friends and got the chance to work on an indie feature that was a great experience and then my Nina(godmother) died and she was a grandmother figure in my life and when she passed, I needed a change and that change was film school because it gave me the chance to live in a new city doing something I loved. I got lucky and was accepted to USC and from there a new chapter in my life. I focused on cinematography at first and then that transitioned in ADing and that transitioned into Producing and writing. Now that I’ve graduated I PA and take in whatever lessons people around me have to teach me. When I’m lucky enough, I get to gaff, AD or grip on other projects as well. Right now though the goal is learn everything I can about the creating a story however I can.

Can you talk to us a bit about the challenges and lessons you’ve learned along the way. Looking back would you say it’s been easy or smooth in retrospect?
My Nina dying had an effect on me but life keeps on moving so that’s what you have to do, keep on moving. There’s going to be moments or events in your life that make it much harder than it should be. Feel those moments out and then move on from them. That doesn’t mean you have to forget those moments just don’t let them hold you back and keep on moving. I’ve been very lucky my road has been smooth-ish and when it’s not, I have a great support system in my family and friends back home. And some good friends out here as well.

As you know, we’re big fans of you and your work. For our readers who might not be as familiar what can you tell them about what you do?
Right now, I don’t really have a specialty other than filmmaking in general. I’d rather be a jack of all trades at this point in my life and that’s what I focusing on. Anytime I do something new in film that becomes my new interest. I have been told I’m good at ADing though so I would say that’s speciality as of now, I love supporting a crew and keeping them on track. Working with the department heads to help them meet their needs onset and also let them know they are doing a great job because. we all need to hear that sometimes. Filmmaking is a team effort, everyone involved has a hand in creating a unique story and world and when I AD, I’m in a position to help everyone most effectively because I’m on set constantly seeing what’s happening. Part of what makes someone good to work with is their ability to be willing to help and I want to be someone who is willing to help.

Can you tell us more about what you were like growing up?
Living in a village with less than 300 people living it in and a handful of kids, I had to have an imagination to get through the days. A lot of my imagination stemmed from the stories I read, watched, and heard, so they usually involved something Lord of Rings, Blade, Star Wars, or Horror related. I remember creating stories in my head and then acting them out. Stories in general interested me and that resulted in my usually having my head in the clouds but I also was competitively active in sports and school. So it seems simple but growing up in New Mexico isn’t that simple, it’s a special place with special people and surroundings, and it’s also pretty simple too. 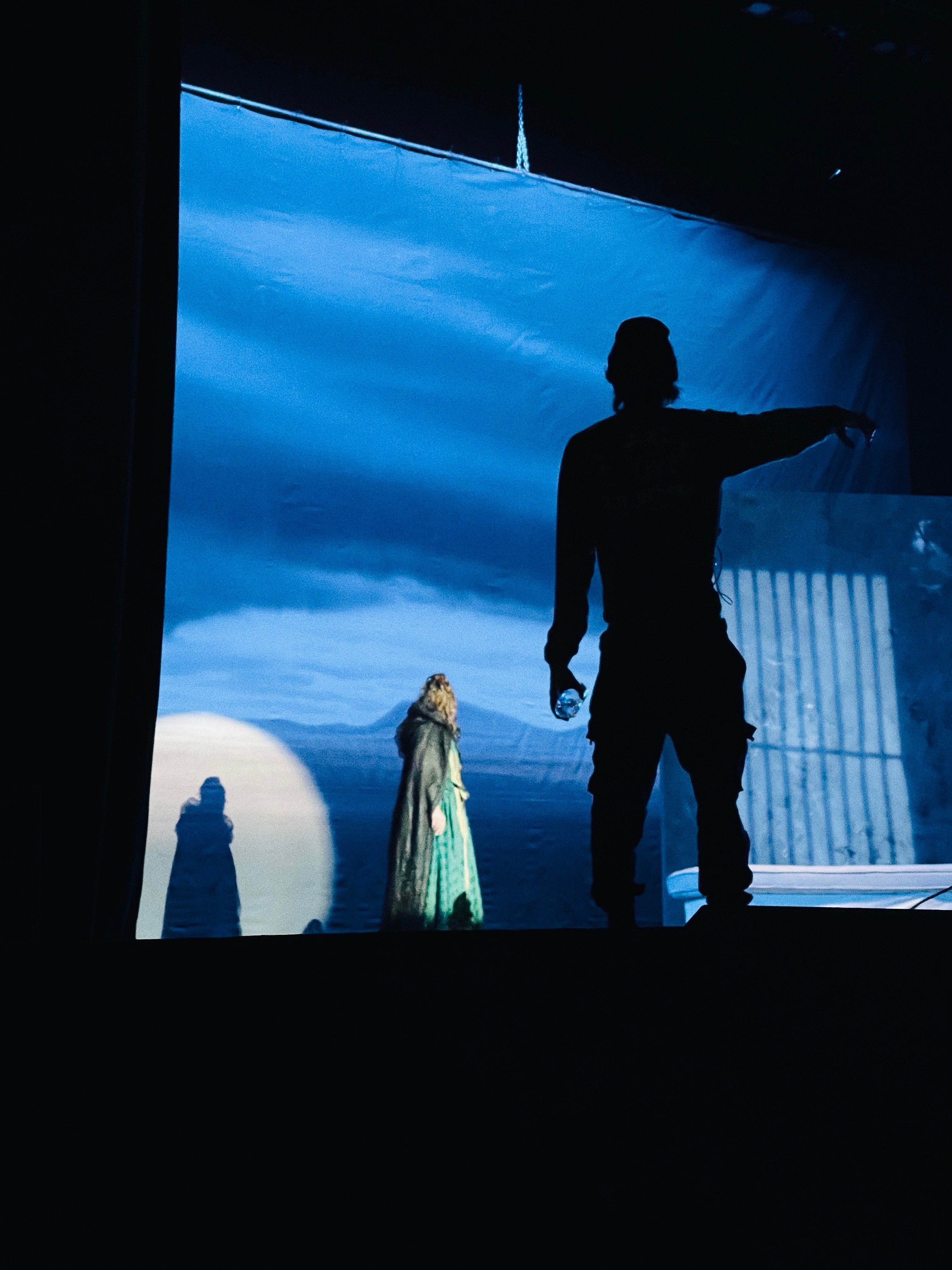 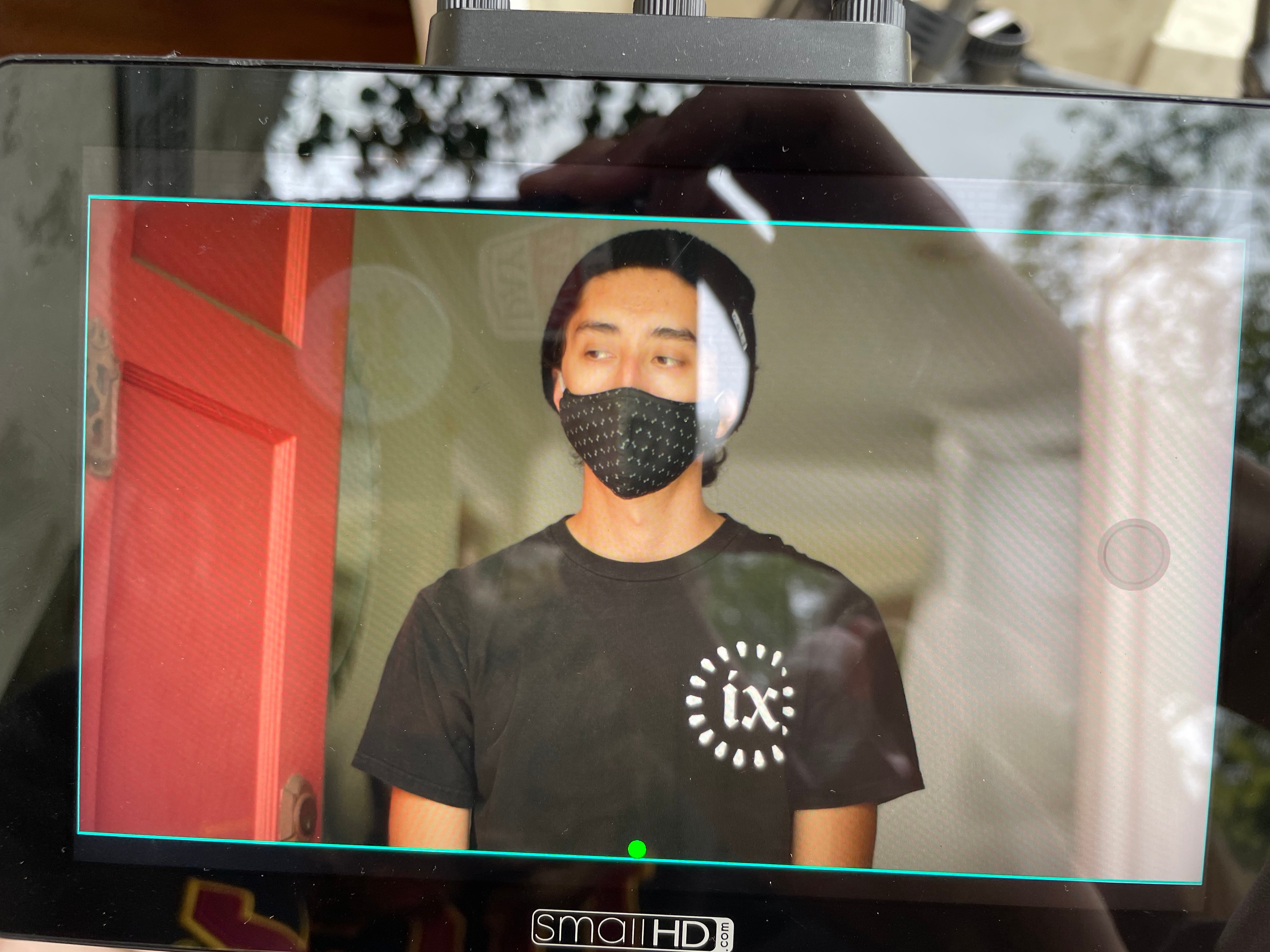 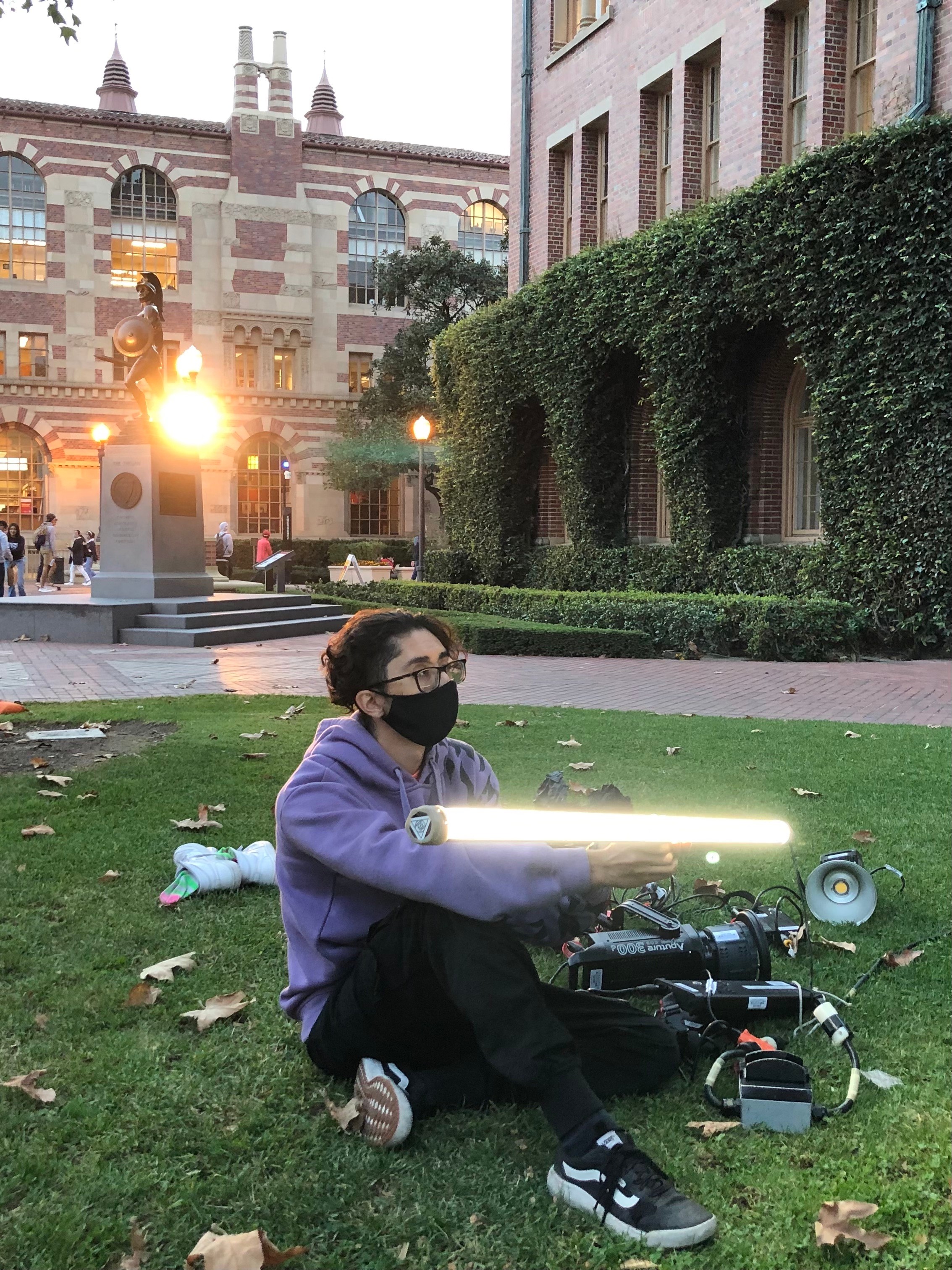 Image Credits
Thanks to Abhinav Tiku, Devon Johns, and Emily Meyers for taking the photos