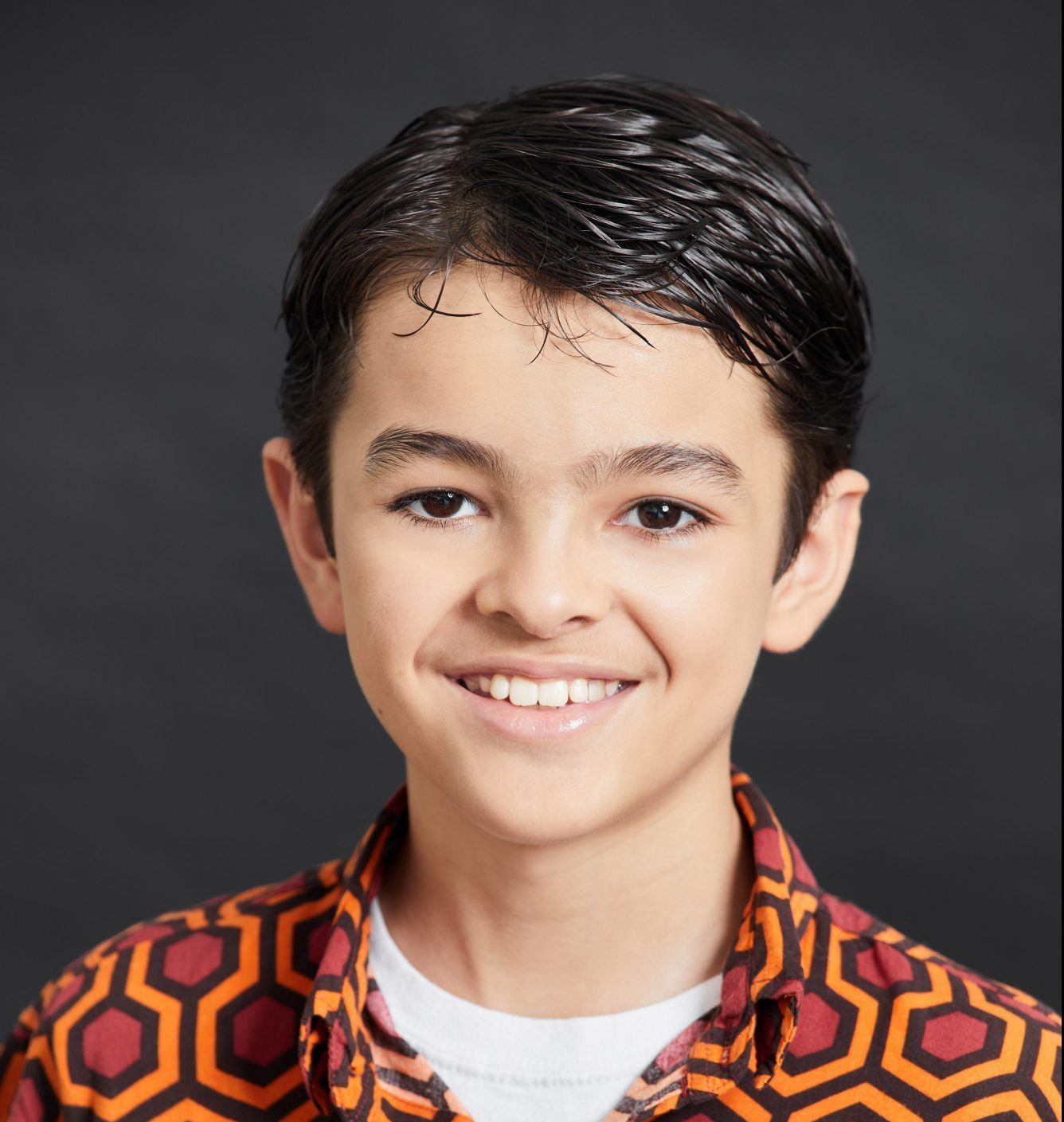 Today we’d like to introduce you to Marcos Justo.

Hi Marcos, we’re thrilled to have a chance to learn your story today. So, before we get into specifics, maybe you can briefly walk us through how you got to where you are today?
I’ve been a horror film fan as long as I can remember. Many people found that very unusual when I was younger, but with the encouragement of my parents and a few great teachers, exploring my interests has led to a very unique and fun life here in the So. Cal. horror loving community.

I began cosplaying at horror conventions at 8 years old, winning the Best Costume trophy at my first Monsterpalooza in 2019. That same year, I became involved with Motion Picture FX Company’s Monster Kids Club. MPFX is a leading supplier of special effects make-up to the film industry. Monster Club Kids matches kids like me with industry leaders as mentors in all aspects of Horror Film Special Effects and Movie Making.

Then the pandemic hit! The Club couldn’t continue in person as things all over the world shut down.

That first pandemic Halloween, I thought of a way to continue the club by getting a few friends together to build a home haunt (think Halloween Horror Nights) and offer my neighborhood a safe way to celebrate the creepy holiday. We built the “Circus of Nightmares”, complete with a big top, light and sound show, life size animatronics and us Monster Kids as live actors ready to scare to our unsuspecting audience.

The circus it was a huge success! More than I had imagined possible. Thousands of people visited over the two weeks that we ran the show. Two different news stations and several magazines featured the Circus and what the Monster Club Kids were doing to “Save Halloween”. This coming will be our third year putting on the Circus of Nightmares. and it will be bigger than ever before. You’re all invited come visit the clowns this Halloween season…..if you dare! IG @circus_of_nightmares

The exposure from my many cosplay characters and from the Circus fueled requests for personal guest appearances and photoshoots at horror events all over Southern California. I’m especially proud that last year, I was able to introduce a popular horror kid’s book author to my favorite local horror-themed book store and create a partnership in support of Team Evie’s Annual Book Drive. The drive benefited the kids at Children’s Hospital L.A. You can learn more about it at teameviefoundation.com. That same year, I recorded a Halloween Special podcast episode with Retro Reads with Sage celebrating all things Halloween and spotlighting these community events I’ve been involved in.

My passion now is filmmaking. Horror films, of course. I’m inspired by directors like Stanley Kubrik, Tim Burton and Michael Dougherty. I’ve been lucky enough to have had acting roles in original horror fan films and recently began creating my own horror short films. You can see them all on YouTube.

I’m currently studying with New York Film Academy’s Kids program and plan to attend full time after I graduate from High School. Until then, keep an eye out for more creepy creations both on my Instagram @thatcreepycoolkid and my YouTube channel @TCCKfilms.

Stop and say “Hi” if you see me at an event. Don’t be scared! Much.

Alright, so let’s dig a little deeper into the story – has it been an easy path overall and if not, what were the challenges you’ve had to overcome?
It was hard when I was very young. Not everyone understood that I liked scary things. I wasn’t interested in reading about police cars and fire trucks like the other boys and there wasn’t many books available for kids like me. It caused me some trouble with learning and within school in general. When people don’t understand something, they can be cruel, even adults. It really took a toll on my self-confidence and that caused even bigger problems. After my parents rearranged things and surrounded me with people who “got me”, everything became much much better. I became much more successful and happy with all areas of my life. I’ve learned that it’s ok to be myself, always. No one who ever changed the world fit in a box.

Thanks for sharing that. So, maybe next you can tell us a bit more about your work?
I’m looking forward to continuing to create characters, films and experiences so everyone can experience all the things that I love as well. Being younger than most in this industry forces me to think of new and original ways to bring my ideas to reality for others to see. I think that will be a benefit in the future.

If you would like to know more about any of the programs I’m involved in or collaborate, contact sherill@propgraphics.com.

How do you think about happiness?
Immersive experiences, like Halloween Horror Nights, make me happy. I like being completely immersed in my favorite films. Opportunities to grow that into a future career that makes me happy. Having people that believe in me. Happy. 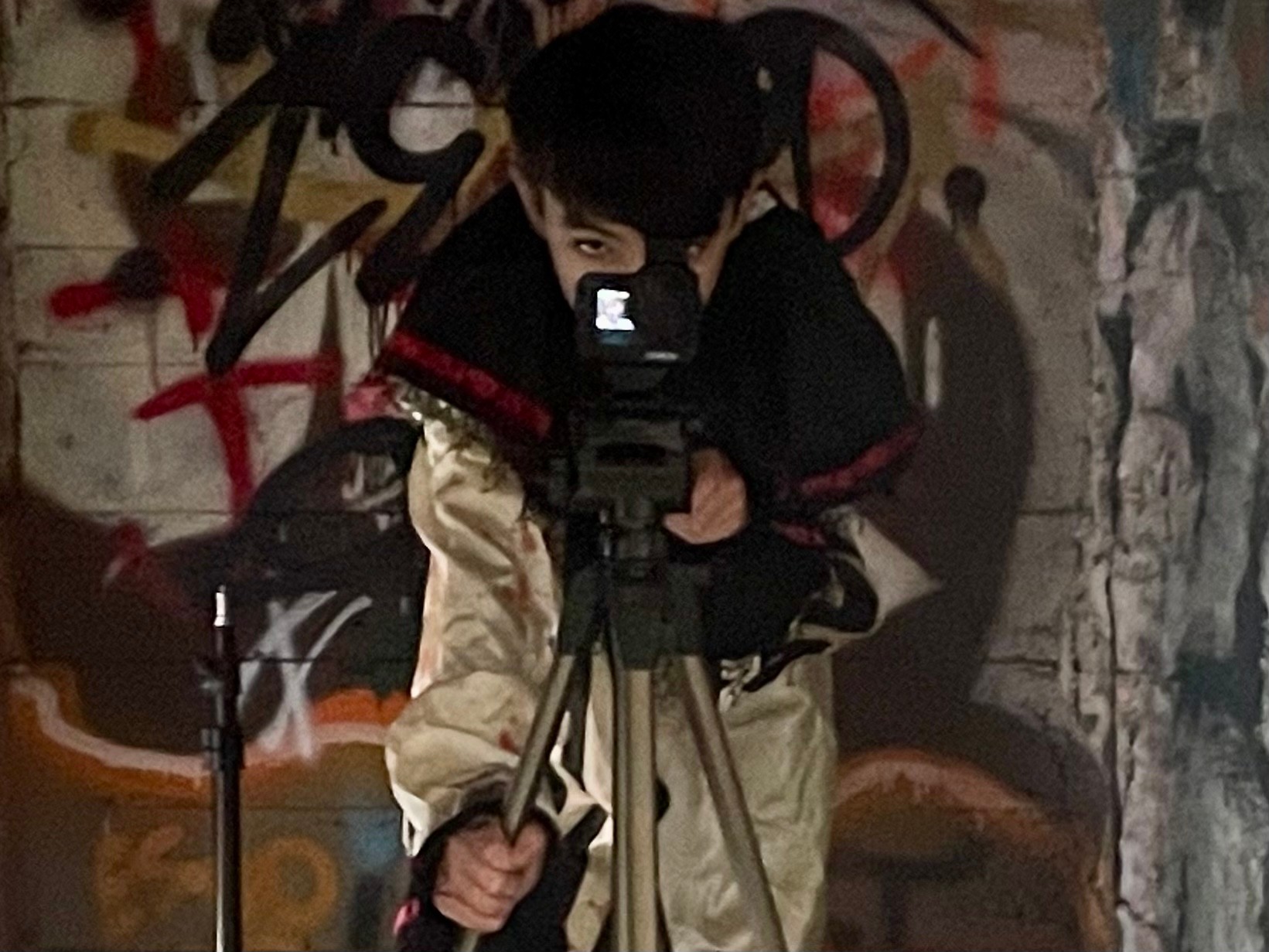 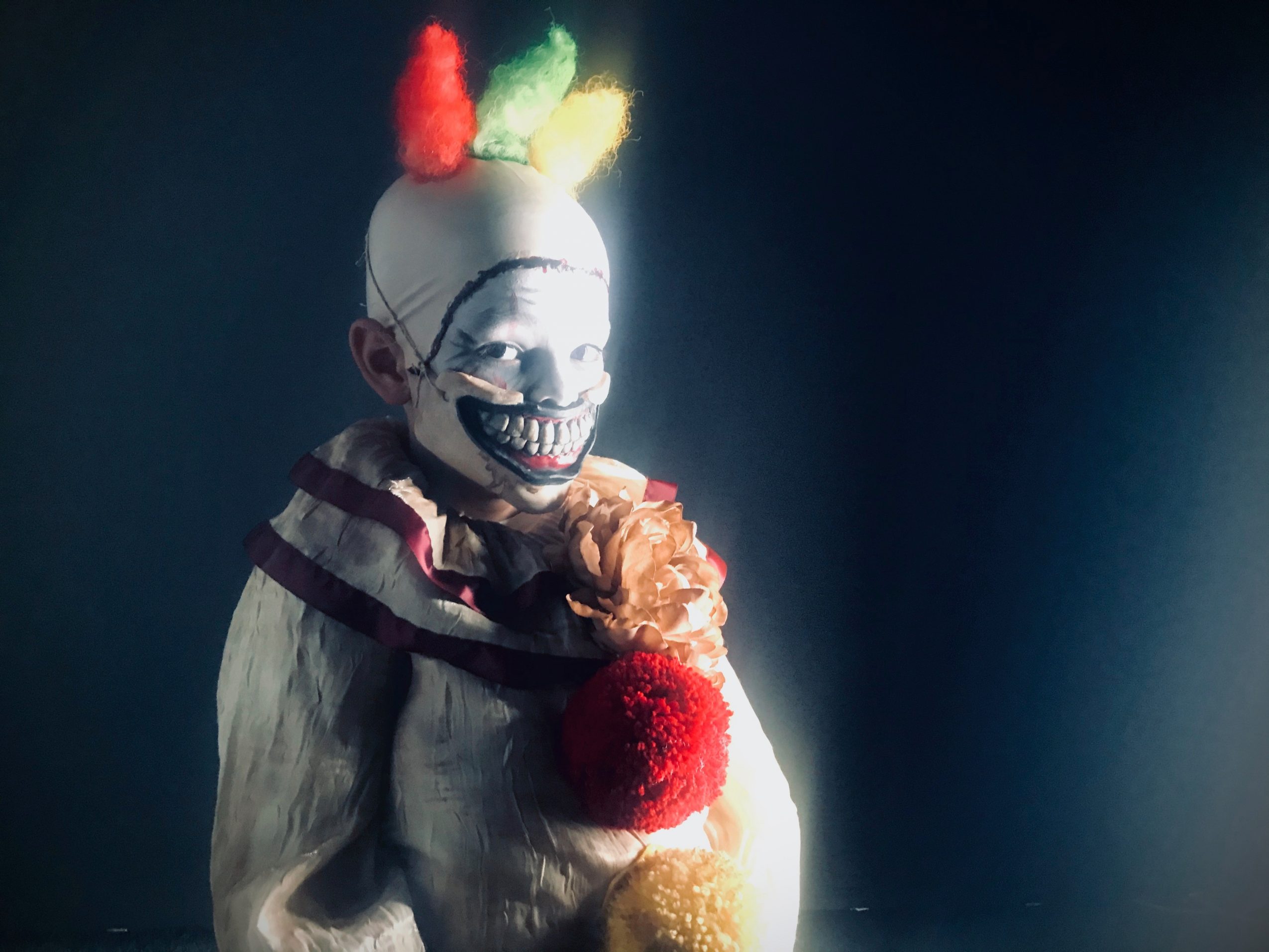 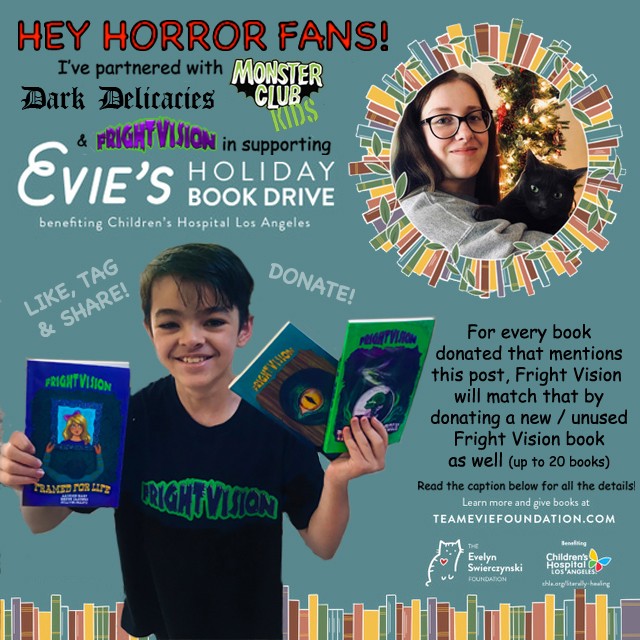