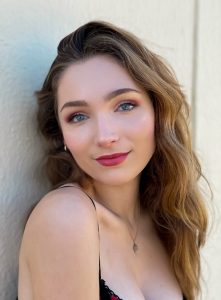 Today we’d like to introduce you to Madeleine Smith.

Hi Madeleine, we’d love for you to start by introducing yourself.
When I was young, I was a very shy kid. I was never one to venture outside my comfort zone. That was until the fifth grade when my mother decided to sign me up to audition for a musical which, at the time, seemed like a fate worse than death. It was so terrifying that I made my older sister audition with me, singing together. I protested and protested when the director said everyone would get to do a solo during the show, overrun by nerves at every rehearsal. But, the first time I went up on stage for a real performance, spotlight and costume and all, something changed. It wasn’t nerves coursing through my veins but exhilaration. It was a thrill that I fell in love with. I continued to seek out that feeling whenever I could until I realized it was what I wanted to do for the rest of my life. Now, I am pursuing a degree in theatre at the University of Southern California School of Dramatic Arts!

I’m sure you wouldn’t say it’s been obstacle free, but so far would you say the journey have been a fairly smooth road?
I think the biggest struggle with something like performance is the vulnerability that inherently comes with it. There is always a fear of rejection, a fear of making a mistake, or the constant comparisons to those around you that linger. This was especially prevalent for me when I was thrown into a field that I had absolutely no experience with it. The imposter syndrome still follows me today, being surrounded by such incredible talent and ambition. What’s most important to remember, though, is that all of those fears and negative feelings are what make performing so rewarding. Recognizing how vulnerable you are and getting over those fears each time is a triumph.

Appreciate you sharing that. What else should we know about what you do?
What I love the most is to tell stories. I think the beautiful thing about it is that there are so many ways to be a part of that process, whether it’s coming up with an idea worth telling or helping to bring that idea to life. Right now, I’m so lucky to get to collaborate with other young creators. It’s an environment where we are free to explore the things that matter to us and then find new ways to share them with others. This, to me, is the power of art, and I try to be an “artist” in as many ways as I can. My first love is acting, when I feel truly immersed within the story being told and the art being made. Going through this process of delving into characters for every role I’ve portrayed, I’ve been inspired to try creating characters of my own with nuanced personalities and complicated relationships, which has bloomed into a passion for writing. On top of that, visual art has actually been the form I’ve practiced the longest, using imagery as a way to communicate a narrative. In all of these forms of art, though, the goal remains the same for me: to make people feel something different than they felt before. To invoke a change. I also want to leave a little piece of myself behind in everything I am a part of.

What does success mean to you?
I heard a quote once from Harry Styles, which was that “if you’re happy doing what you’re doing, then nobody can tell you you’re not successful,” and I’ve held onto it. Success is not really something you can measure. It’s subjective. You can think of yourself as a complete failure while someone else sees you as an overachiever and vice versa. Your happiness, however, is not only measurable, but it’s only measurable by you. Being accomplished on paper and feeling accomplished within yourself are two very different things. With that, I think that as long as you’re fulfilled with who you are and how you spend each day, then that’s all you need. 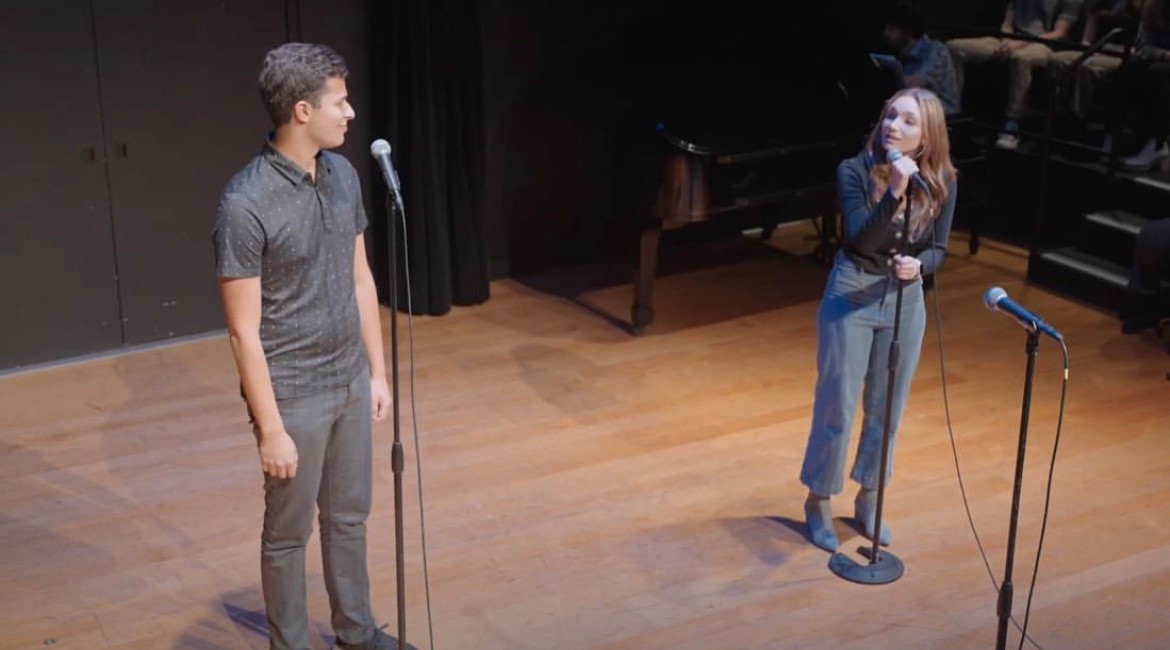 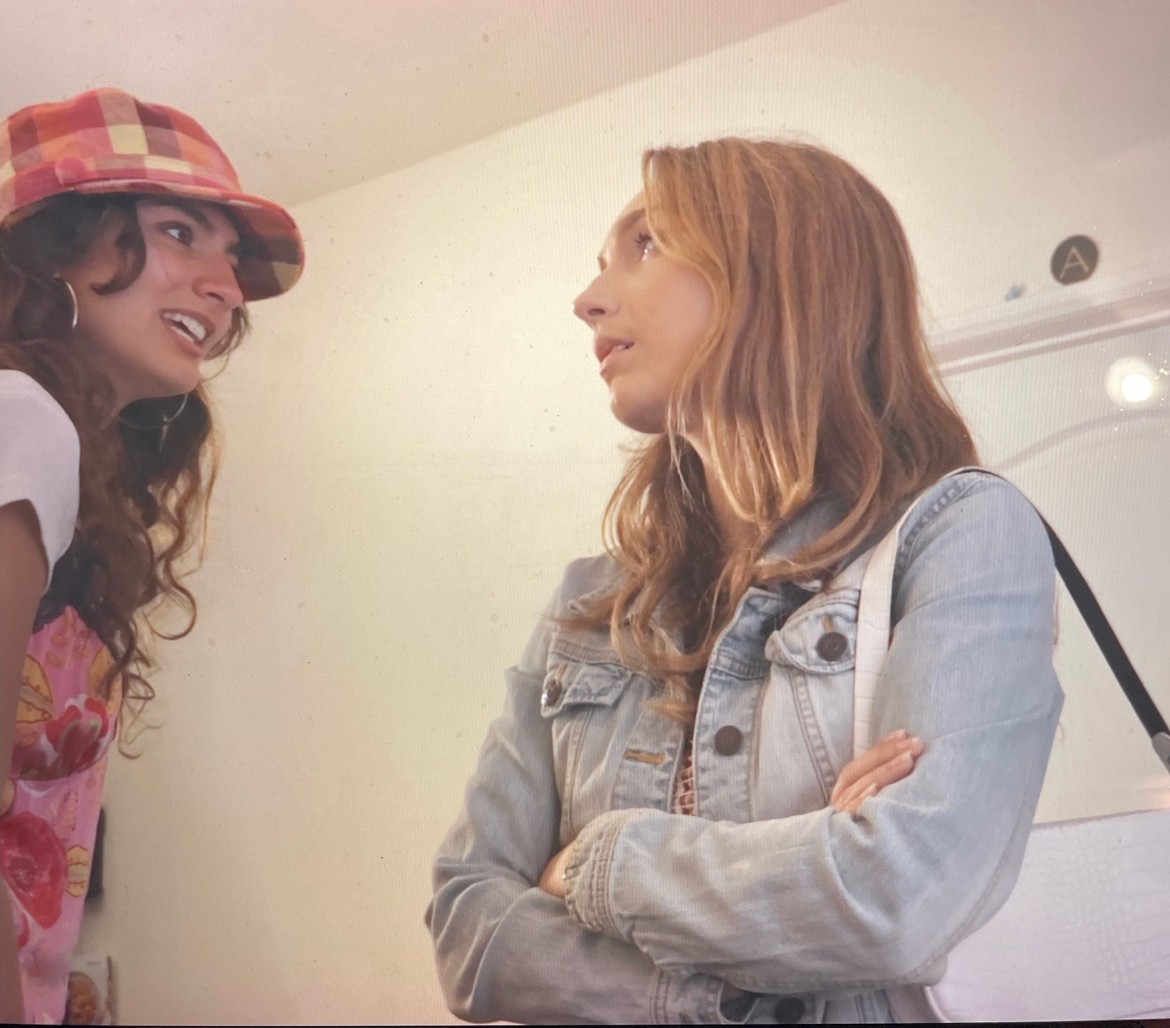 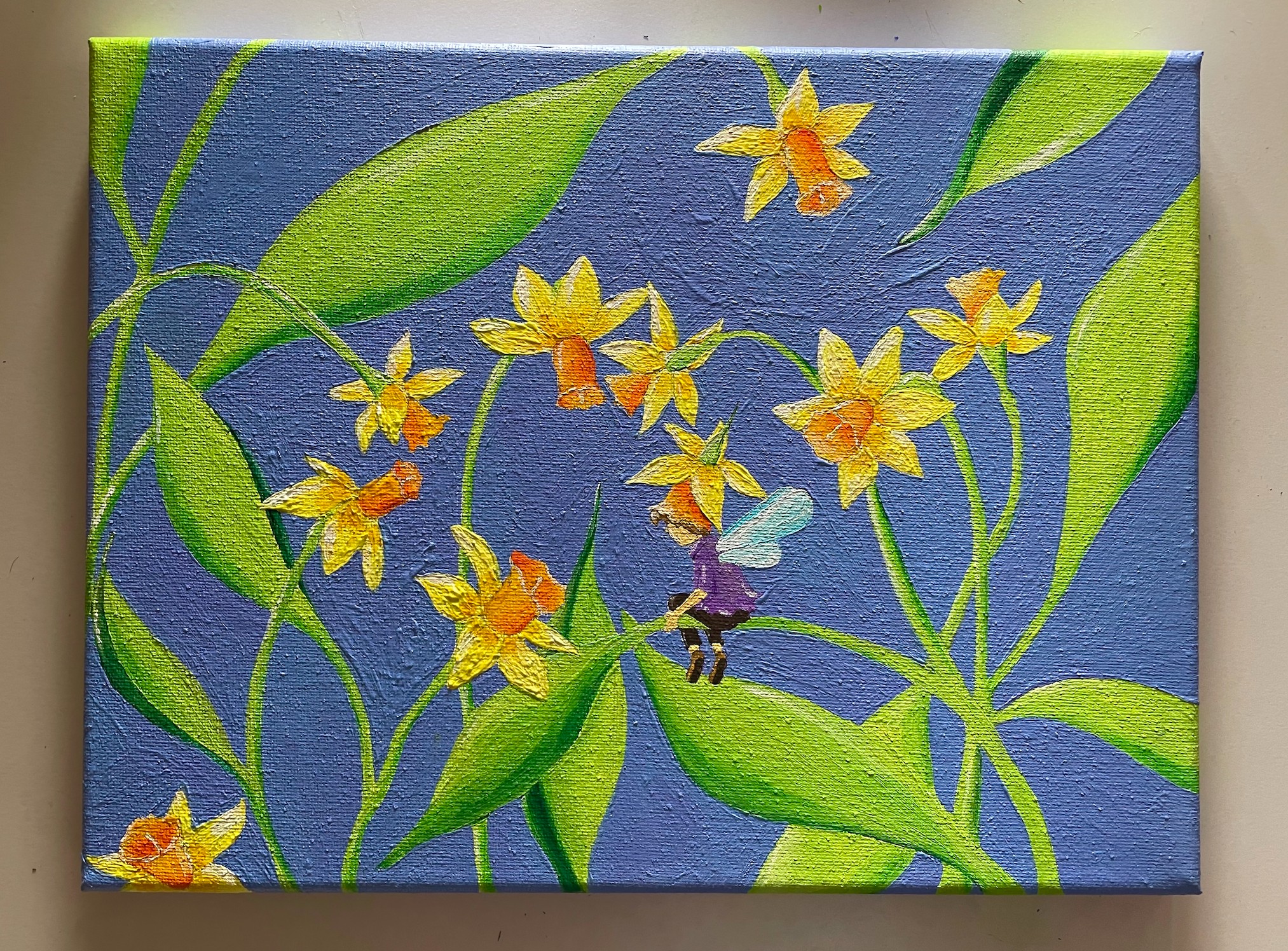 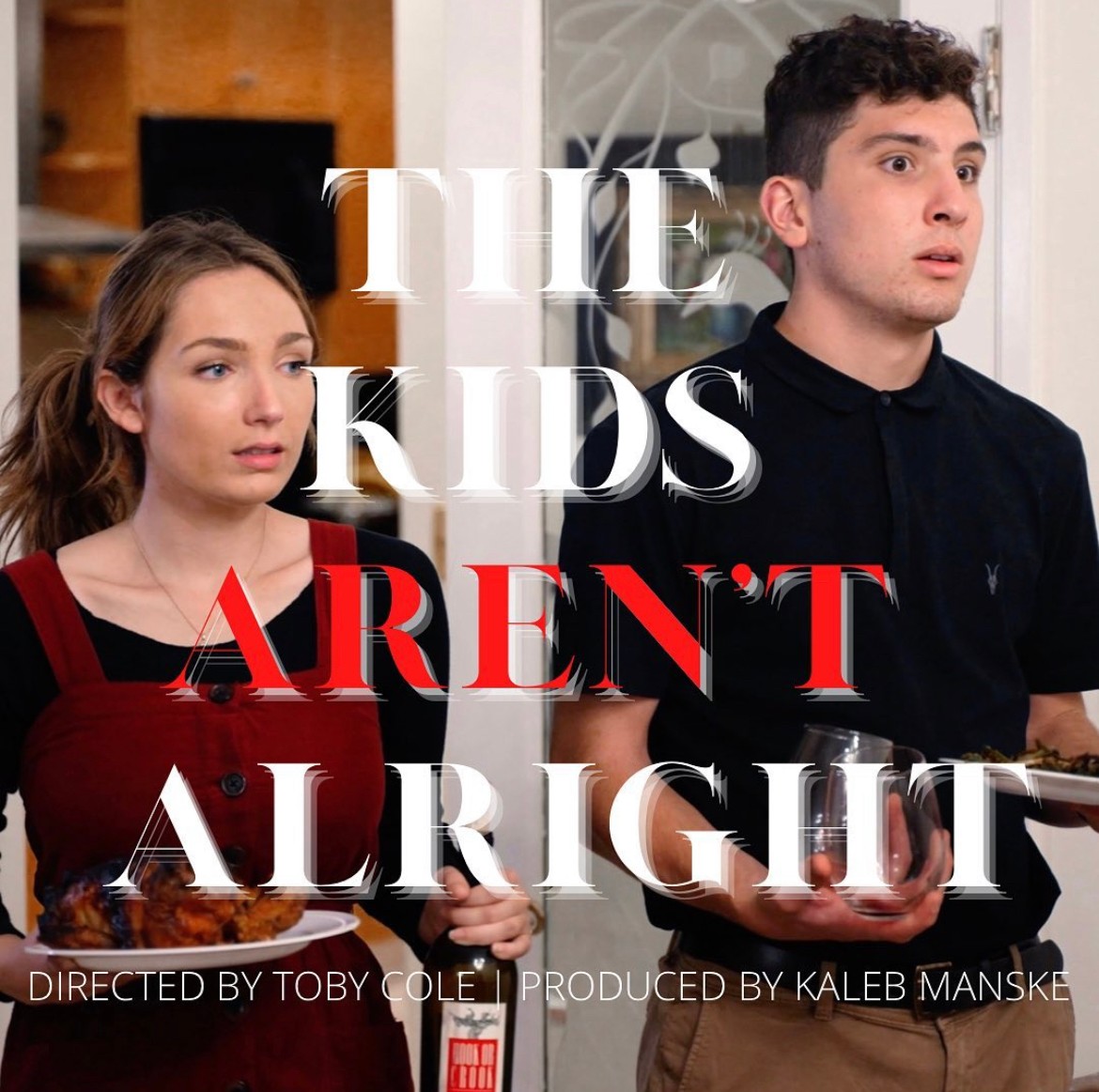