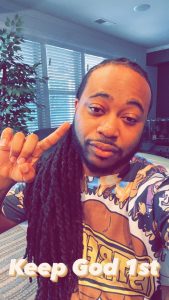 Today we’d like to introduce you to Lil Raheezy.

Alright, so let’s dig a little deeper into the story – has it been an easy path overall and if not, what were the challenges you’ve had to overcome?
It hasn’t been a smooth road at all, it was times that I had personal stuff going on in my life, like for example being homeless and going to jail. I still kept working though no matter what my living situation was or the circumstances, I stayed hungry and I kept working. I even had celebrities show me love, that’s one of the reasons why I never gave up because that showed me that dreams are possible by them acknowledging me and taking the time out of their busy schedules to show me love.

Can you tell our readers more about what you do and what you think sets you apart from others?
Well I’m an artist, audio engineer, and a youtuber. I specialize in gaining knowledge on the music industry. I do it every single day, I’m always trying to learn something new, even YouTube as well because I want to be more successful then I am now in the future with both, so I love specializing myself on those things. I’m known for being a rapper, I started doing youtube and music at the same time but I’m more known for making music. I’m more proud of achieving a lot of my goals, such as making it on hip hop websites and magazines, such as “The Source Magazine, 50 cent’s website (This Is 50,) The Hype Magazine, News Break and much more. I am also proud of the fact that rappers & celebrities like Trina, The Game, Lala Anthony, & much more for acknowledging me and showing me love with my music career. I’m not even signed and those people supported me since I been on this journey of doing music. What sets me apart from others is the fact that I’m very versatile, I can be doing music running up a bag, doing youtube running up a bag, or I can be doing anything else running up a bag. I’m not afraid to step out of my comfort zone to learn other things to be successful.

Who else deserves credit in your story?
My cousin Shawty Lo wasn’t really a mentor but he taught me a few things before he passed away. I also gained some knowledge from Authentic Empire Music Group, on how to make money from my music, which is how I am making money off my music now. My mother also has been supportive from the beginning to now. She actually got me started in the beginning of my journey by investing in studio equipment for me etc. She believed in me so much that she took the risk of quitting her job and moving us out of Florida to Atlanta so that I can pursue my dreams and give ourselves a better lifestyle. 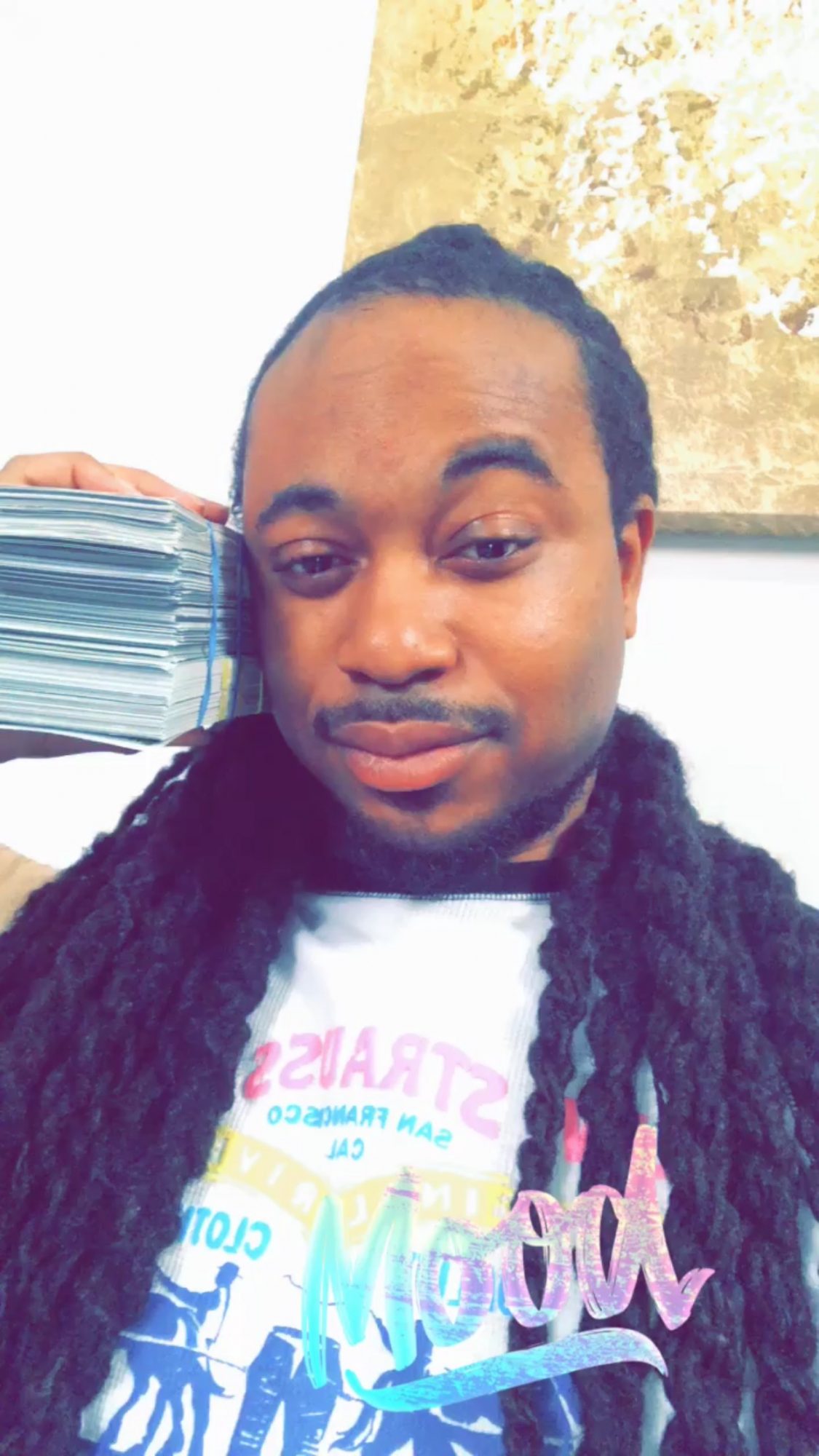 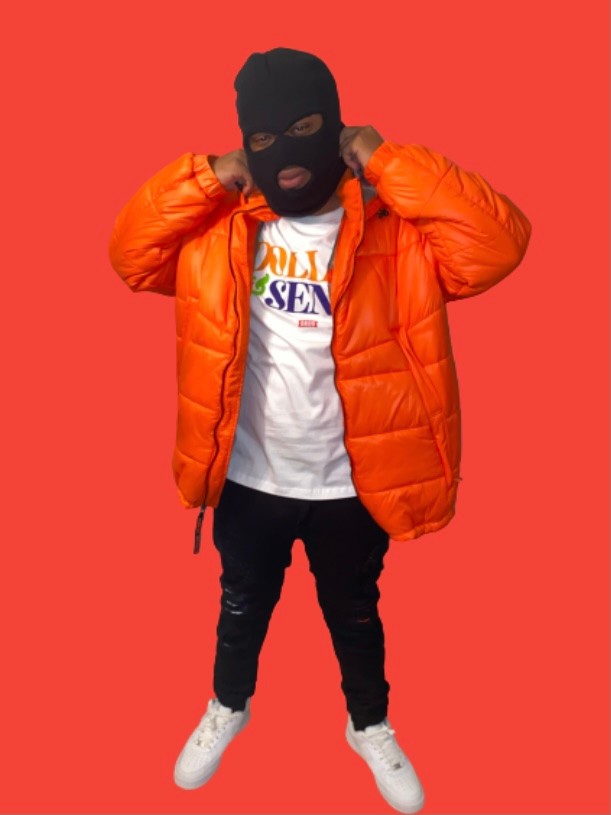 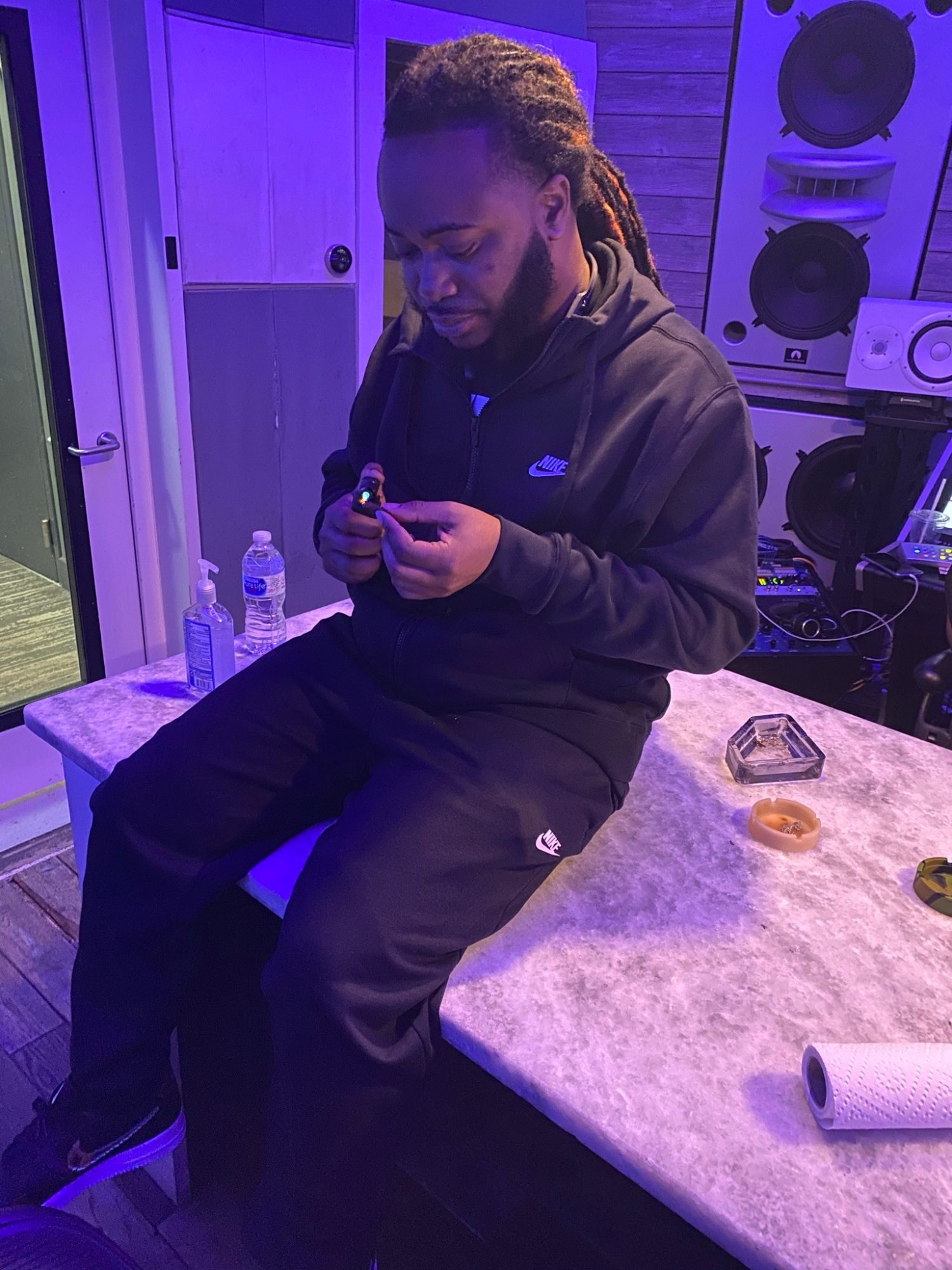 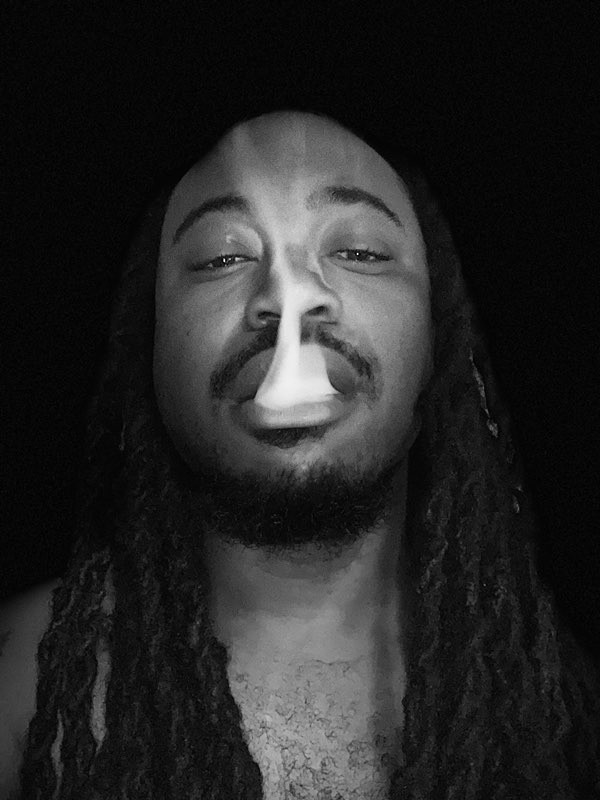 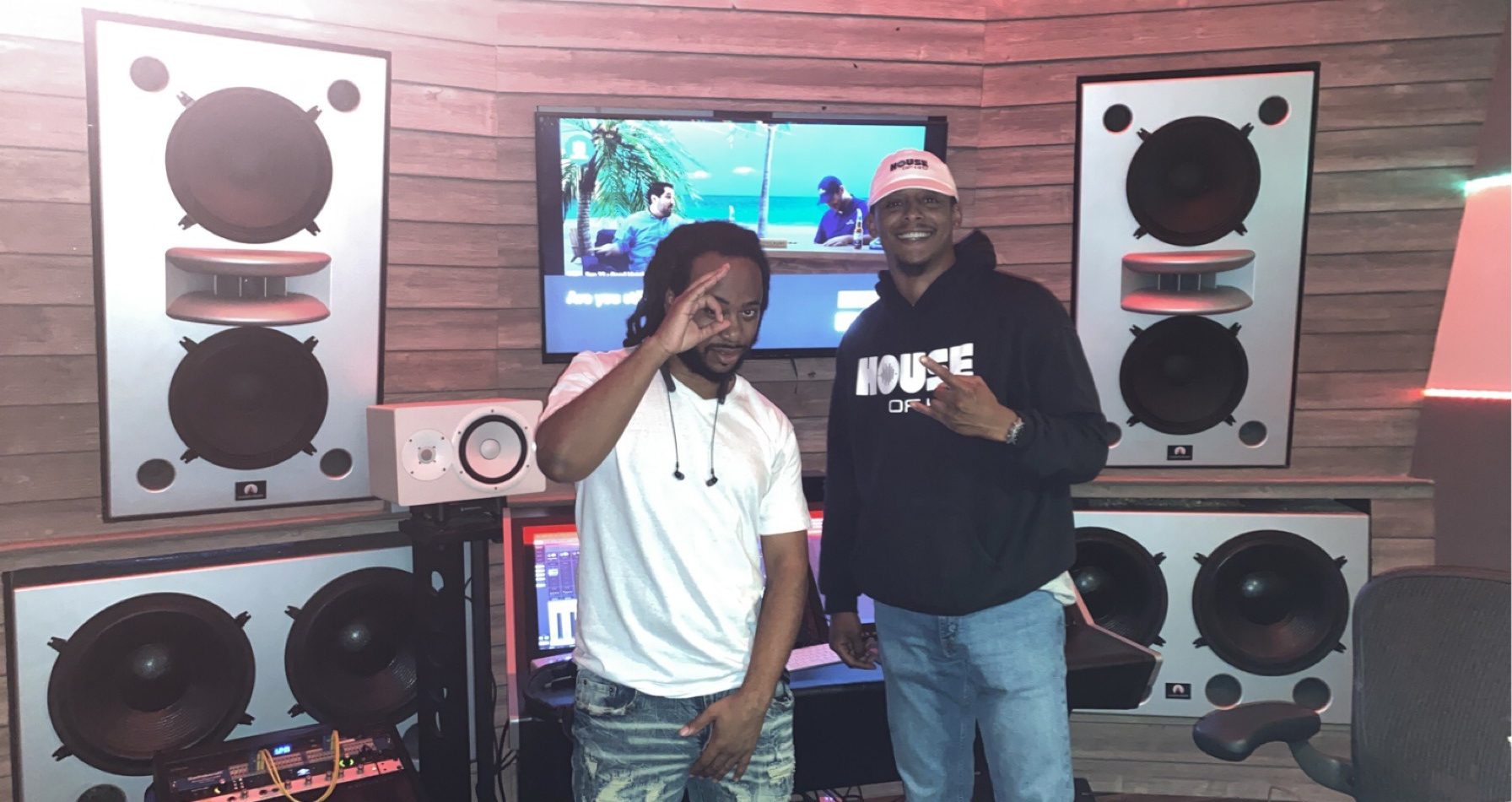 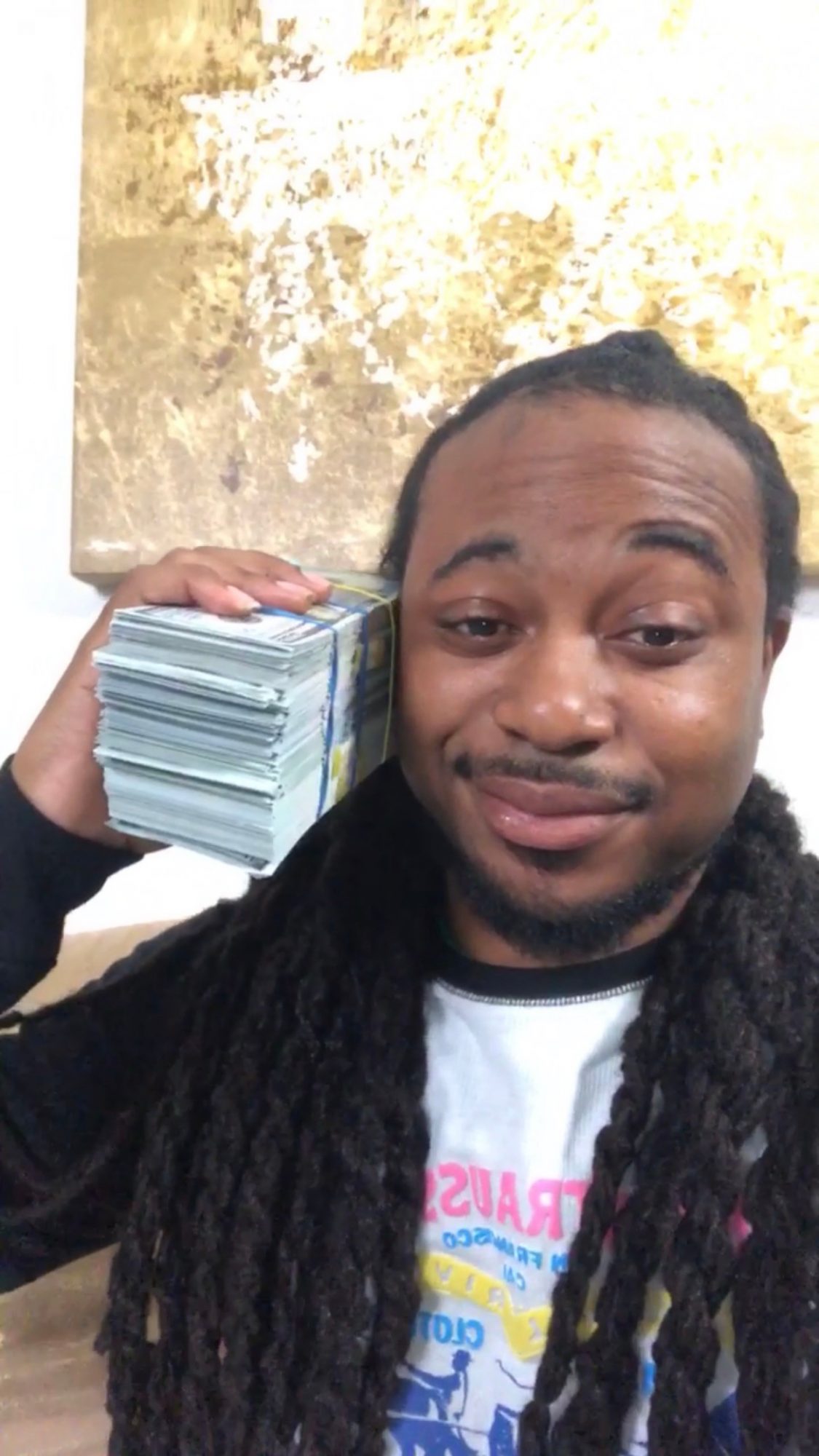 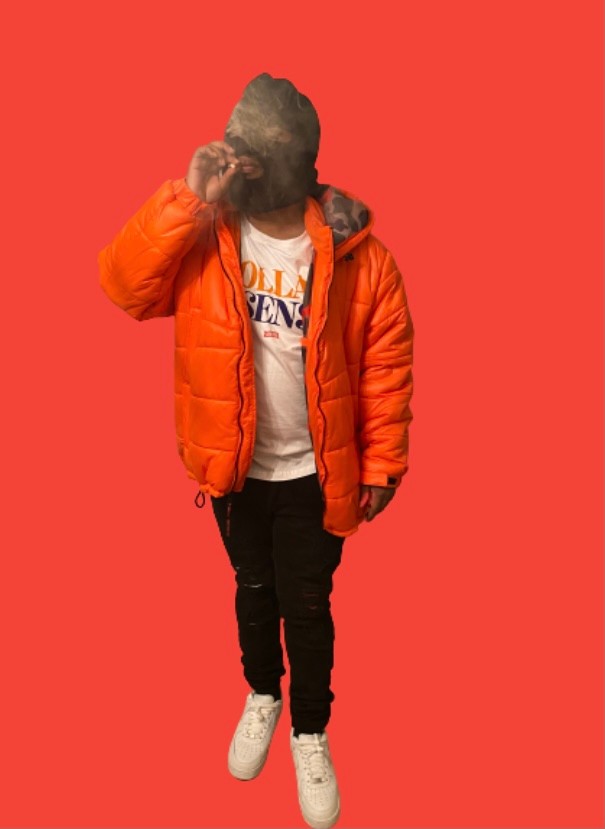 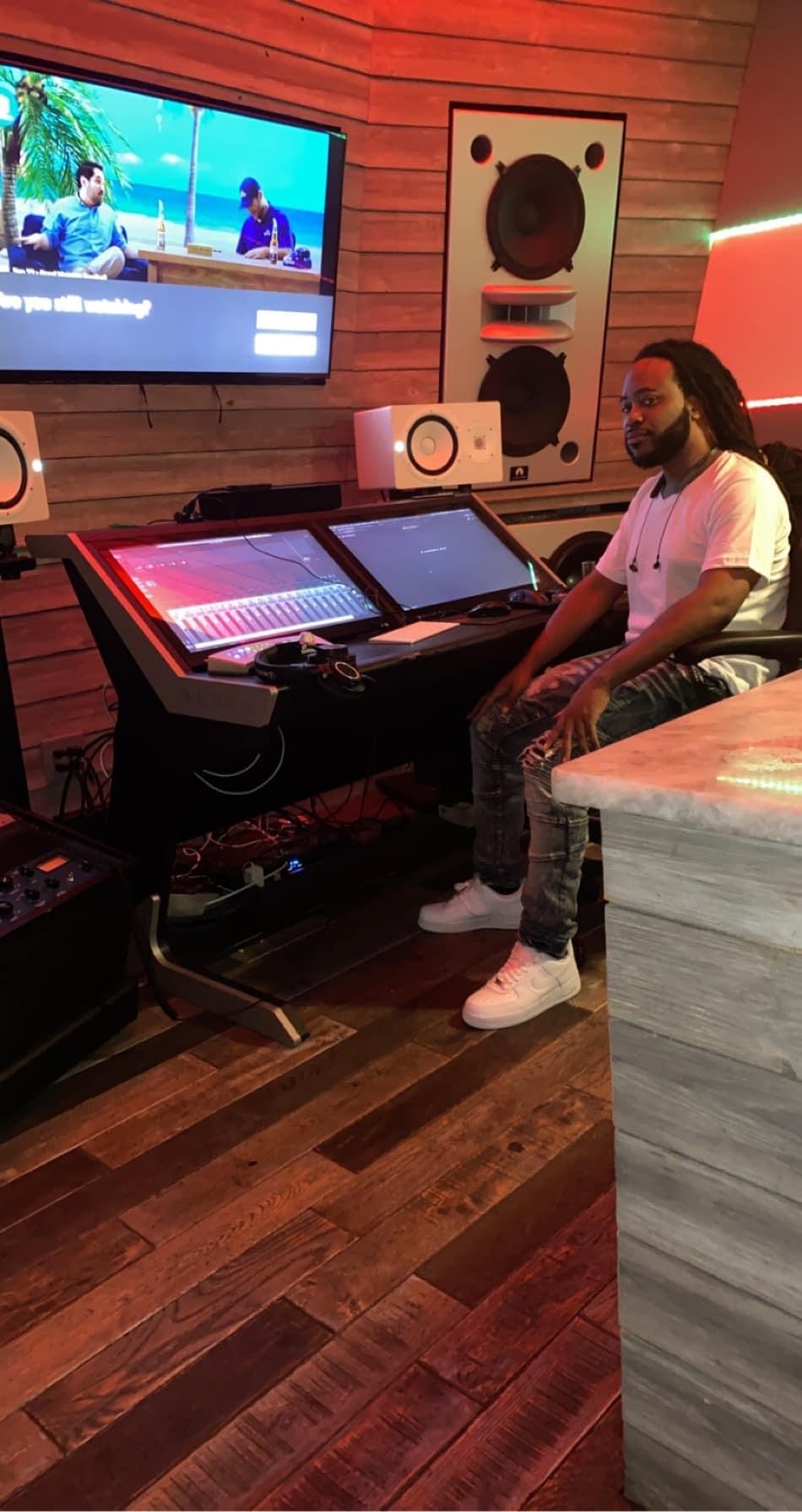