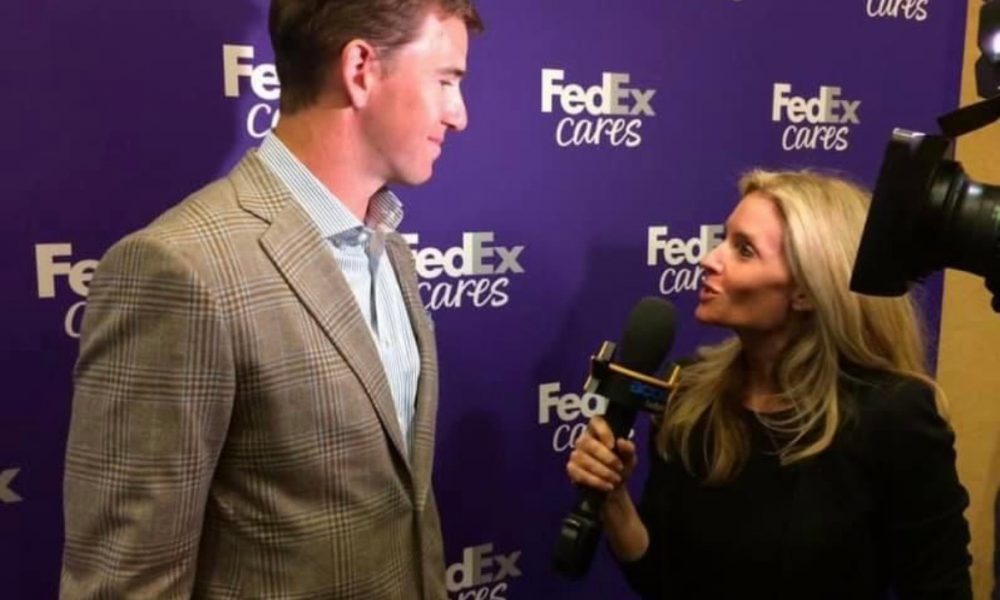 Today we’d like to introduce you to Leigh Oblinger.

Hi Leigh, so excited to have you with us today. What can you tell us about your story?
I have been lucky to have had a myriad of titles since I started in entertainment 25 years ago! A production assistant gig led to working for a big movie producer as his assistant, which led to a publicist stint , then I started talent booking. It’s all been an organic flow for me. I didn’t set out with a single goal in mind but I subscribe to the “just say yes” theory. When I got my first on-camera job for Loews Theatres, I had never even read a teleprompter! But I had that job for three years and it indirectly helped me years later when I was a producer at Access Hollywood, where we did everything from booking the talent to writing their questions for the show to ordering graphics for their segments. I was lucky enough there to cover multiple Super Bowls and got to interview the likes of Tom Brady a few times! But one of the best career moves I made was to work as the Talent Relations Director for a non-profit – The Elizabeth Glaser Pediatric AIDS Foundation. Publicists treat you differently because they know you are working for a good cause,. It felt great “giving back” while being at work. Currently, I am a consulting talent producer for a tech company – a first for me! It’s called TalkShopLive and it’s a genius way to shop – check it out!!

Alright, so let’s dig a little deeper into the story – has it been an easy path overall and if not, what were the challenges you’ve had to overcome?
Dealing with multiple different types of personalities has probably been the overall most difficult part of my career in Hollywood – but that’s probably true in any industry! I am also in a unique situation because my husband runs a canine facility out of our home, so there are a lot of dogs at my house wanting to play while I’m trying to work! But who doesn’t want puppies around?!

As you know, we’re big fans of you and your work. For our readers who might not be as familiar what can you tell them about what you do?
As mentioned, I am a talent producer and have been for about 20 years intermittently. This means my main priority is to book talent (celebrities/influencers etc) for whomever has hired me,. But overall, I have been lucky to work as everything from a unit publicist on feature films (Lakeshore Entertainment), to a non profit talent relations director, to an on camera host. Best job I ever had though was working as a “host” at Club Med in my twenties! Young people – find a job that pays you to travel if you can! I have so many friends having crises because they didn’t get to do things like that when they were young. If you can, figure out a way to travel and enjoy life before your career starts. I don’t regret a single second of doing that and not properly starting a career until my mid twenties (yes this meant living on ramen noodles for a long time!).

We love surprises, fun facts and unexpected stories. Is there something you can share that might surprise us?
I never one time growing up in Virginia wanted to work in entertainment. I didn’t even know it was an option. I wanted to work at an art gallery (like Daryl Hannah in Wall Street!). I moved out here with an ex boyfriend and got a production assistant job in television within a few days of when I moved here and I just never left the industry. As crazy as it can be, and as bad of a rap as it gets, I have met some really amazing people in Hollywood who have become like family. 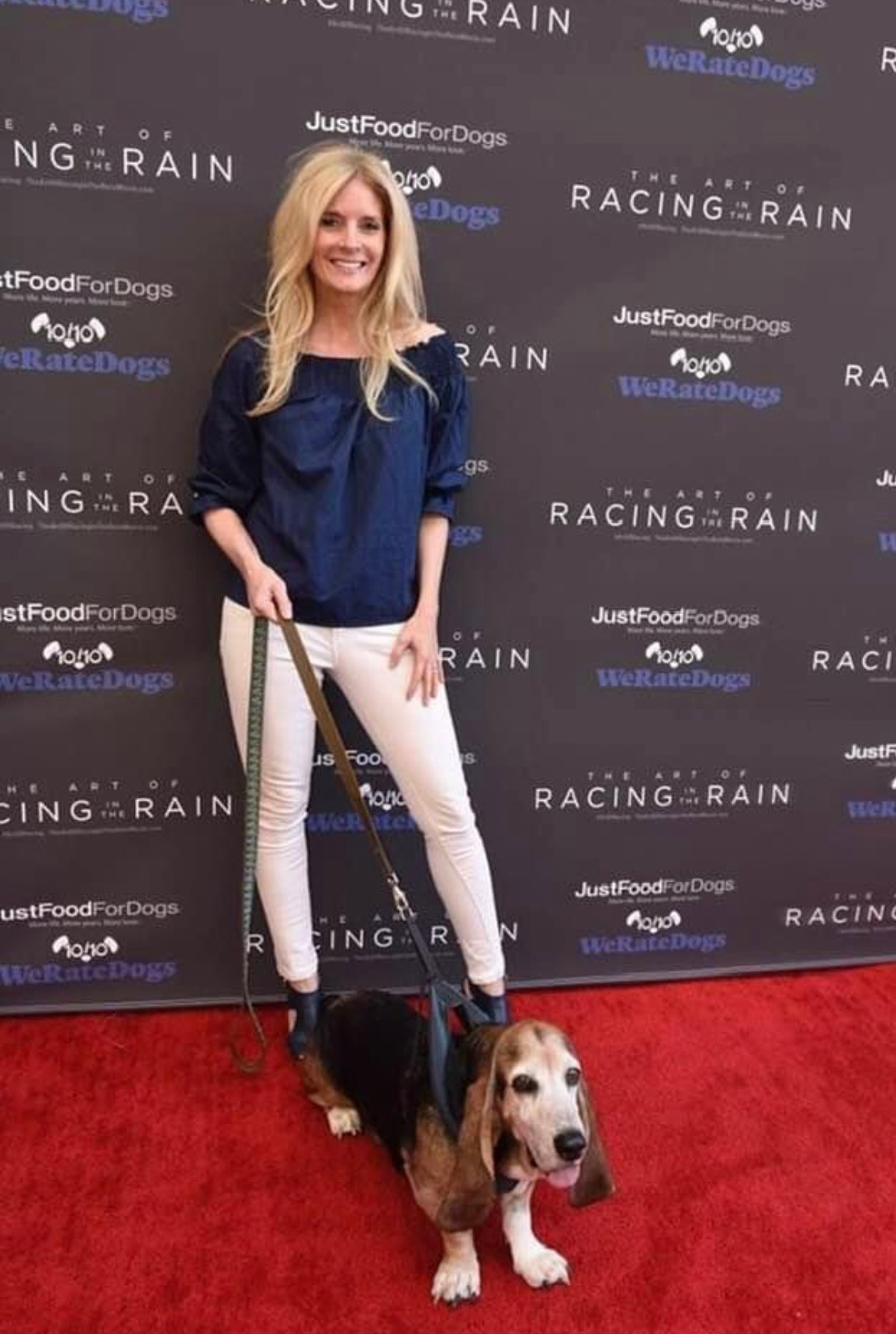 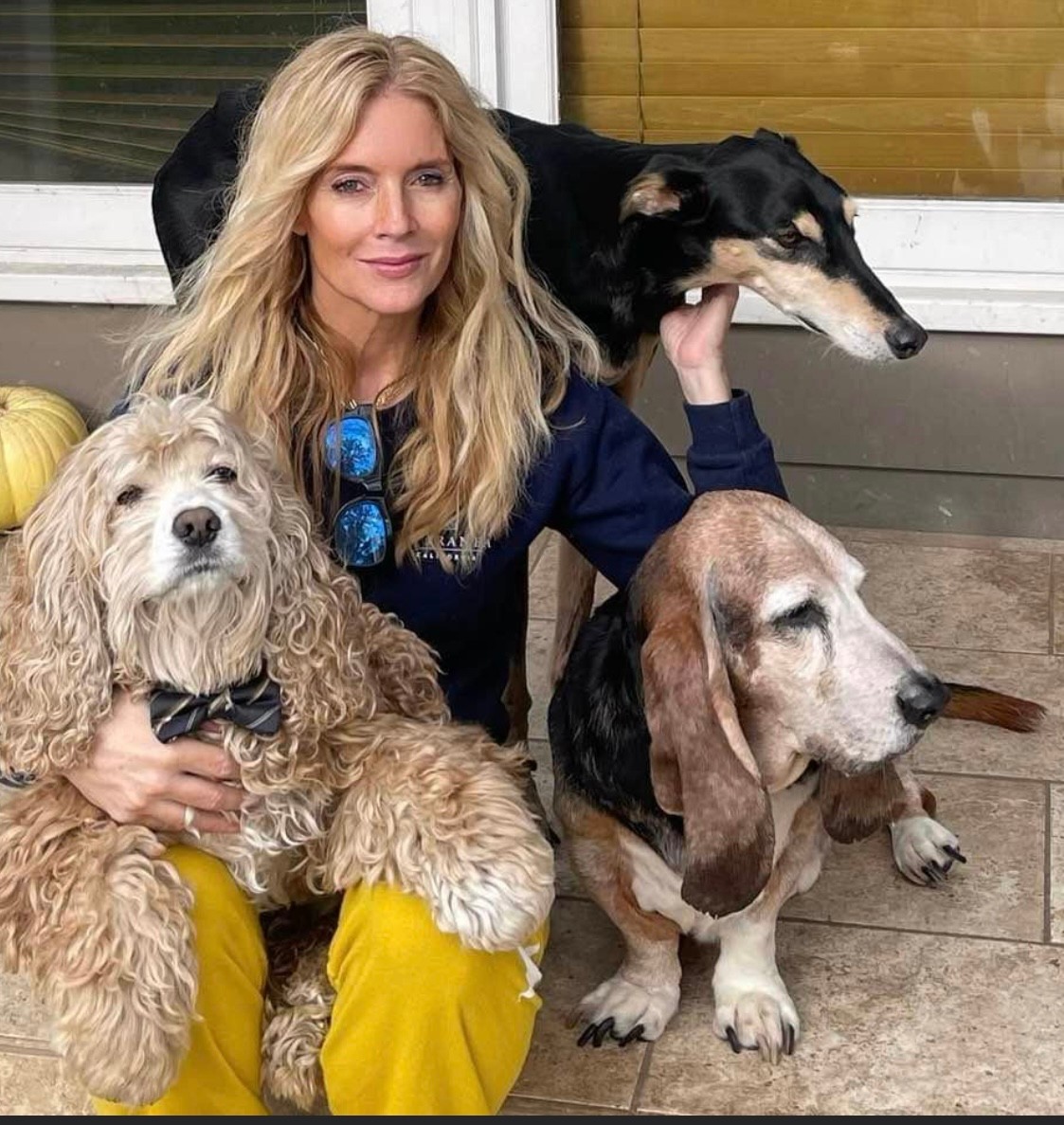 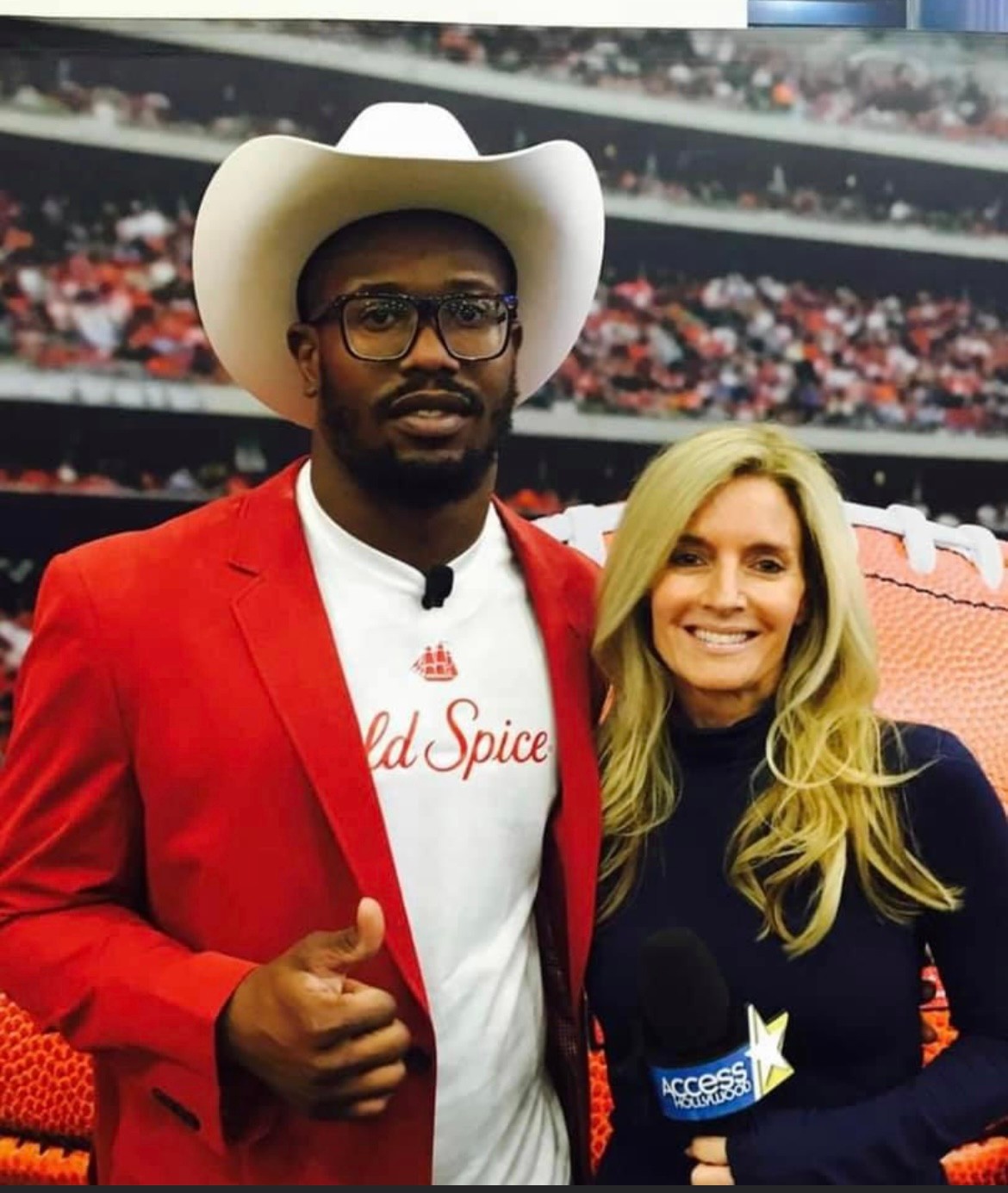