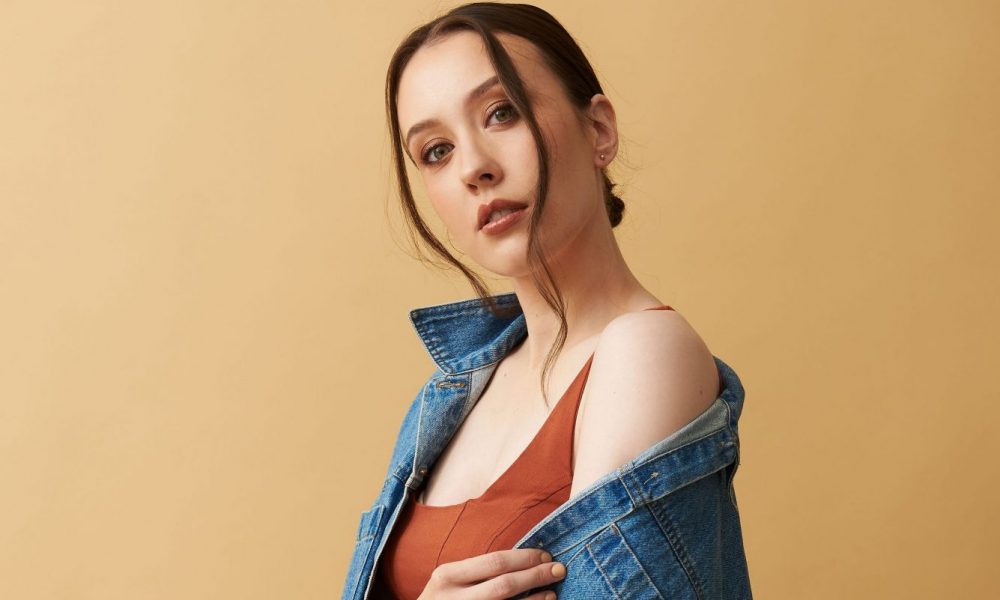 Today we’d like to introduce you to Katherine Evans.

Katherine, we appreciate you taking the time to share your story with us today. Where does your story begin?
I found myself in LA after many years of working as an actor in Canada.

I grew up in Victoria, British Columbia, Canada, and it was there that I started in voice lessons and community musical theatre. At that point, I was going to classes and rehearsals to try to build my confidence as a young person. Acting was an extracurricular before it was a career for me.

But as I fell in love with performing, I became curious about the opportunities that might be available to me nearby in the filming hub of Vancouver—AKA Hollywood North. So, I started taking the ferry over to Vancouver to audition for television and film. I was lucky enough to find work on some wonderful shows like The Killing, SIX, and Supernatural.

After many years of working in the Vancouver industry, I just recently got the opportunity to cross the border and dip my toes into the Los Angeles industry for the first time. My show The Mysterious Benedict Society filmed its first season in Vancouver but moved to LA for Season Two (coming to Disney+ on October 26th). It was fascinating to work in a place so saturated with film culture. There was so much to see, to learn, to do!

Alright, so let’s dig a little deeper into the story – has it been an easy path overall and if not, what were the challenges you’ve had to overcome?
It has been a long road and not without its twists and turns, but generally speaking, it has been pretty smooth! I’ve been acting professionally for about a decade, and I think the most significant challenges for me have been the mental ones.

Actors have to be as bulletproof as possible when it comes to rejection, which of course is difficult because actors are also some of the most sensitive people on the planet. I think the ability to hang in there and keep traveling down a road that might be marred with potholes is a skill like any other. The more you practice it, the easier it becomes.

Thanks for sharing that. So, maybe next you can tell us a bit more about your work?
I feel so fortunate that I’ve been able to work in a variety of genres and roles. I started acting in darker shows like The Killing, a very gritty crime drama that was originally on AMC before moving to Netflix. I’ve definitely done a lot of dying and crying! But in the last few years, I’ve been able to try my hand at more comedic roles, too. Getting to do both drama and comedy is a blessing.

I’ve played some really unique characters over the years. I portrayed a deeply troubled young terrorist on SIX and an image-obsessed Instagram influencer on Nancy Drew. Right now, I’m one very strange half of a riddling duo on The Mysterious Benedict Society.

Exploring what it’s like to be so many different people is what I love most about acting, so I’m most proud of myself when I really get to play and discover and feel like a chameleon as I’m working.

We’d love to hear about any fond memories you have from when you were growing up?
For me, the childhood memories that come to mind while in Los Angeles are mostly film related. I loved visiting the Academy Museum; the exhibits there brought up tons of memories. It was a joy to see all the behind-the-scenes goodies from films I loved growing up. Early sketches from Loony Tunes, Bambi, and Toy Story; concept art from Shrek; props from The Wizard of Oz; Miyazaki movie storyboards—there was no end to the magic!

Visiting the Wizarding World at Universal Studios was also hugely nostalgic for me. It was so cool to be working in LA, telling stories, while also exploring the city and finding stories both old and new around virtually every corner. 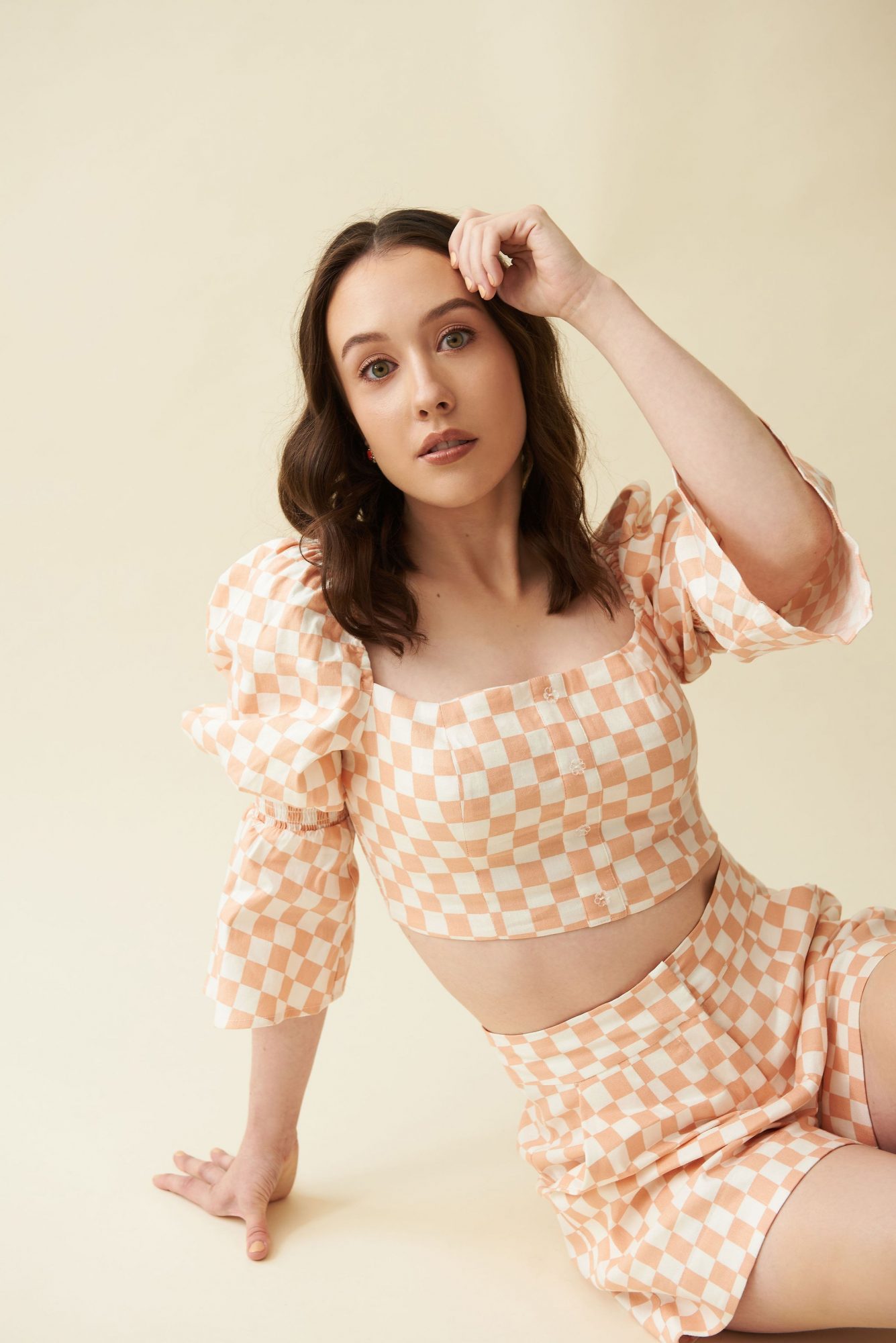 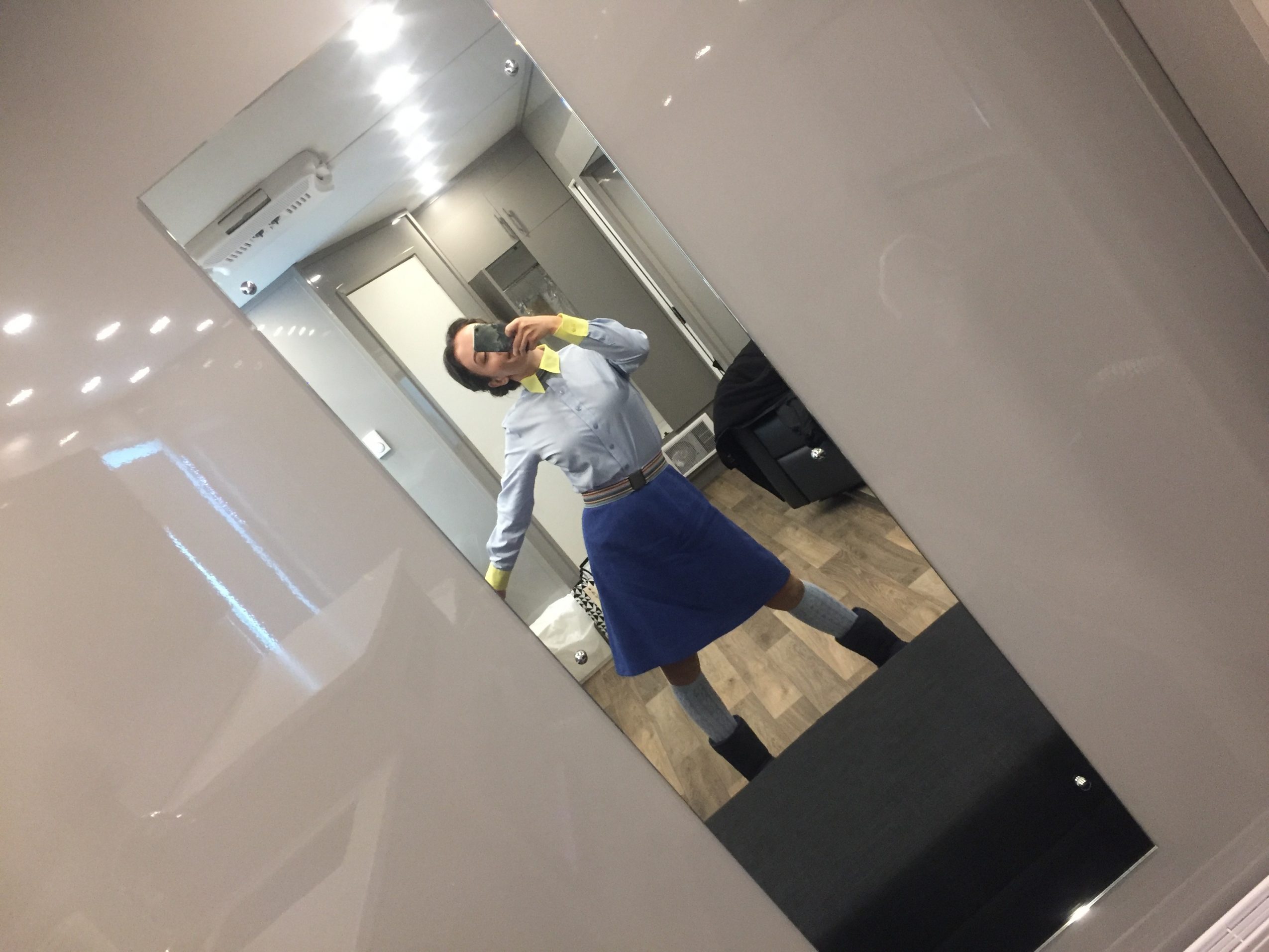 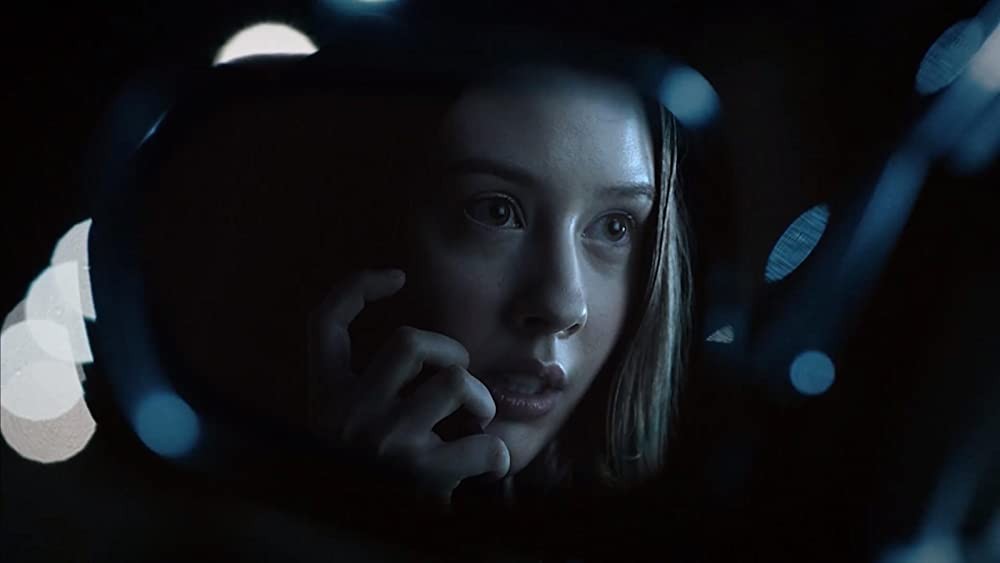 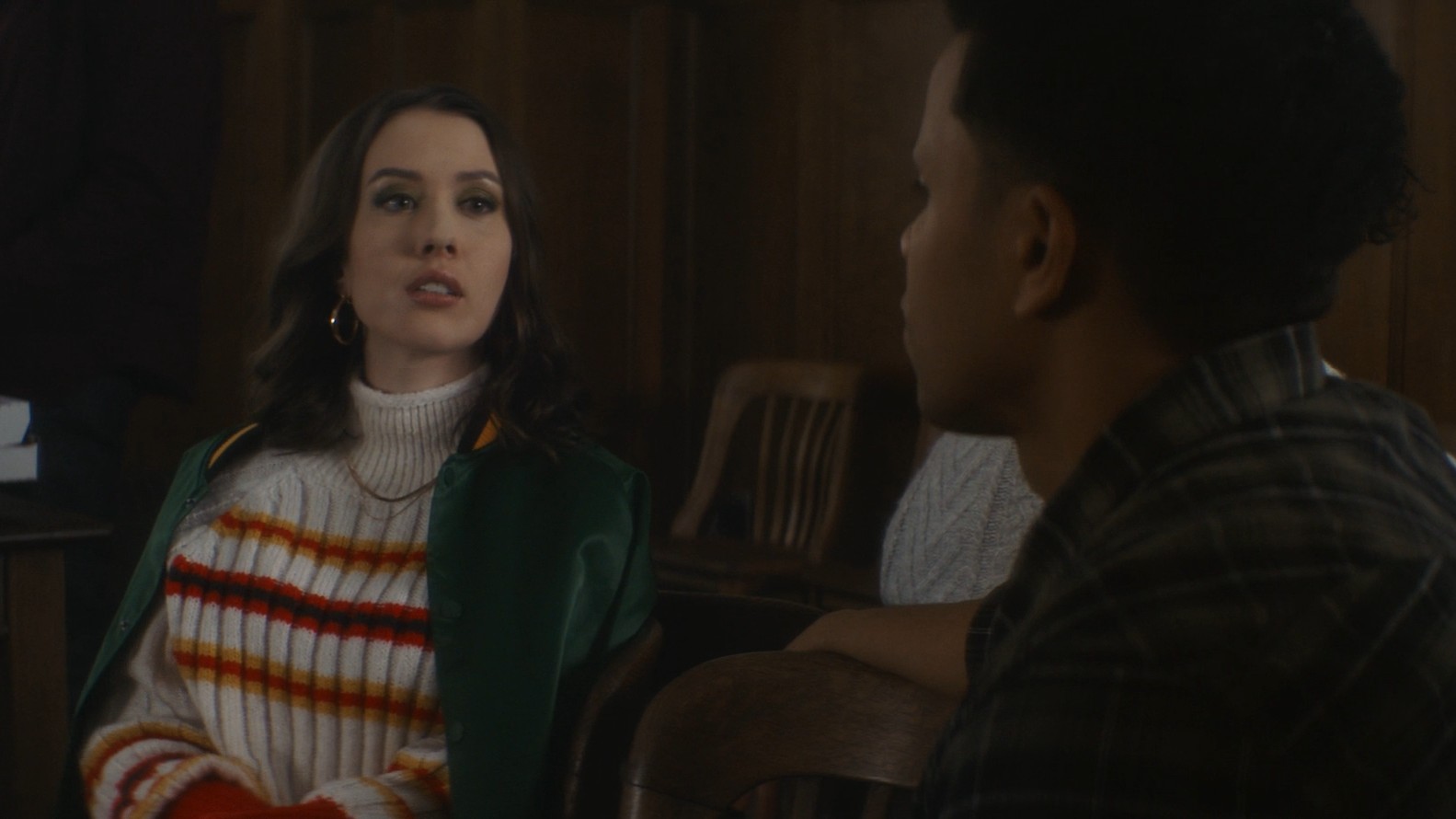 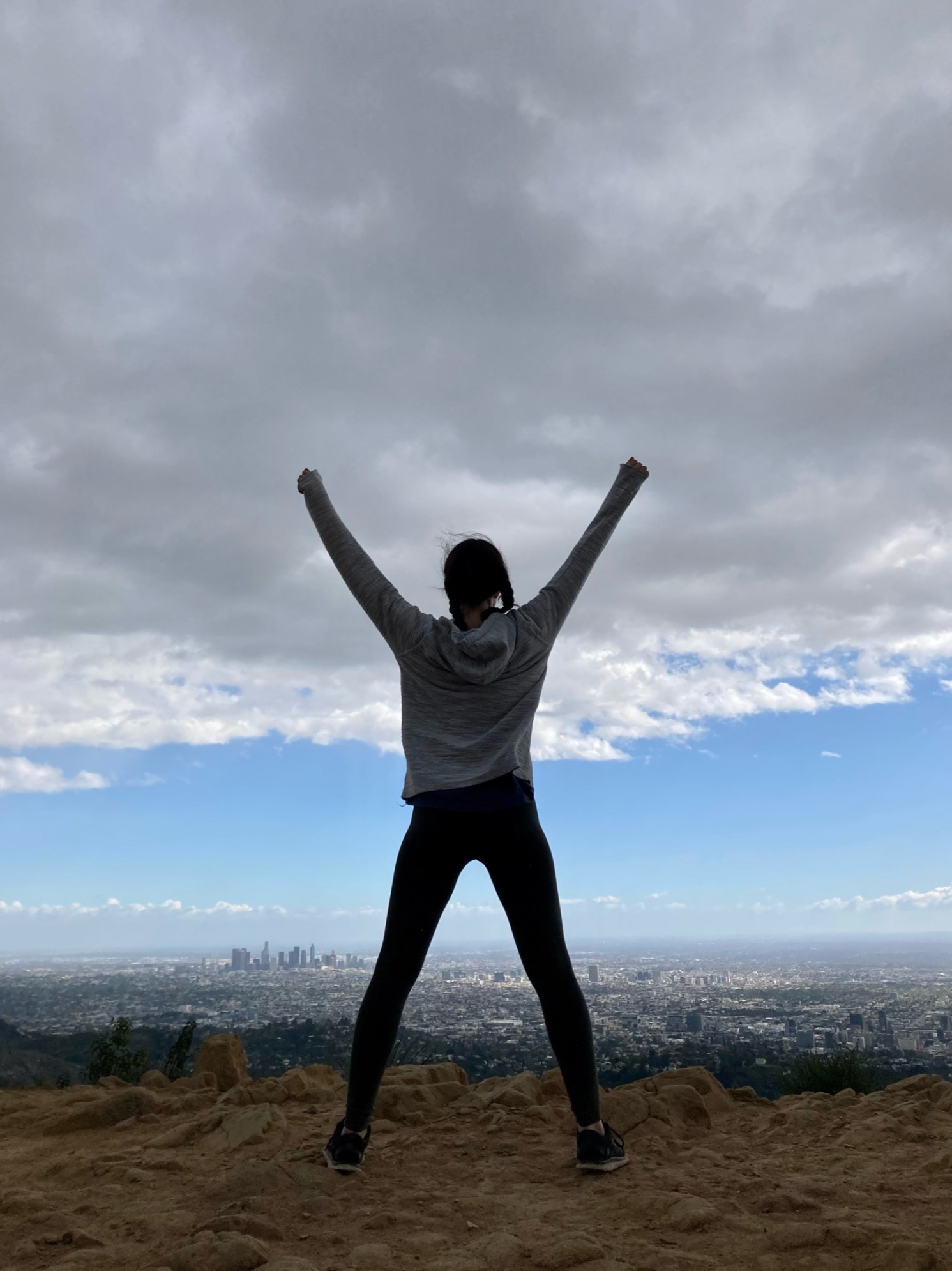